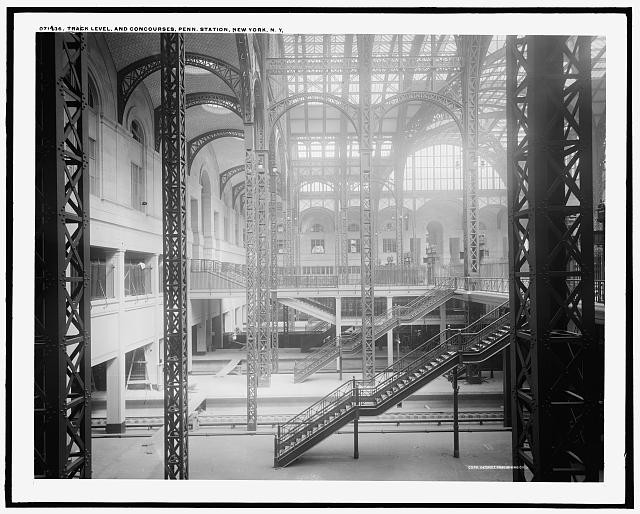 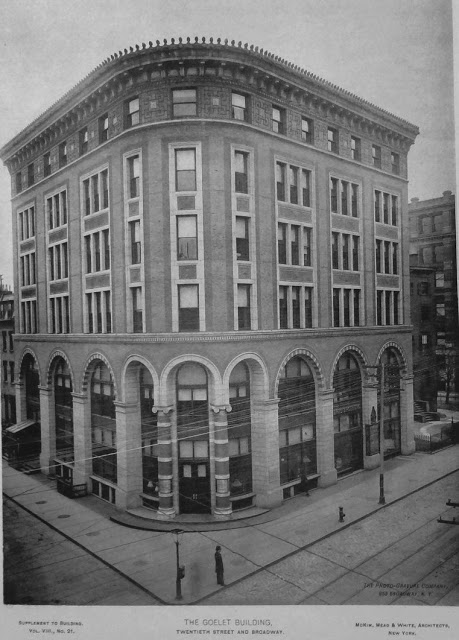 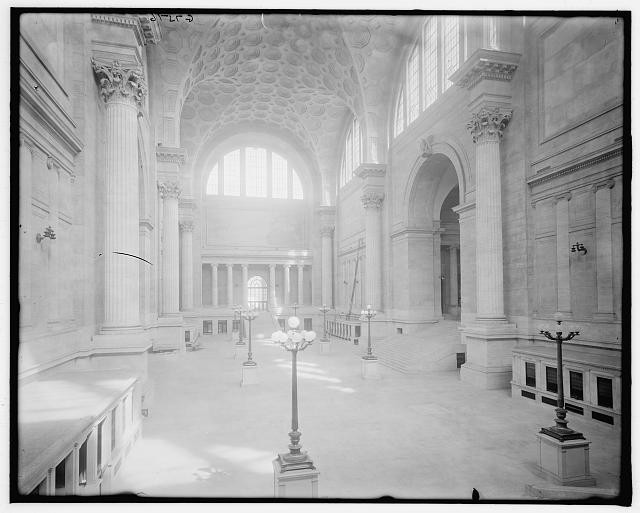 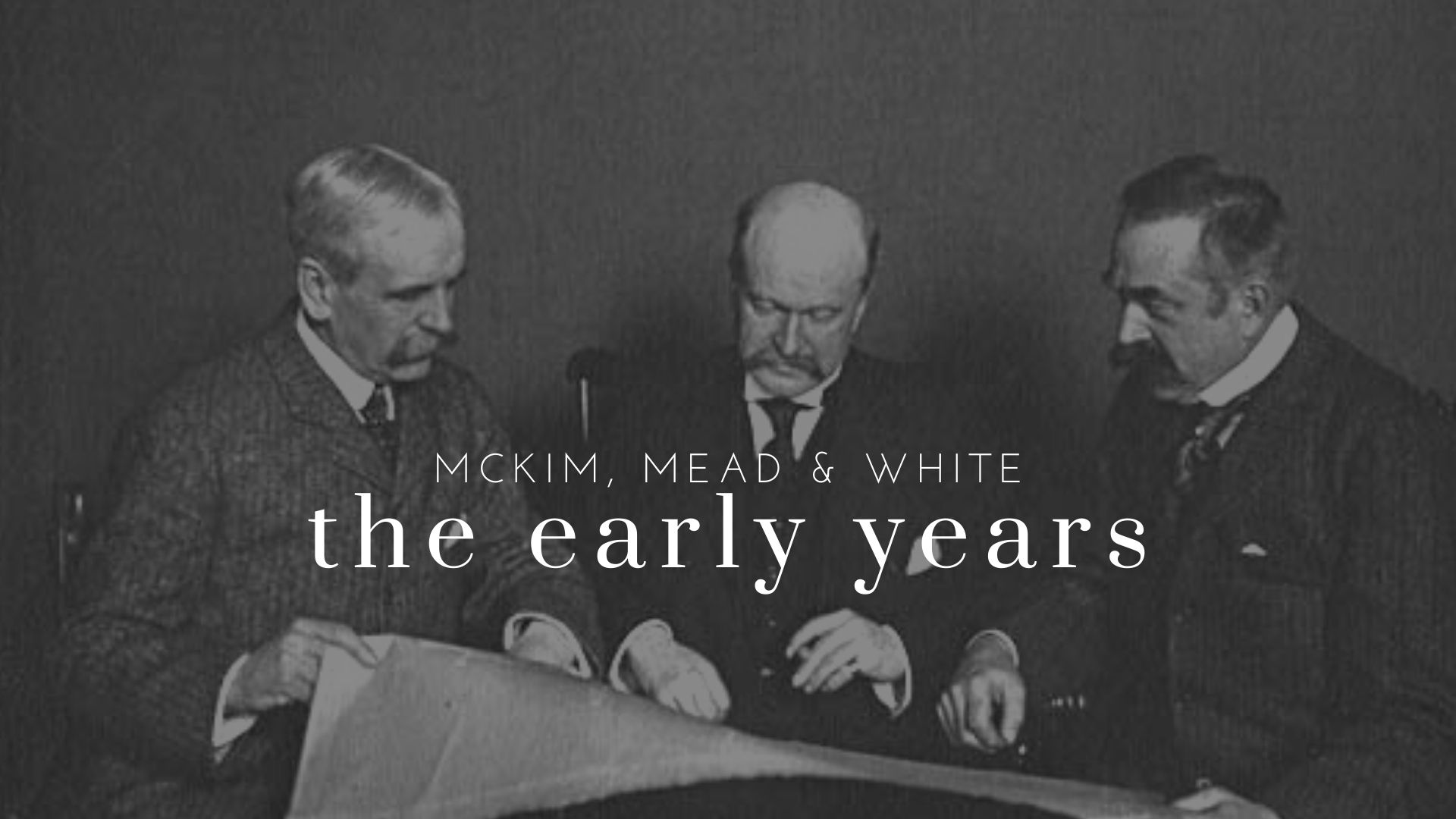 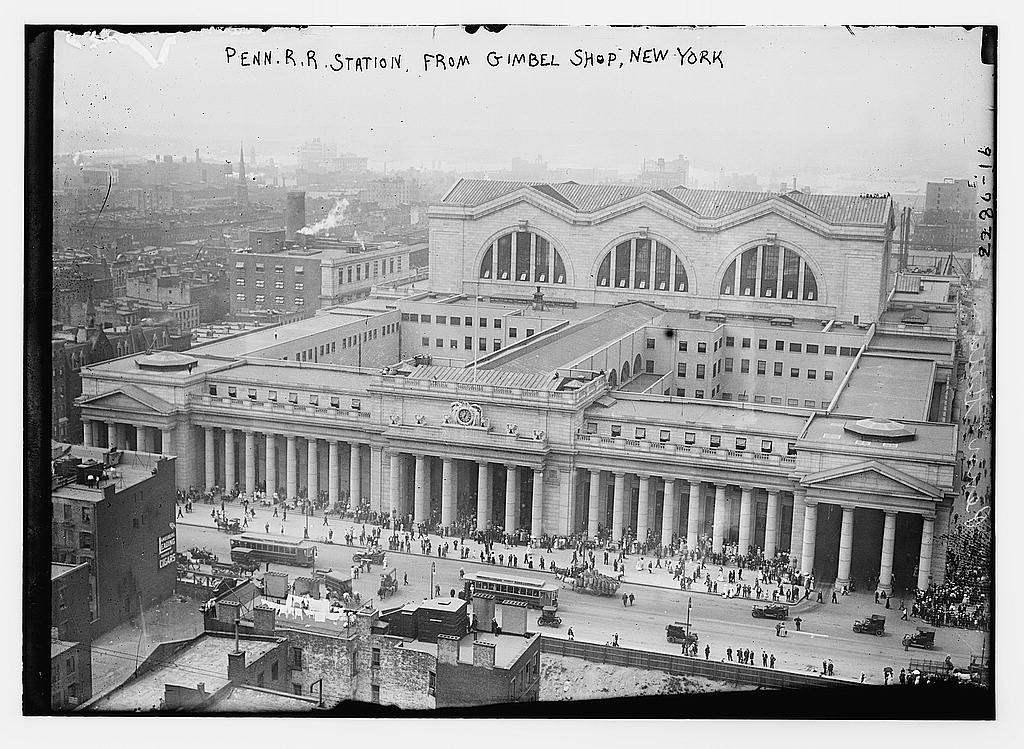 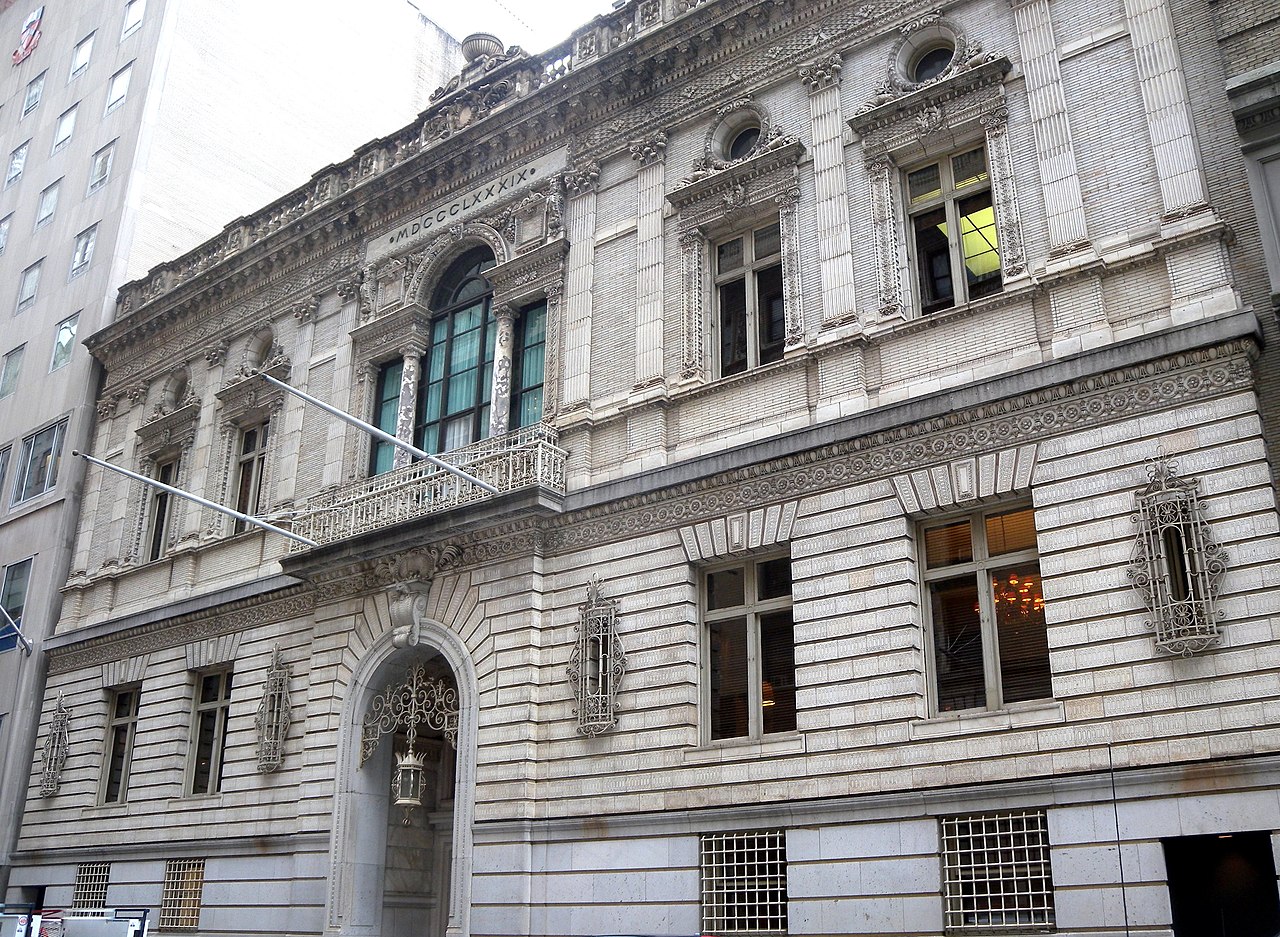 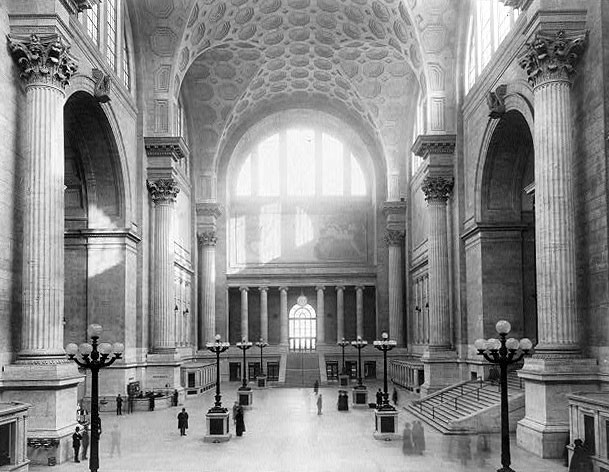 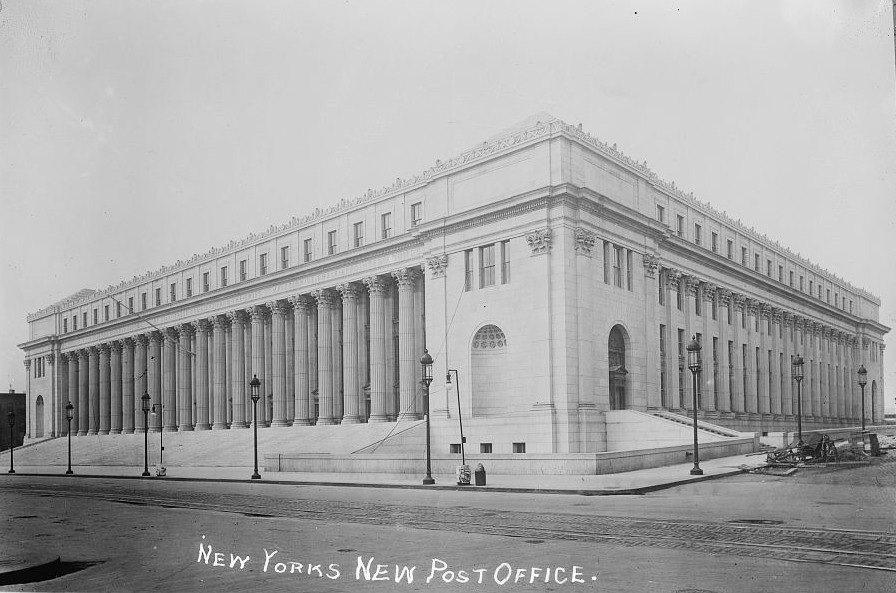 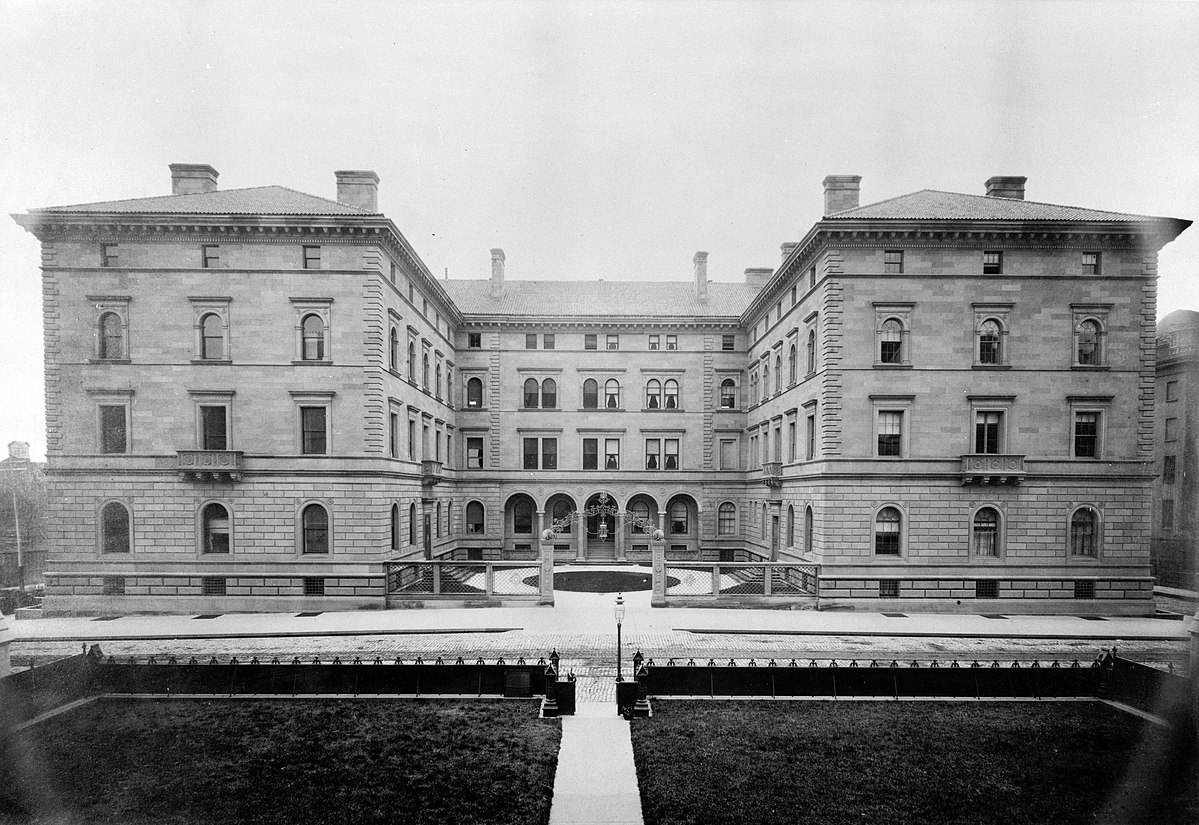 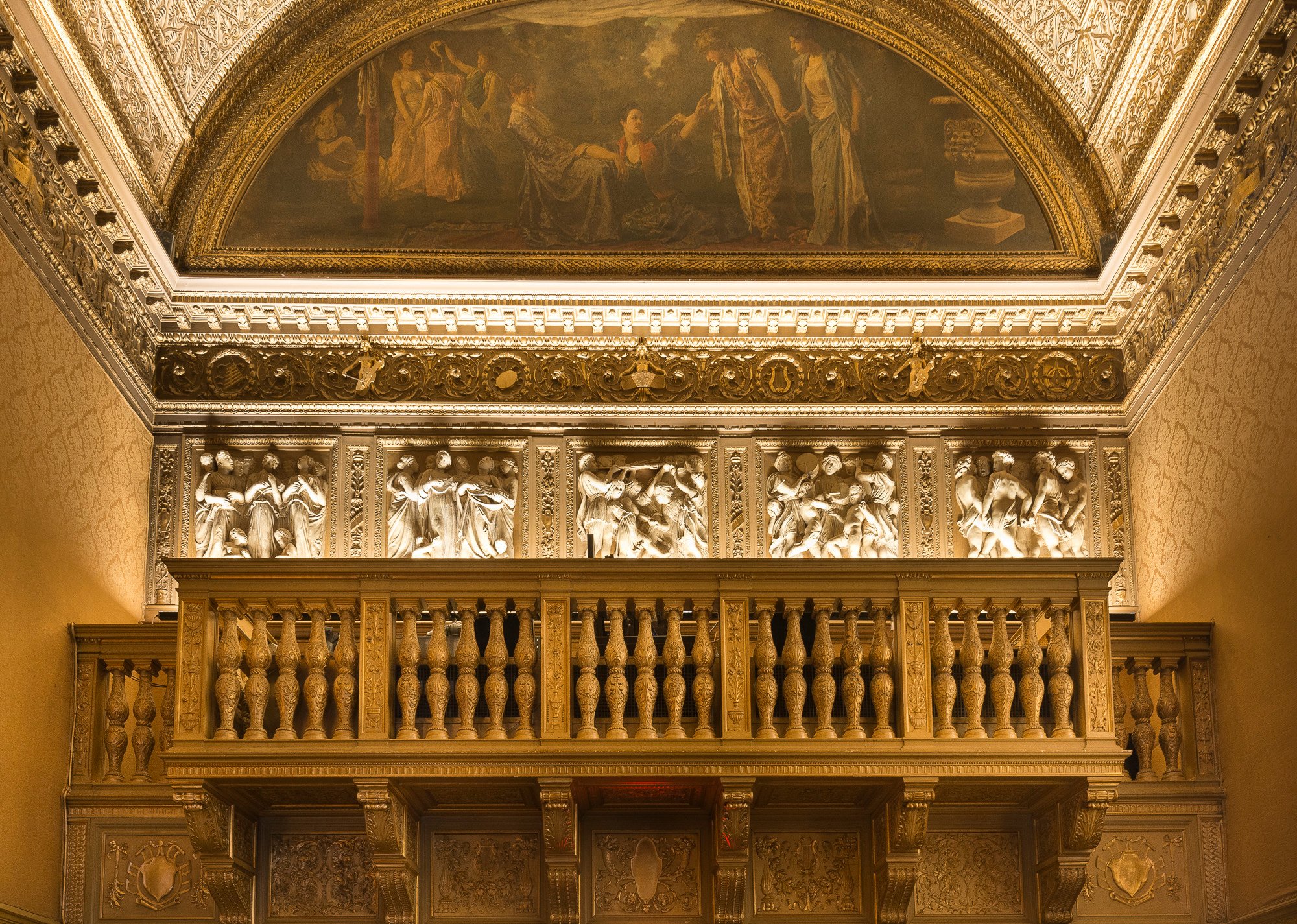 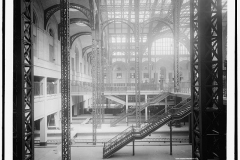 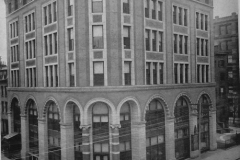 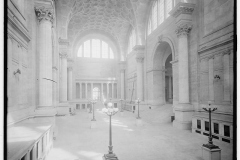 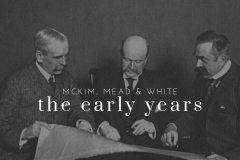 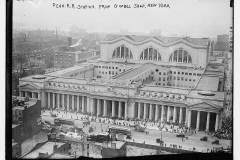 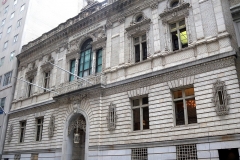 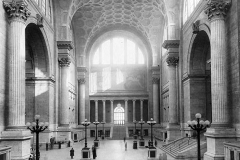 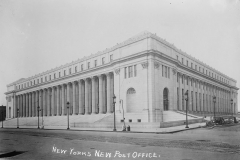 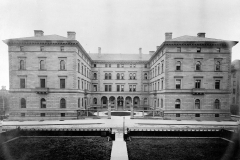 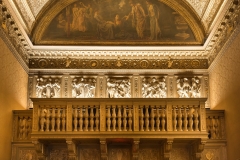 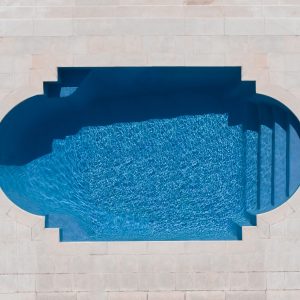 Brad Walls is a 27-year-old photographer from Sydney, Australia who's transitioning from landscapes to aerials. He recently...