Here we have a gem of a book that started as a gift.

When Jan Hartman and her husband, Scott, moved from Georgetown to Maine, George made a donation to Princeton Architectural Press, where Jan is a senior acquisitions editor.

This was no ordinary gift. Scott, an internationally known architect and principal emeritus at Hartman-Cox Architects, turned over the definitive four-volume monograph of work by McKim, Mead & White.

“The second generation published them to establish and confirm the quality and influence of the work of the firm, and extend their own reputations going forward into the 20th century,” Jan says.

The gift formed the seed for a new book from PA Press, one that combines all four volumes into one – with an introduction by Richard Guy Wilson and an essay by Leland Roth. “A mere five years later we have this single amazing volume,” she says. “The monographs were published from 1915 to 1920.”

When it was first done, McKim and White were long gone, but Mead would live, largely retired, until 1928. The four volumes would contain their work, but also that of William M. Kendall, Burt L. Fenner, William S. Richardson and Teunis J. van der Bent in the later plates.

The all-in-one four volumes are nothing short of your basic spectacular, from some of America’s best designers. “McKim, Mead & White at the turn of the century was the leading architecture firm, designing major landmarks in major cities like New York, Newport, Boston, and Providence,” she says. “There were also college campuses at New York University, Columbia, Harvard, Bowdoin, Vassar, Radcliffe and even the University of Illinois.”

Not to mention renovations at Jefferson’s University of Virginia and, at the direction of Teddy Roosevelt, the West Wing. “Roosevelt and McKim, Mead & White started calling it the White House,” she says. “Before that, it was called the Executive Mansion.”

The firm worked on nearly every major project during the nation’s Gilded Age. Now most of their projects are contained in a single volume.

Anyone who peruses it will owe special thanks to Scott Hartman, FAIA. 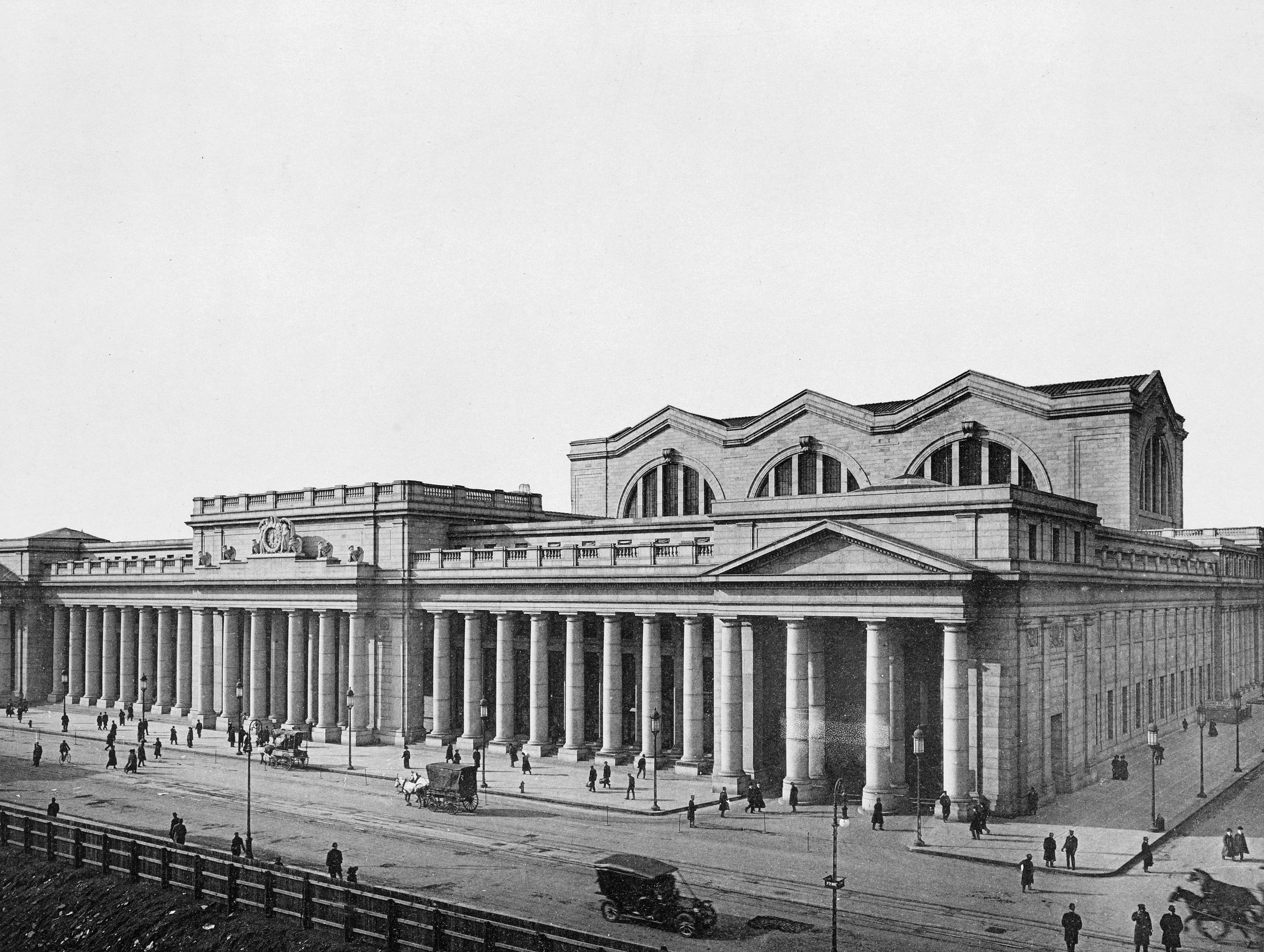 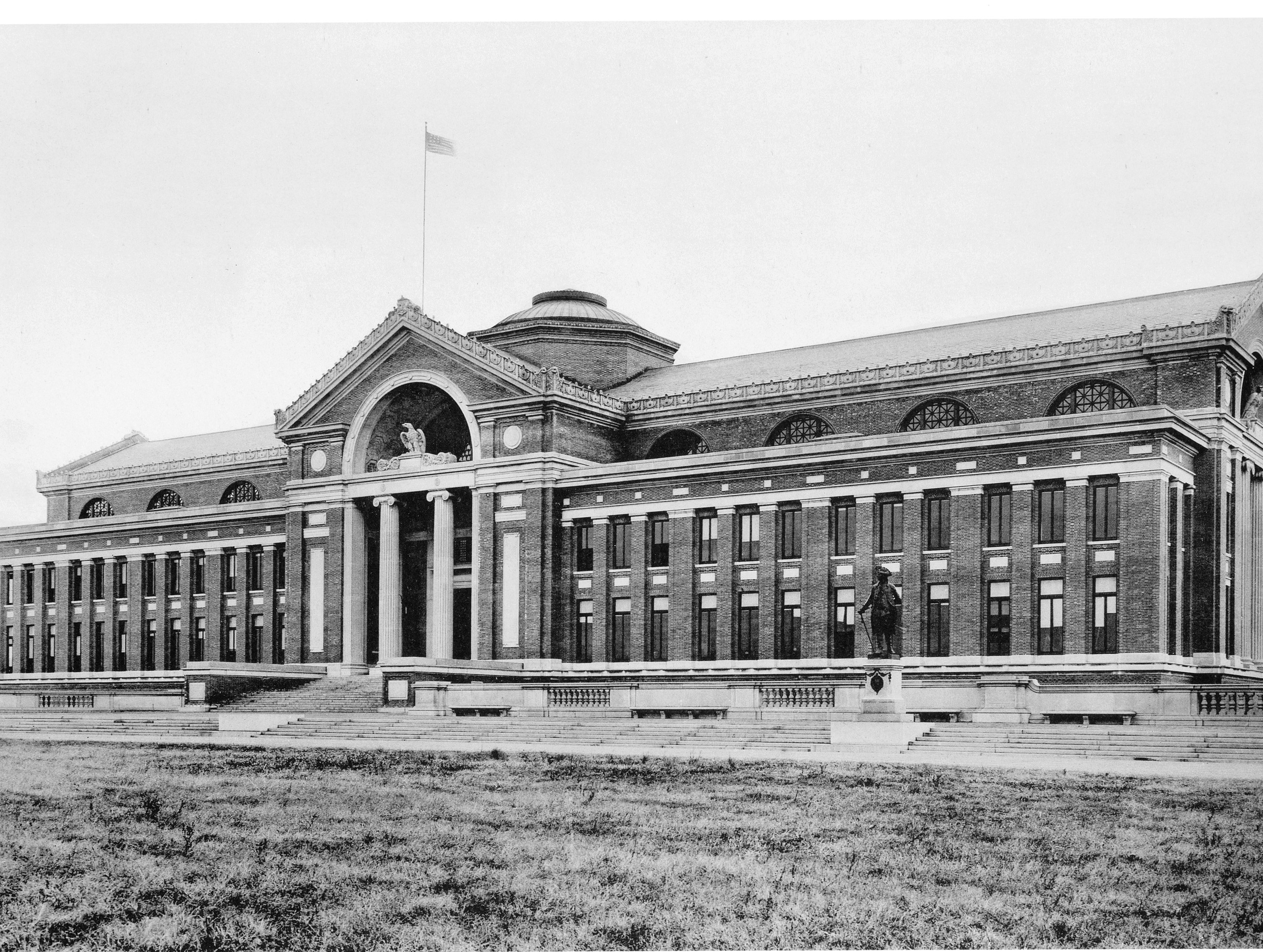 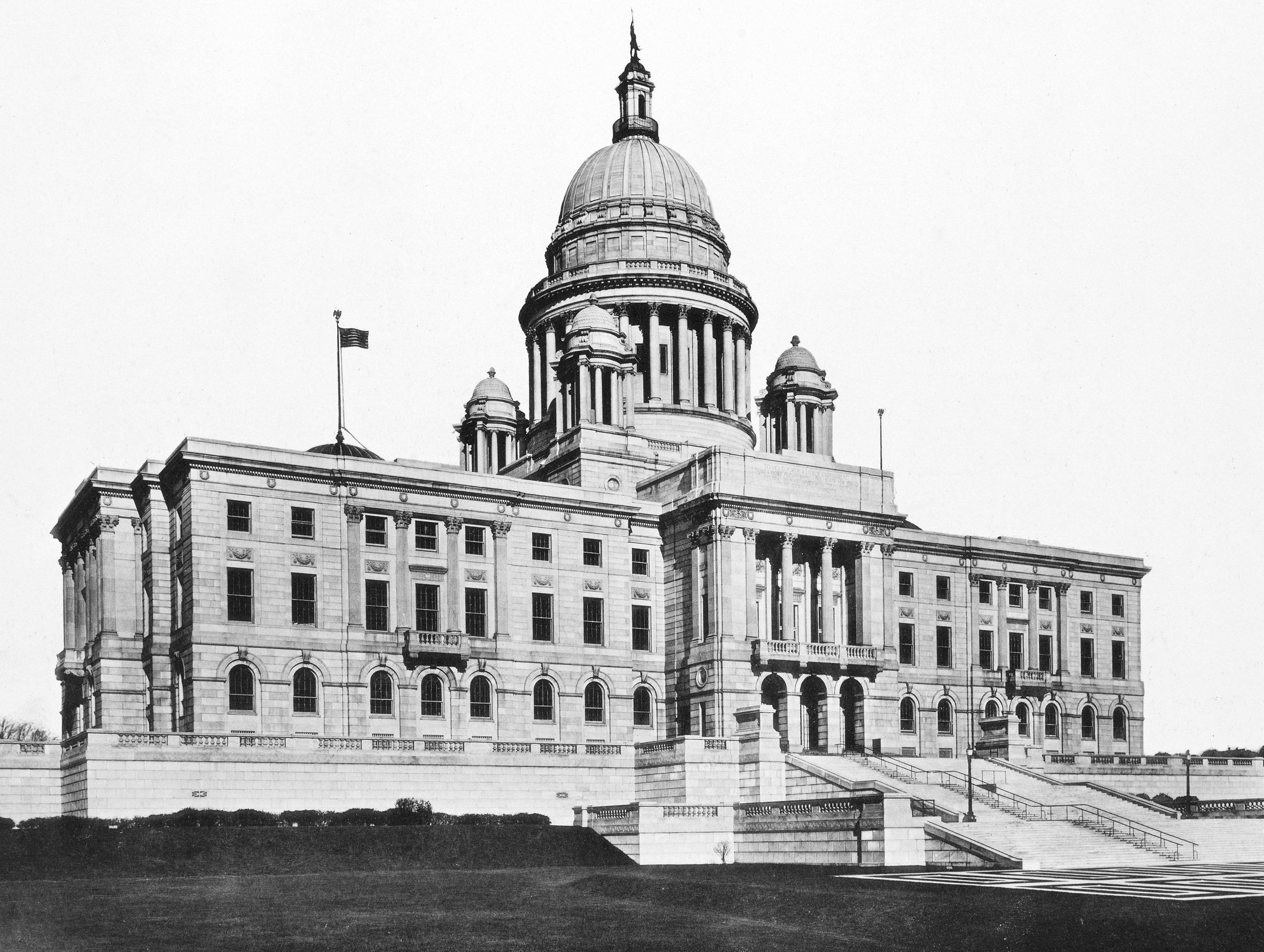 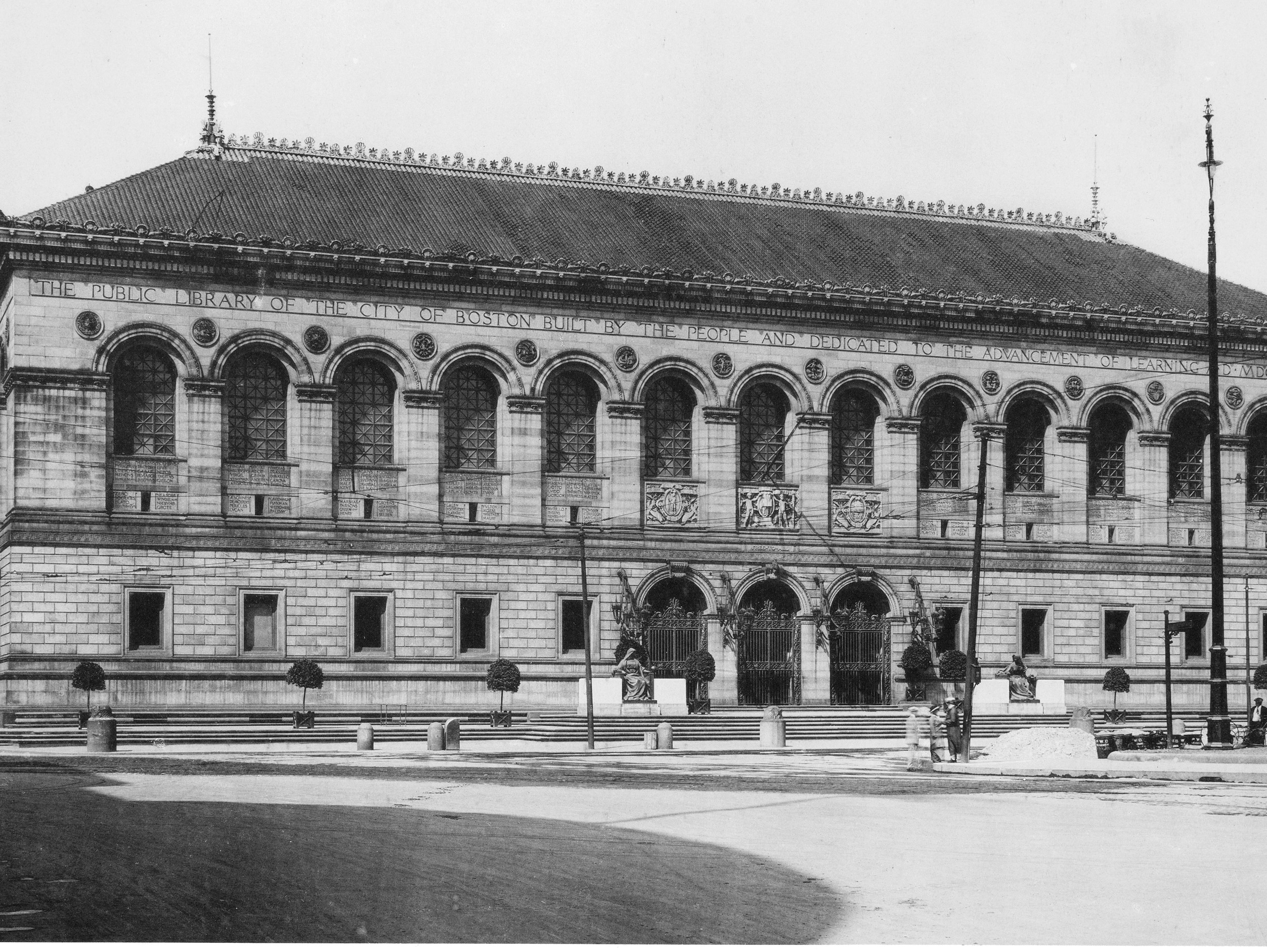 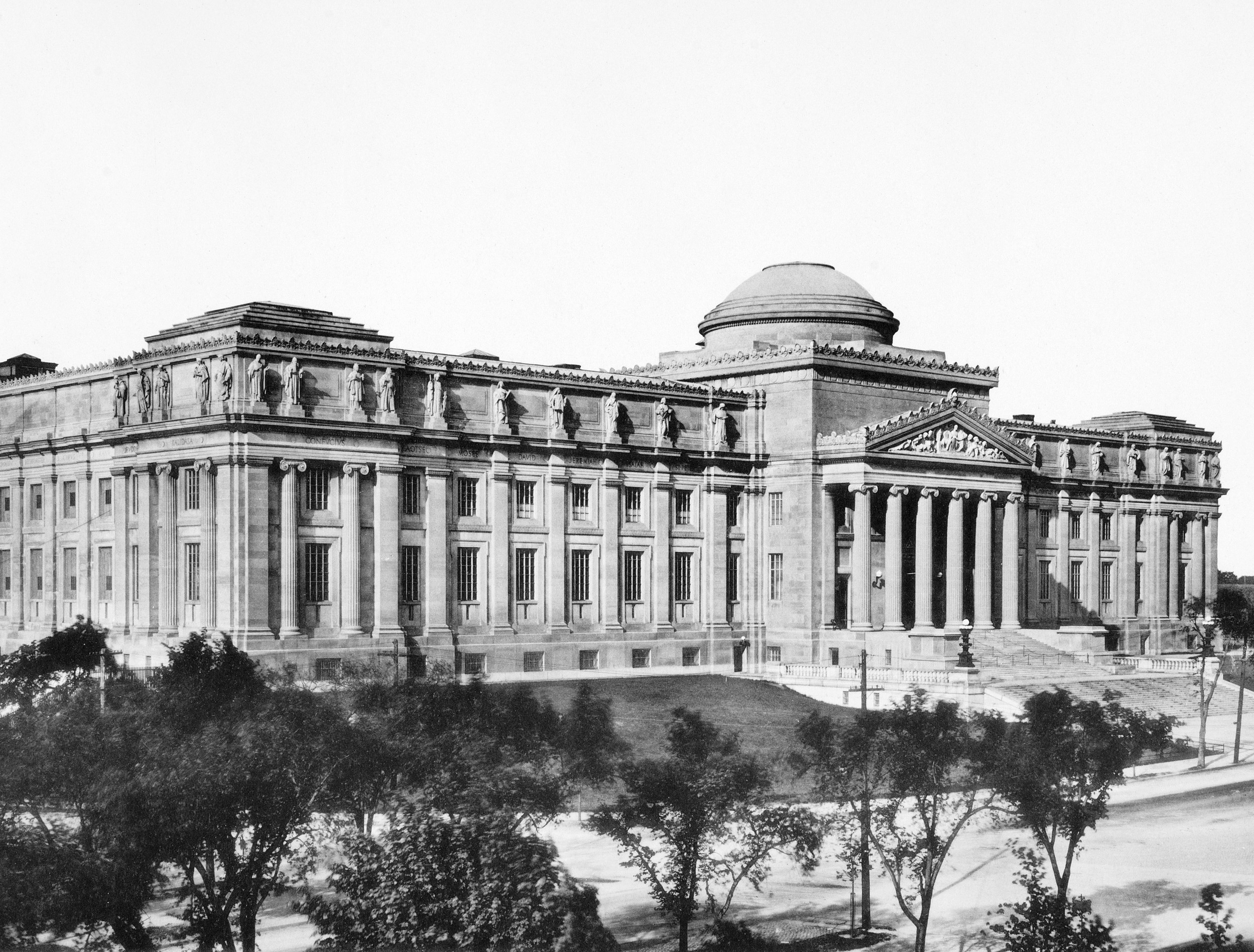 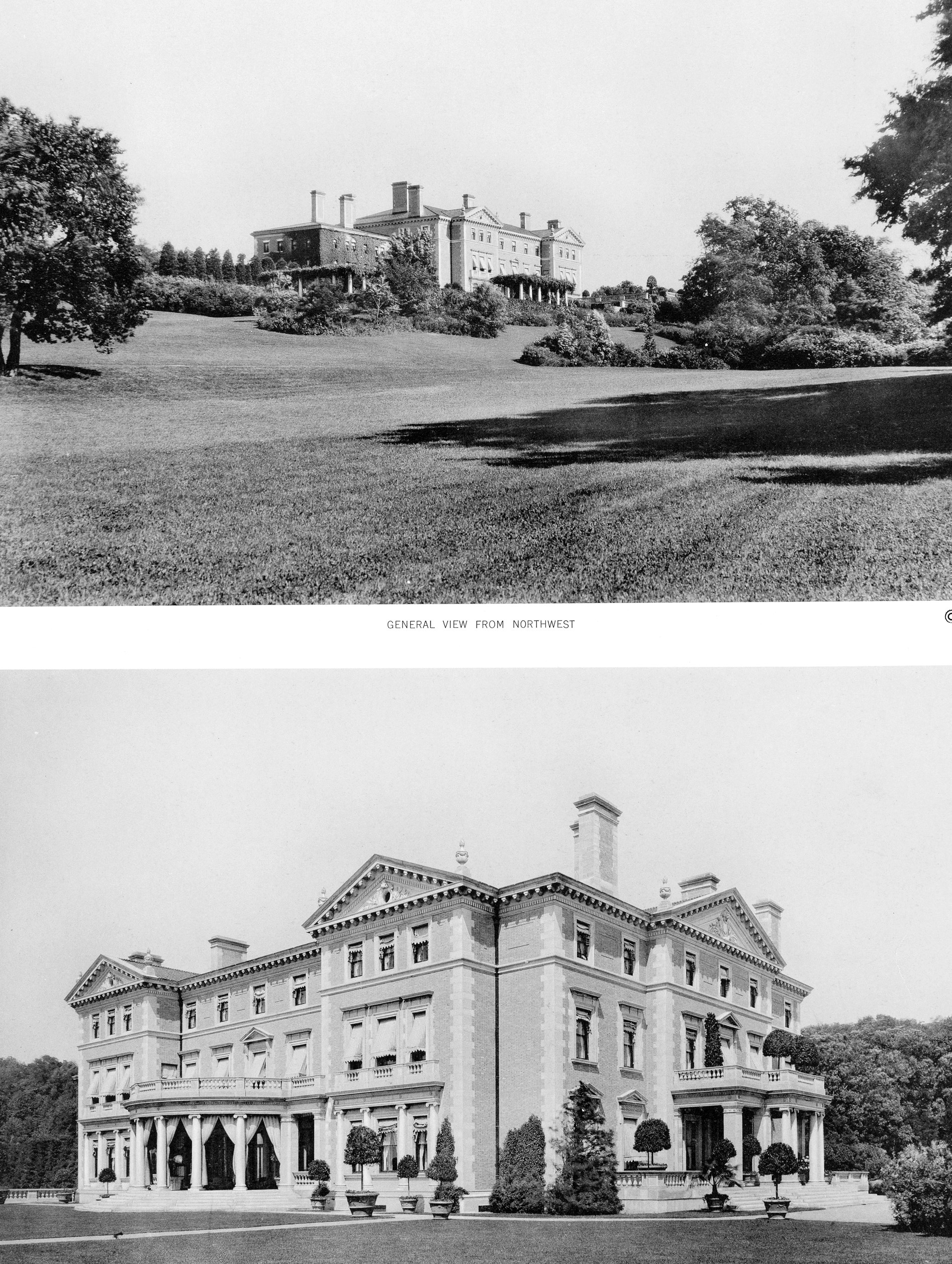 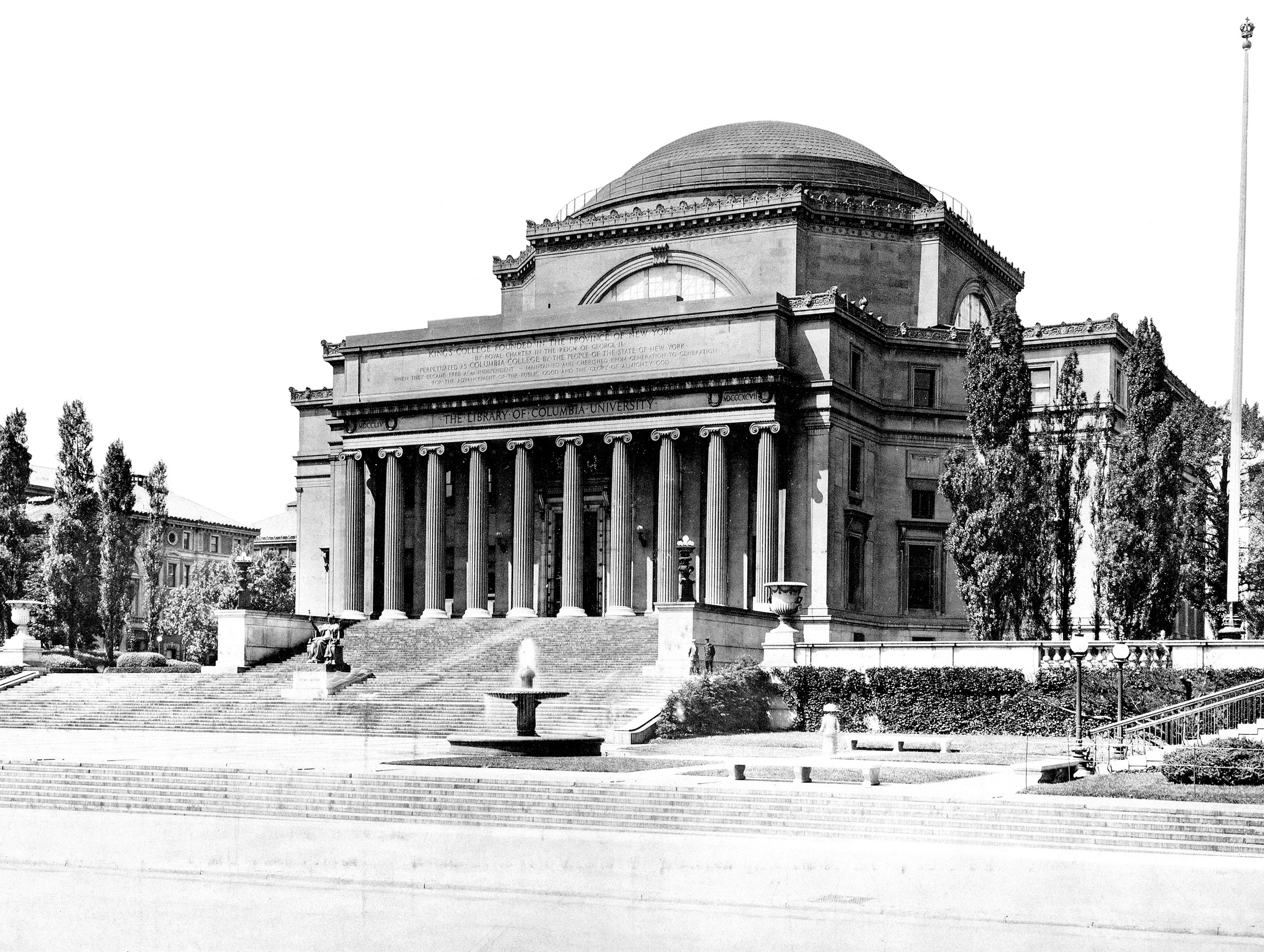 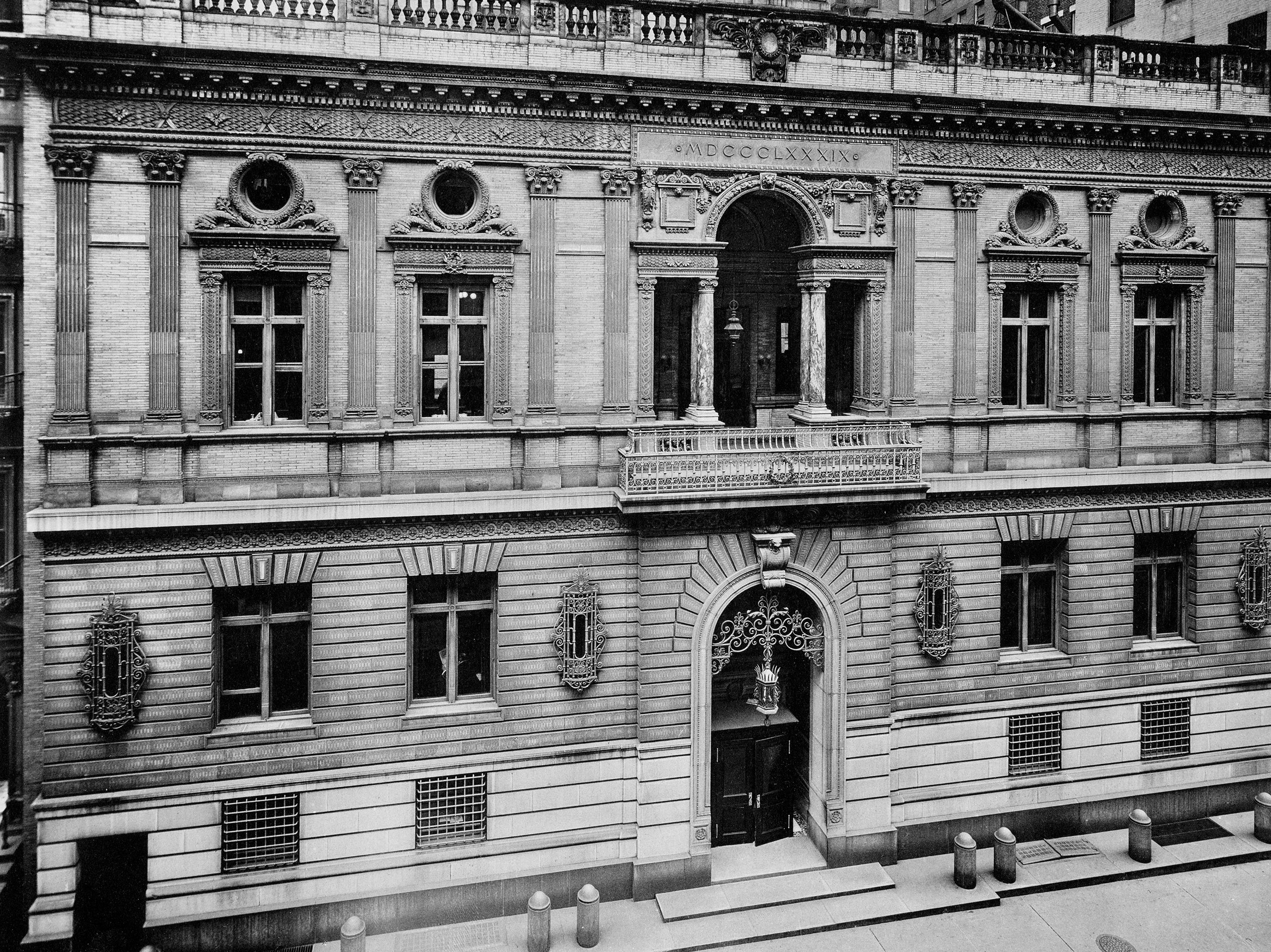 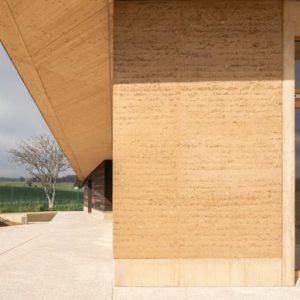 In 2016, I wrote a feature article for Architect magazine about a pair of designers who met at Rural Studio, then formed...