Seattle’s Museum of History and Industry has extended its run of the interactive exhibition, “Da Vinci – Inventions,” through March 13.

“It opened two months ago, and we extended it because it was so popular,” says Leonard Garfield, MOHAI’s executive director.

Created by Grande Experiences and curated with the assistance of the Museo de Leonardo da Vinci in Florence, Italy, the exhibition brings to life the genius of Leonardo as an inventor, anatomist, sculptor, engineer and architect.

“It’s an imaginative idea – craftspeople in Italy and France worked to recreate his inventions,” he says. “It’s about his understanding of physical principles and how he interpreted them into 3-D objects.”

A keen observer of nature, Da Vinci based his inventions on the principles of flight, water, and the human body. “He was present for the Renaissance, and he really brought it to fruition,” he says. “He begins by looking outward to the world around him, because that’s where true creativity begins.”

Da Vinci modeled ideas and tested them, and the fact that he was not able to build many of them wasn’t important. What he sought might not have been built immediately – but it planted seeds for future generations.

“The process of the world of flight begins with people thinking about its problems and solutions, and it may take a millennium to get there – but we have to start somewhere,” he says. “We’re a society that looks for instant solutions, but we can’t always get there that quickly.”

The ultimate Renaissance Man, Da Vinci was a model of what a culture can aspire to achieve with any challenge presented to it. “From military challenges to human flight to the physiology of the human body, we have in our own minds the ability to do almost anything, and he was the personification of that,” he says. “It’s the spirit of invention that he embodies.”

Any member of the human race has the ability to do the same kinds of incredible things, Garfield believes. “It’s something not just one person can do but we all can do,” he says. “The exhibition inspires people to say: ‘Wow! I have an idea too.’”

Most people think of flight when they think about Da Vinci’s inventions – but he never flew or invented anything that flew. “His prototypes were based on the flight of birds,” he says. “And when you see a plane flying, it’s about the physical principle that he understood, based on the natural world.”

He invented an early tank, and the first automobile, bicycle and scuba diving equipment. All are recorded in his codices, or notebooks. “If he’d had the materials and craftspeople, he could have built what we have today,” he says.

Once the show closes in mid-March, it’ll move to Biltmore Estate near Asheville, N.C. 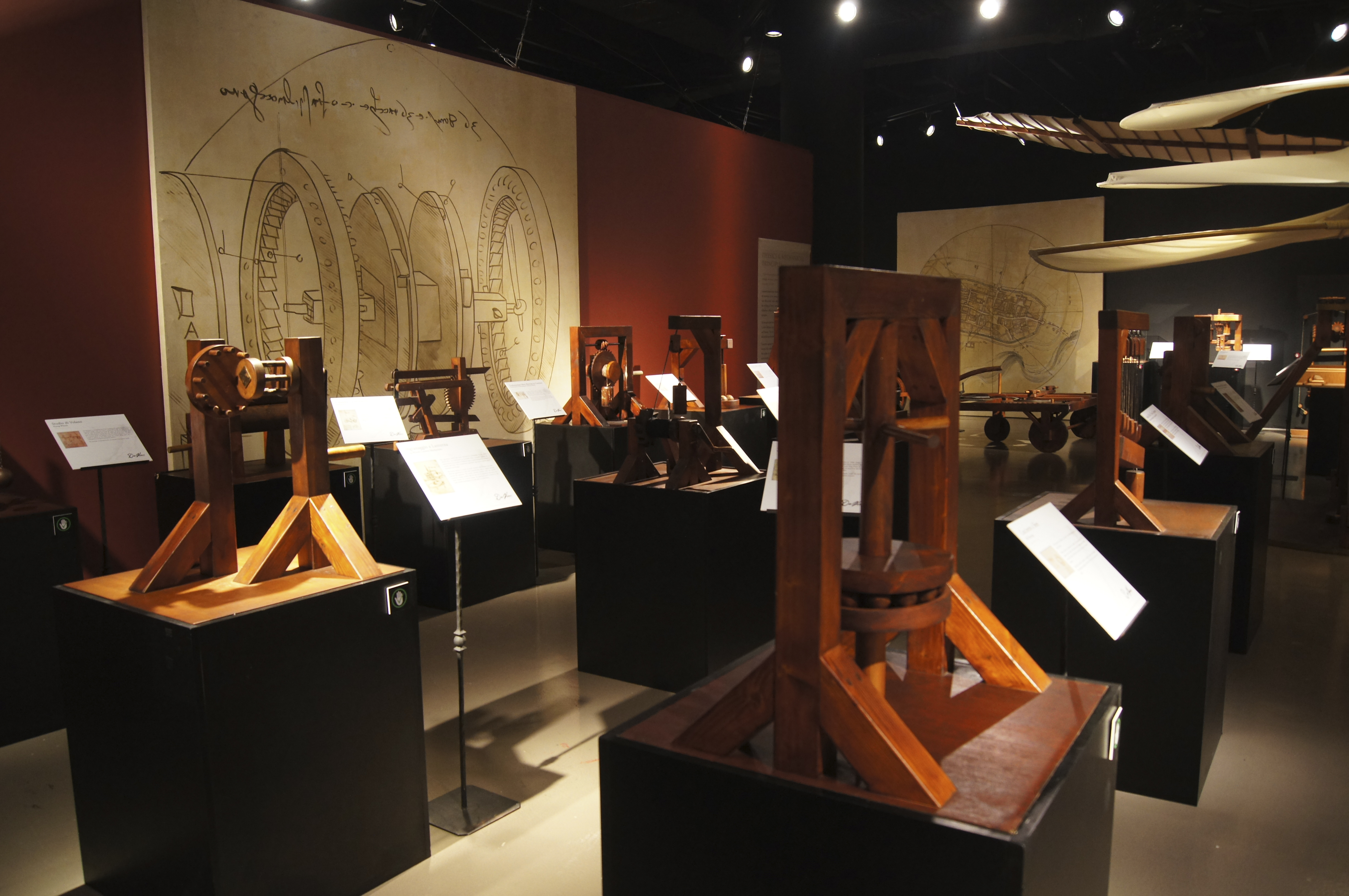 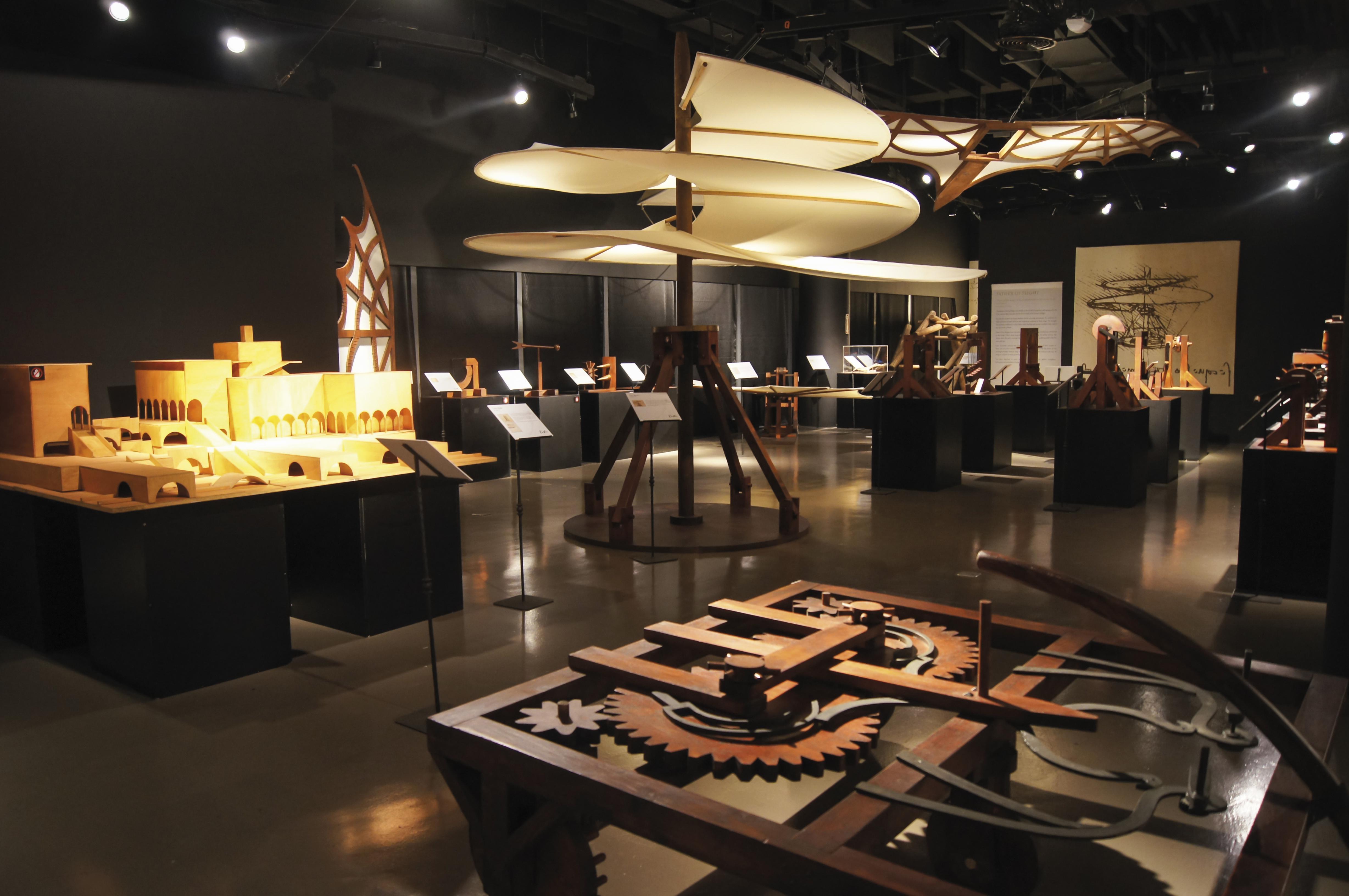 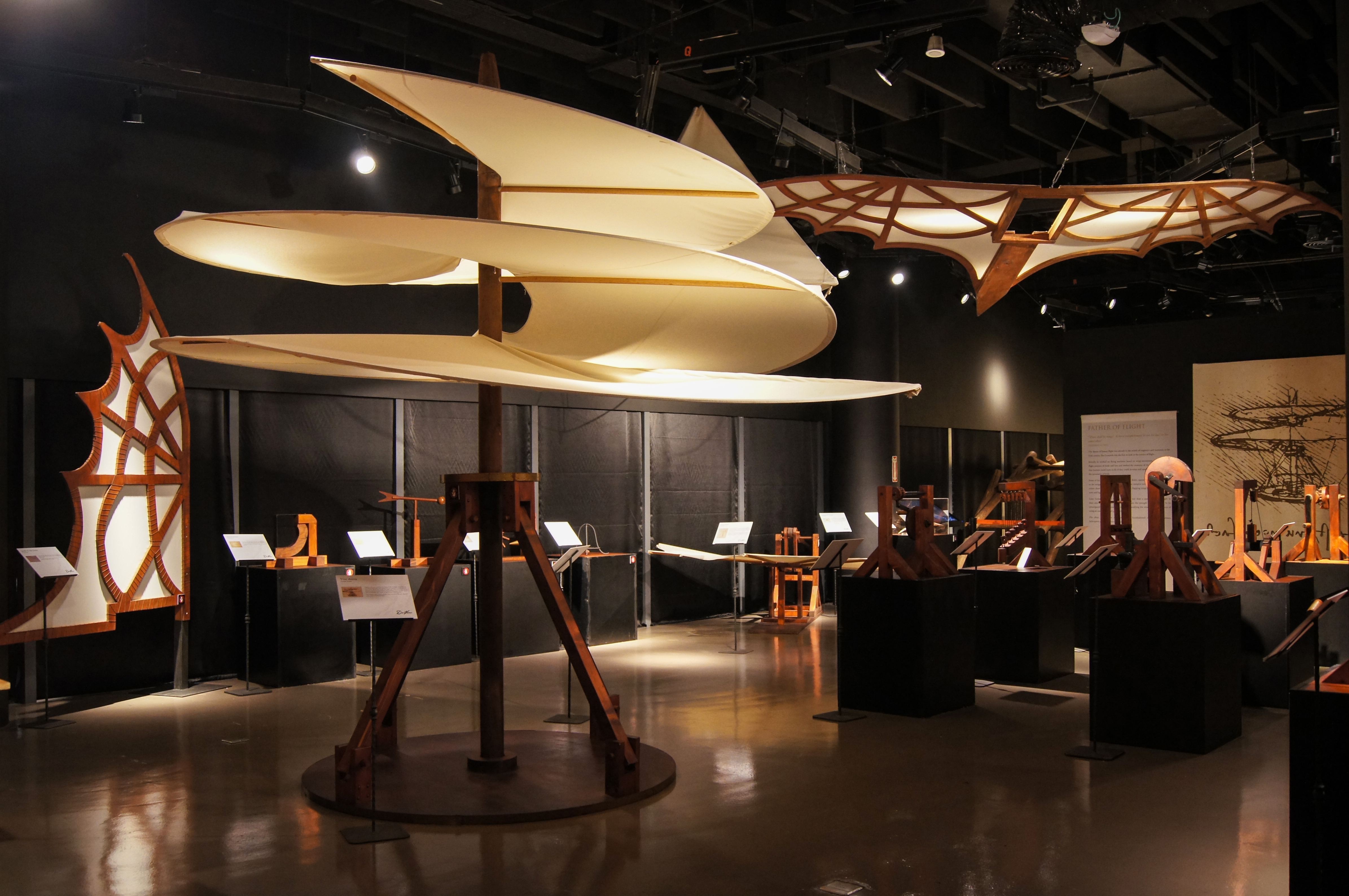 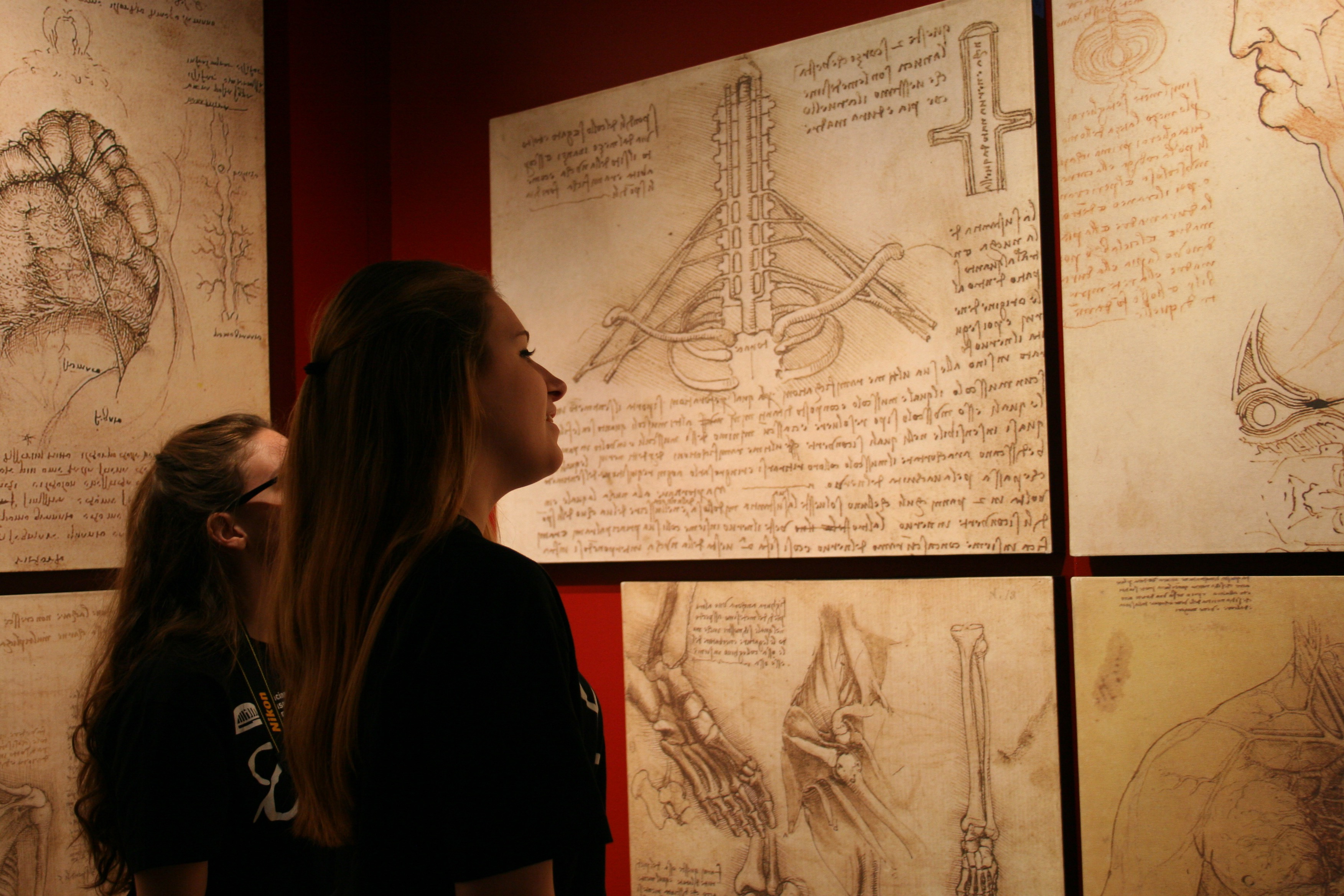 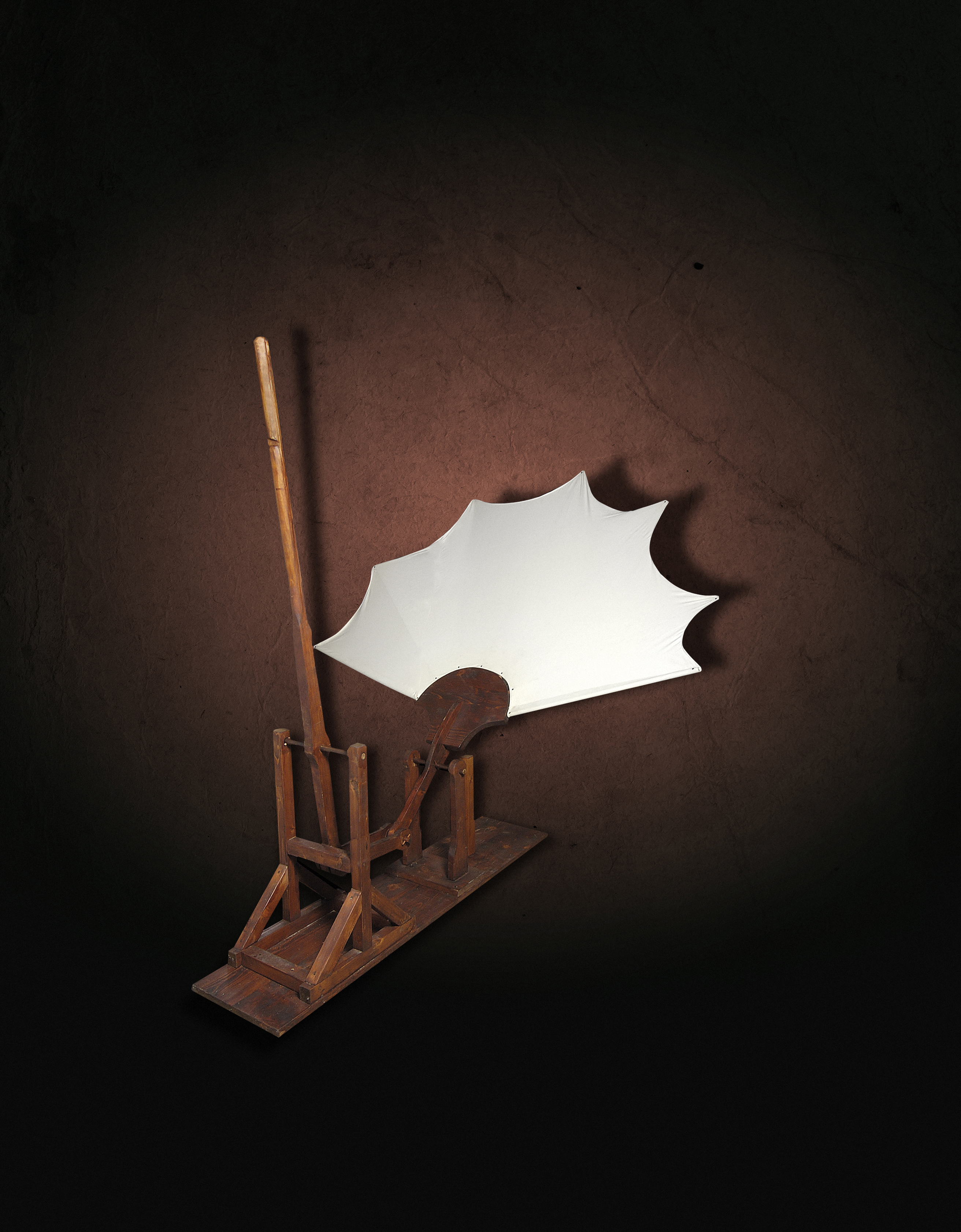 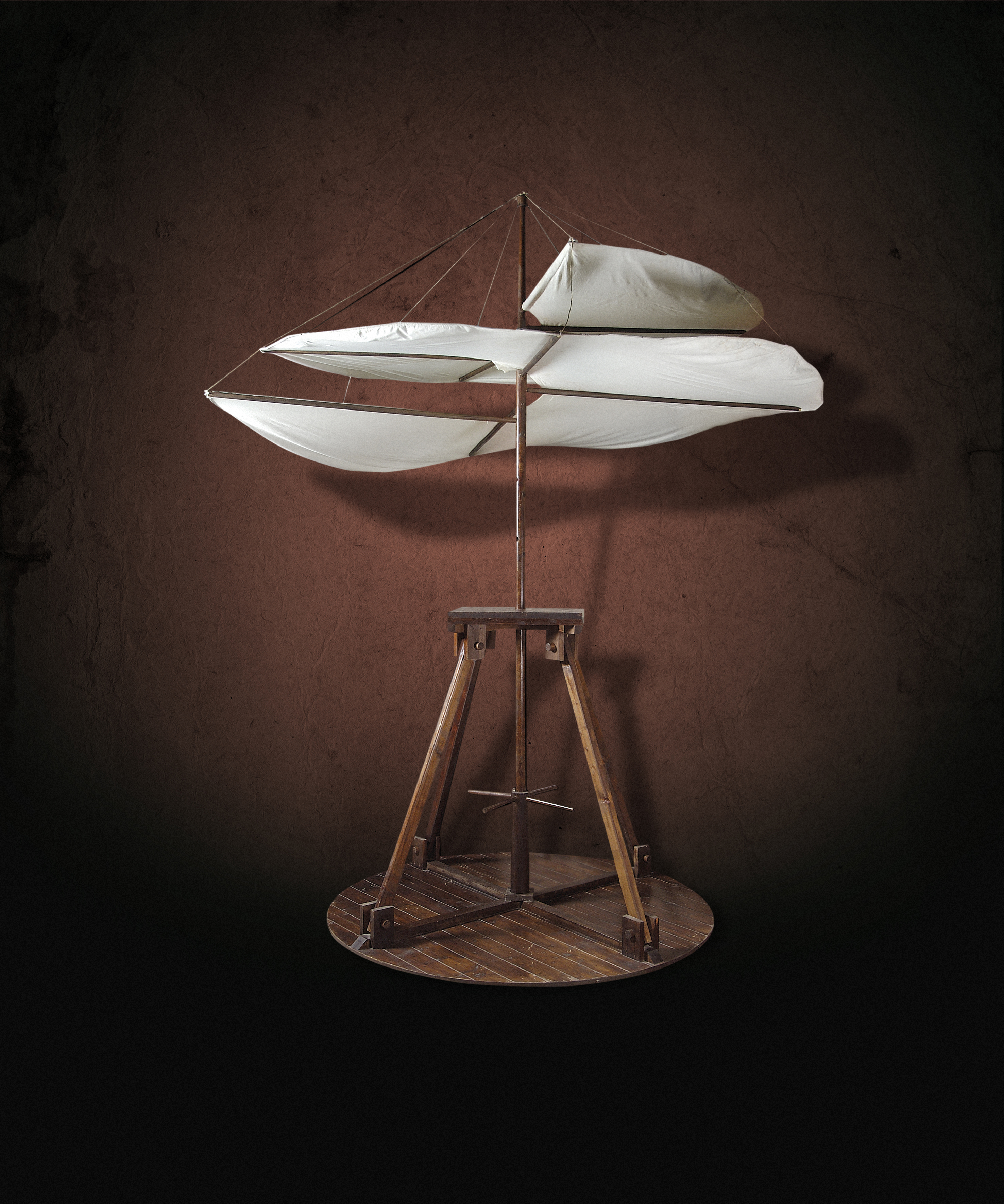 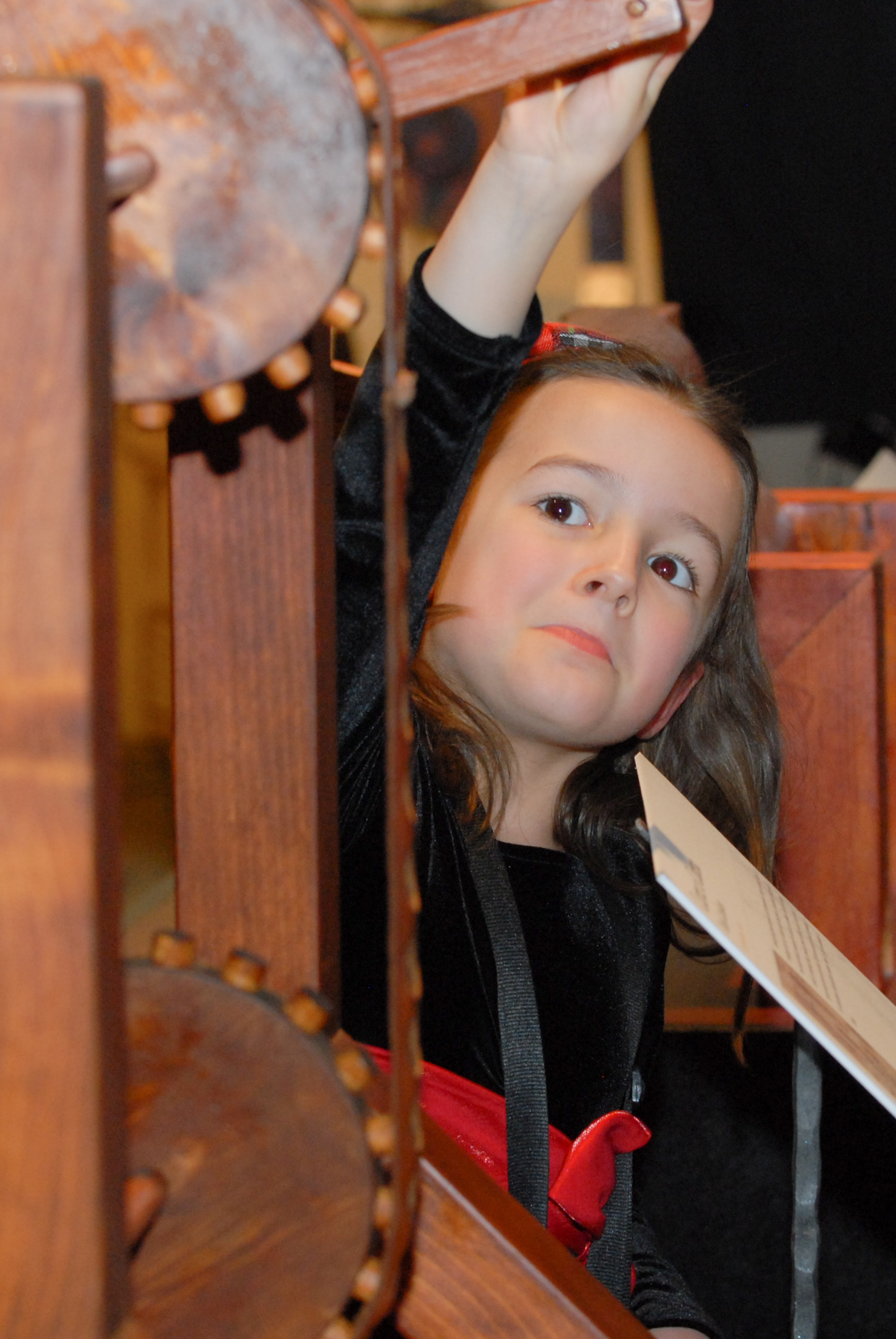 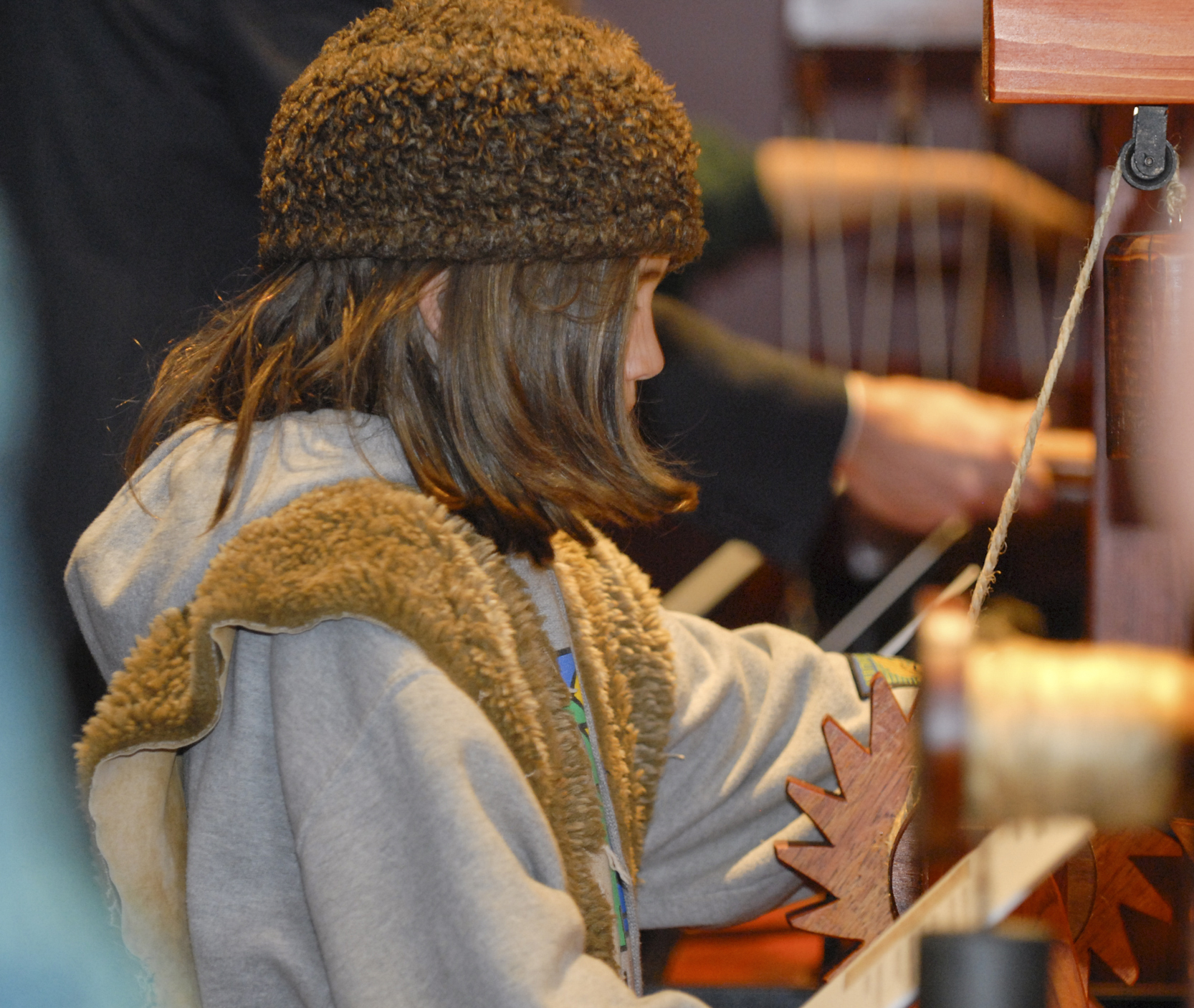 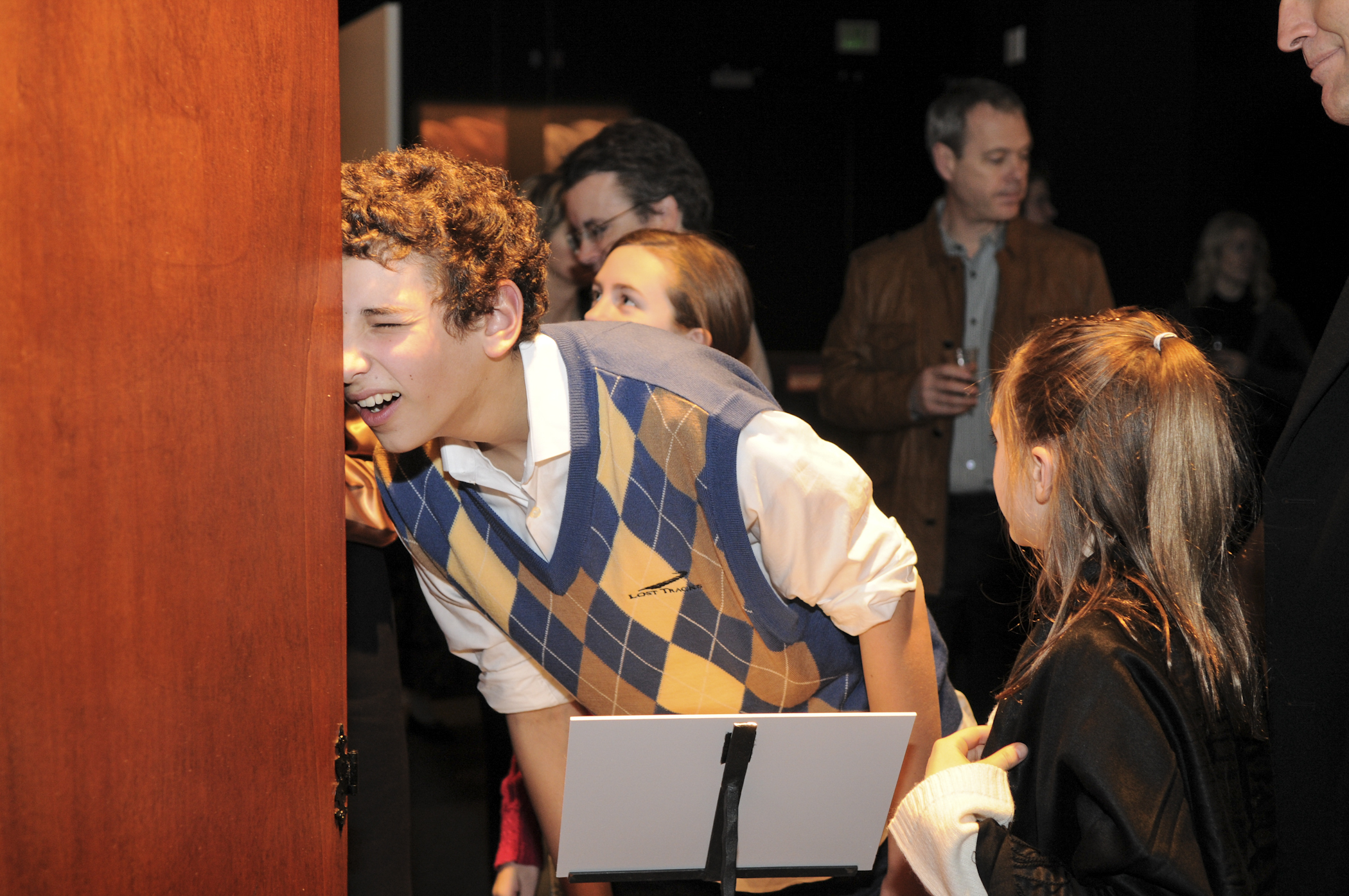 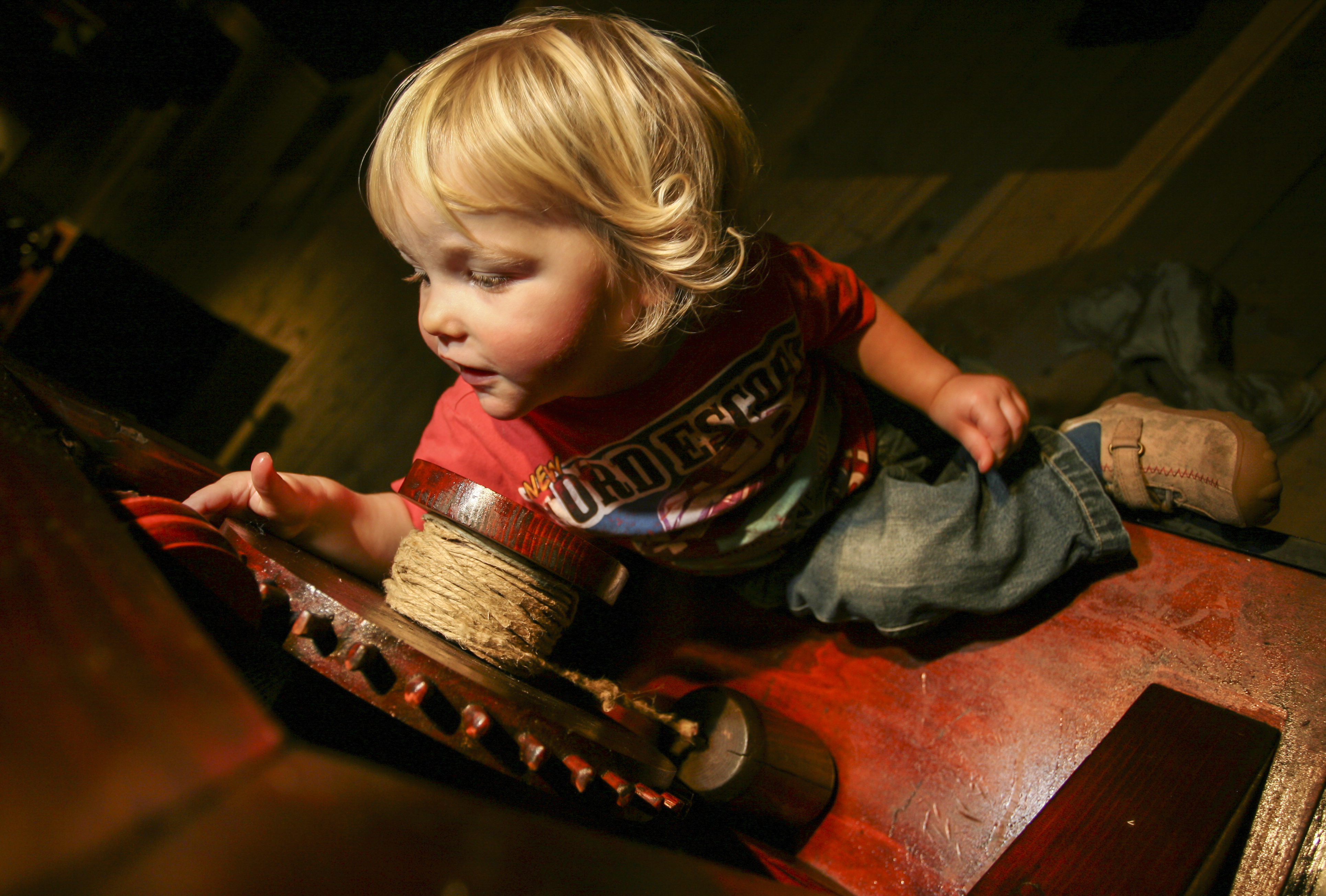 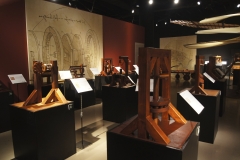 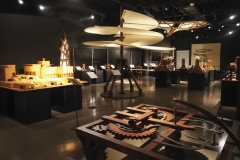 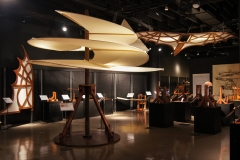 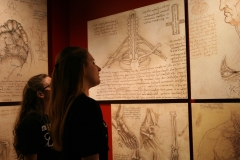 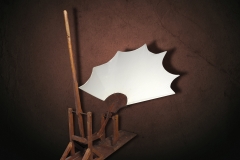 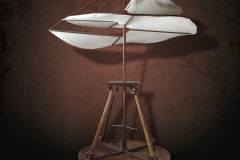 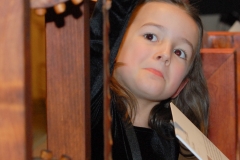 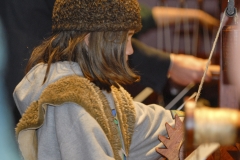 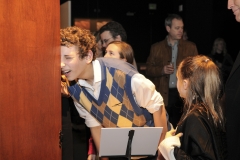 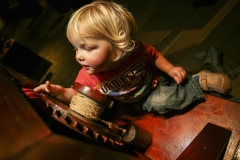 Lighting at the Intersection of Art, Design, and Functionality 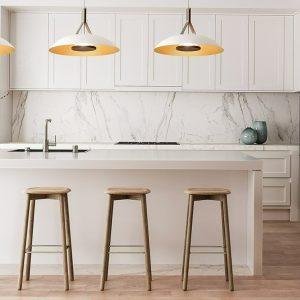 Lighting at the Intersection of Art, Design, and Functionality

A trio of boyhood friends who grew up together in Laguna Beach – building boats and exploring California in a used RV – are now leading...