Benaroya Hall, home to the Seattle Symphony, is known for two auditoria – one that seats 2,500, and another for 536.

Less well-known is a tiny black box that seats 120. For the past 15 years it’s been used for educational purposes, hosting thousands of school children annually.

That’s about to change.

“It’s become dated,” says Mark Reddington, LMN Architects’ partner-in-charge for the renovation of the new 2,200 square foot space called Octave 9. “The symphony was interested in engaging new art forms and new ways of making music and other electronic things they can offer.”

That includes a state-of-the-art Constellation ceiling sound system. “It’s a distributive system of microphones and speaders that allow you to do anything you want to do, whether that’s a reverbarative room or a dry room,” says Scott Crawford, project architect.

It consists of a circular track that’s 30 feet in diameter. “We arranged screens with 10 projectors in the ceiling so it’s an immersive environment,” he says. “A firm called Bell and Whistle worked with us to create video and visual patterns that are reactive to the music itself.”

Music can be either performed or recorded. Artists in residence will be able to explore different collaborations – and members of the symphony will use it for practice.

The ceiling’s visually strong, giving the space a signature of its own. “We developed a ceiling system to give us the architectural identity we wanted in the space,” he says. “The director said he didn’t want a black box space – so there’s a custom ceiling system that we designed through our digital design tools.”

The Seattle Symphony sees itself as an orchestra of the future, a starting point for discussions. “They knew what they wanted to be,” he says. “We got into a conversation about a collaborative embrace of new technology, new audiences and a testing ground within the greater Seattle community.”

At its heart, though, the architects are addressing the need for a landmark visual and virtual symphony presence in downtown Seattle. 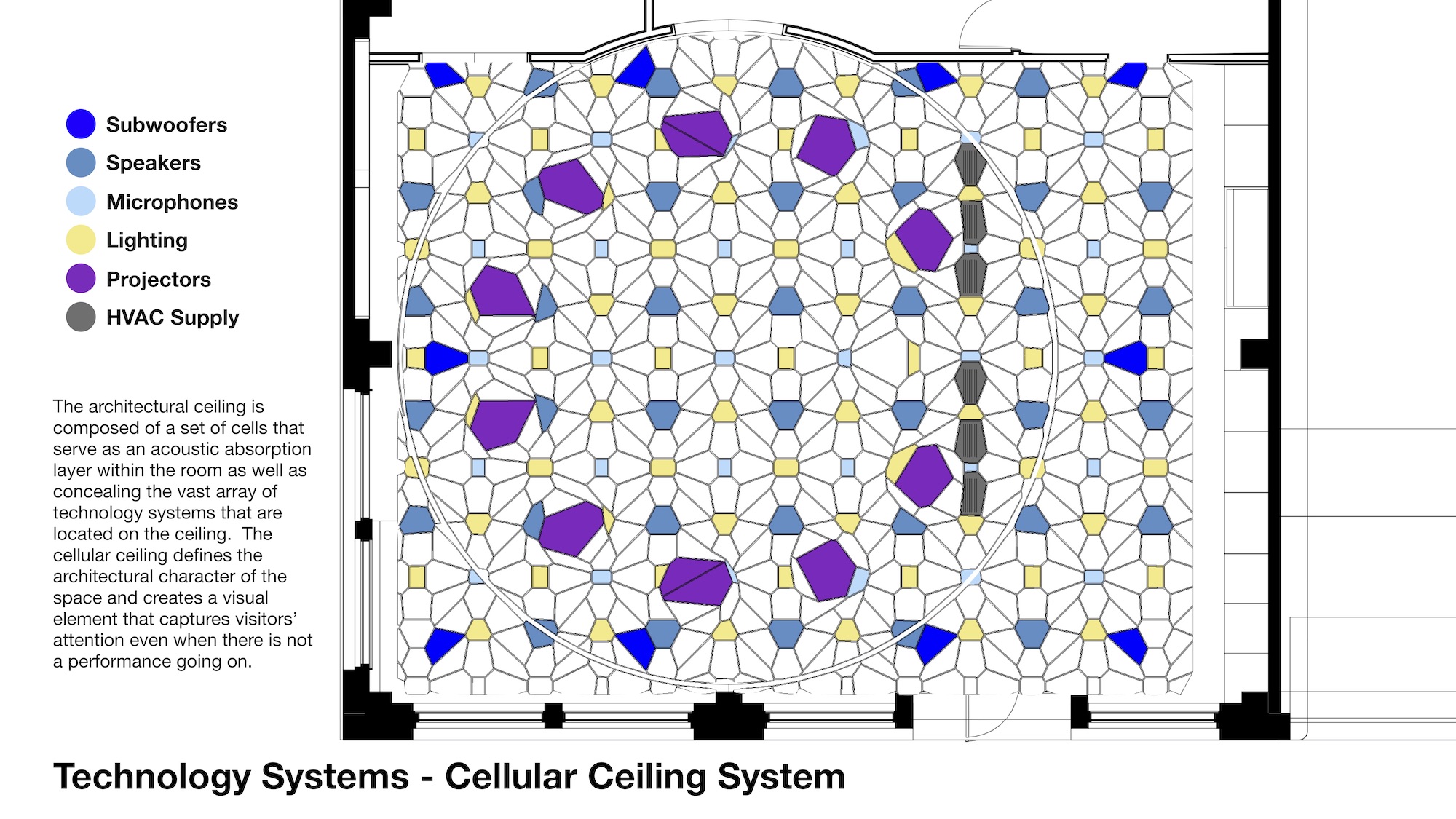 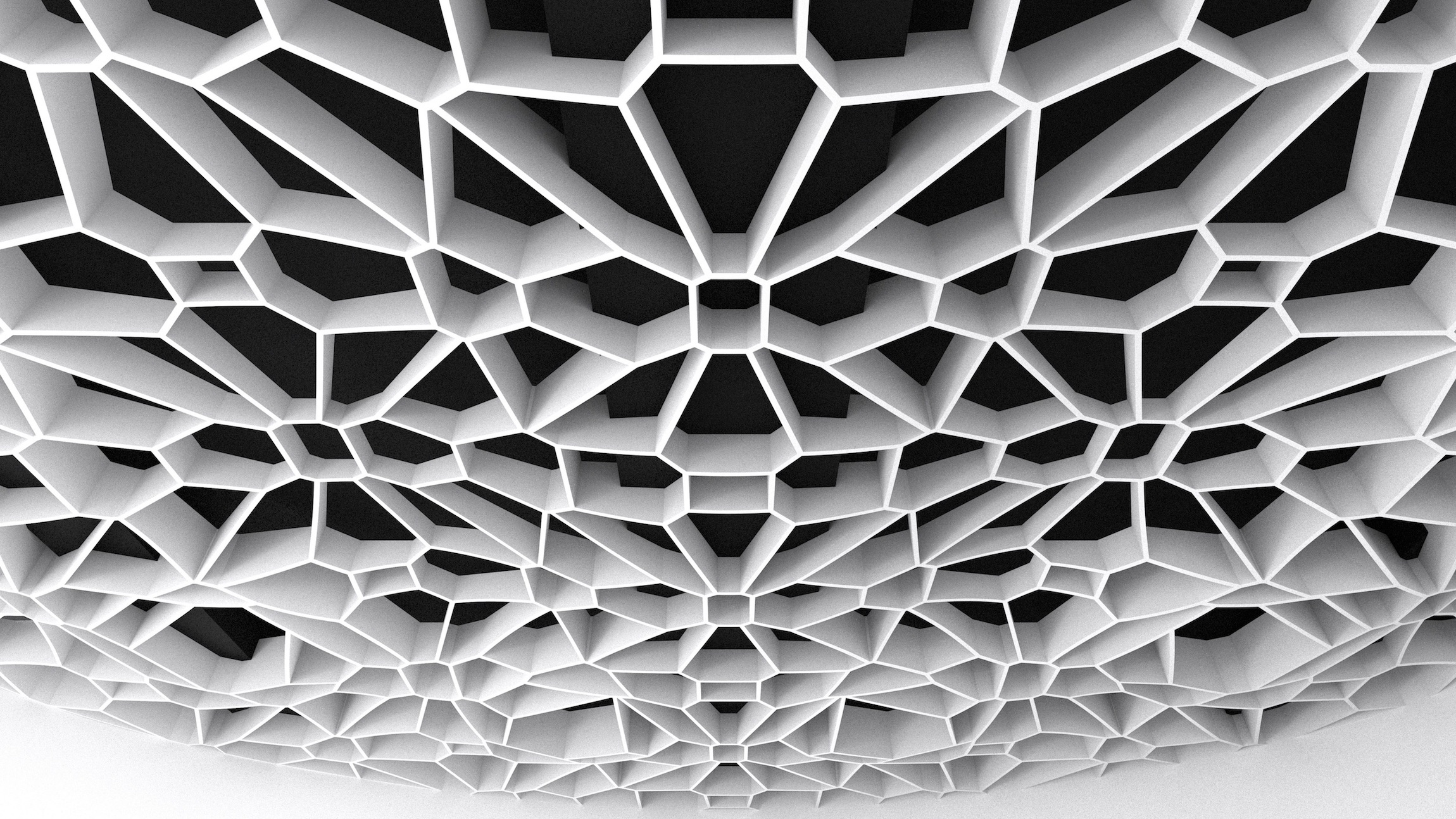 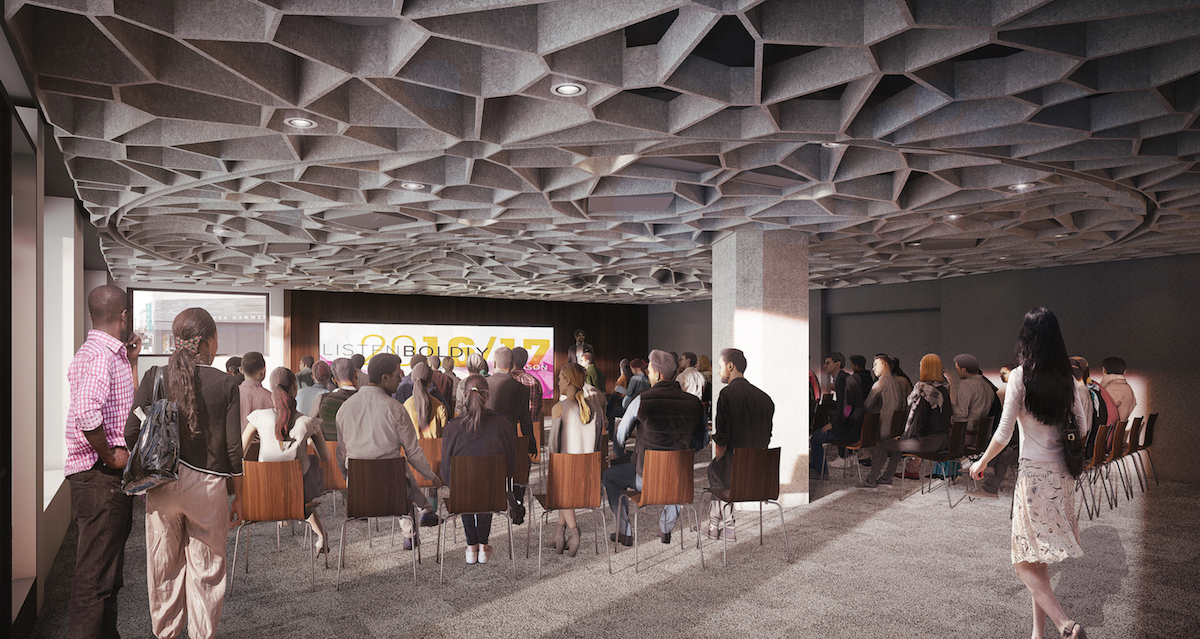 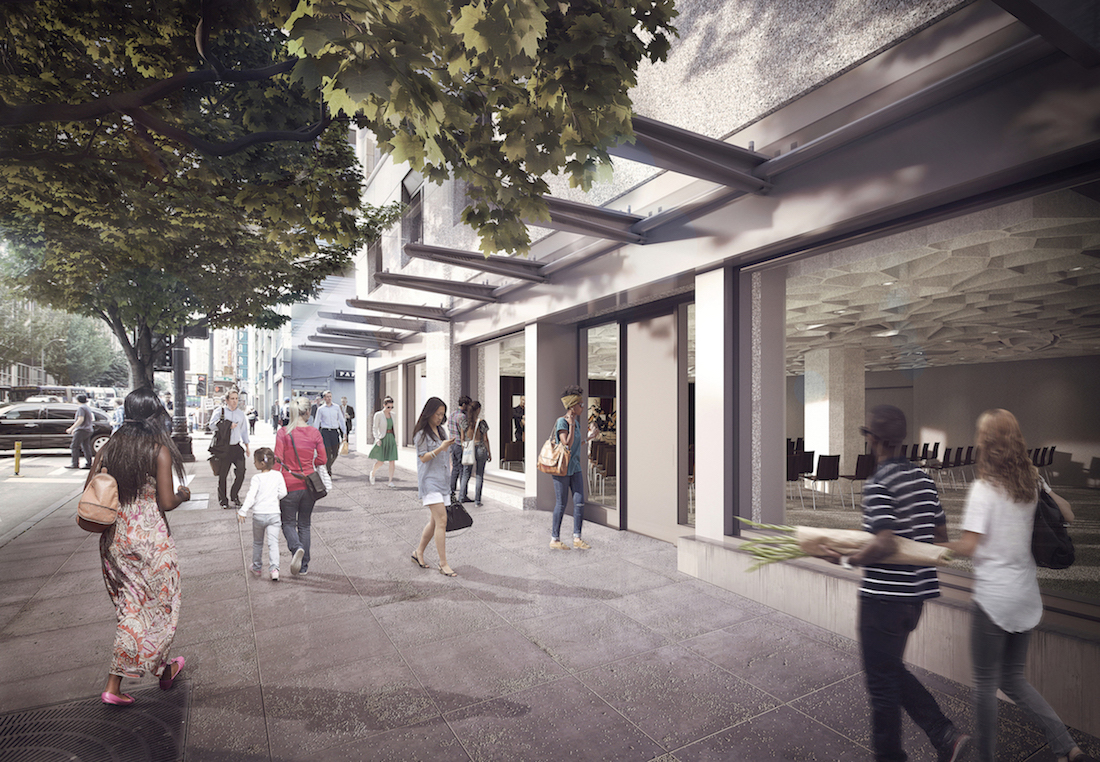 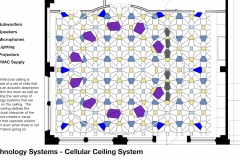 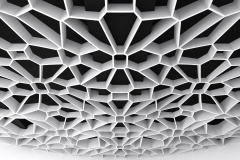 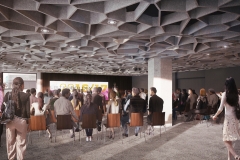 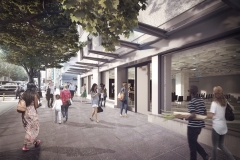 In West Hollywood, The Harland by R&A 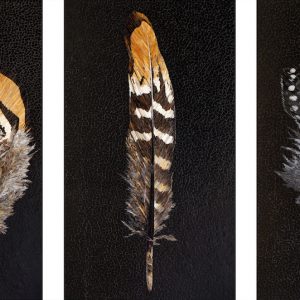 Cean Irminger was out to make a point Along with her team of artisans, the creative director at New Ravenna set out to prove...