In Maine, a ‘Melt Down’ over Climate Change

Photographers in Maine are a hearty and environmentally conscious bunch.

With increasing frequency, they’re traveling to the Arctic and Antarctic to record the effects of climate change in photos and videos. Their work documents not just how dramatically it alters the environment, but the lives of the people who live within it.

“There are stunning photos of icebergs breaking apart, and then communities where people have to move away people, with abandoned villages, starving dogs and cemeteries,” says Bruce Brown, curator emeritus at the Center for Maine Contemporary Art. “Because the climate did change, whatever supported their way of living – fishing, for example – disappeared.”

Brown was instrumental in organizing an exhibition at CMCA of 10 photographers’ and video artists’ work. Five are from Portland and five from Rockland.

Their images provide the potential for inspiring awareness and response to climate change, at a time when overwhelming data and science have failed to motivate people. “The artists going there want to learn as much as they can about what they’re seeing, where they are and how the melt down is changing not only the environment, but the culture,” he says.

The idea also is to show that artists “can influence or call attention to what’s going on that’s of importance culturally, philosophically, politically and environmentally, instead of being cooped up in their studios,” he says.

Each artist in the exhibition has stories to tell of what they’ve learned. “The chief idea is to call attention to the results of climate change from the artists’ point of view,” he says. 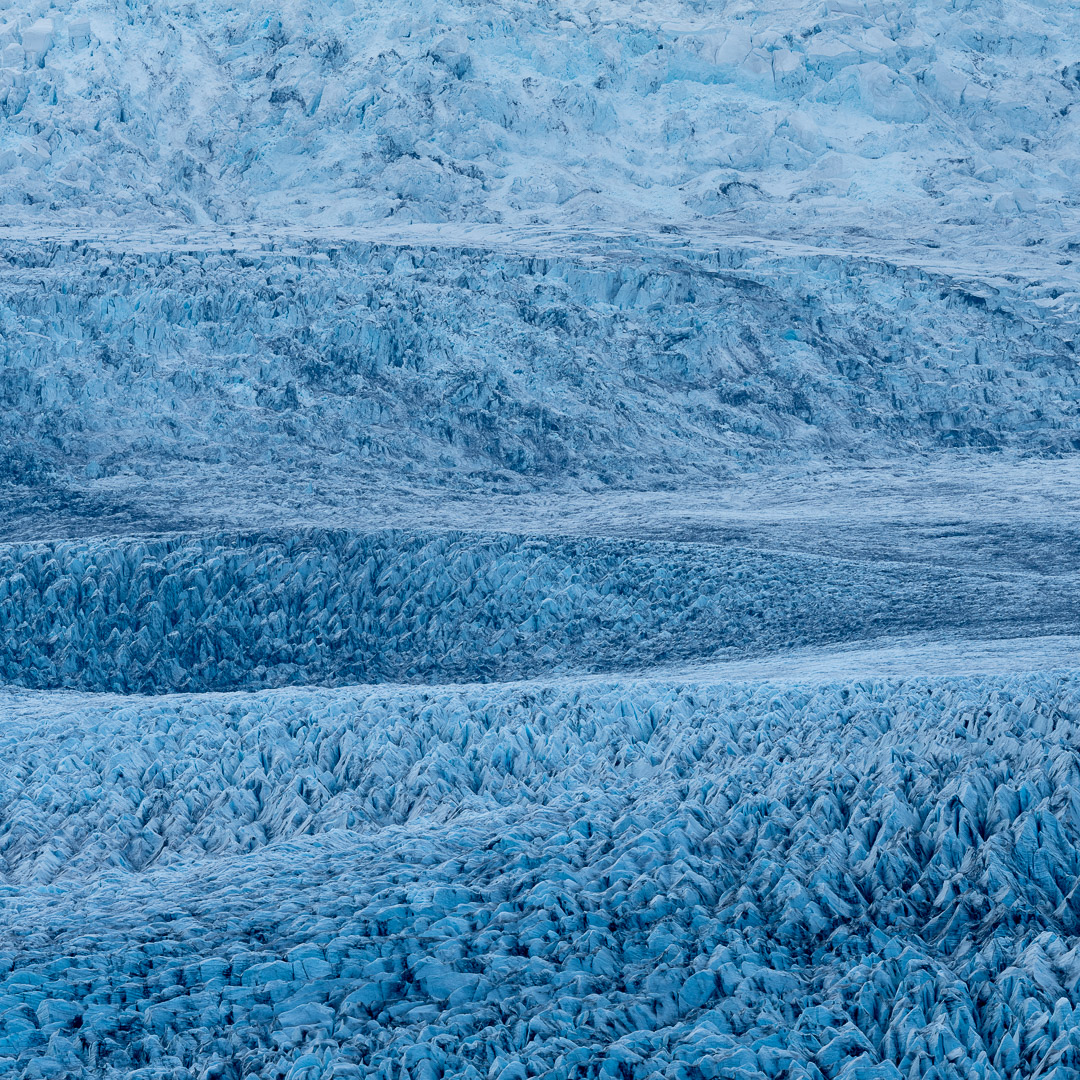 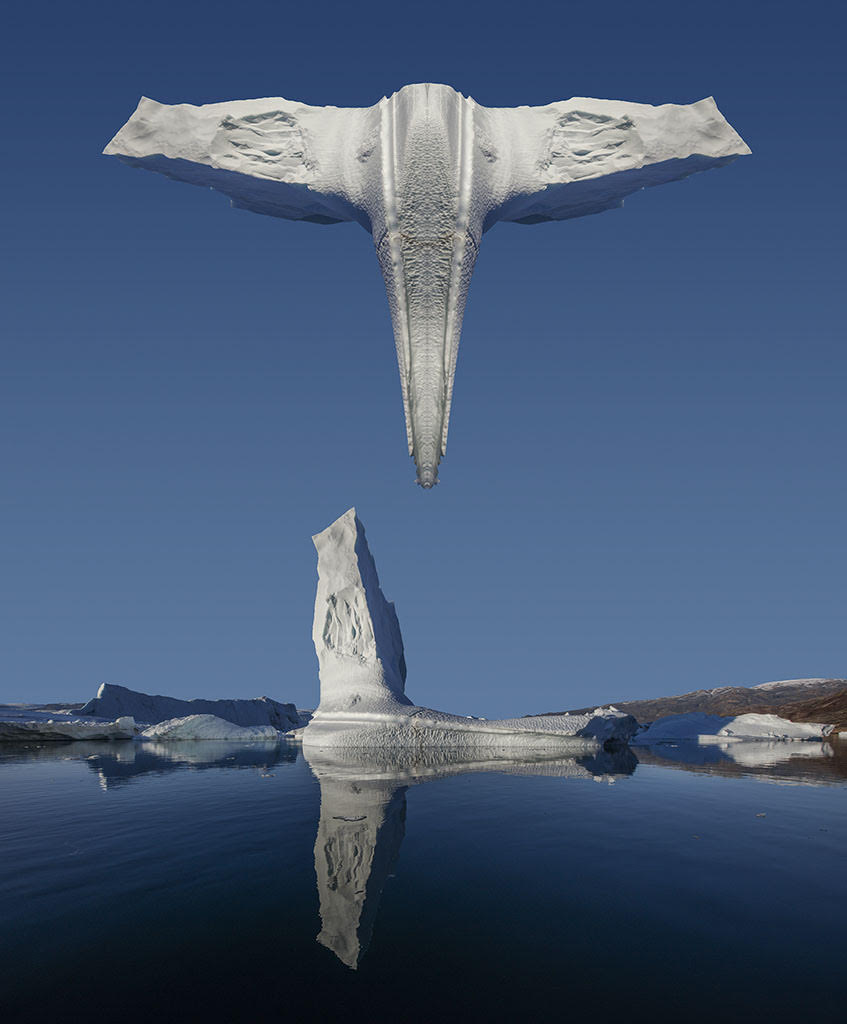 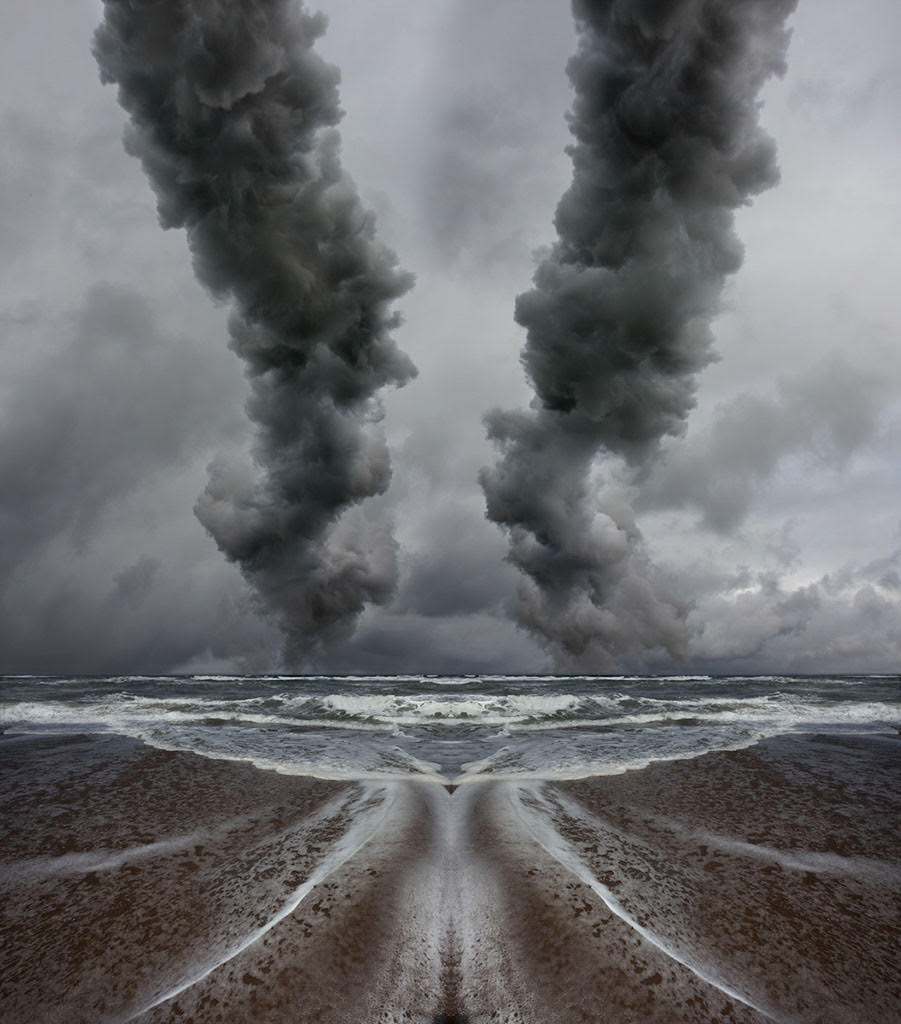 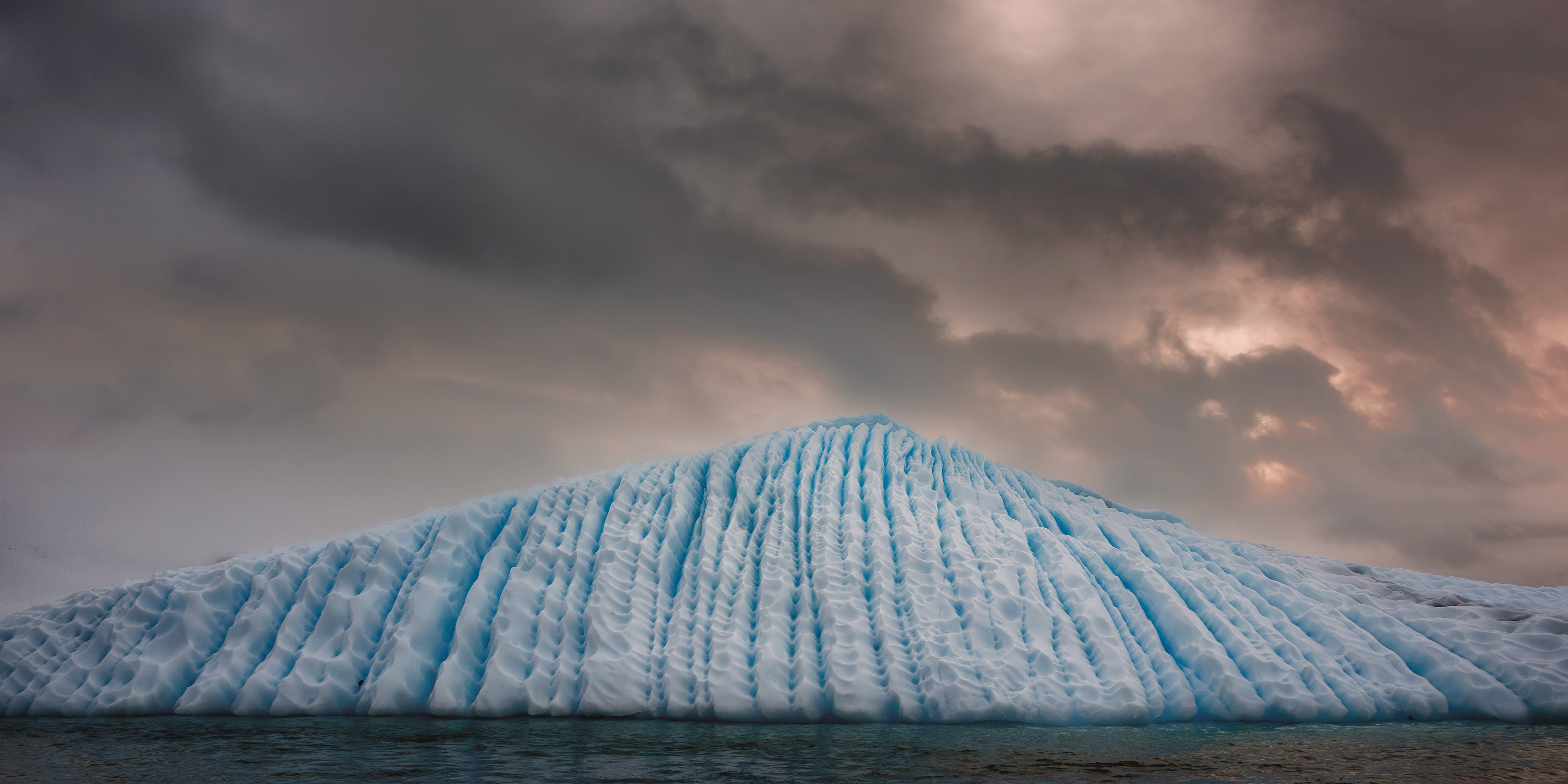 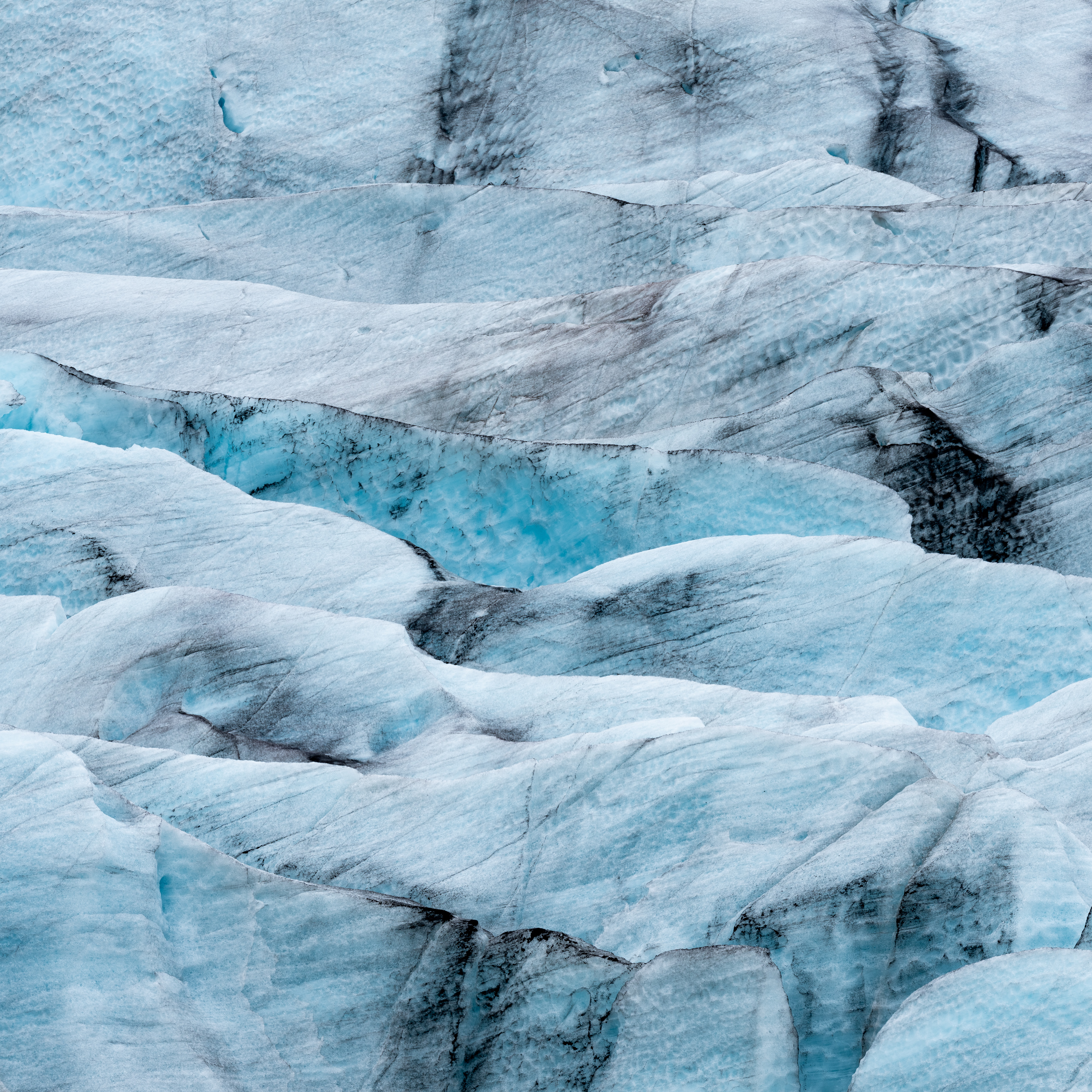 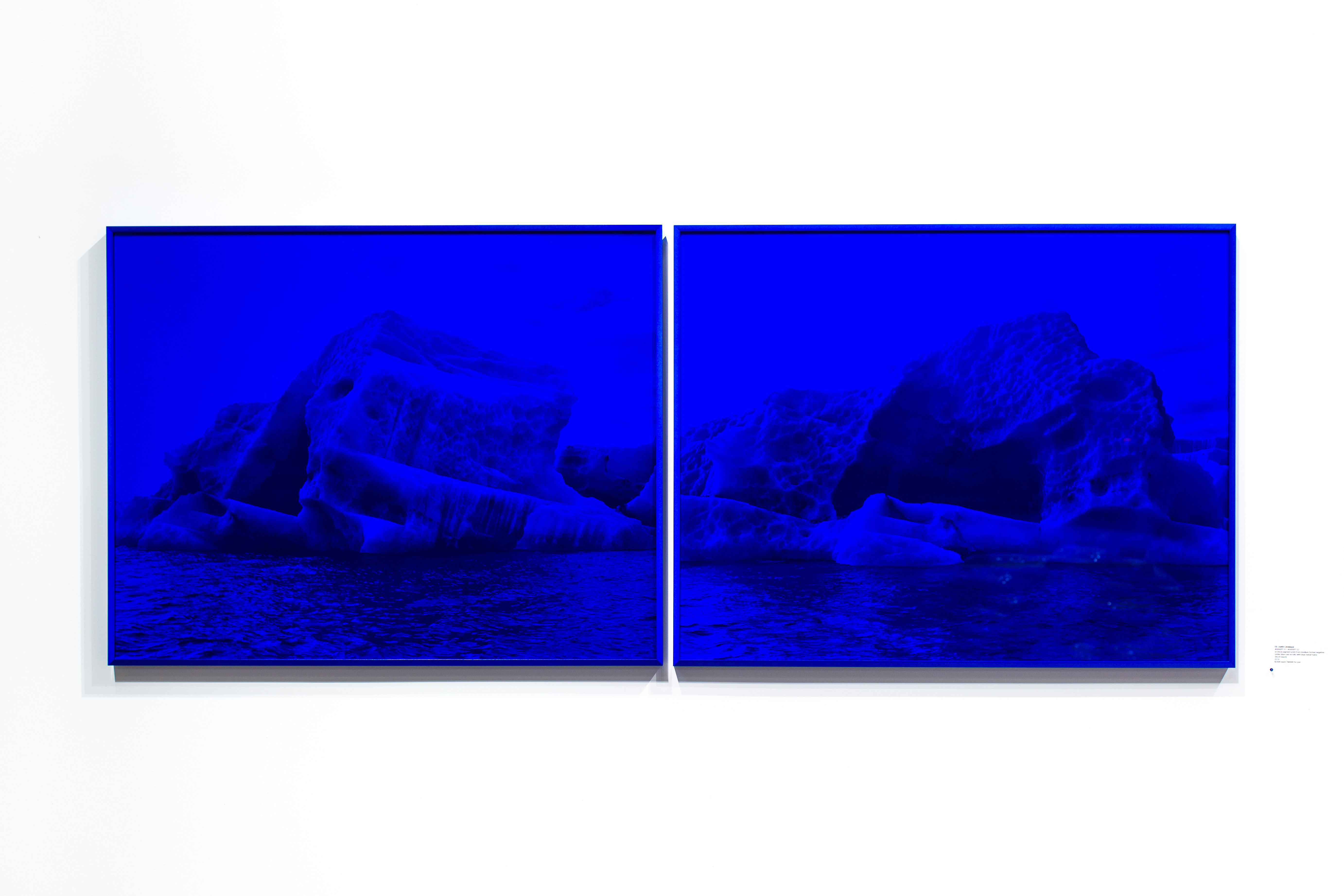 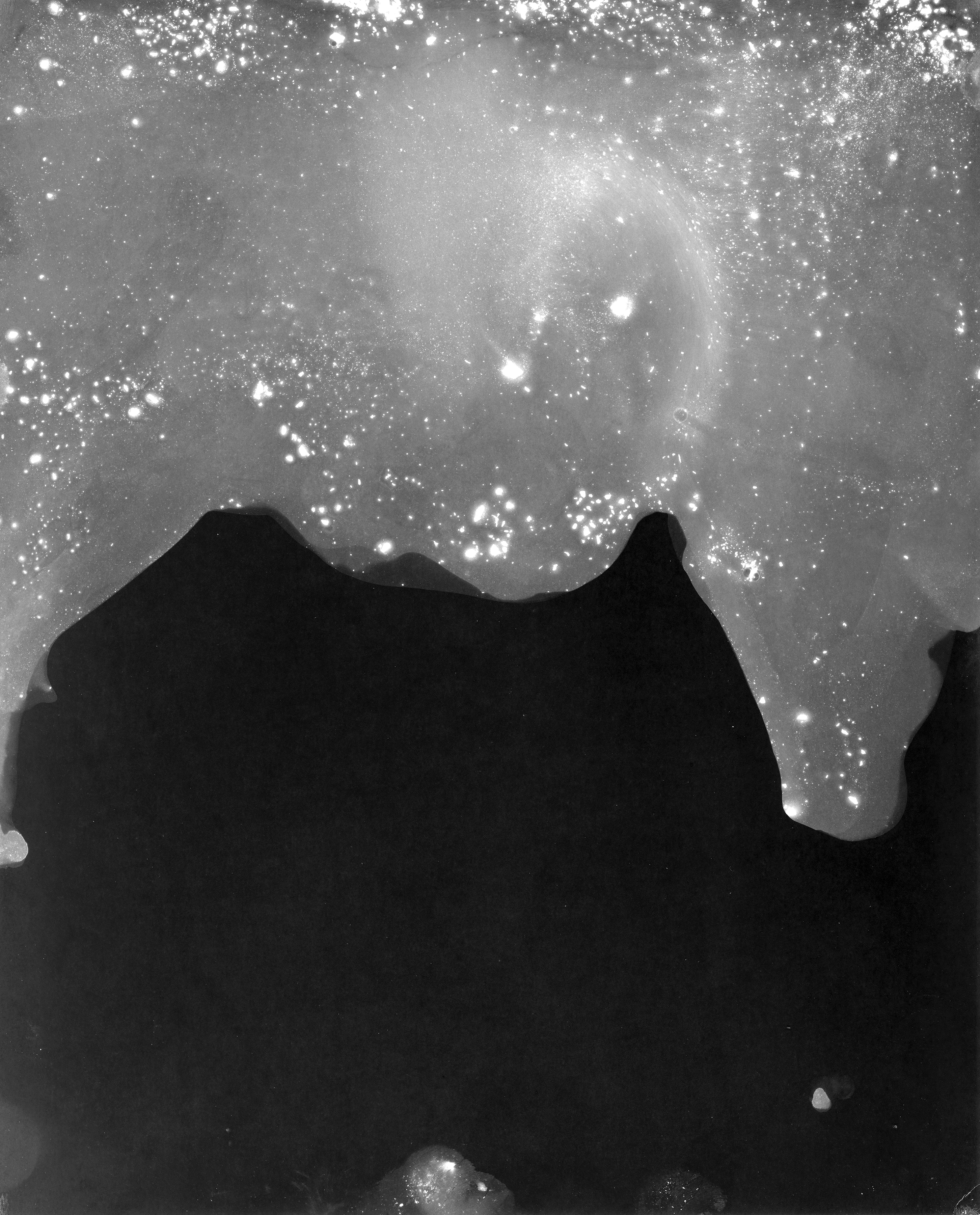 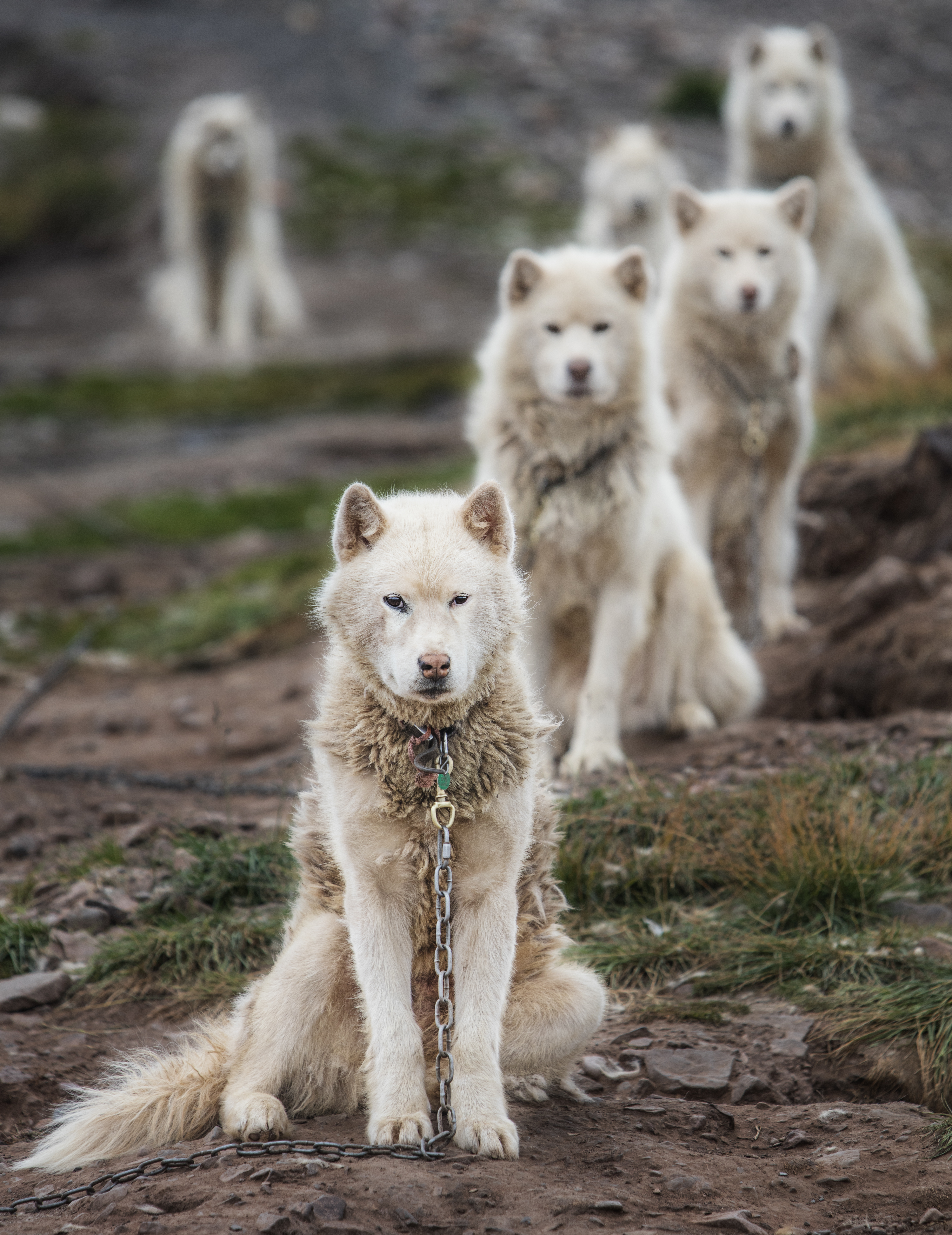 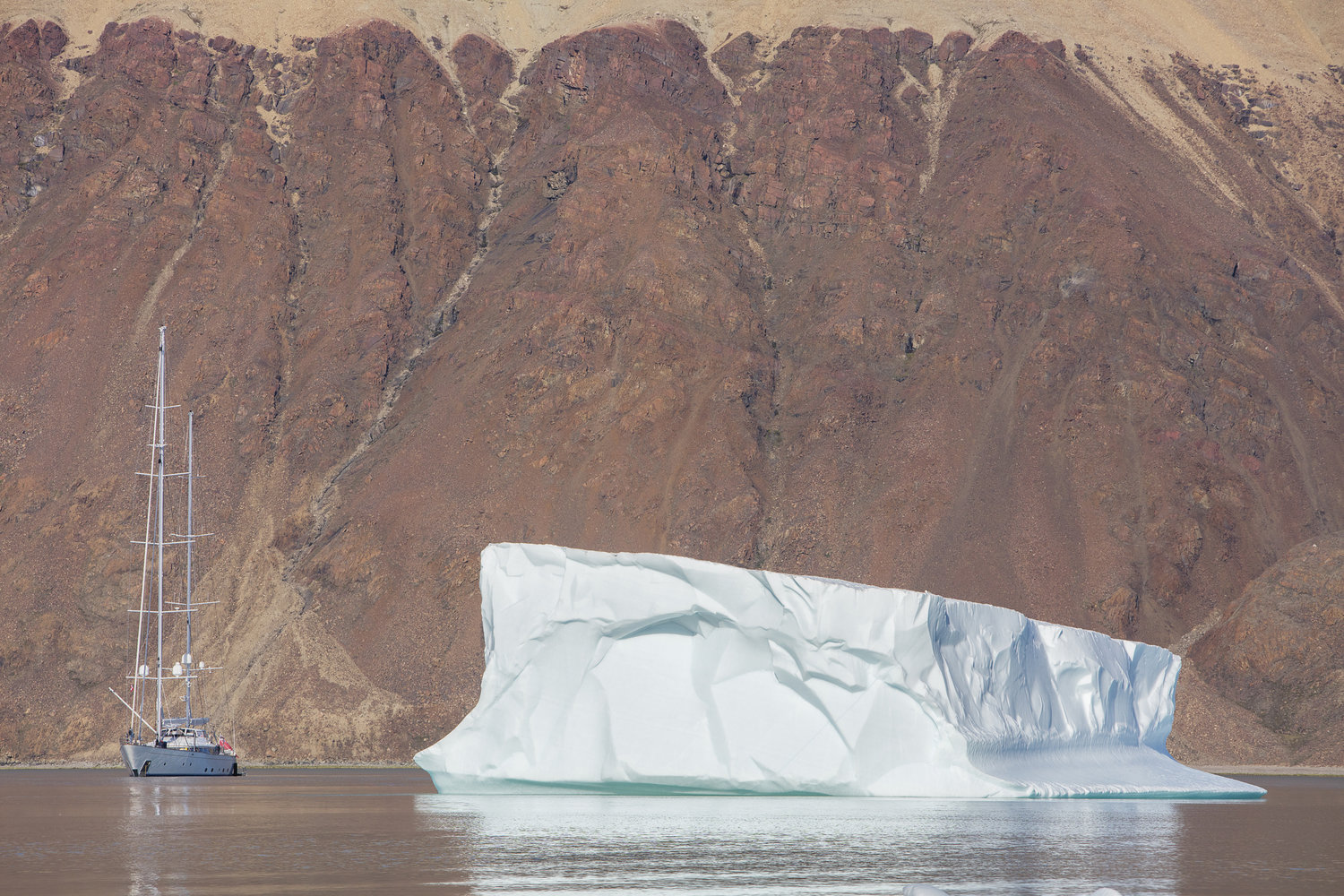 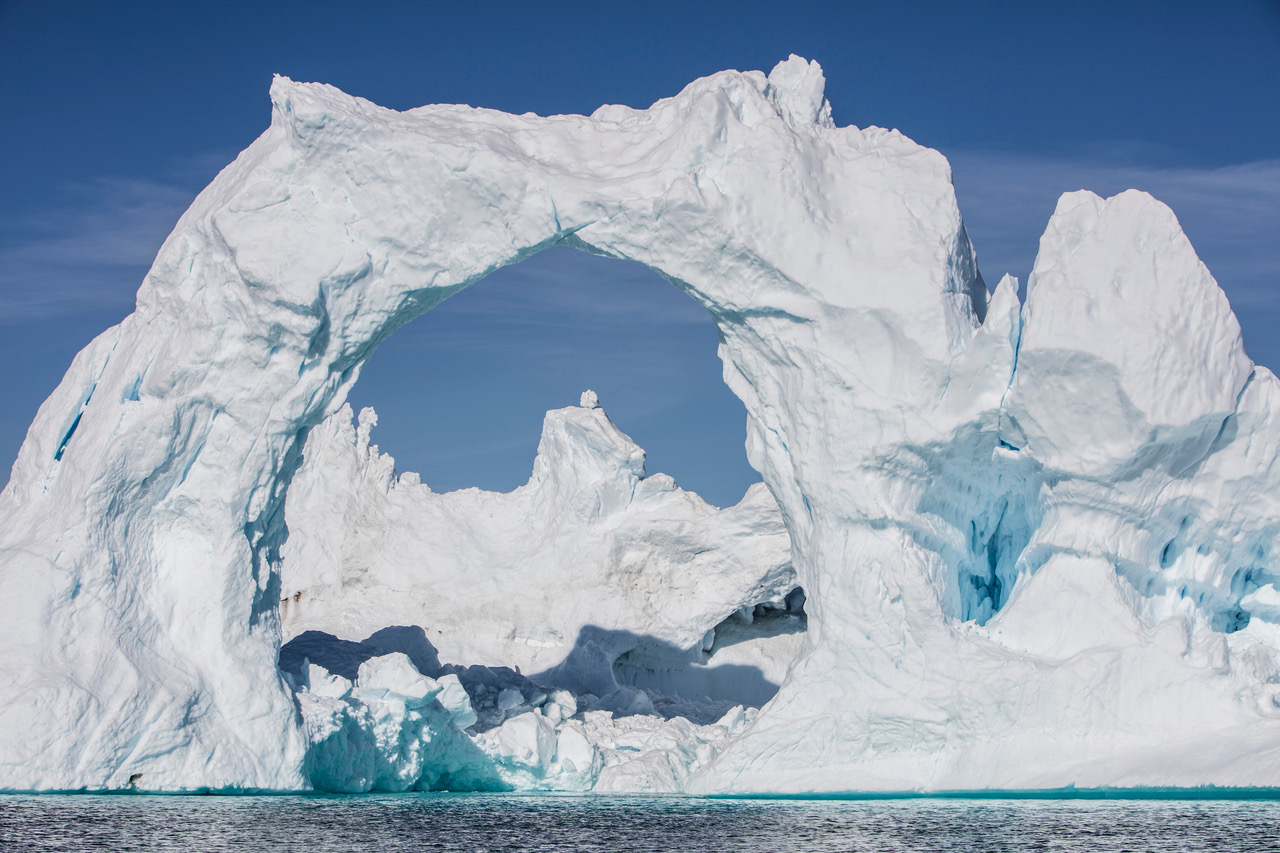 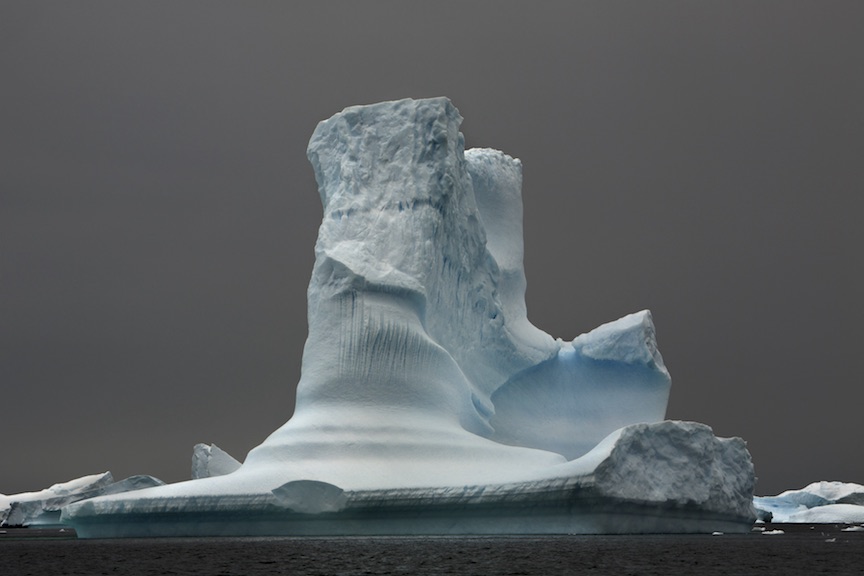 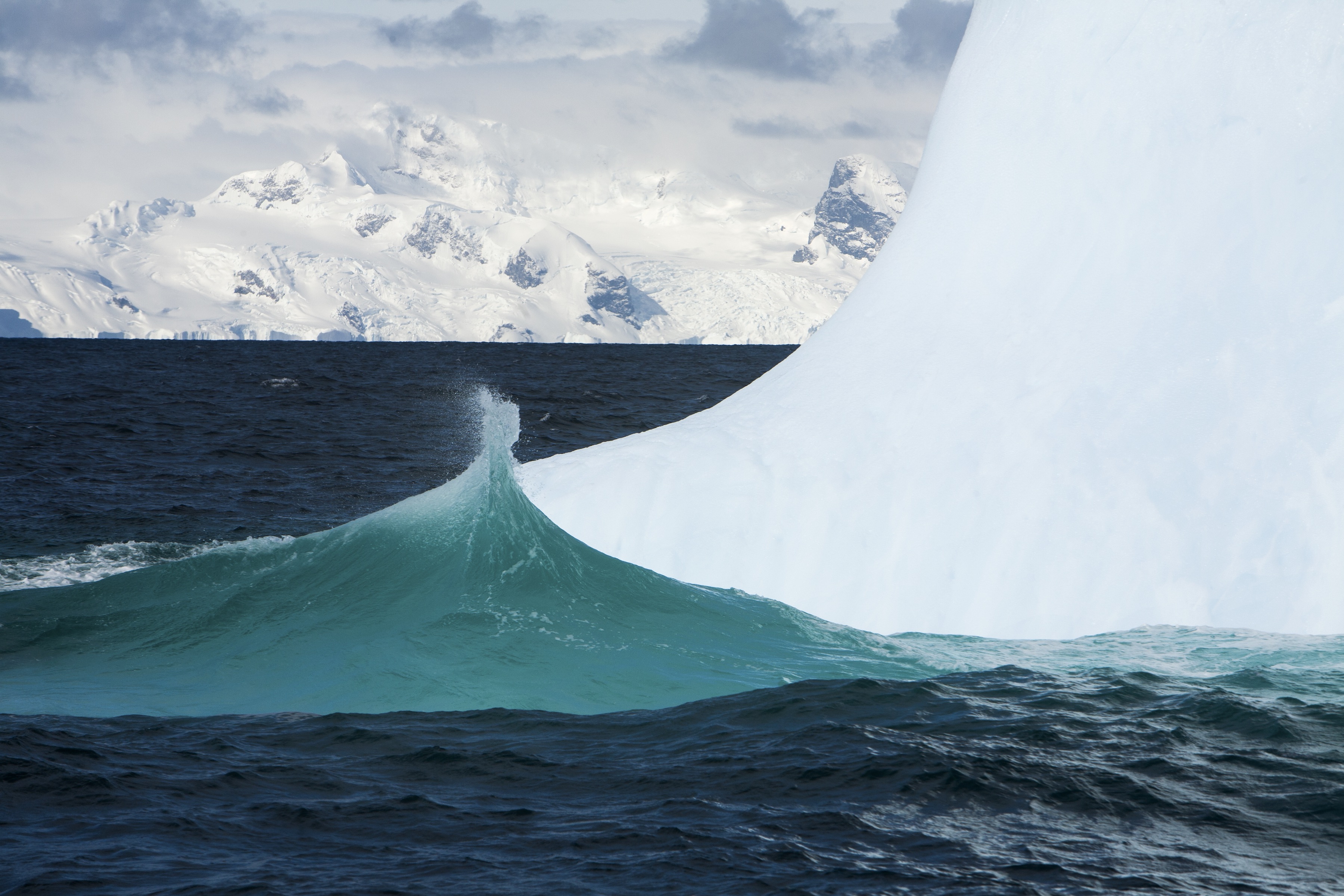 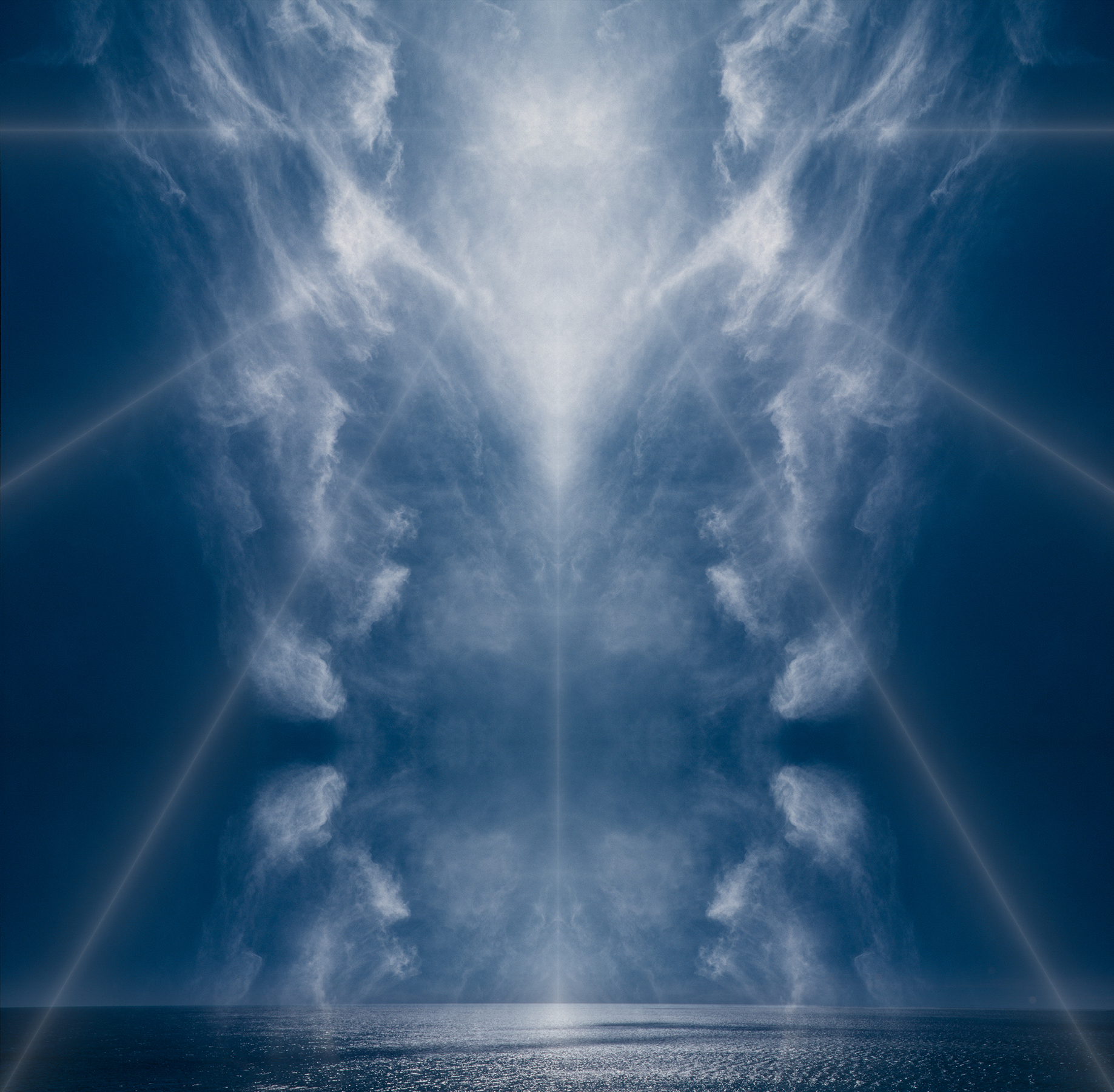 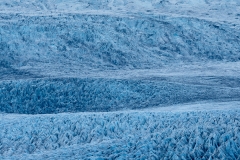 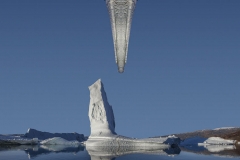 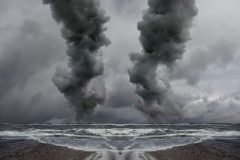 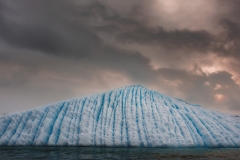 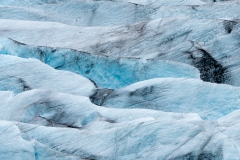 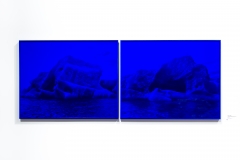 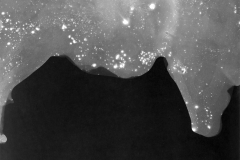 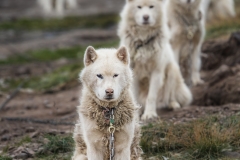 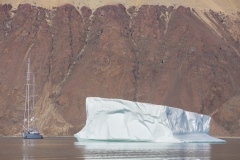 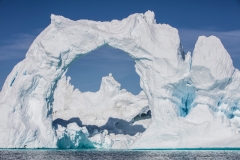 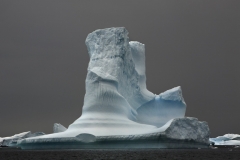 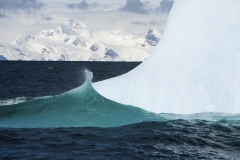 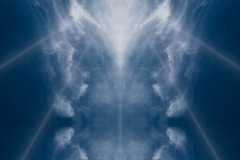 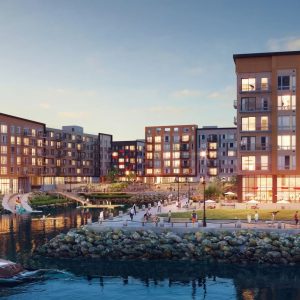