Like Louis Kahn’s Kimbell Museum, light is the theme at the new Center for Maine Contemporary Art (CMCA) in Rockland, Maine.

“What’s most important to me is the quality of daylight in the area,” says its architect, Toshiko Mori. “It reflects off the harbor and I wanted to create one gallery where people can experience the artwork in it.”

Childe Hassam, America’s premier Impressionist painter, may have captured that light in his series of paintings on Appledore Island off the coast of Maine, but now Mori is exploring its qualities too.

“As an architect I like the idea of gradation of daylight – there’s one space where it spills over and another where it is more controlled,” she says. “It’s really unique so as an architect I want to bring that into focus. People are inspired in that space and atmosphere.”

The new museum on Rockland’s Main Street, a cultural destination for many, is a one-story affair with a decidedly commercial look to its exterior.

“The community is hardworking, with commercial fishing and processing, and a marina,” she says. “So the building has an industrial presence – but inside there’s a gallery function.”

Actually, there are three galleries in the 11,500 square-foot museum – a large one with 16-foot ceilings and skylights so that when the museum’s open, not much artificial light is necessary. Then there’s a medium sized one and a smaller one that’s windowless, for video presentations or the display of light-sensitive art.

Outside, it’s clad in corrugated metal with a zinc finish to it for it’s a little more sophisticated touch. “It looks like it’s industrial but it’s a much more refined finished,” she says. “There’s floor to ceiling glass – it’s a very simple geometry.”

With a very sophisticated approach to light. 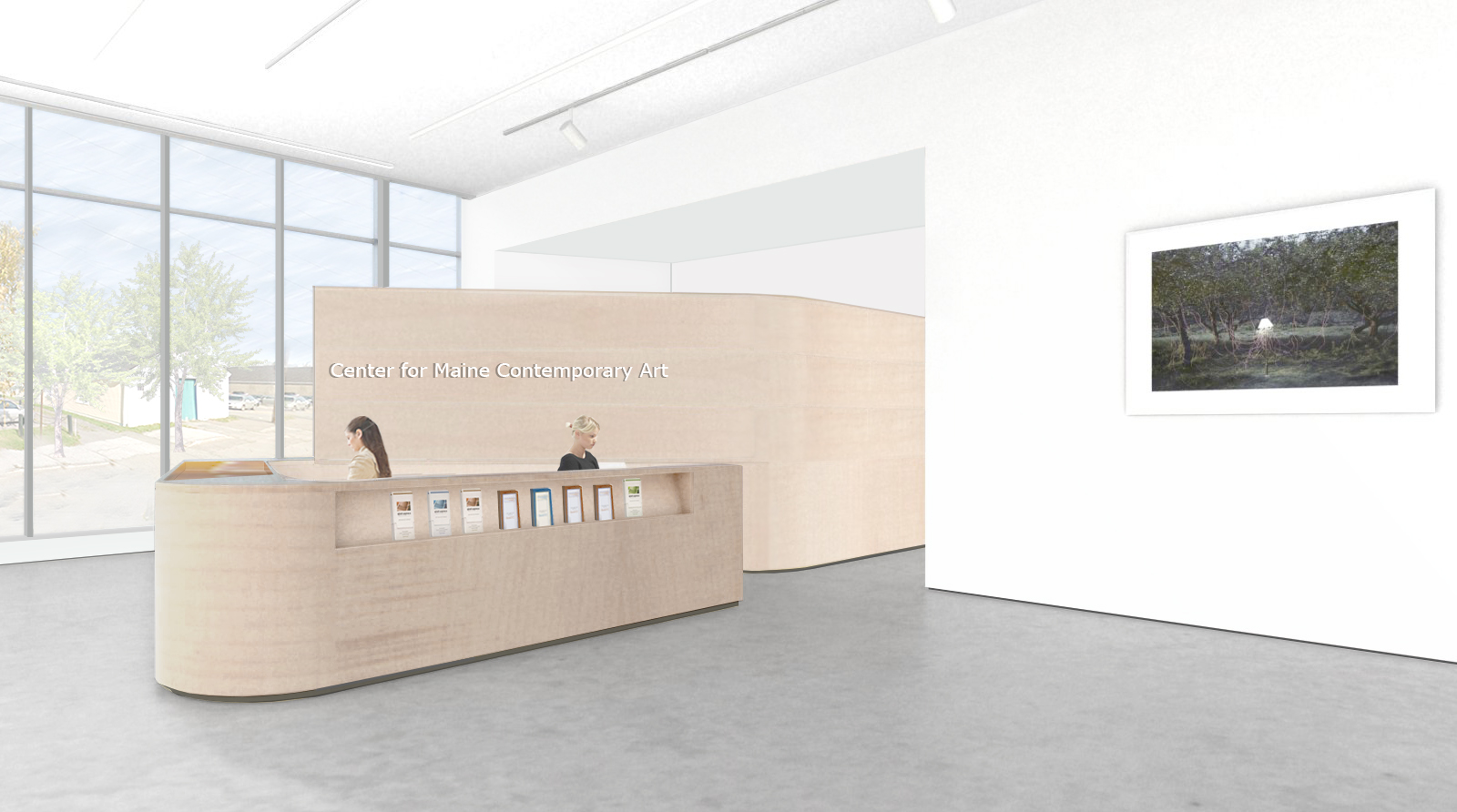 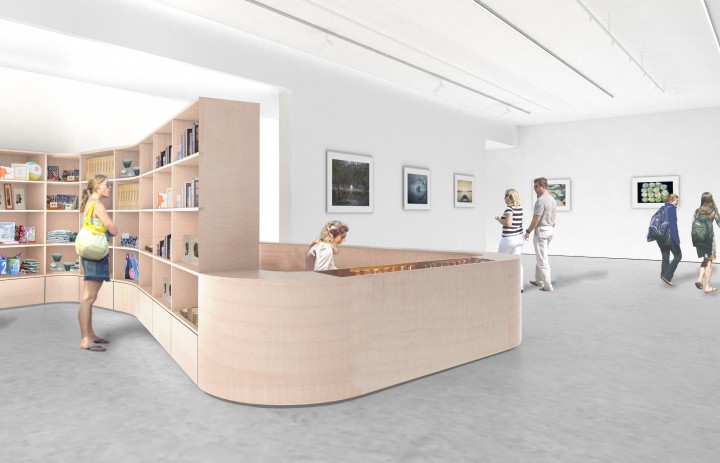 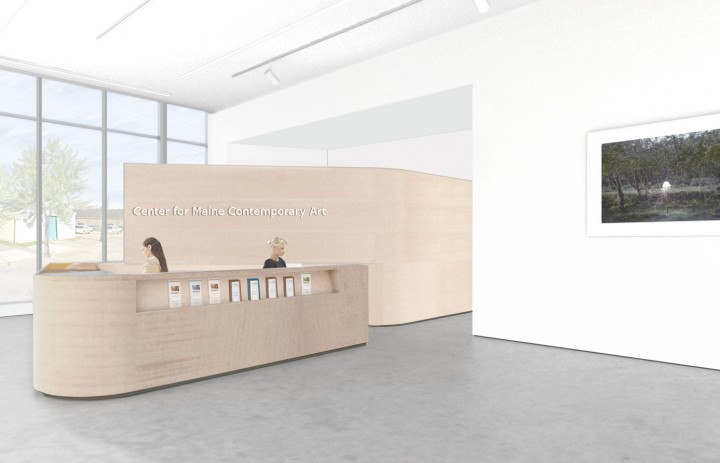 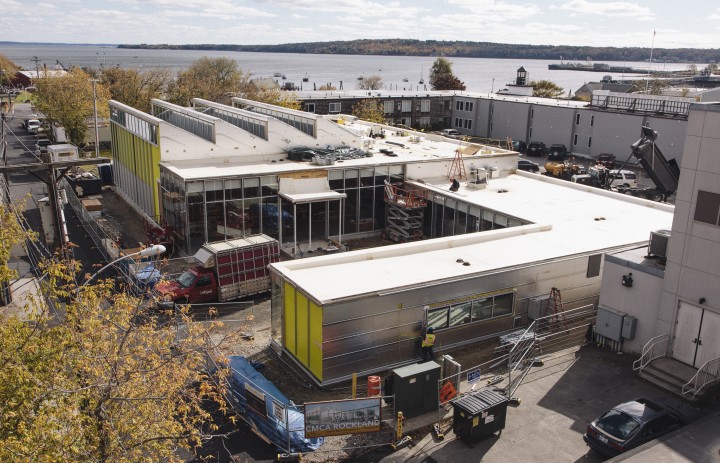 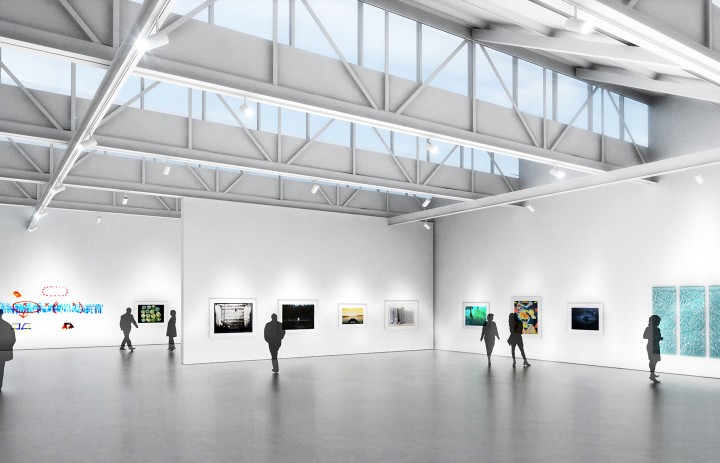 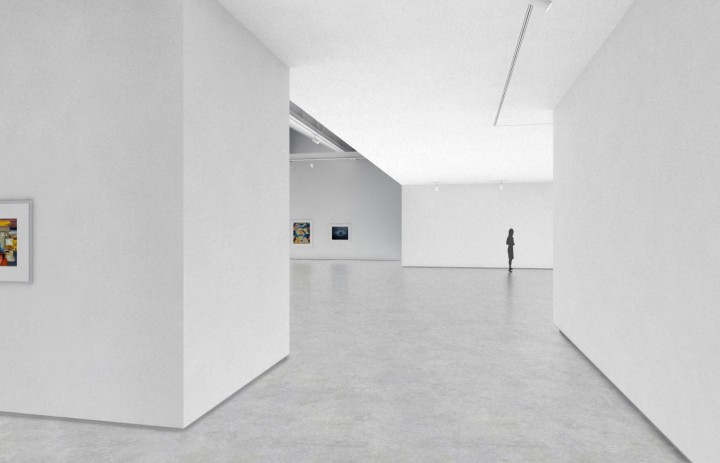 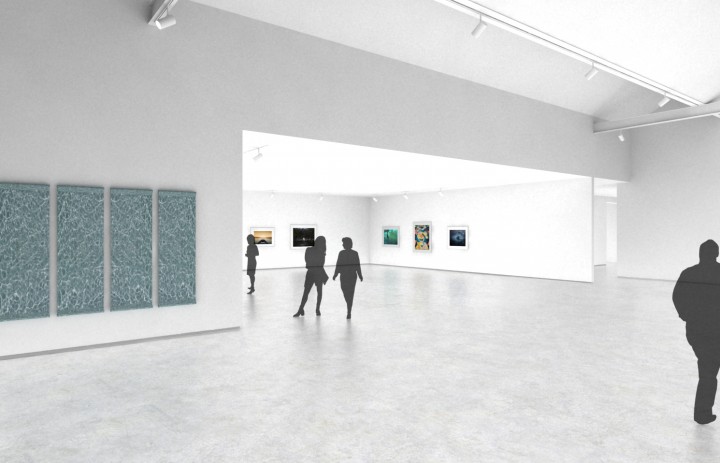 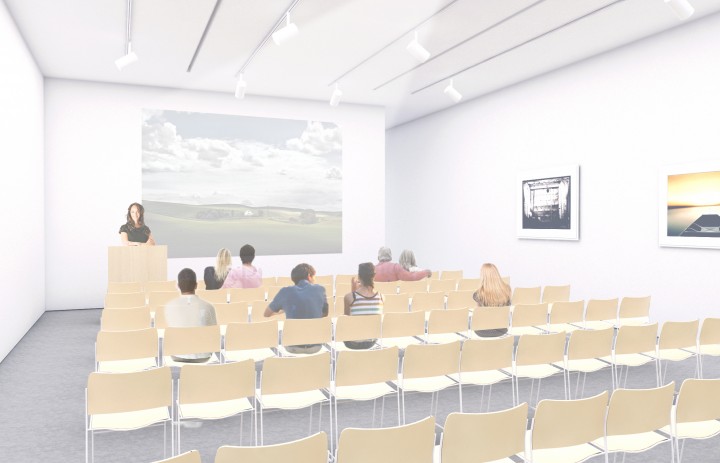 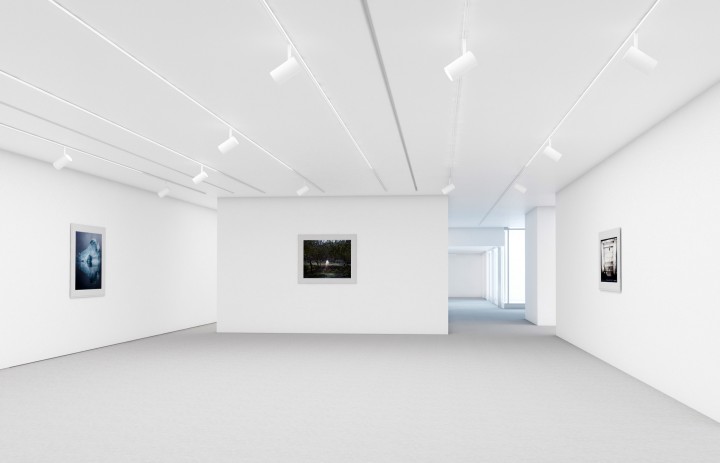 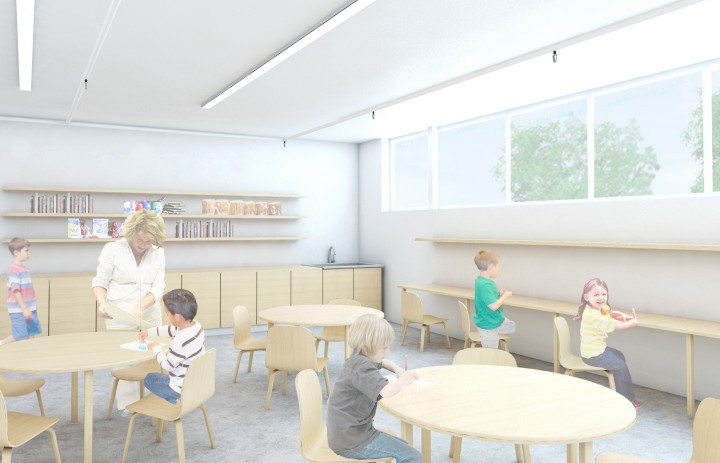 Refined Haystack to Debut in Atlanta

ARO Designs a Stadium in Cincinnati

Refined Haystack to Debut in Atlanta

Fresh from a successful debut in Chicago, Refined Haystack is headed for Atlanta. That means creating community for interior...