There’s no question that Paul Makovsky, editorial director at Metropolis magazine, has a good eye.

And at ICFF this year, he’s sharing what he recently discerned on a January tour of Norway.

He’s curated an exhibit featuring the work of 21 emerging young Norwegian designers, age 18 to 40.  Some are still in school, and some are just out.  But all show promise in “The Essence of Things: New Designs from Norway,” Makovsky’s hand-picked collection of home furnishings prototypes.

“This is work that hasn’t been seen in North America before,” he says.  “It’s exciting – when you think of Scandinavian design, you usually think of Denmark, Finland or Sweden. You rarely think of Norwegian design.”

But there’s a rich history of design in that country, and these 21 are adding their perspectives to it.  Not the least of them is Stine Aas, who’s currently finishing her third year at Bergen National Academy of Art and Design in Bergen, Norway.

Her DISPLAYAWAY is a new interpretation of the traditional glass-fronted cabinet. Light’s reflected through it, to give a shadow effect of objects placed inside.  She says it gives everyday objects new value, and offers an experience without requiring anything from the user.

“The great thing about Norwegian designers is that they have a high sense of process,” he says.  “All of these pieces are in working condition – they’re ready to be used.”

Among them are chairs, small tables, household accessories, glass objects, wooden objects and candlestick holders.  Some are available in limited production, and others are seeking more distribution in the U.S.  But each offers up a distinctive design edge.

“I’m always pulling for the underdog,” he says.  “If you ask someone to name a designer from Norway, a lot of people just go blank.  But the work here is very strong.”

And until now, it’s been relatively undiscovered.

The exhibition’s on display through Tuesday at ICFF, then moves to Los Angeles and Dwell on Design in June.

For more information, go to http://insidenorway.tumblr.com/designers 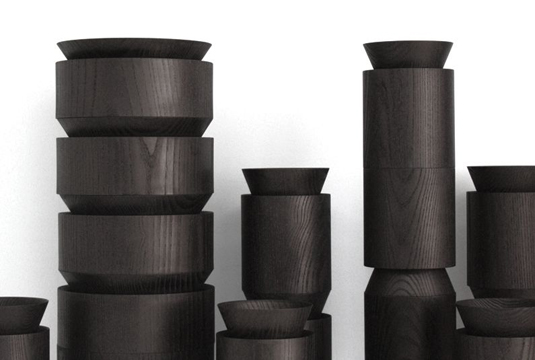 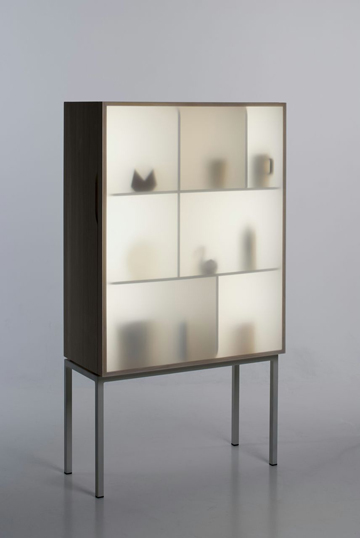 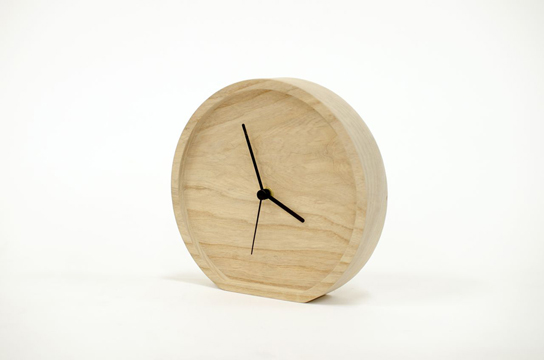 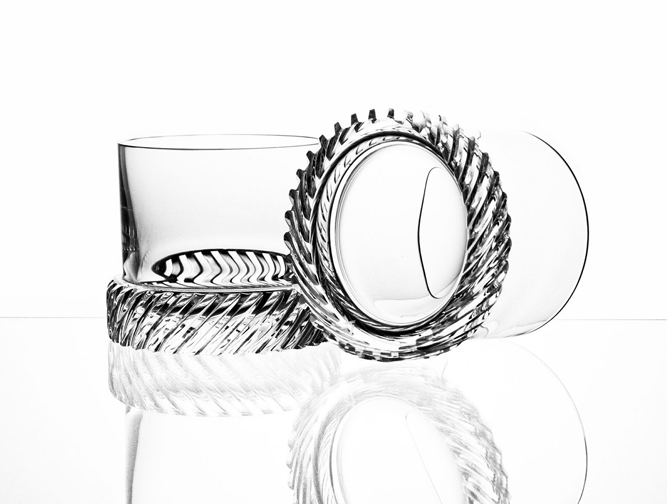 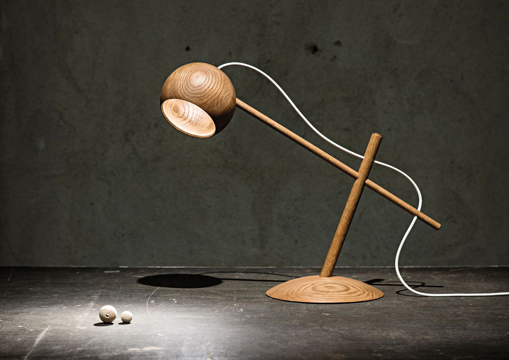 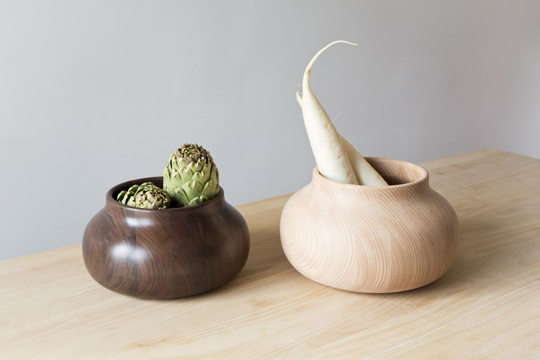 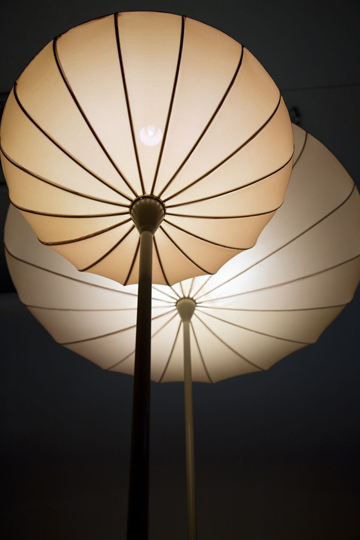 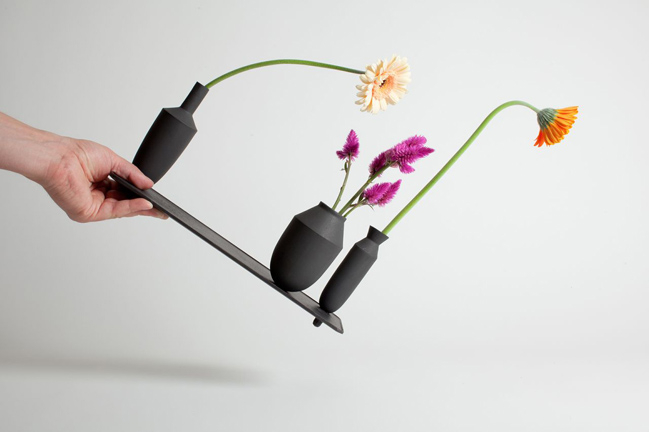 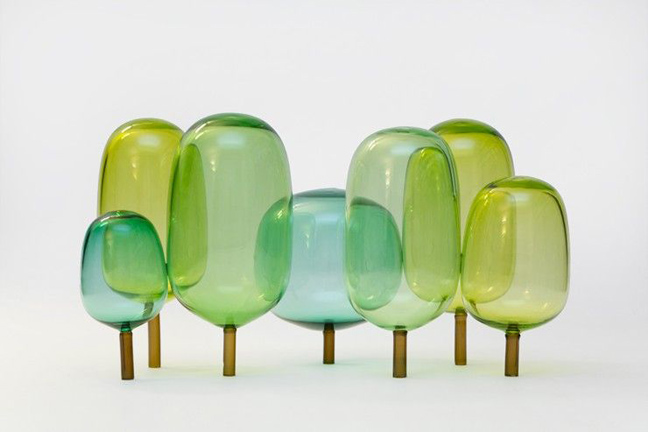 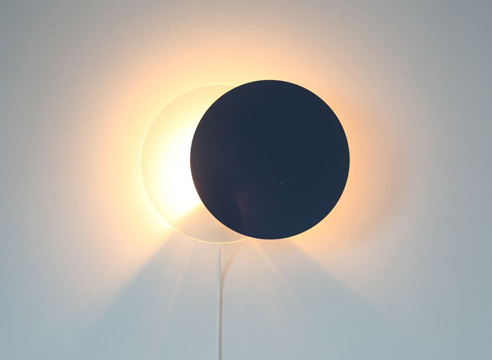 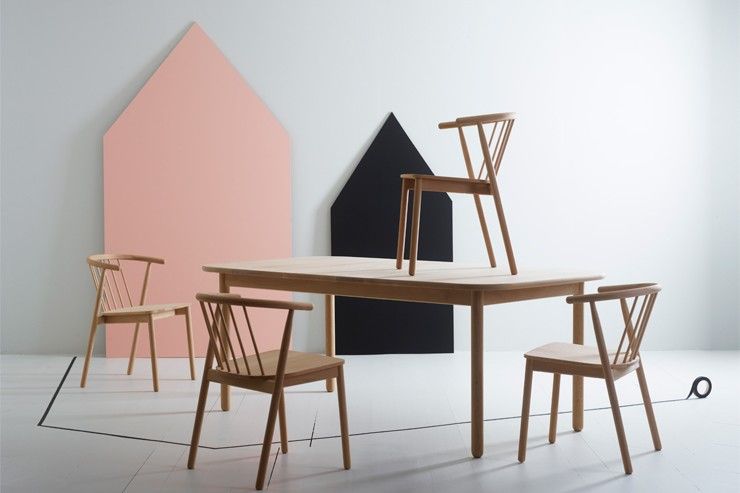 Ethne Clarke is a writer, an editor and a publisher who’s on a mission. Besides serving as editor-in-chief of Organic...