If clothing was indeed the first architecture, then a spring fundraiser for the Architecture + Design Museum (A+D) on Wilshire Boulevard in Los Angeles promises to celebrate its 21st-century evolution.

From 7:00 to 11:00 PM on Saturday, March 10, a salon-style runway event at A+D will feature wearable artworks provided by top talent from the realms of architecture, design, fashion, graphic, product, industrial and visual arts.

On display on live models and mannequins, the donated pieces will be auctioned that evening and available for sale through an advance online “Buy It Now” feature.  All proceeds will benefit the museum.

Nine hundred attended a similar event in 2010, fetching between $50,000 and $60,000 for the museum.  “We hope to do better this year,” says Tibbie Dunbar, executive director at A+D, about the event she’s calling “Celebrate: The Wearable.”

She’s got plenty of help from the right kinds of people.  Among the designers are architects Robert A. M. Stern and Richard Meier, as well as culinary artist Wolfgang Puck.  More than 40 professionals have lined up to contribute their work.

The concept of The Wearable is to explore the commonalities between structure, form and body with no limits to design or materials.  “We’re pushing what the meaning of that word “wearable” could be in fashion design,” she says.

More than a fashion show, the event is an enormous endeavor for Dunbar’s committee of 15 volunteer stylists, interior designers and communications professionals.  “Even though I pitched the idea, I’ve never even watched ‘Project Runway,’” she says.  “But others on the committee have.”

From the look of the designs already trickling in, though, this event could exceed all preconceived ideas about fashion shows anywhere – televised or otherwise.

For more information, go to www.aplusd.org or contact Sarah Lane at 323-932-9393. Tickets: http://aplusd.org/celebrate-tickets. 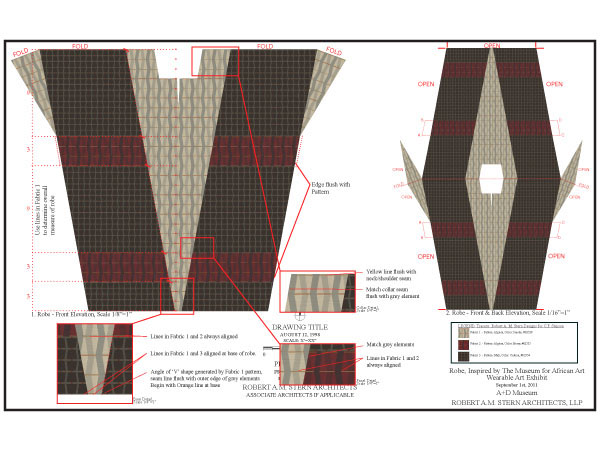 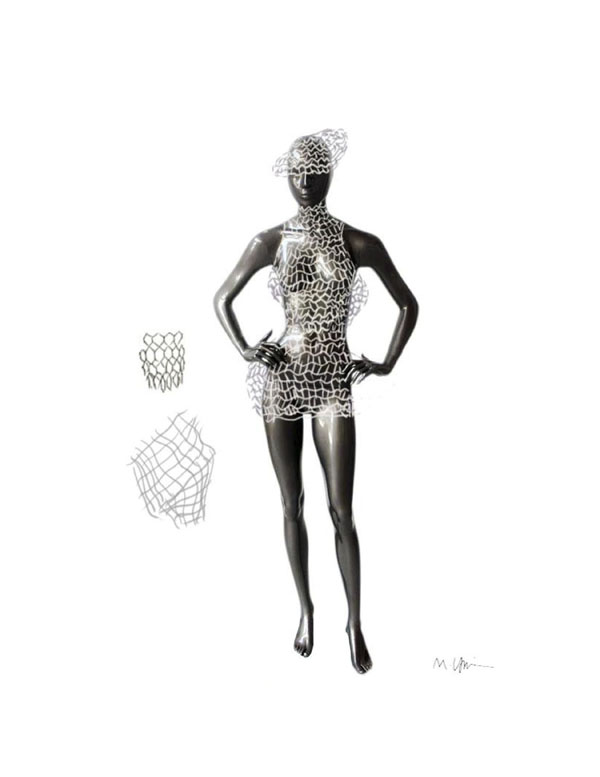 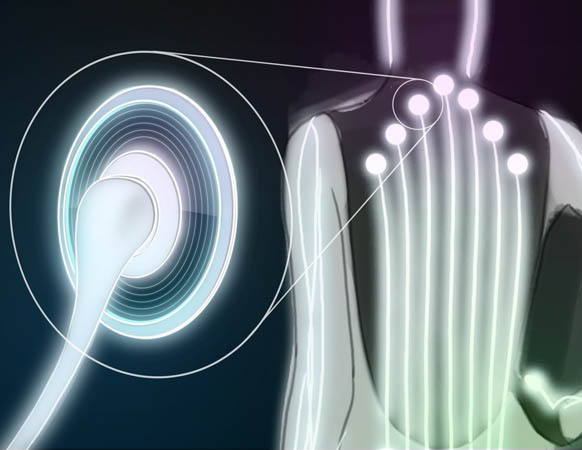 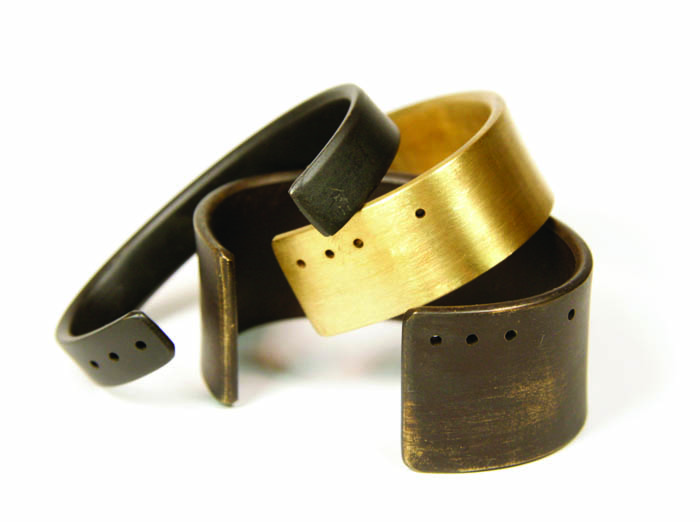 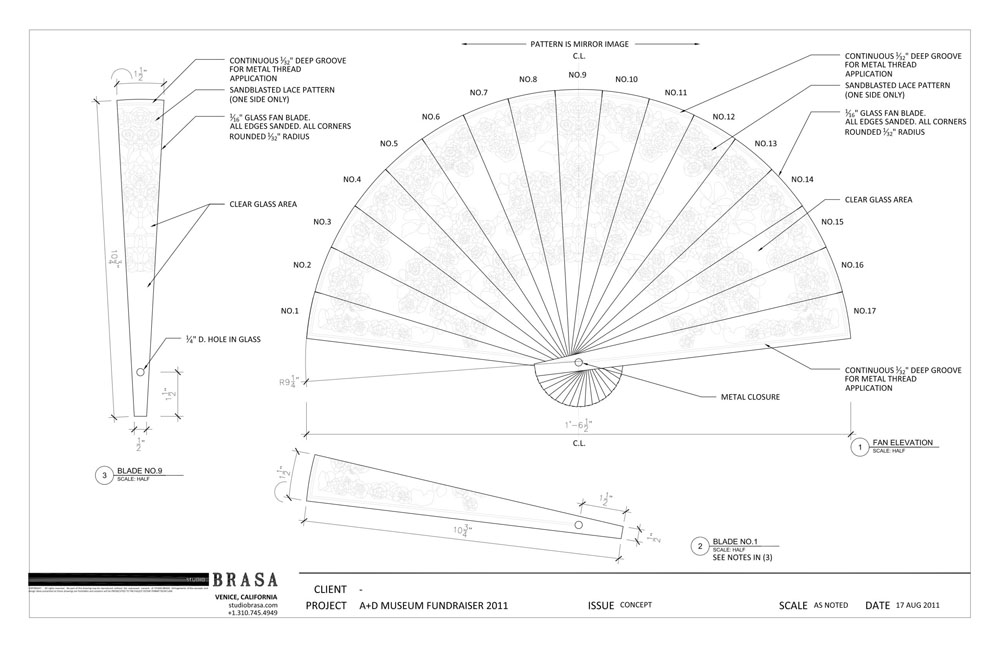 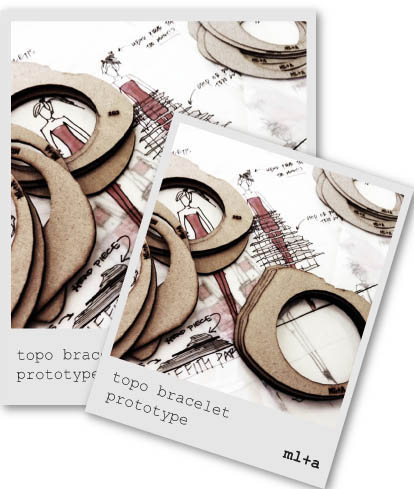 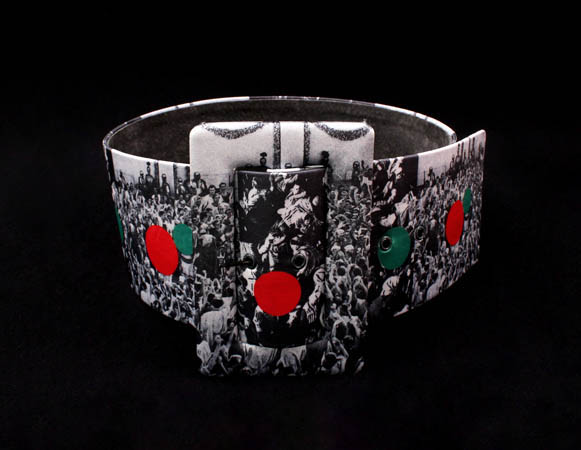 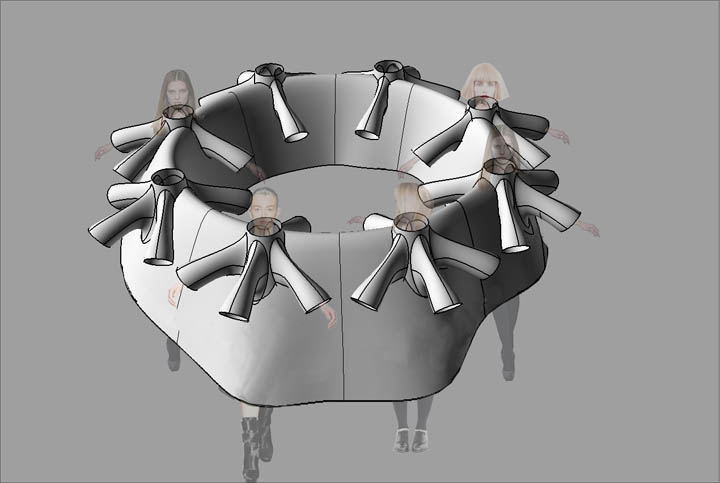 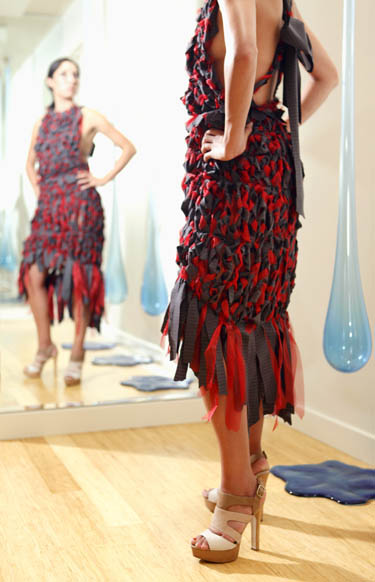 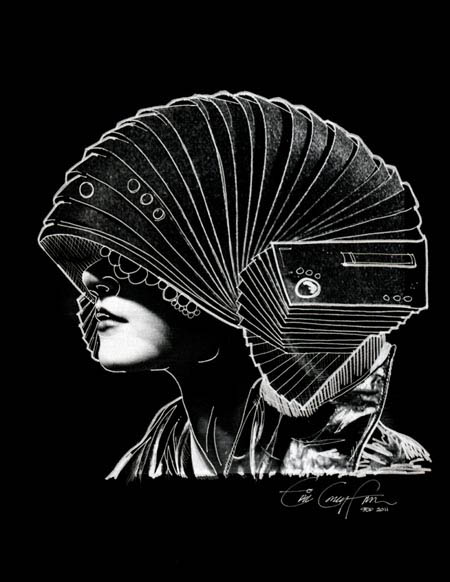 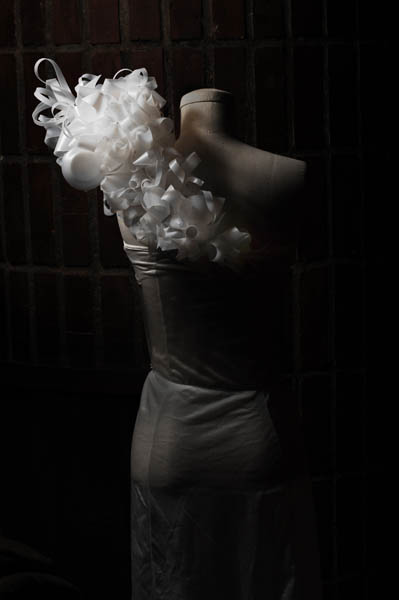 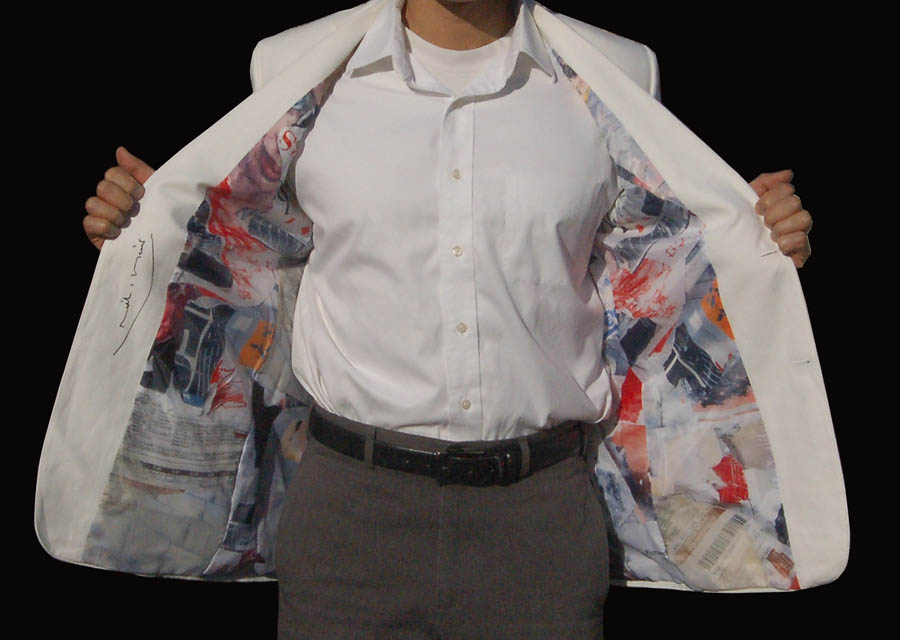 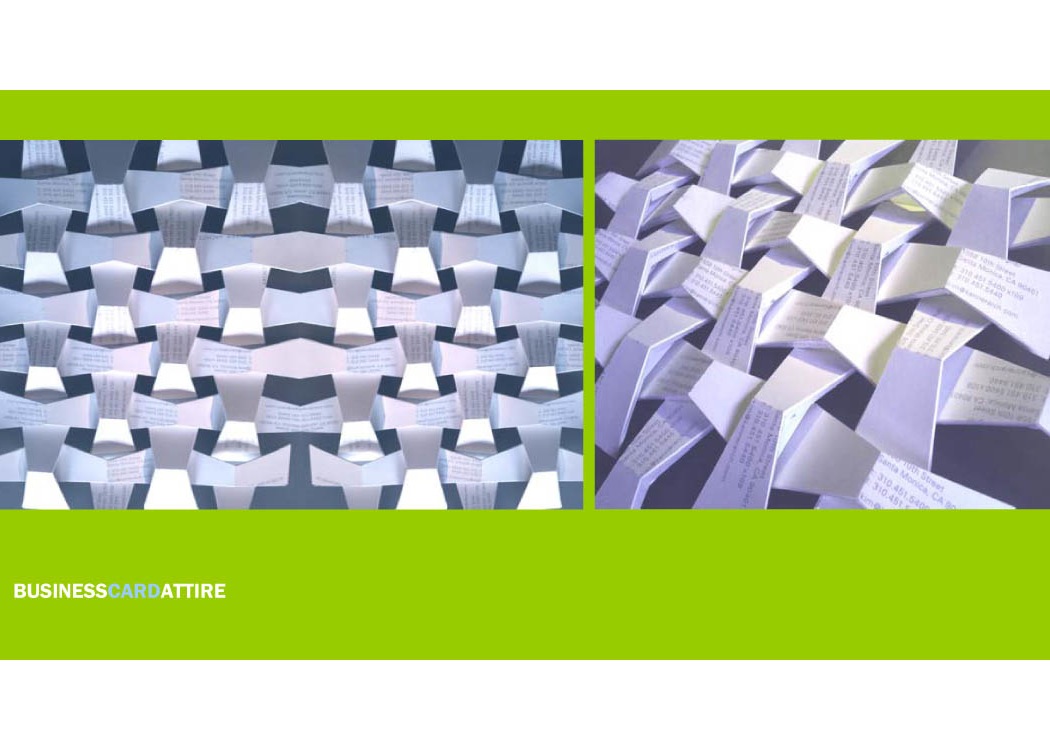 Don’t walk do a runway show to this event.
Nothing beats a stylish LA Fashion and Architecture event with a great cause…We won’t let you down and you are sure to have an exciting evening!

This going to be a fabulous event! There is so much energy around planning Celebrate. We are looking forward to this incredible artistic lineup and the final exhibition. Don’t miss it!! Tickets are available online now through the A+D Museum website.

From the 1920s until the mid-’60s, the nearly indestructible Speed Graphic was the camera of choice for photojournalists...