Where to Rent an Architect-Designed Vacation Home

Anyone who’s ever wanted to spend the night in a building by Frank Lloyd Wright, Le Corbusier or any number of other well-known architects has now got the green light.

BoutiqueHomes offers rentals in Europe and North America of architect-designed, contemporary and modern homes, including Wright’s Schwartz House in Wisconsin and Corbu’s apartment in Marseilles.

“There are a lot of rental web sites out there, but people have to look at tons of houses,” says Veronique Lievre, who founded Boutique-Homes with Heinz Legler out of Topanga, Calif. “Ours is a site with rentals that look good architecturally.”

The pair is known for having founded Verana, a boutique hotel in Mexico that’s generated international notice.

“We’re obviously big fans of hotels, but they can be impersonal, and anonymous even,” she says. “We scoured the internet for rental properties that reflected our personal aesthetic: great architecture and distinctive interior design. It took a while, but we actually found quite a few.”

Some of the properties belong to Veronique and Heinz. Others belong to friends.

They often contact the architects of homes that they like in particular. “It could be a cabin in the woods,” she says. “But it must have an interior that’s nice, clean and modern.”

BoutiqueHomes launched in August, aiming at people with a strong design sensibility. “More and more people like to stay in a home, where they feel like they’re part of the country they’re visiting,” she said. “They like the feeling of being in their own home.” 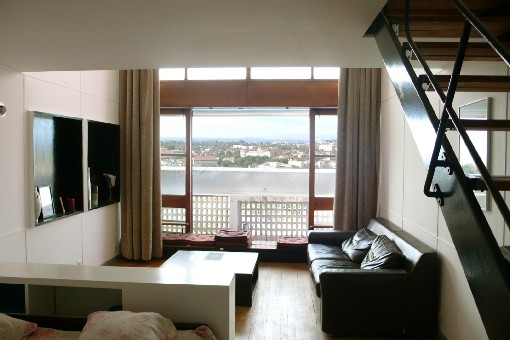 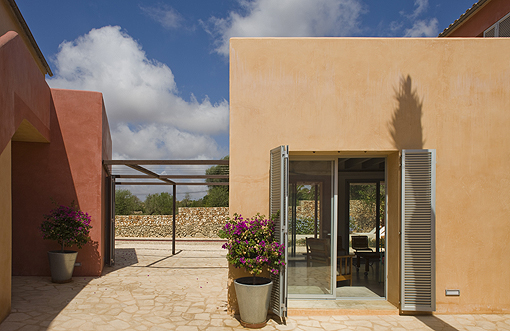 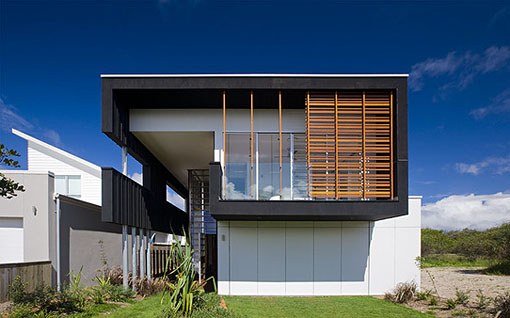 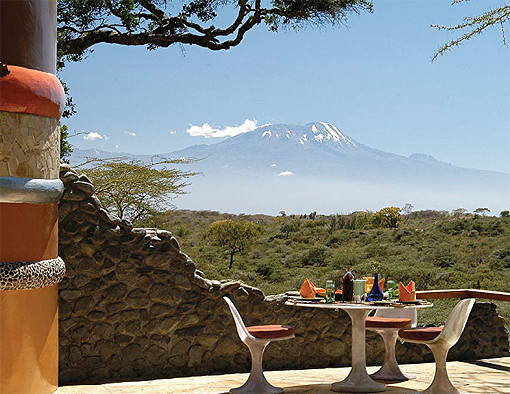 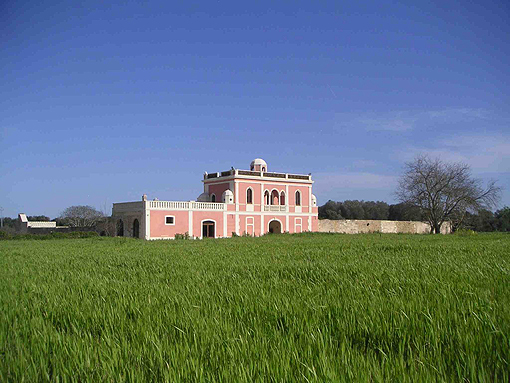 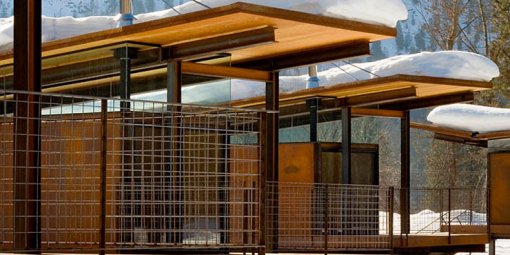 Thanks for sharing the information!! 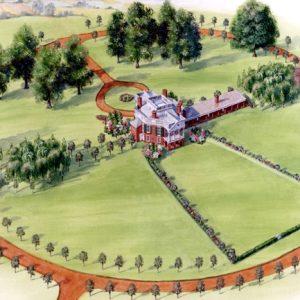 Thomas Jefferson’s Poplar Forest near Lynchburg, Va. is the work of a master designer exploring both geometry and landscape...