On a site where Black factory workers once manned a Ford assembly line in Charlotte, four young African American architecture students soon will see their designs come to life.

Their work will be part of a 73-acre development with an industrial past and a promising future, in one of Charlotte’s lowest-income communities. The site was first developed in 1924 by Henry Ford, who commissioned Albert Kahn to design a manufacturing center there. Three hundred thousand Model T’s and A’s rolled out its doors before the Great Depression ground production to a halt.

The U.S. government later acquired it, erecting five huge warehouses to house a quartermaster depot for armed services in the Southeast during World War II. Postwar, its focus was on building nuclear missile bodies. By the 1970s, it’d become privatized, half its acreage purchased by Eckert.

More recently, ATCO, the New York-based real estate development and ownership firm, stepped up to the plate with a bold new vision. “We bought all of it in 2016,” says Damon Hemmerdinger, a co-president at ATCO. “On site now there are 40 businesses, including a dozen food and beverage operators, office tenants, some retail, some non-profit arts groups and a junior achievement center.”

That’s only Phase I, created last year with ATCO’s joint venture partner Shorenstein Properties. That initial venture was designed by New York’s S9 Architecture, with Charlotte-based firm BB+M Architecture as architect of record, and interiors by Alliance Architecture, Redline Architects, and D3 Studio. More recently, the firm of Nelson Byrd Woltz Landscape Architects from Charlottesville, Va., was brought on board – a sure sign of environmental excellence to come.

The project, called Camp North End, is nothing if not ambitious. “It’s the largest development we’re working on at the moment, and we’re committed to maximizing our positive impact on the community,” he says. “When the full vision is realized, it will be three million square feet of mixed-use development, a mile north of the Charlotte Loop, with many phases of development.”

Planning for Phase III was well underway last summer when a series of Black Lives Matter demonstrations raised not only the nation’s consciousness – but those of ATCO’s executives too. “They led the company to re-examine what it was doing – and to think about architects,” he says.

A media campaign for the competition focused on designers who live, work, or study in Charlotte. “We also reached out to the National Association of African American Architects, and all the schools in North Carolina,” he says.

The result was 24 registrations for information sessions, with sixteen statements of interest in response. Three-dimensional designs for each building were provided to those who did respond, along with design guidelines for the retail spaces. “End users and businesses were not identified,” he says. “It could be a restaurant or a T-shirt shop, or anything in between.”

A jury, including one architect from BB+M and four executives from ATCO, made the final design selections. “Ten were picked to submit designs, nine actually submitted, and we chose four,” he says.

Between now and the end of 2022, BB+M will have translated the winning designs into living, breathing retail spaces.

And four young Black architects will have real-world work to launch their careers. 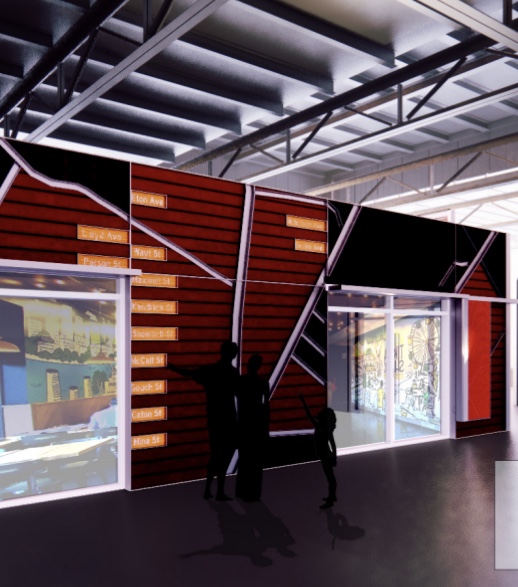 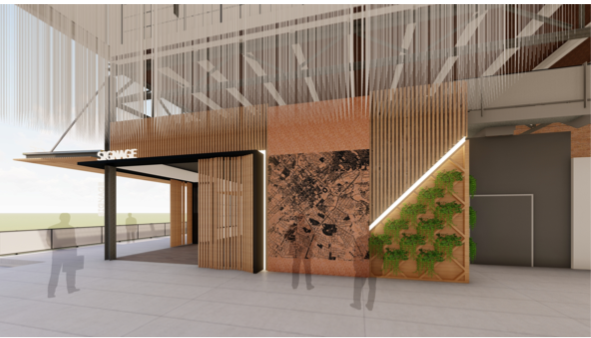 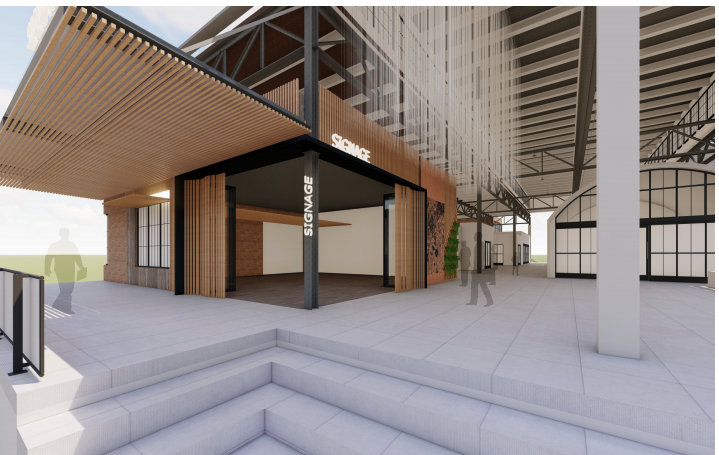 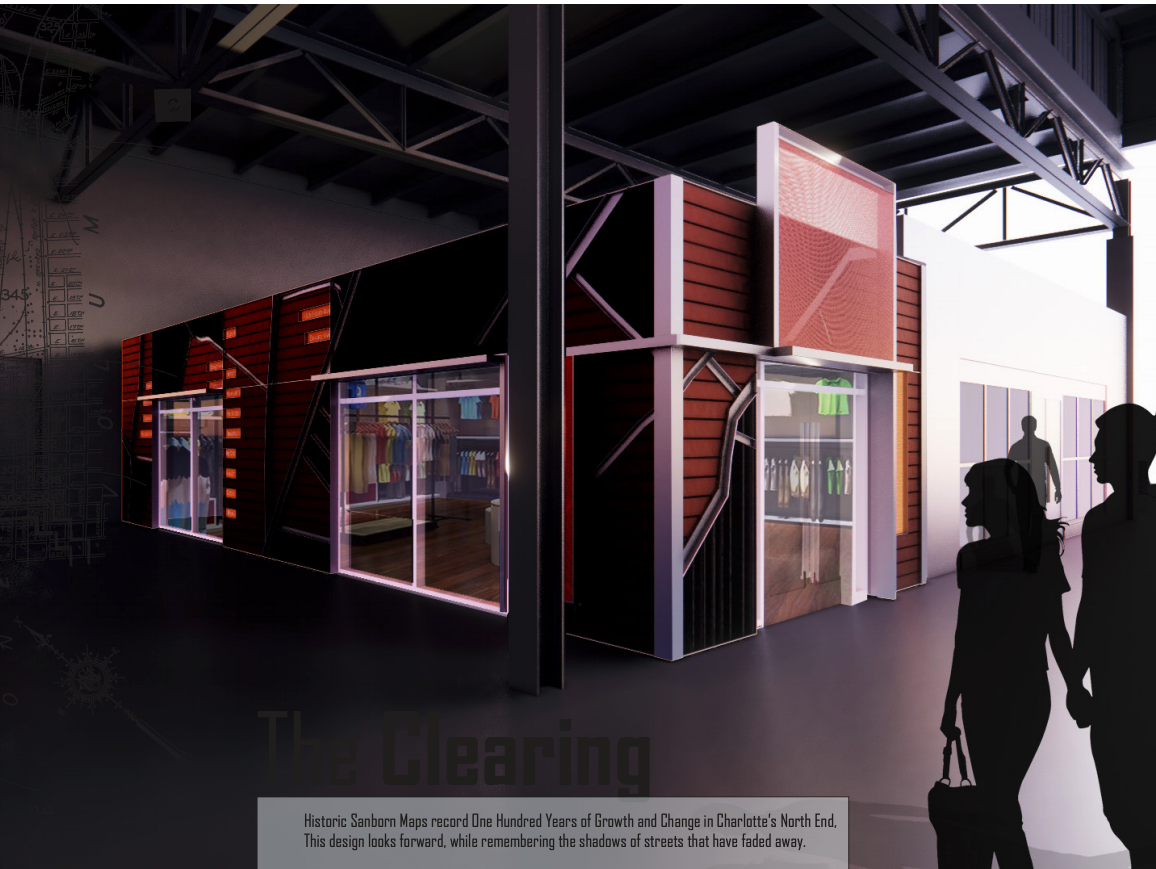 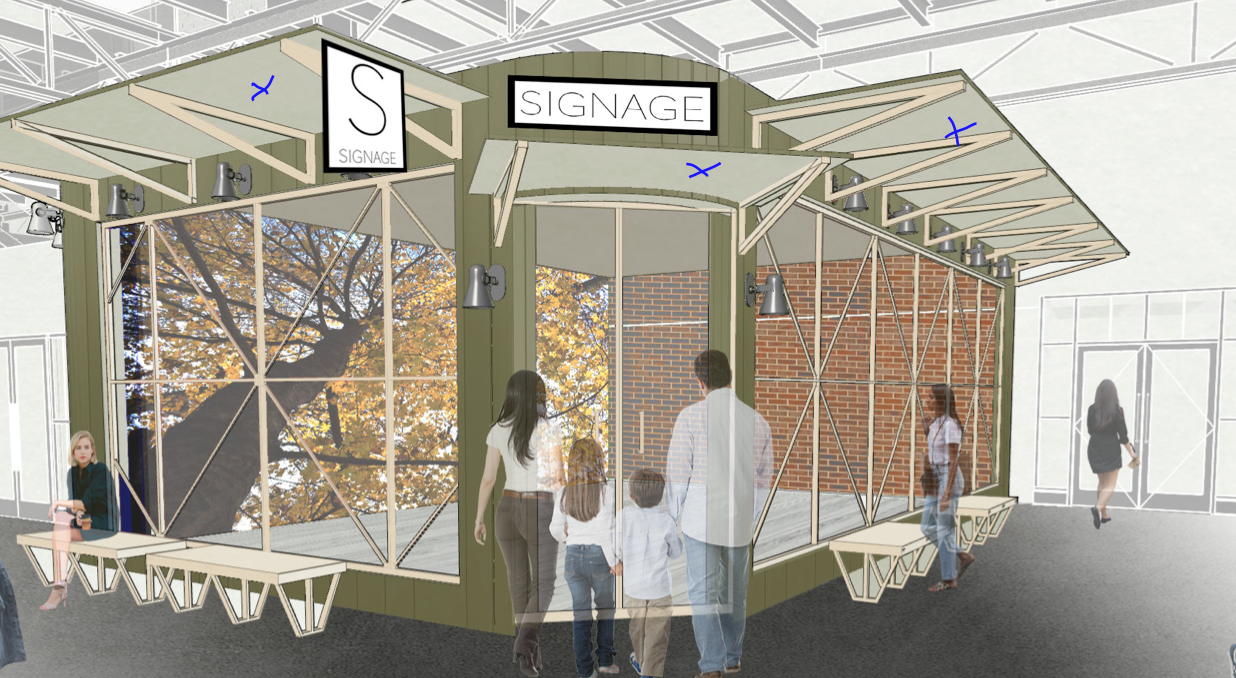 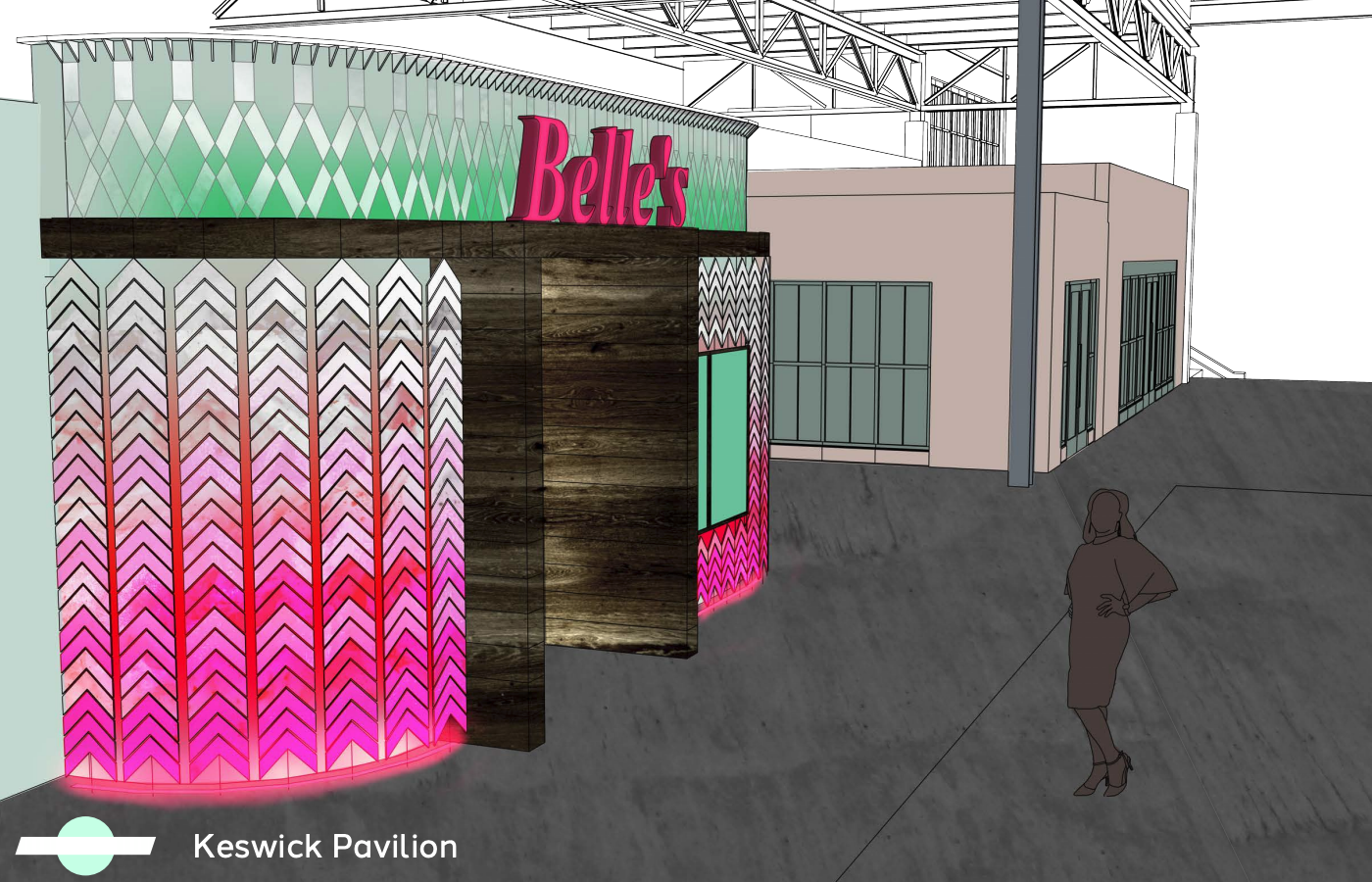 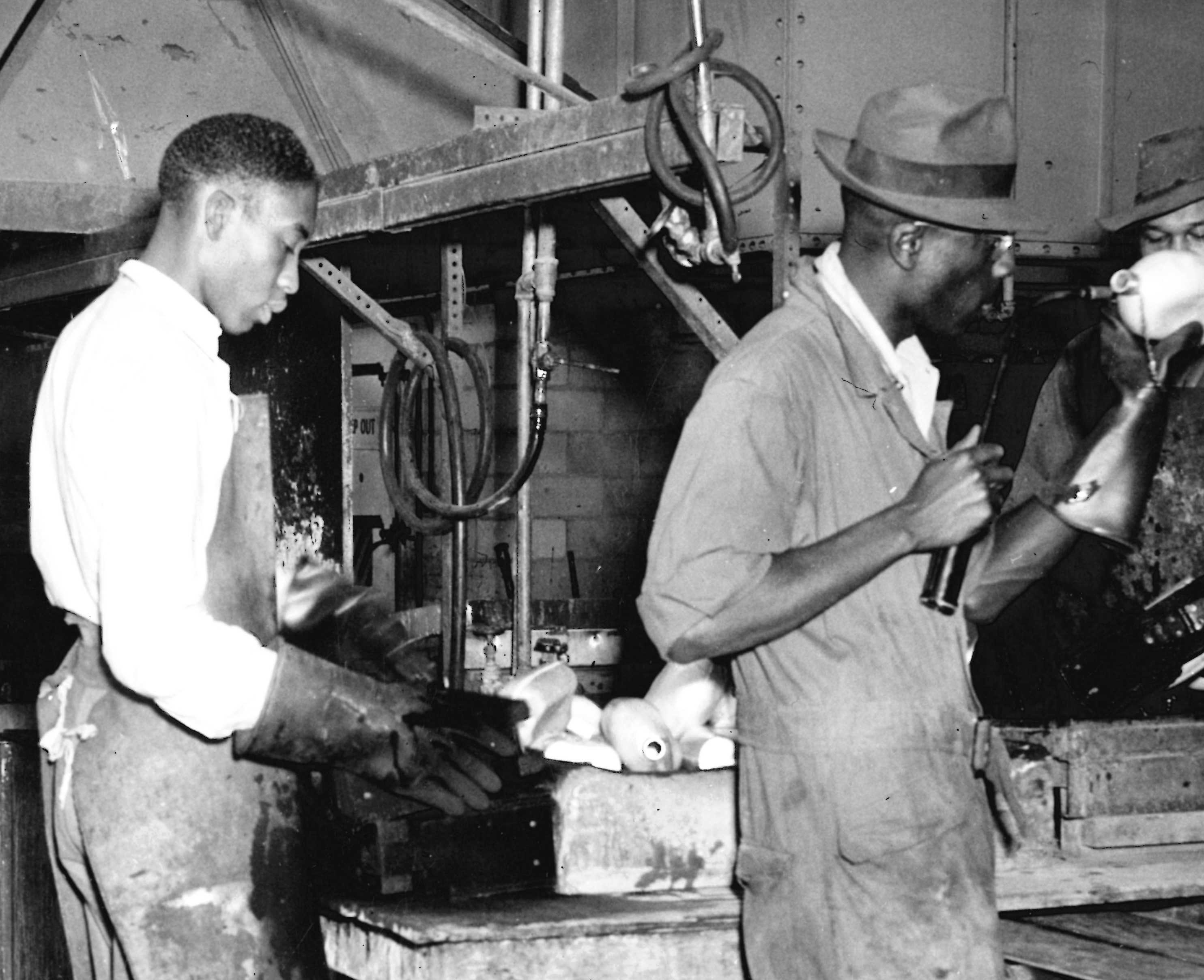 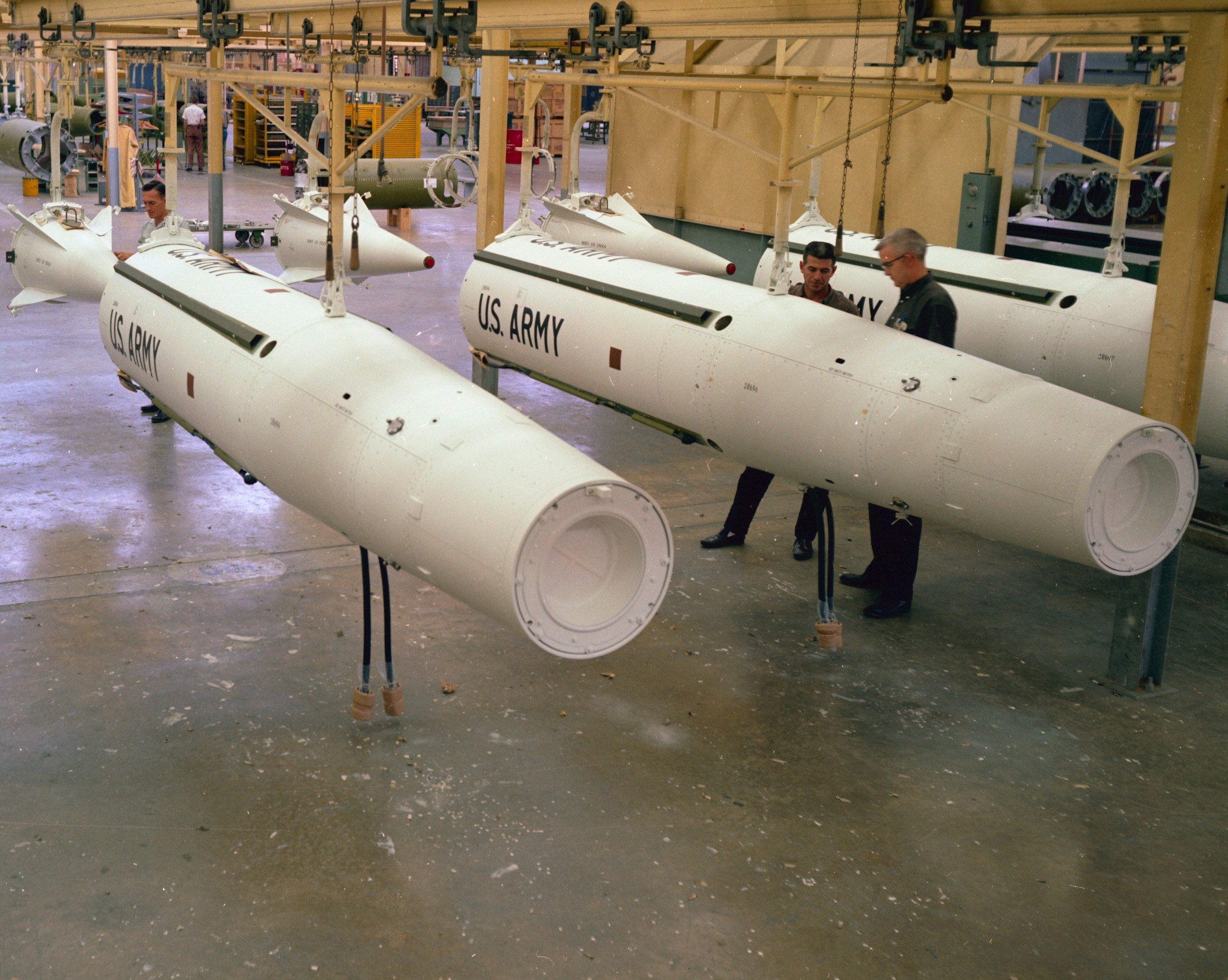 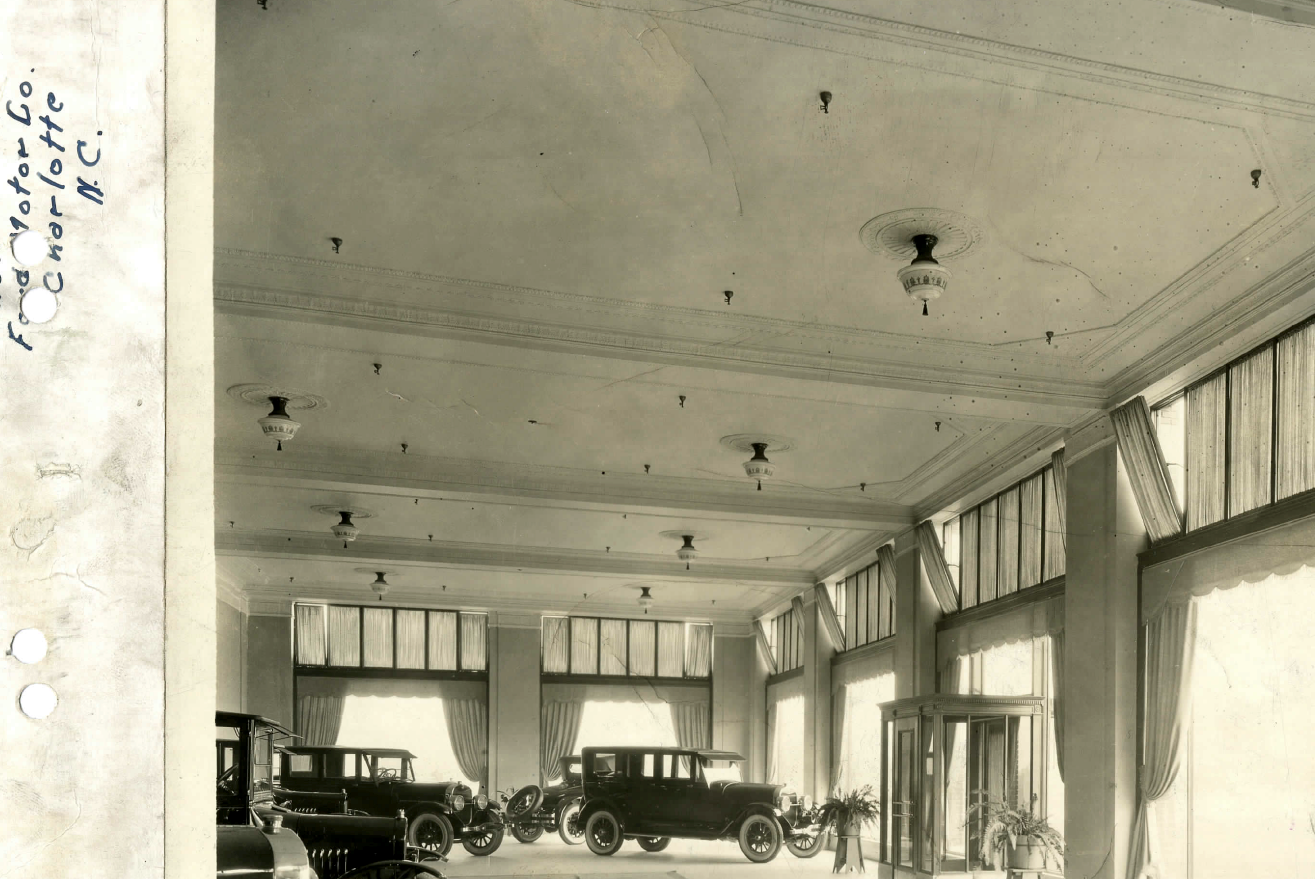 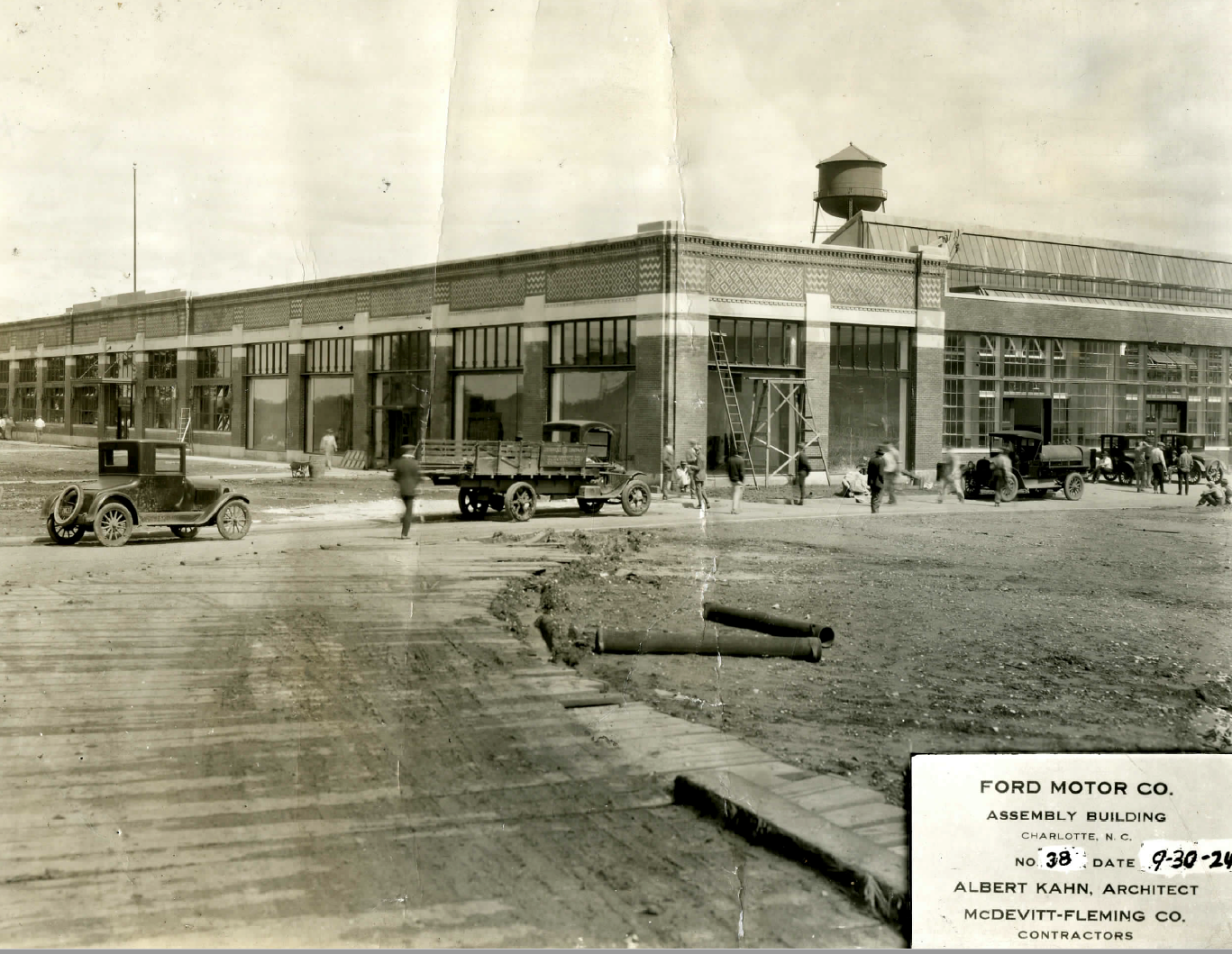 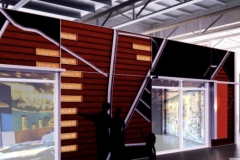 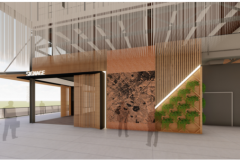 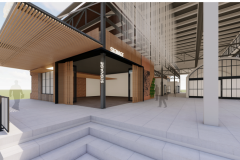 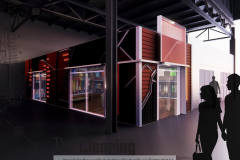 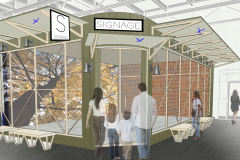 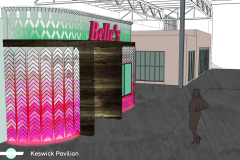 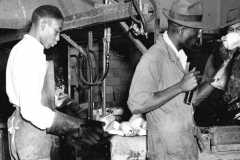 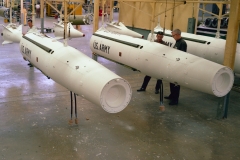 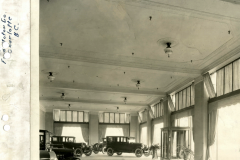 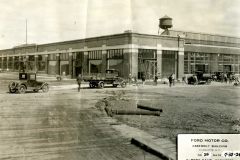 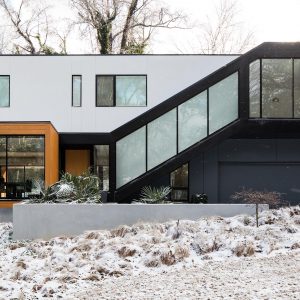