Aileen Fuchs has been leading the National Building Museum for just five weeks, but she’s already on a roll.

Now that the museum’s reopened to visitors on Fridays, Saturdays, and Sundays, it’s emphasizing its role in a post-pandemic, socially aware, and climate-conscious environment. “What drew me to the museum was that the mindset today is to build a better world and make it more relevant for more people,” she says.

Architecture, she says, is not neutral – it can help and heal, but it can also hurt. “The whole building industry can take steps for positive change,” she says. “There are things like quality of life, infrastructure, public planning, and how equitable we can make the world.”

The Italian Renaissance Revival museum in Washington, D.C. – designed and built in 1887 by Montgomery C. Meigs to serve as the Pension Bureau – sits today at the center of gravity for museums worldwide. “But this museum is unique and singular – it was founded by Congress to explore the building trades,” she says.

Among its assets are the Great Hall – a vast neoclassical space that guarantees a visceral, jaw-dropping reaction from the first-time visitor. “It’s a destination experience,” she says. “It is remarkable – it’s immersive and scaled, and for us to have as much space as we do means we have a lot of advantages. That’s really timely right now.”

That’s an understatement, considering the number of exhibitions and program currently underway. Besides the ongoing exhibition of architecture photographer Alan Karchmer‘s work, they include:

The Justice Is Beauty Exhibition, by Mass Design, the firm that created the National Memorial for Peace and Justice in Montgomery, Ala. “The exhibition has models of architecture serving society, showing that architects can build communities and heal them,” she says. “They are a socially conscious architecture group paving the way for buildings that manage diseases and healing.”

There’s the Gun Violence Memorial Project with four houses, each built of 700 glass bricks, a reference to the number of people killed by guns in the U.S. every week. Over time, the bricks will be filled with remembrance objects donated by immediate family members of loved ones taken by gun violence. The houses currently hold hundreds of objects – photographs, baby shoes, graduation tassels, jewelry, a jump rope and a prayer book—to reveal the personal narratives of each victim.

Then there’s Animals, Collected, a chance to explore some of the Museum’s most unusual treasures through the lens of the animal kingdom. The exhibition showcases a selection of architectural objects depicting animals, both real and mythological, as decorative elements.

And Play, Work and Build is an exhibition that enthralls kids and adults alike. Conceived in partnership with the Rockwell Group, it combines a presentation of the museum’s world-class Architectural Toy Collection, a hands-on block play area, and an original digital interactive that allows visitors to fill an entire wall of the exhibition with virtual blocks—and then knock them down.

This week’s big event, though, is the annual honor award, to be presented on June 17 in a virtual program. “We’ll use it as a moment to present a Climate Change Call to Action,” Fuchs says.

That program will include New Jersey Senator Cory Booker and Los Angeles Mayor Eric Garcetti as keynote speakers, while David M. Rubenstein, co-founder and co-chairman of The Carlyle Group, will interview both about climate action in the building industry and beyond. Senator Edward J. Markey of Massachusetts, co-author of the Green New Deal, will contribute his perspective during the event.

But the real coup for this program is emcee Tony Kornheiser, the sports-talk-show host, former Washington Post columnist, and co-host of ESPN’s Emmy-award-winning Pardon the Interruption.

As he once urged Washington football fans: “It’s Time to Get on the Bandwagon!” at the National Building Museum. 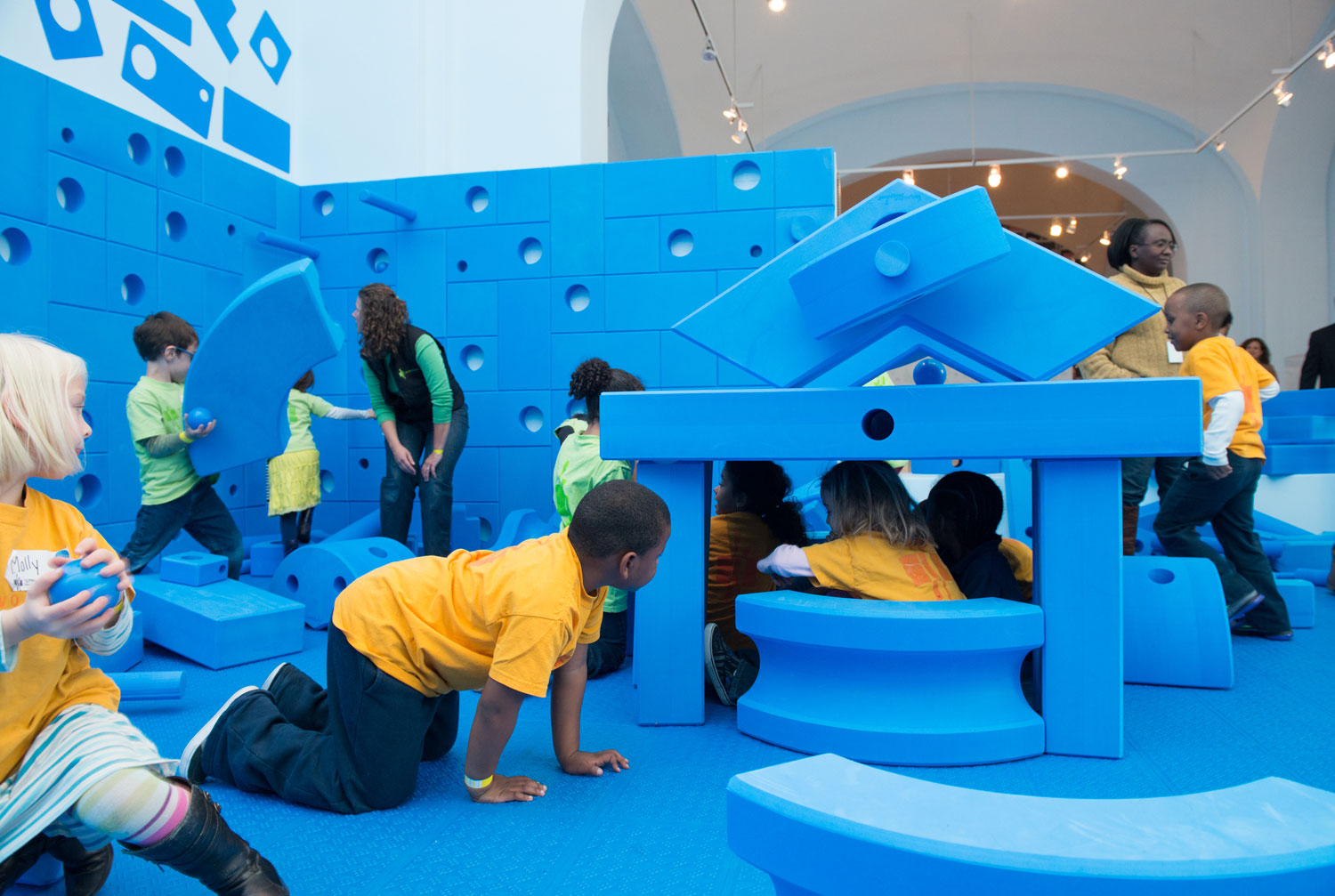 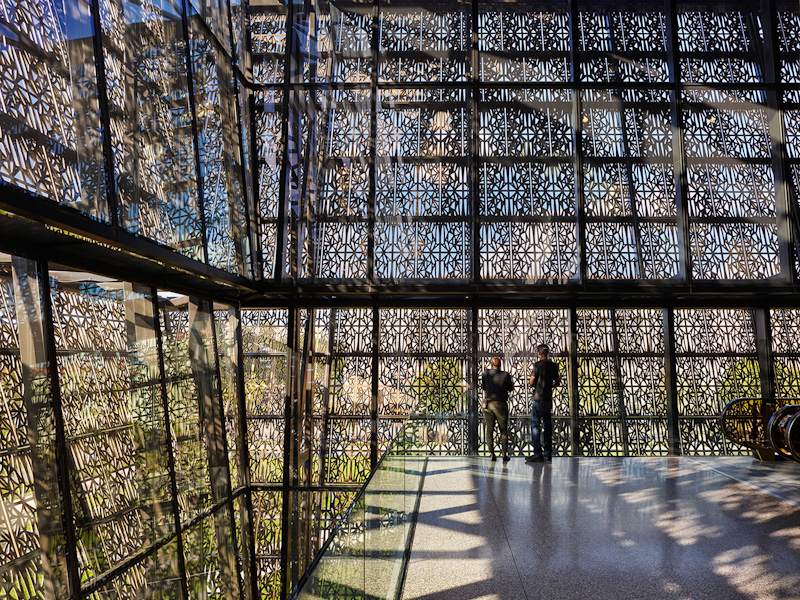 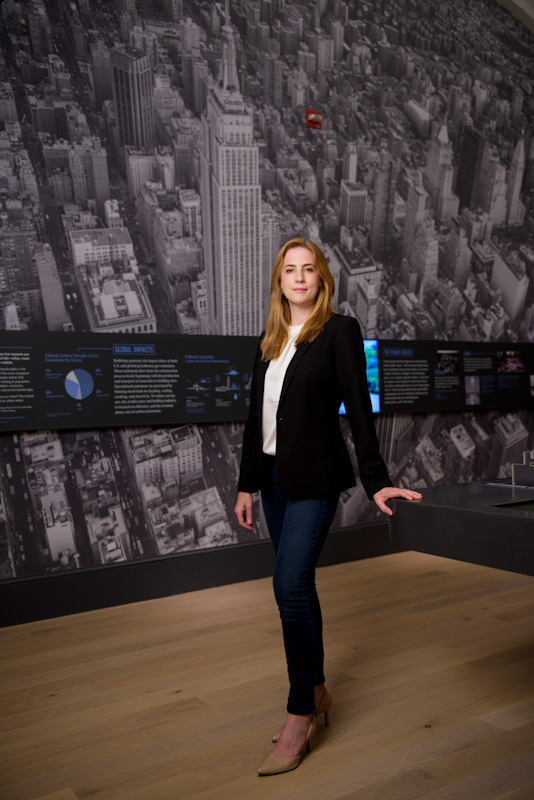 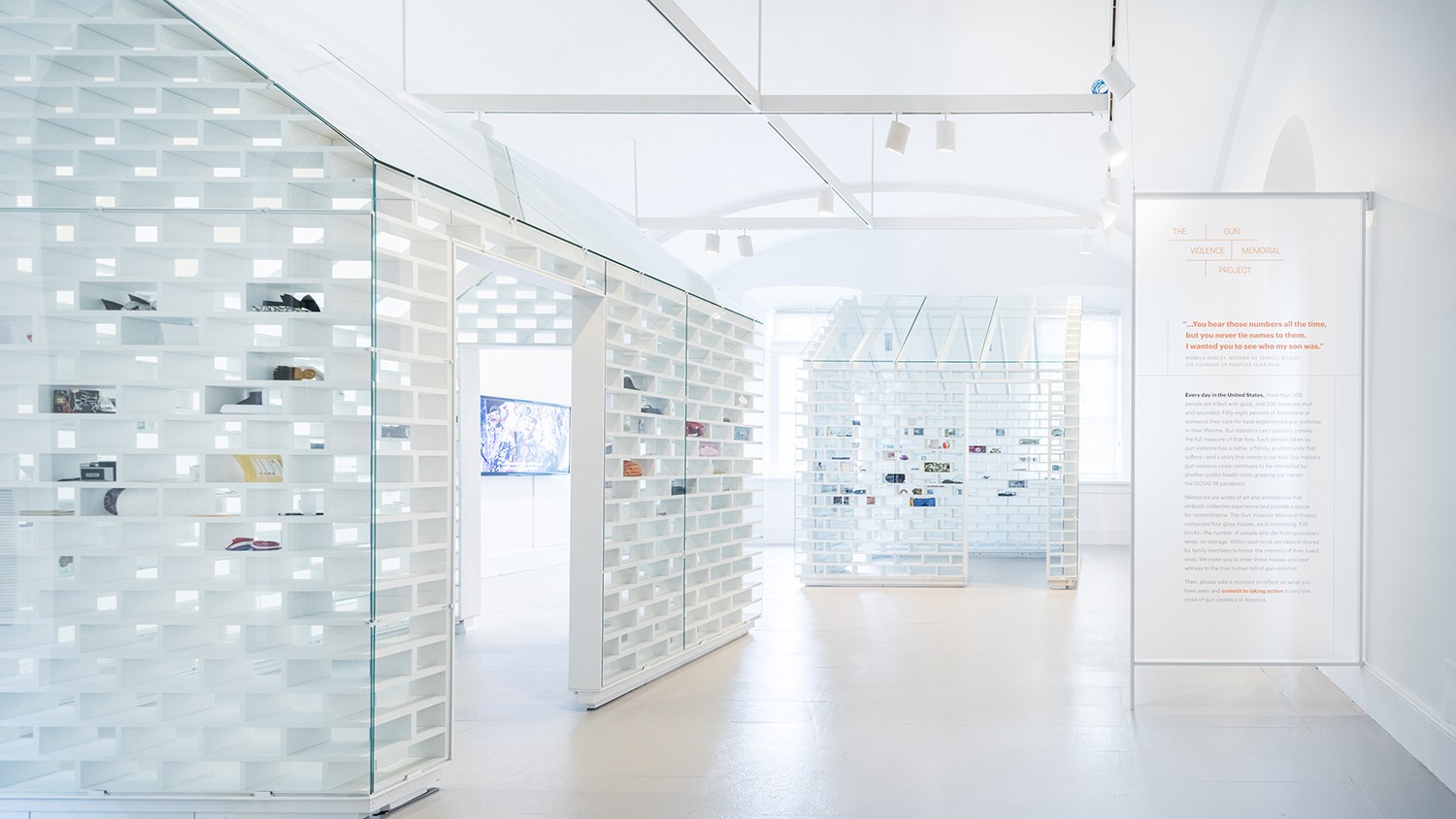 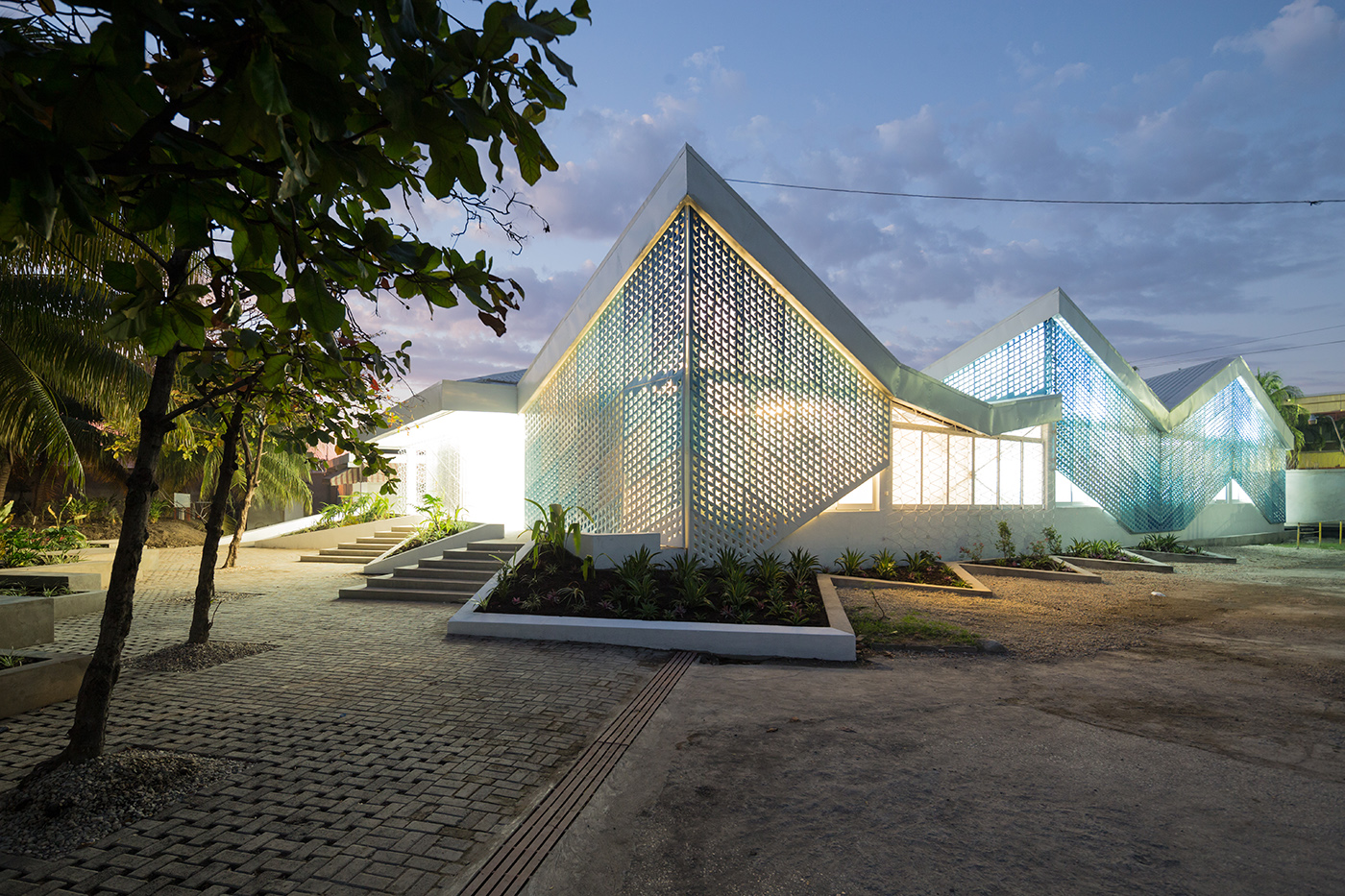 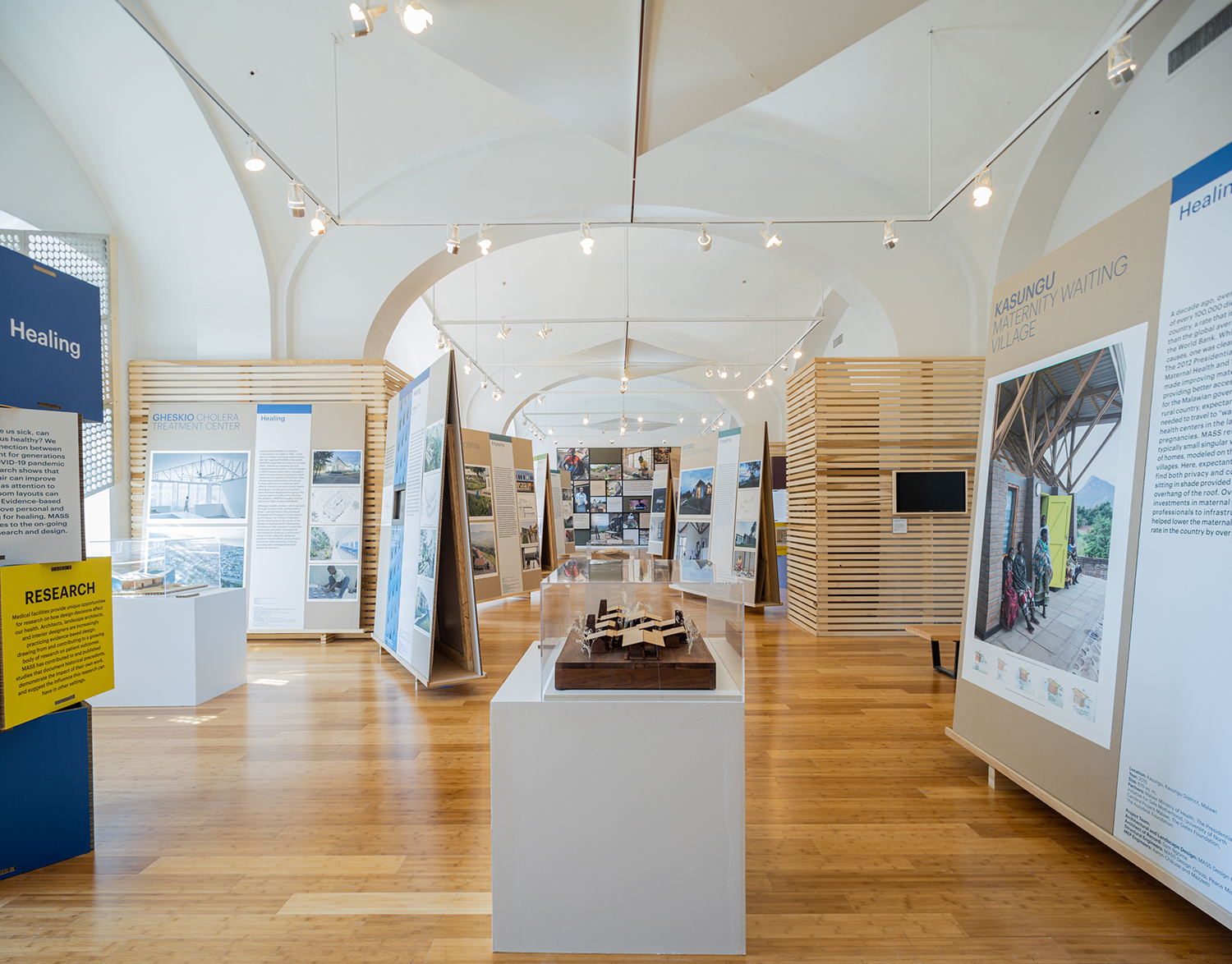 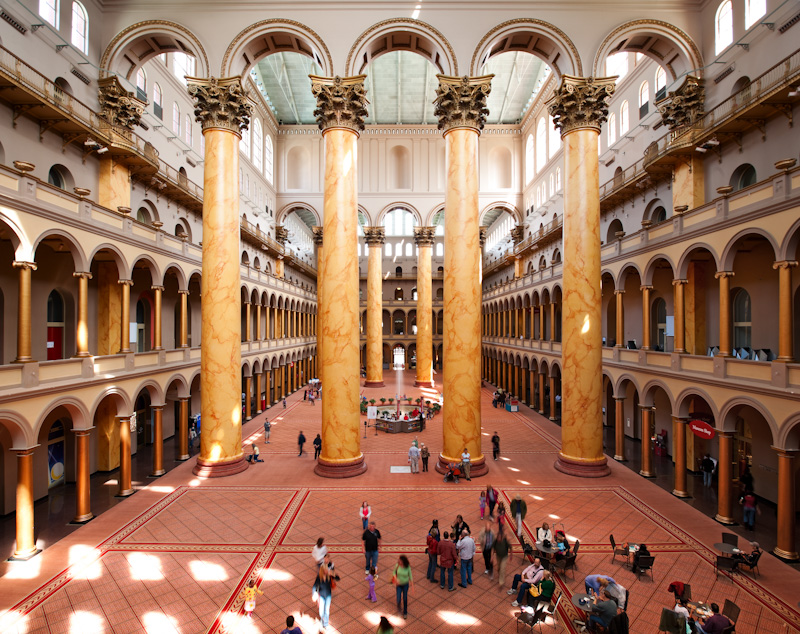 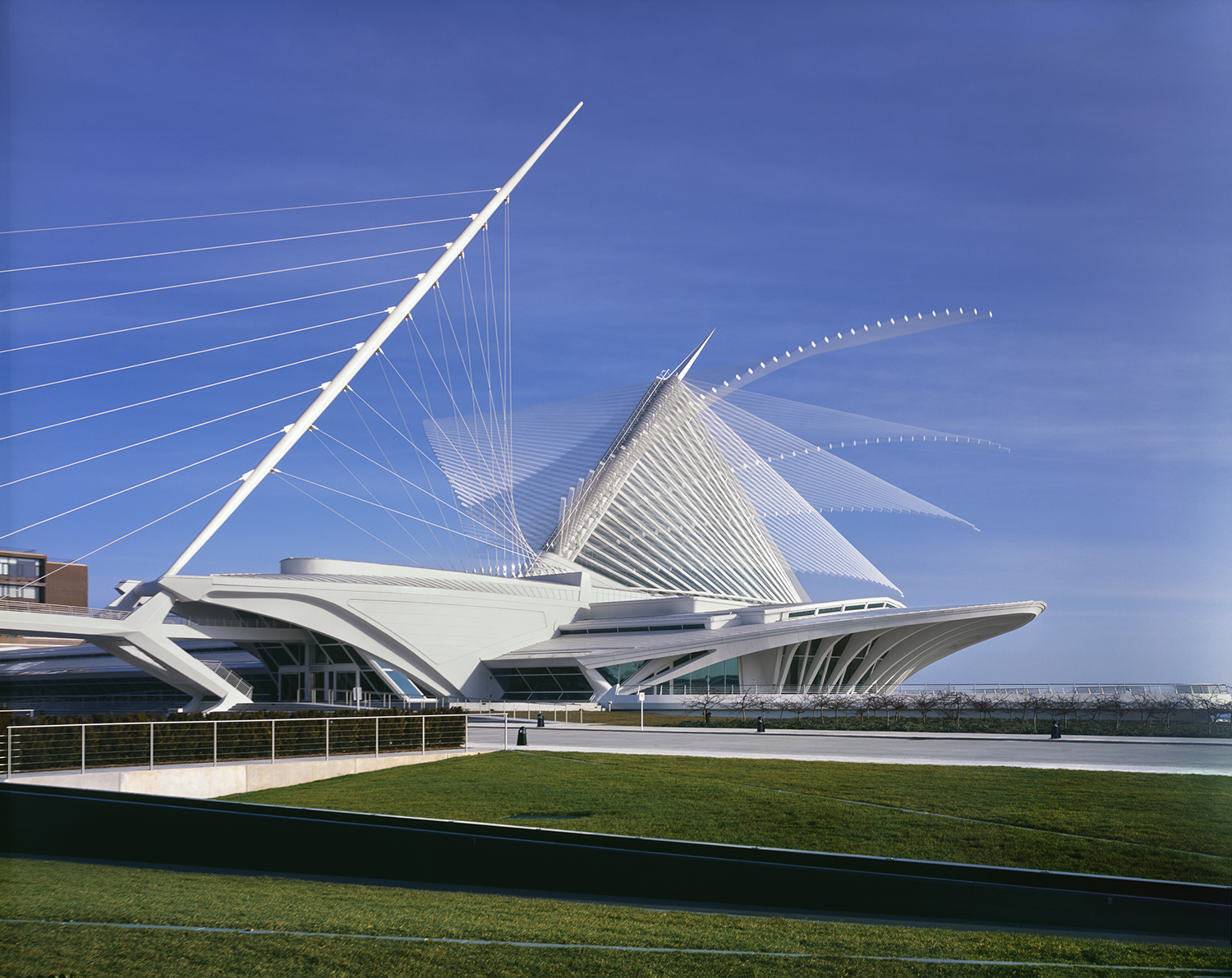 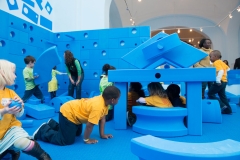 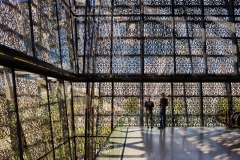 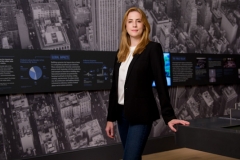 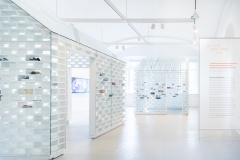 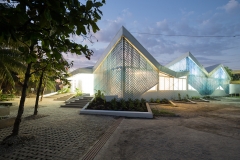 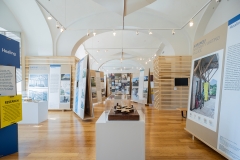 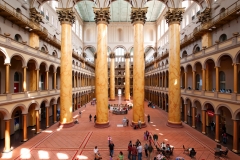 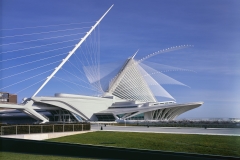 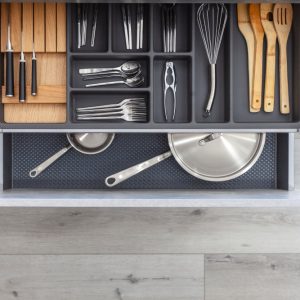 Danny Soos’s epiphany arrived in one of London’s high-end kitchen showrooms. The products offered simply did not match...