In D.C., an Exhibition of Alan Karchmer’s Photos

When the National Building Museum reopens on April 9, Alan Karchmer’s architectural photography will be one of three new exhibitions on display.

The museum in Washington, D.C. has been closed for the past 16 months, for restoration work and because of the pandemic.

But when it re-opens, about 30 of Karchmer’s large, defining color works will be available for study – along with 80 smaller, supporting images.

It’s an organizational order that reflects Karchmer’s modus operandi. He’s a photographer who uses broad brush strokes to evoke the whole of an architectural work, and then creates detailed shots to express an experience of place. “Some images explain the concept and others are more evocative,” he says. “I’m looking for an overall understanding of the space – the concept and the experience.”

If it sounds like he approaches his subject matter as an architect, that’s because he’s trained as one. He holds a 1978 masters degree from Tulane University, but he never practiced. “Photography came naturally to me, and design was a struggle,” he says. “I’ve been doing architectural photography ever since.”

He started with film and a 35mm camera, but quickly moved to a larger format, 4 x 5 view camera. By 2000, he was working in film, but editing images digitally. By 2007, he was shooting totally digitally.

Now he’s using a DSLR made in Switzerland by ALPA, though his process remains much the same as when he worked with film. “A view camera slows you down, and makes you think,” he says. “It objectifies the image as you’re working on – the nature of the equipment and the process encourage a photographer to look more analytically through the work,” he says. “It goes more quickly with a DSLR.”

He managed to get one of the first ALPA XY cameras made, and to test it. If at first he was concerned he’d lose that analytical aspect of the equipment, he found his ALPA could perform similarly. “It’s a larger piece of equipment on a tripod that functions much the same way,” he says.

Much of the work represented in this exhibition is monumental in nature, though his portfolio does feature smaller projects as well. But here, visitors will be able to view Karchmer’s images of the Milwaukee Art Museum, the Oculus at the World Trade Center, the National African American Museum of Art & Culture and Jubilee Church, among other heroic buildings worldwide.

If the good news is that the National Building Museum is finally re-opening at last, and that Karchmer’s work is one of three new exhibitions to peruse, there’s one more note of optimism for architecture and photography aficionados:

The photographer has bequeathed his entire professional archives to the Museum’s permanent collection.

The exhibition runs through June 2022. 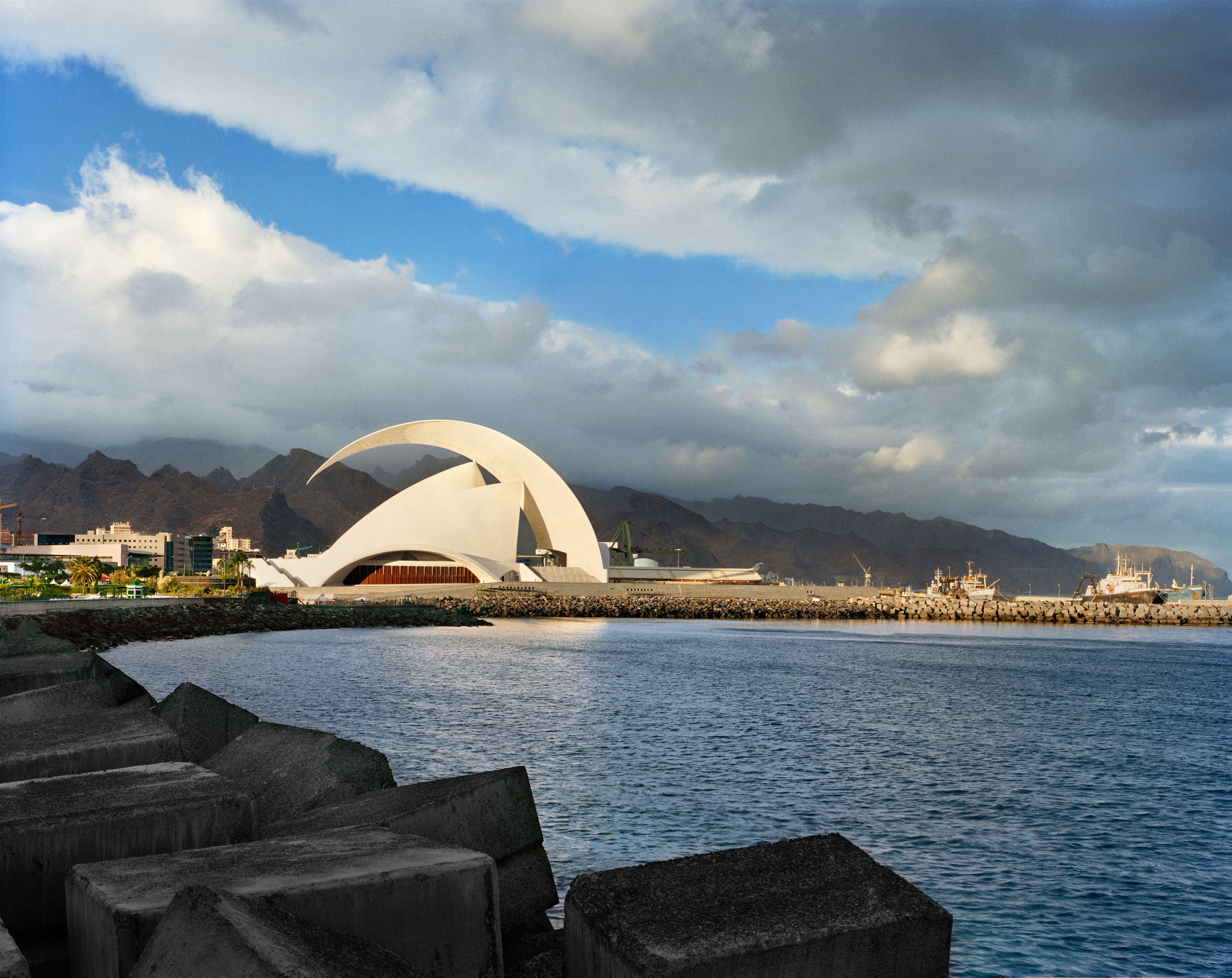 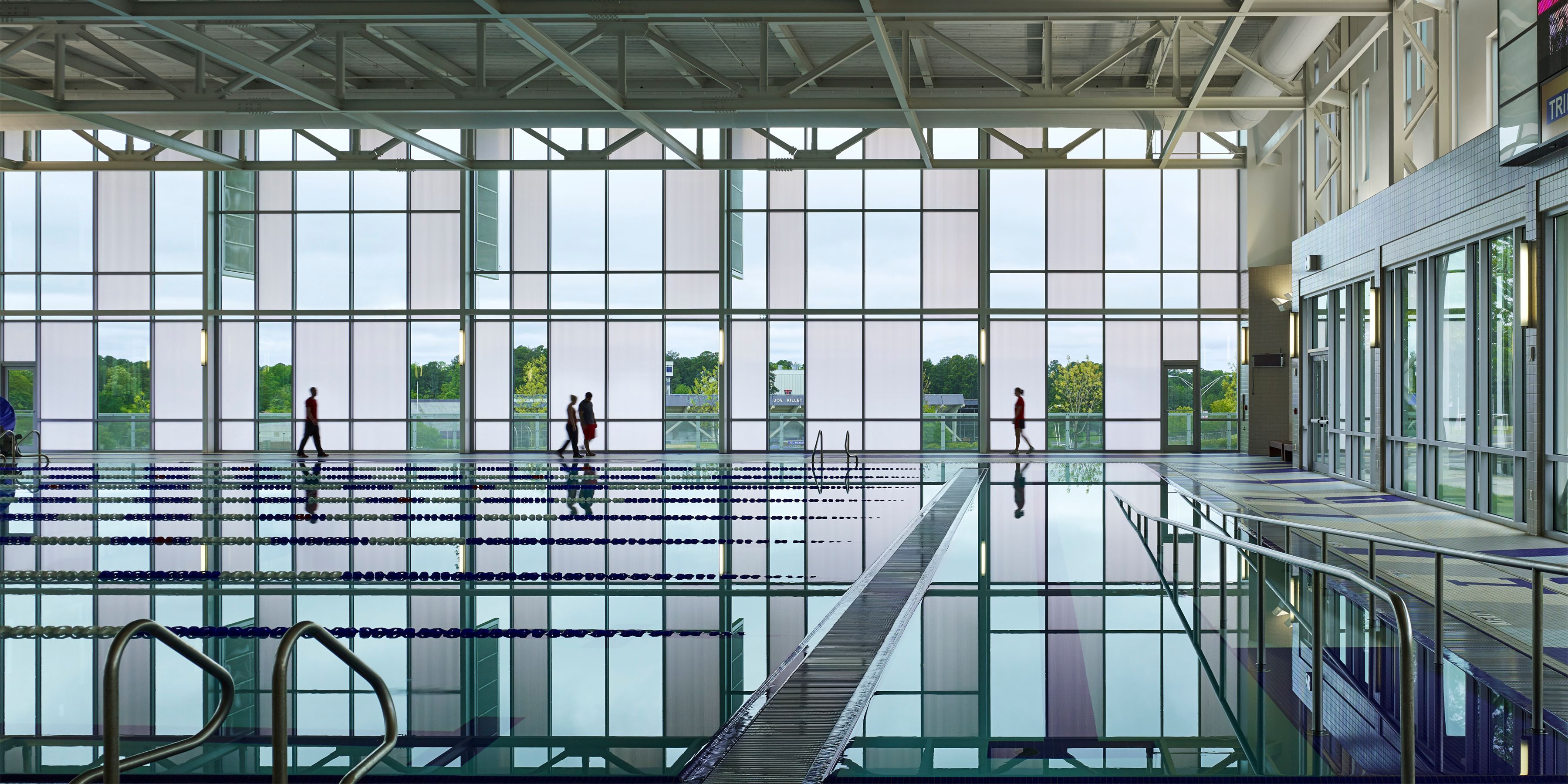 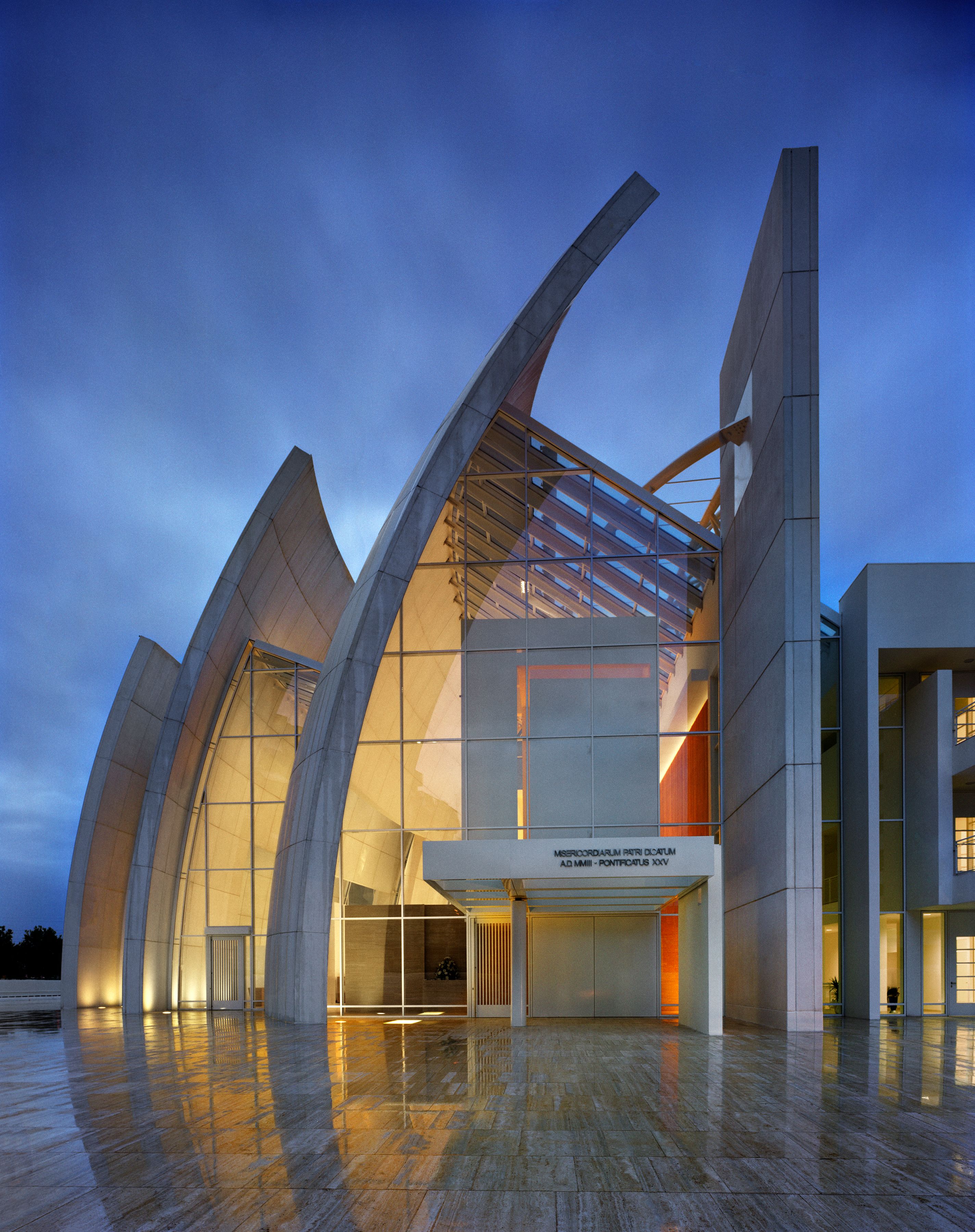 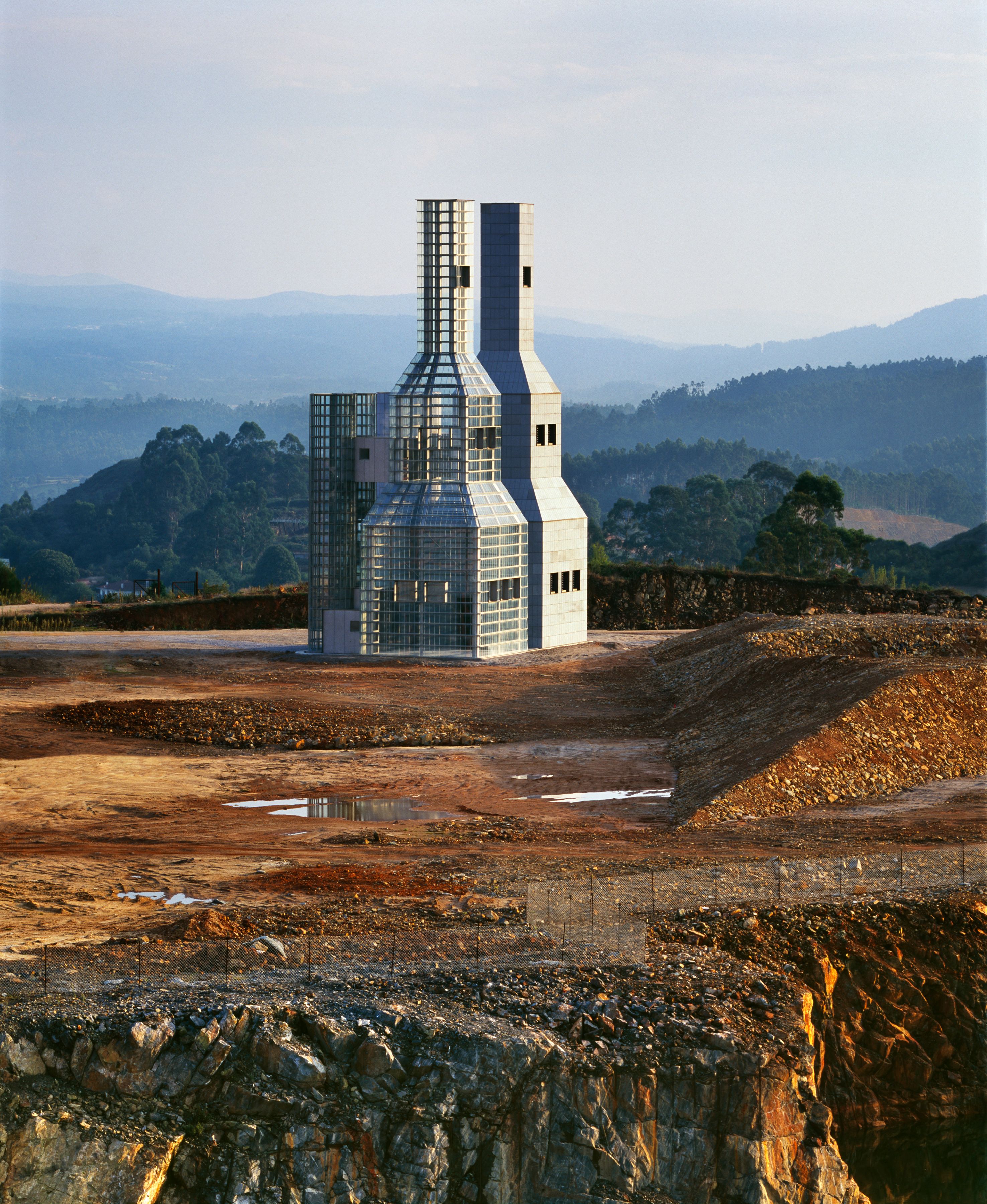 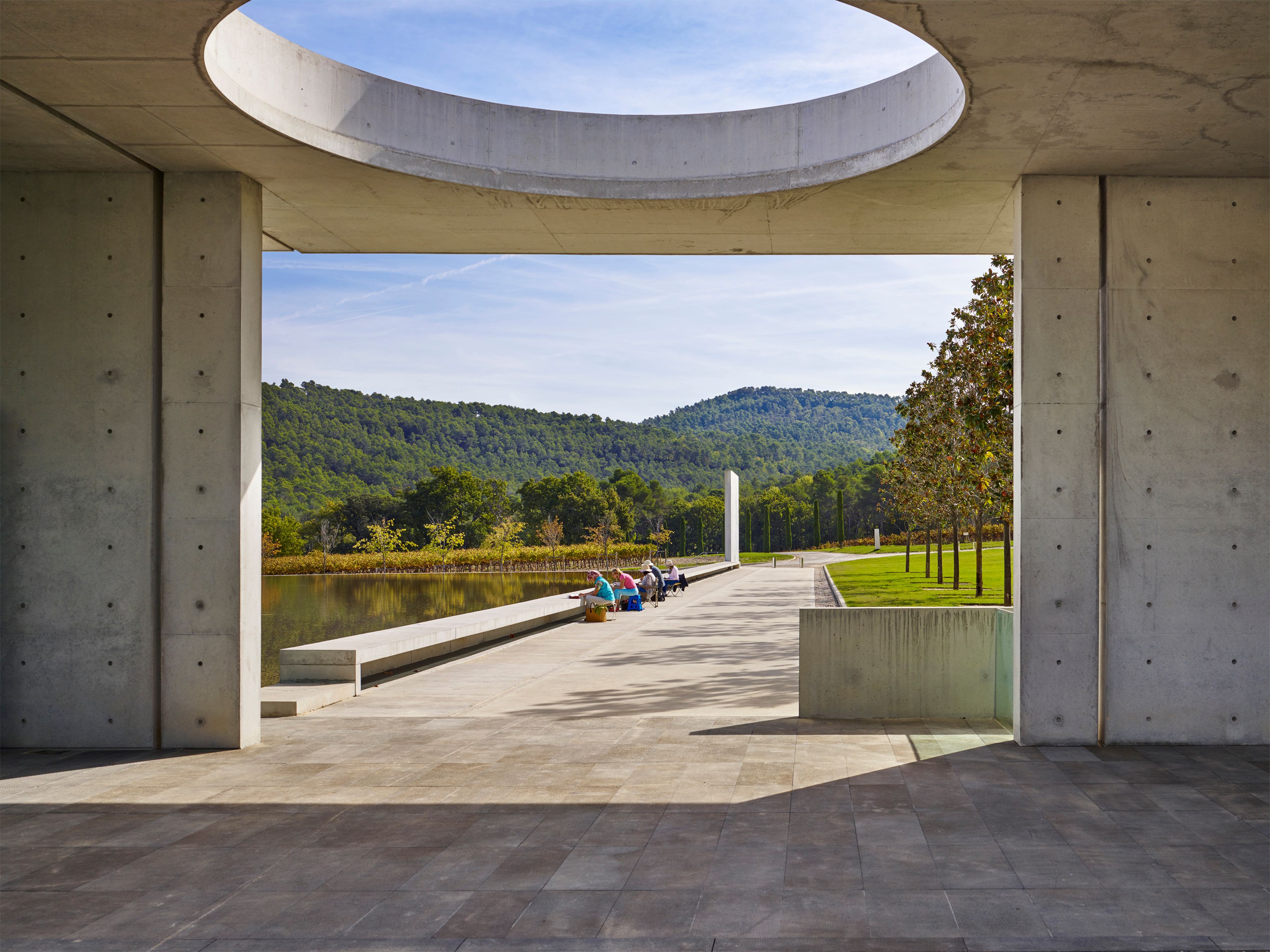 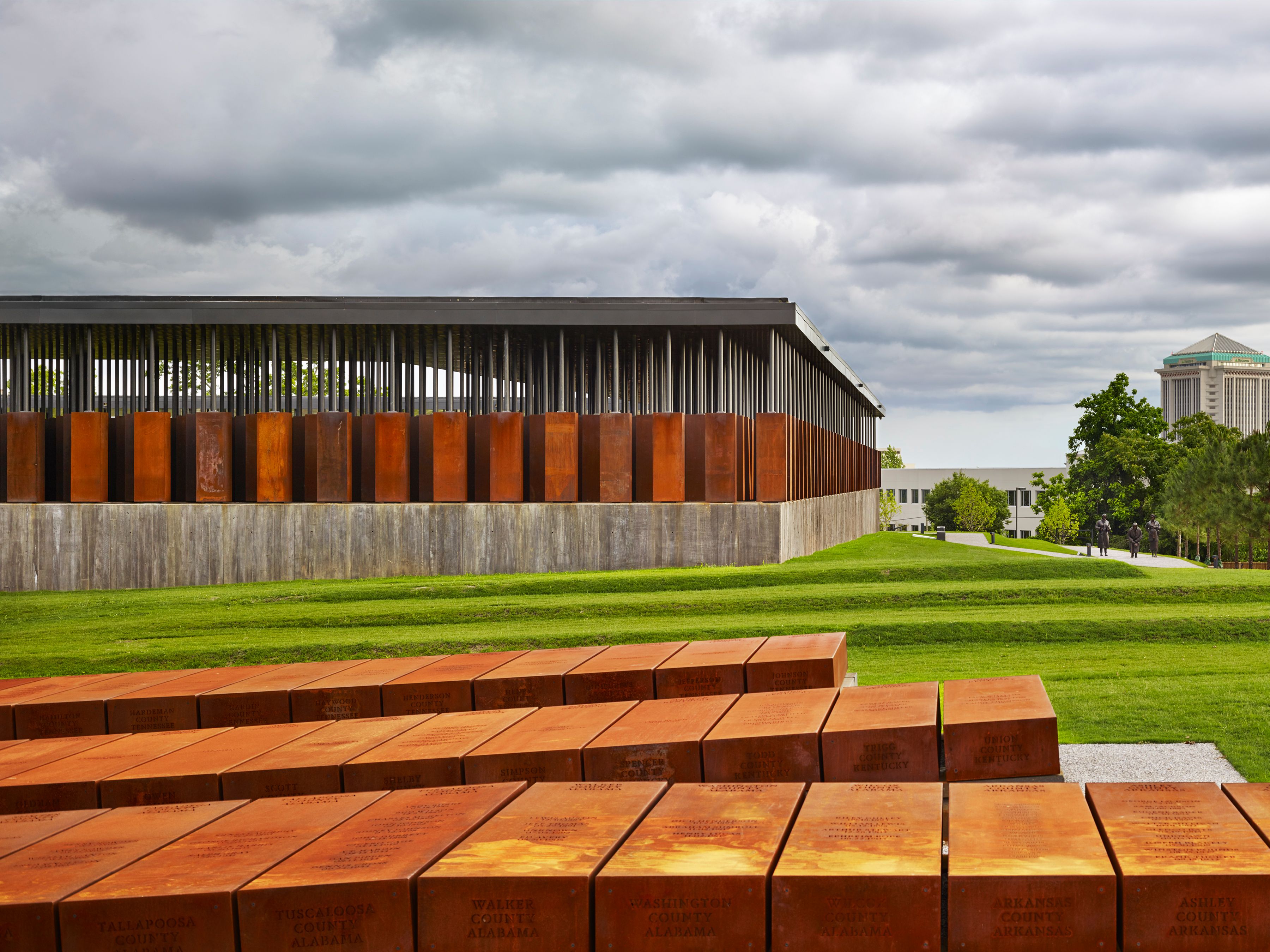 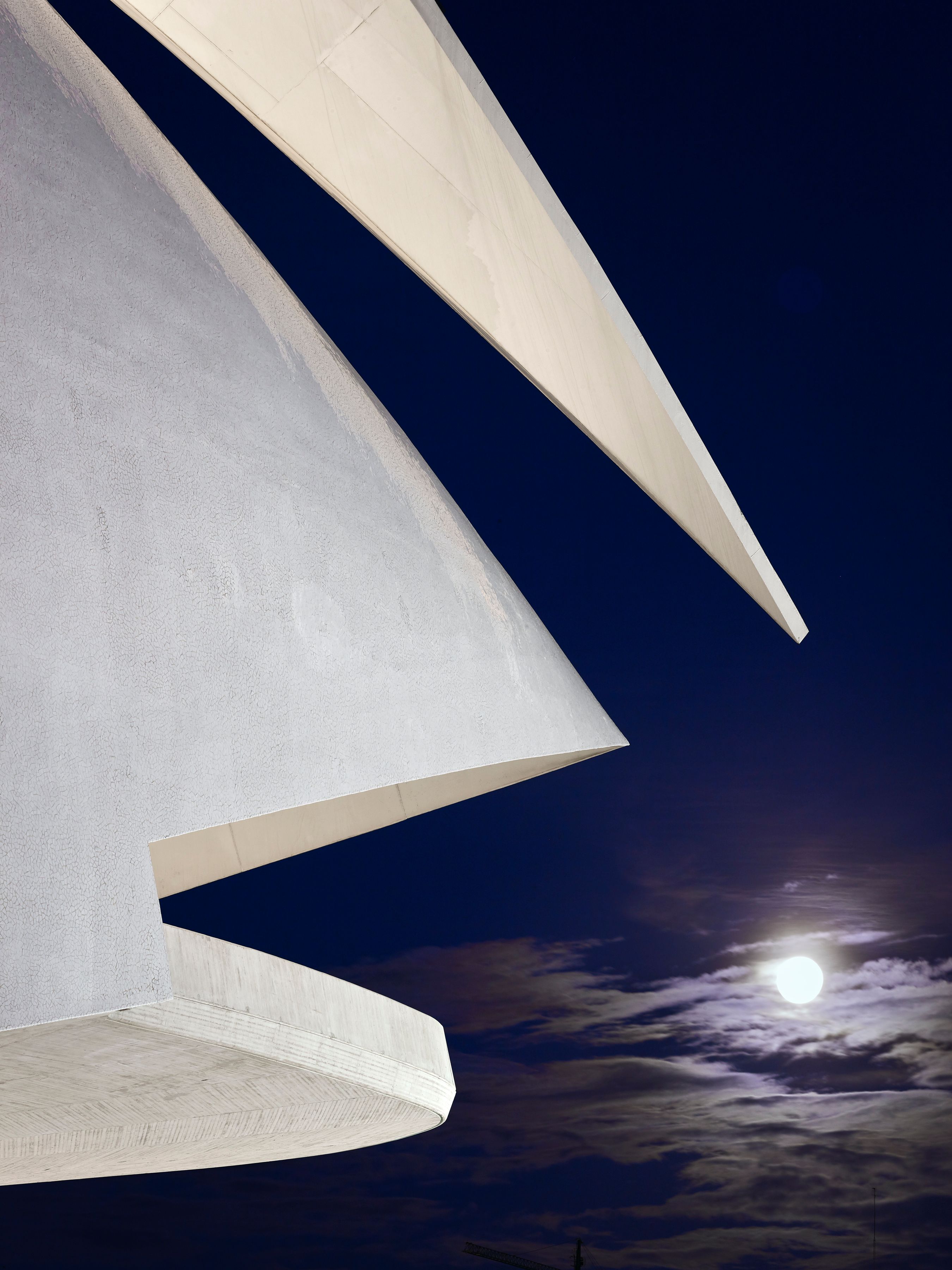 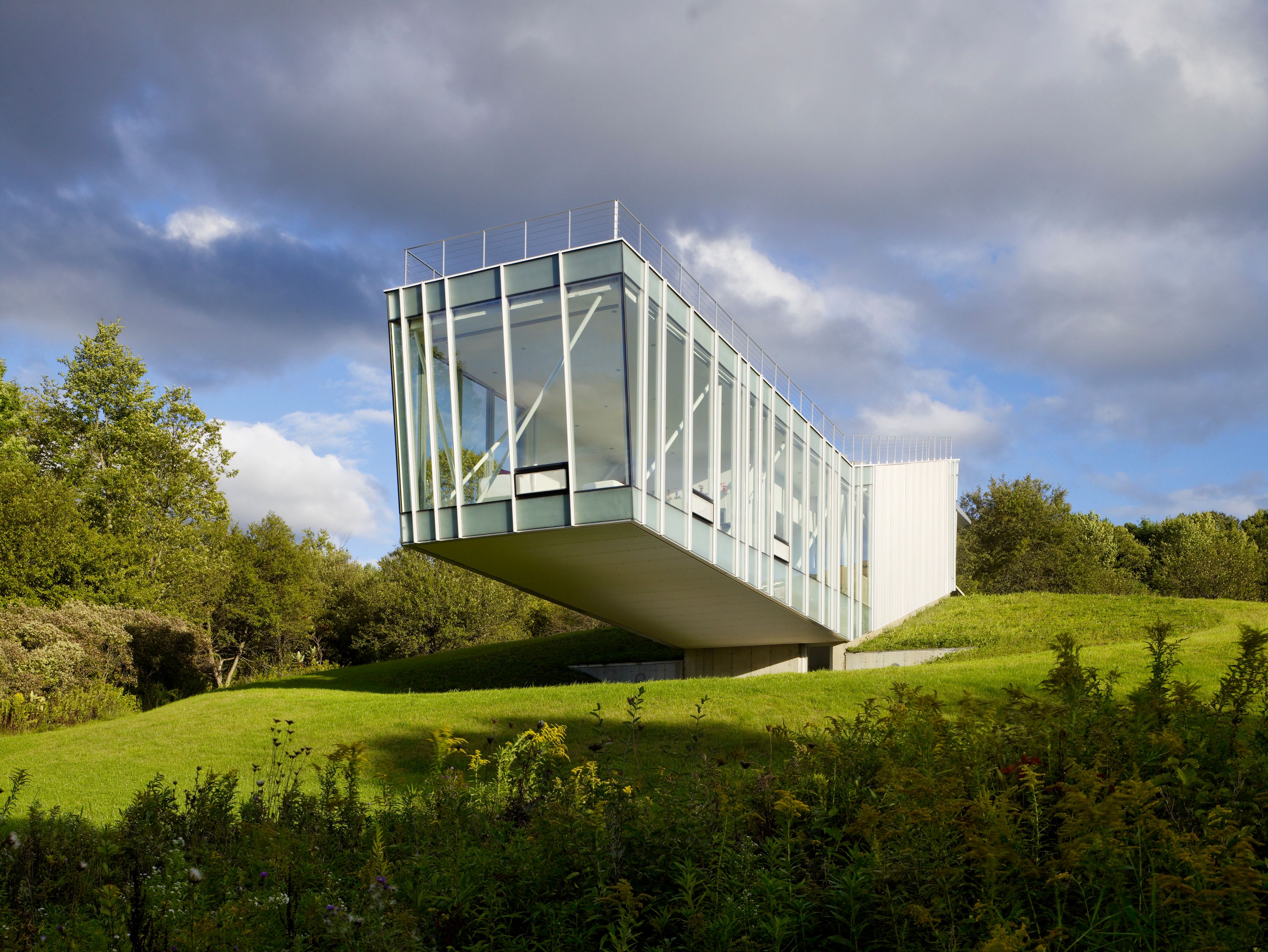 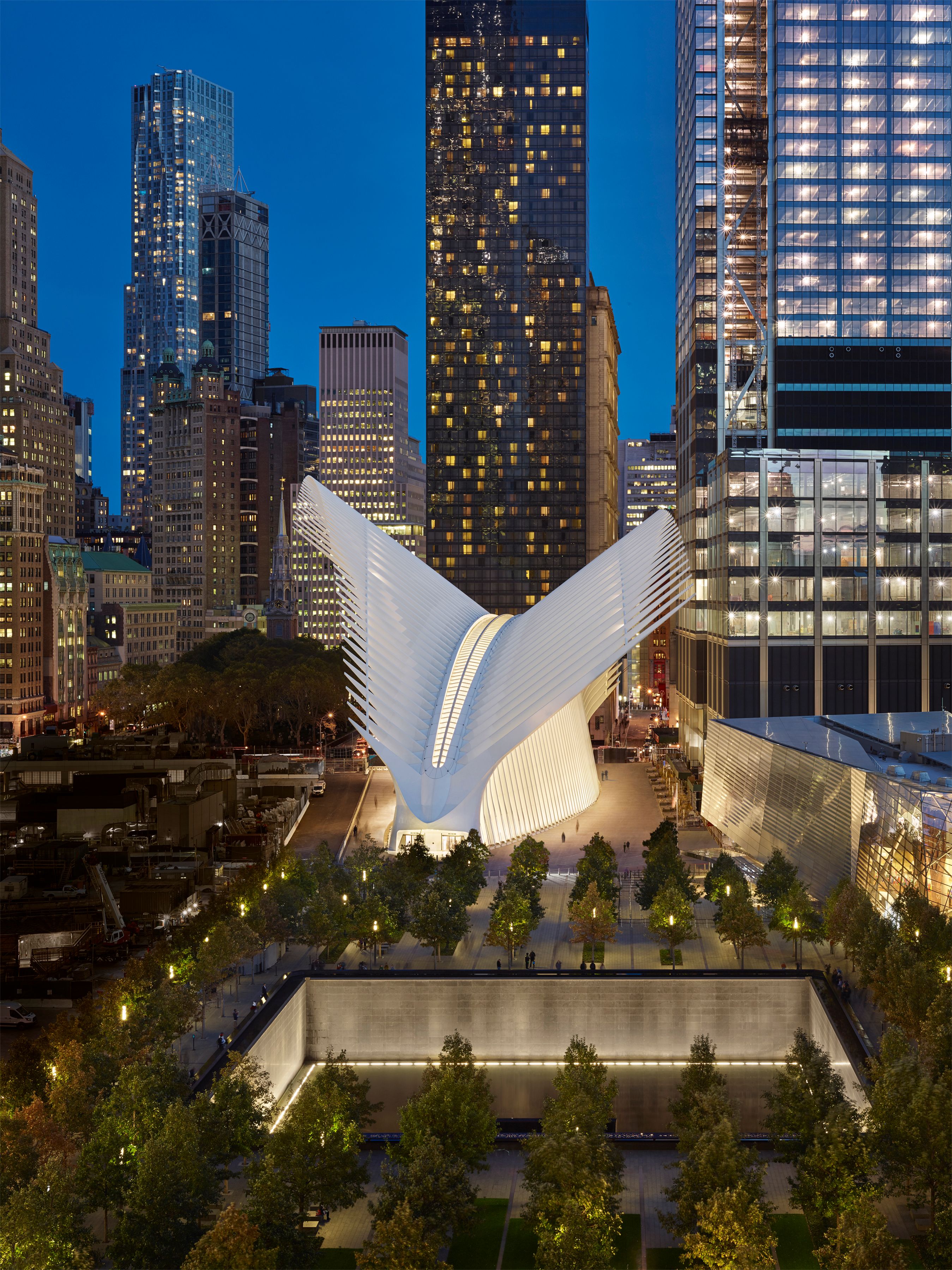 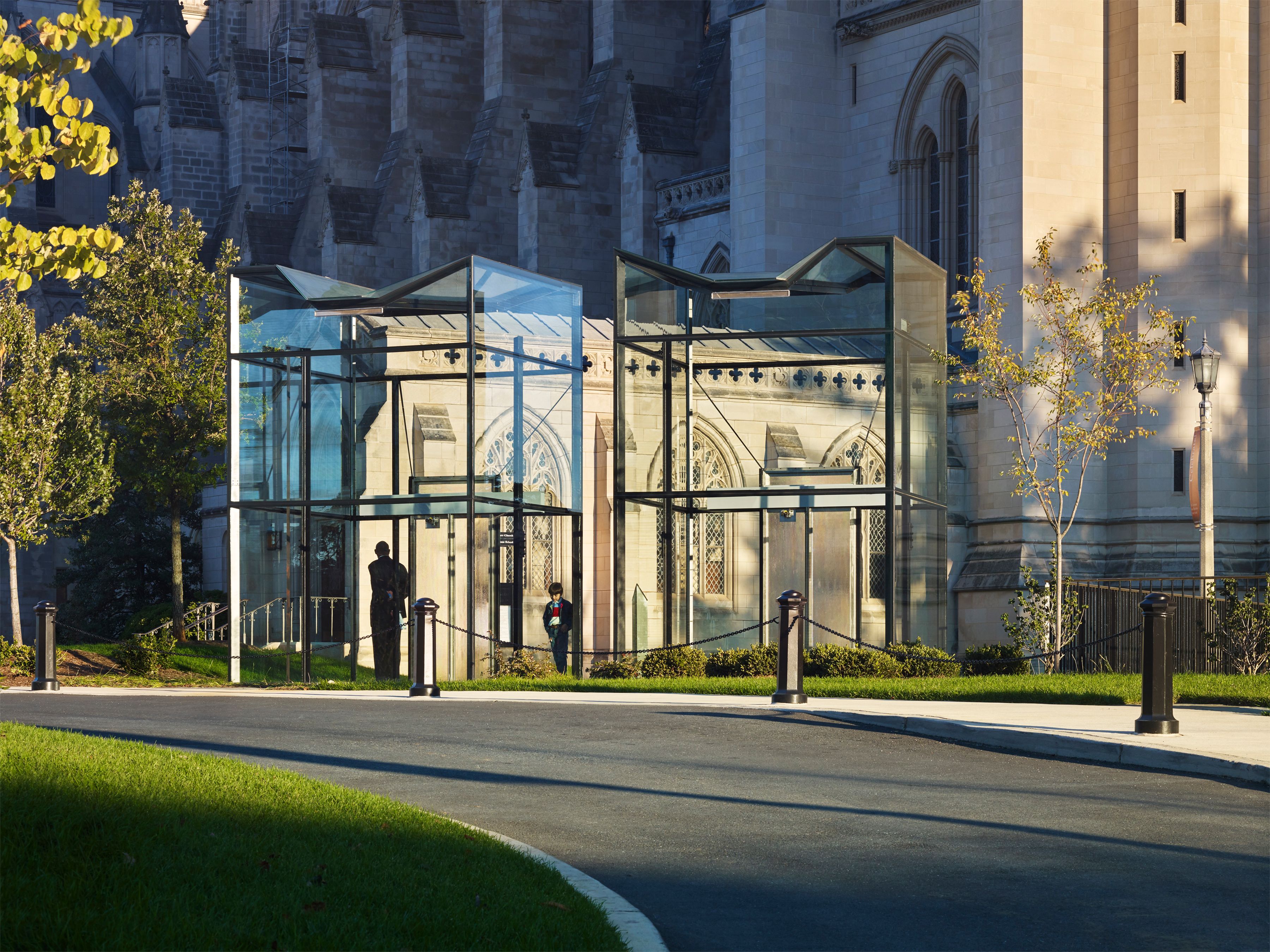 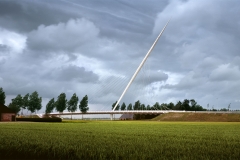 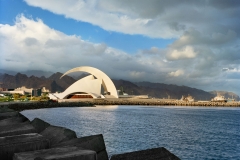 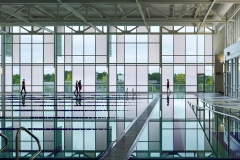 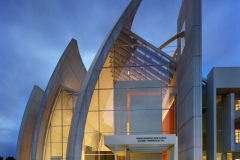 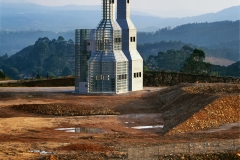 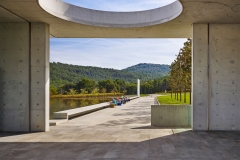 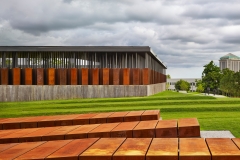 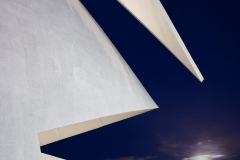 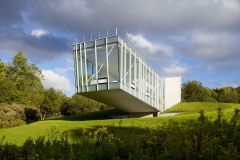 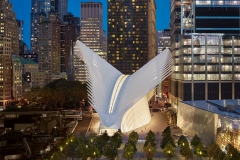 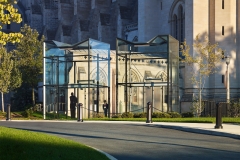 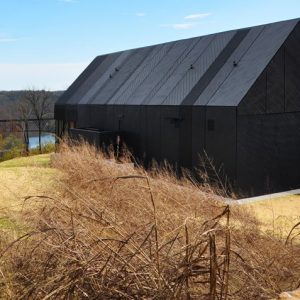 As I was swiping through Instagram yesterday, I came across a project by de Leon + Primmer Architecture Workshop. It's a visitor...