Colorado-based sculptor Jerry Wingren was mounting a show in New York when word came about the forest fire back at his home, twenty minutes west of Boulder.

His insurance covered about a third of the loss. Scrambling to recover, he bought some soft Colorado alabaster and began working it, to earn enough to get back on his feet again.

And he ran into an angel along the way, in the form of architect E. J. Meade. “He’s an old friend,” he says. “I was talking in a cafe to lawyers and insurance people, and he walked by and said he’d been to the county offices and that I could rebuild 10 percent more and I wouldn’t have to do a site plan for approval.”

For Meade, an architect with offices in Boulder and Denver, it was the perfect pro bono project. “He’s this kind of treasured folk hero of Boulder County,” he says of Wingren.

He designed a 1,200-square foot studio that recalls the burned-down original, with seating and windows open to vistas of the Continental Divide. He added a second floor with gallery, office and living space – and a rooftop sculpture garden. And he thought long and hard about lighting and the passing of the sun.

“We kind of mapped out spaces, indoor and outdoor, based on the time of day and seasons he could work,” he says.”There’s a clocklike calendar of workspaces in and around the building.”

Its form refers back to two of Wingren’s pieces from the ’70s and ’80s, one of which in was untouched by the fire. “It’s a marble piece, and some of the lines of the building were inspired by the folds in that work,” the architect says. “It has the subtractive qualities of a solid block – it’s a monolithic piece that looks like it’s carved out rather than added to.”

The new studio’s siting raises its share of questions for the uninitiated onlooker. “It’s banked into the hillside,” he says “We joked about whether it was emergent, or being uncovered, in the hill.”

After attending Wingren’s legendary solstice parties for the past 20 years, Meade has gotten to know the artist and his work well. And he knows what’s important in life.

And effective too. As soon as the paint dried a few weeks back, Wingren was back inside, hard at work on his sculptures. 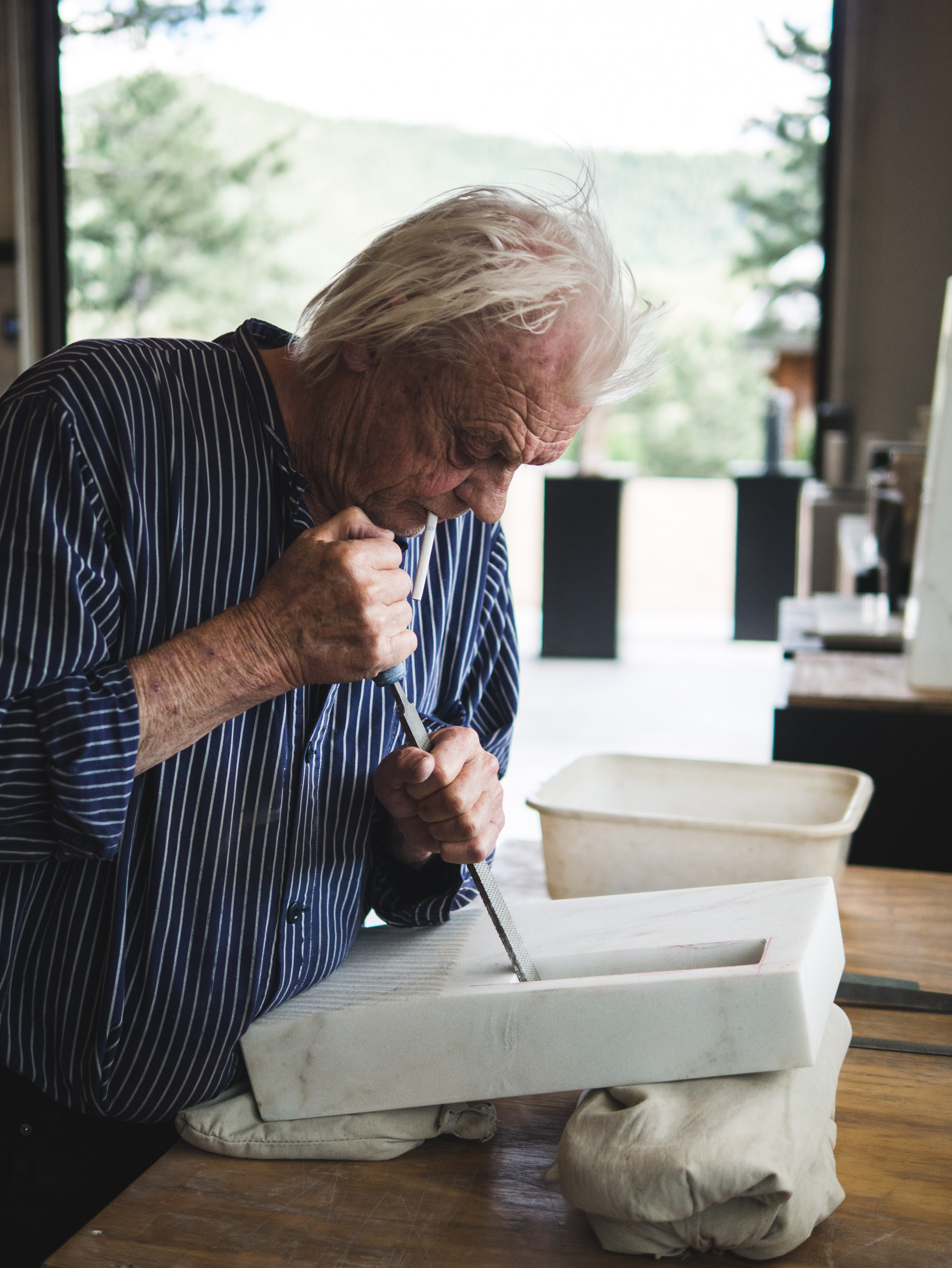 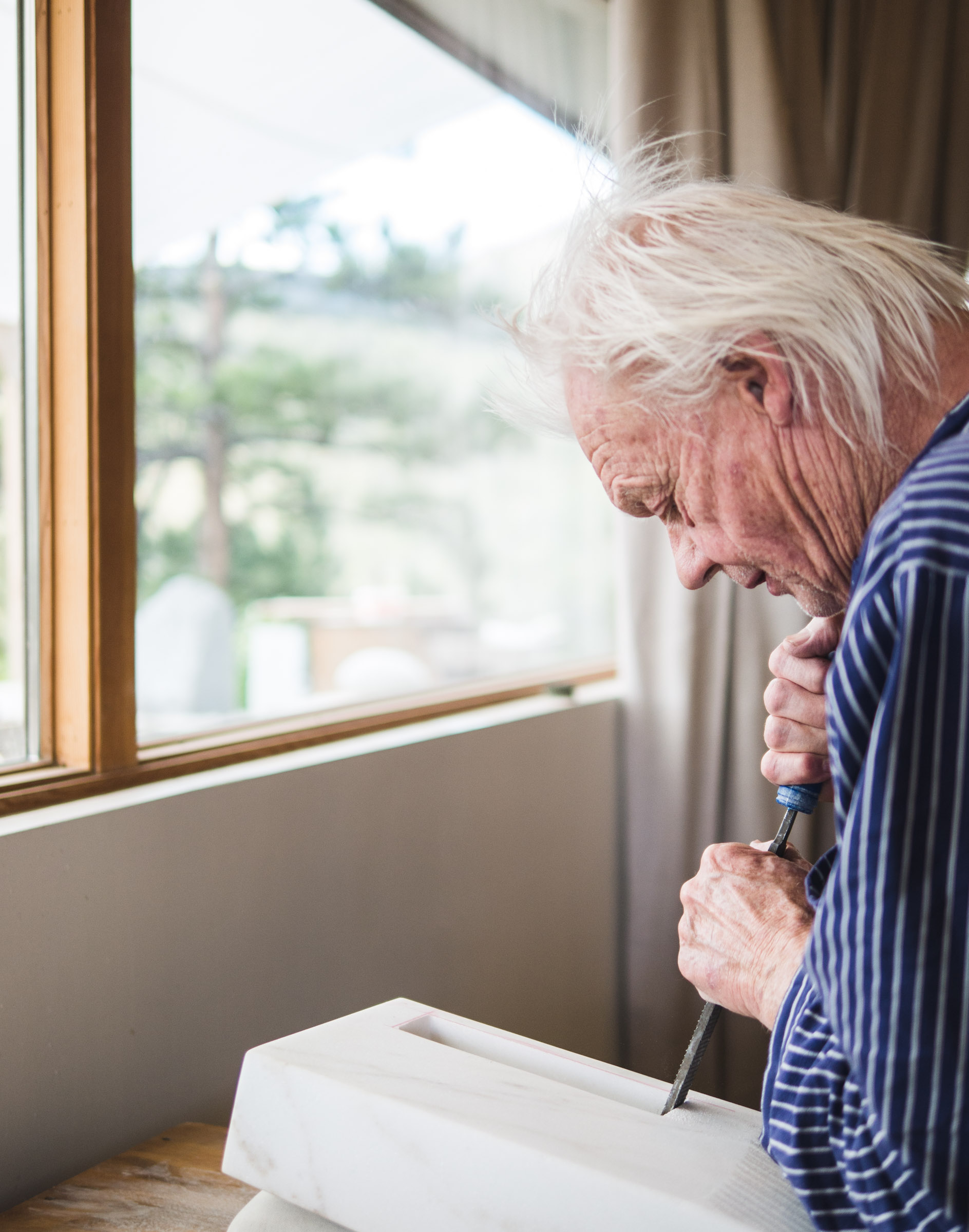 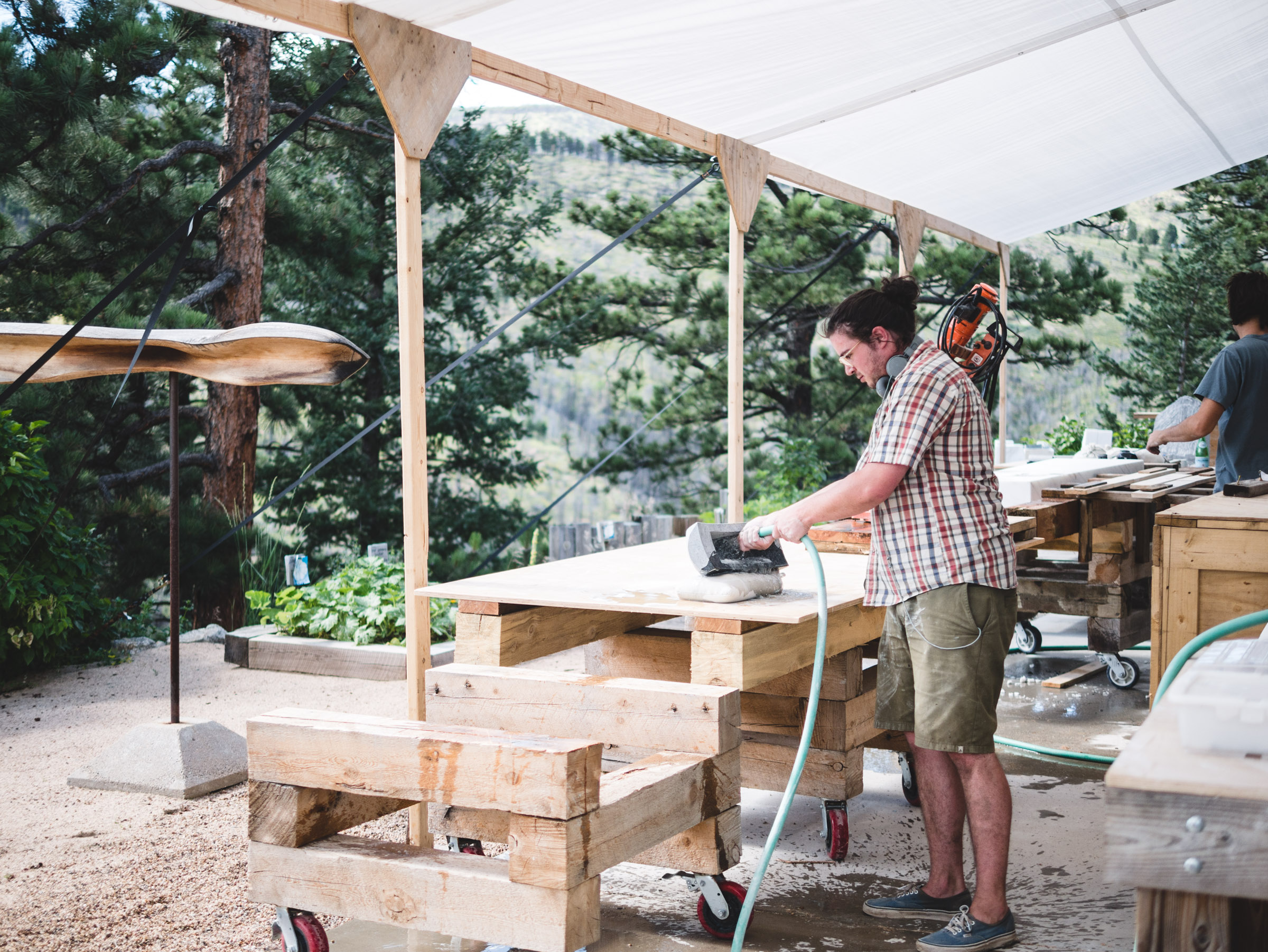 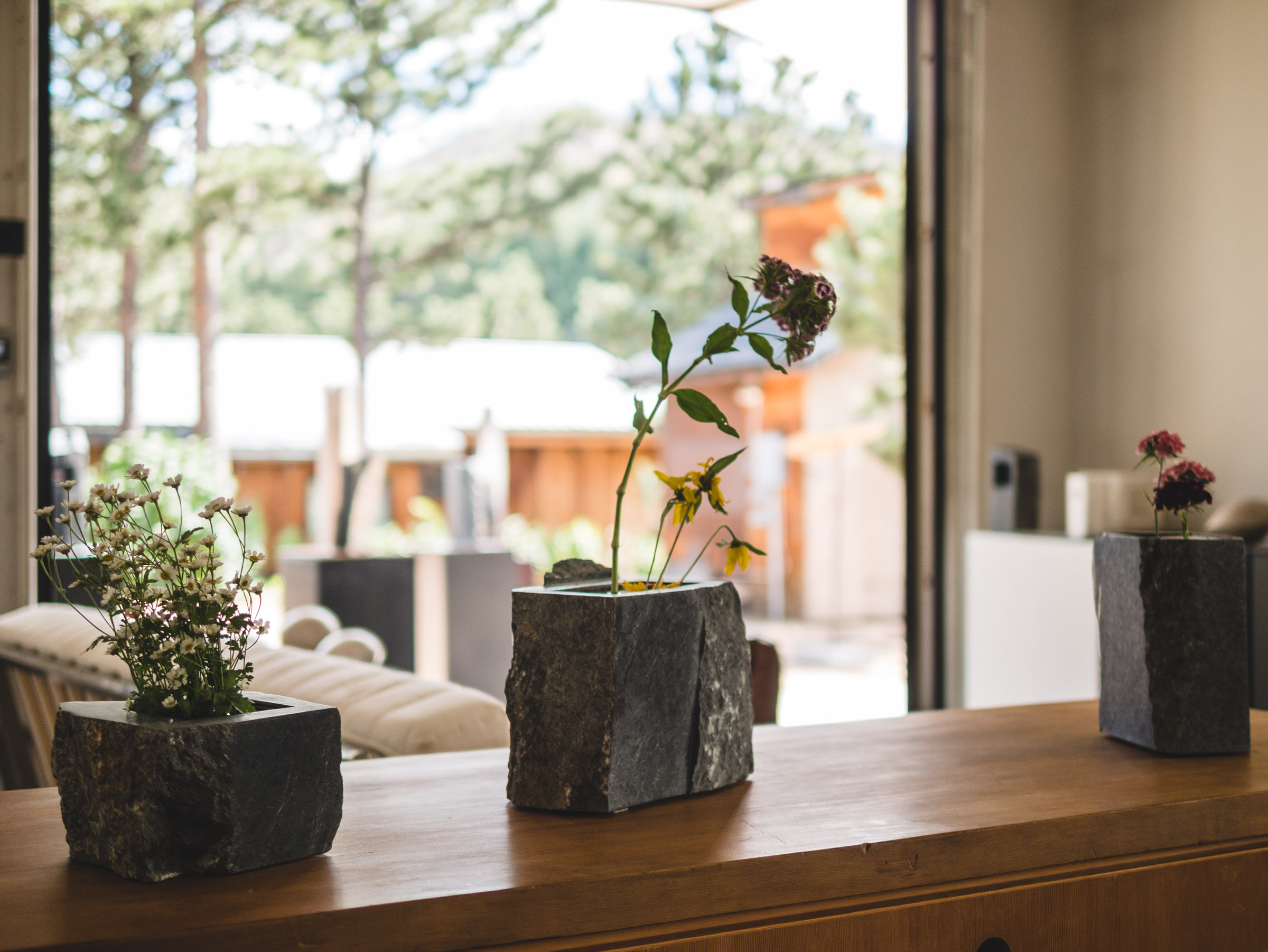 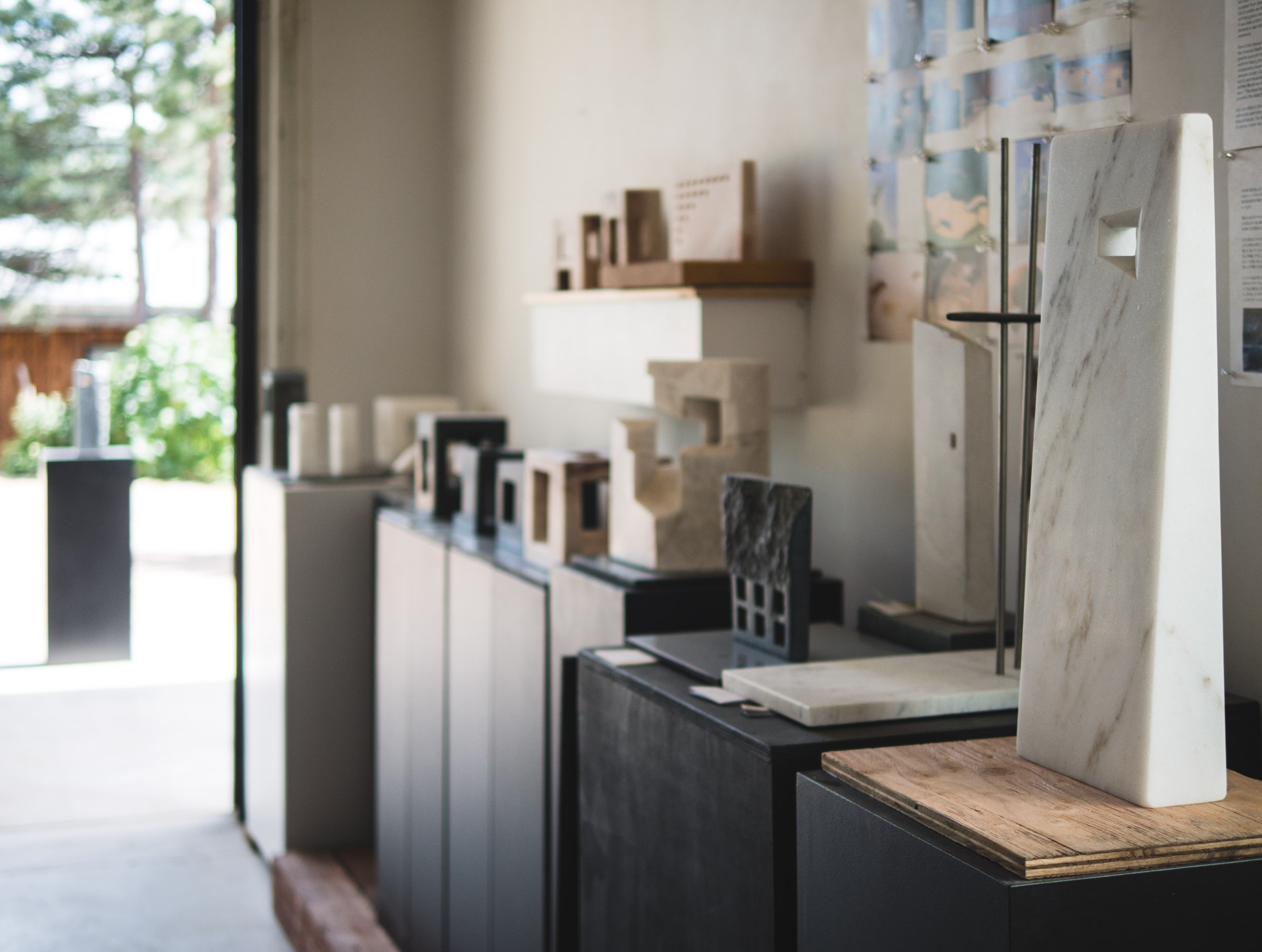 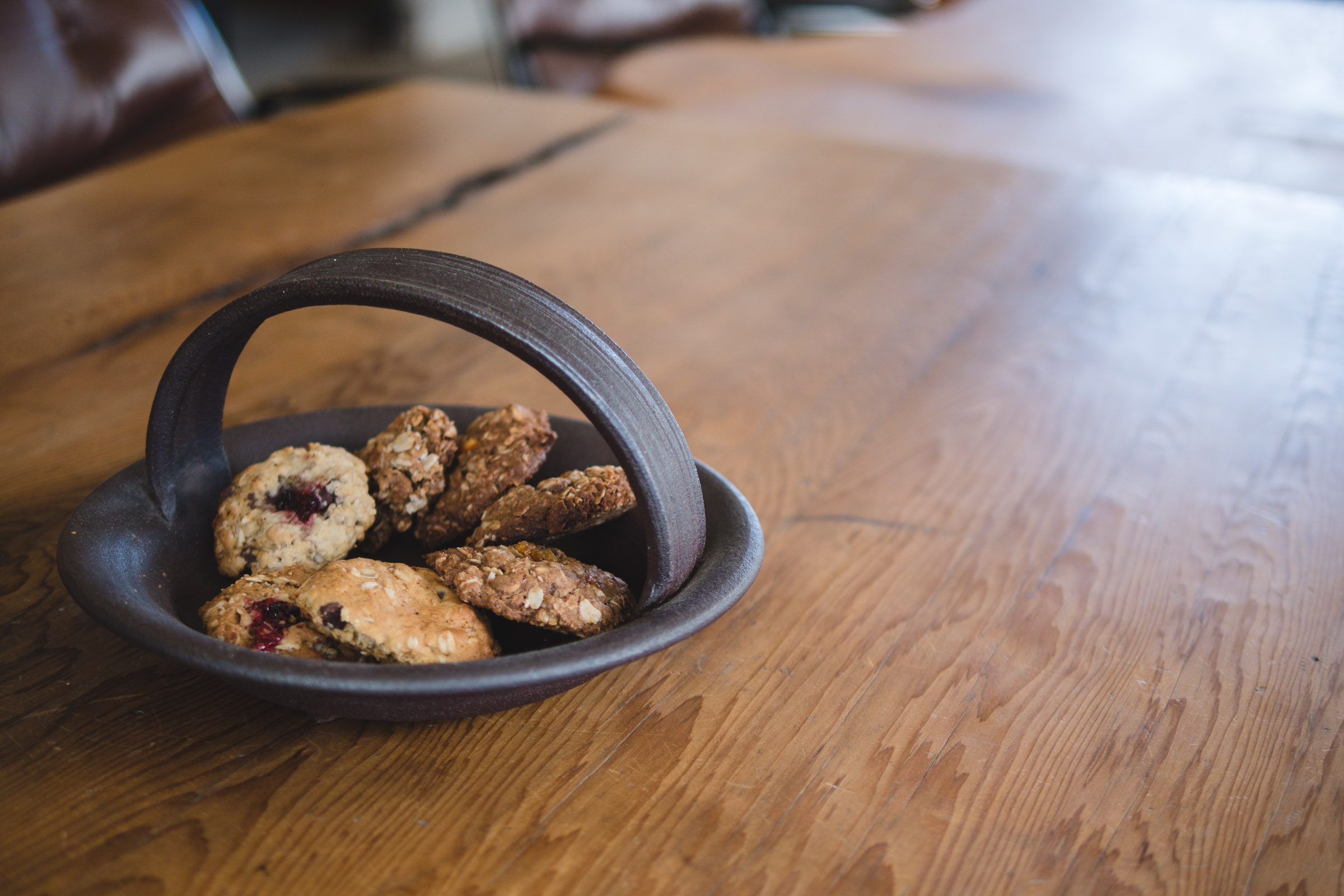 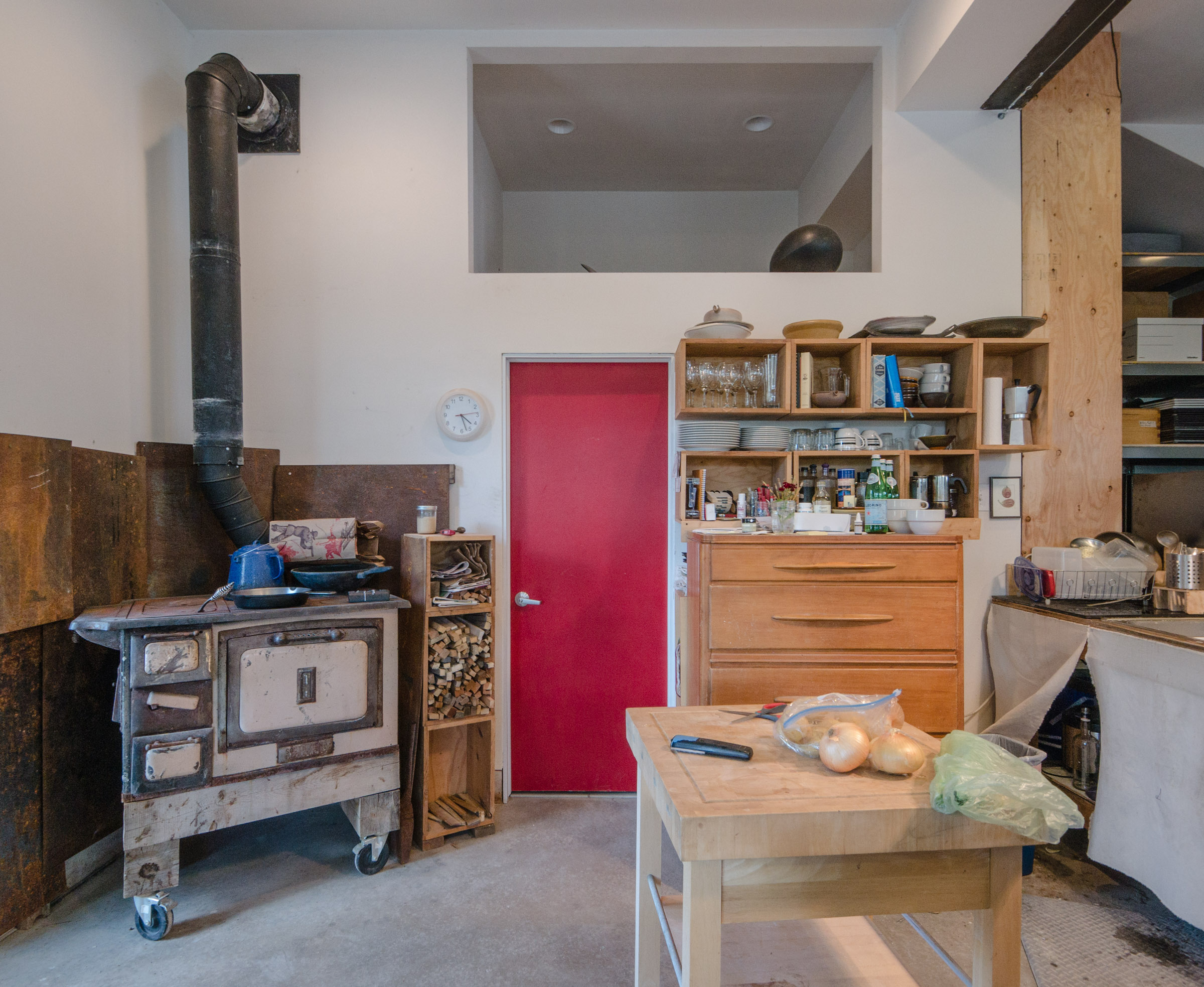 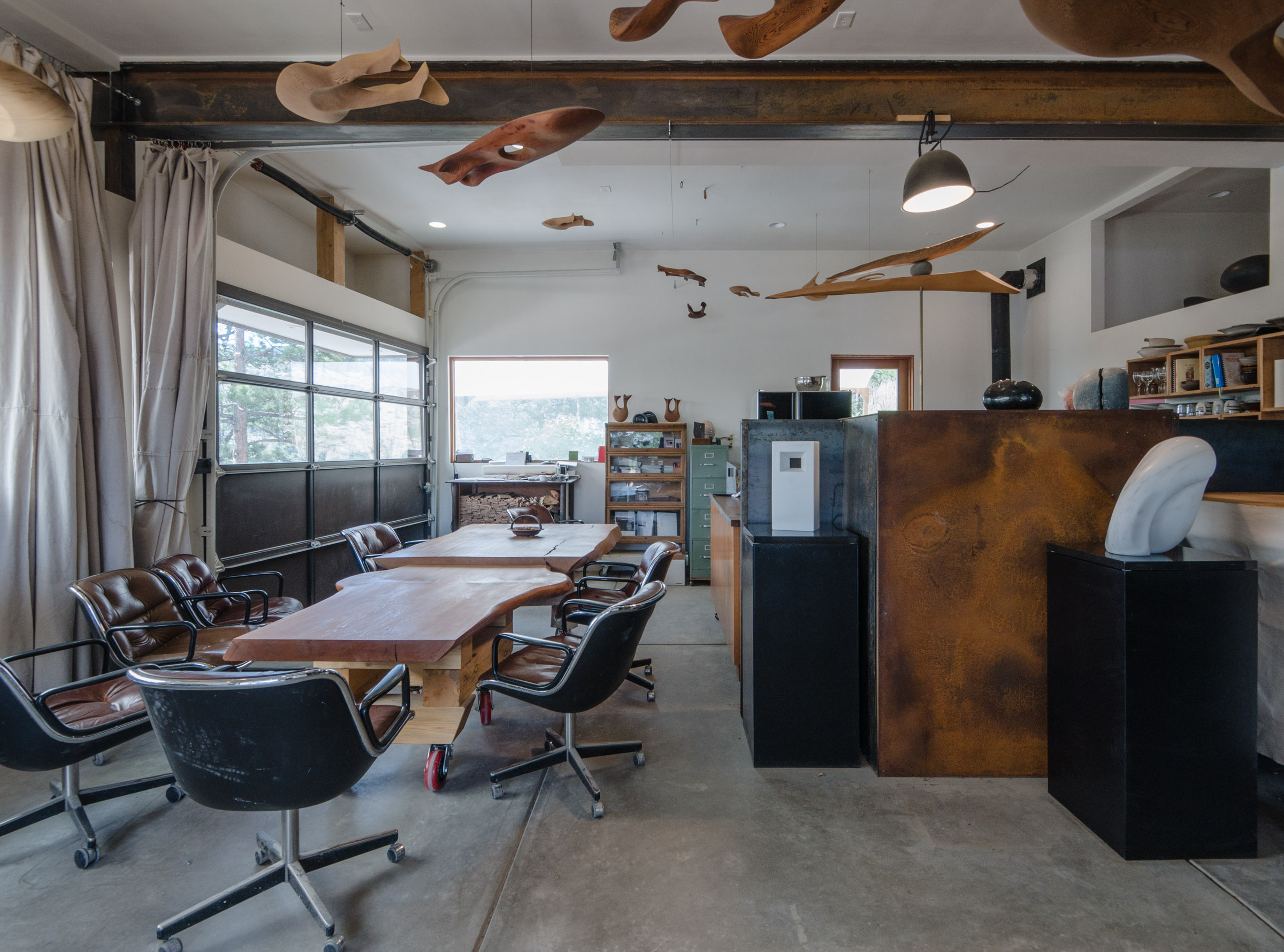 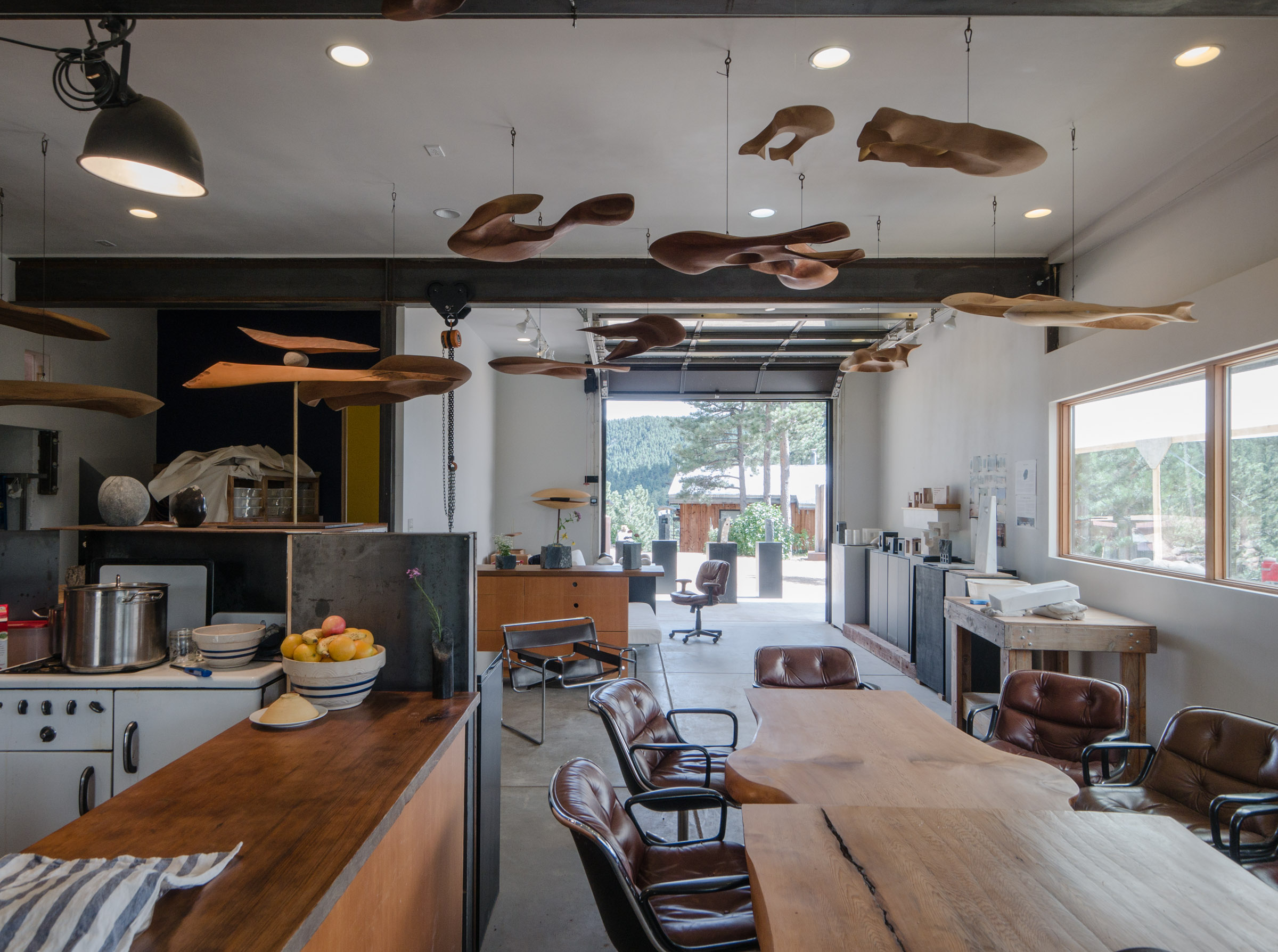 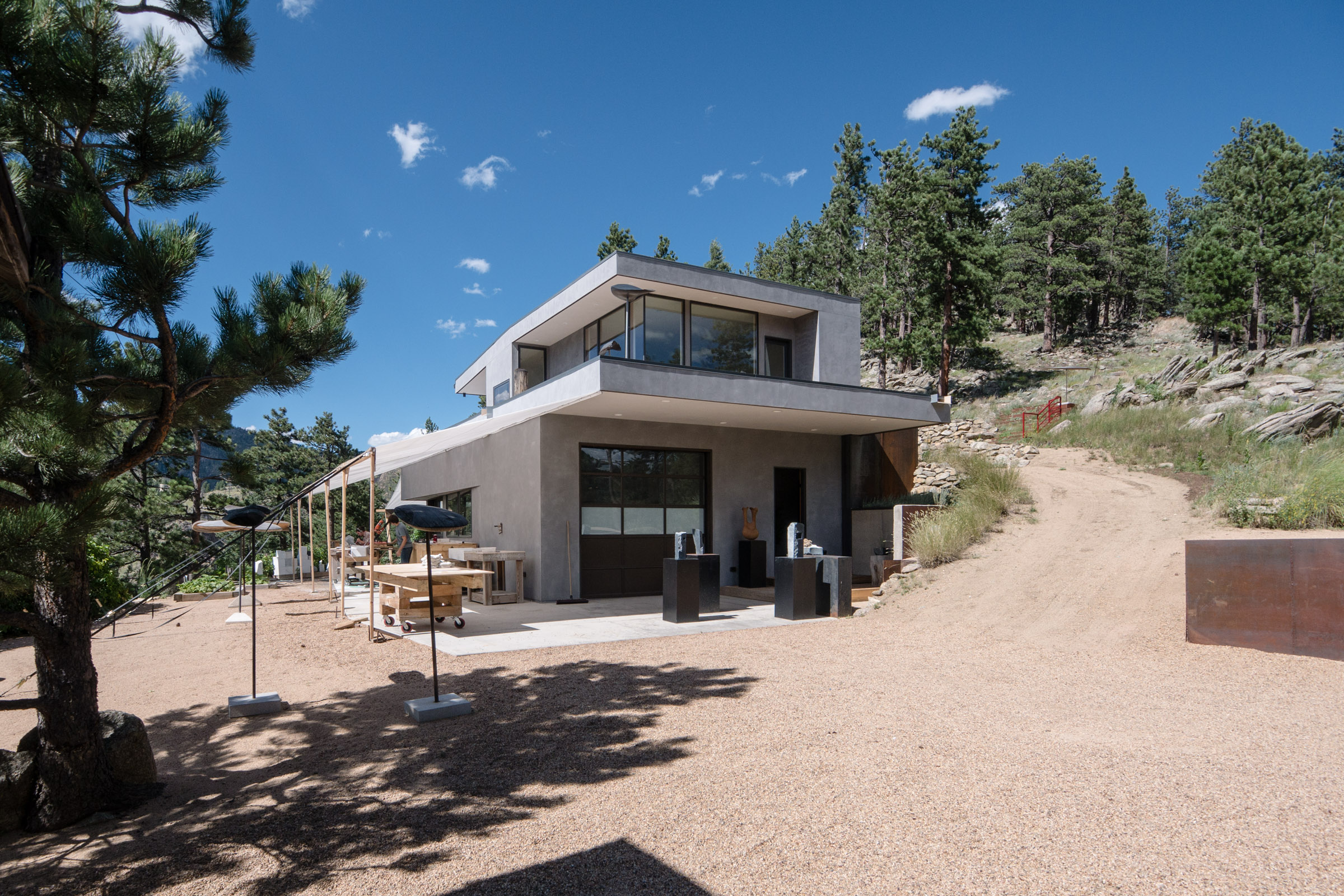 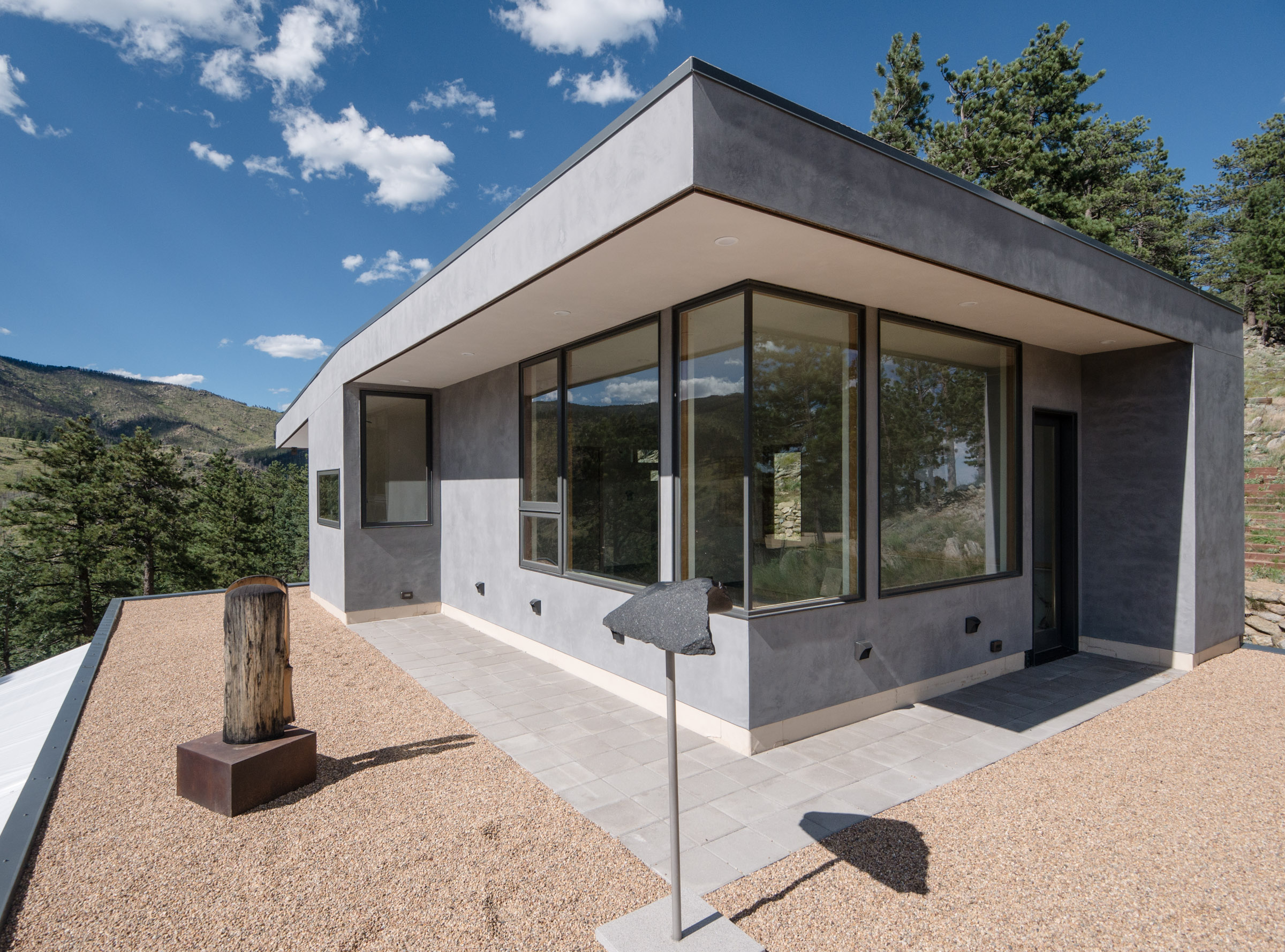 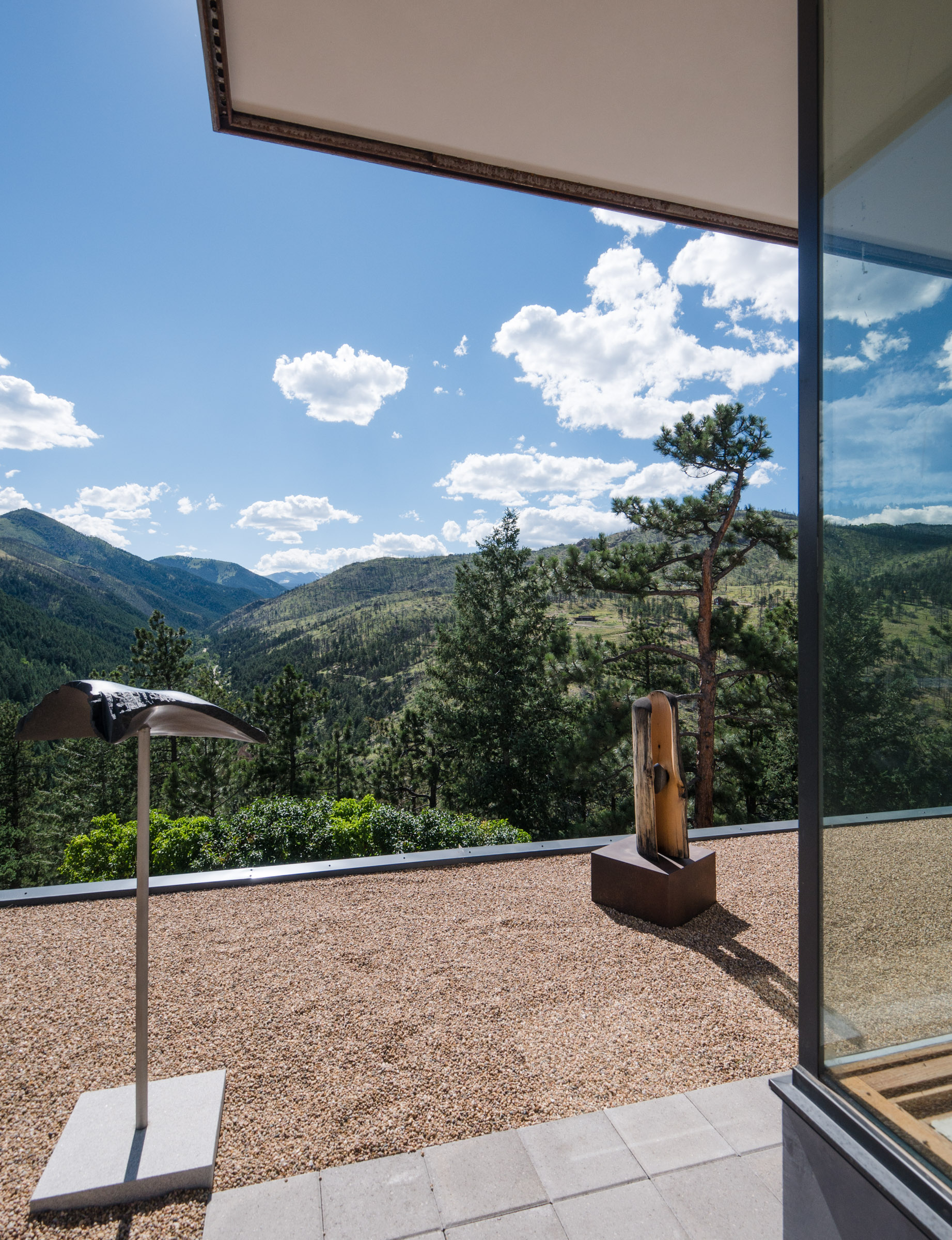 Nice Jerry, glad to see you back in business.

I’m so happy you have such a beautiful space. I miss CO very much sometimes, but I’ve come to love New England too. My life is here. But I’d love to be able to see your view once and a while. Where is it, Sugarloaf?

Hi Jerry, Beautiful story. I remember being neighbors when Clarke Warren & I lived in the Chicken Shack in Sunshine. We had tea with you and Bethie in a beautiful place I think you built perhaps on Ran Sklar’s land. Nice to see you’re back doing what you love and helped by a community who loves you. Cheers, Marcia circa 1970

Inside a 1927 Cass Gilbert building, once home to furriers in New York's Garment District, the designers at Architectural...