Frank Castellucio is a self-taught sculptor whose work in clay and bronze explores the cycles of life.

“I’m a classical figure sculptor,” he said.  “I try to portray the human figure as artistically as I can.  I want to grab the viewer’s interest so that they can look outside their own environment forget their daily tribulations.”

He recently completed a piece symbolizing a strand of DNA, with chromosomes represented by human figures.  “It’s about the survival of the fittest being overtaken by the endurance of increased compassion,” he said.  “It addresses the desire to compete being overcome by a general concern for each other, to help each out.  The result is happier and stronger individuals.”

He studied at the Art Students League in New York, but most of his work is the result of working independently.  “I try not to be influenced by others, but to come up with my own brand,” he said.

Sizes of his bronzes range from 15 inches to life-sized, with prices starting at $700 and reaching into six figures.

For more information, go to http://www.francocastelluccio.com/ 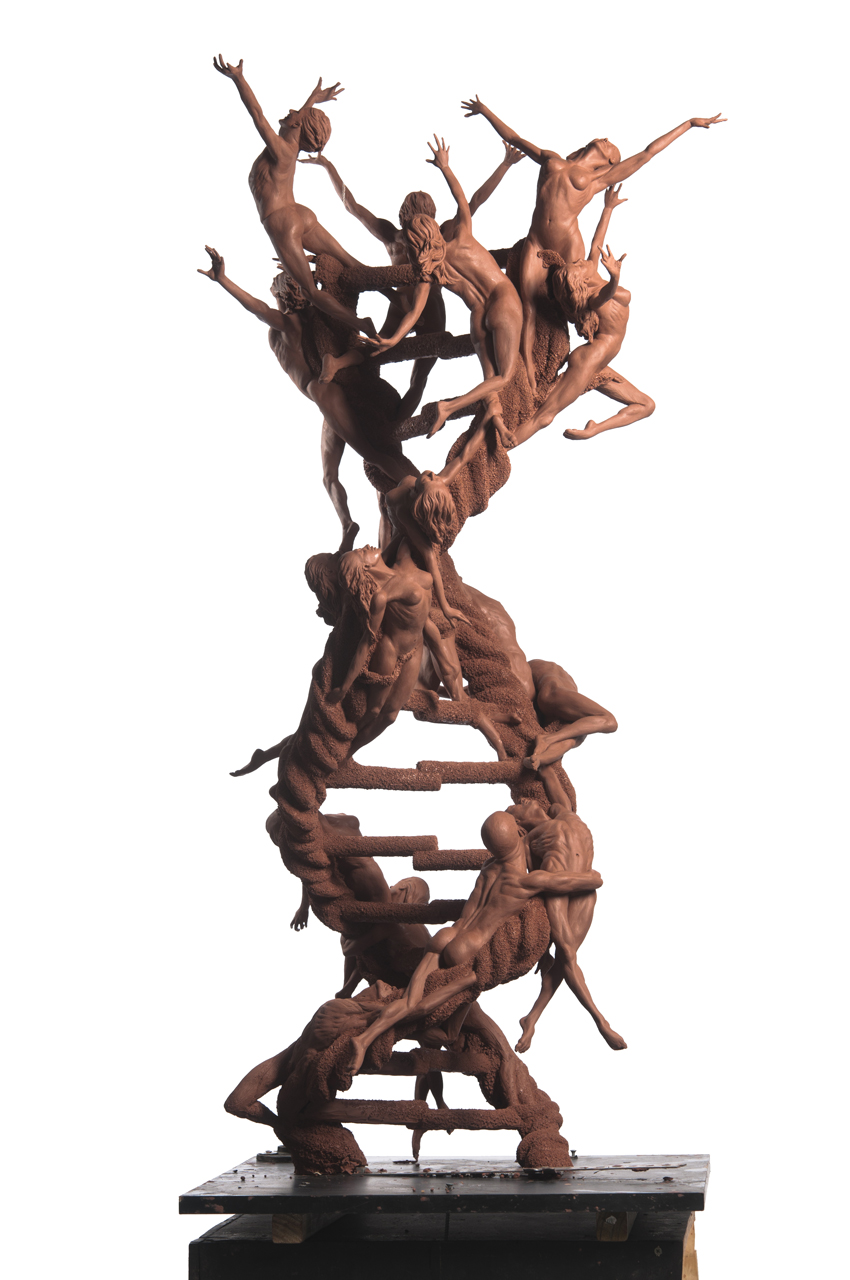 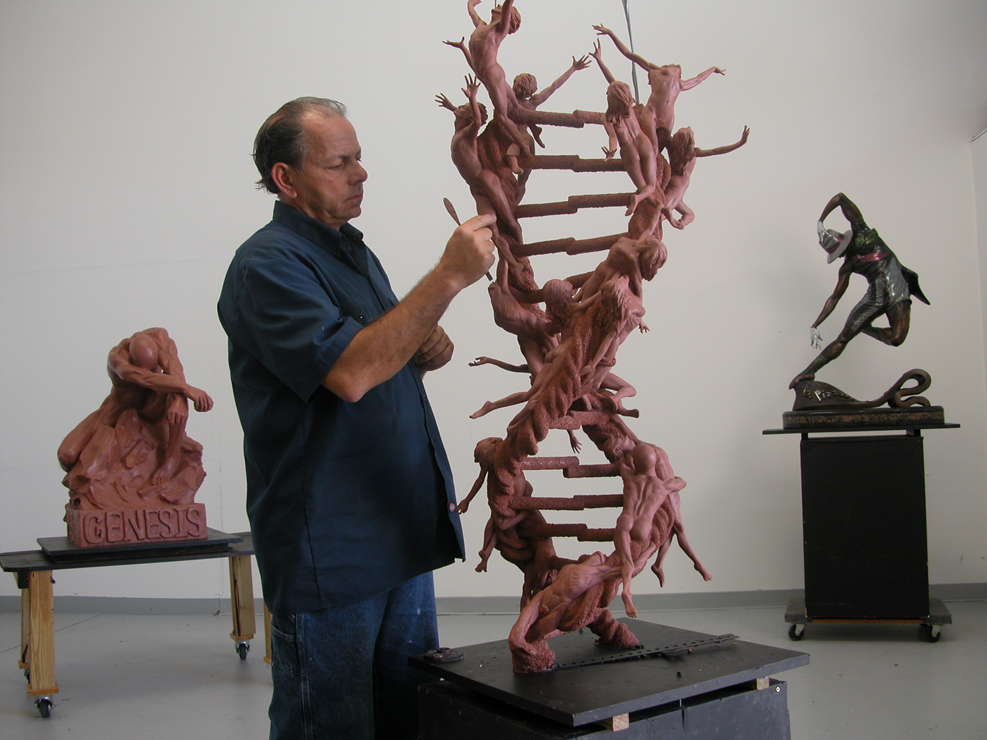 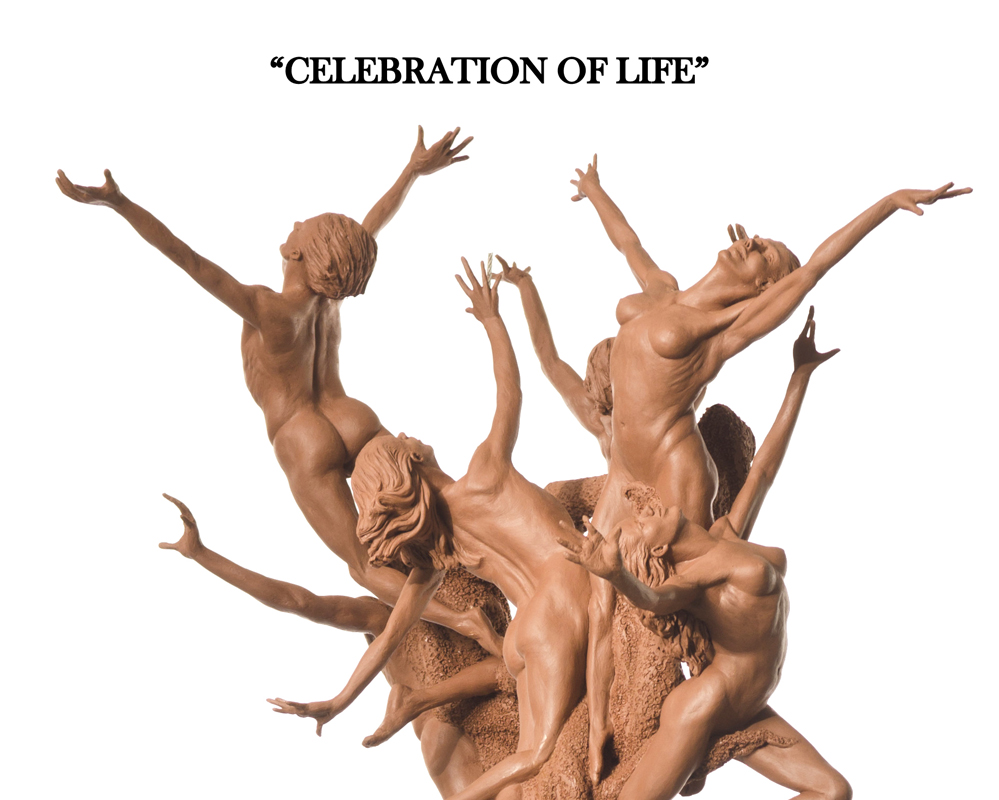 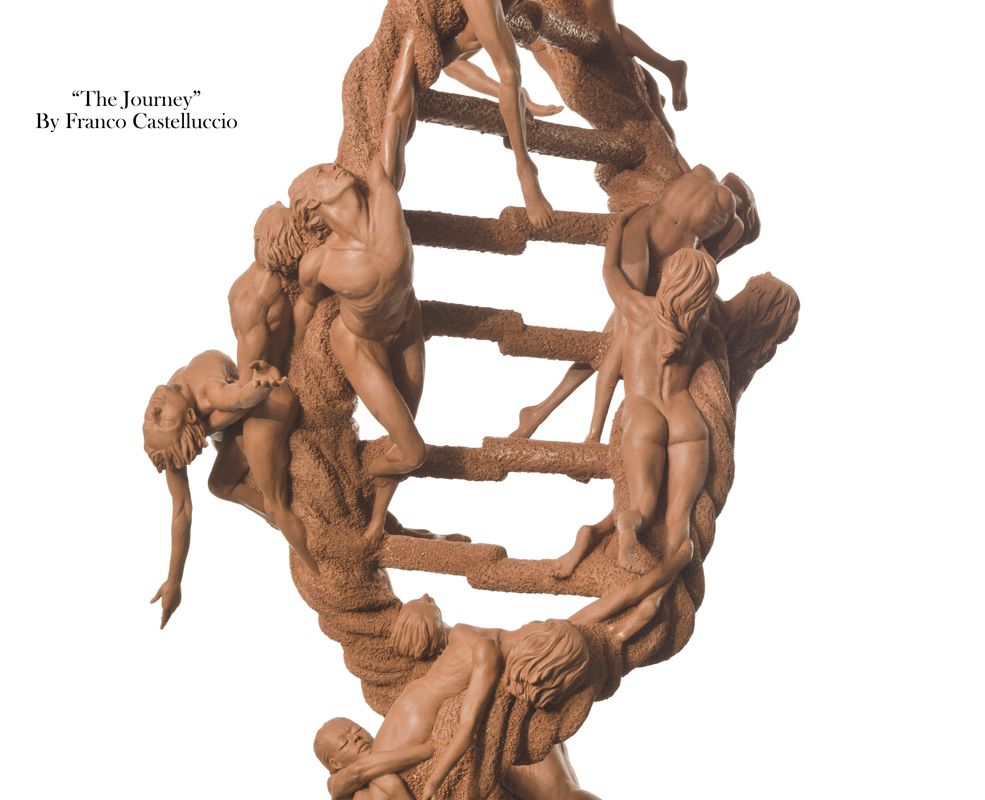 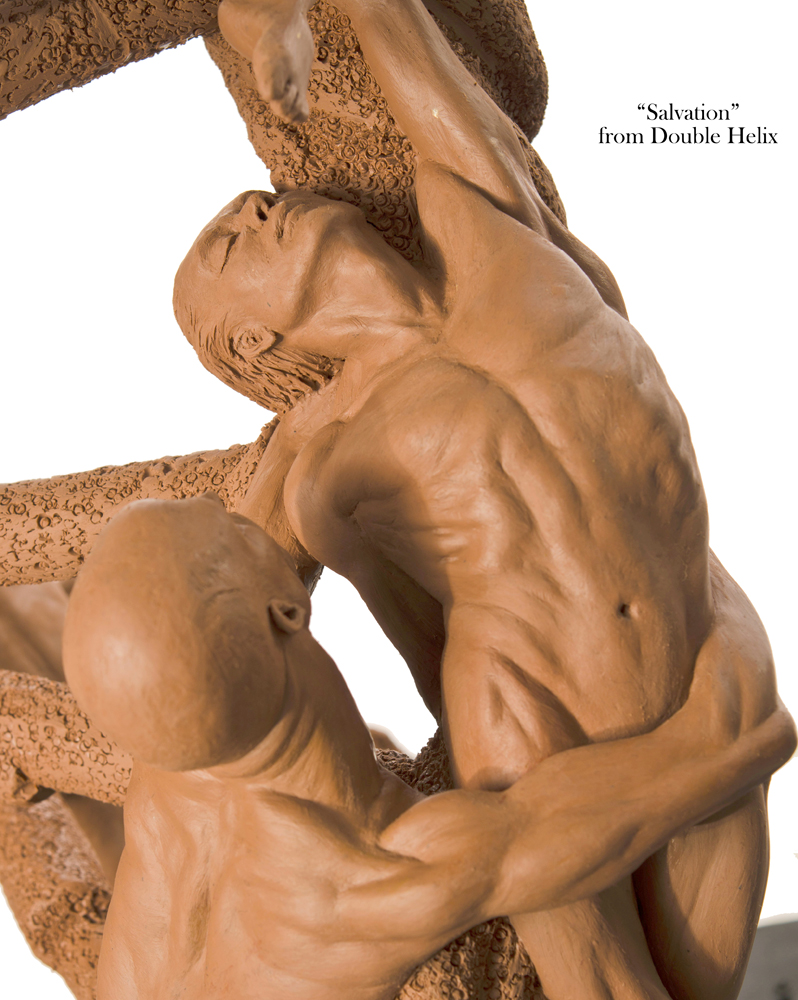 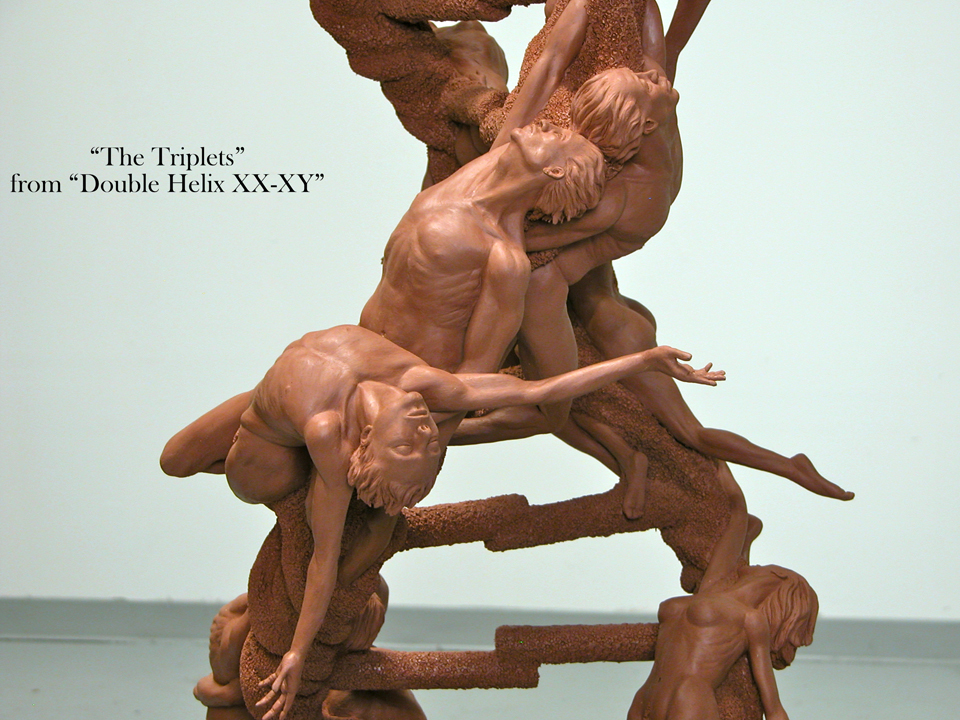 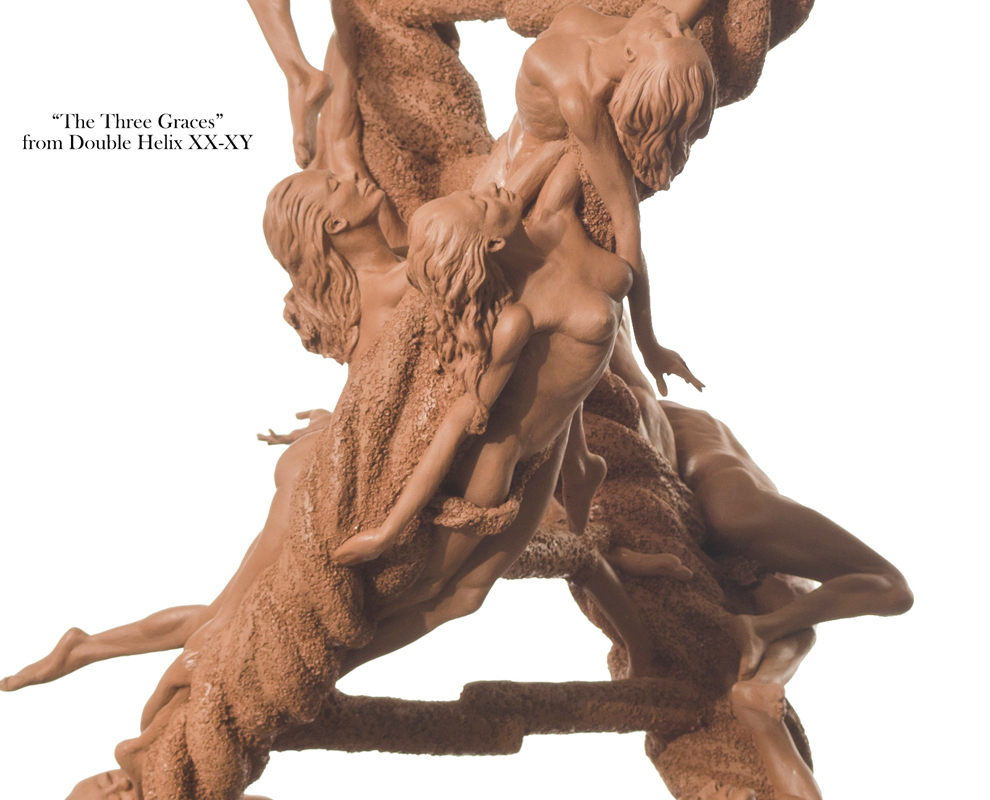 At Hollywood + Vine, the Redbury

latest work from franco. his work is really something special and unique. the last of a dying breed; franco holds such inspiration and individuality in his pieces, its almost impossible not to admire the creativity. one of the last true artists in this modern day. im not art collector, but i recognize true art when i see it. this guy really something.

Herman Miller, long known for its collaborations with modernists Charles and Ray Eames as well as Eero Saarinen, has launched...