315 West 46th Street is home to Joe McDonald, principal in Urban A&O, and Tom Hennes, who founded Thinc Design in 1992.  McDonald designed a serene and calming lobby for Fumihiko Maki’s 88-story 4 World Trade Center, and Hennes is currently engaged in designing the nearby 911 Memorial Museum.

But their home centers on McDonald’s collection of photos, prints, paintings, sculptures and works on paper, as well as Hennes’ antique and contemporary Japanese baskets.

The idea was to create a super-white space.

“There’s a ground-floor gallery in our building, and ours looks just like it,” says McDonald.

Indeed.  It’s chock-full of 20 works by the likes of Mel Bochner, Roxy Paine, Ed Ruscha, Kate Shepherd and Fred Sandback, along with a dozen of Hennes’ baskets.

“One of them is breathtaking, with a Noguchi look about it,” he says.

The apartment was originally raw office space in a building that’s half residential and half commercial. It was no mean feat to turn its high ceilings and concrete walls into a comfortable living space, McDonald says.

“We added hardwood floors and built-in cabinetry,” he says.

It’s all contained in a 1925 Art Deco building designed by George and Andrew Blum, with arched entry, decorative metal spandrels featuring abstract floral patterns, stone reliefs and rosettes, and a series of dramatic setbacks on the upper floors. Typical of the Blums, the building emphasizes geometric patterns in light and dark brick at every setback.  It’s listed on the National Register of Historic Places.

All in all, it’s quite a pedigree and quite a home.

“There’s a very cool terrace that overlooks the Empire State Building,” he adds.

And quite a gallery, at that.

For more on Joe McDonald, go to http://www.urbanao.com/

For more on Tom Hennes, go to http://thincdesign.com/ 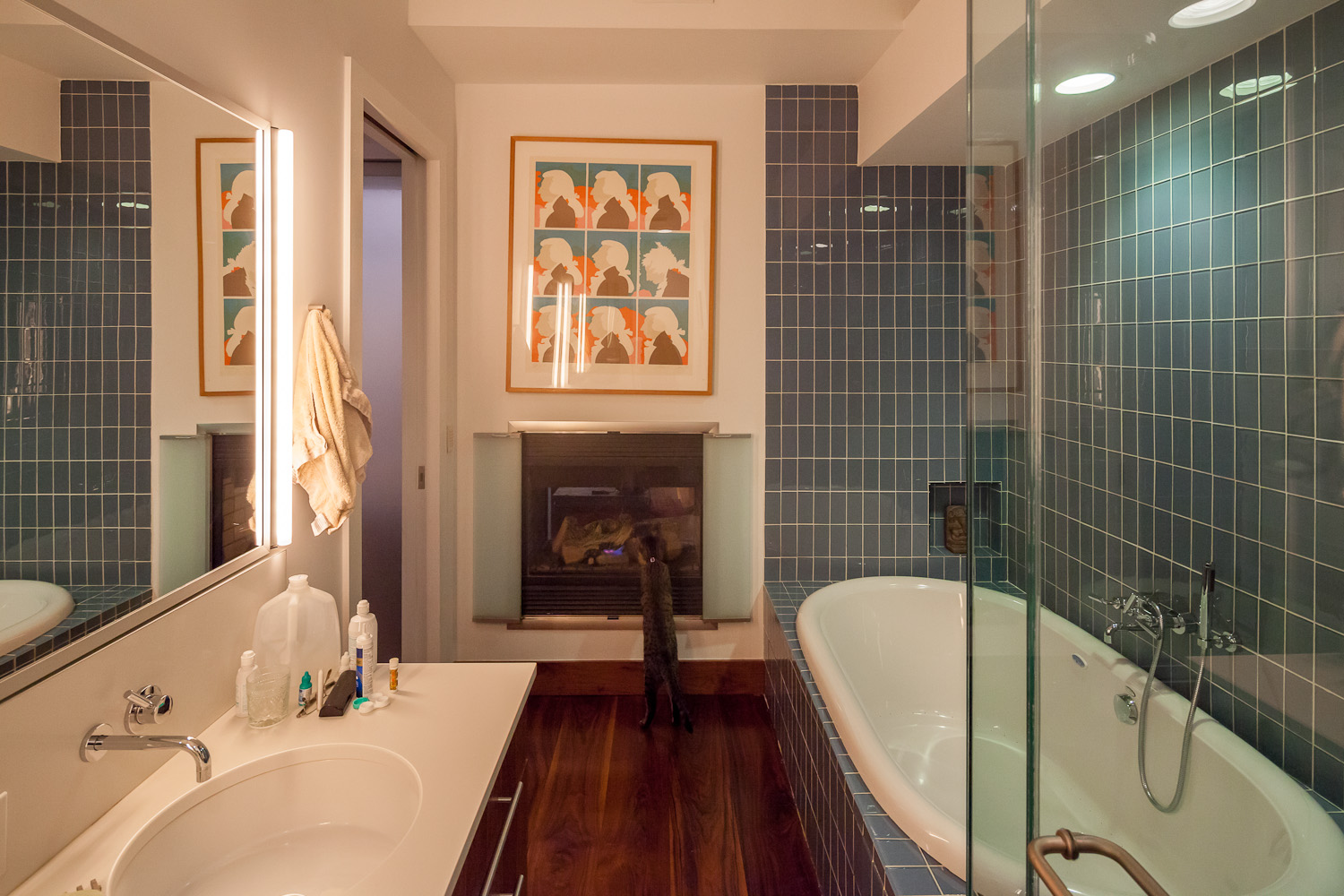 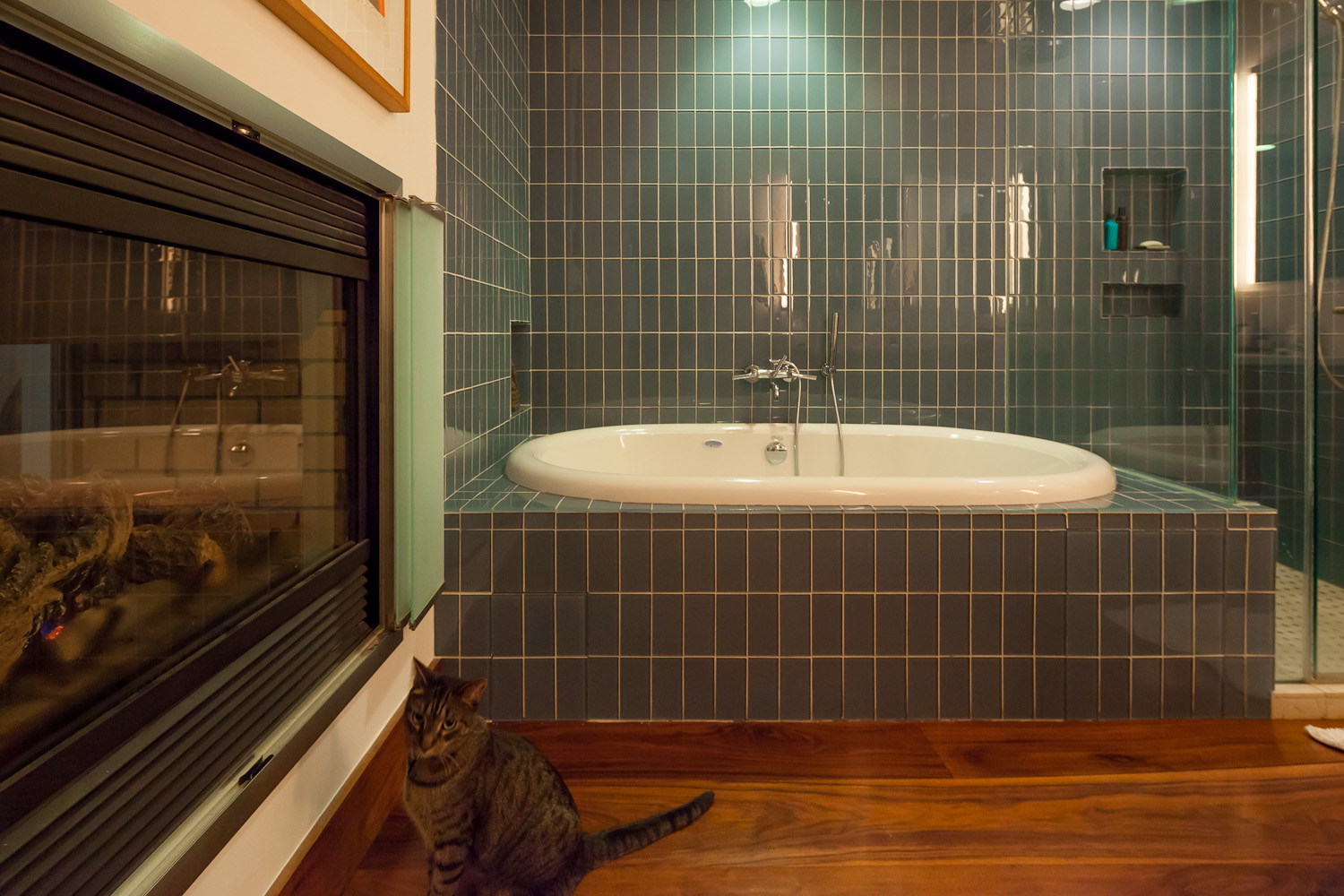 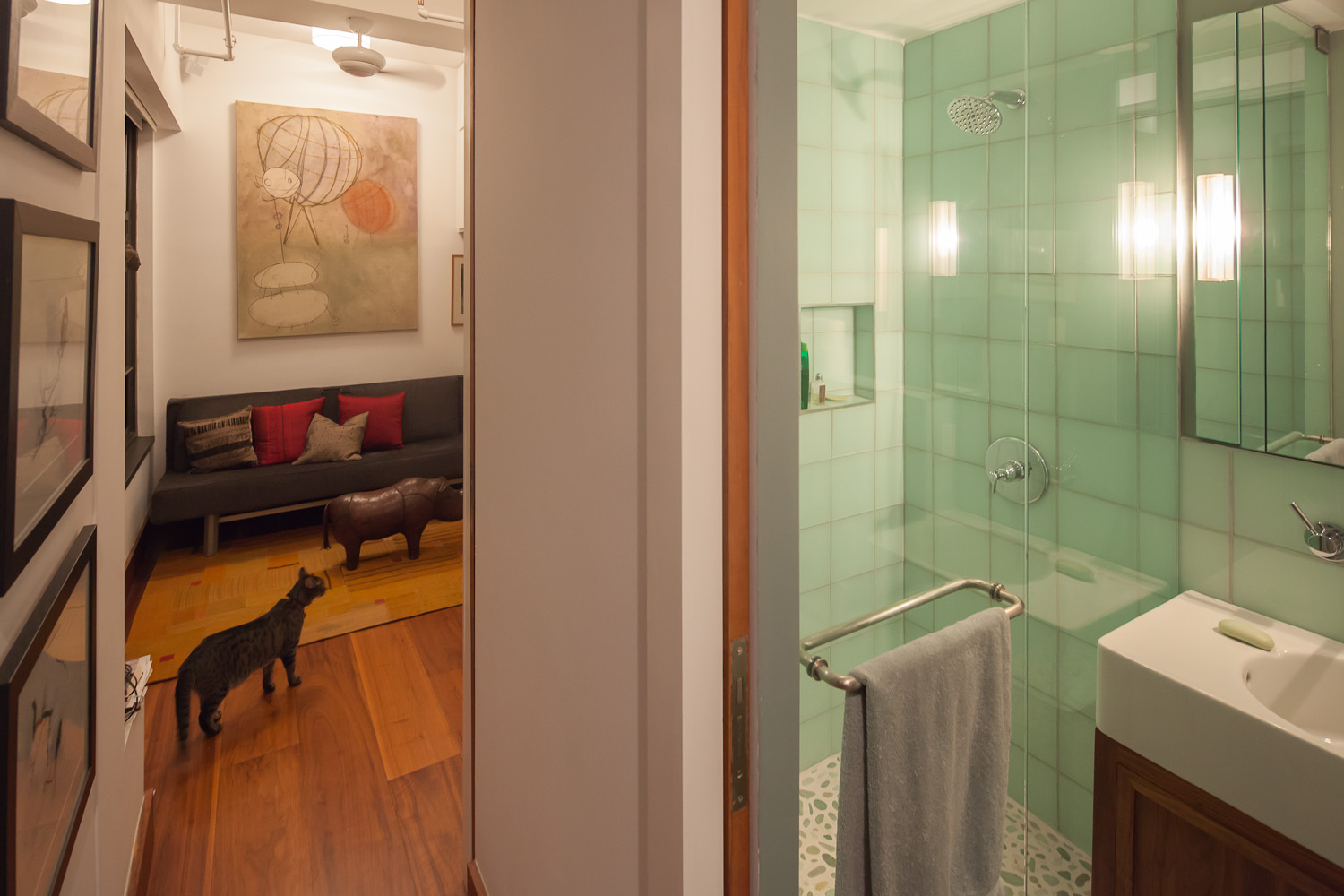 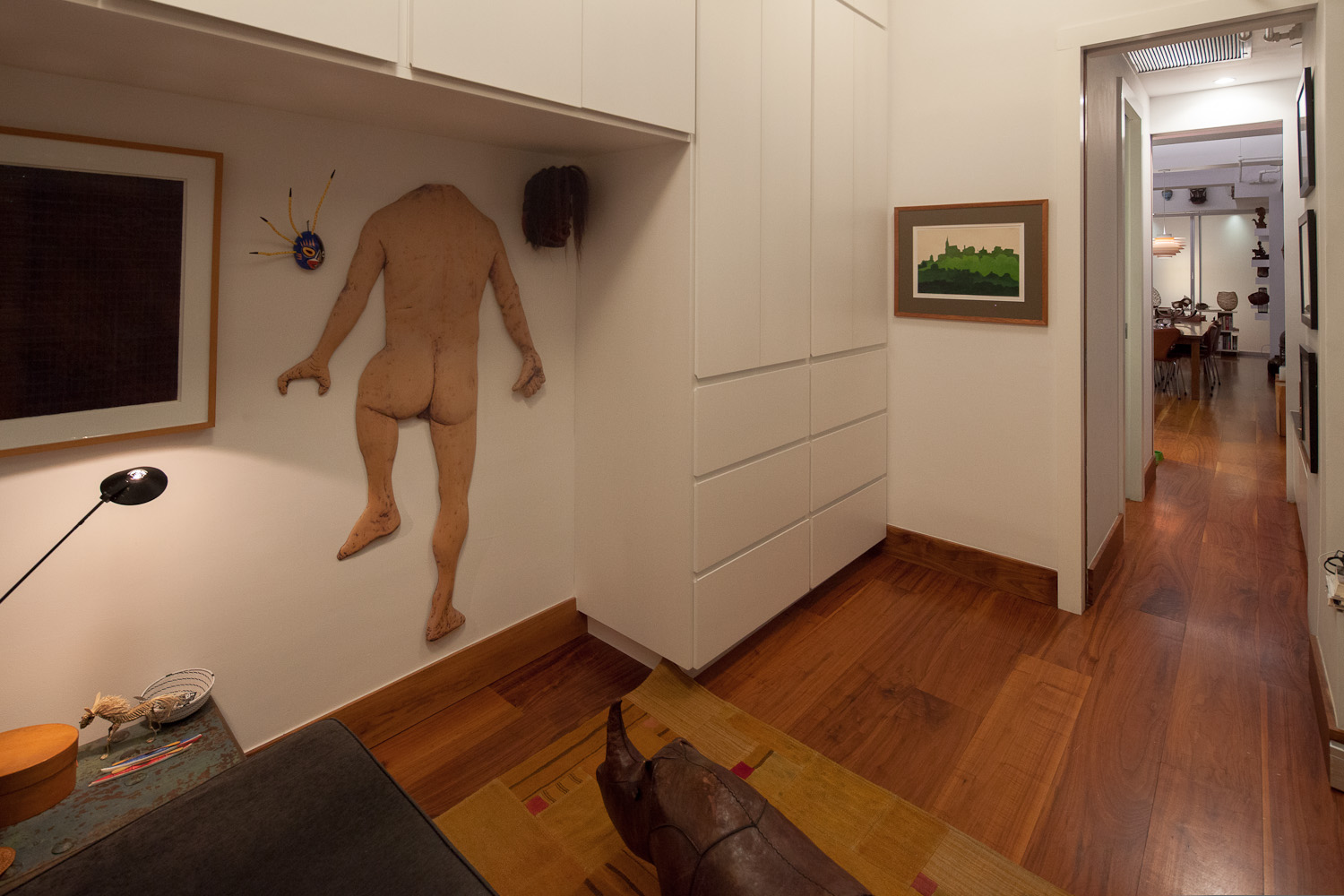 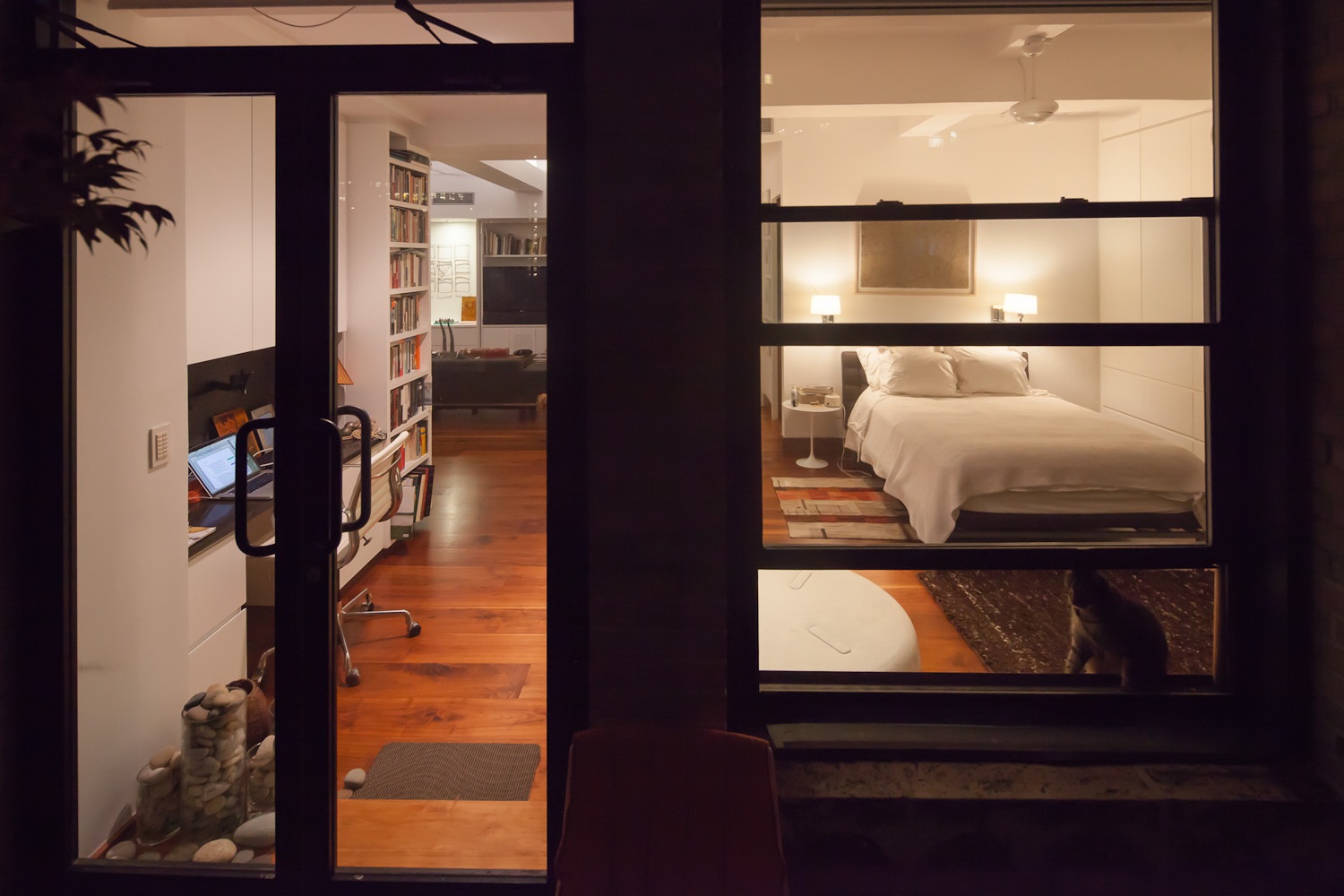 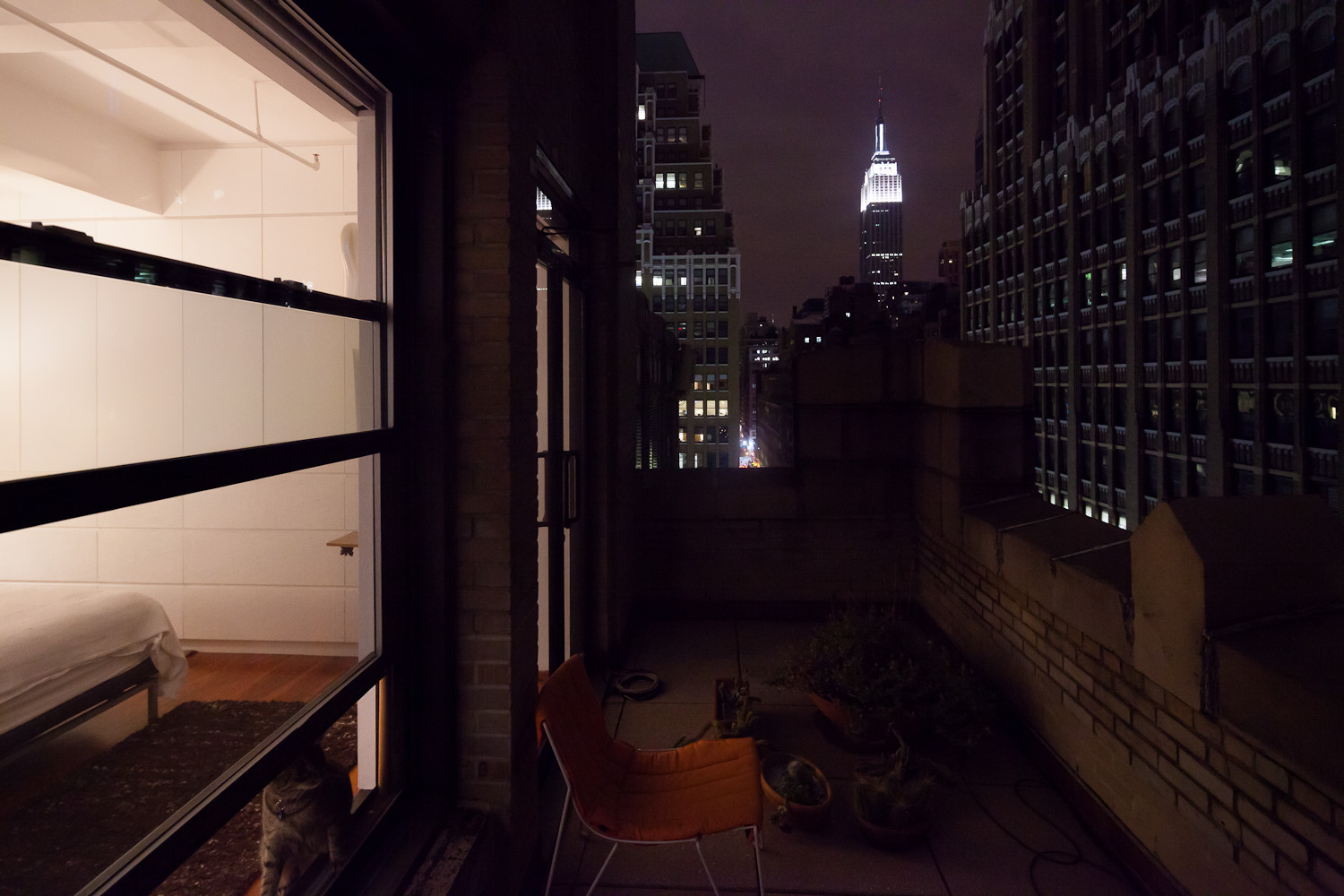 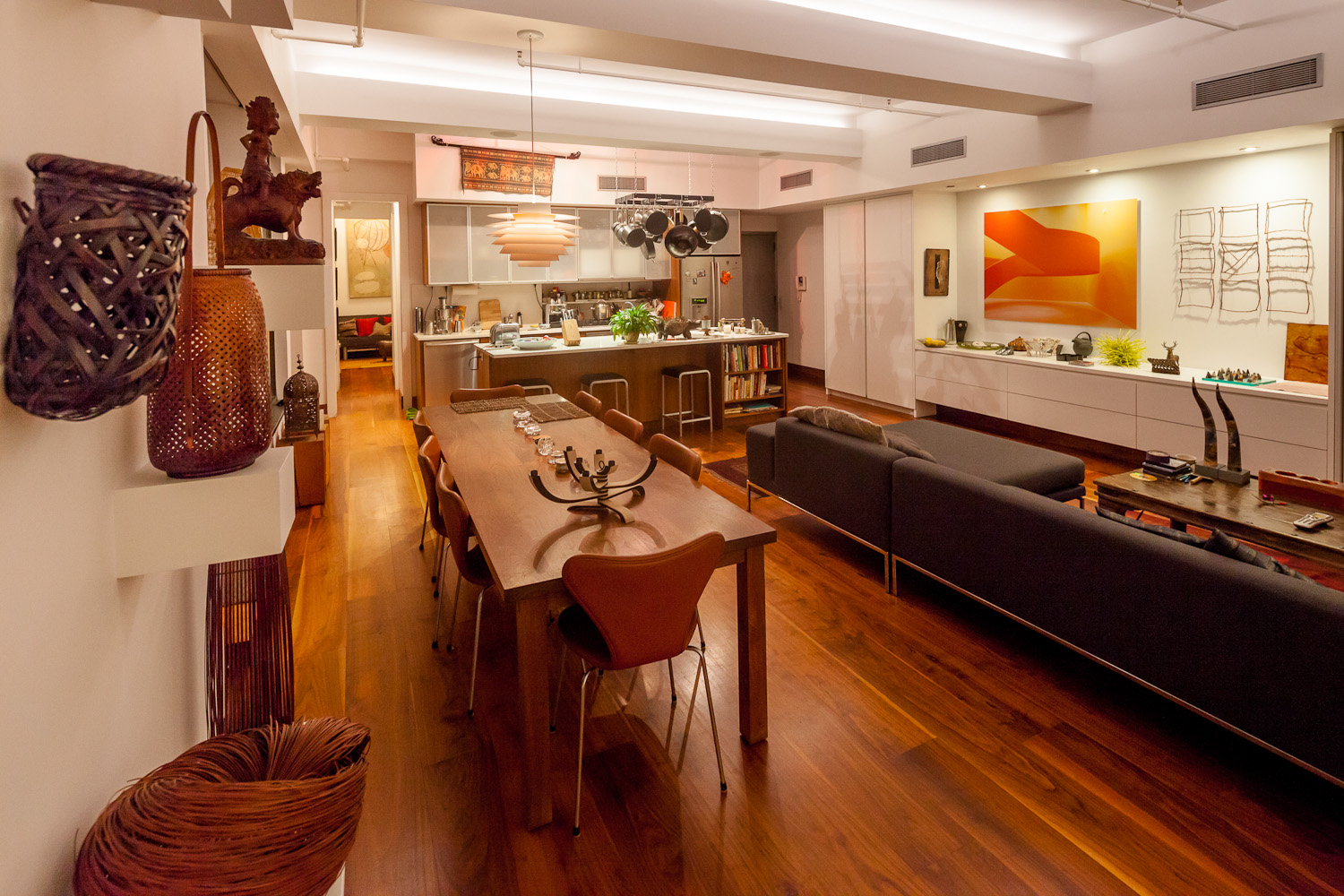 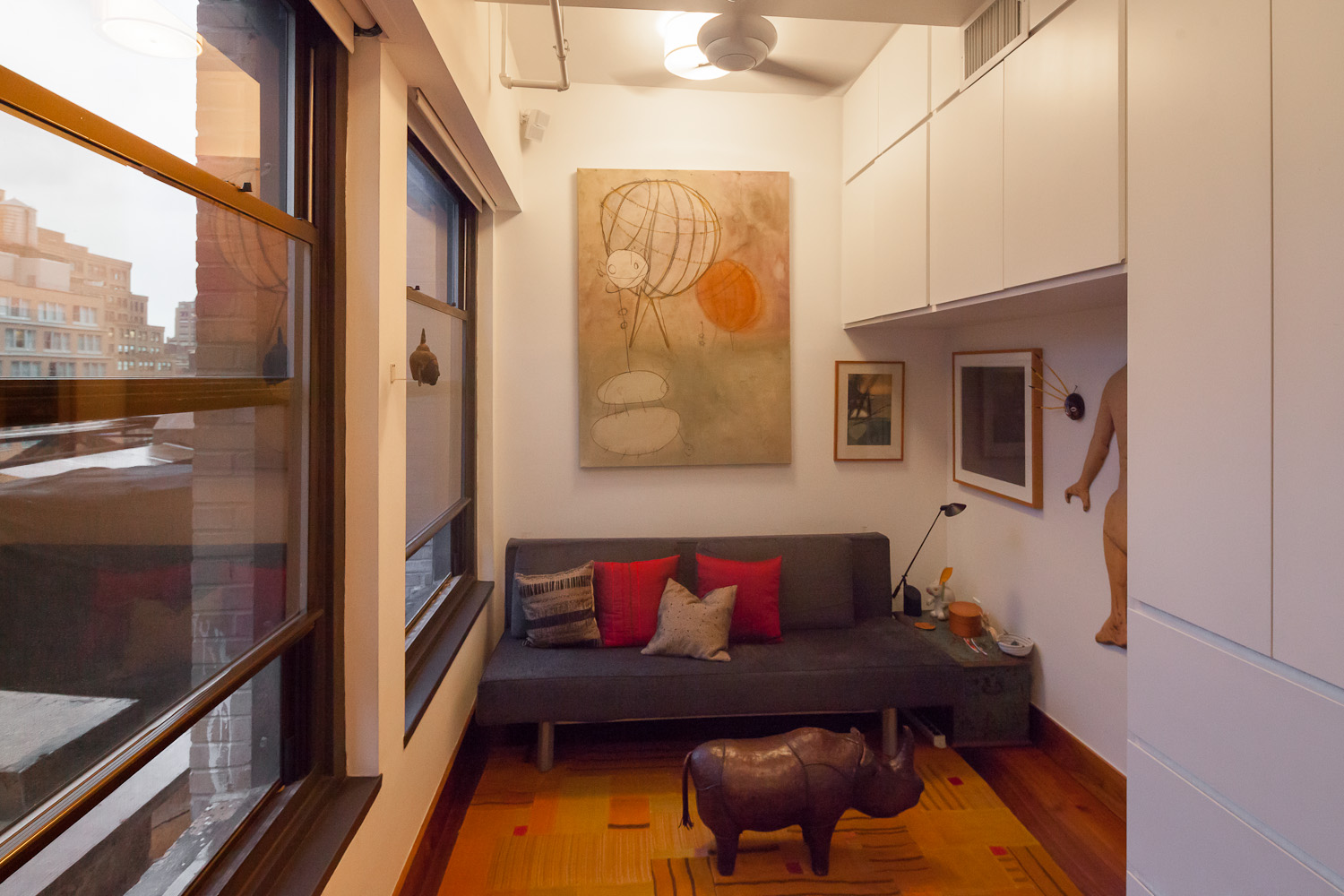 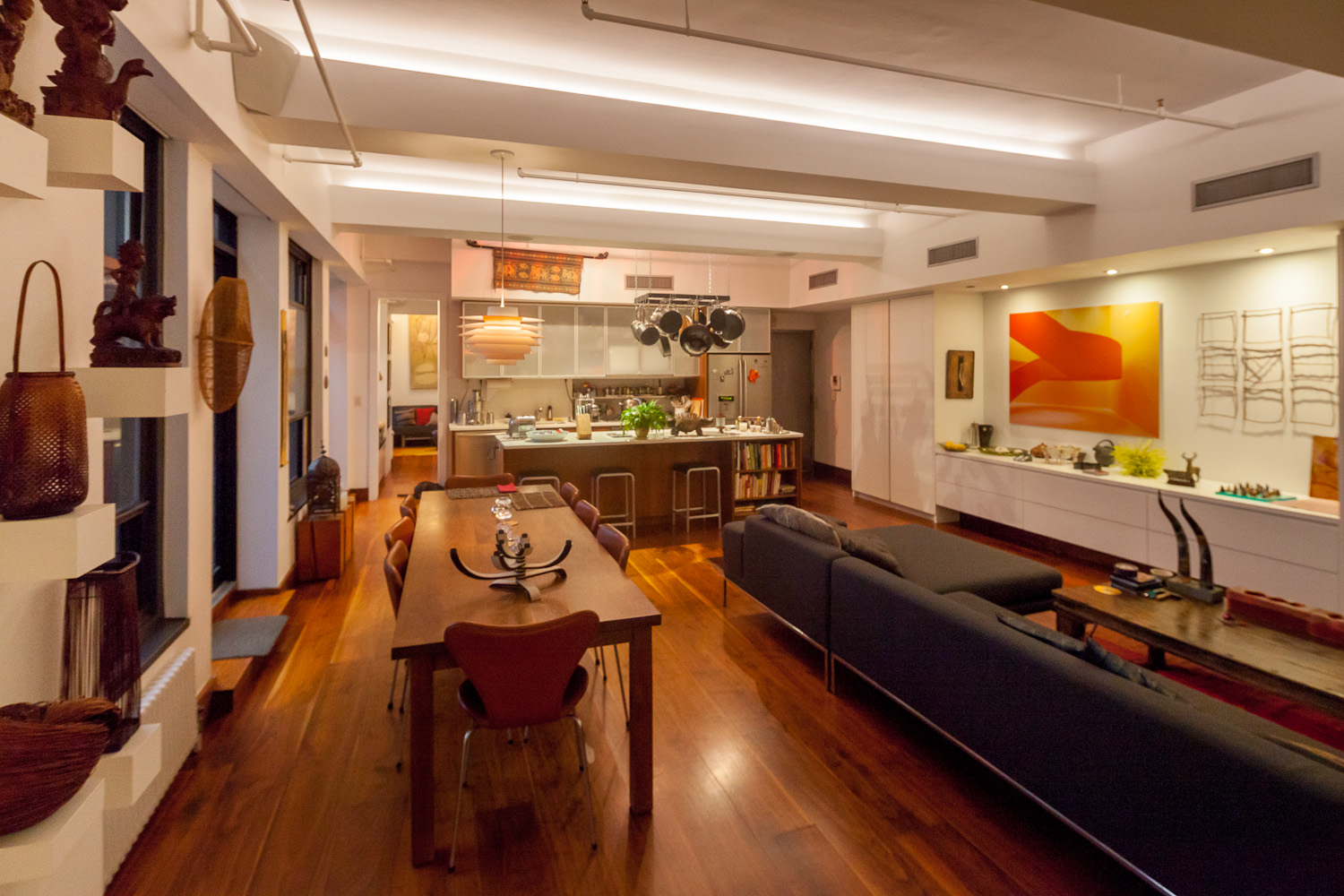 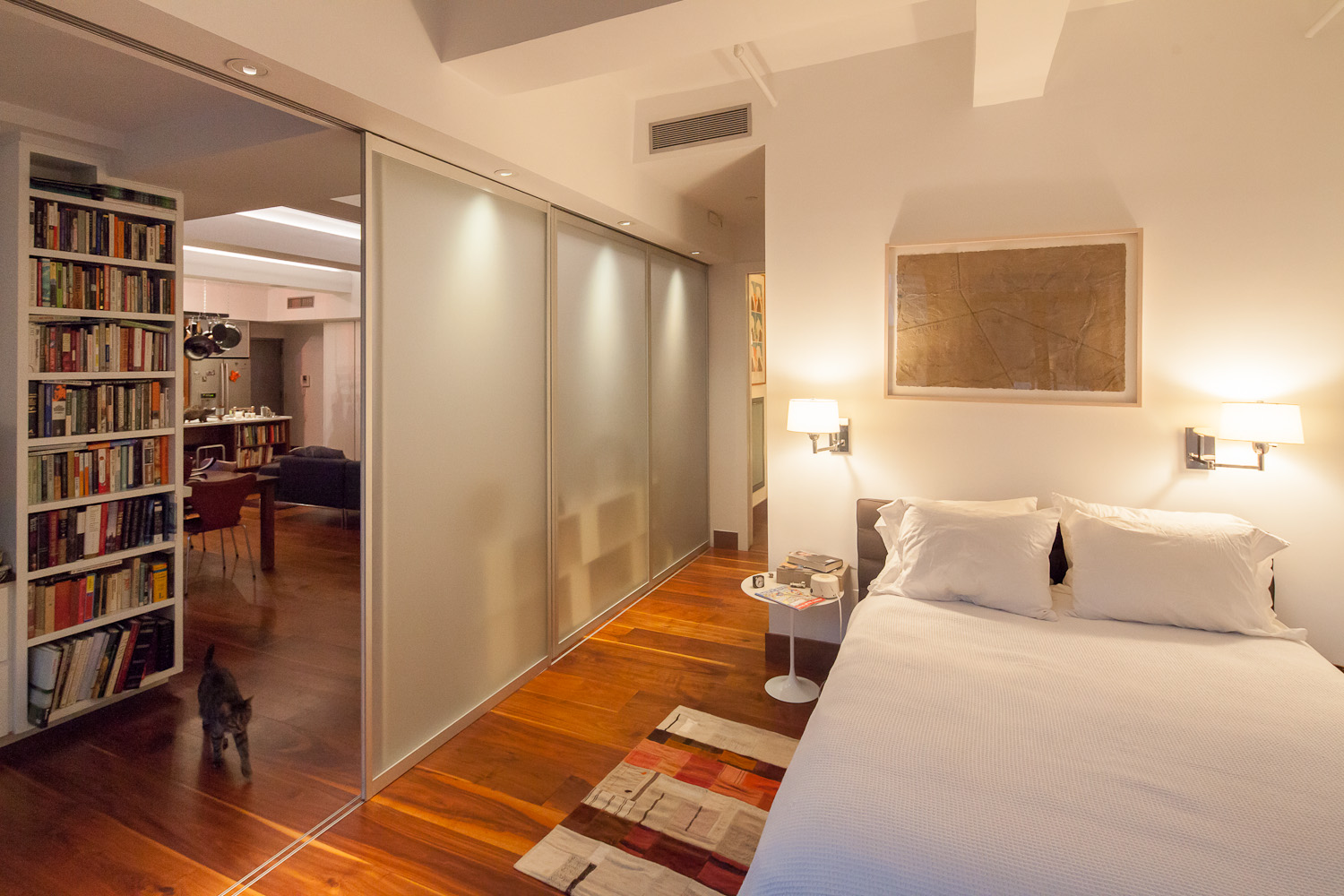 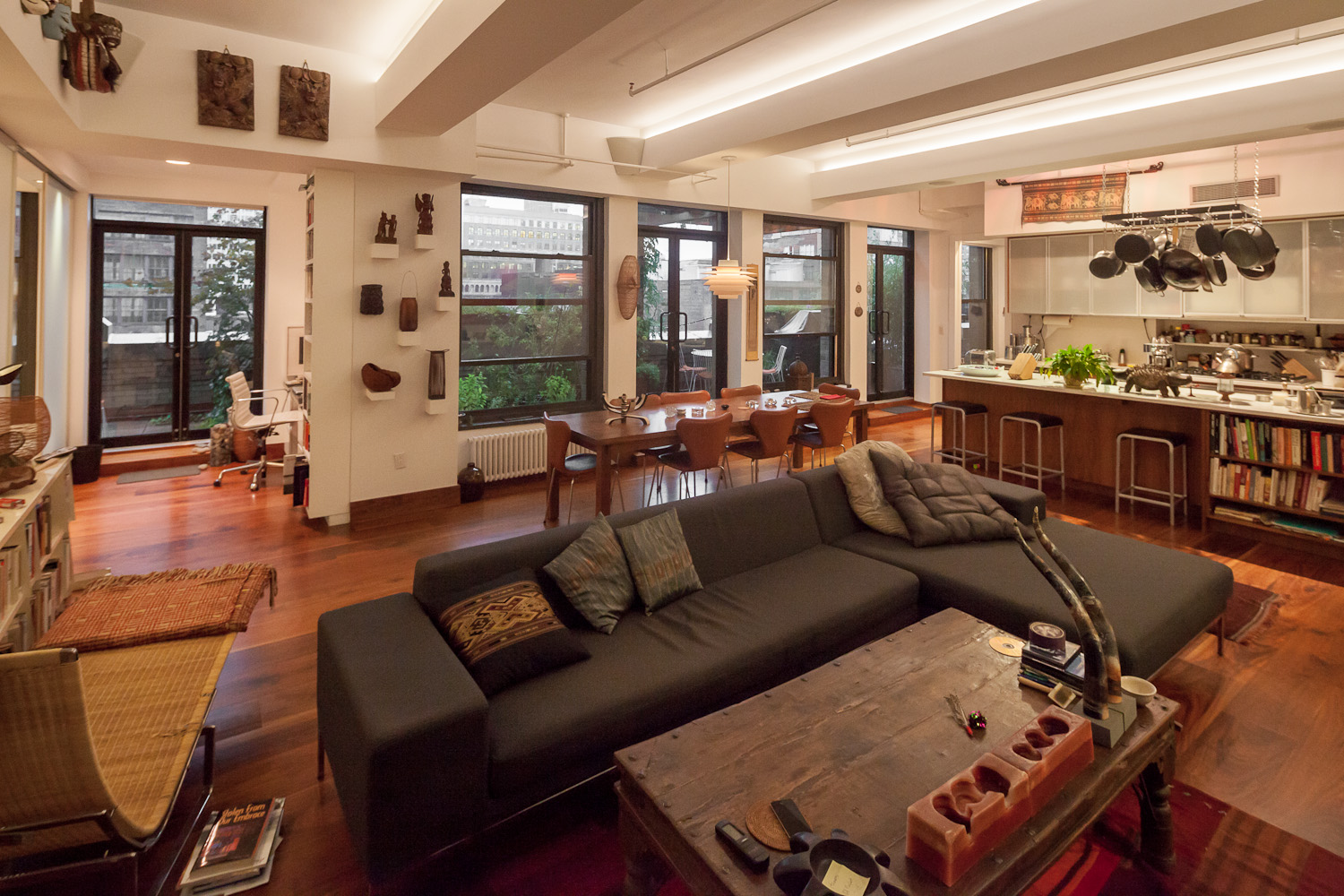 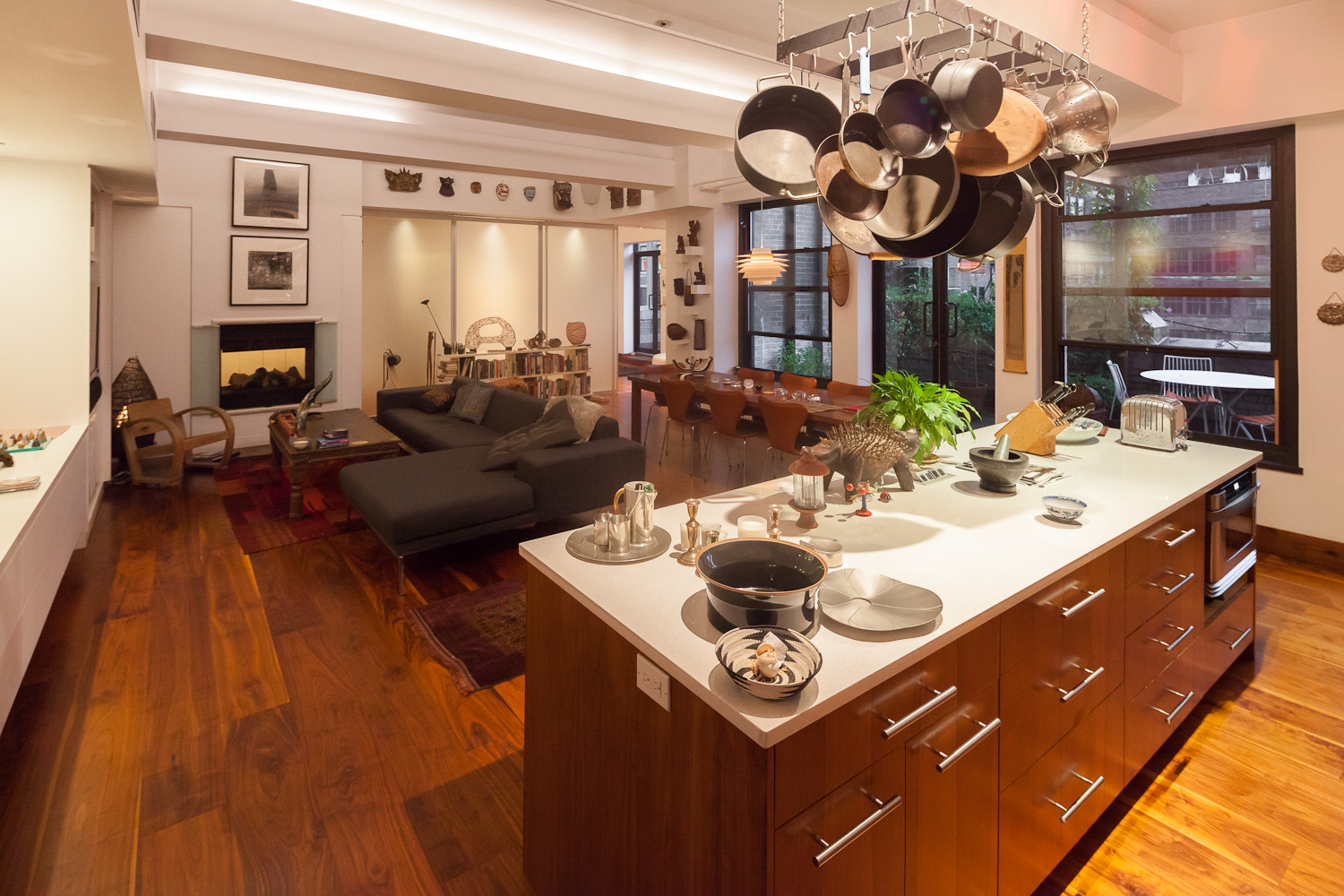 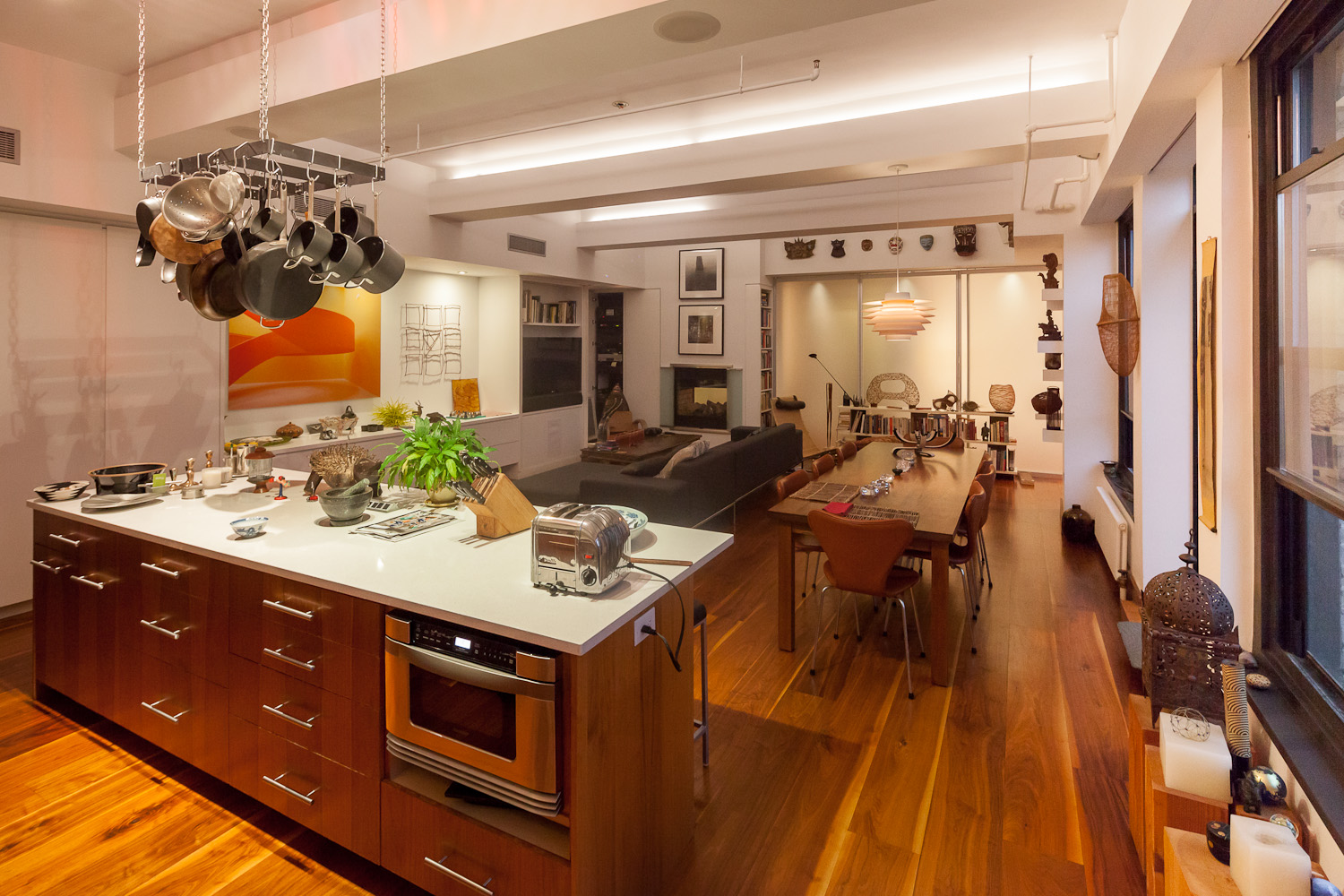 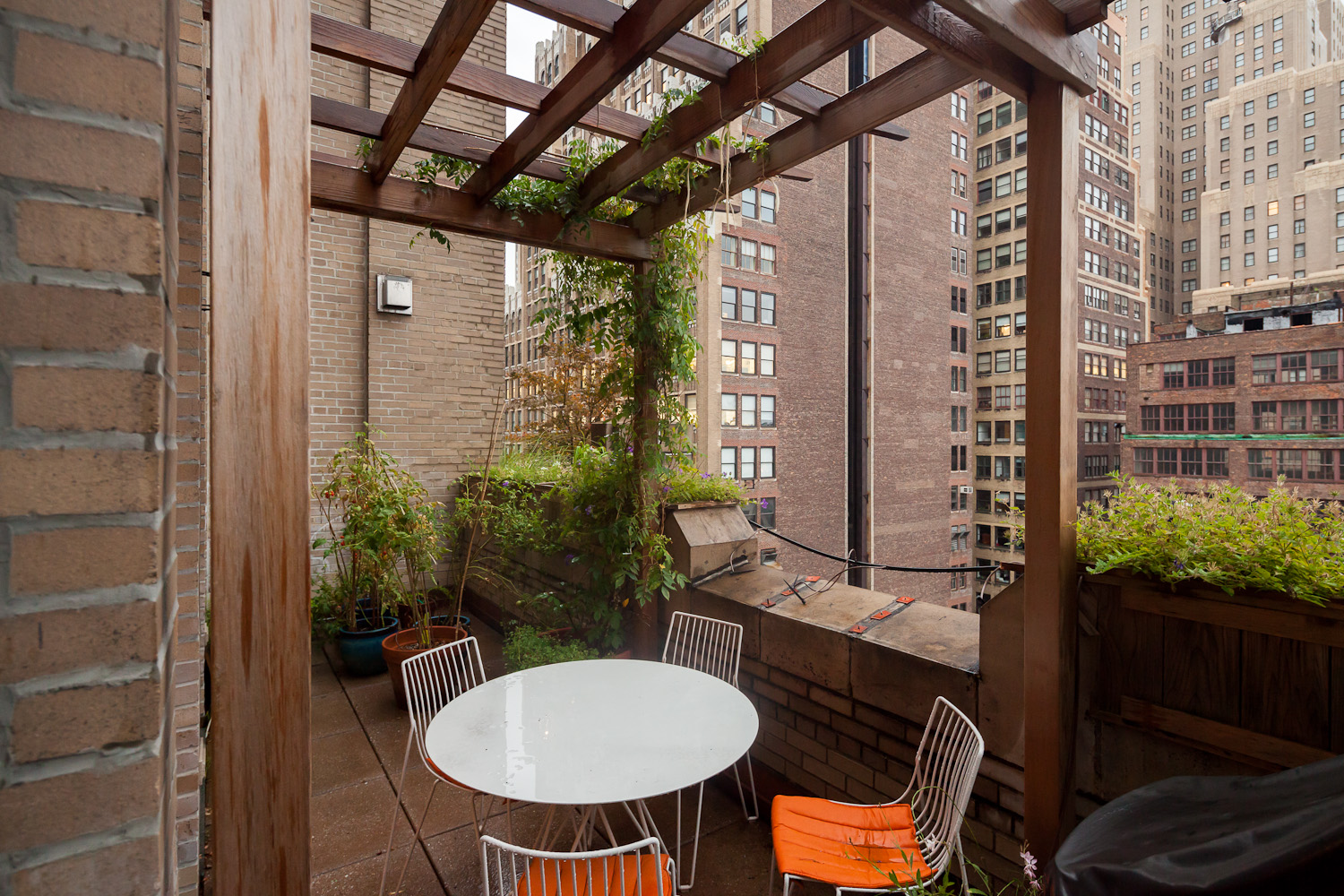 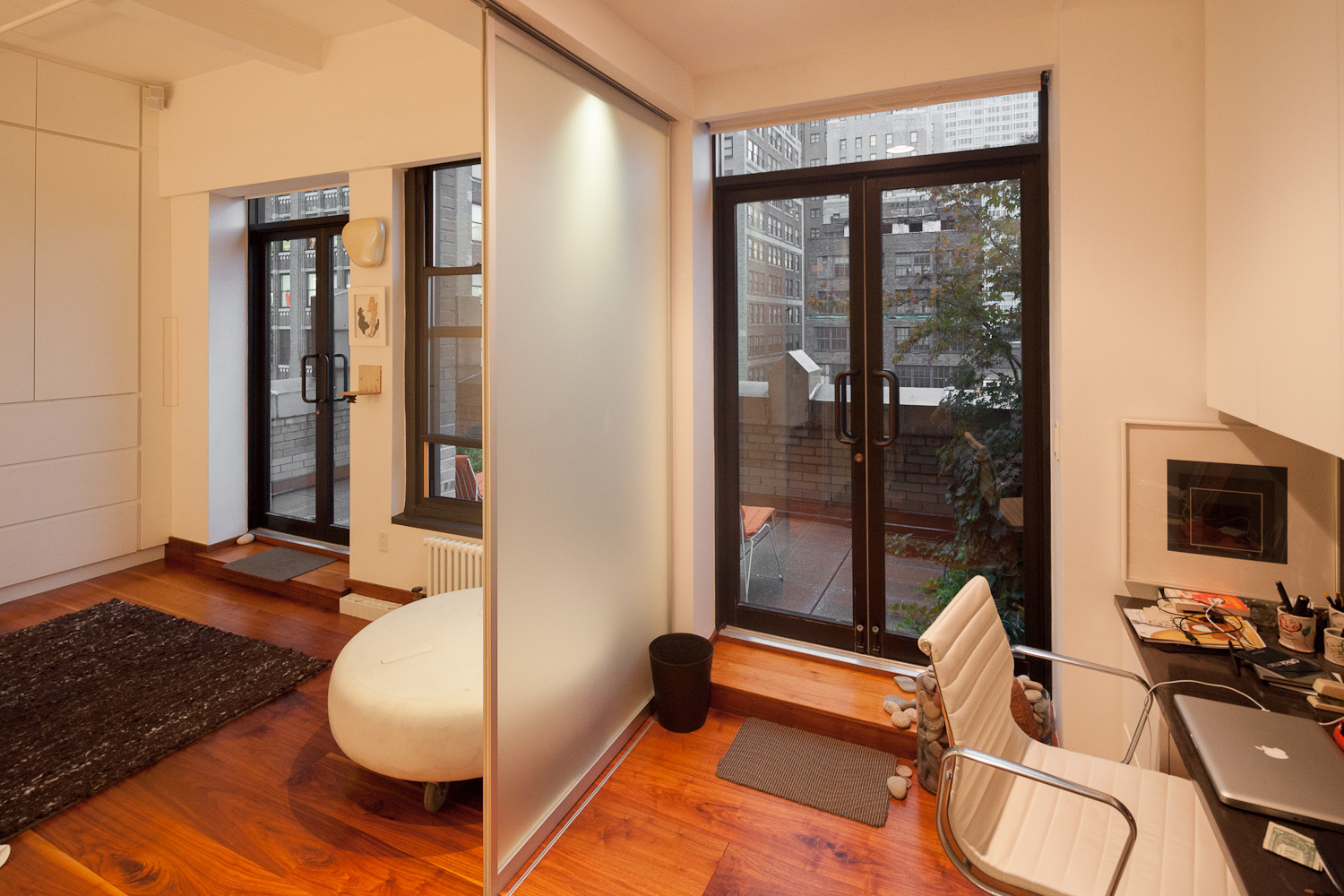 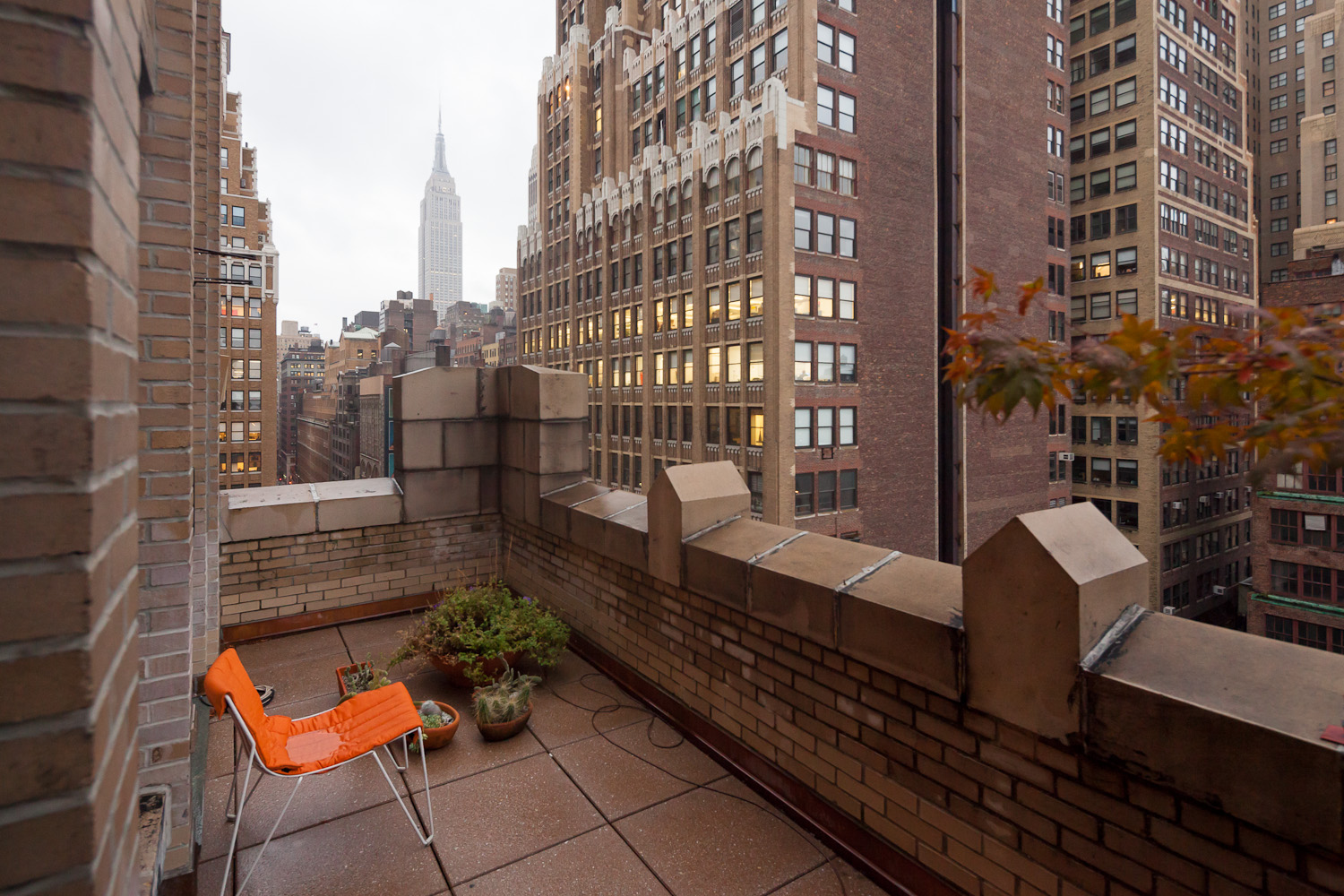 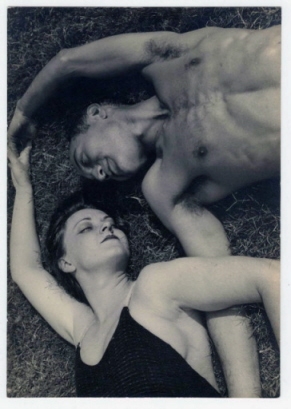 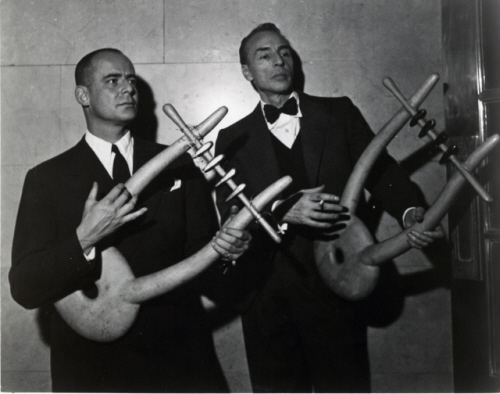 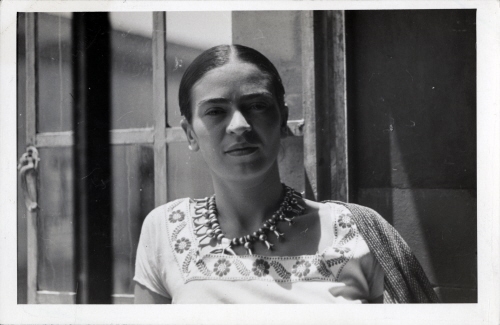 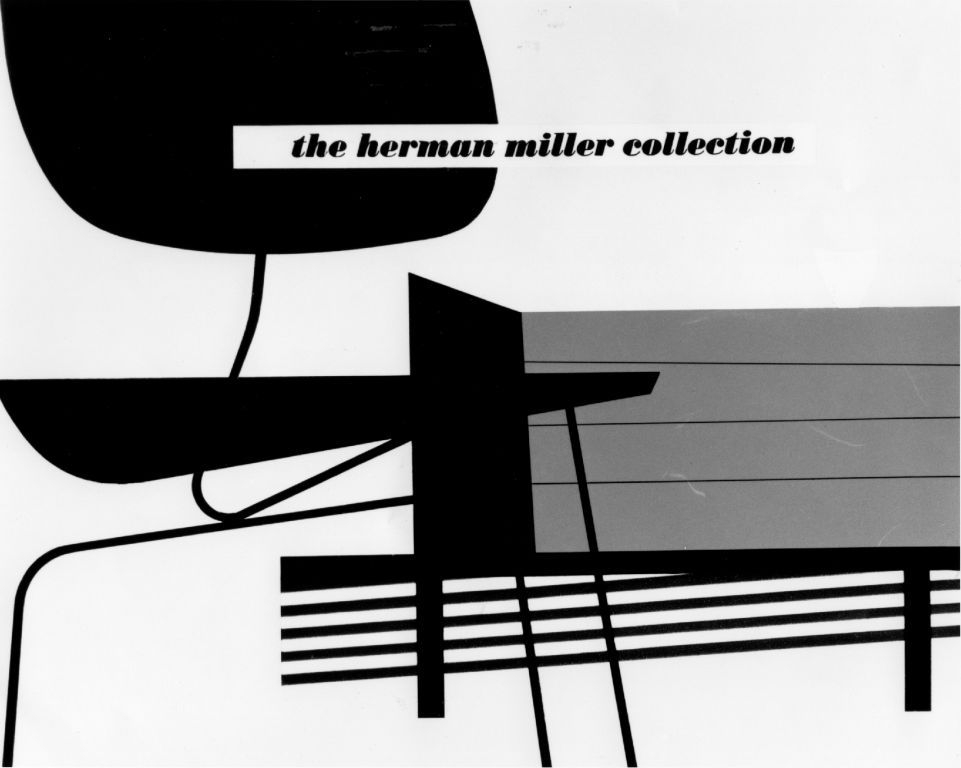 By JoAnn Locktov The former Church of San Lorenzo in Venice – it was deconsecrated more than a century ago – sits...