Seeking solace and confronted with the possibility of life on the streets 20 years ago, Xavier Nuez did what any photographer might do:

“I was shooting a lot at night, and I walked down an area just to be alone,” he says. “I ended up where there’s no one – at the end of a dark alley at two in the morning.”

An art form was born.

Since then, he’s been taking 10- to 60-minute exposures with his Hasselblad camera, printing out rich, color-drenched eight-foot-by-ten-foot images of urban alleys from across the United States. He calls the series “Alleys and Ruins.”

“I already had an appreciation for run-down areas,” he says. “Everything there is not what you expect – there’s no ordered stuff like in the front of the building. There’s chaos in the back.”

Indeed. His images of Detroit, Chicago, New York and Los Angeles are particularly arresting, mostly because he’s able to find beauty and drama in abandoned and vandalized ugliness.

He’s inspired by the street photography of Robert Frank and Henri-Cartier Bresson, he says, and by their ability to photograph people as scenes unfolded in front of them.

“I’m trying to draw out the drama of these places, some of them rich in history,” he says.  “I light them up in a very theatrical way, and view them as a theater set. I want people to imagine all the people who’ve come and gone there, and I always leave an area where you can step into the image, so the viewer can become part of the scene.”

He choreographs each shot carefully, lining up its exposure with his camera on a tripod while he walks around the scene, sculpting its lighting. Attired in a dark hoodie, he disappears in the long exposure. And there are added benefits:

“The black hoodie kind of doubles as a mugger deterrent,” he says. “If you could see the kinds of places I’m shooting, you’d see that there are lots of close encounters with gangs and people pointing guns at me.”

But Nuez doesn’t do it for the adrenaline rush; in fact, he’s trying to achieve just the opposite.

“I go to these places because I find them peaceful,” he says. “The sound of the city drops to a low murmur – and you have to be very quiet and still.”

In fact, he’s found a series of oases – where others might look the other way.

For more information, go to http://www.nuez.com/alleys 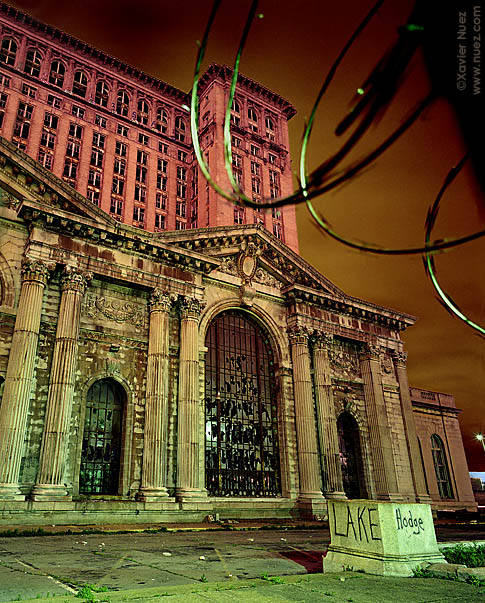 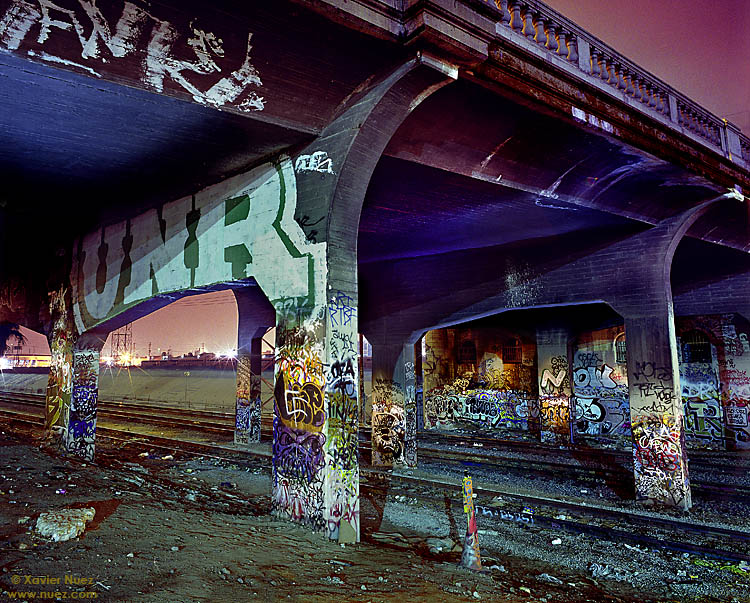 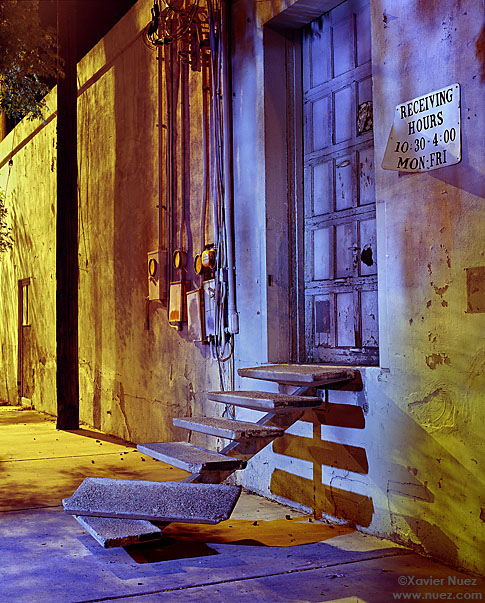 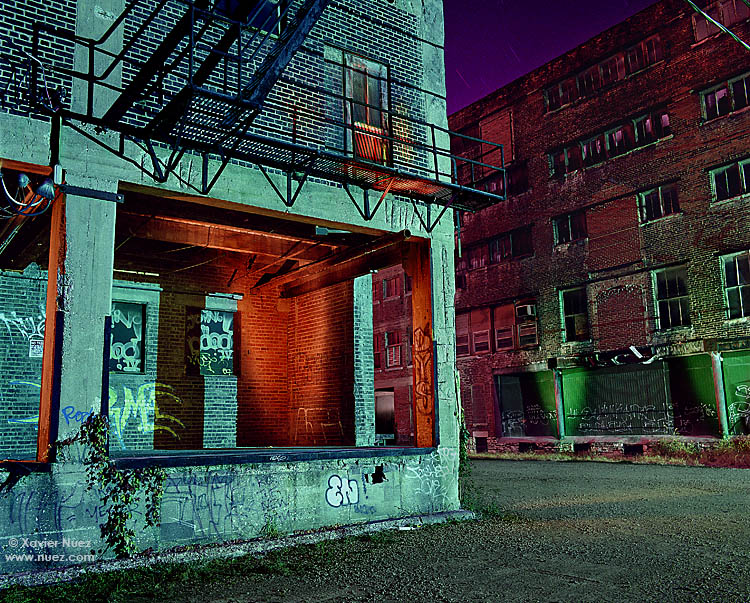 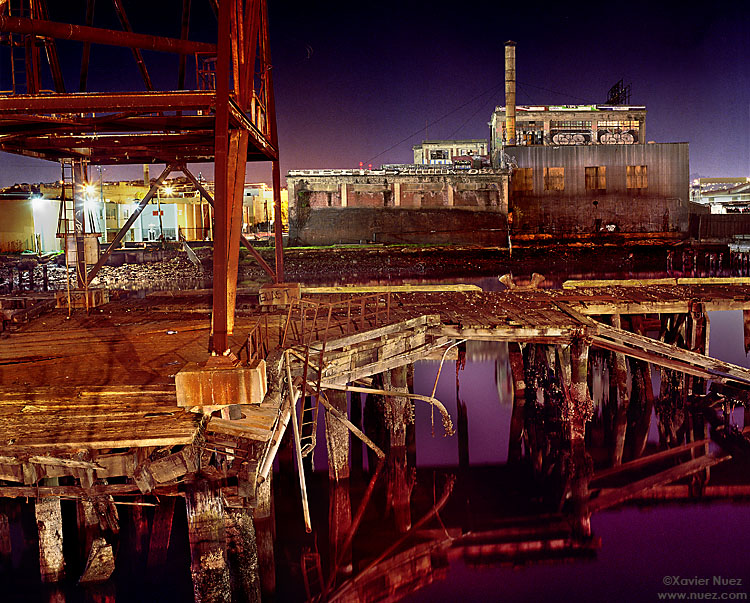 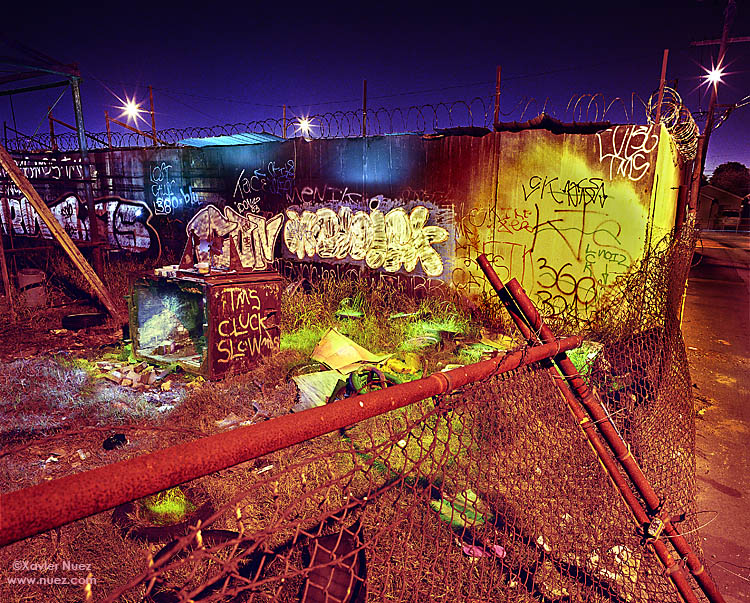 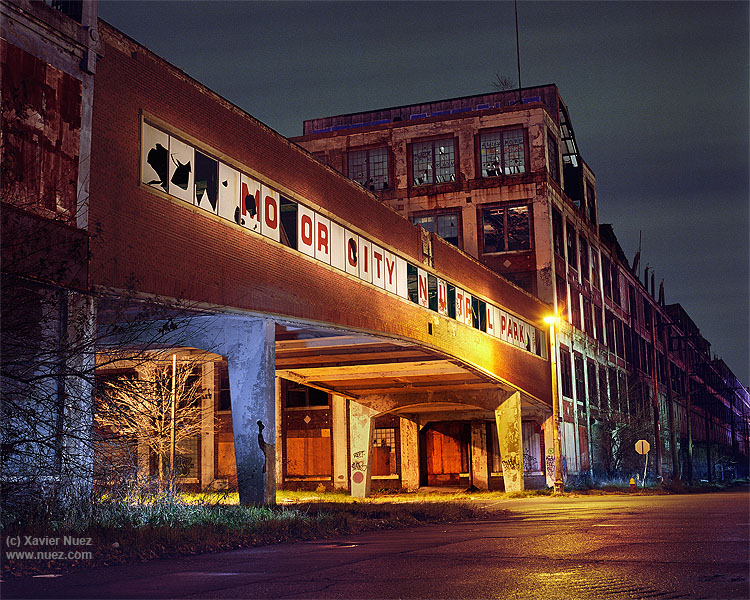 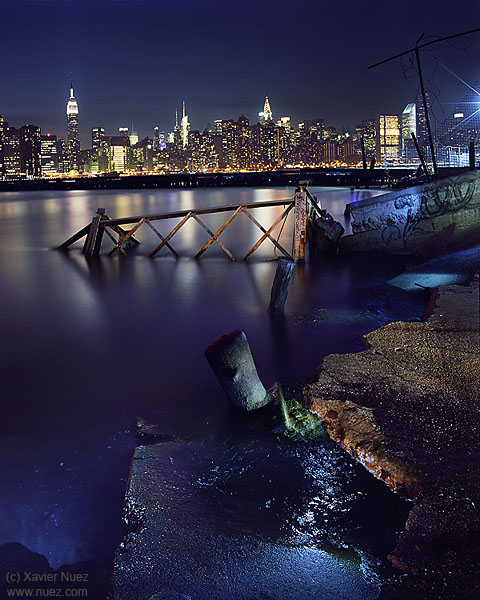 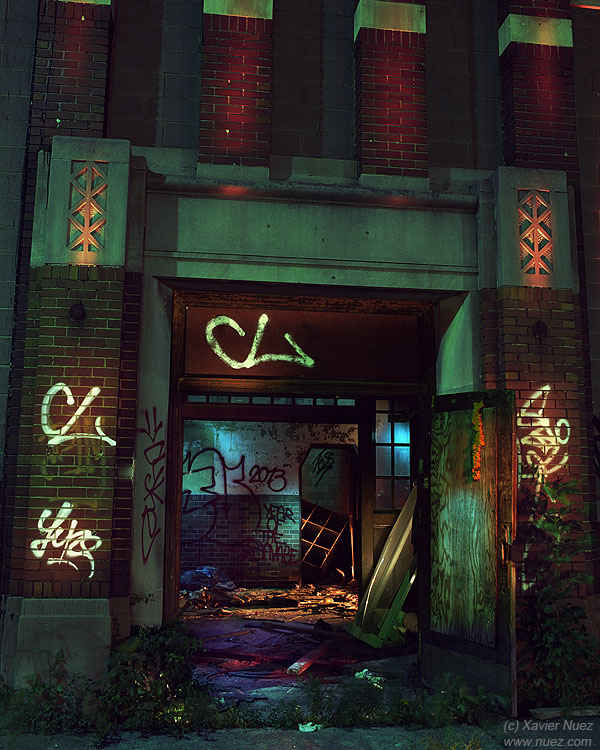 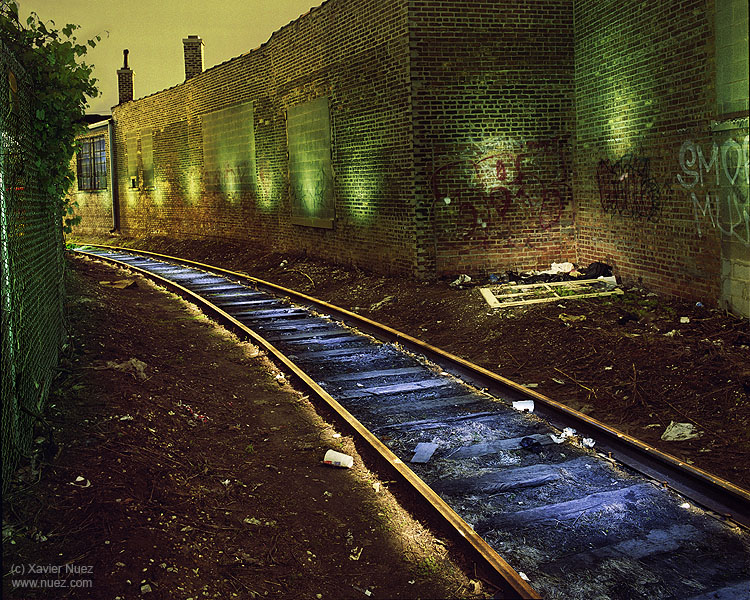 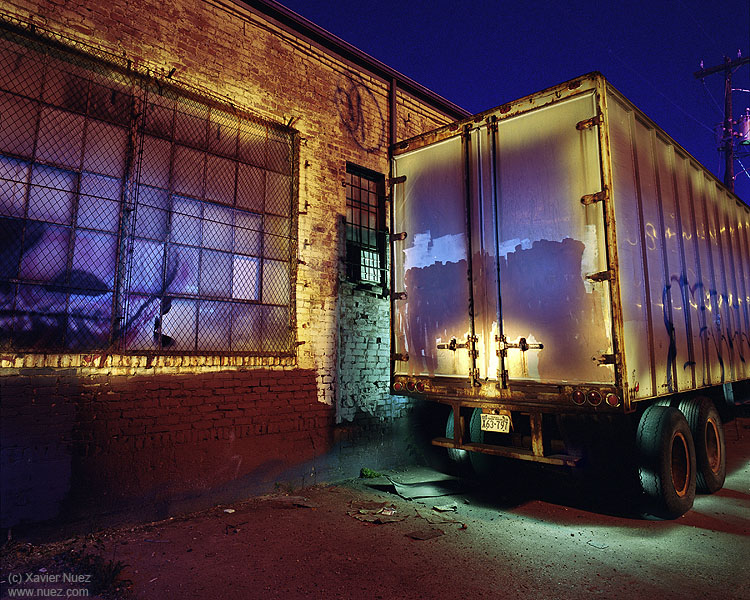 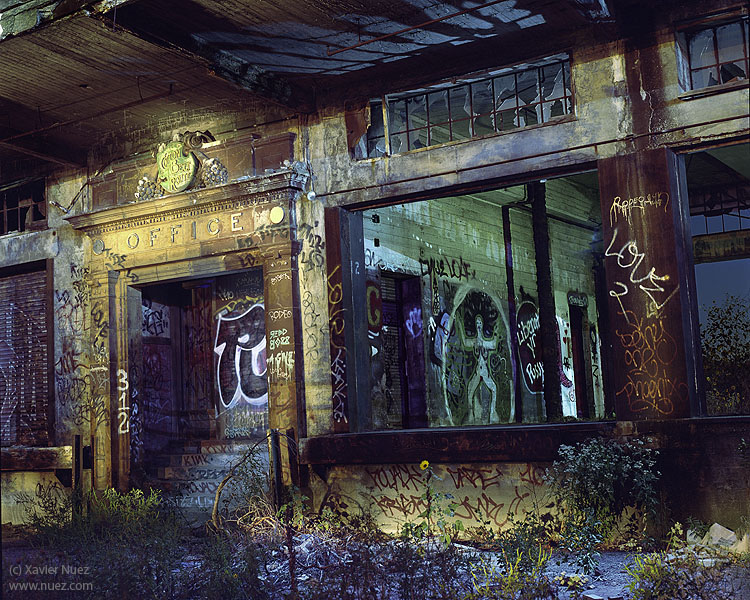 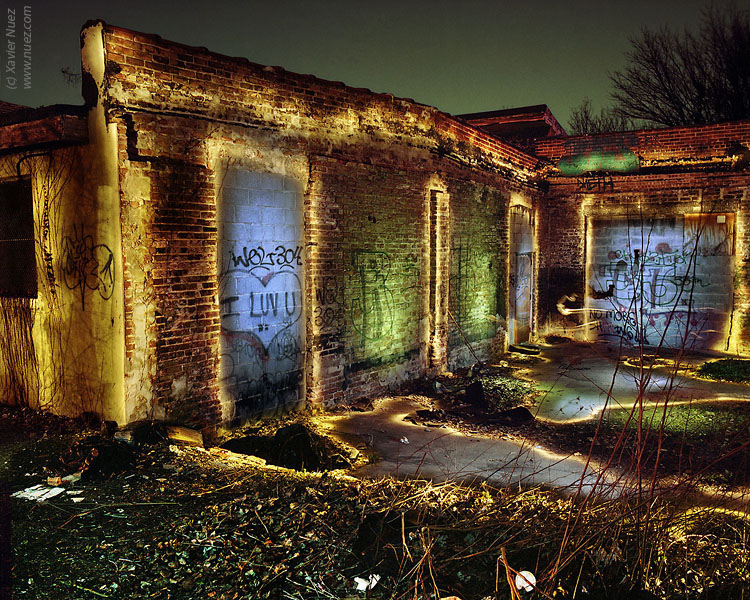 In South Korea, a New 'Forest of Light'

In South Korea, a New 'Forest of Light'

Like the proverbial phoenix rising from the ashes, the new Asia Cultural Center (ACC) in Gwangju, South Korea memorializes...