The Women Who Changed Architecture, by Jan Hartman

Princeton Architectural Press editor Jan Hartman was running a Google search not long ago, looking for a book idea on collective architecture.

She wondered: Should it be architects under 40? Architects over 80? Or what?

Then she had an epiphany:

“Ninety-five percent of the names that came up were men,” she says. “I thought: ‘Wait a minute!’”

Thus her newest book, “The Women Who Changed Architecture.” Aware of the imbalance between men and women practitioners since her career began in the 1970s, she was out to change perceptions.

“There’s simply a lack of presence of women,” she says. “Their stories are buried under the weight of dominant and prominent men,” she says.

So she recruited a team of women to change all that. The new book’s foreword is by Beverly Willis. Its introduction is by Amale Andranos. And the essays on 122 women architects covered in it are by Sarah Allaback, Julie Sinclair Eakin, Katherine Flynn and Laurel Frances Rogers.

One hundred of the 122 architects haven’t been published in a book of this kind. Many have not received major press despite the significant work they’ve done. “Even in the 21st century I was digging to find architects doing innovative and influential work,” she says.

So she compiled a global portrait – with architects from Israel, France, Italy, the UK, Spain, Iraq, Latvia, Sweden, the Czech Republic, Germany, Poland, Jamaica and Argentina, in addition to North America. “The majority of architects in the book are from North America because of access to education and jobs in a democracy rather than a repressive state,” she says.

Natalie Griffin de Blois, Gordon Bunshaft’s main designer for Lever House, the Union Carbide Corporation Headquarters and the Pepsi-Cola World Headquarters. “She said: ‘His treatment of me as a woman was typical of that time,’” Hartman says. “‘He said: ‘You can’t come to this meeting unless you go home and change clothes, because I don’t like green.’”

Julia Morgan, who was the first woman to attend the École des Beaux-Arts. She had access to wealthy clients like Phoebe Hearst and John Galen Howard, the U.C. Berkeley campus architect. After Phoebe Hearst’s death she started on a major castle for her son. “William Randolph Hearst hired Morgan to basically design a major mansion for what he called the Ranch, 250,000-acres in San Simeon,” she says. “It is 150 rooms and several acres of landscaped gardens.”

Eileen Gray, born to an aristocratic Irish family, educated in London and Paris – and well-known as a furniture designer before she became known as an architect. “Her masterpiece is Villa E1027 on the coast of France, completed in 1929,” she says. “It’s very modern for 1929, and it’s been very carefully restored on the interior and exterior, with her furniture and graphic design.”

Ethel Bailey Furman, an African American architect who was born, raised, and lived in Richmond, Va. her entire life. Self-trained, she learned how to build houses by watching and working with her father, a builder. “She designed over 200 buildings in Richmond and was largely unknown and under-represented in local, regional, state and national archives,” she says. “Most of her buildings are gone because of urban renewal.”

And Meejin Yoon, who was born in South Korea in 1972. When her parents immigrated to Washington, D.C., she took field trips to I. M. Pei’s East Building of the National Gallery and Bunshaft’s Hirschhorn Museum on the Mall, which sparked her interest in architecture. She studied at the Cornell School of Architecture and Harvard’s GSD, graduating in 1997 with a masters in architecture and urban design. She created her own studio in 2001 and was named a professor at MIT in 2001. “Then in 2002 she Eric Höweler were married and in 2004 formed Höweler + Yoon,” Hartman says. “She’s been dean of the School of Architecture at Cornell since 2018.”

Hartman served as the editor for the entire book, selecting the architects to be written about, recruiting others to organize six generational sections, and still more to write their introductions. One of her biggest challenges, as any writer would know, was fact-checking each of the 122 biographies for consistency from one to another.

The result is a 336-page book that’s as astounding as it is revealing. 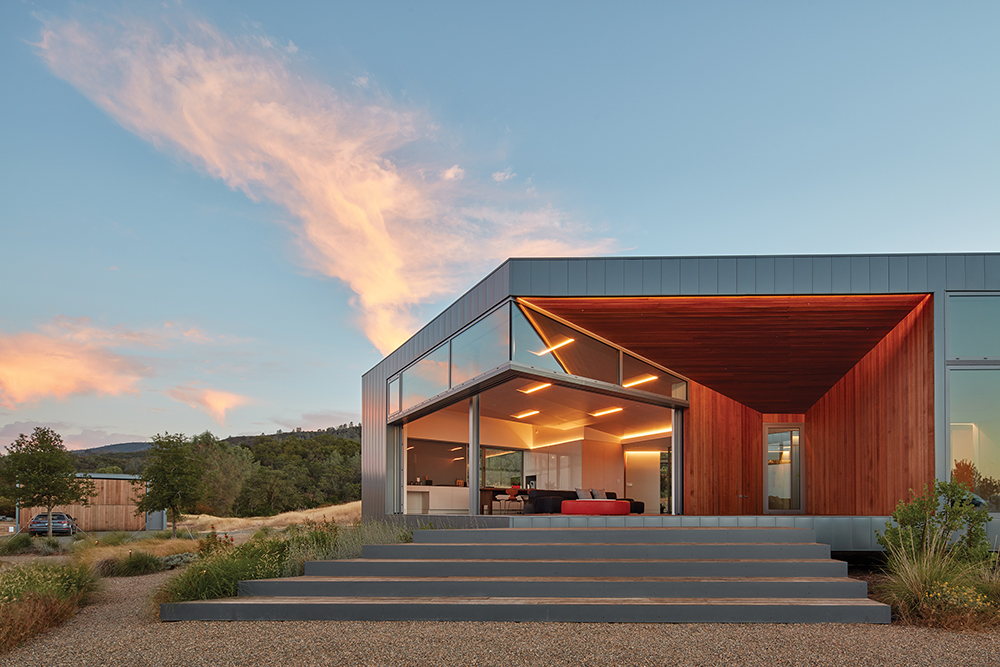 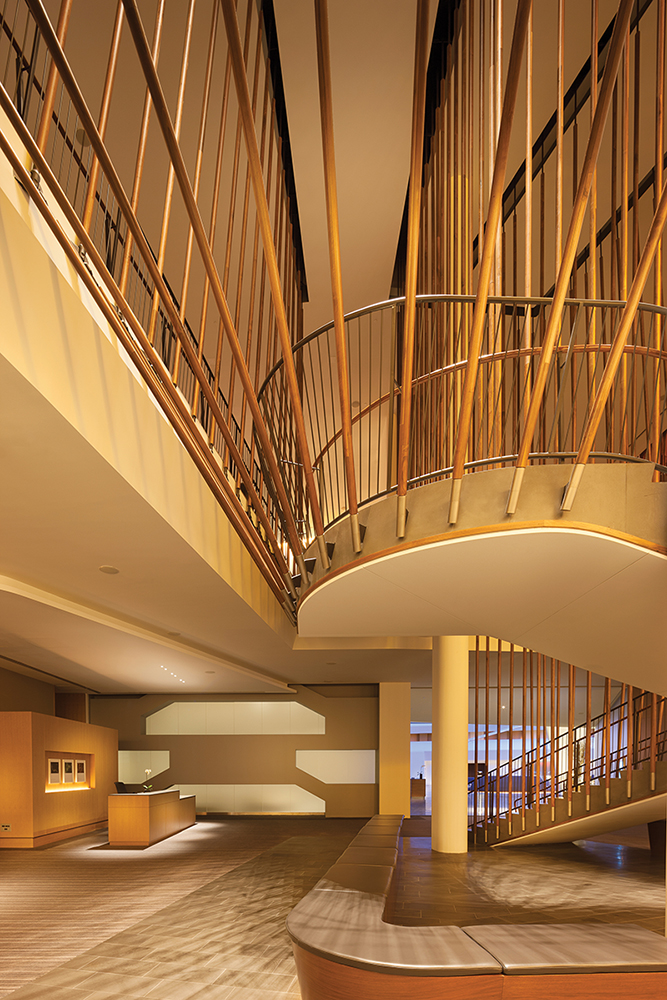 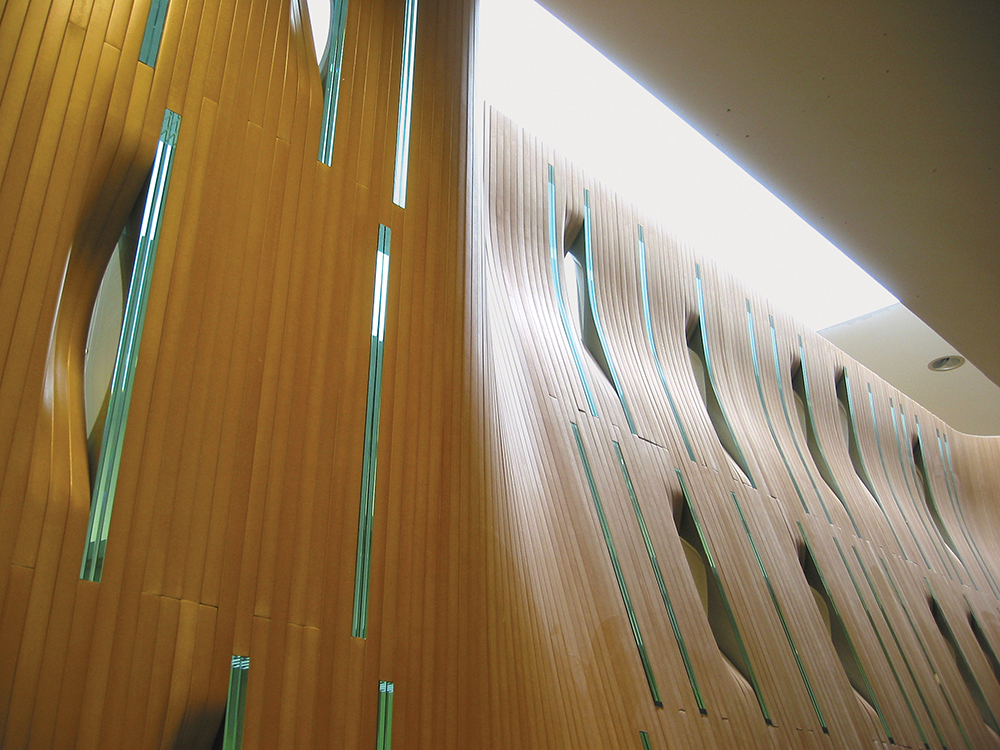 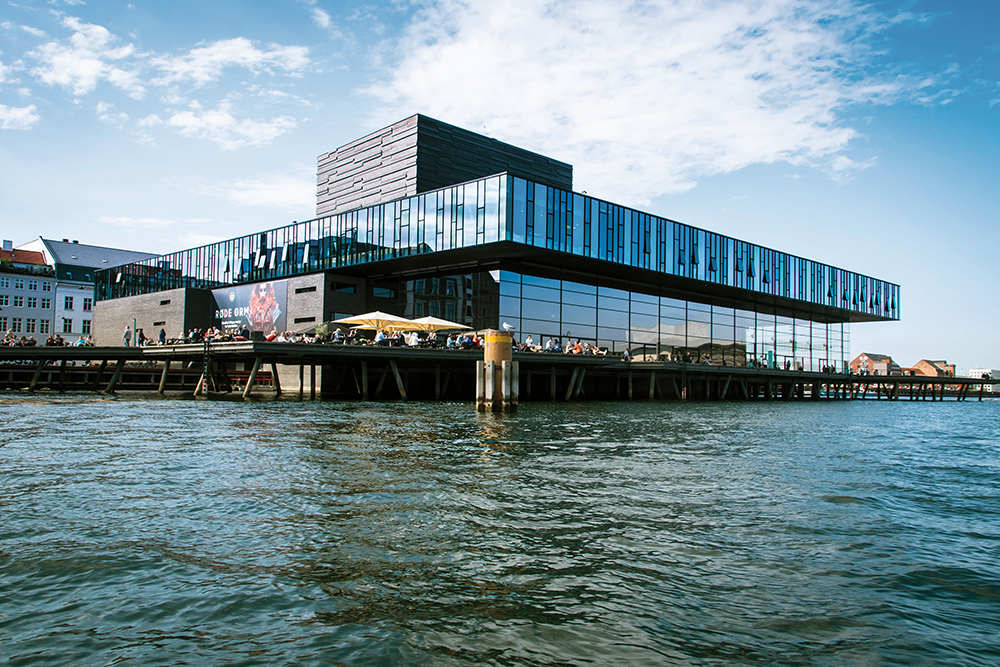 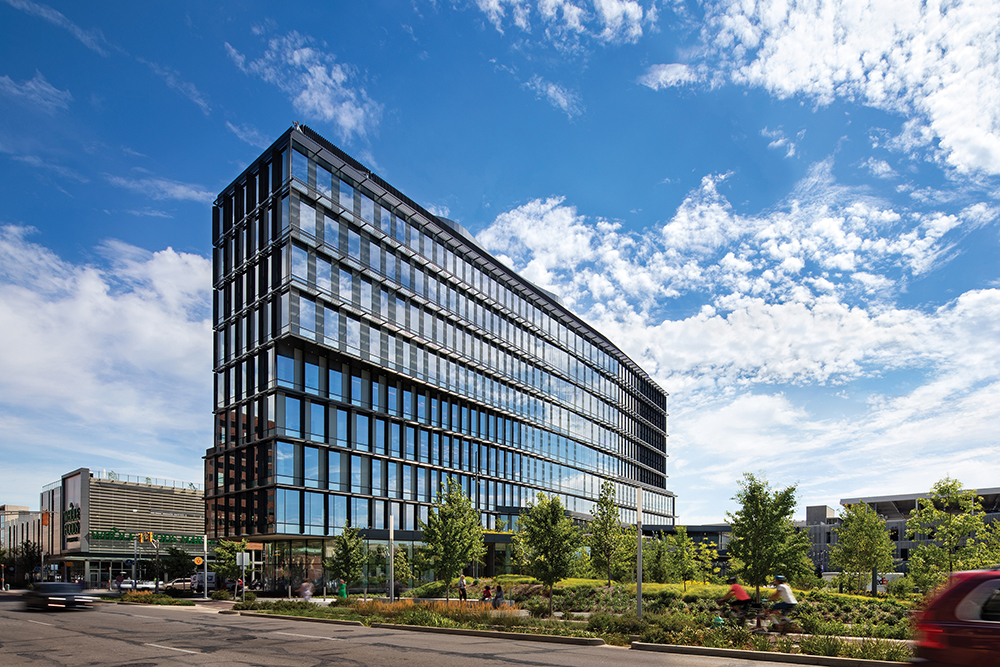 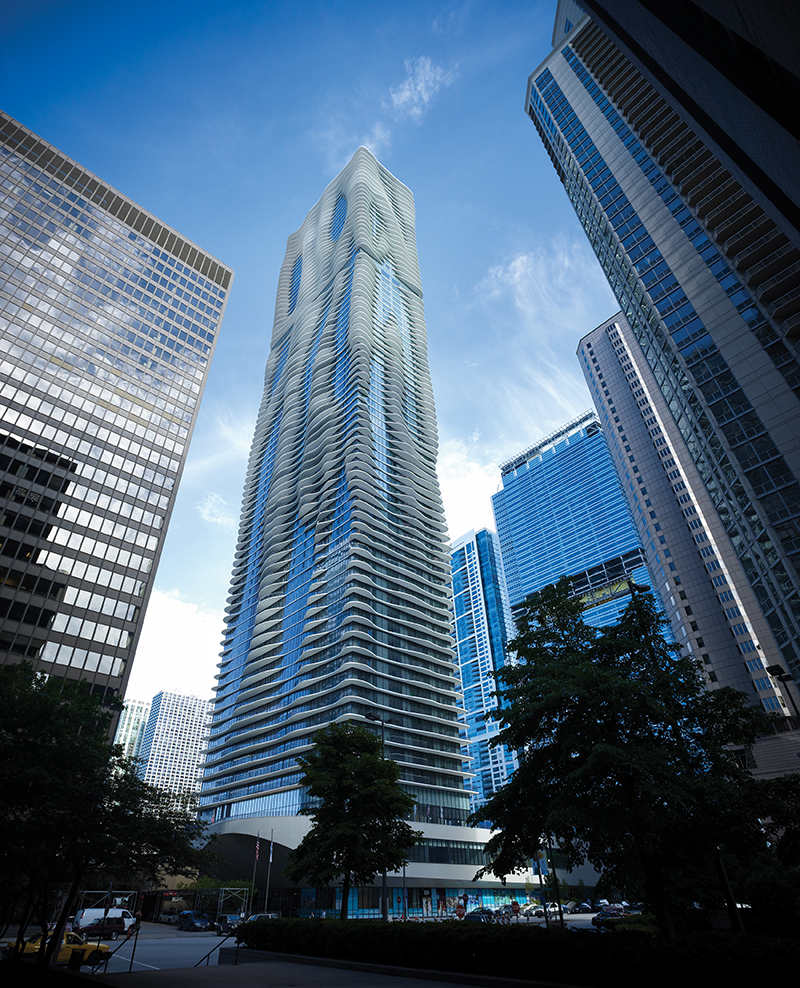 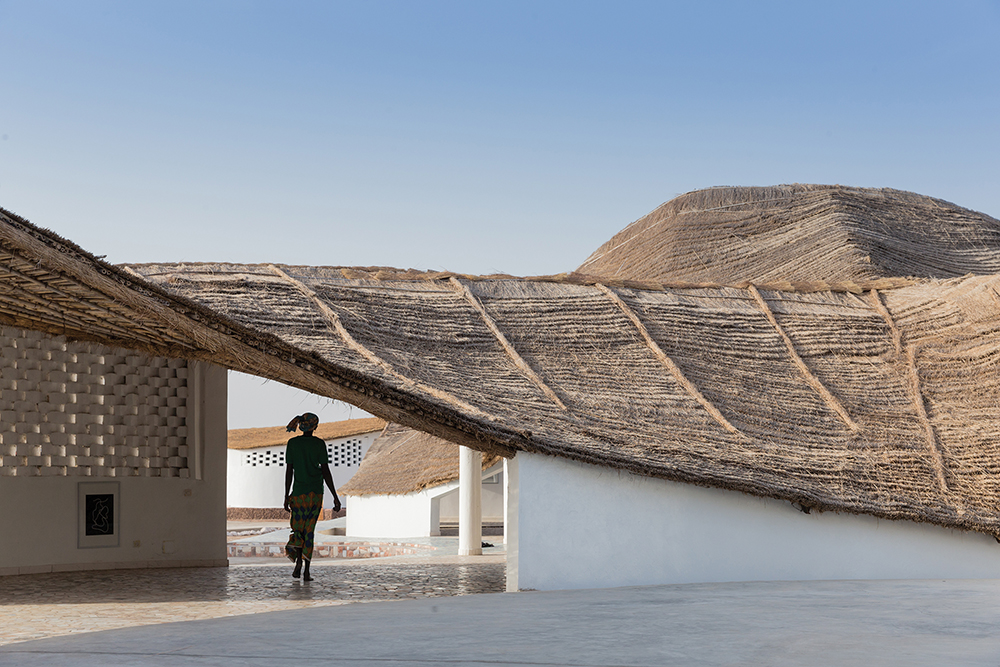 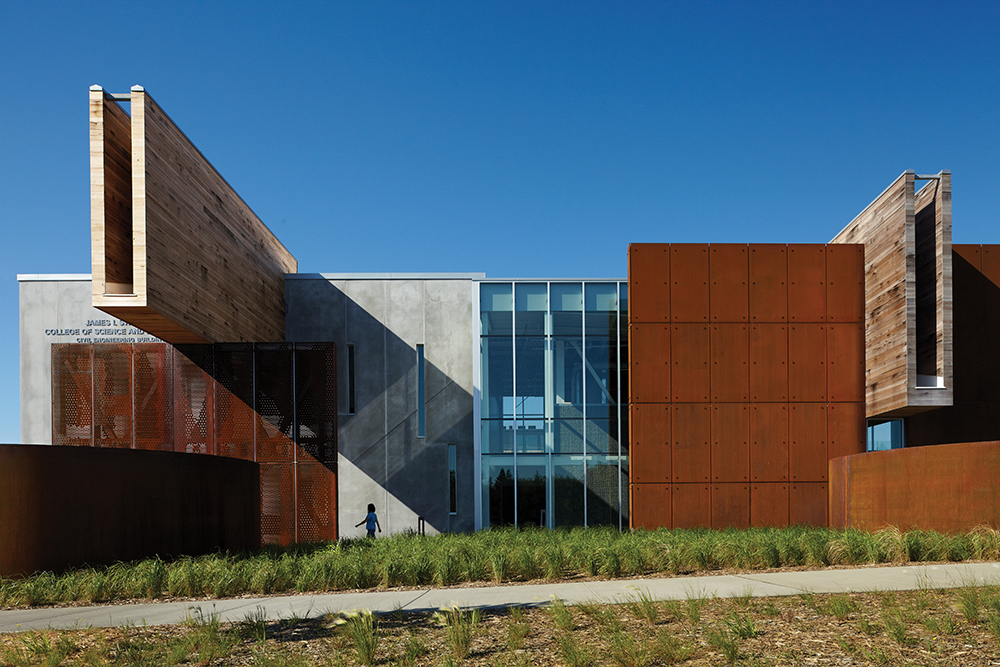 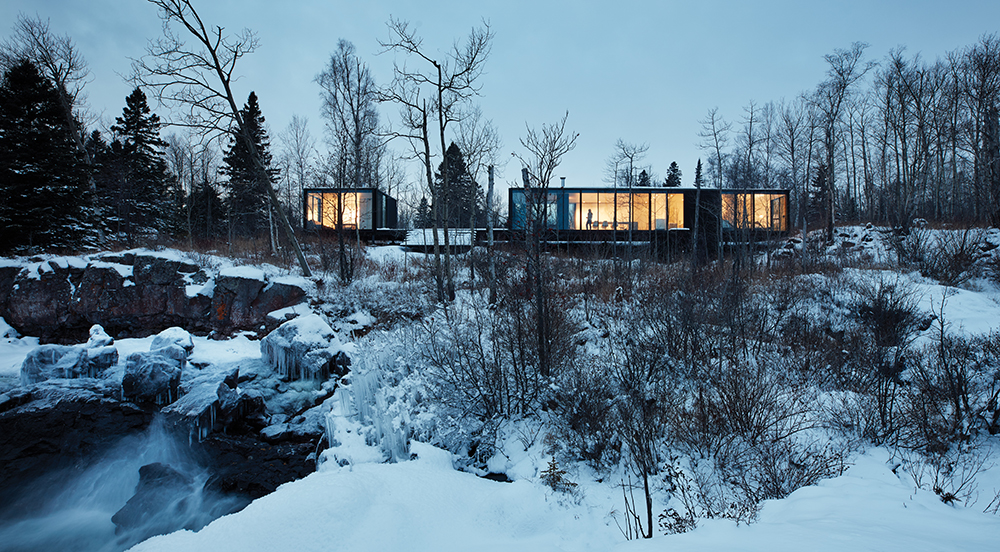 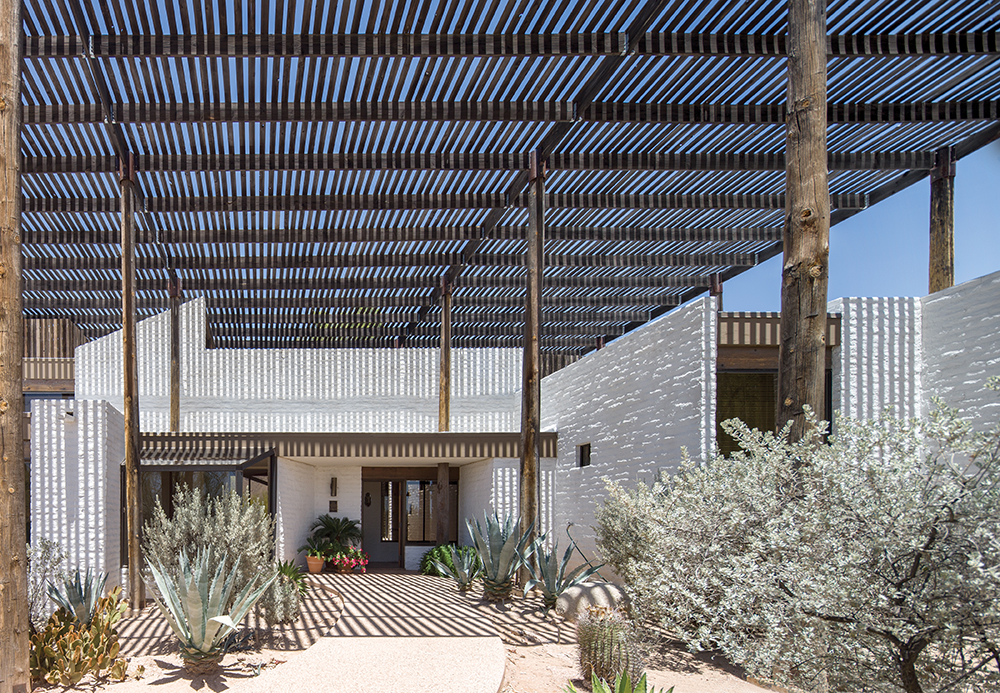 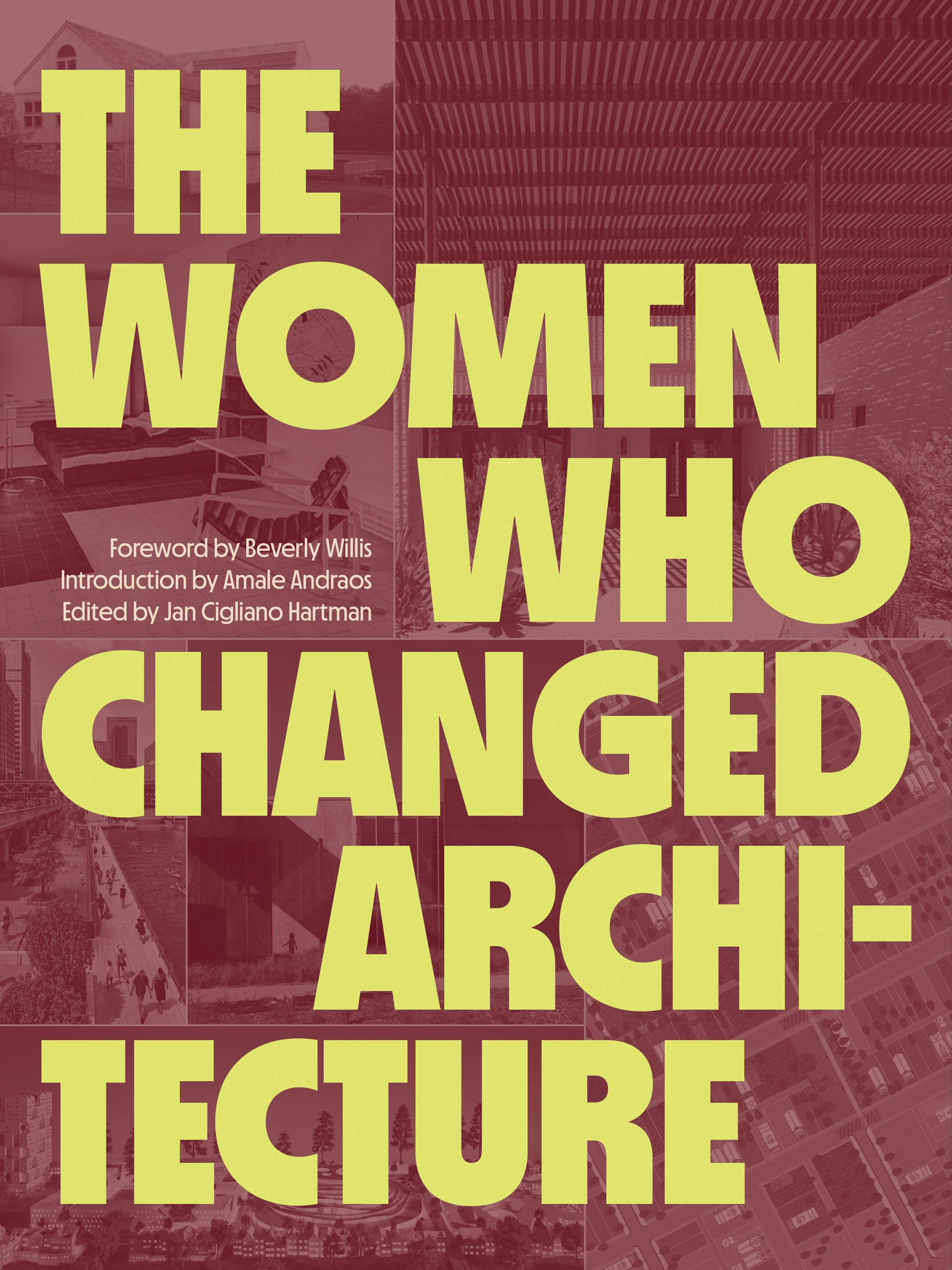 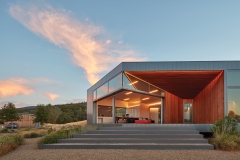 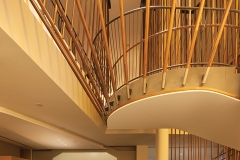 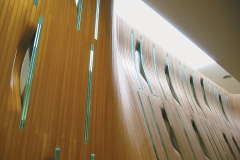 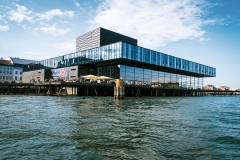 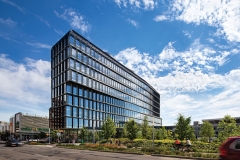 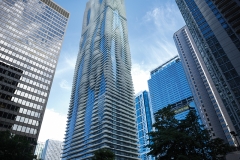 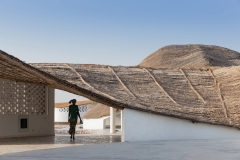 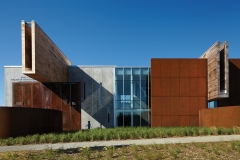 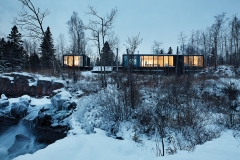 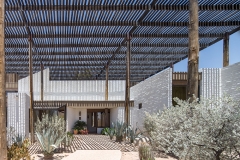 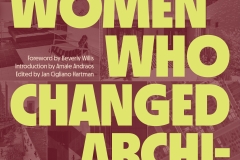 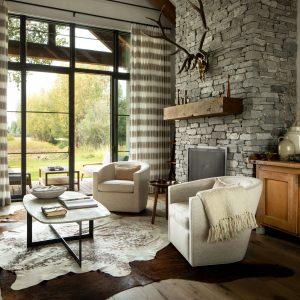 On the outside, a new two-bedroom guest house in Wilson, Wyoming looks as though it’s been on site forever. Inside,...