Consider it a visual dialog between contemporary artists and their counterparts from two to three centuries ago.

“There are parallels between 18th- and 19th-century Japan and today’s world,” says Miwako Tezuka, curator of “Edo Pop: The Graphic Impact of Japanese Prints,” and director of Japan Society Gallery.  “People were starting to create their own entertainment back then– it was when Japanese theater got started.  It’s similar to what’s happening today, with the rise of entertainment and popular culture.”

The exhibit began first at the Minneapolis Institute of Arts (MIA), with a catalog of 300 ukiyo-e woodblock prints.  Tezuka, though, has juxtaposed 30 works by 10 contemporary artists with 100 of the MIA pieces.

“We wanted to put up works by artists who can make connections between the popular culture of the past with the culture of today,” she says.  “We wanted to show work from prints to photography, with some watercolors and some installations.”

One of Edo Pop’s themes is “Images of Beauty,” explored in juxtapositions suggesting that the role of provocateur was as familiar to ukiyo-e practitioners as it is to artists today. At the beginning of the exhibition, AIKO’s pert, liberated ‘grrls’ and a number of other images of women are placed in close dialog with sensual and fashionable ukiyo-e depictions of female entertainers and denizens of brothels.

“Some of the women and courtesans were very well-educated, and showed off new fashions and trends,” she says. “The artists depicted their beauty, just as images of male and female models show the beauty of today’s people.”

Some things, it seems, will never change.

The exhibition opens in Manhattan on March 9 at the gallery, located at 333 East 47th Street between First and Second Avenues.

For more information, go to www.japansociety.org. 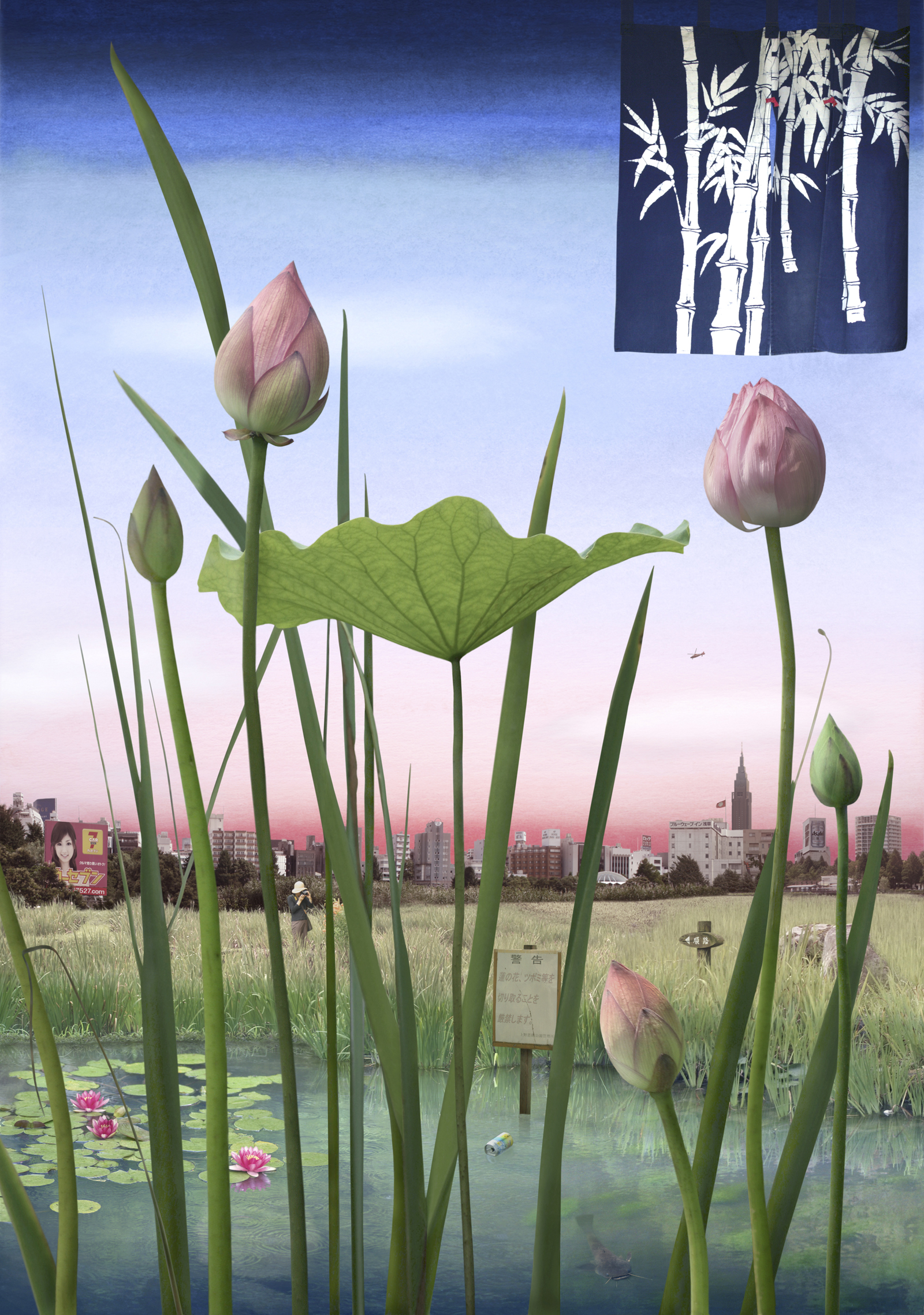 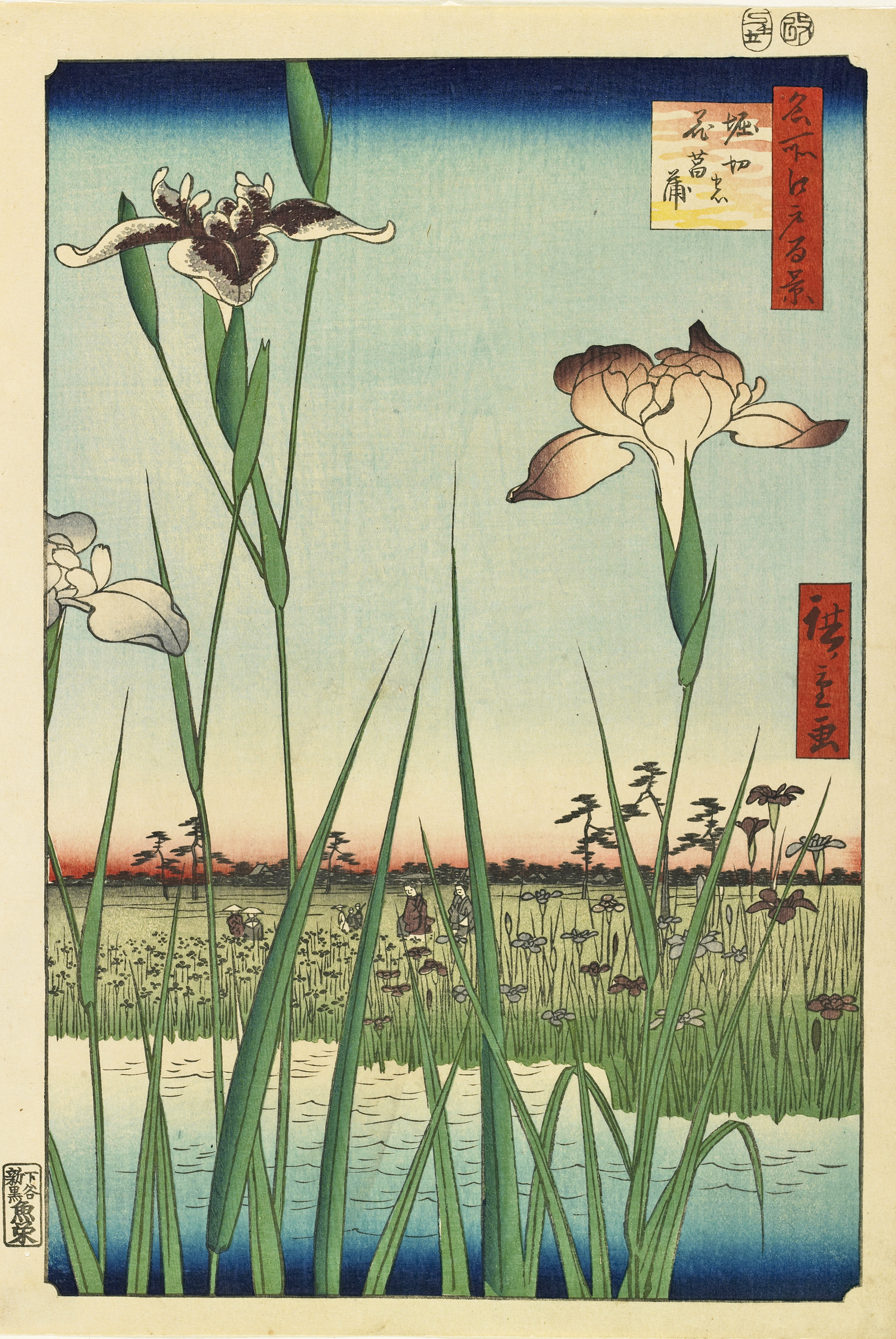 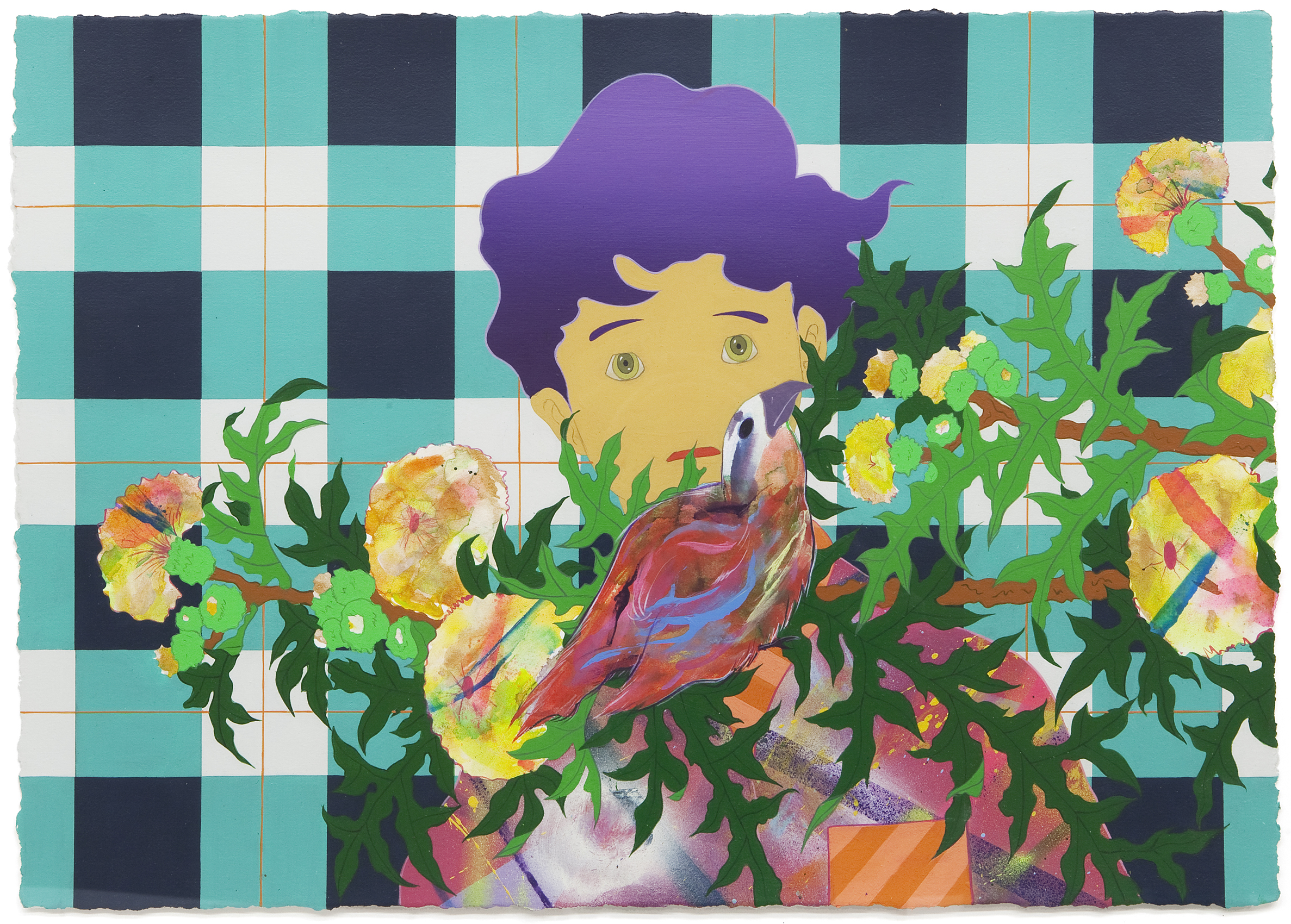 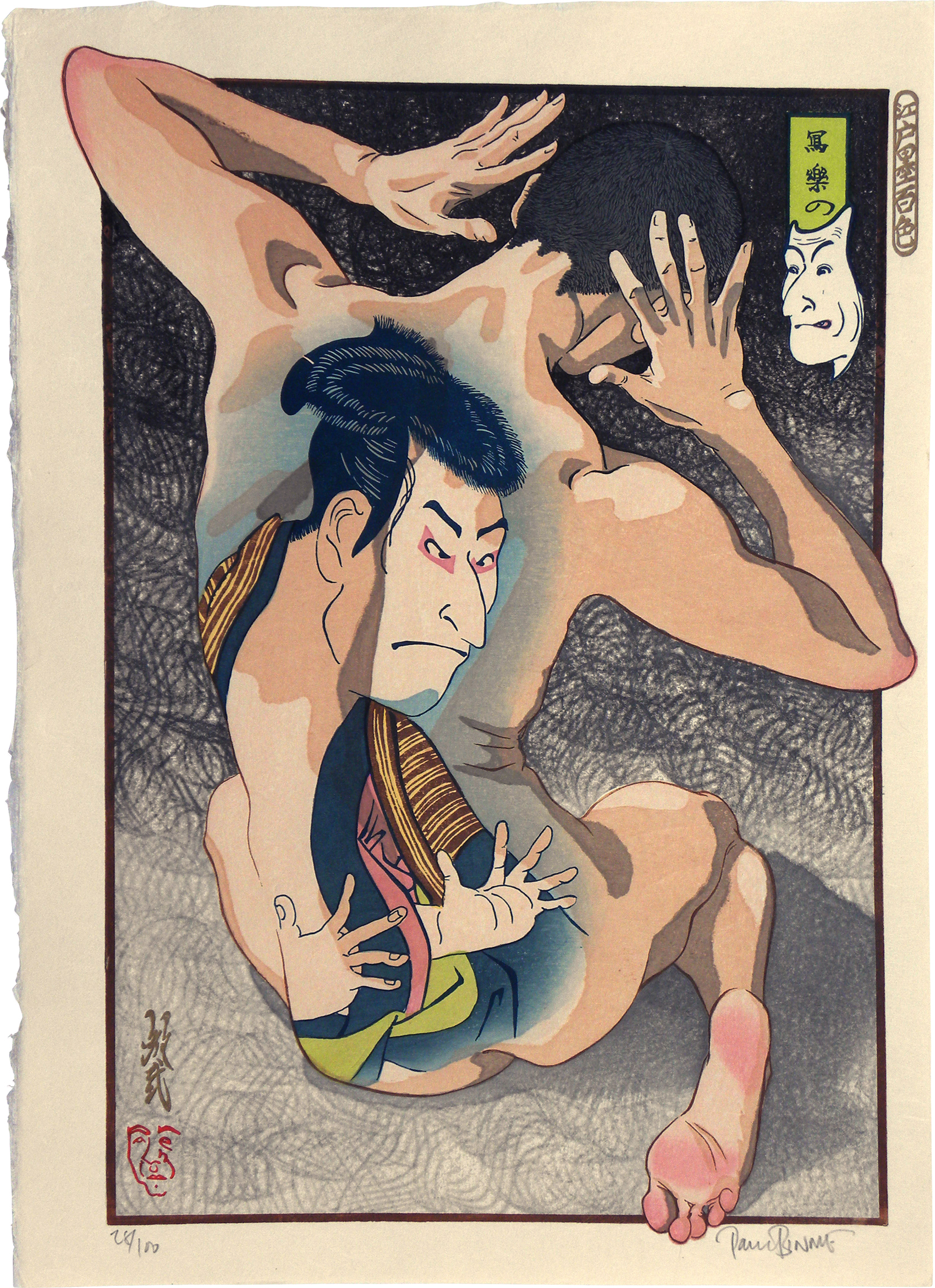 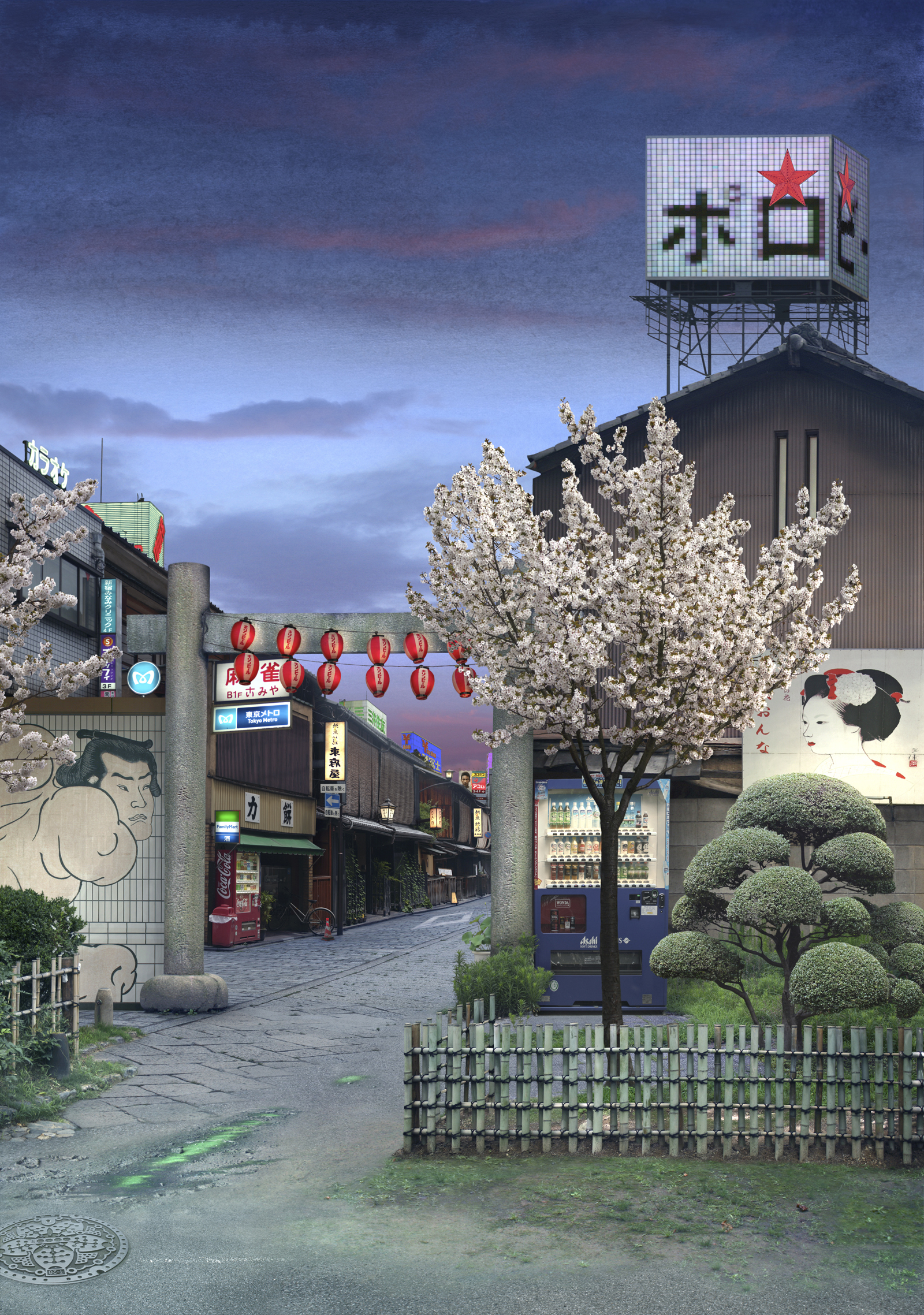 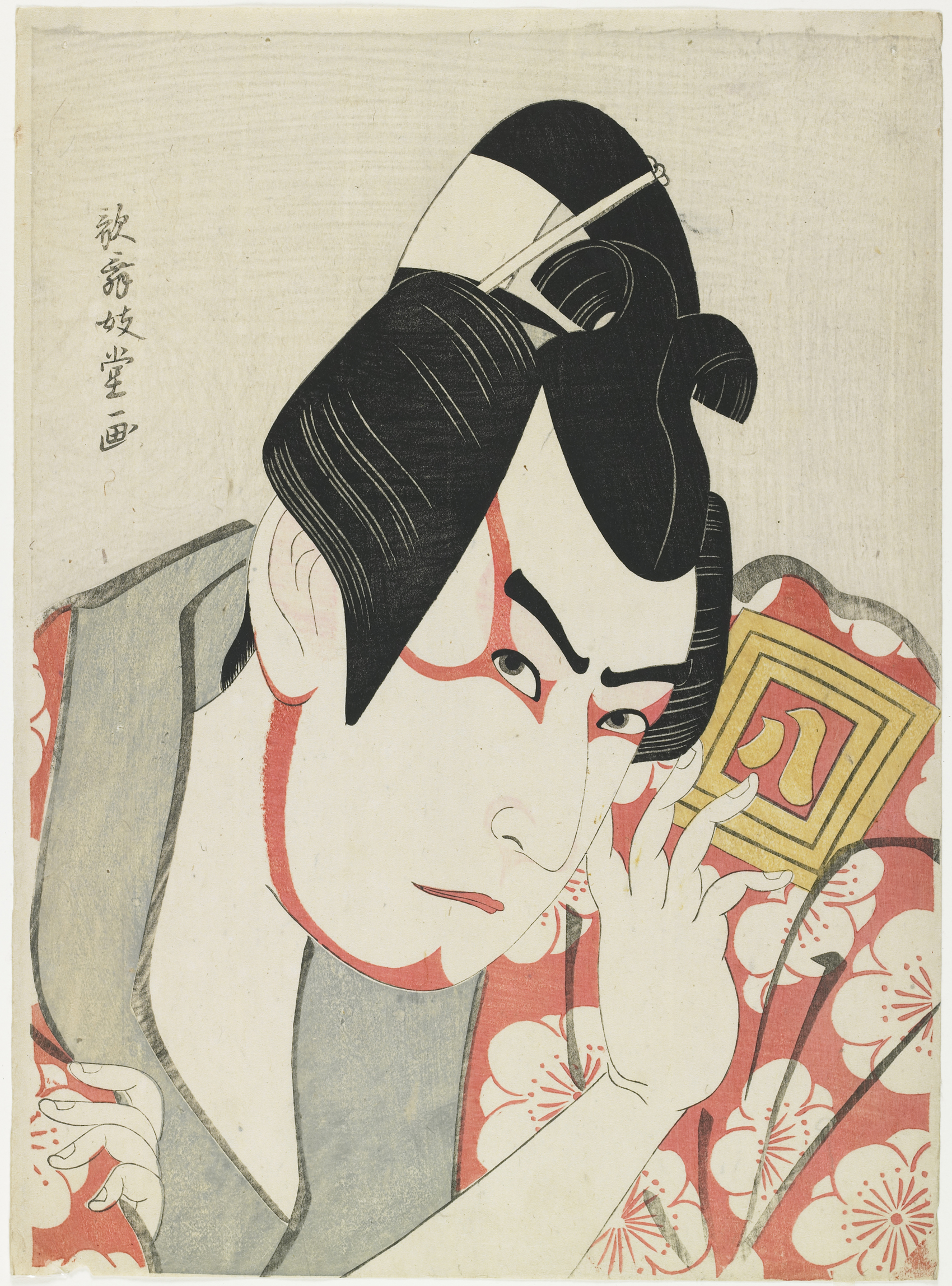 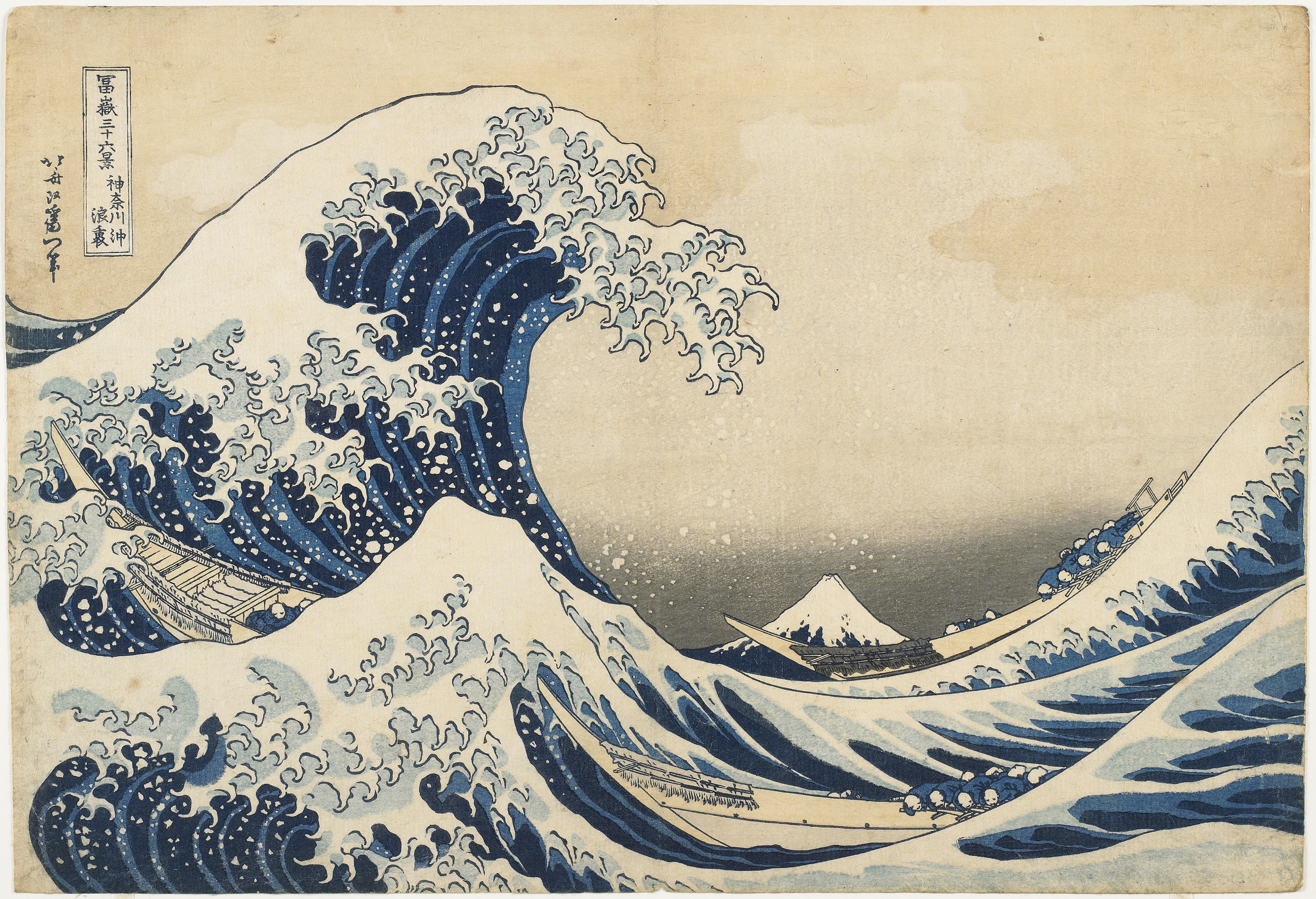 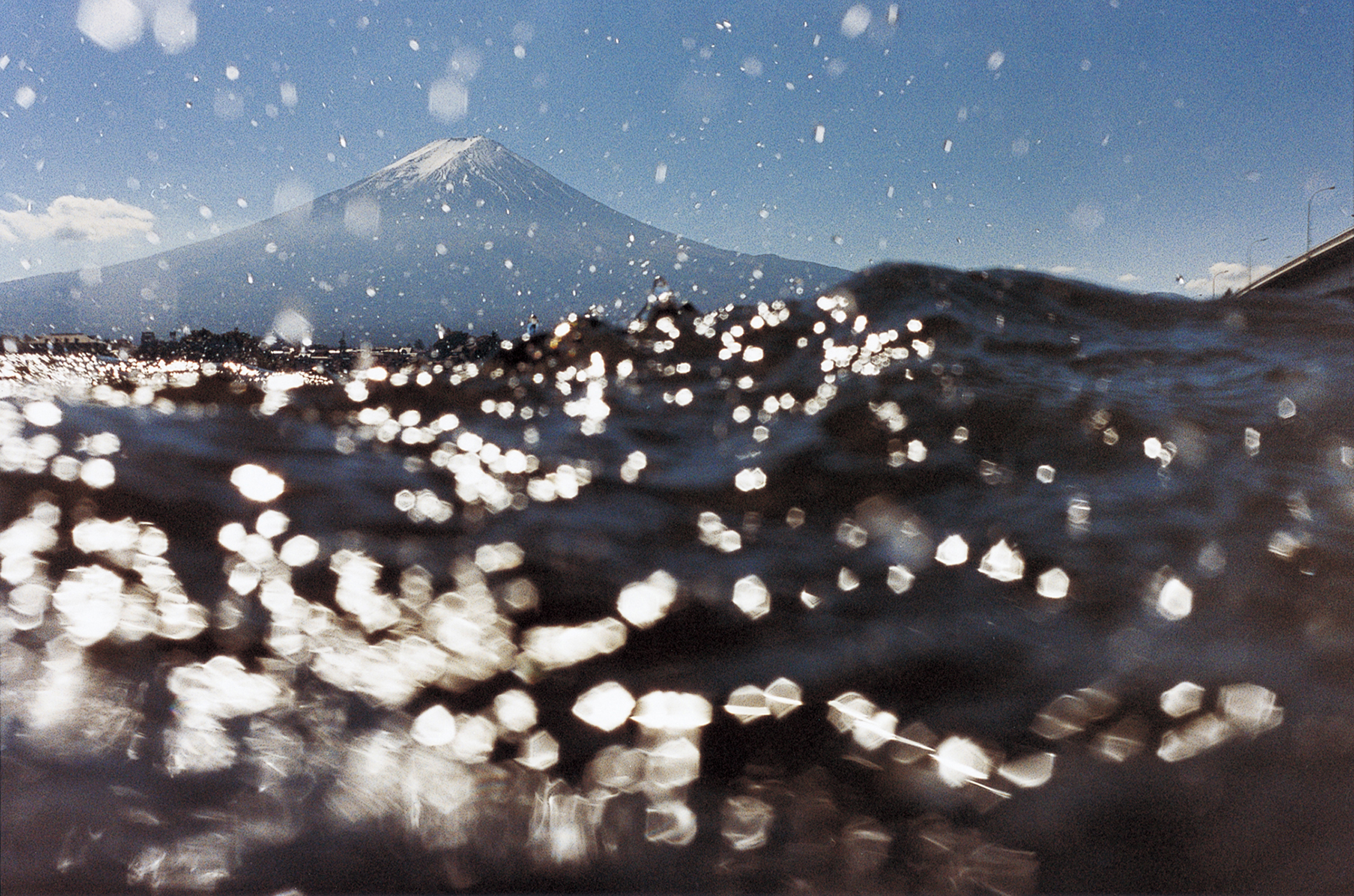 In Richmond, a Shrine for the Living

When it comes time to raise the roof on the coolest club in the world, who do the kings of nightlife call? If you're the owners...