“Whatever I’m working on now, I want it to be efficient and airtight,” she says.  I can’t think of any other thing that would change your practice so much.”

Unless it’s her new book from Princeton Architectural Press.  Called The Greenest Home, it features photographs, text and drawings of 18 passive solar projects in the U.S., Europe and Japan.  One, named Tighthouse, is her own design.

What she did was totally gut the entire 1899 home in the Park Slope neighborhood, then finished the basement with a double-height studio, and added a third floor for a master suite.  But it’s the energy-saving measures of airtight insulation, rooftop solar panels, and use of passive heat and light that impress most.

“We have to be aware of where the sun is, and where the heat and light come in,” she says.  “It leads to great natural light and reduces artificial light – you’re just hyper-aware of lighting and the ability to use sun for free lighting and heating.”

She’s been e-monitoring the home since January.  Thirty percent of its energy is derived from the solar panels, and she’s working with her clients to improve energy efficiency further over time.

“Our goal is 90 percent in heating reduction, and 75 percent overall,” she says. The owners are interested in getting to zero if we can – that’s the most exciting part .”

Among others included in the book are the Bamboo House in Bessancourt, France (featured in A+A in August, 2010), the Carraig Ridge Project by Olson Kundig, and the Prescott House, created in a year by design-build students taught by Dan Rockhill at the University of Kansas.

“If you can teach student to build in a year, then contractors with experience can do it too,” she says.

“The idea is to get a more general audience interested in green design, and getting involved in renovation or building a home,” she says.  “I want to get architects or engineer interested in passive houses too, with technical info on each project for them.”

Each of the homes she’s highlighted is not only energy efficient, but speaks to a modern aesthetic, both inside and out.

“I wanted to have really nice interiors, plus a passive house – from designers who go that extra step to make it efficient,” she says. 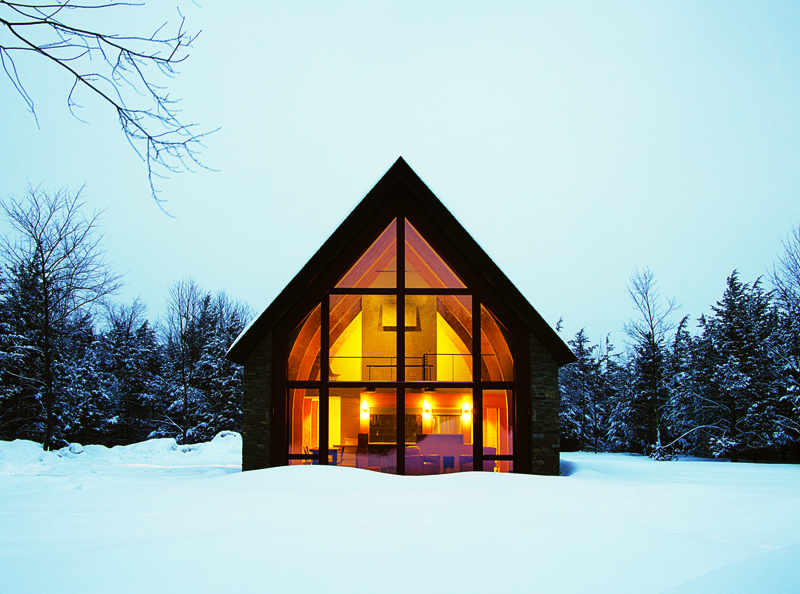 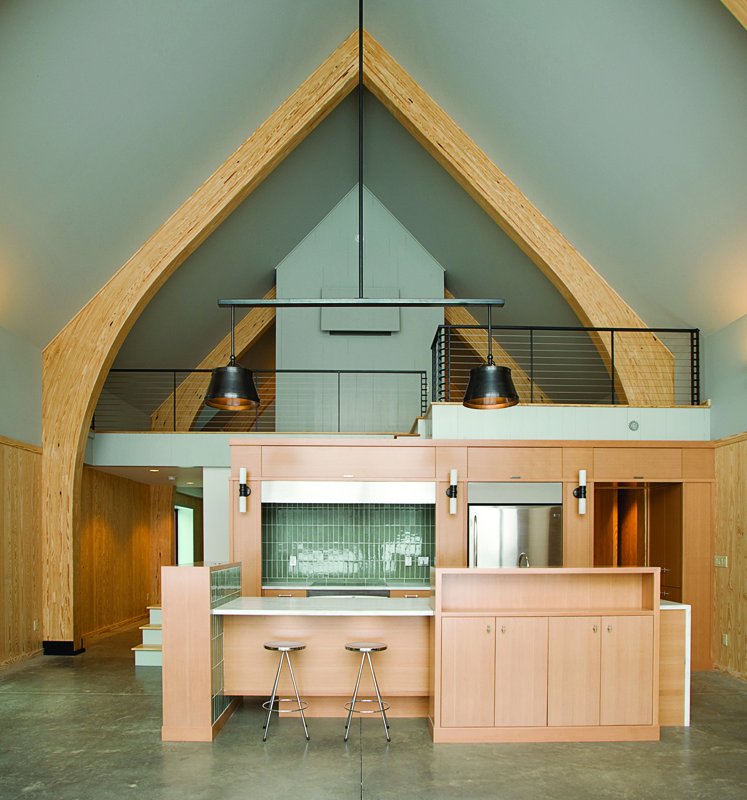 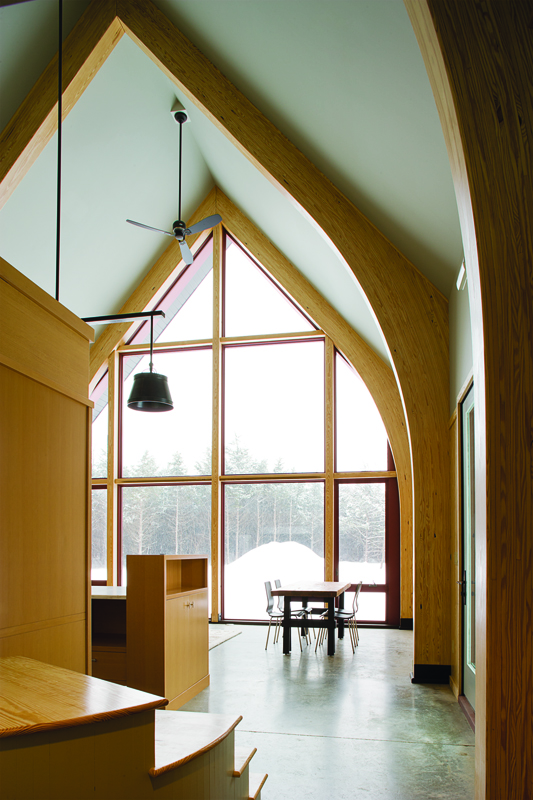 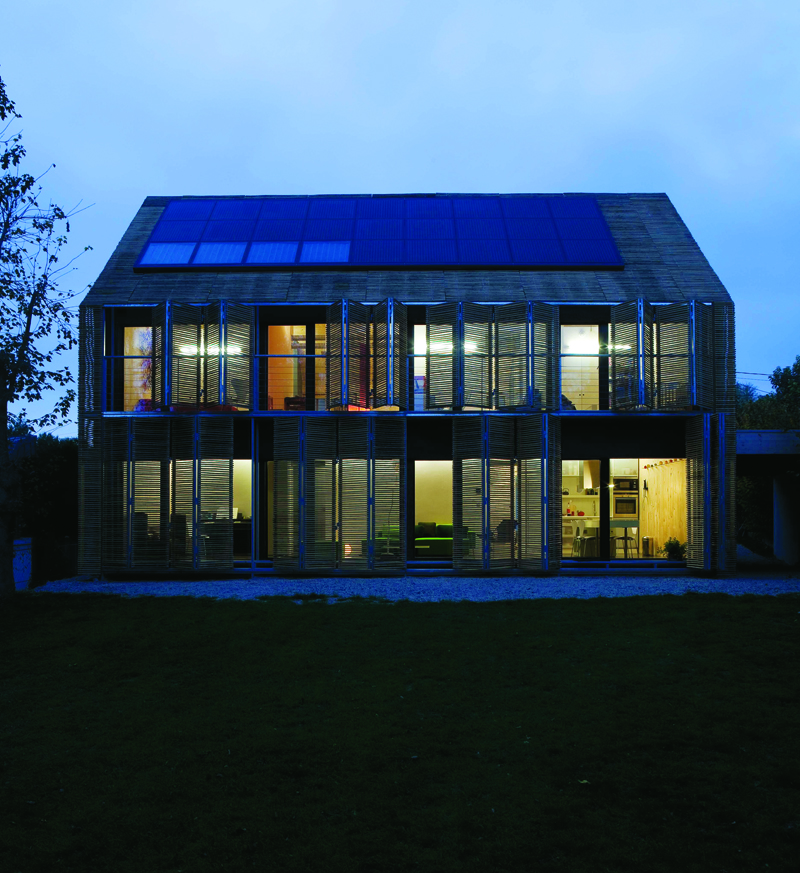 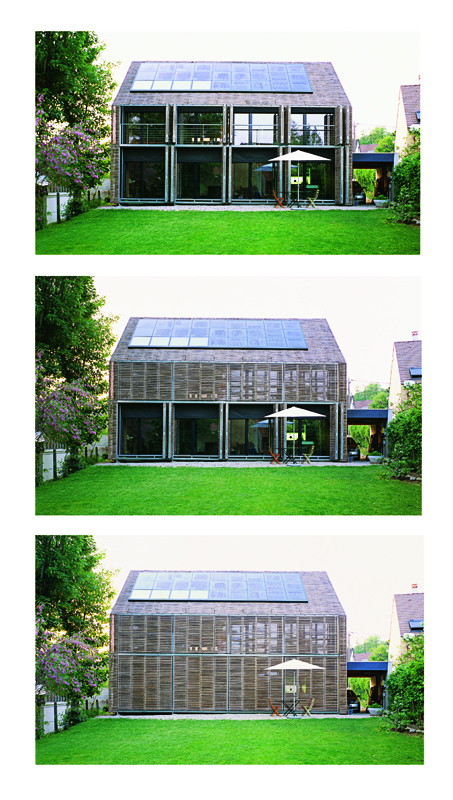 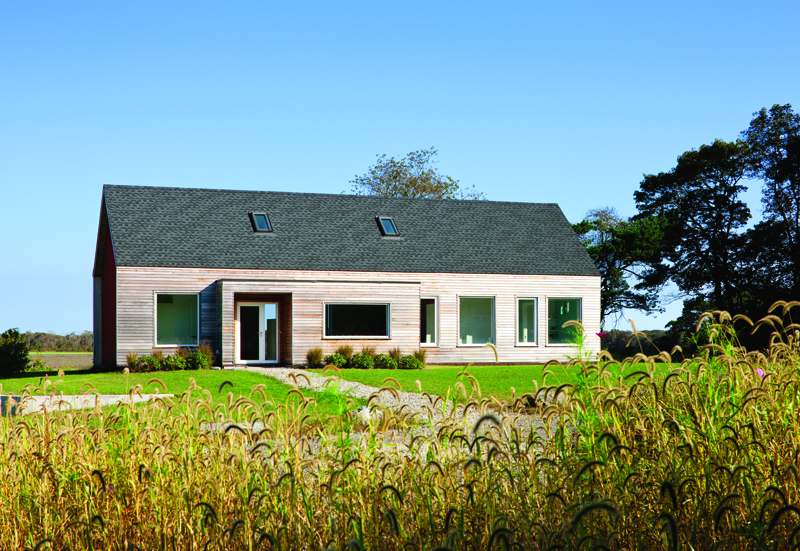 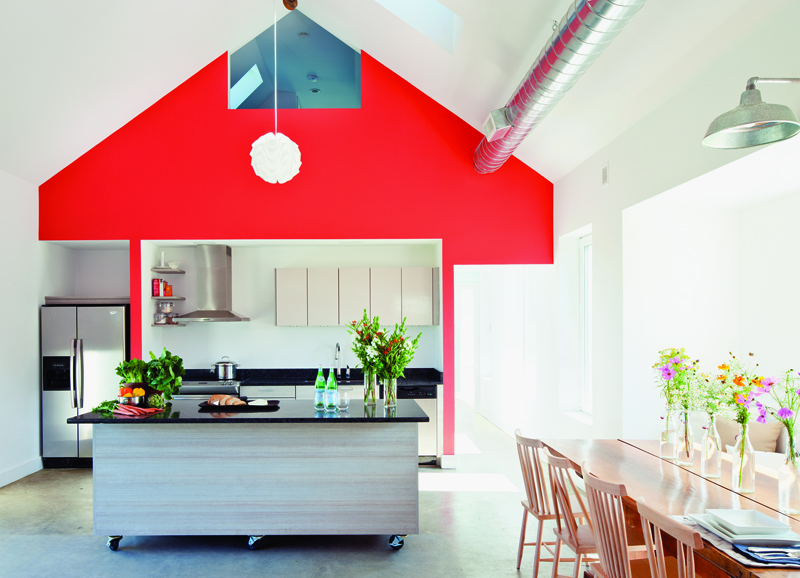 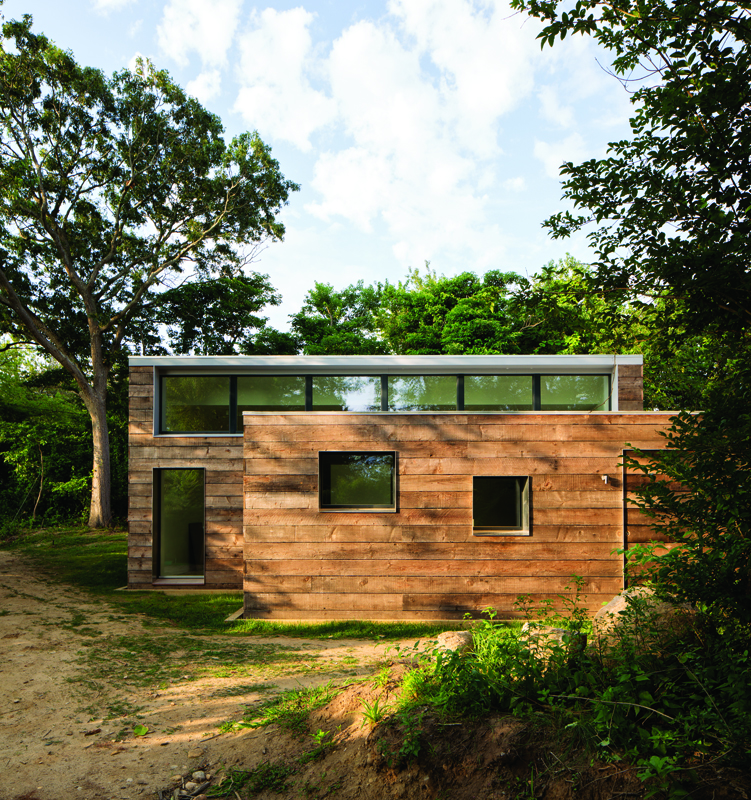 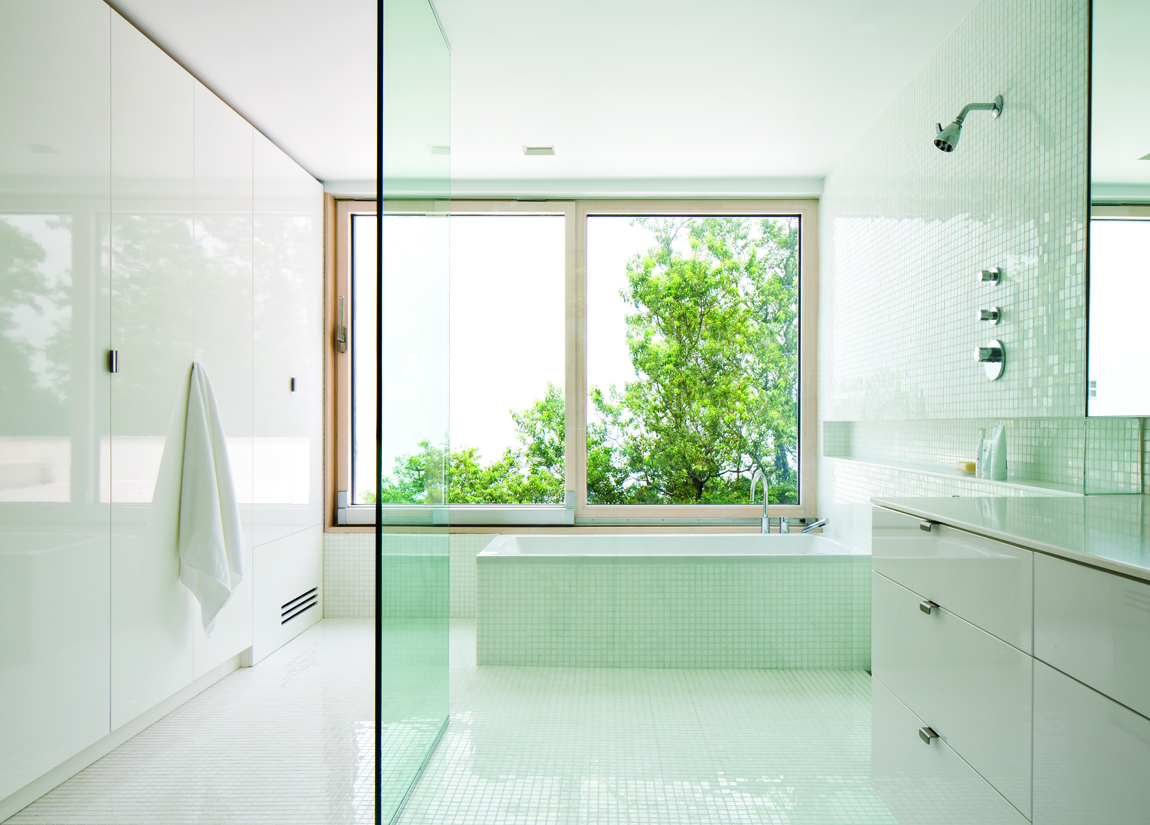 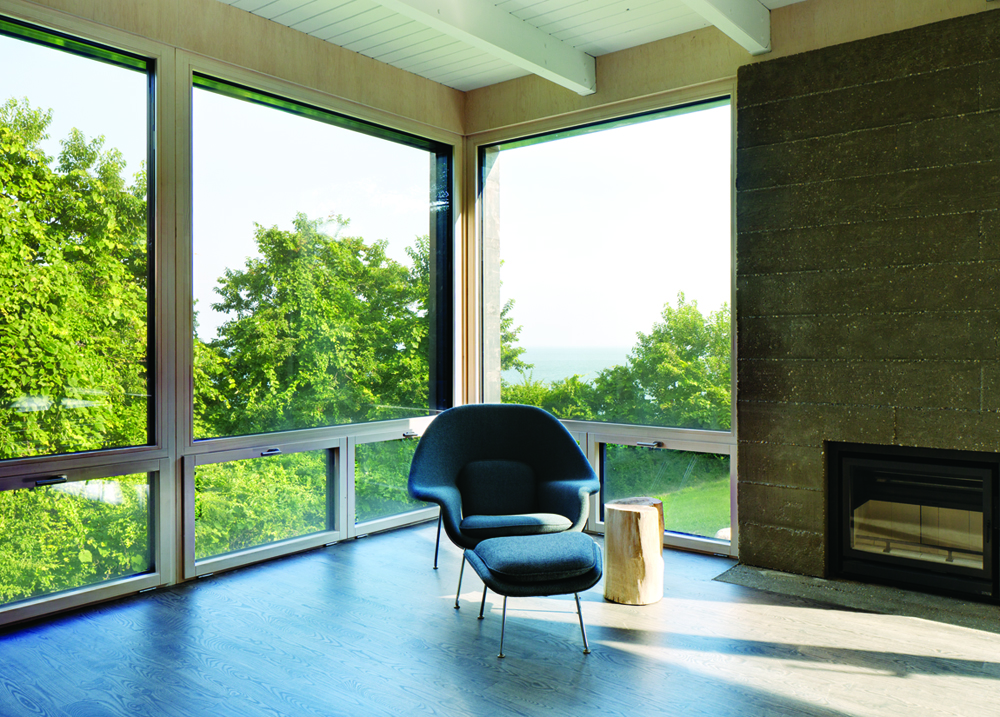 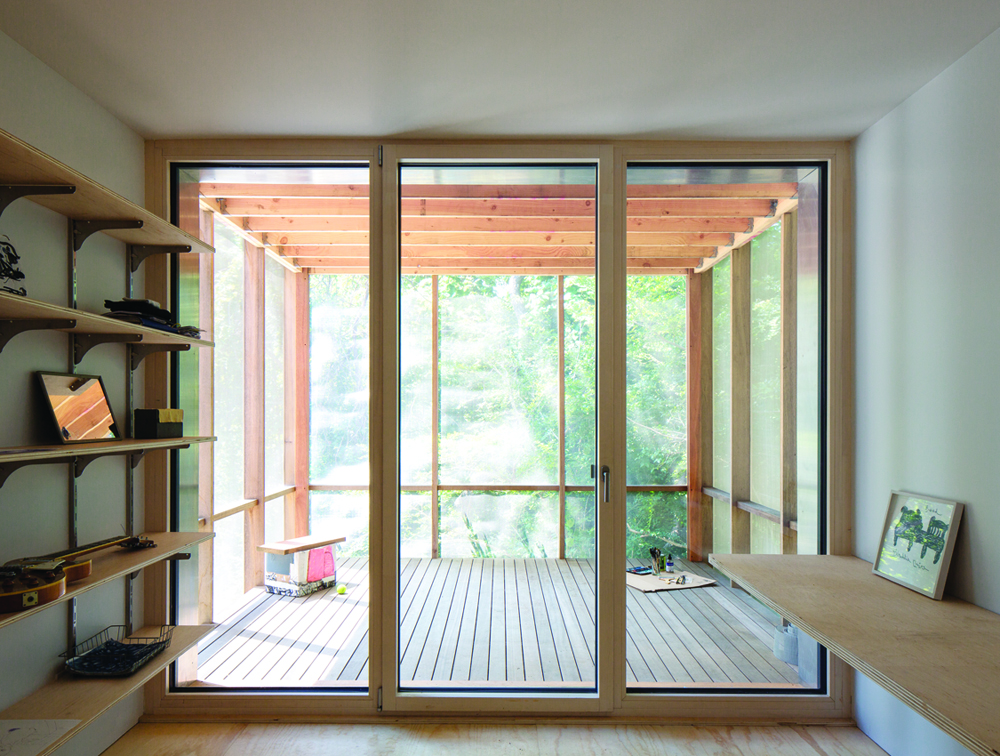 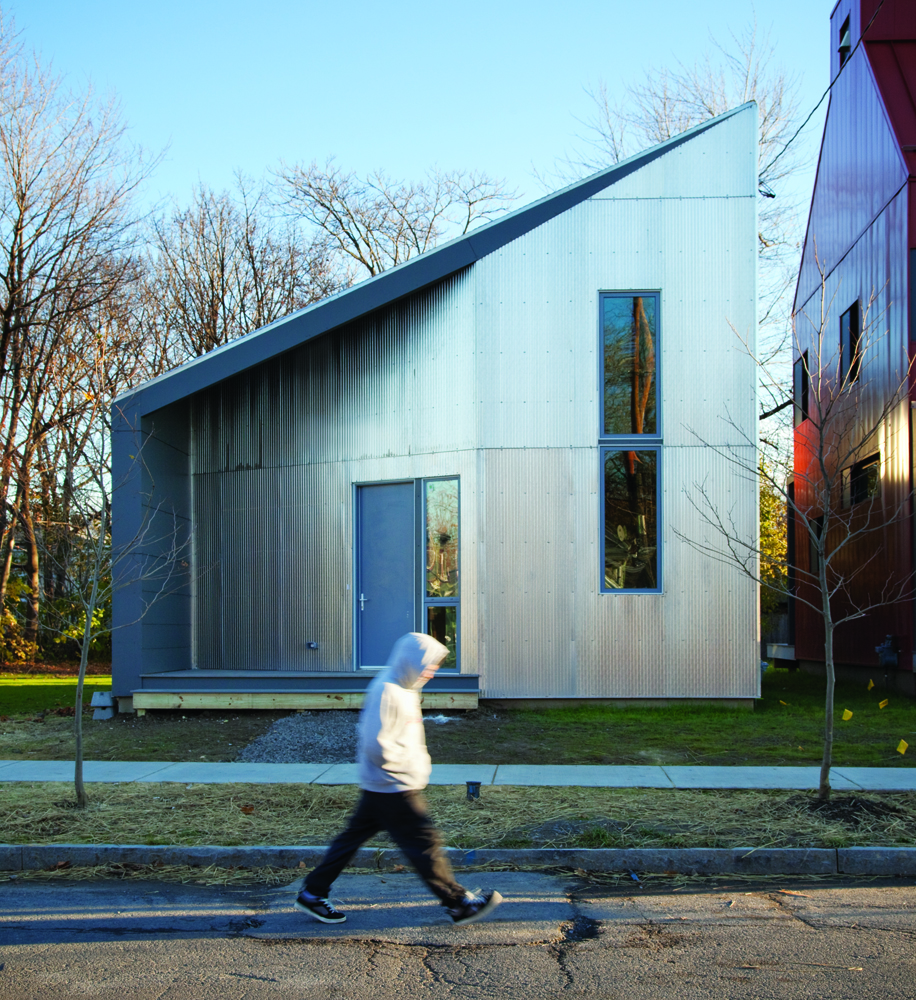 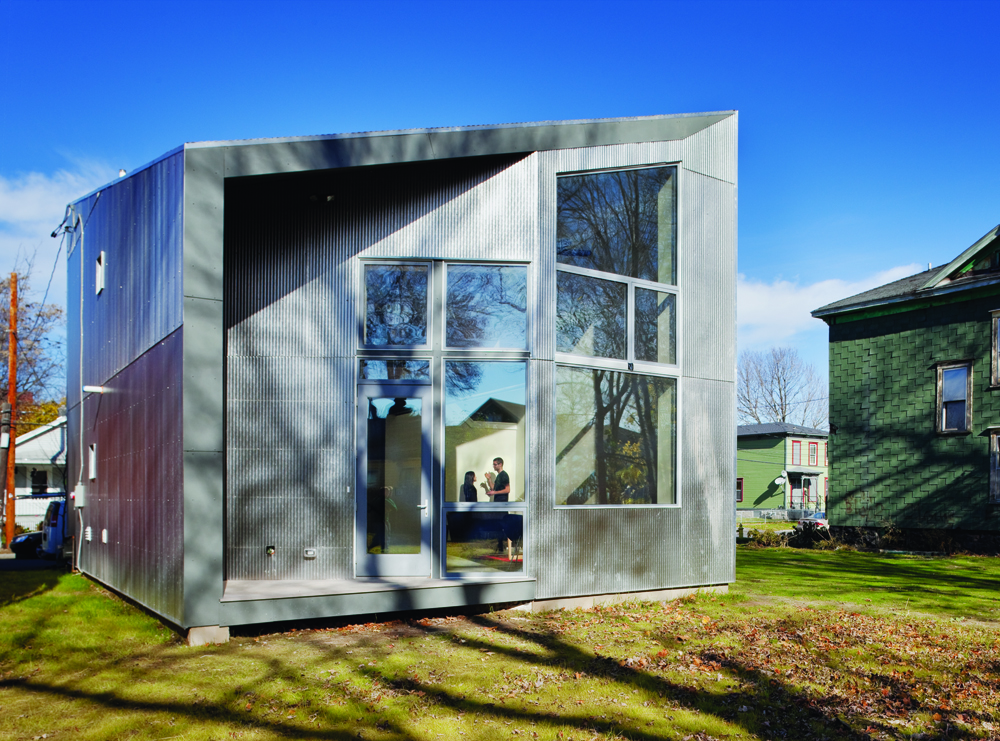 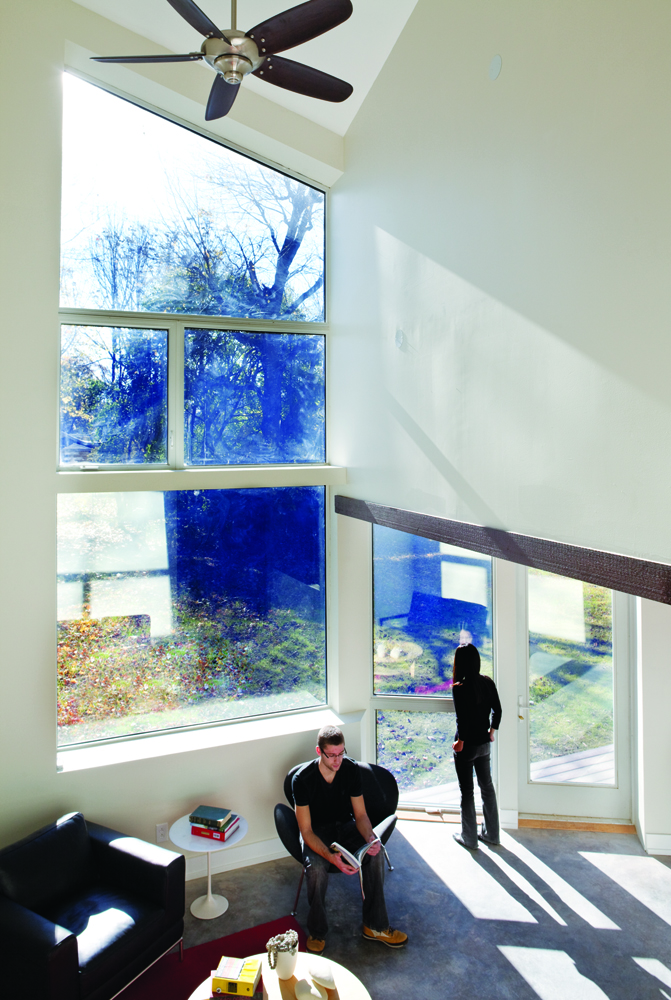 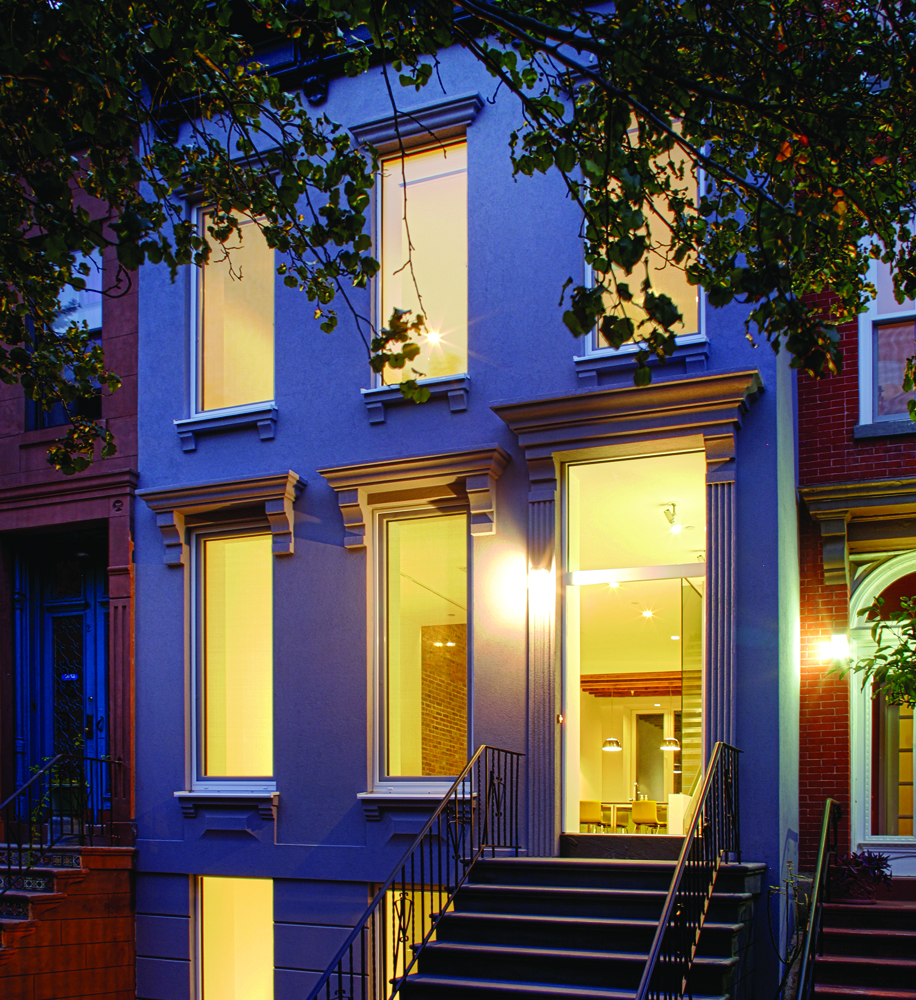 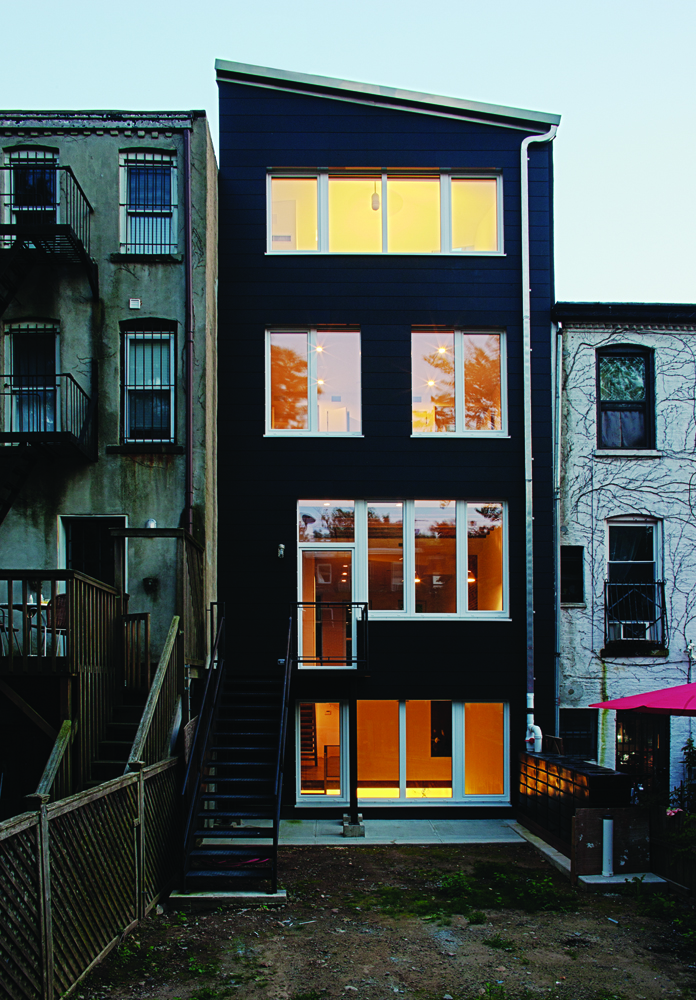 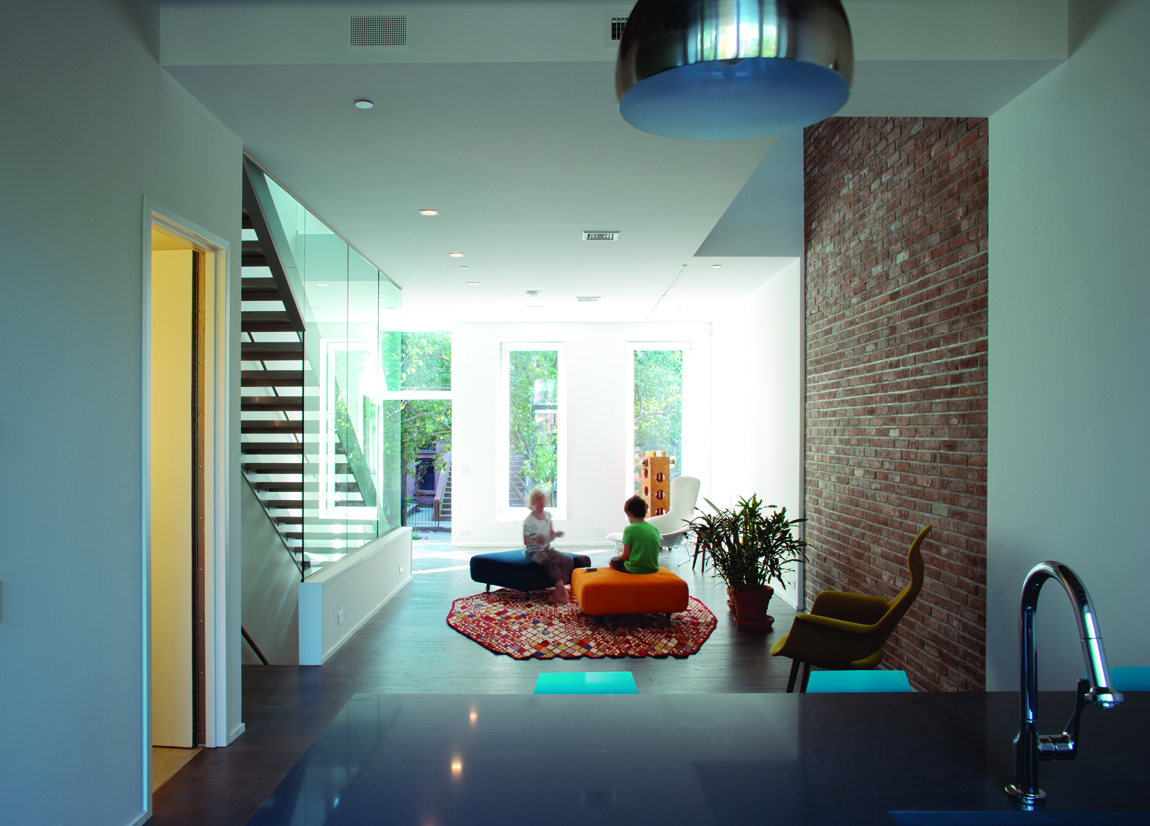 Since 1875, contemplative prayer has been the order of the day in Montreal’s  Carmelite Chapel. The sisters of the Carmelite...