He never looked back. In fact, he moved far forward, collecting more than 3,500 items that he now houses in a leased, climate-controlled, former Blue Cross/Blue Shield office building in Tulsa, Okla.

Not that he’s a pack rat. He’s nothing of the kind. As evidence, consider his outright gifts to the Museum of Modern Art and the Smithsonian’s Cooper Hewitt Museum in New York. A number of those items are now on display at the Cooper Hewitt in a show called “Energizing the Everyday: Gifts from the George R. Kravis Collection.”

“Right now there are 100 objects on permanent display – for basically a year,” Kravis says. “They’ll rotate – there are some textiles and posters that will change because of the lighting conditions.”

“The curatorial team came to visit me and they were like children in a candy store, – running all over the place,” he says. “They picked out the things they wanted for the show now and another called “Jazz Age” with objects from the 1920s and 30s.”

Most prized is a circular-shaped radio designed by Wells Coates – a 1932 green Ekco model number 8065. Only four are known  to exist in the world. The Cooper Hewitt now has one; Kravis has promised a black one to MoMA.

To commemorate the exhibition, which runs through November 2017,The Kravis Design Center’s has published a new book, 100 Designs for a Modern World, by Skira Rizzoli. The book focuses on selections from the Kravis collection and serves as an accessible reference on industrial design in the 20th and early 21st centuries. “David Hanks, my curator, said we needed to do a book about the collection,” he says. “The two of us chose the items included.”

It comes as no surprise that Kravis has been included in Art + Auction’s Power 100 list. 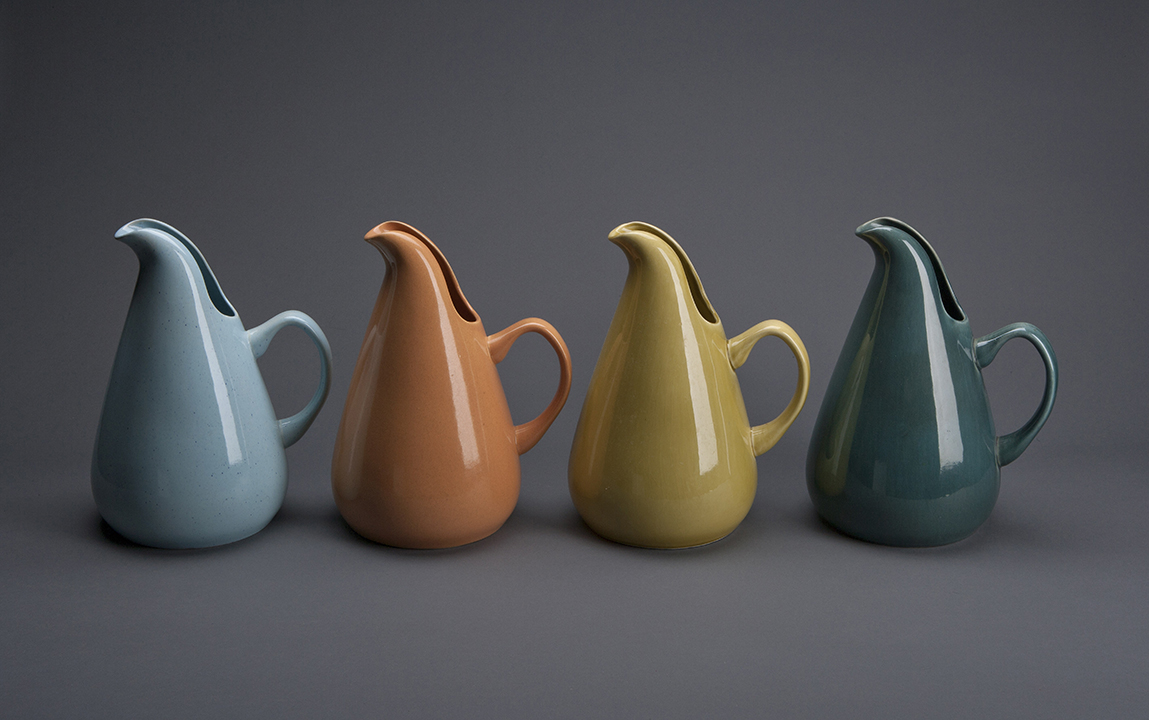 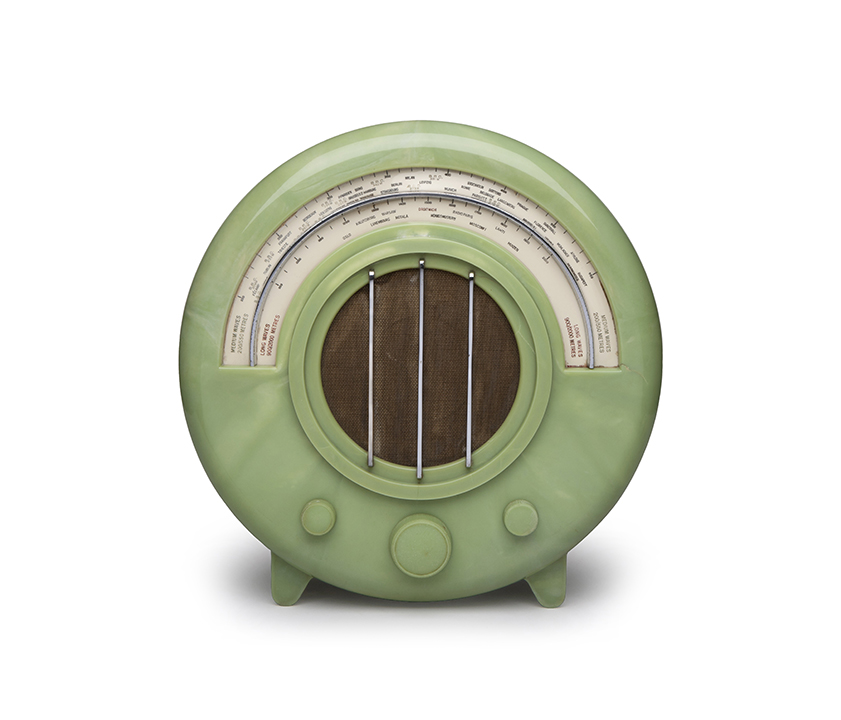 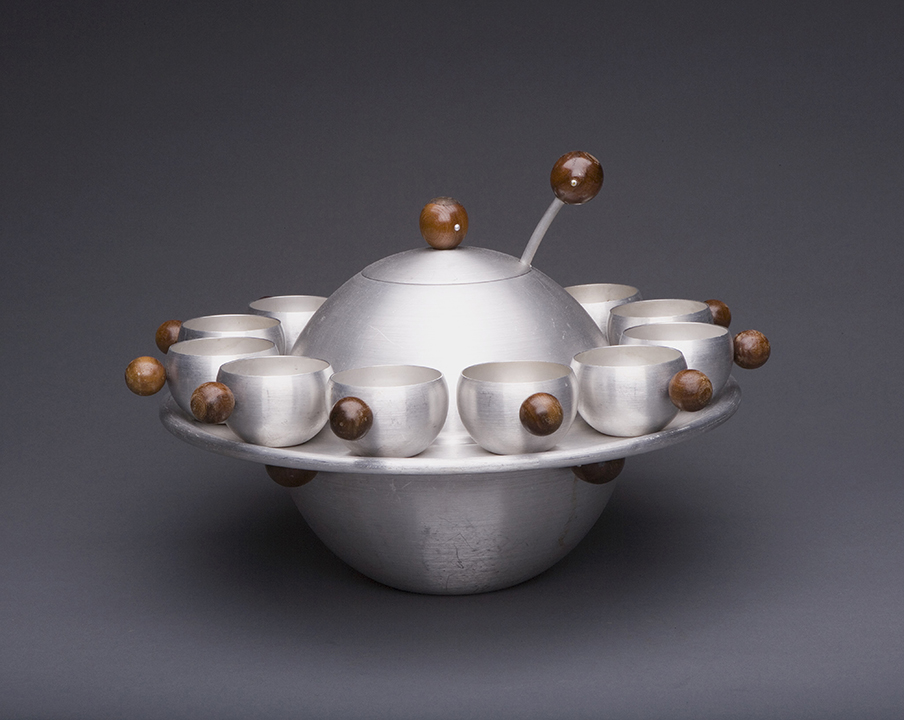 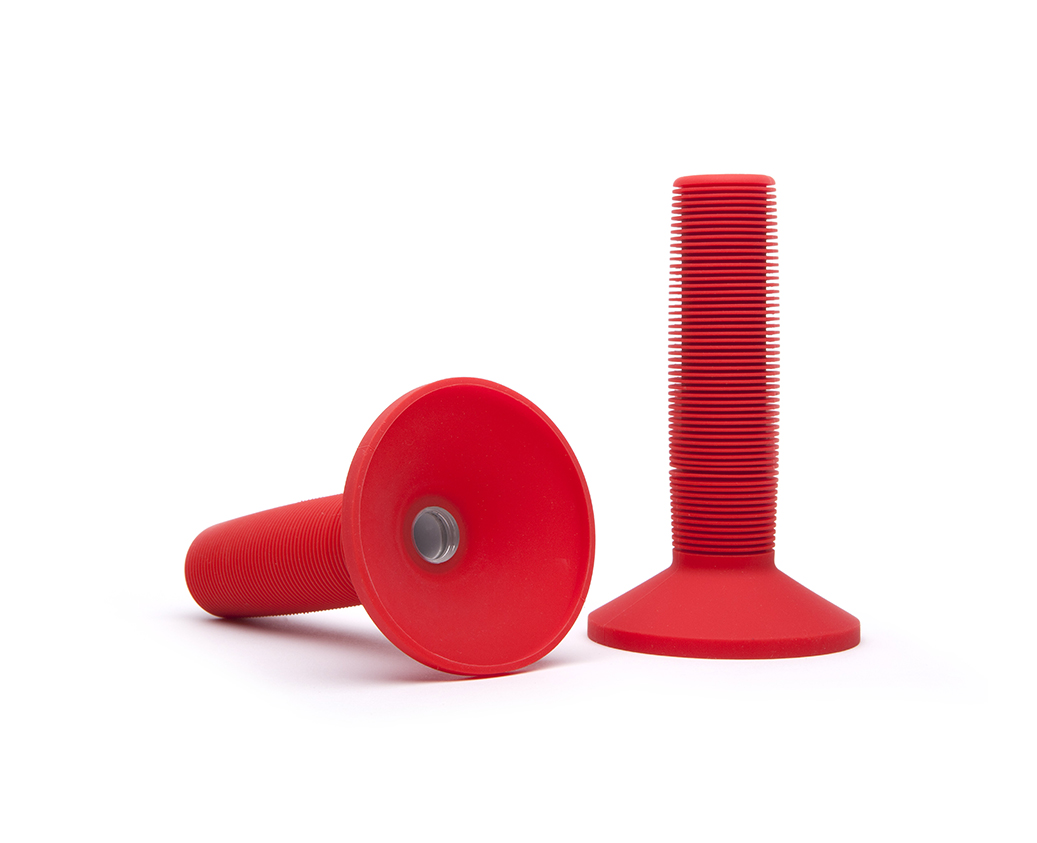 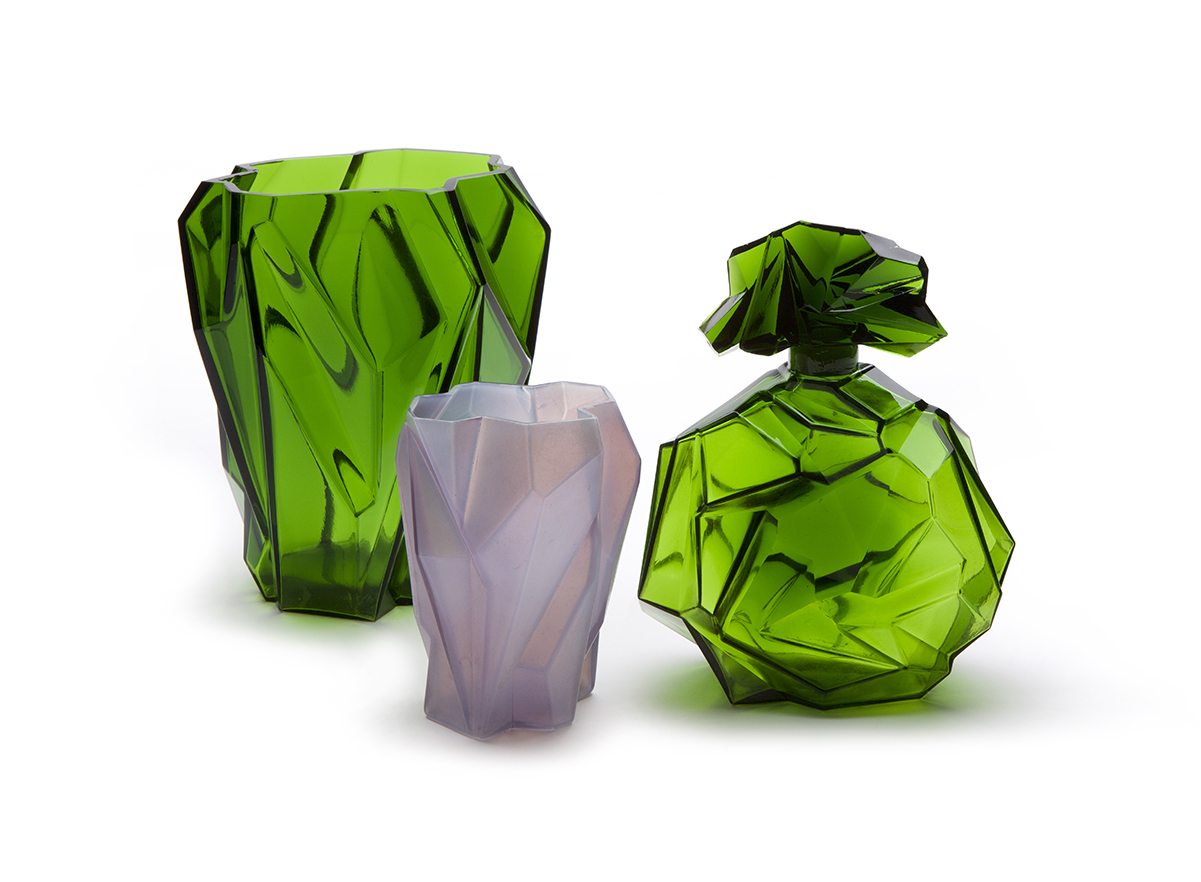 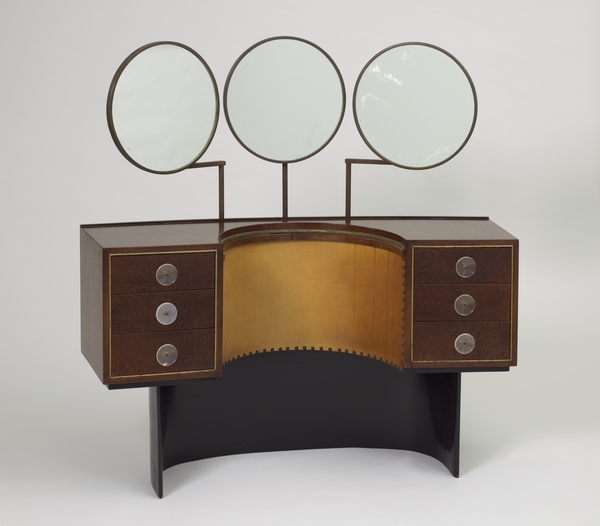 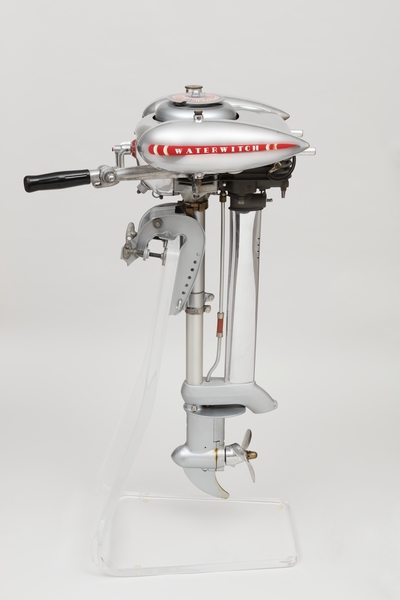 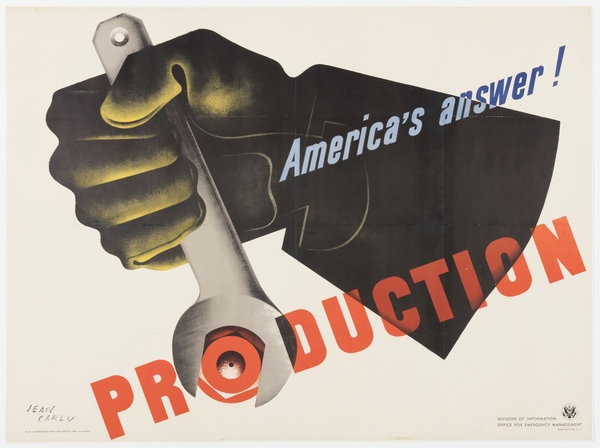 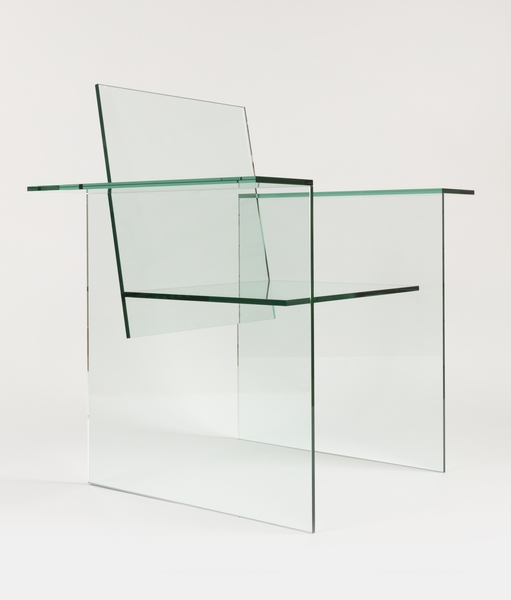 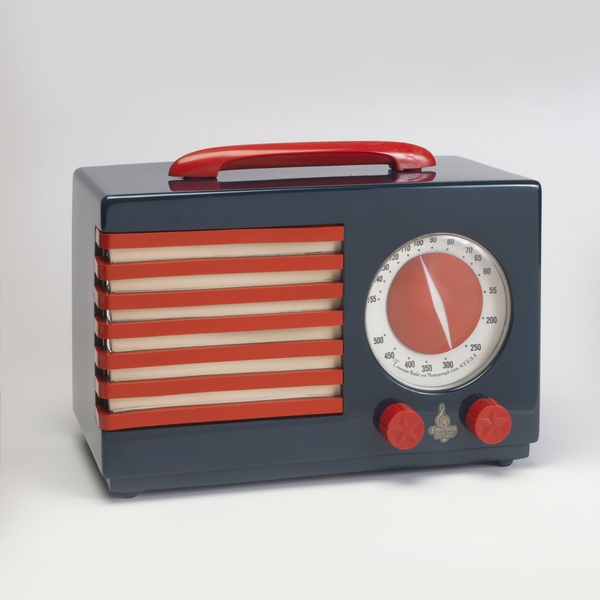 Durham is on a roll - with five new hotels in just the past two years. First came 21c, then the Durham, then Aloft, followed...