Riding It Rough in Aruba

If you’ve ever explored Aruba from a cruise ship and think you know the island, think again.

Sure, you may have sought out bonefish with a guide and a fly rod in a shallow boat. Or you might have ridden a horse named Carolina in the Caribbean surf. But you still don’t know Aruba.

To know this island takes more than leisurely gestures and a supercilious manner. It takes guts. And determination. And the will to be amazed.

You start with ABC Tours of Aruba. These people know themselves, their culture and their ruthless Land Rovers like the backs of their hands. Indeed, if you seek out a guide named Yikzhar to escort you, you’ll find the bare knuckles of his left and right fists tattooed and proclaiming himself “SELF MADE.”

Call out Yikzhar out as your own steely-eyed guide and you’ll be paying him the ultimate compliment. This man can take you across the 19-mile-long, six-mile-wide island in a brief four hours. He stops only for natural and architectural wonders – and to share some short, select sets of facts.

He’ll take you first over a deceptively smooth highway, to the northwest tip of the island and the California Lighthouse, built in 1916. A tall building with neoclassical roots, it’s a fenestrated pedestal designed to project a seaborne beam of light.

Enjoy the scenery – including Yum-Yum’s Pop-Up Shop and its multi-colored parrot – while you can. The trip from here on out is anything but smooth. Yikzhar, you’ll find, has become your own personal Ahab.

This man is determined to take you over the roughest road of your lifetime. It’s a short four miles to the ruins of a 19th-century gold mine, but it seems to take a century. You’ll endure a brain-rattling, teeth-chattering, gut-wrenching, bone-crusher of a journey – one that will hoist you straight up into the air, slam you hard back to your seat, then jerk you mercilessly left and right. Lose your seatbelt and you could lose your life.

You will howl with delight, beg for mercy, then scream for your mother or someone who knew her well. All the while Yikzhar will aim for the largest boulders, skirt the steepest canyons by inches and grimace, white-knuckled, as the Land Rover’s right front wheel spins free when he pitches it grittily airborne.

All this to see a ruined pile of native rock, splash into a remote cave pool, observe a series of coral bridges poised atop a raging Caribbean sea, and tour a 1950s-era, neo-Gothic Alta Vista Chapel?

You may wish you’d never signed that waiver and set foot in that Rover. You may be tempted to throttle your driver and toss him overboard. But you won’t.

Because you enjoy his quiet briefings at every stop, and you revel in the peace and majesty you find at each one. And when it’s all over, you’ll chatter about it incessantly over fresh-fried Wahoo and ice-cold beer at Zeerovers in a little fishing village called Savaneta.

There, you’ll find yourself languishing in a state of wonder. And you’ll seriously contemplate whether to do it all over again. 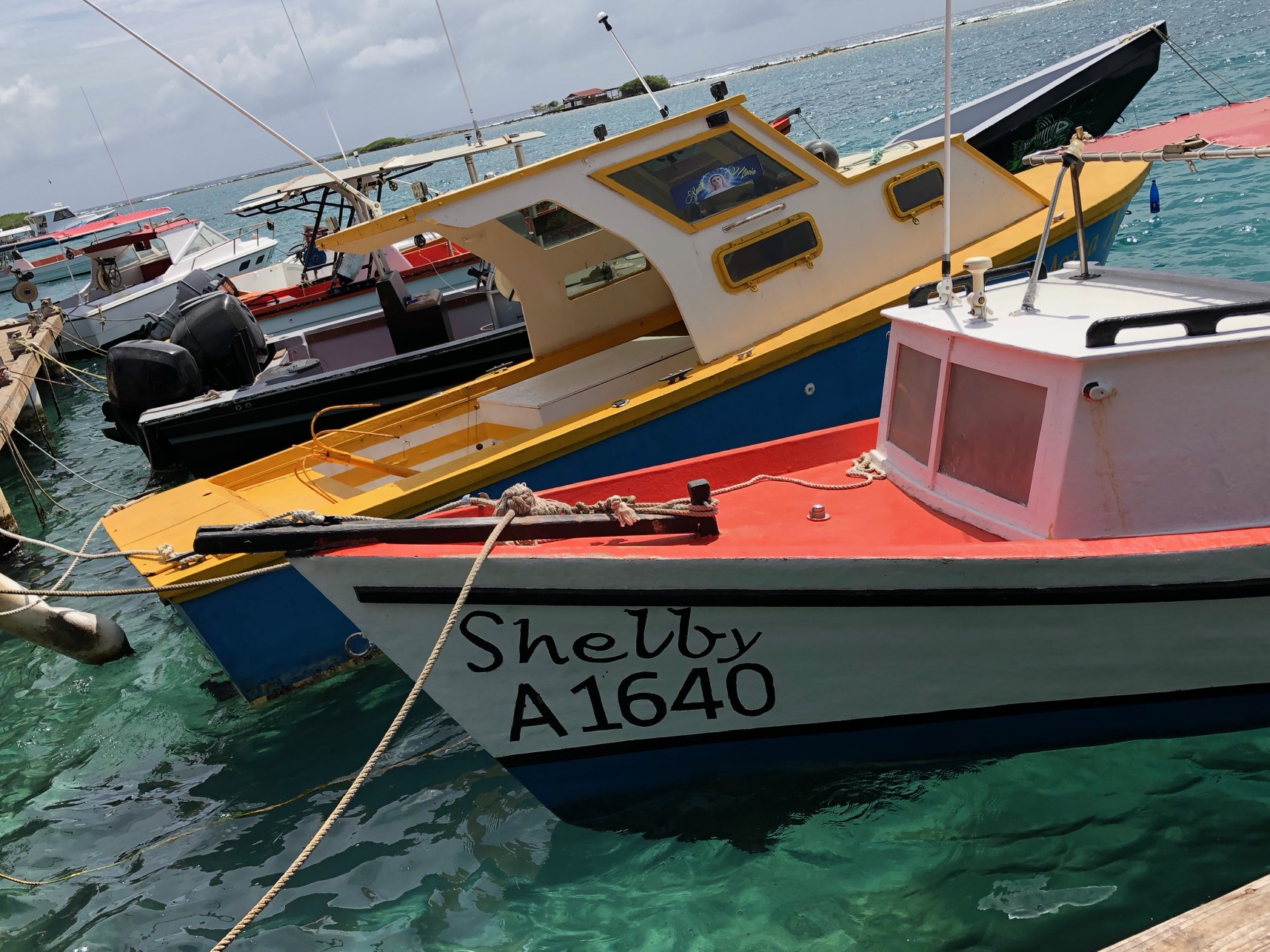 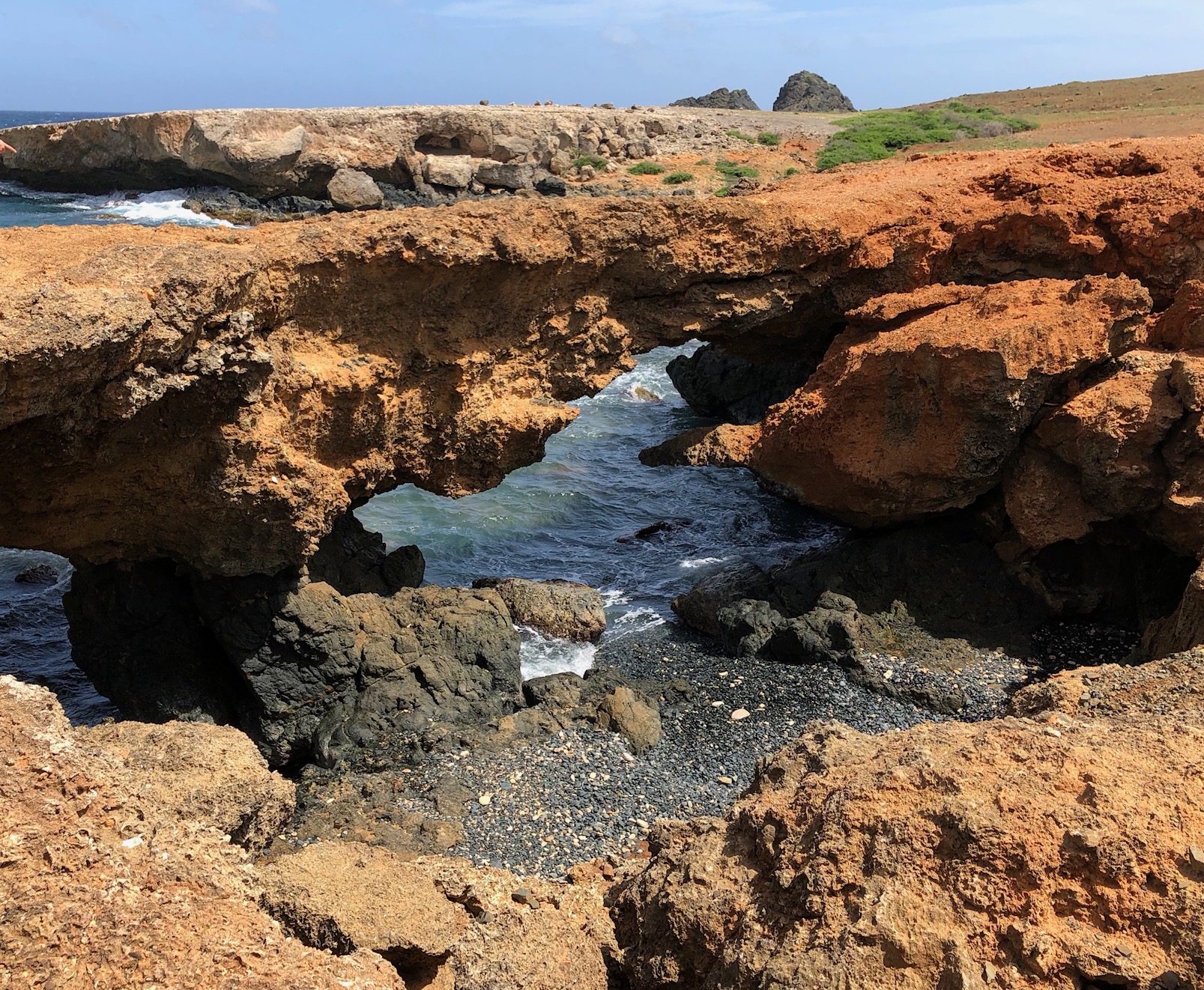 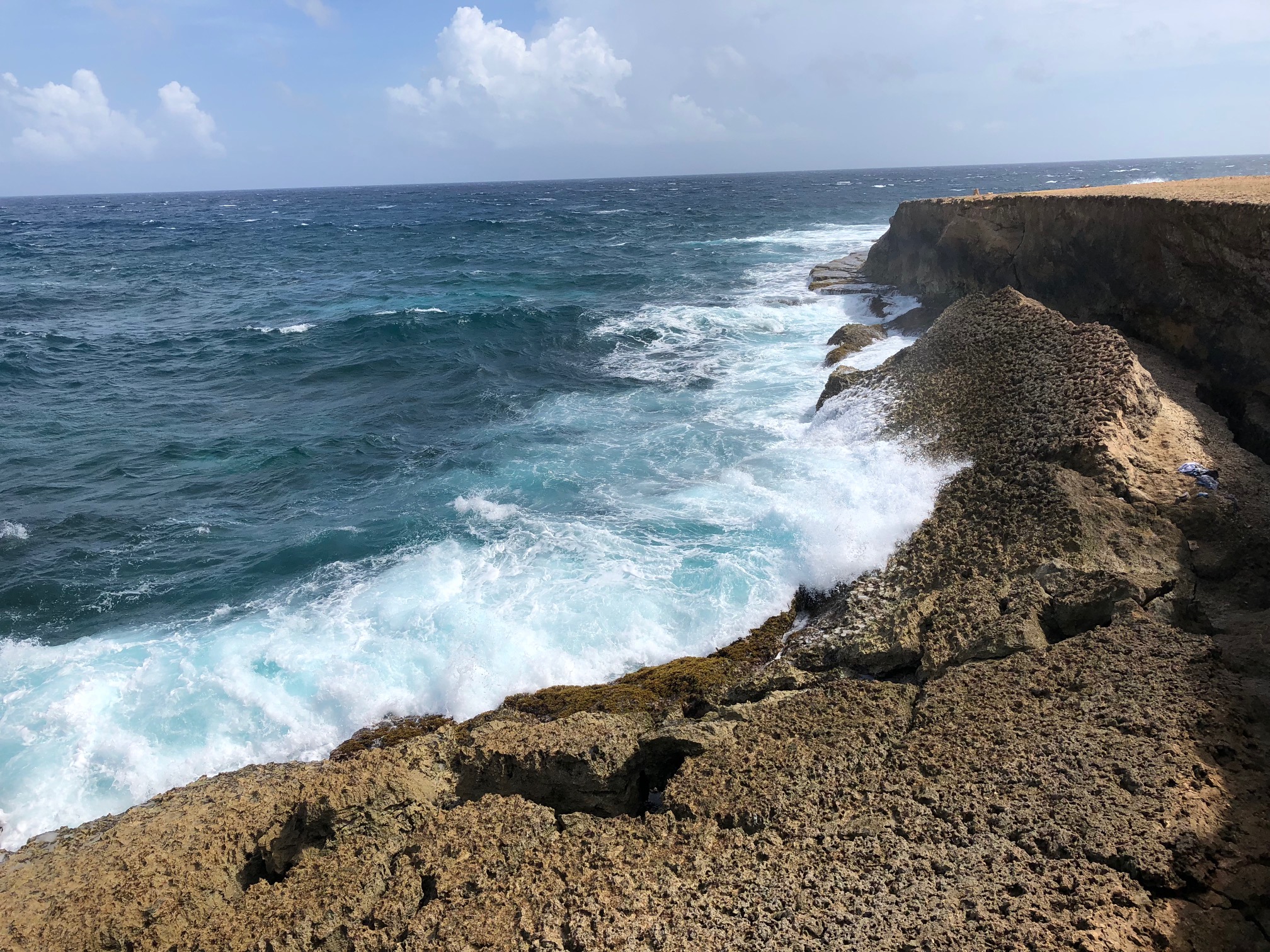 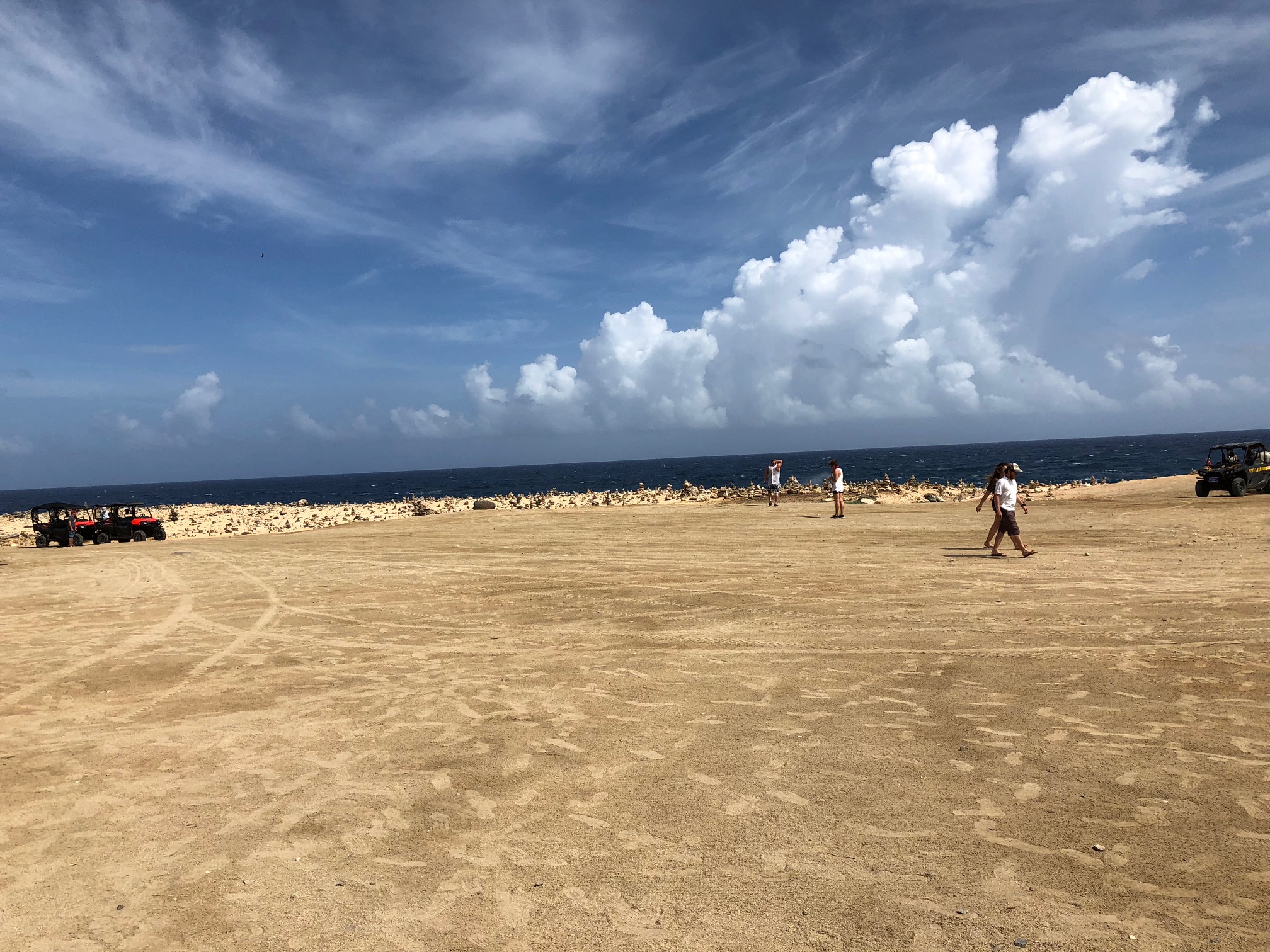 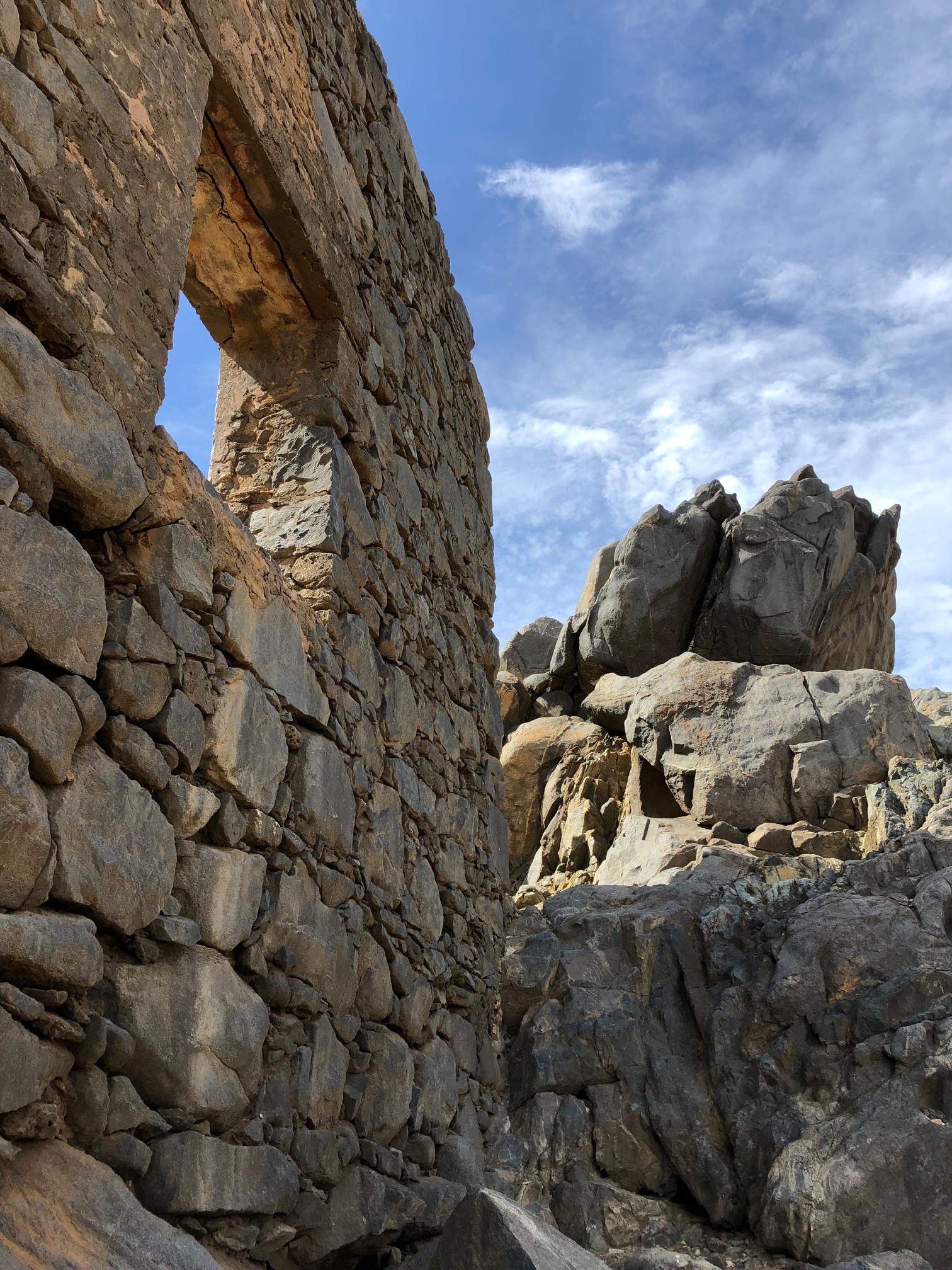 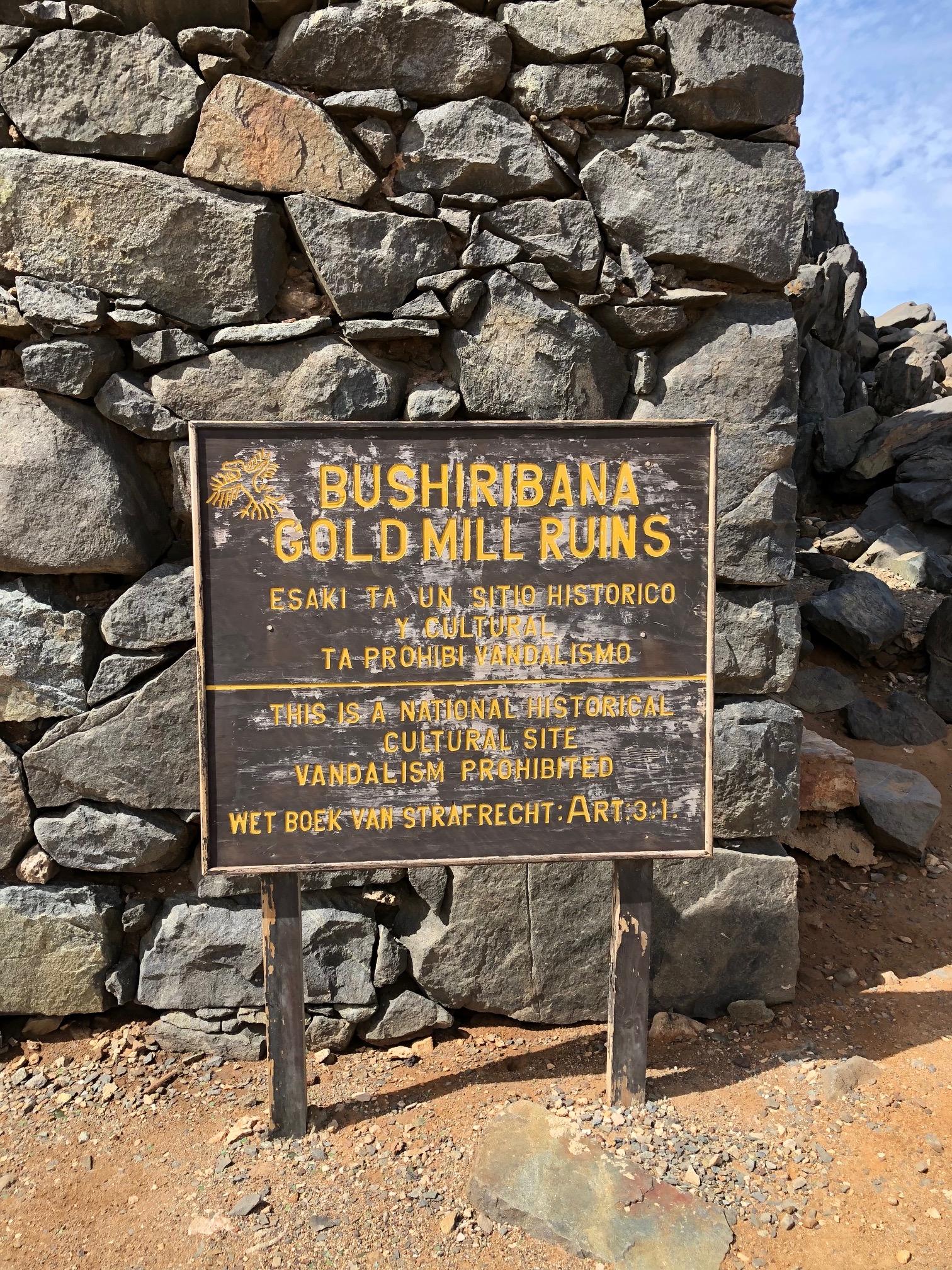 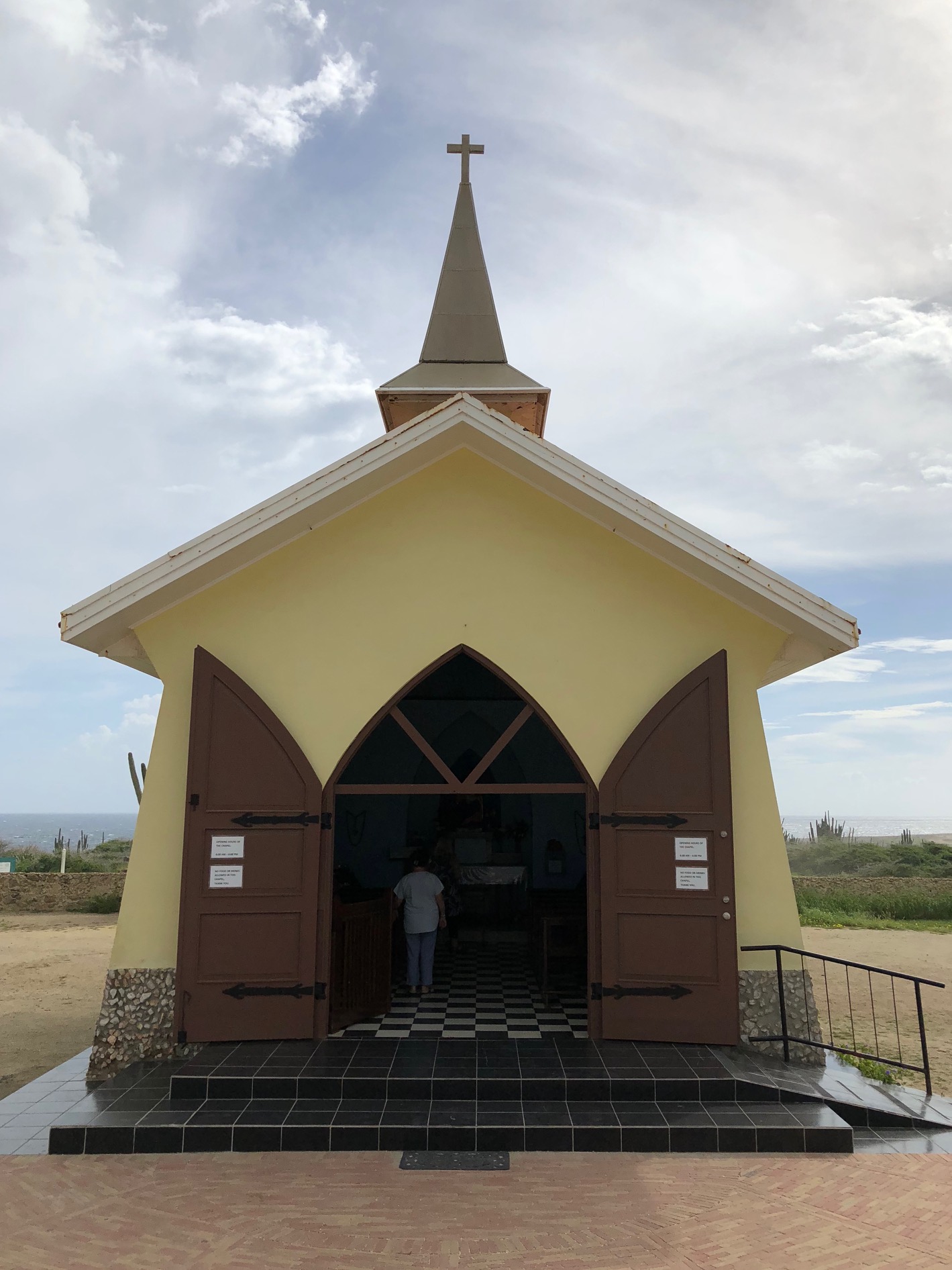 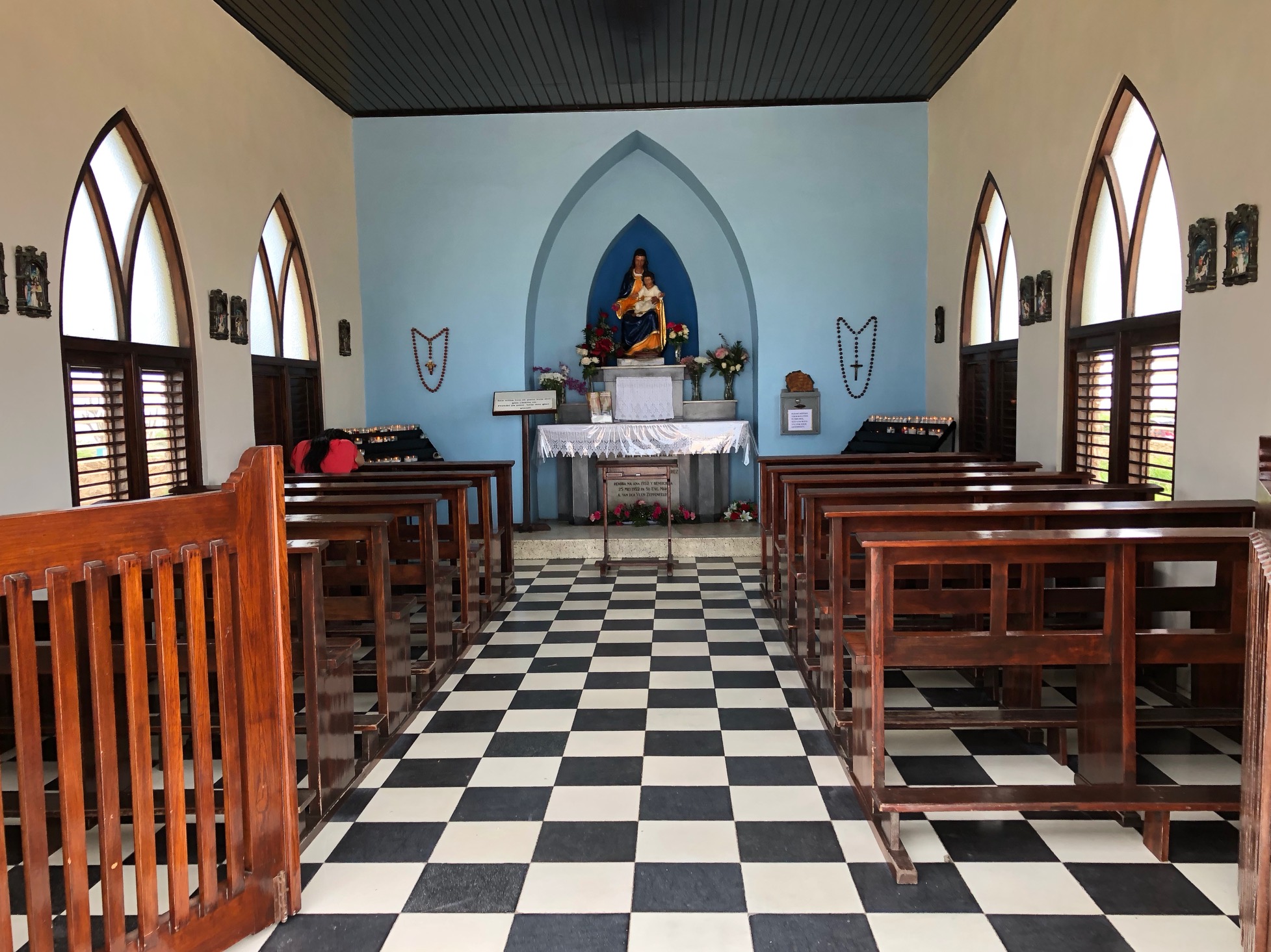 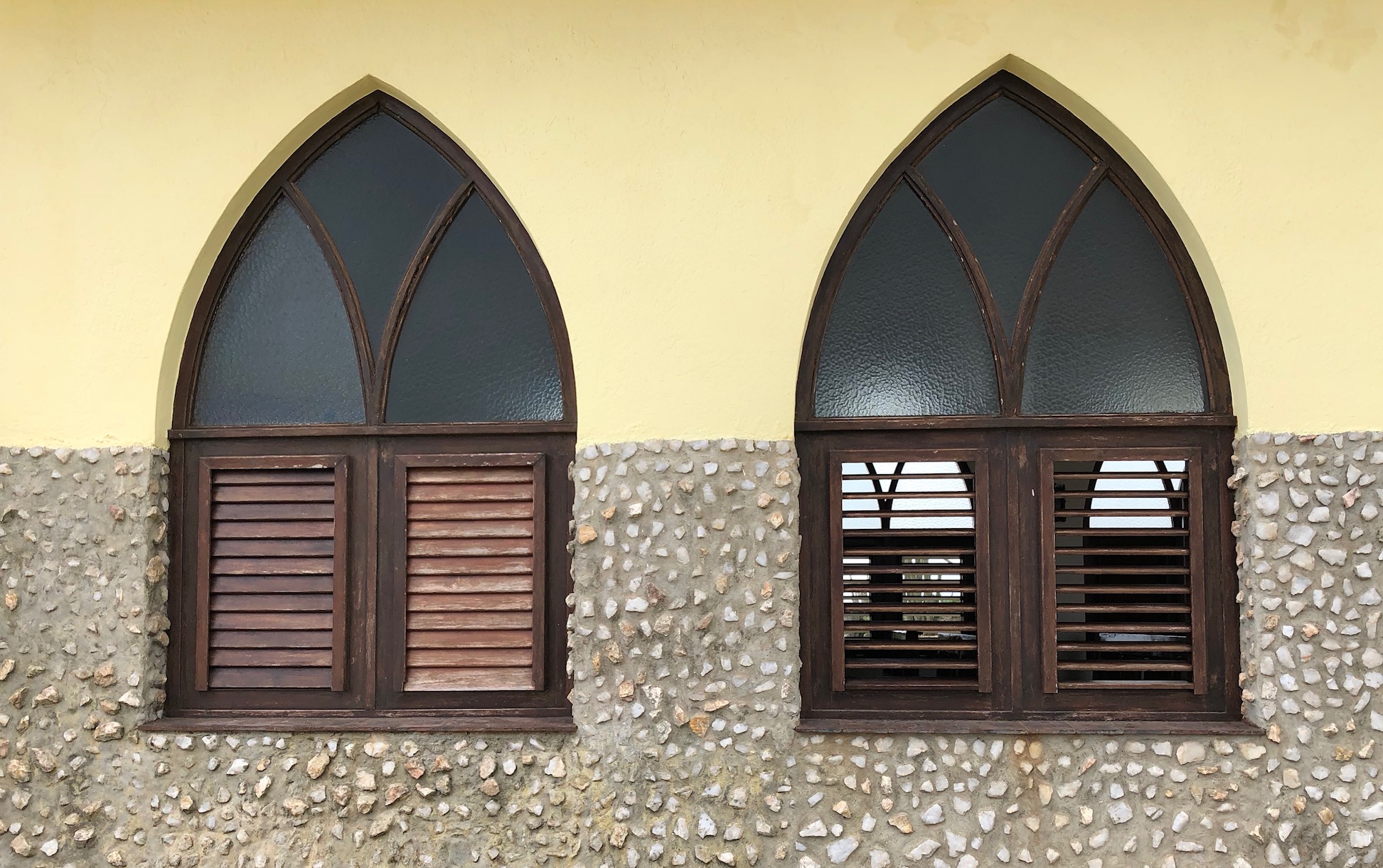 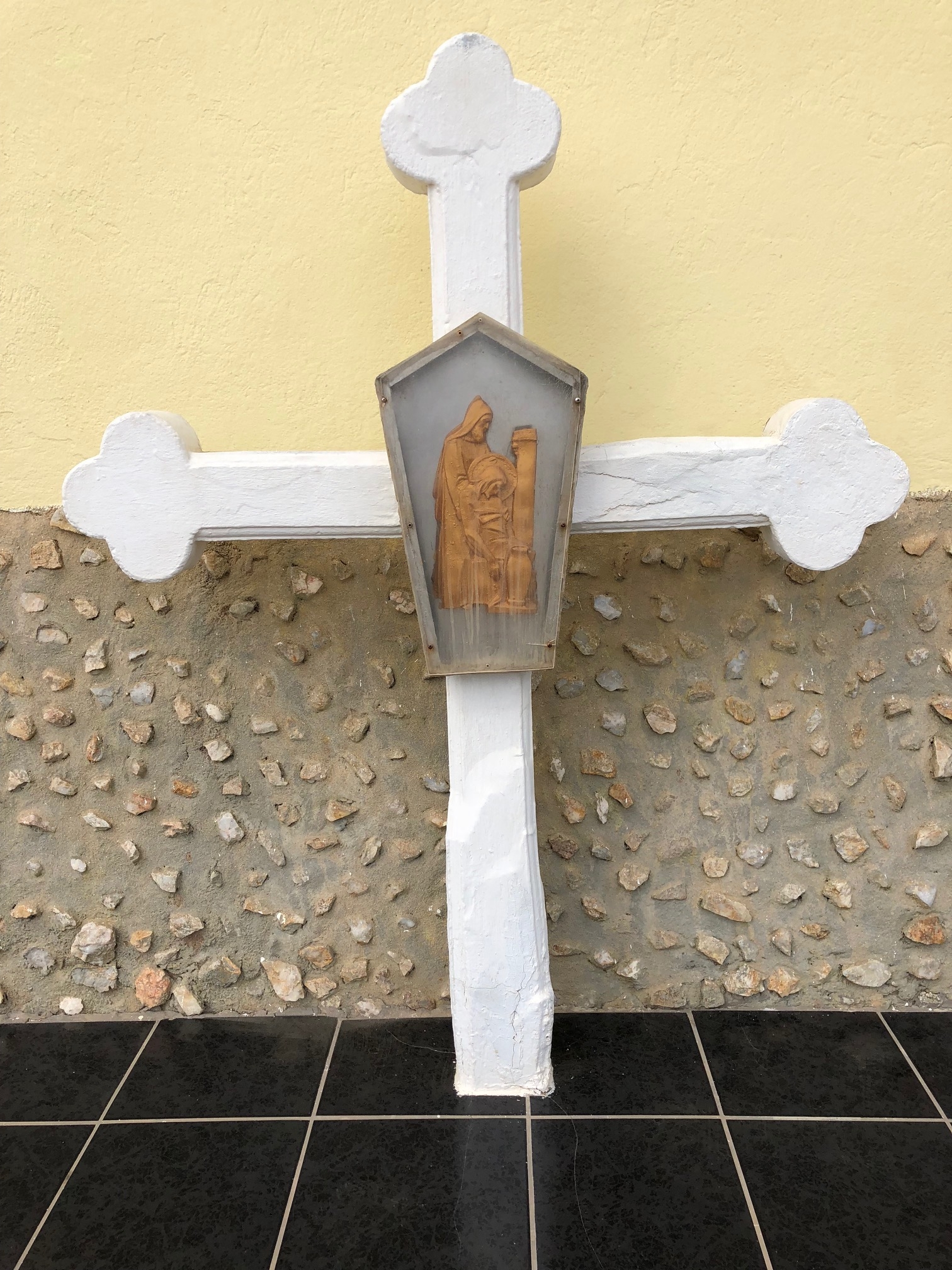 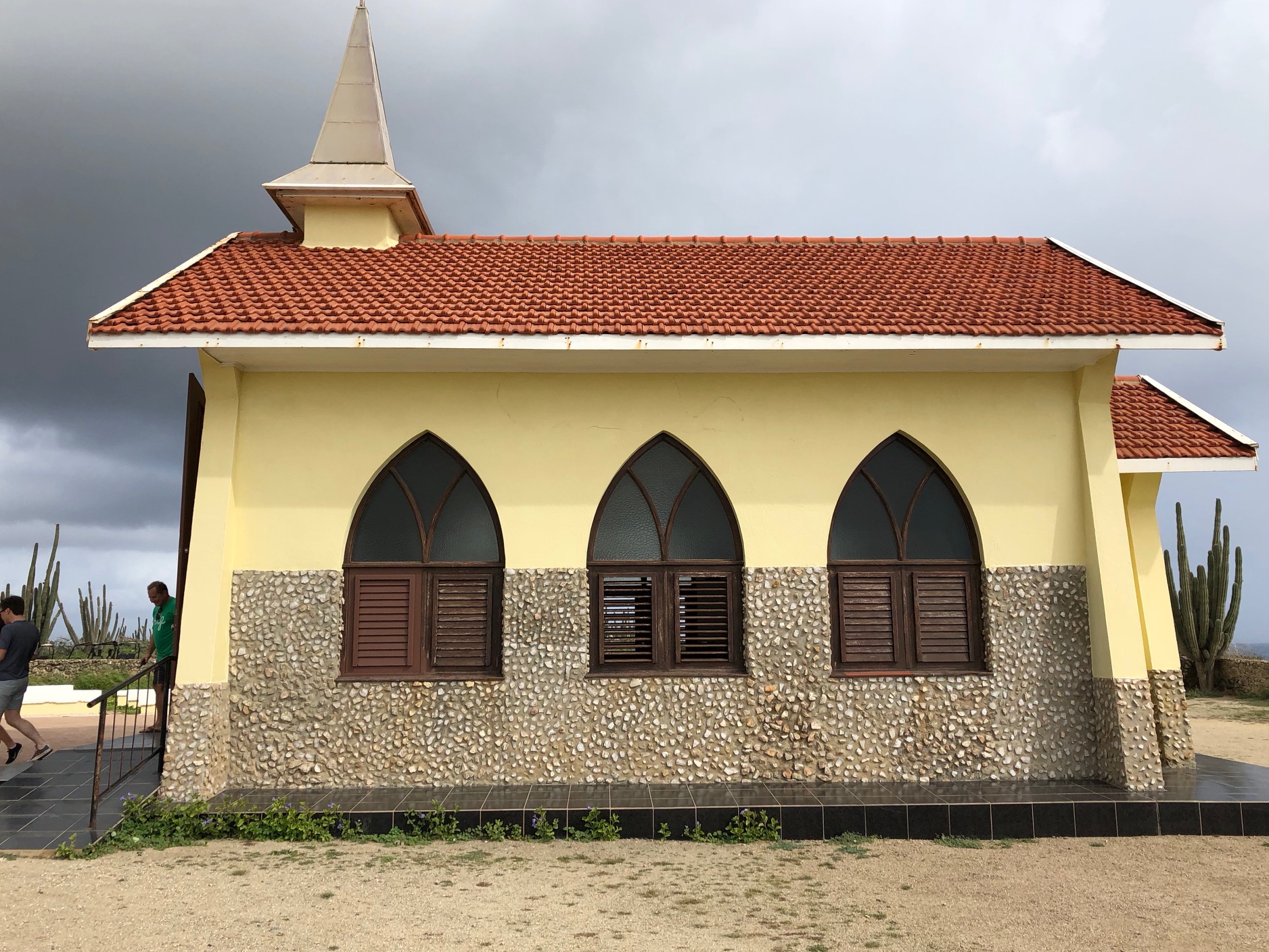 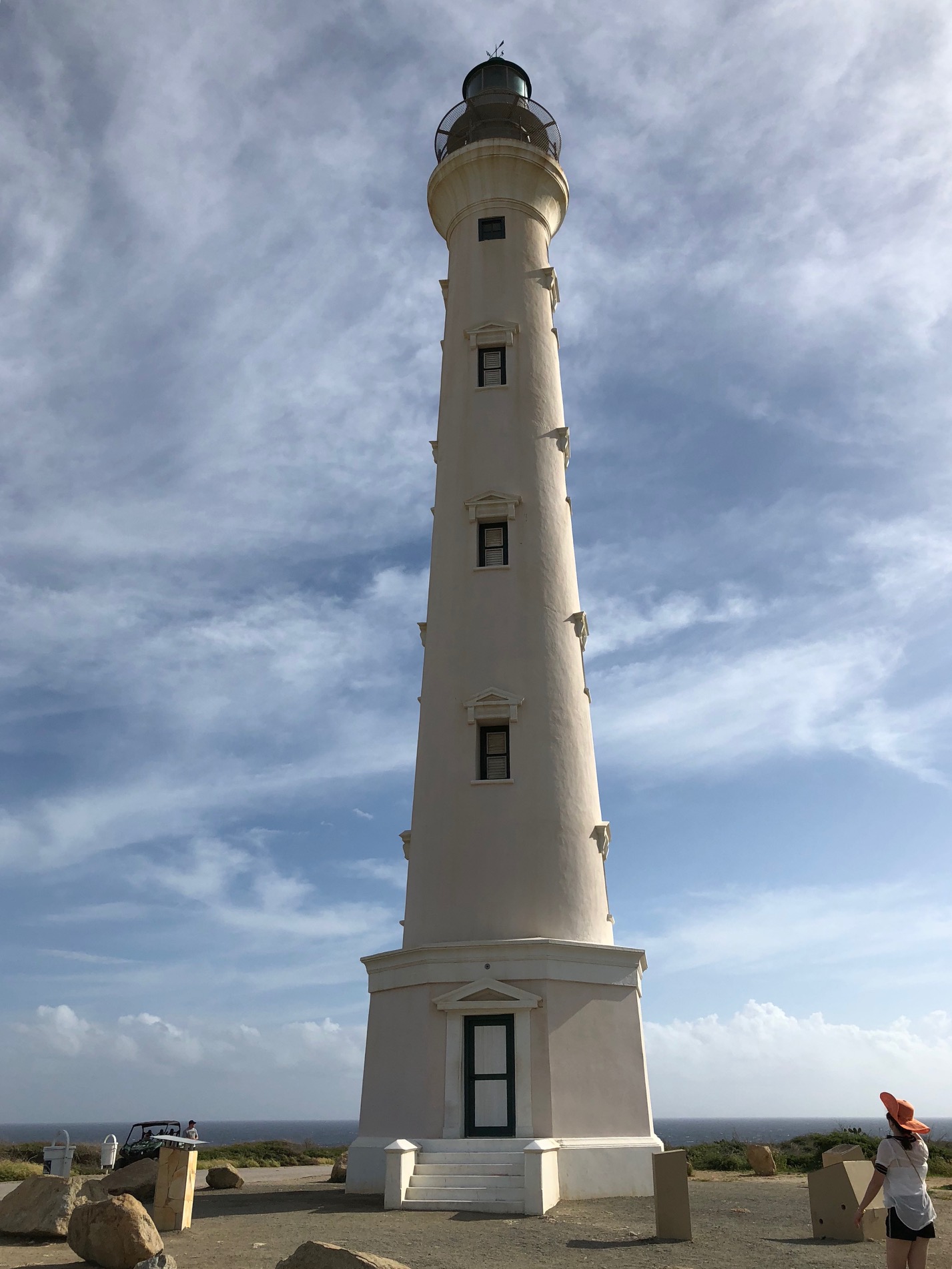 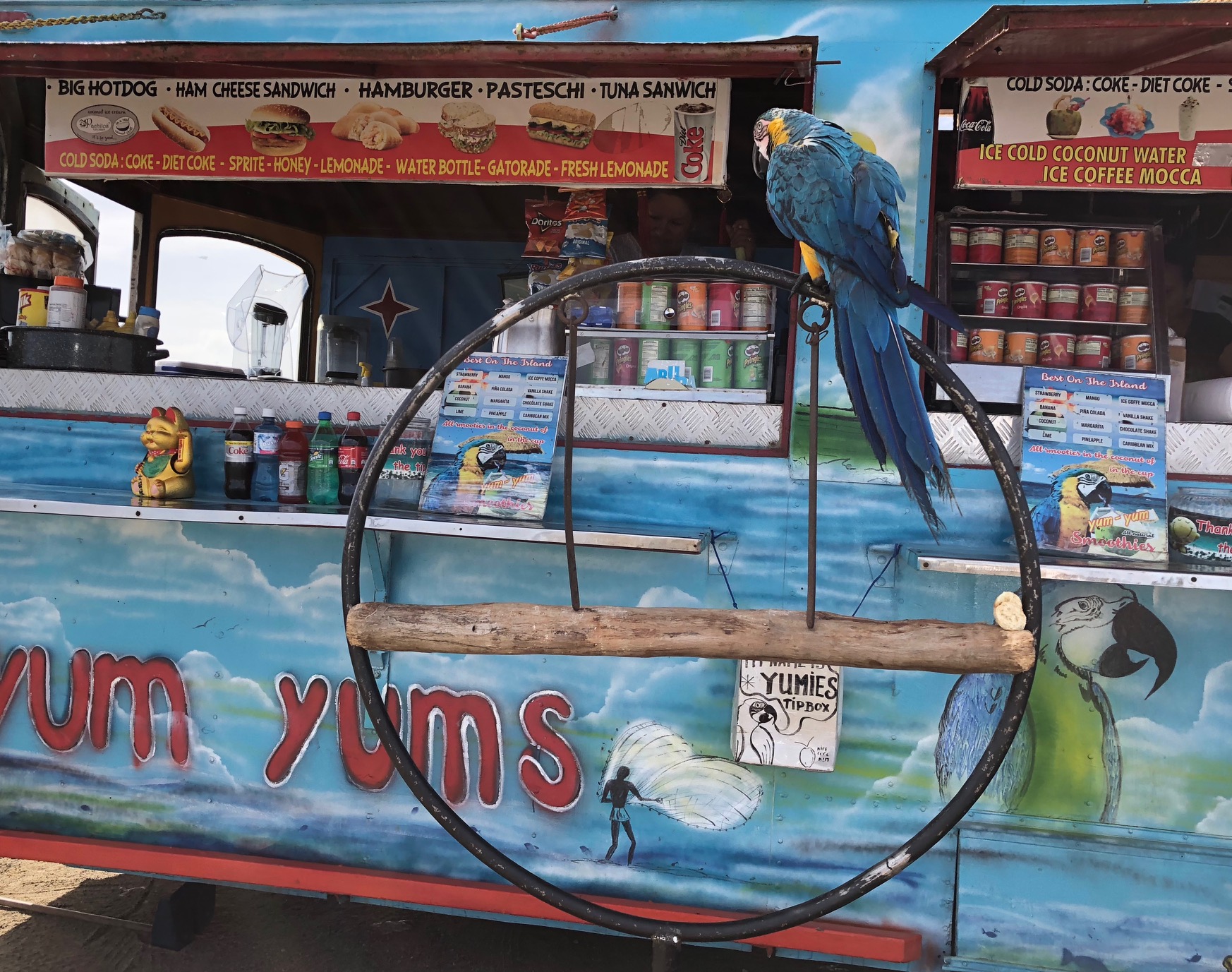 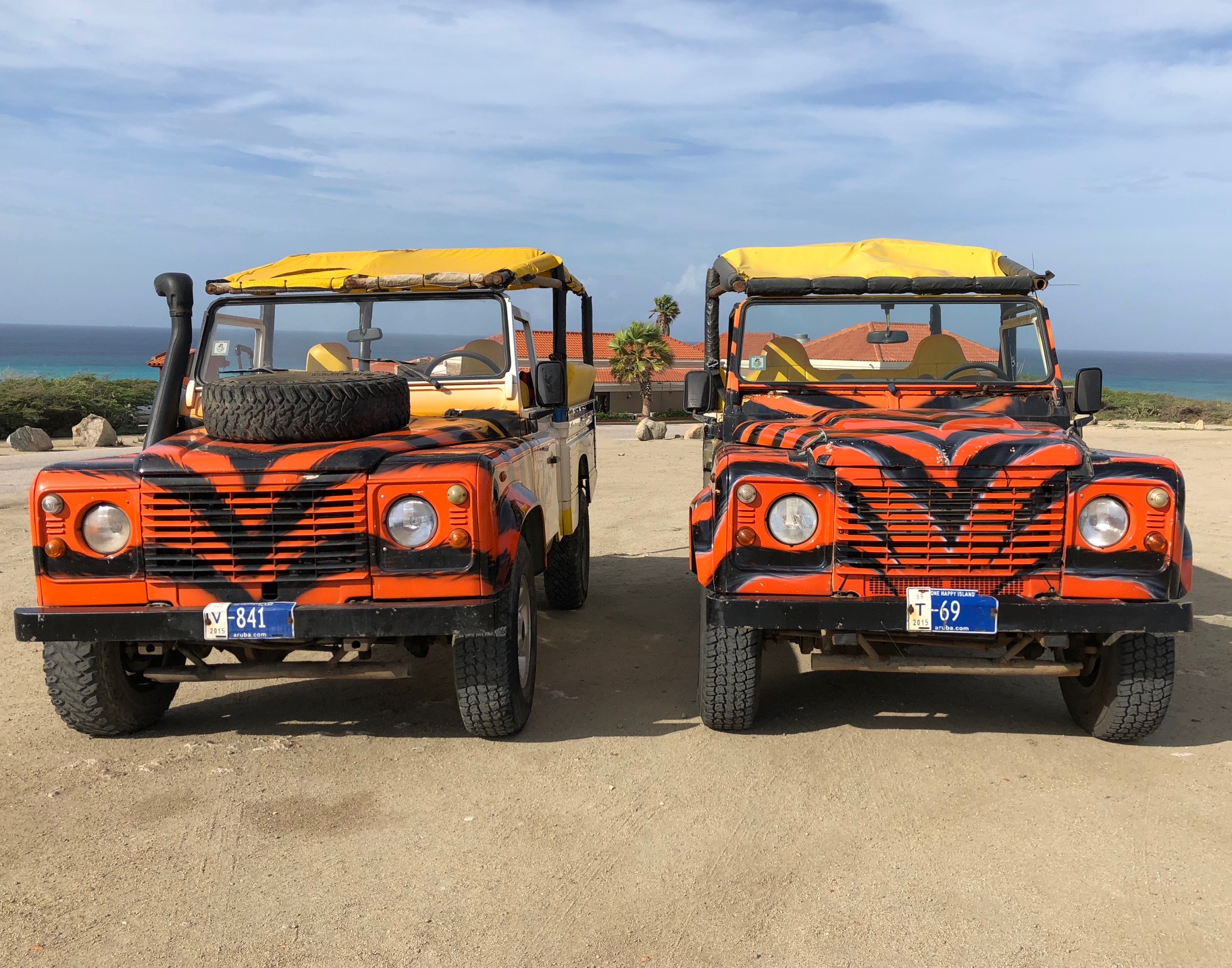 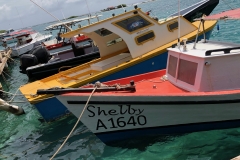 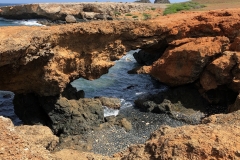 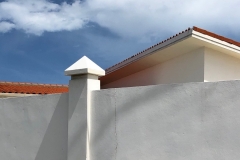 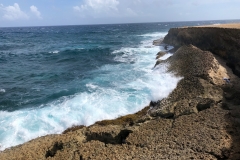 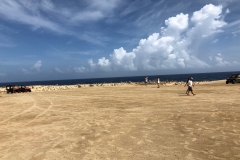 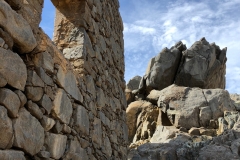 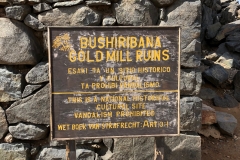 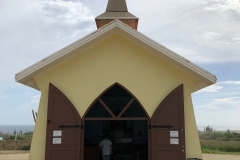 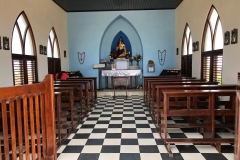 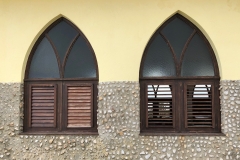 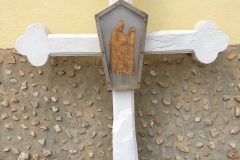 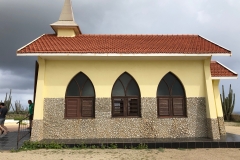 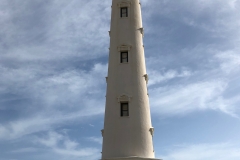 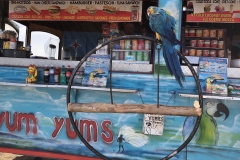 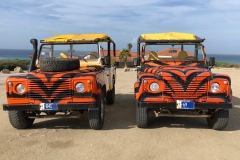 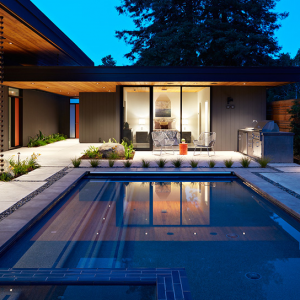