Smack-dab in the middle of the go-go, boom-boom atmosphere of Miami Beach, now there’s a 2,500 square-foot oasis of quiet and calm.

Tucked into the ground level of an award winning concrete parking structure at 1111 Lincoln Road (designed by the Swiss firm Herzog and DeMeuron), the new retail space will complement the original Alchemist on the fifth floor.  That store, opened in May 2010, will now serve as a more of a curated retail haven.

“They wanted another space on the ground floor, central to the action of Miami Beach,” Gonzalez says.  “It’s near the main part of a pedestrian mall, and we wanted to create a lively, dynamic store that also feels like refuge from the hustle and bustle.”

The idea was to create an insulated, relaxing area out of Styrofoam – wrapping the ceilings and walls, acting as a buffer for the surrounding structure, and providing a soft, tactile quality.

“The desired effect is to create a white, refreshing and tropical condition, and pull retail customers into the story,” he says.  “It’s about relief and respite – we want to insulate you and isolate you from the movement outside.”

Video projection at the end of the space is intended to draw shoppers in and through the store.  Dressing rooms are located at the rear, while a saw-toothed layout creates a dynamic shopping experience with increased display areas.

Bright colors play off the sand-and-white color palette of the walls and ceiling.  “There’s a linear light, programmed to change colors and create patterns behind the Styrofoam walls,” he says.  “It’s designed to create an energy not unlike the urban centers in Japan.”

Certainly, Alchemist is no ordinary retailer: It carries more than 50 collections of ready-to-wear, bags, shoes and jewelry, including Alaia, Rick Owens, Celine and Givenchy.  But there’s also a special section with limited-edition prints, publications and rare collectibles. Among them: a signed Patti Smith book, an autographed Warhol record cover, and a vintage Keith Haring coloring book from 1981 – not to mention the bench by Zaha Hadid, one of first works of art on display.

So it may be quiet, but hey – it’s still Miami Beach.

For more on Alchemist, go to http://shopalchemist.com/ 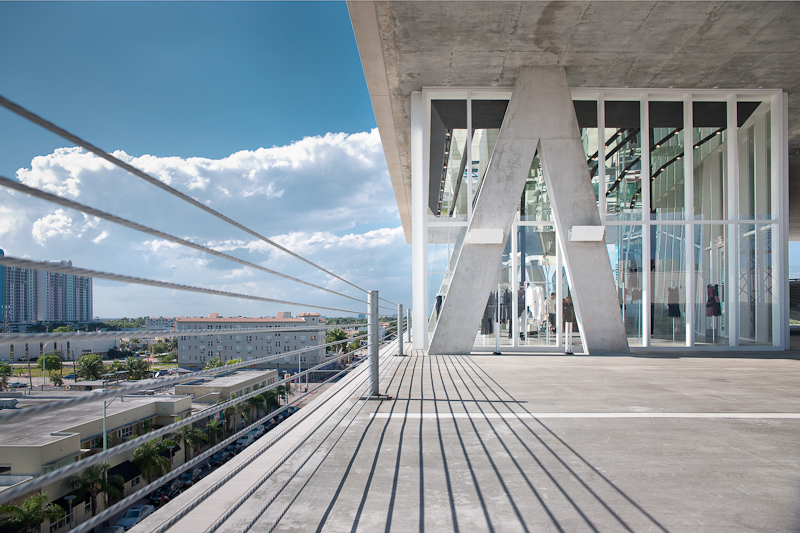 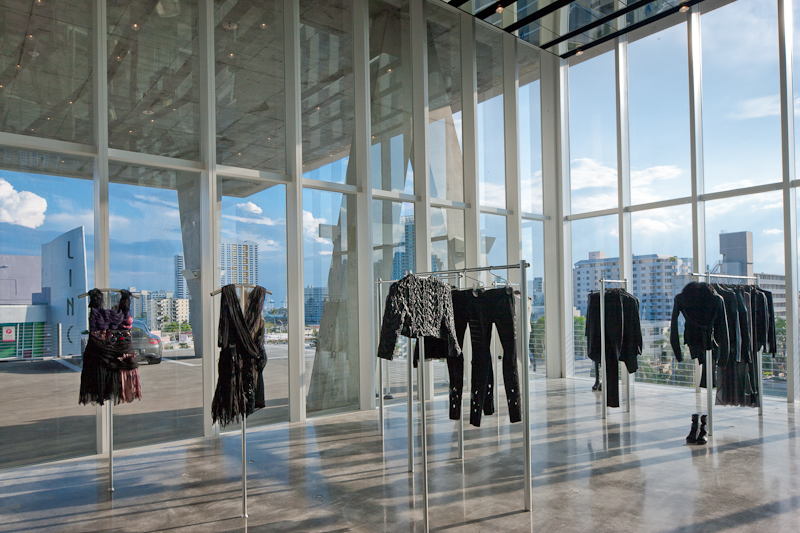 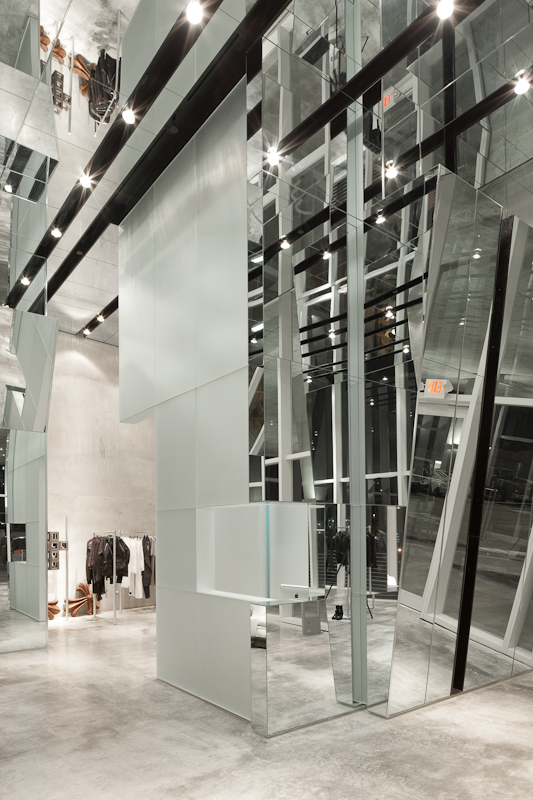 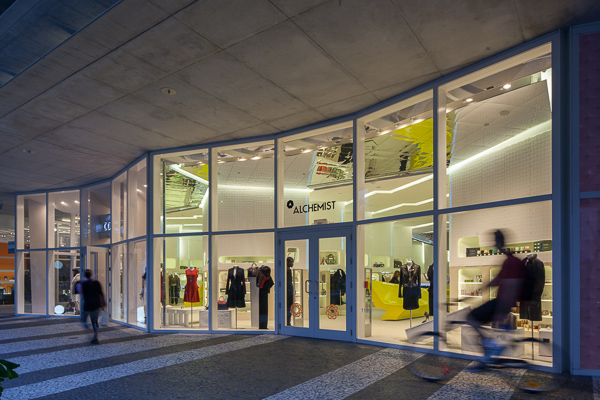 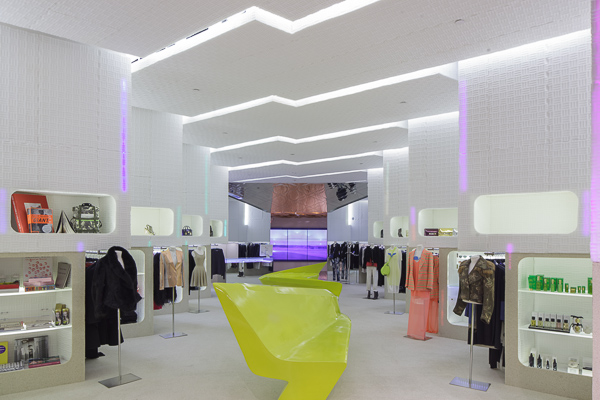 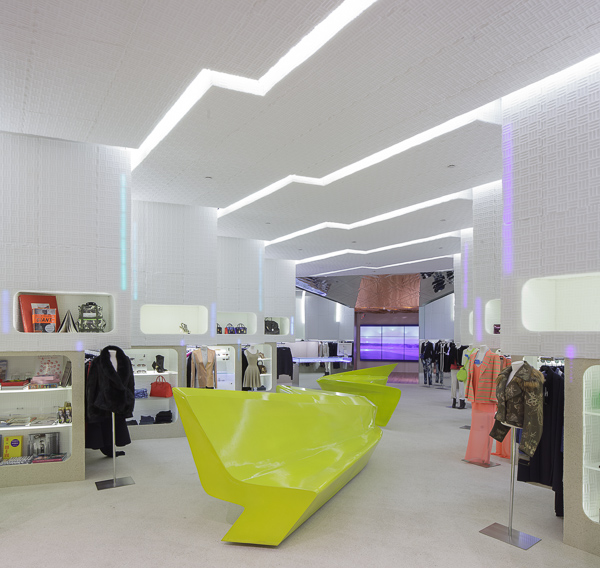 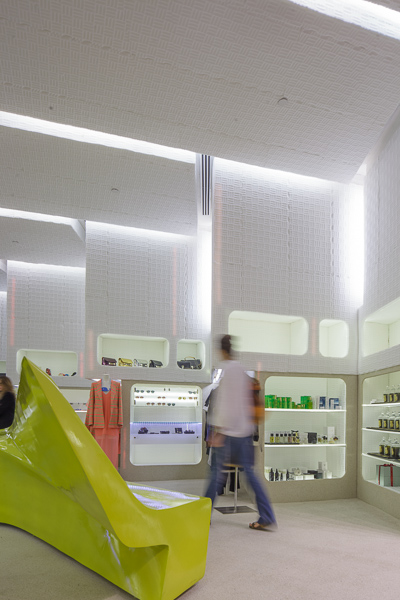 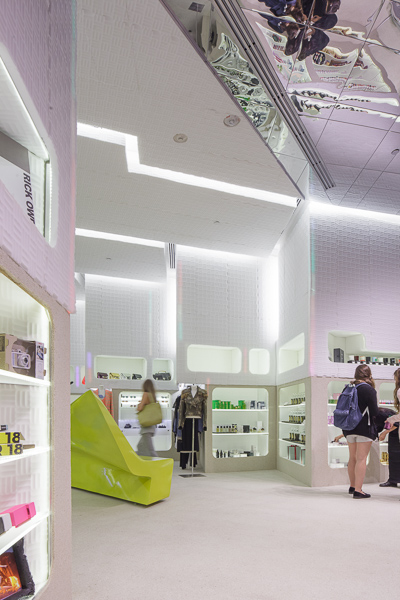 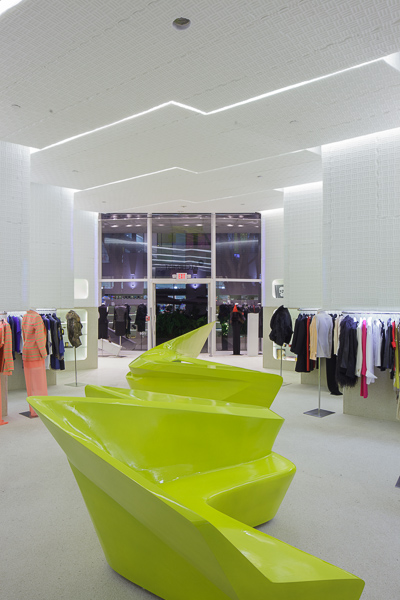 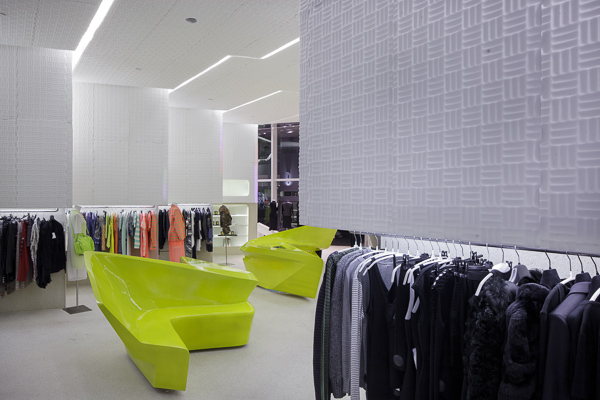 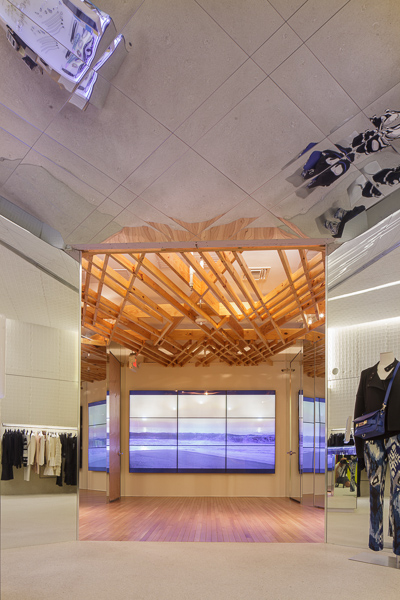 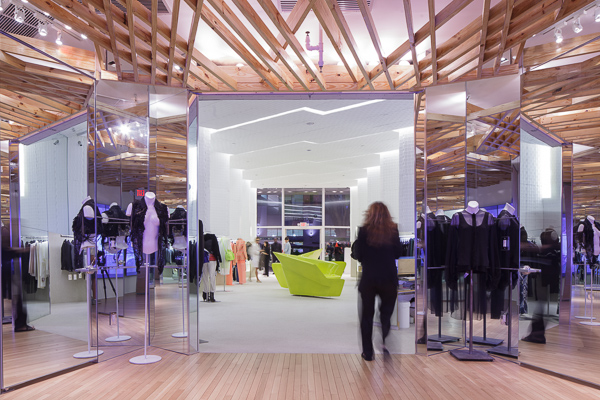 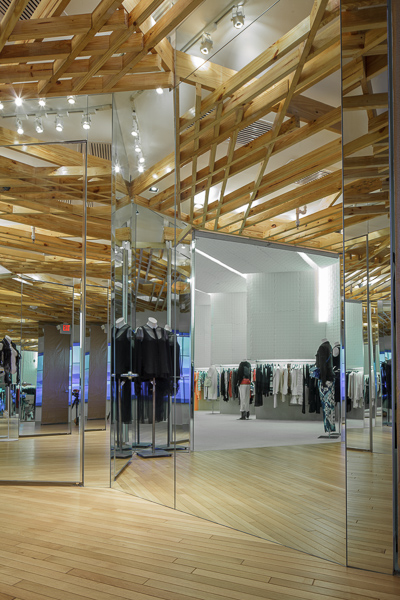 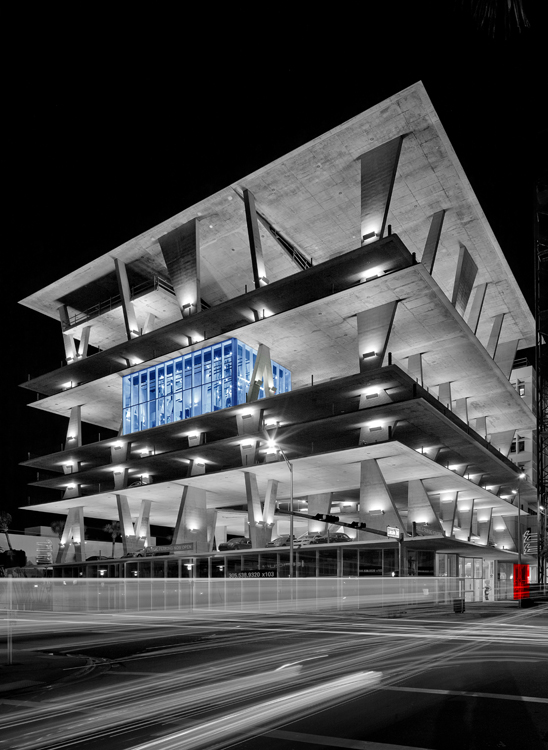 Matisse: In Search of True Painting

The assignment must have seemed modest and breathtaking all at once: Design a tiny chapel on 72-acres of tumbling hills...