Oh, how far the mighty can fall.

Named “Architect of the Century” by The New York Times in 1957, Ralph Walker became little more than a footnote in Manhattan’s pantheon of great builders a decade later.

He was a master of the massive, stepped-back Art Deco skyscrapers of the 1920s and ‘30s, responding deftly to the 1916 Sunshine Laws that limited height and insisted on setbacks.

His work includes the Barclay-Vesey building, also known as the Verizon building, the Irving Trust building at 1 Wall Street, now the BNY Mellon building, and the Western Union building.  His designs graced two of the era’s World’s Fairs: Chicago in 1933 and New York in 1939.

Even during the Great Depression, his firm managed to design and build (though forced to cut staff from 200 to six) because of clients like the New York Telephone Company.

So what happened to the legacy of the man whom Frank Lloyd Wright called “the only other honest architect in America,“ and to whom the AIA gave its Centennial Gold Medal in 1957?

“Walker is a difficult figure,” says Kathryn E. Holliday, architectural historian, professor at the University of Texas at Arlington and author of a new book on Walker from Rizzoli.  “By 1950, the European modernists had arrived in America, and he was an acerbically outspoken critic of Gropius and Le Corbusier – and they were nasty right back.”

Walker thought their work cold, sterile and overly technological, and wasn’t bashful about saying so publicly.  A champion of restrained ornament in modern design, he wasn’t charismatic enough to pull off the diatribes against the clean lines of modernism that he consistently wrote.

By the 1960s, his firm was headed in a new direction, designing stripped-down, low-rise corporate headquarters spread out on lush green lawns for Caterpillar, Esso, IBM and General Foods.

“He was never quite comfortable in the new world,” she says.  “He thought the park-like, bucolic and restful atmosphere of the landscape was the way to communicate, but it didn’t have the same power as Art Deco.”

He is remembered today, she says, as a prime contributor among the first generation of modern architects to define how skyscrapers should fit into the city.

Art, of course, will not be denied – and neither will Ralph Walker. 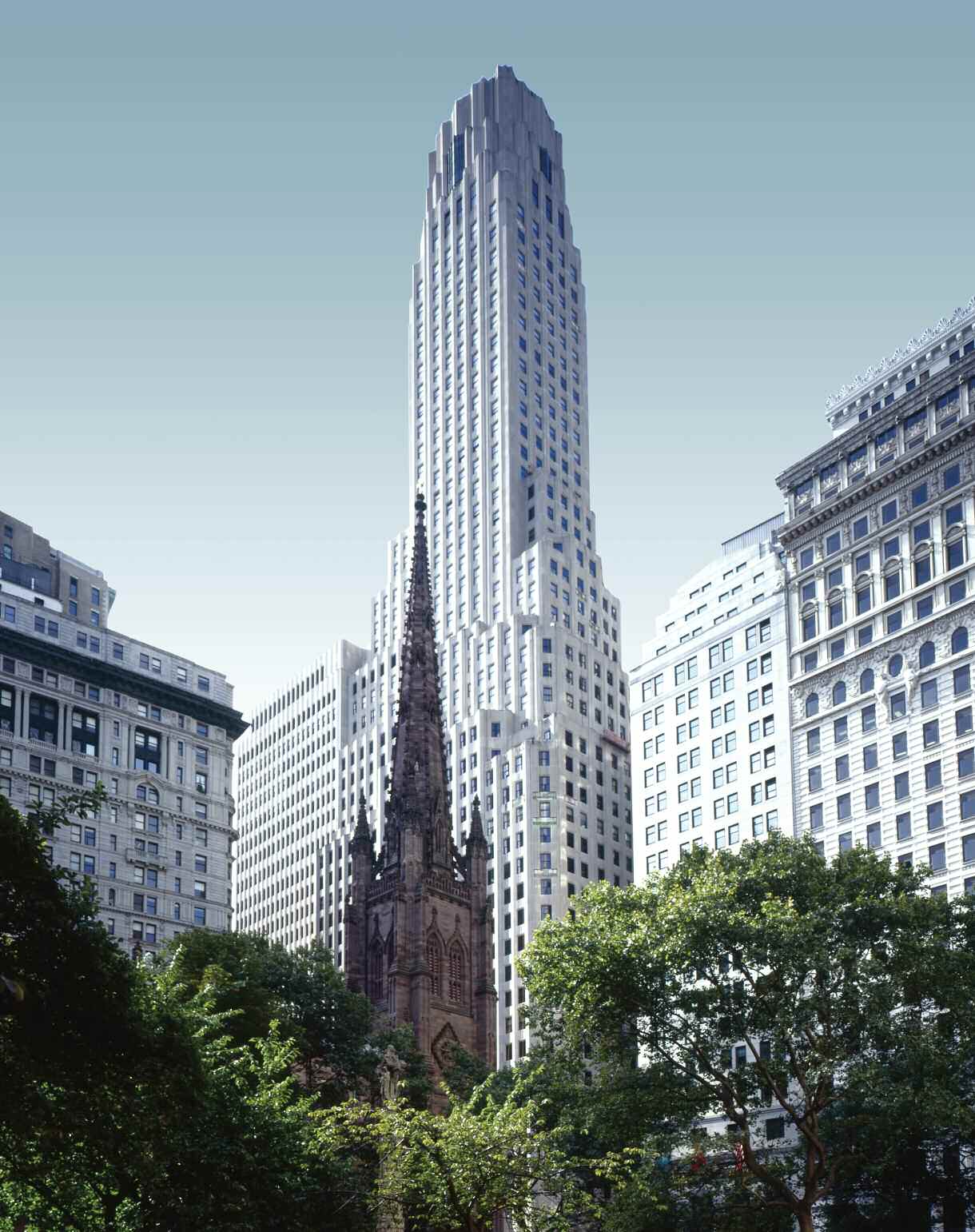 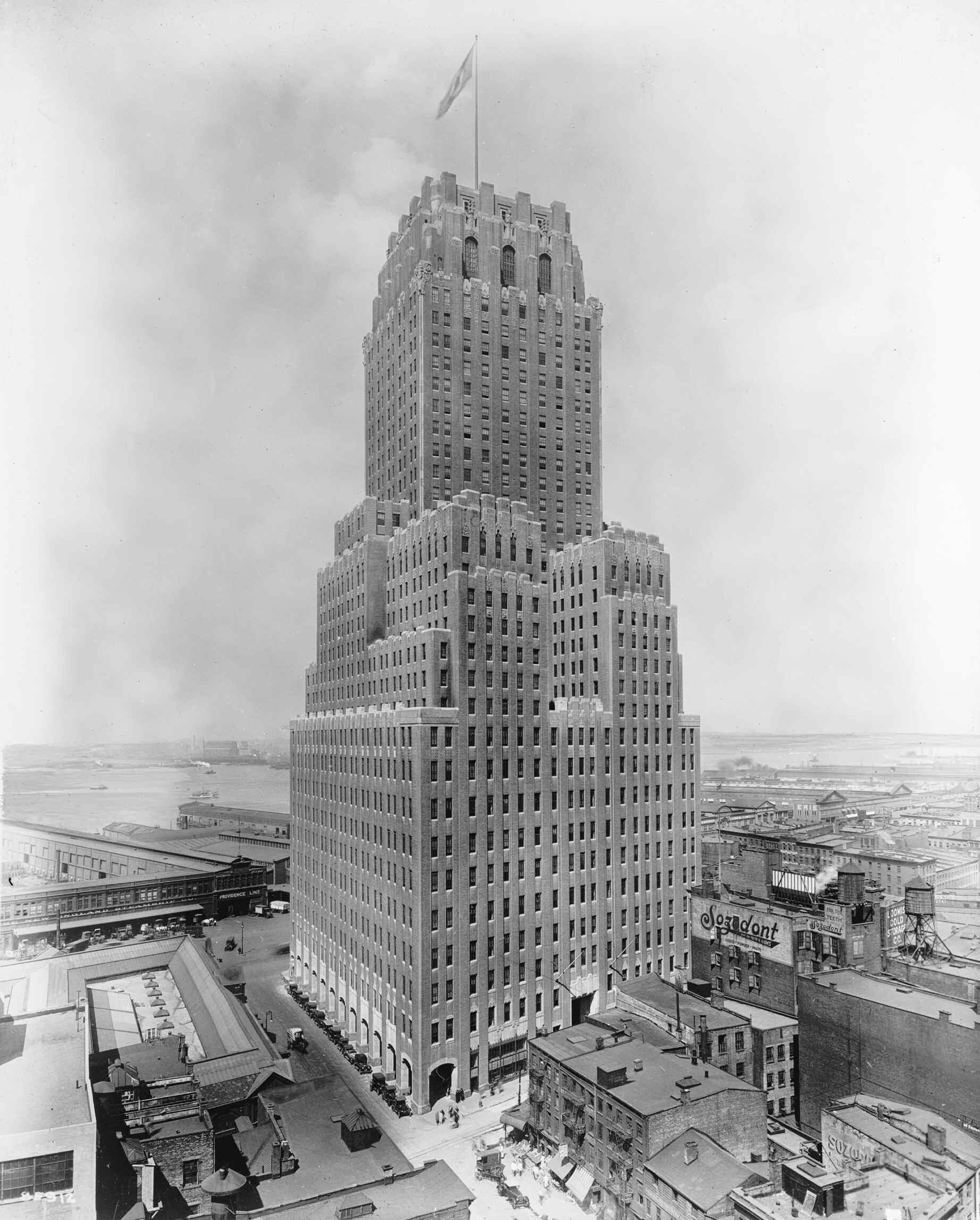 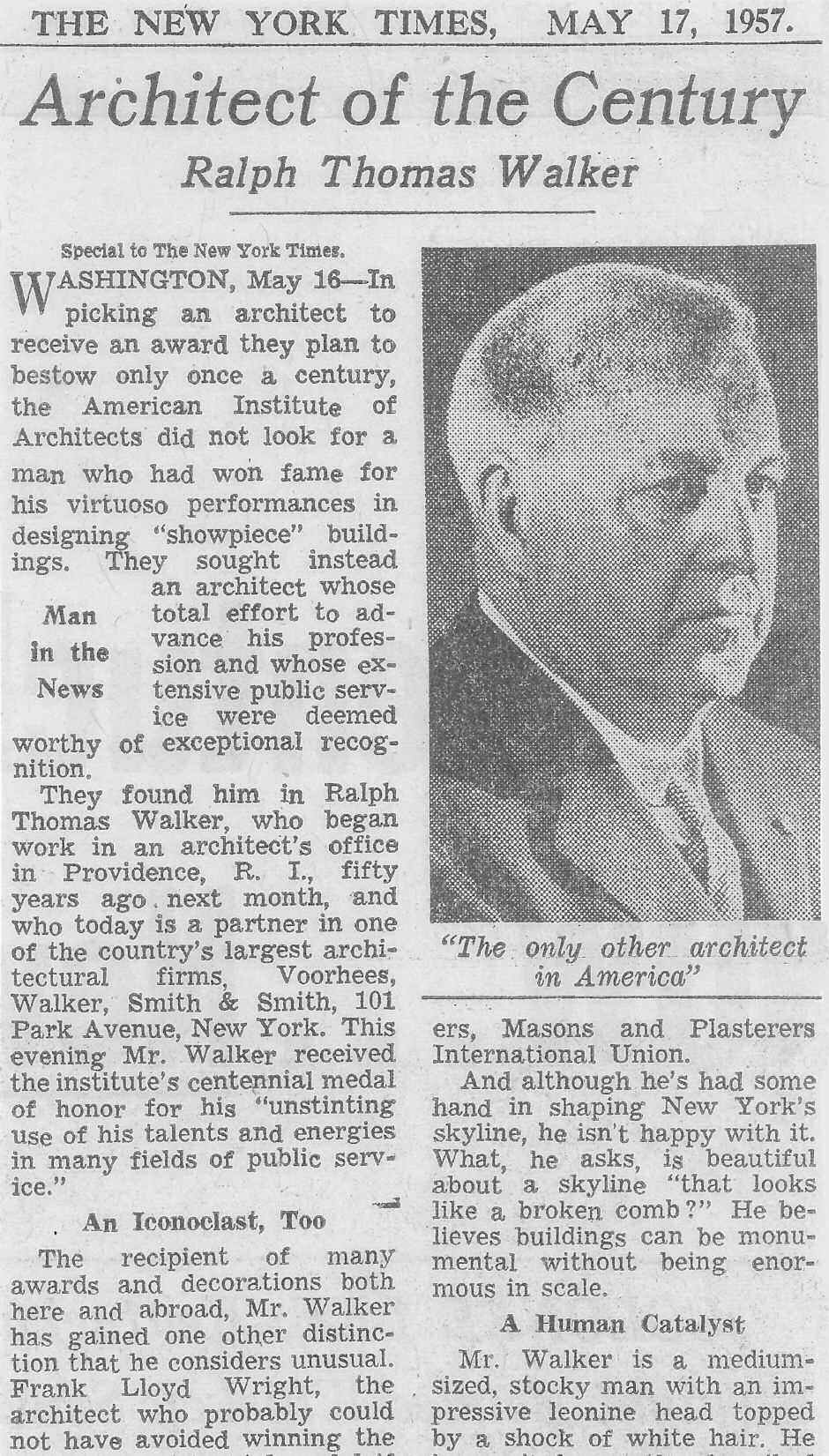 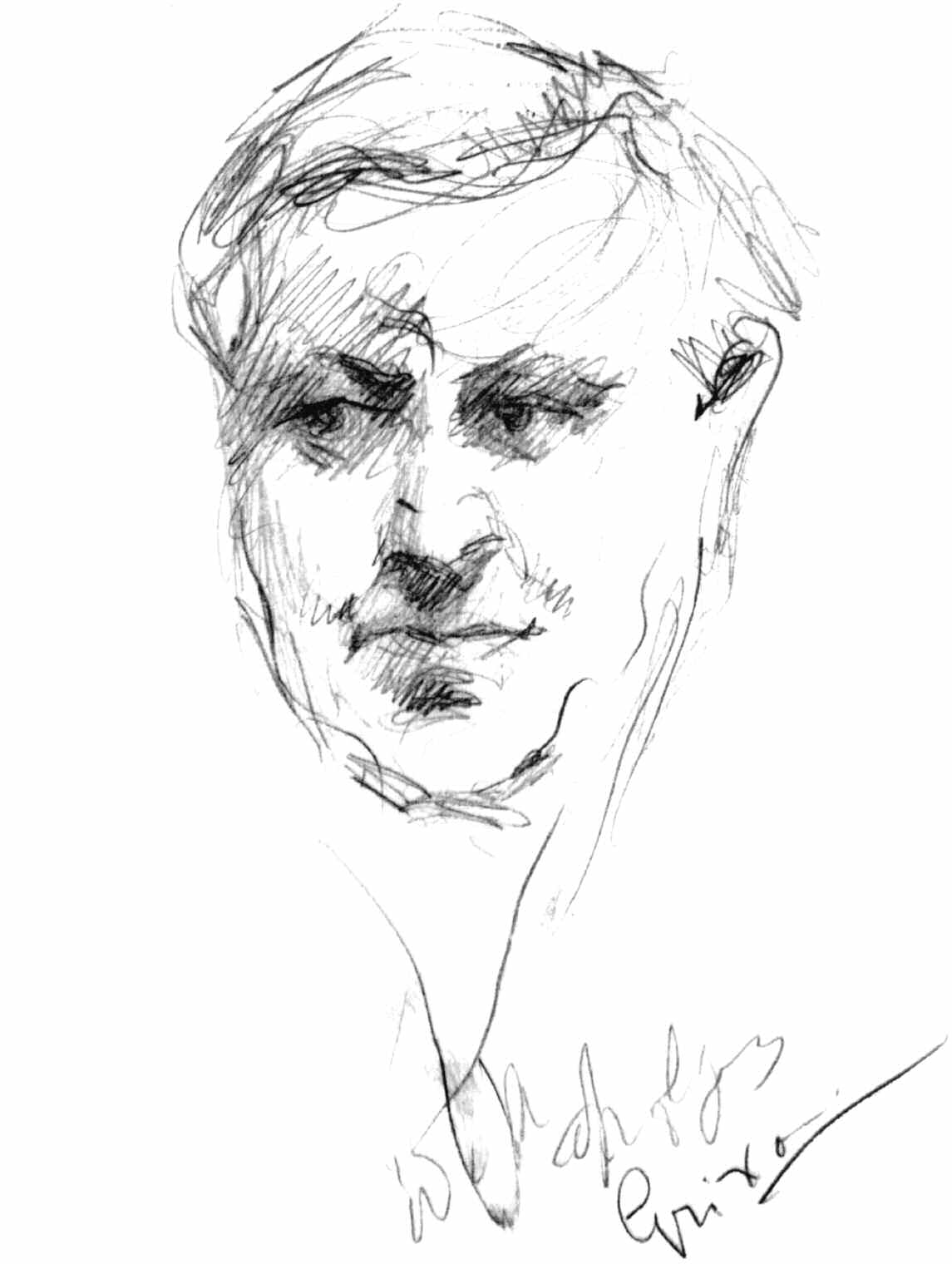 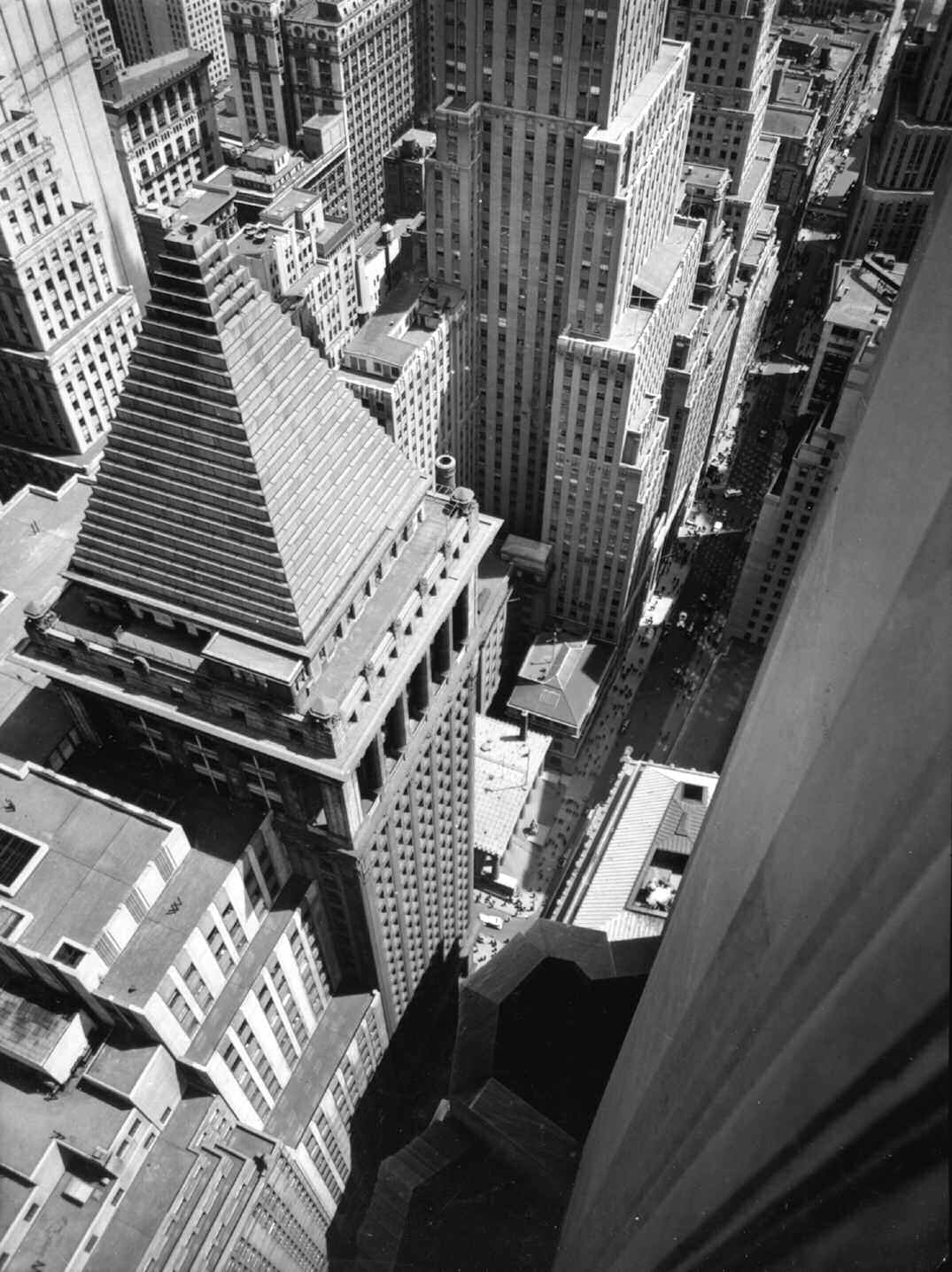 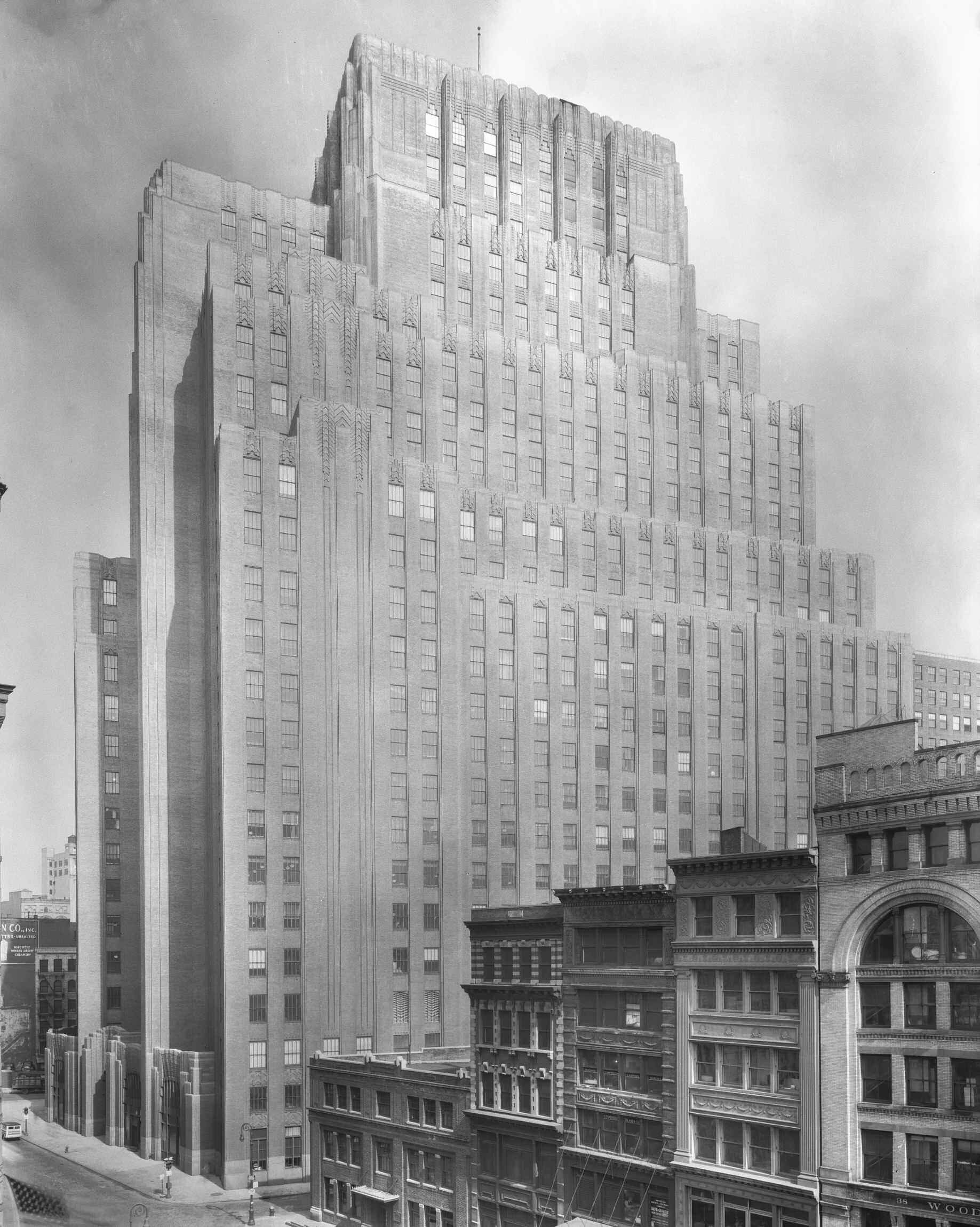 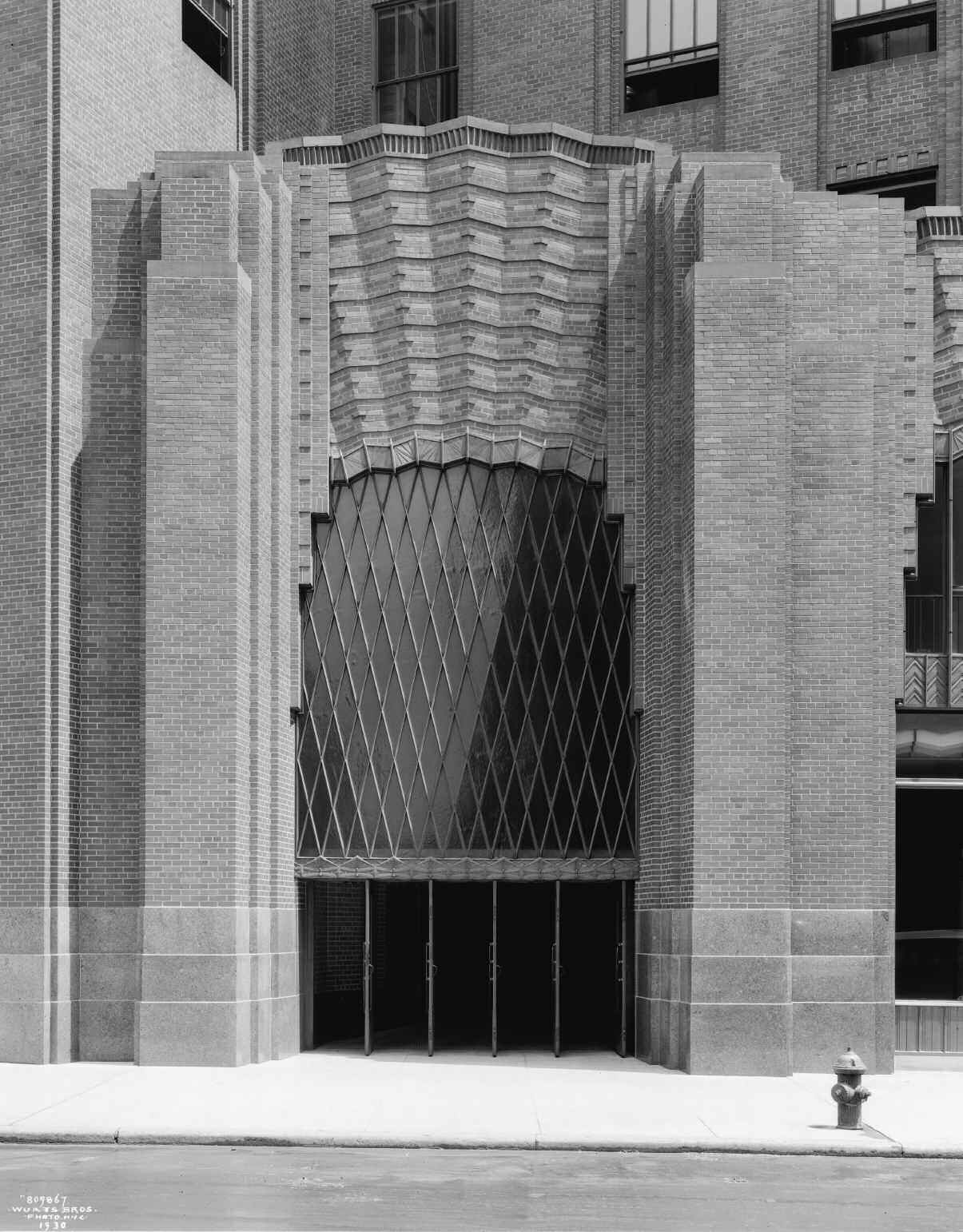 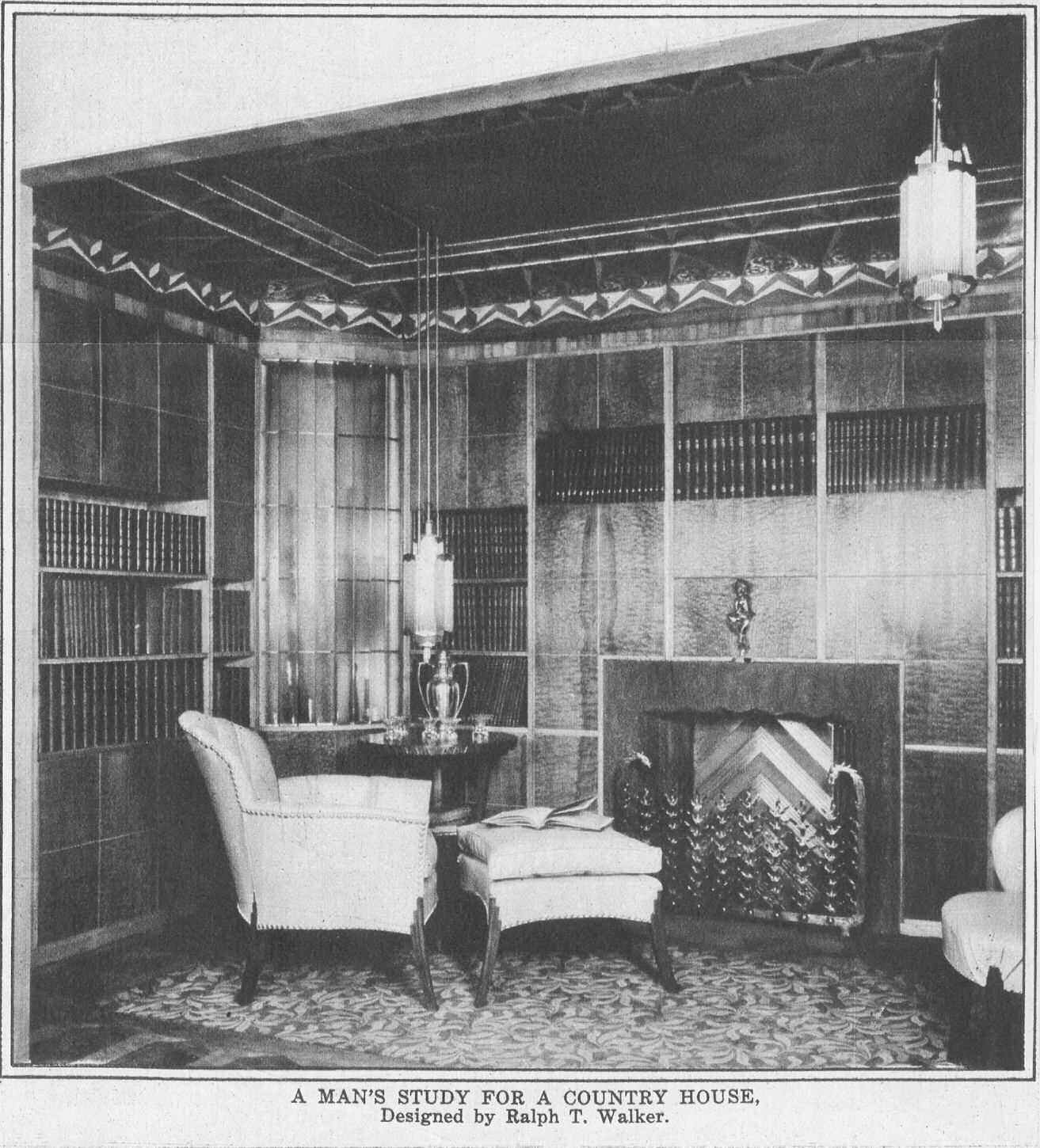 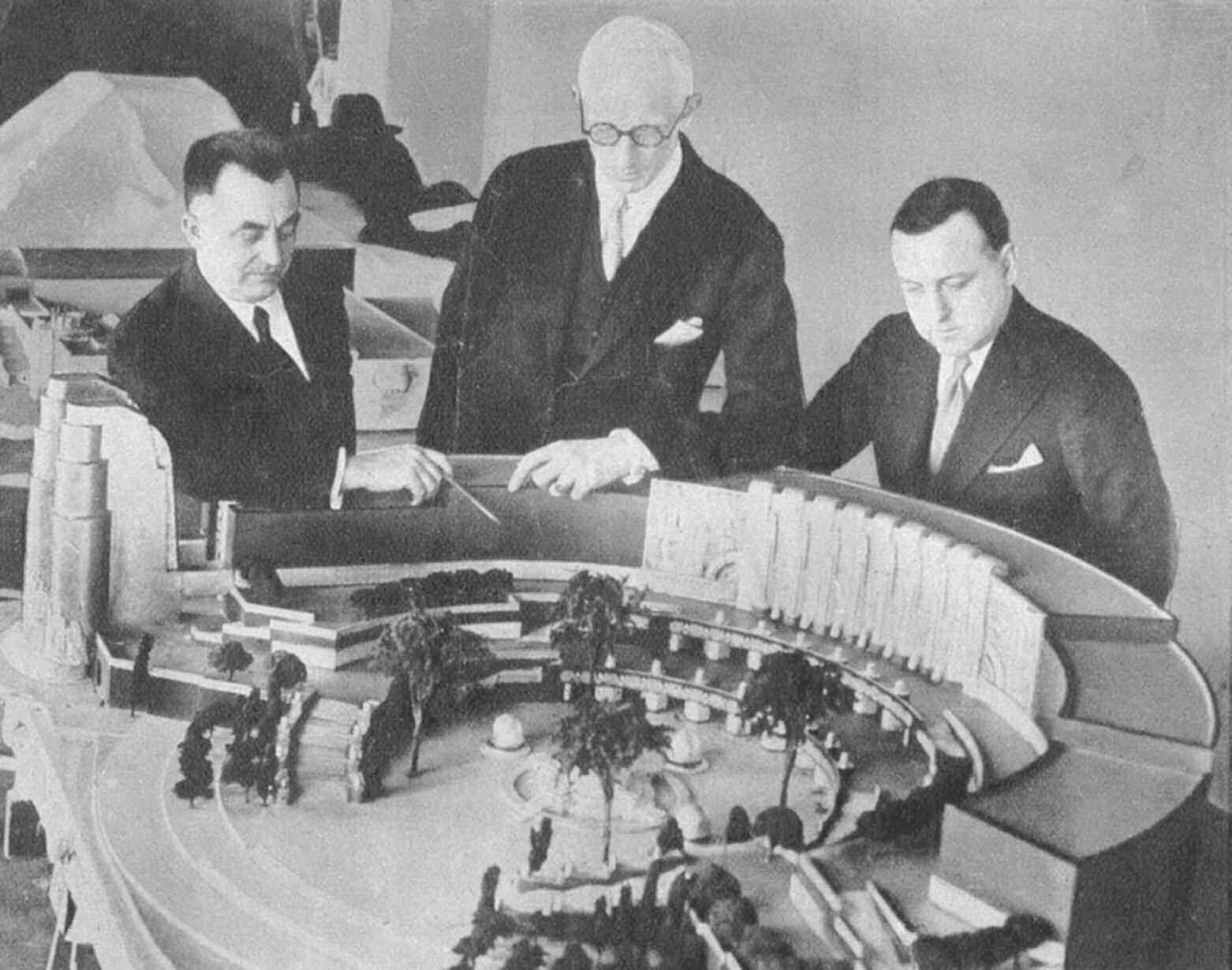 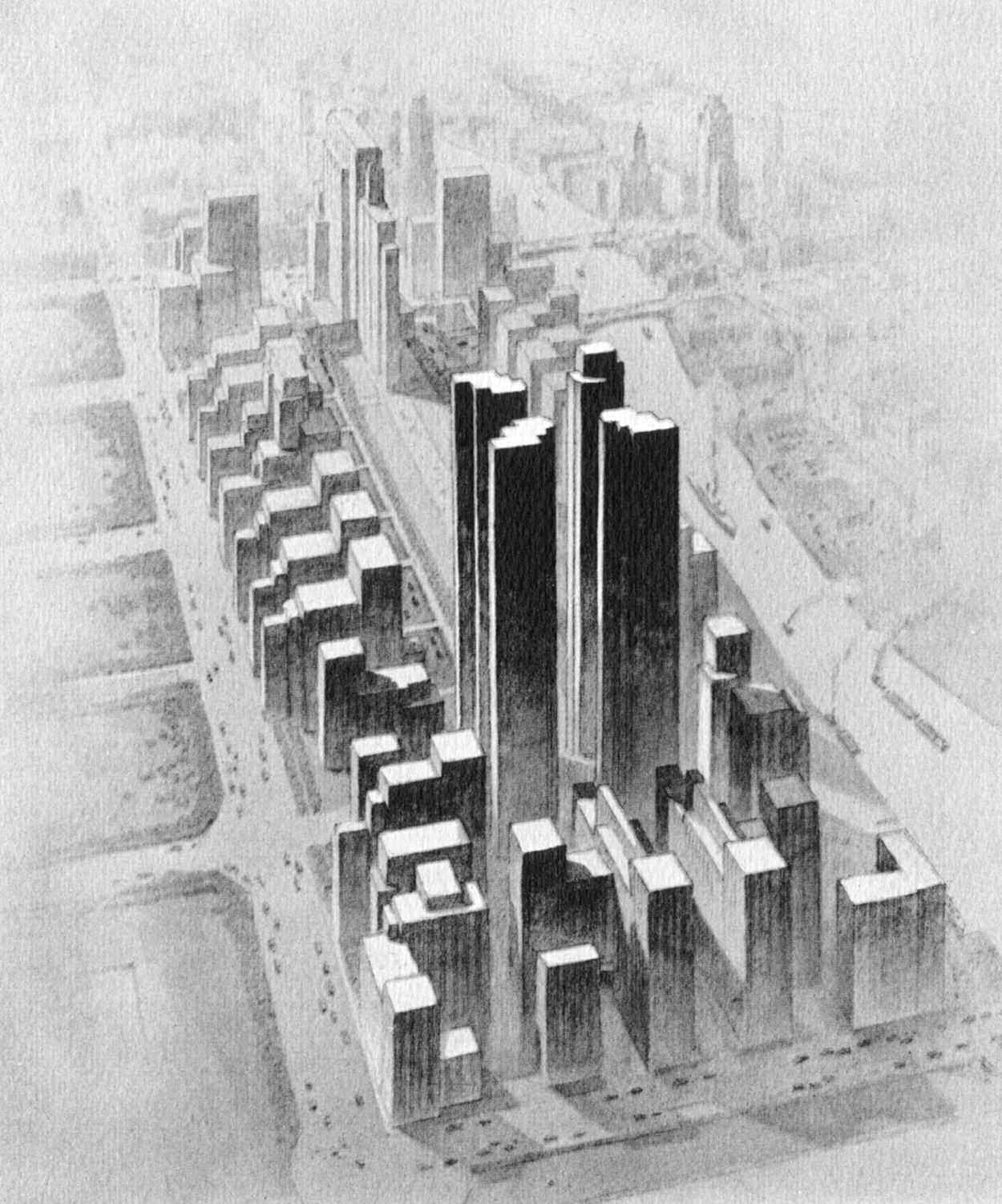 When 4 World Trade Center opens in August 2013, workers there will experience something new as they transit the lobby...