Chris Mottalini is a photographer of architecture who’s taken on a project that only a masochist could endure:

And he’s published the results in a new book from The University of Chicago Press, called After You Left/They Took it Apart: Demolished Paul Rudolph Homes.

His work is not necessarily that of a typical photographer of architecture. It’s more journalistic, though with a sophisticated eye toward composition – and art. His images tell stories, and not many of them happy ones. Instead, they seem haunted by a once-optimistic modern aesthetic that’s now threatened, coast-to-coast.

“I feel like they don’t have to be torn down – so it shows an important part of our architectural history is going unprotected,” he says. “It shouldn’t be left up to personal taste because that’s a sketchy thing to rely on, in my opinion.”

He shot the demolition all three of the homes in the book within a few months of each other. Since then, Rudolph’s Riverview High School in Sarasota, Fla. has come down, and his Orange County Government Center in Goshen, N.Y. has been threatened. That one’s been granted a reprieve for the moment.

With his new book, Mottalini’s out to raise the public’s consciousness for the rest of Rudolph’s work. “Even if they don’t like modernism, most people don’t think it’s a good idea to lose a part of this country’s heritage or landscape,” he says.

Especially if it’s from the architect who designed the Beekman Place townhouse in Manhattan, the Art and Architecture building at Yale and the Bass Residence in Fort Worth. 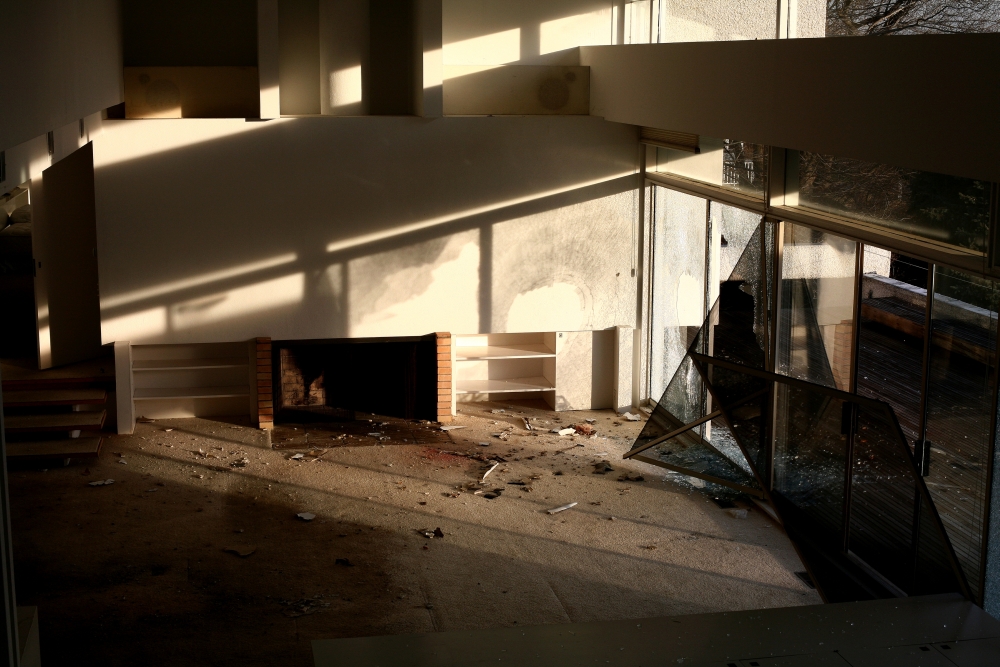 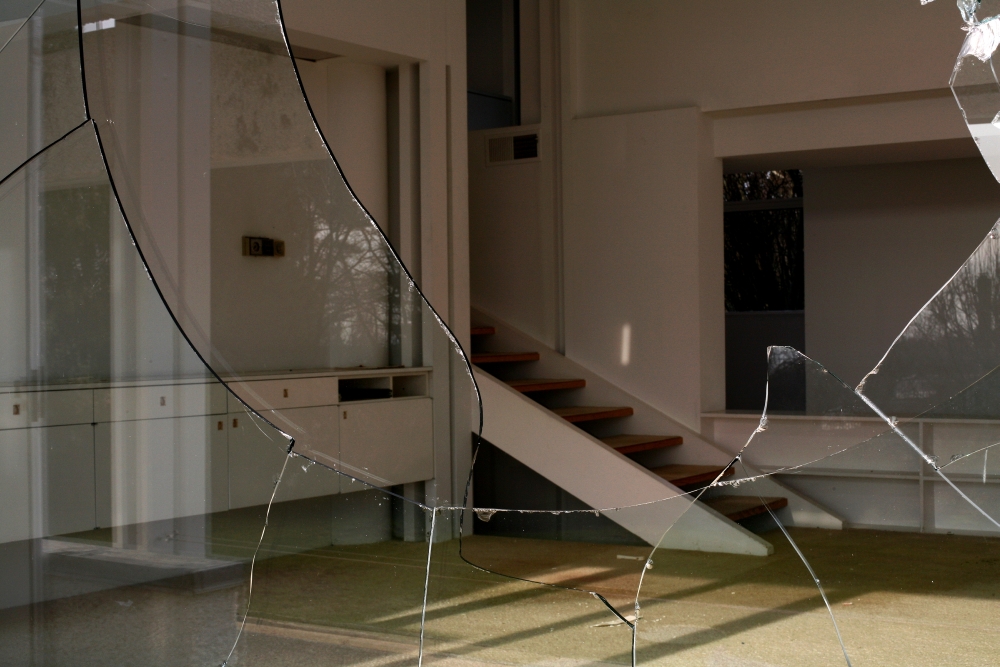 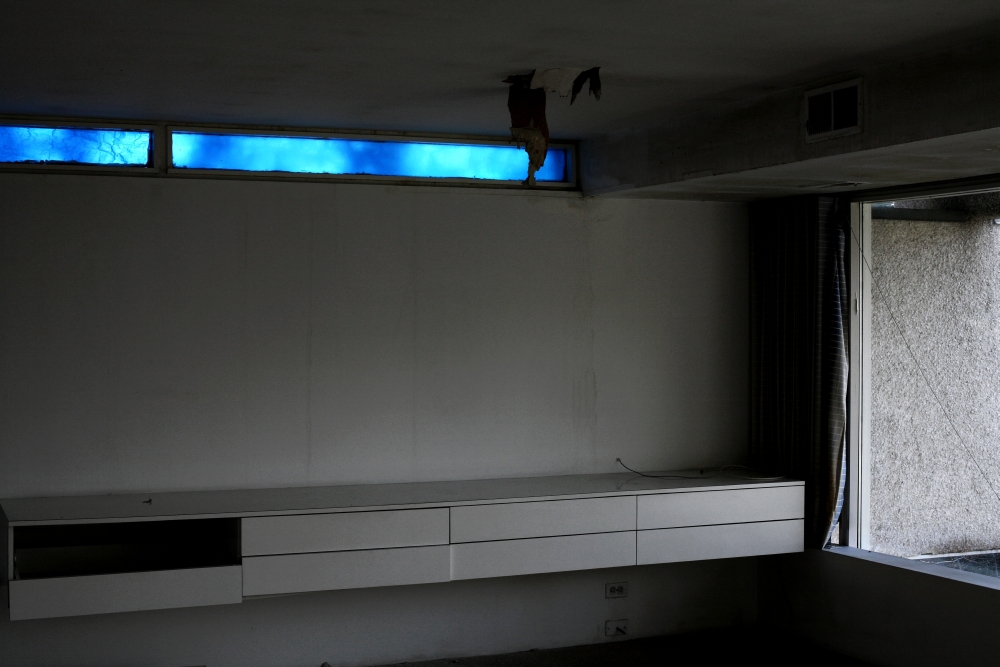 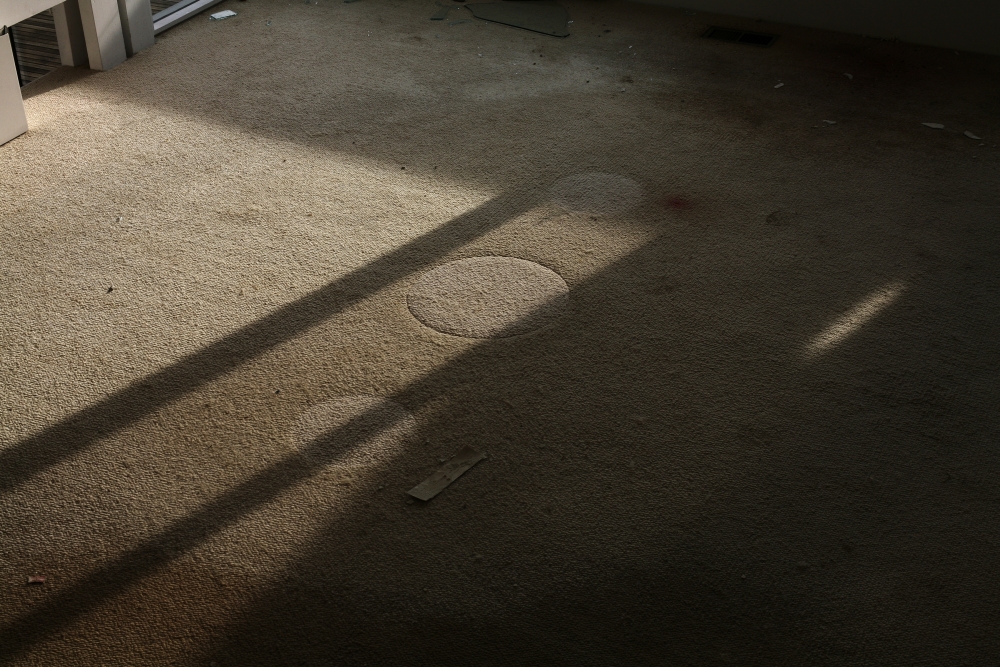 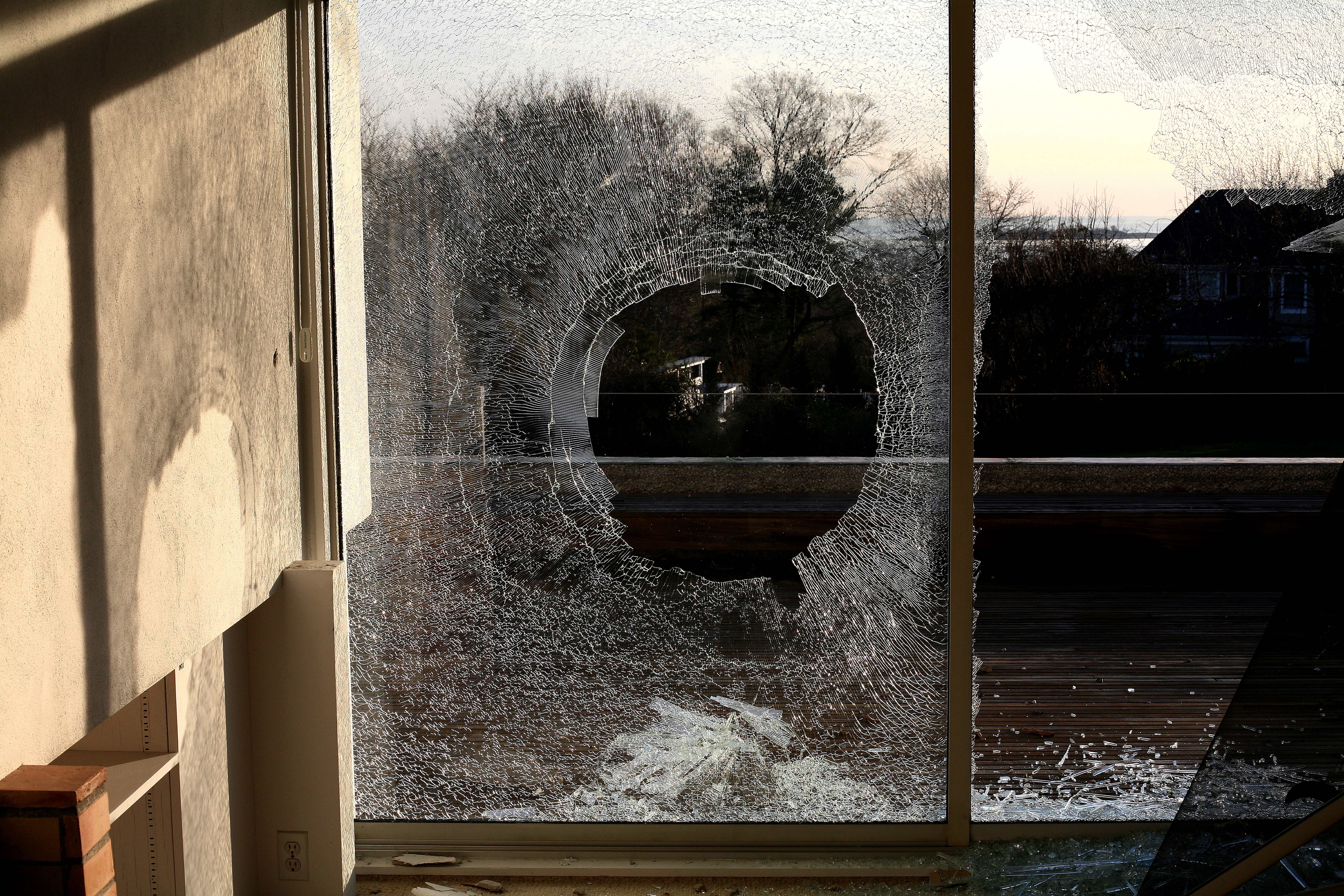 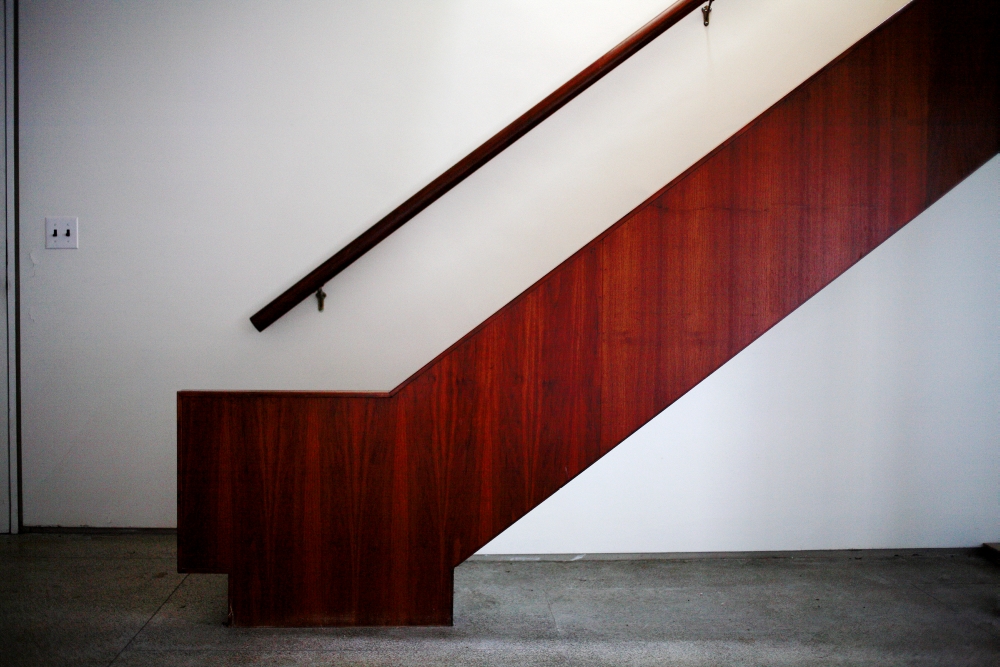 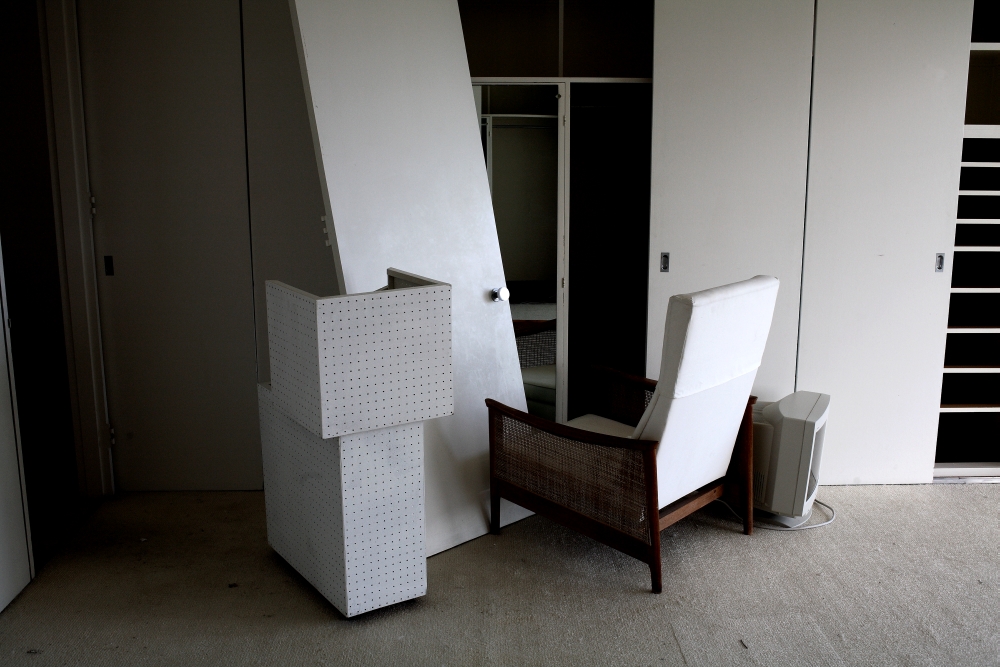 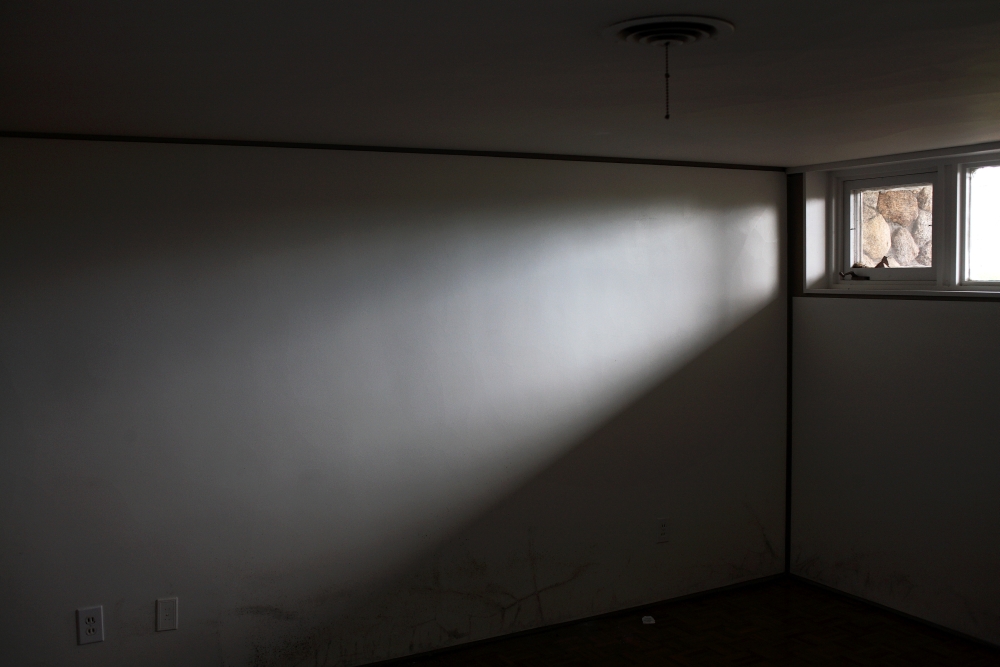 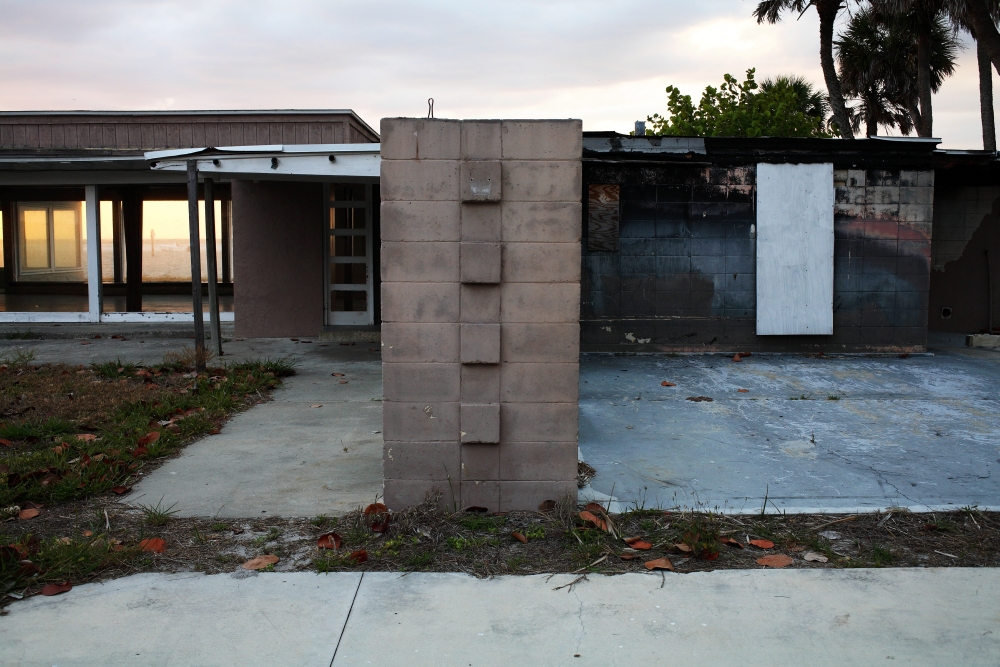 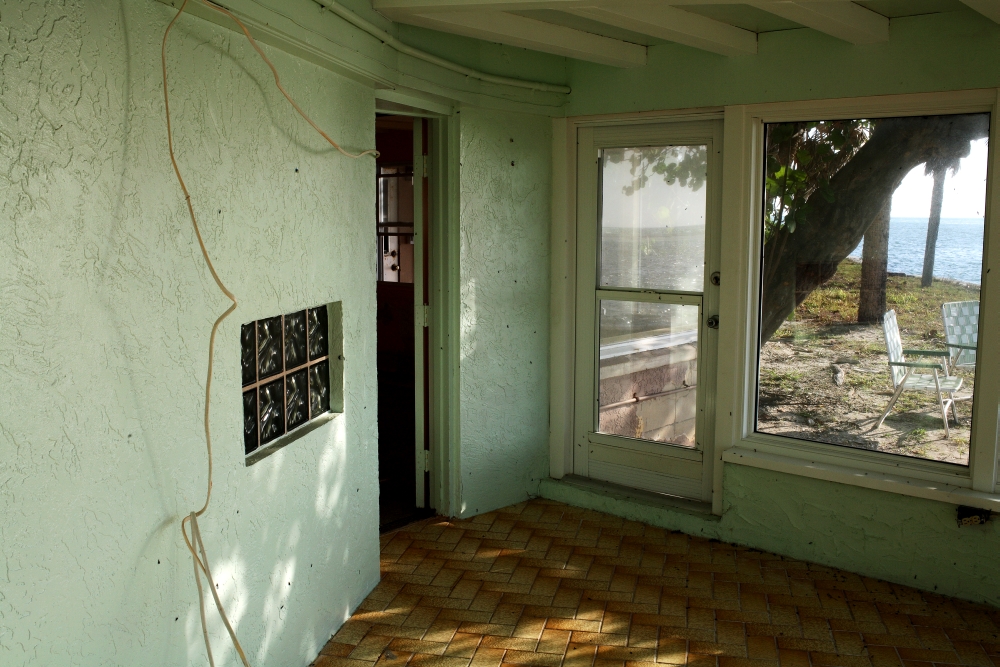 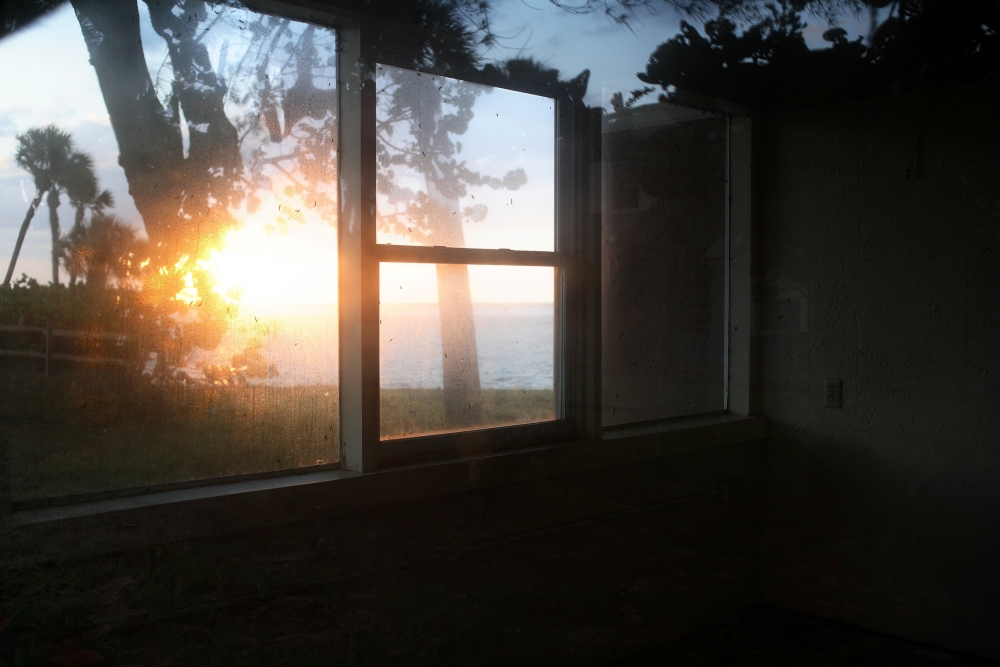 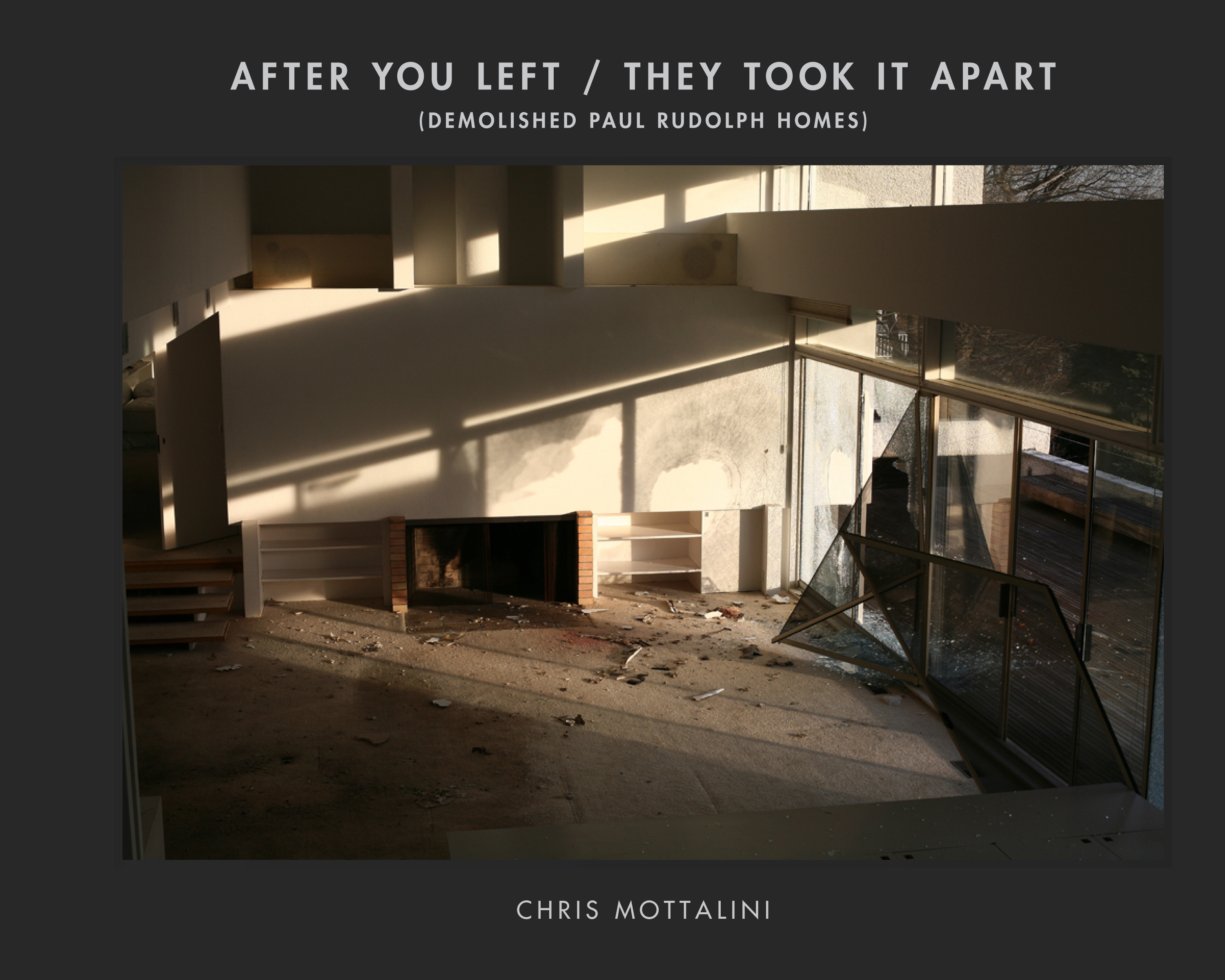 Tags: After Your Left, featured