From the time neon gas was discovered by French scientist Georges Claude until about the 1970s, the classic, tubed neon sign  was a prominent fixture across New York.

Now its numbers are dwindling.

But photographer Thomas Rinaldi has spent the past six years documenting a good number of them.

And in “New York Neon,” published by W. W. Norton & Company, Rinaldi presents about 200 of the signs that advertise anything from churches to cafes, from liquor stores to bars.

“It’s an homage to neon signs of a certain vintage, with a cutoff at 1970,” he says.  “There’s a noticeable aesthetic about the signs before and after that point.”

Prior to 1970, most neon signs featured a distinct set of exposed tubes, and if the business owner wanted a colored finish, a porcelain enamel; after that time, most were covered in plastic.  Tubes went out of style because of the new aesthetic.

Rinaldi developed the book in part to record the relatively few vintage neon signs left in New York, but also to bring into prominence the designers and shops that made them.

“Some of the shops are still around,” he says.  “It’s almost like a family tree, where they’ve merged, or an owner will retire and sell to another shop.”

In his book, due out on Nov. 26, Rinaldi takes the reader on a tour of all five boroughs, with each sign identified by its location, its maker, its date of creation, and the business that commissioned it. In its introduction, he draws extensively on documents that include rare period trade publications.

At 190 pages, it’s as thorough as it is illuminating 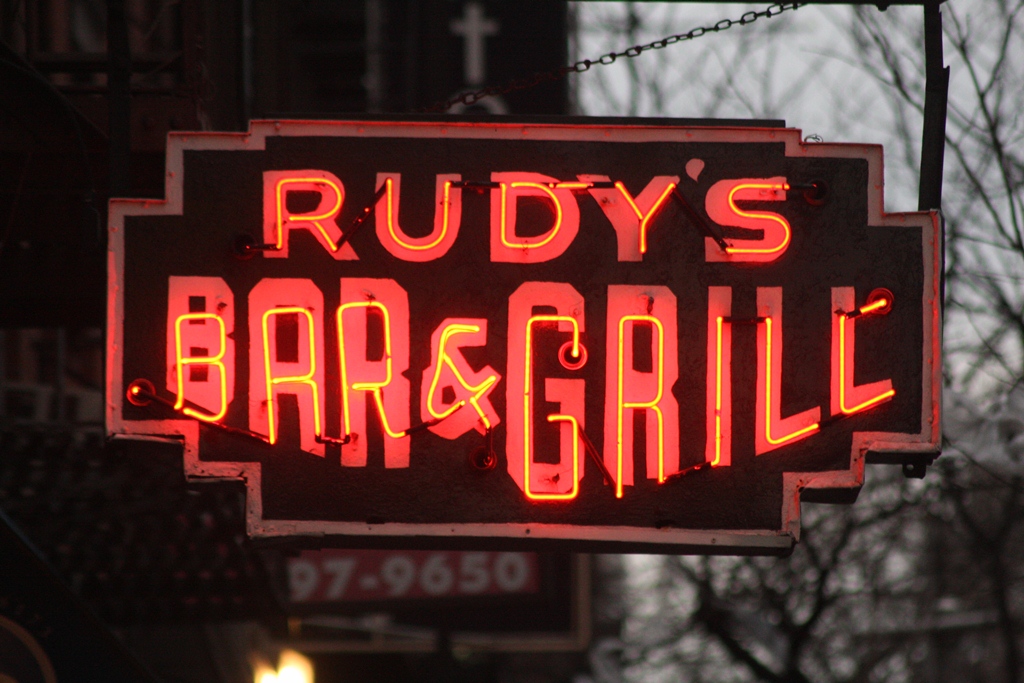 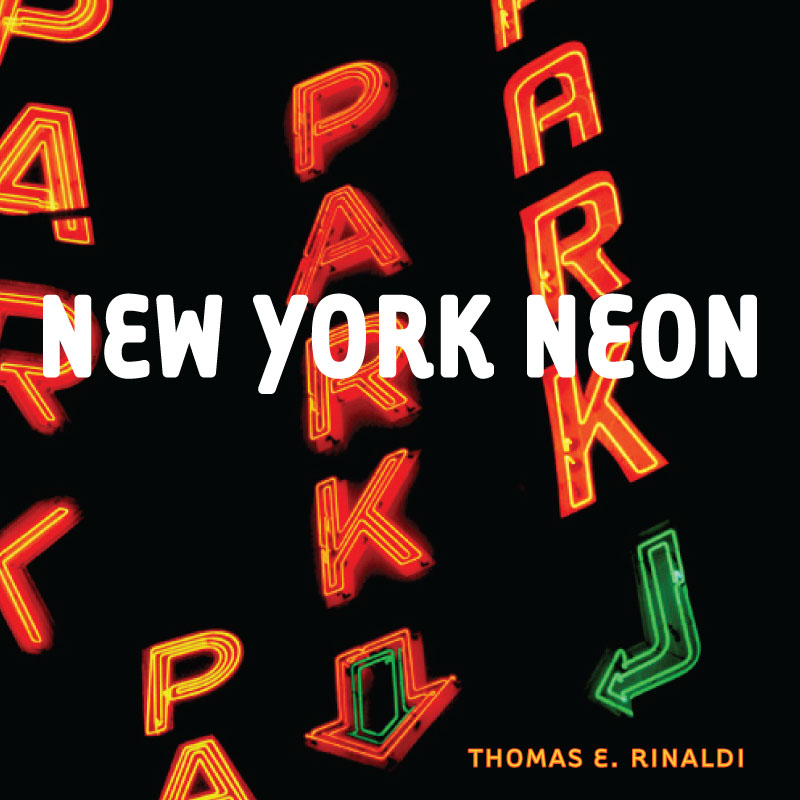 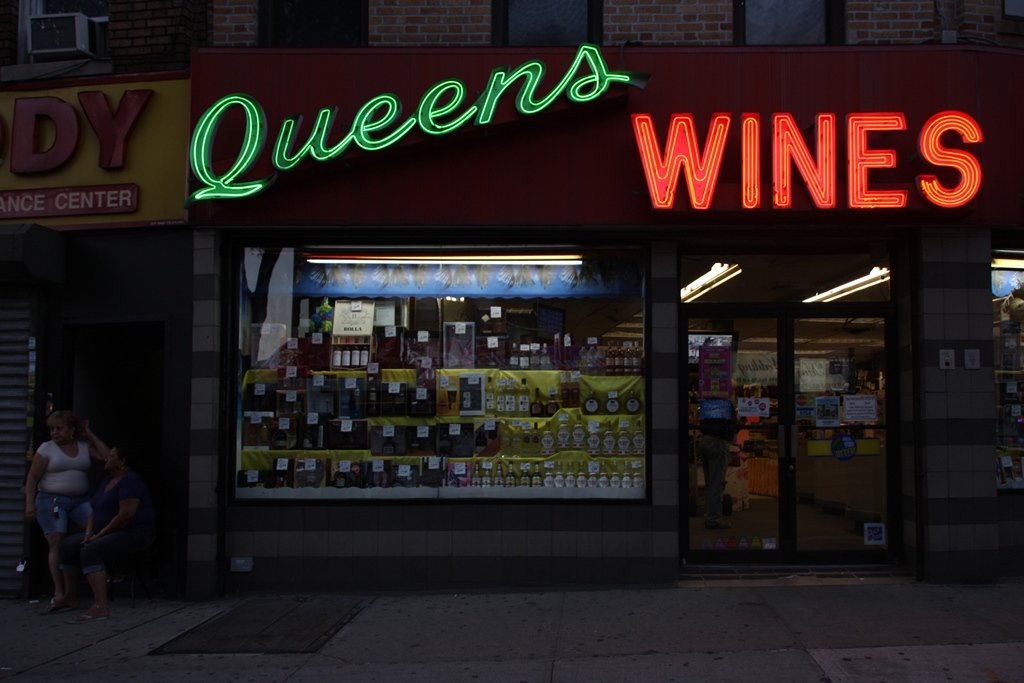 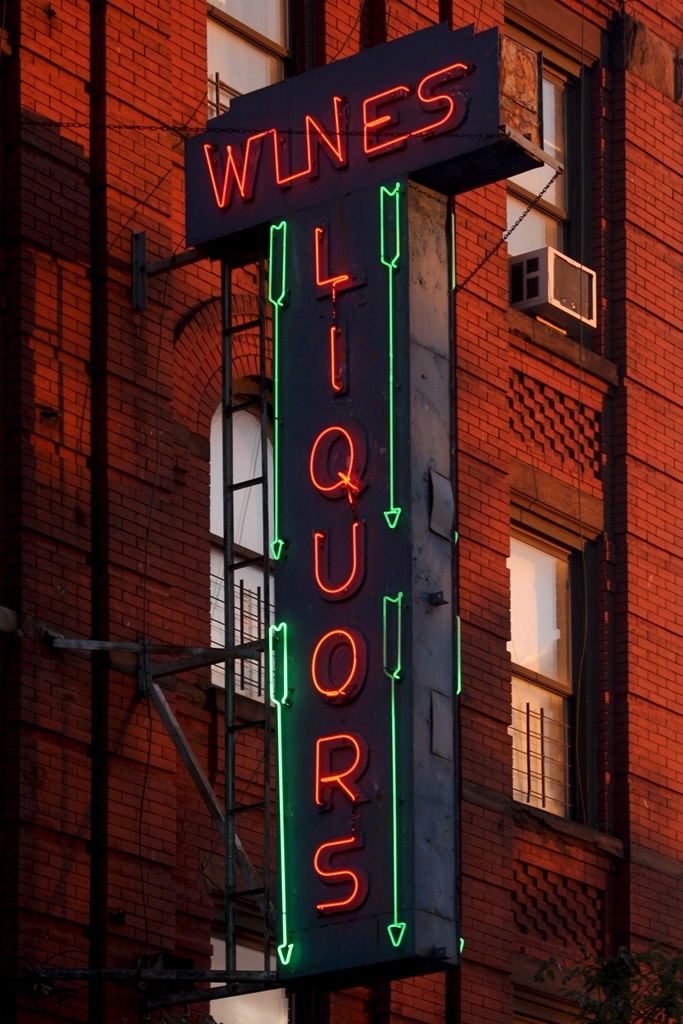 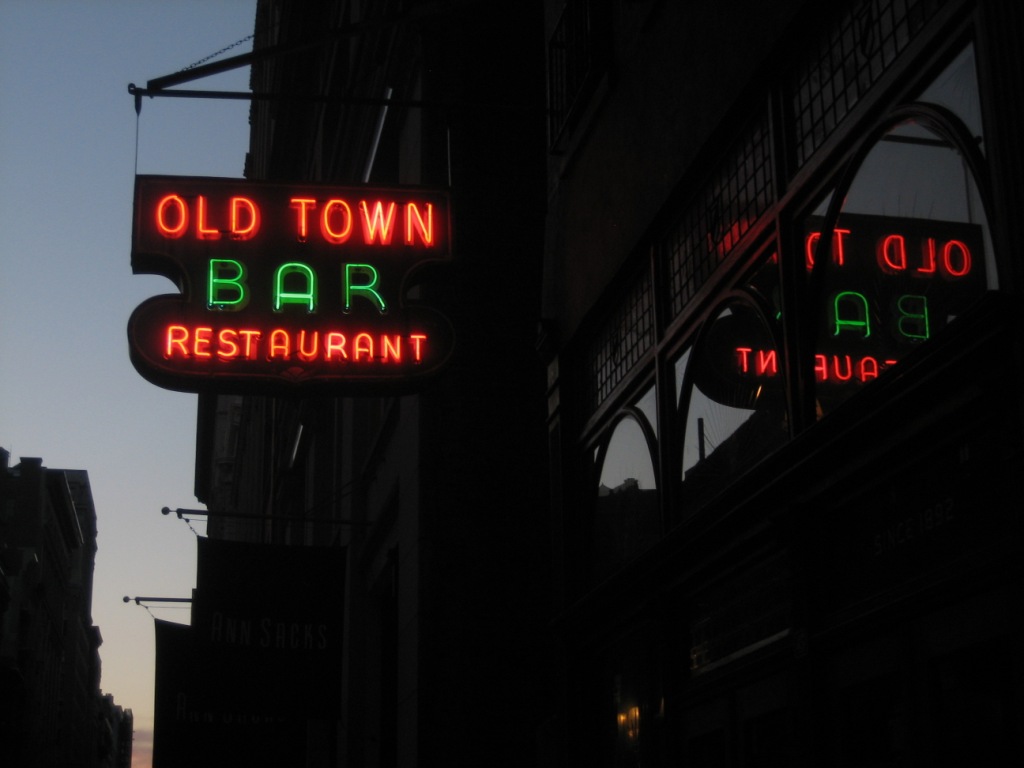 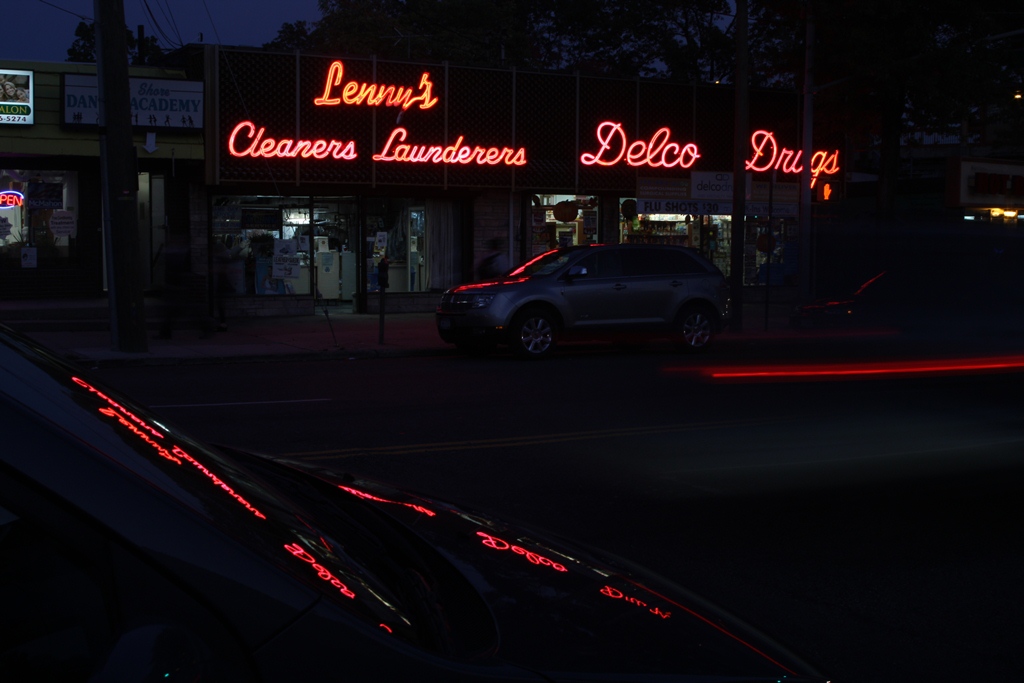 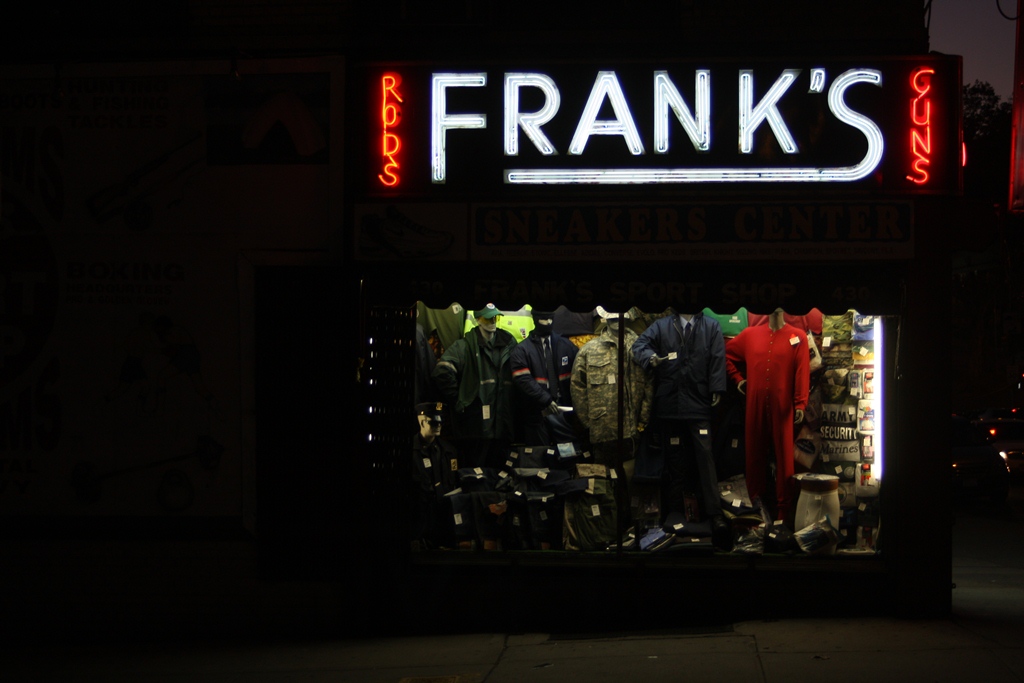 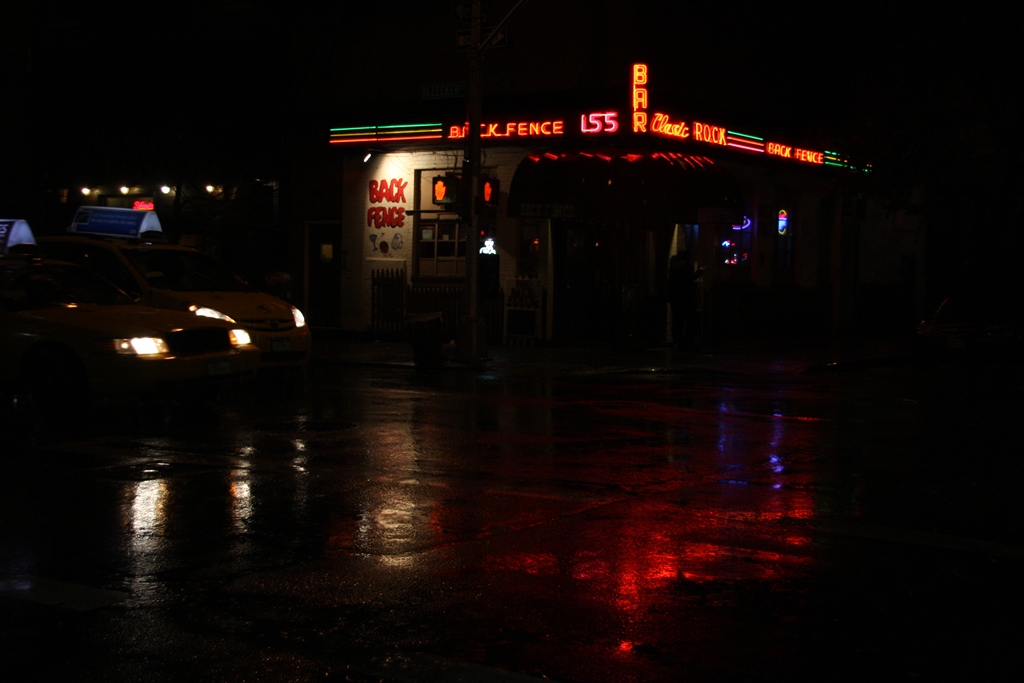 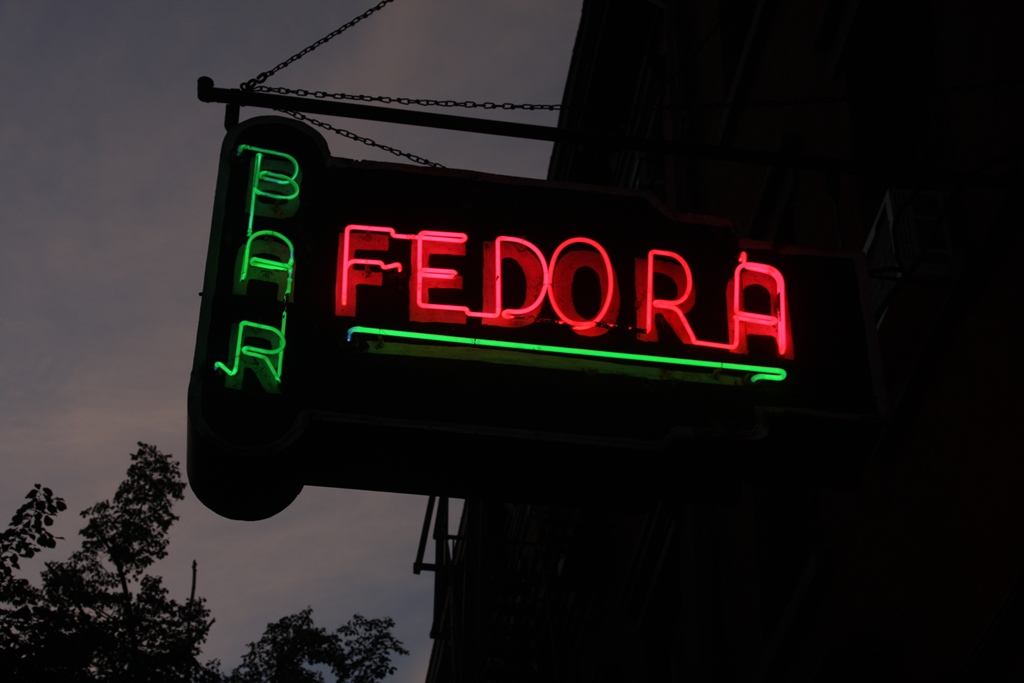 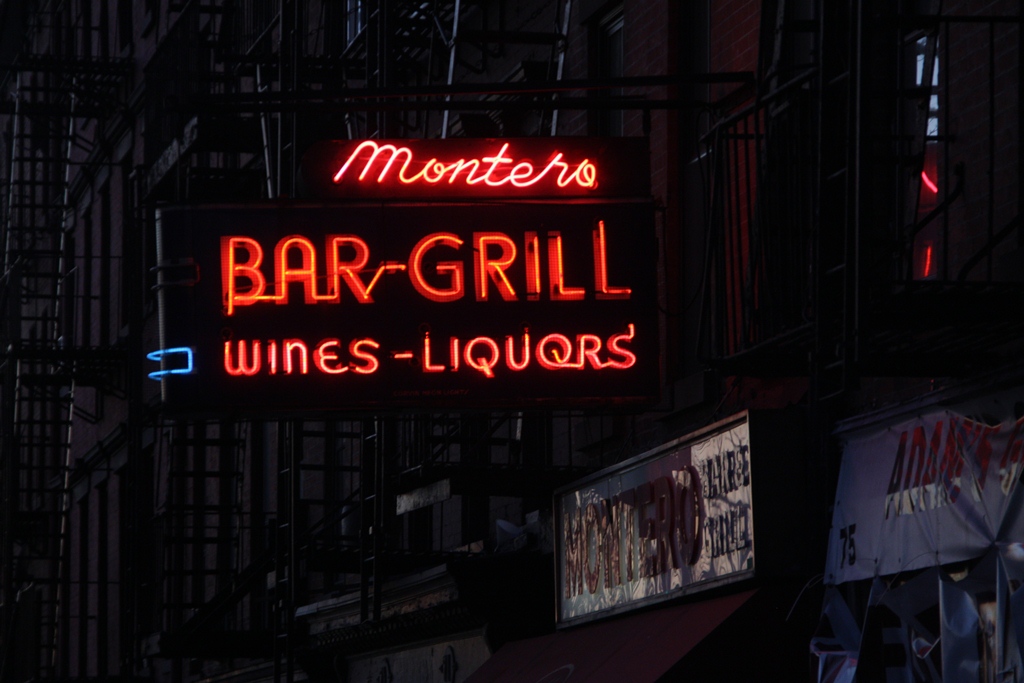 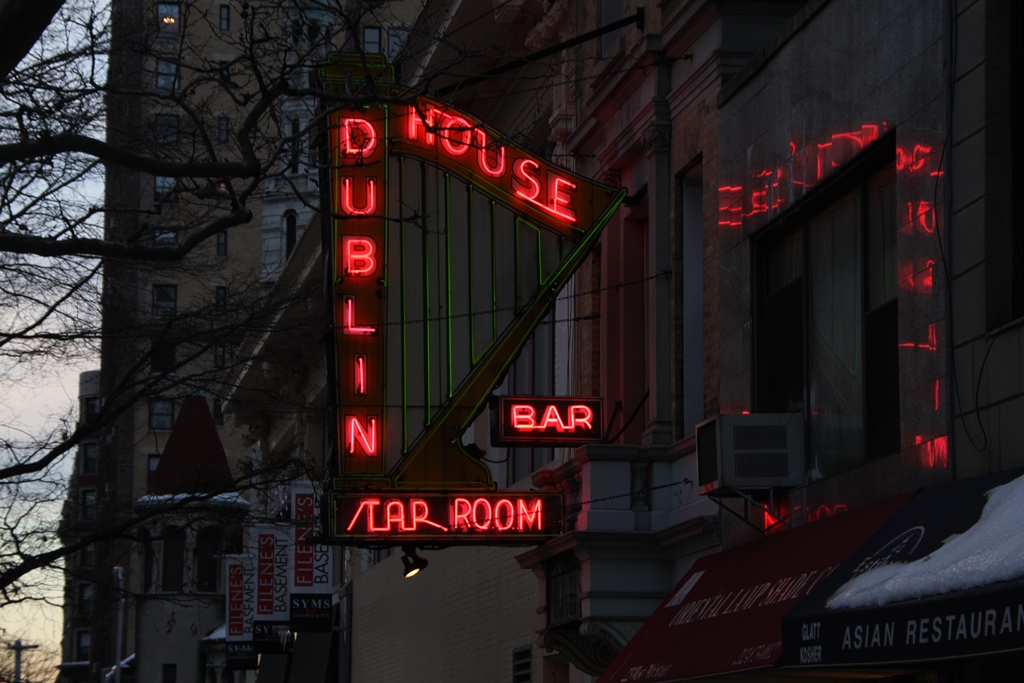 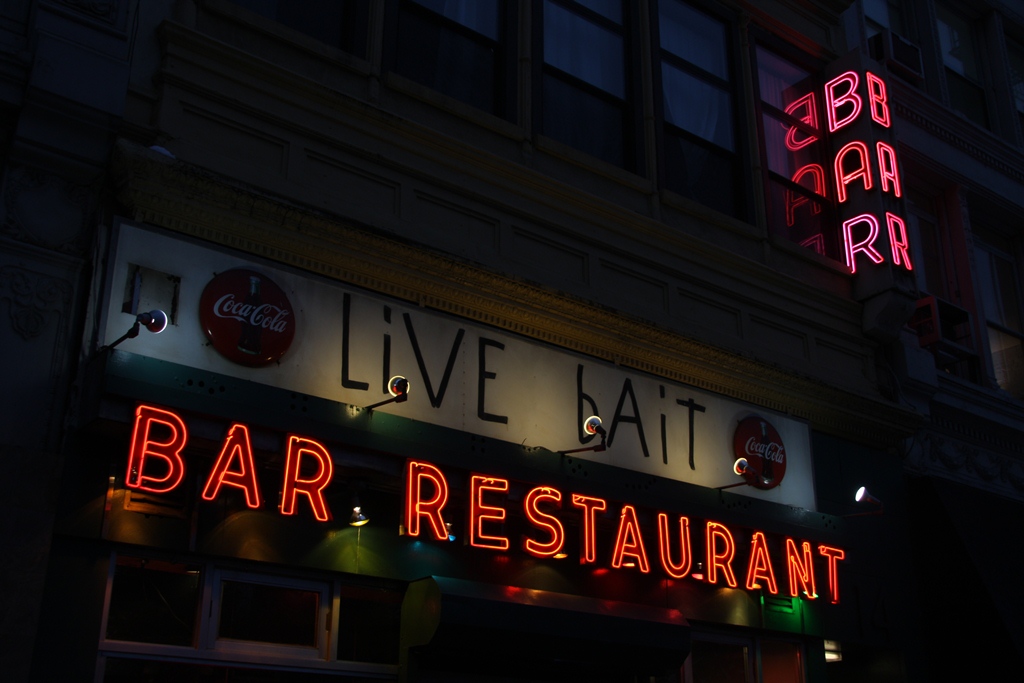 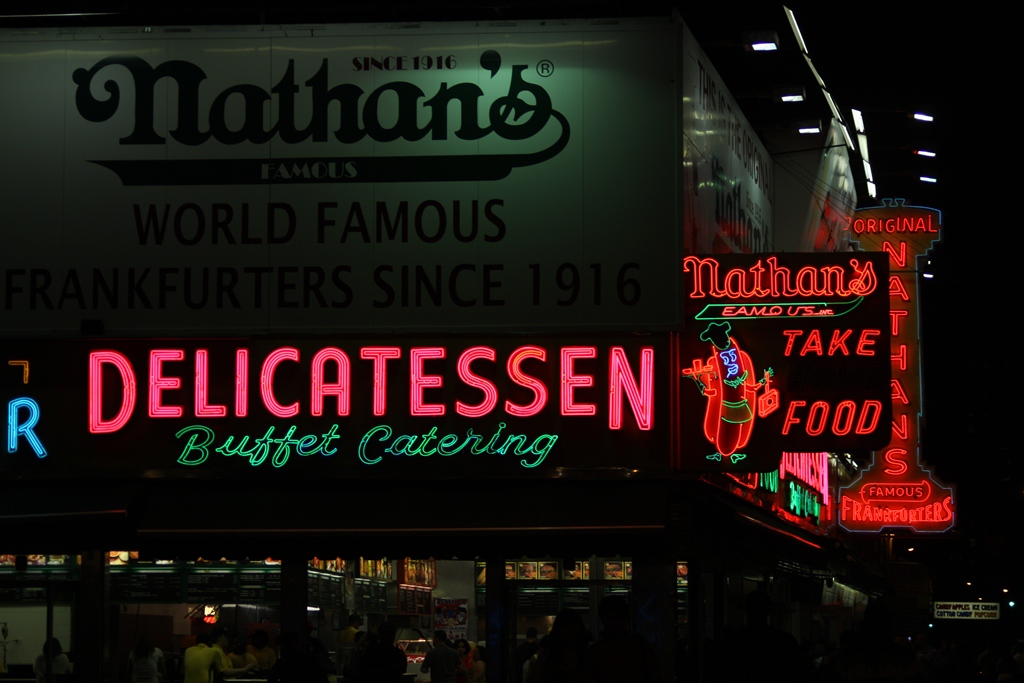 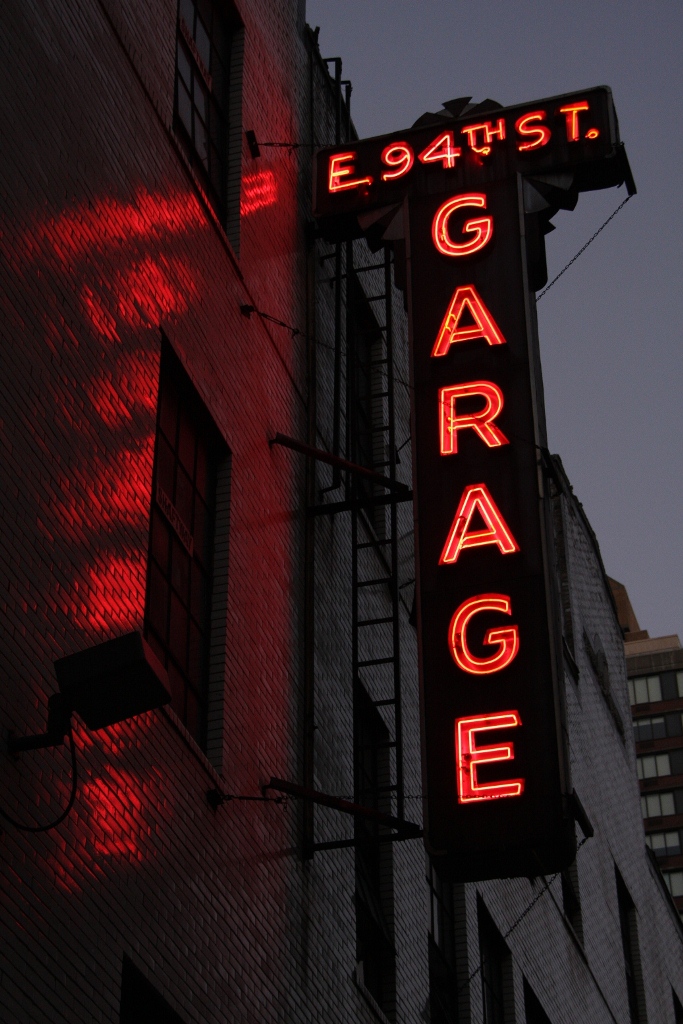 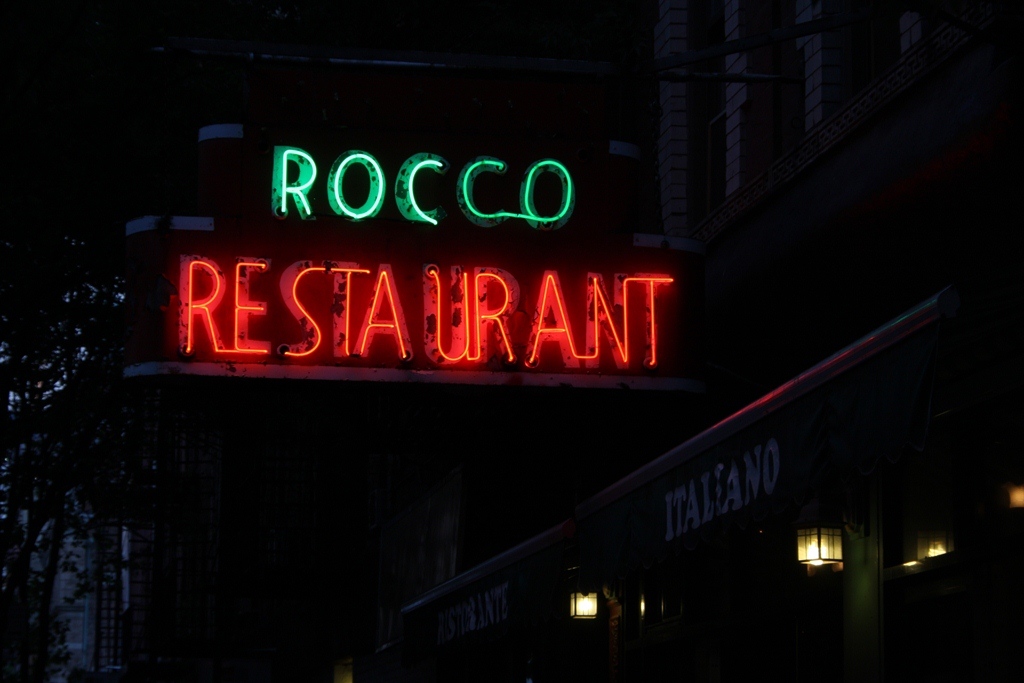 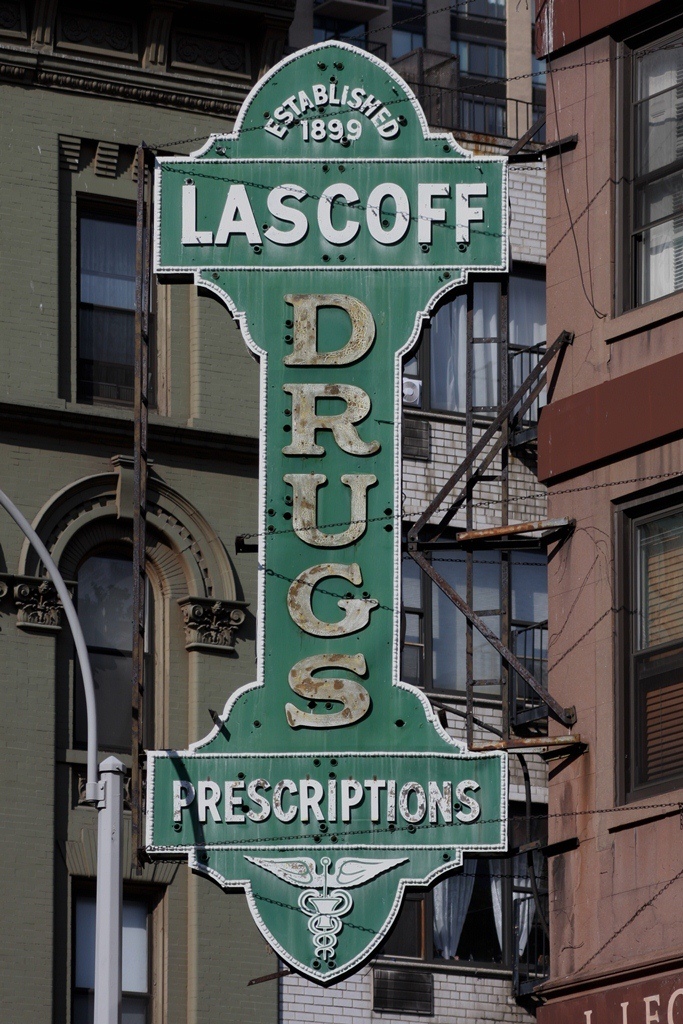 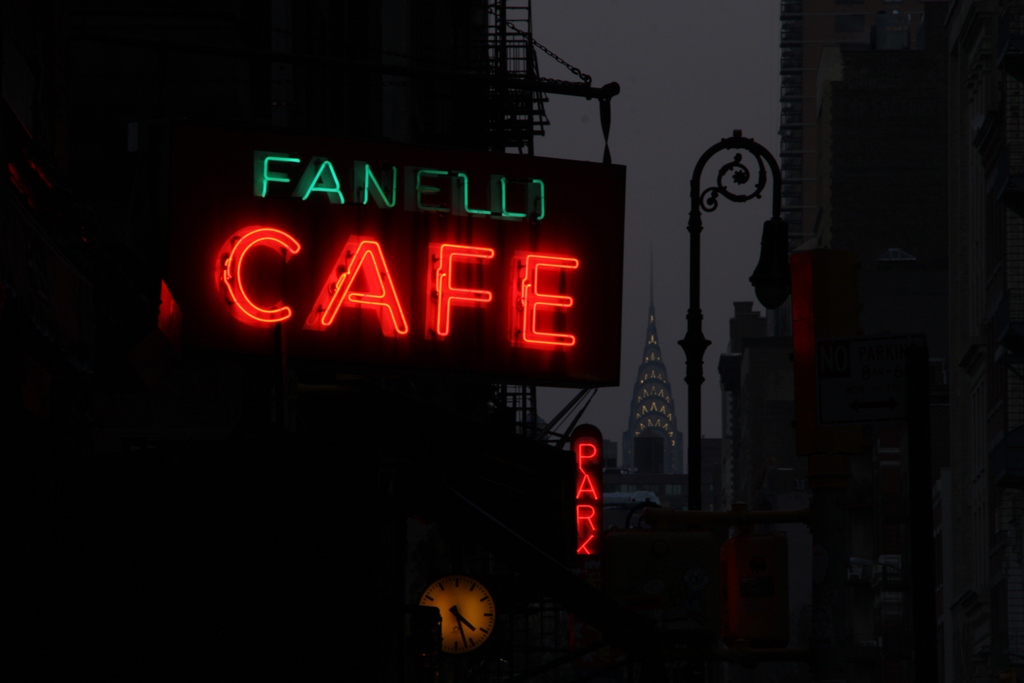 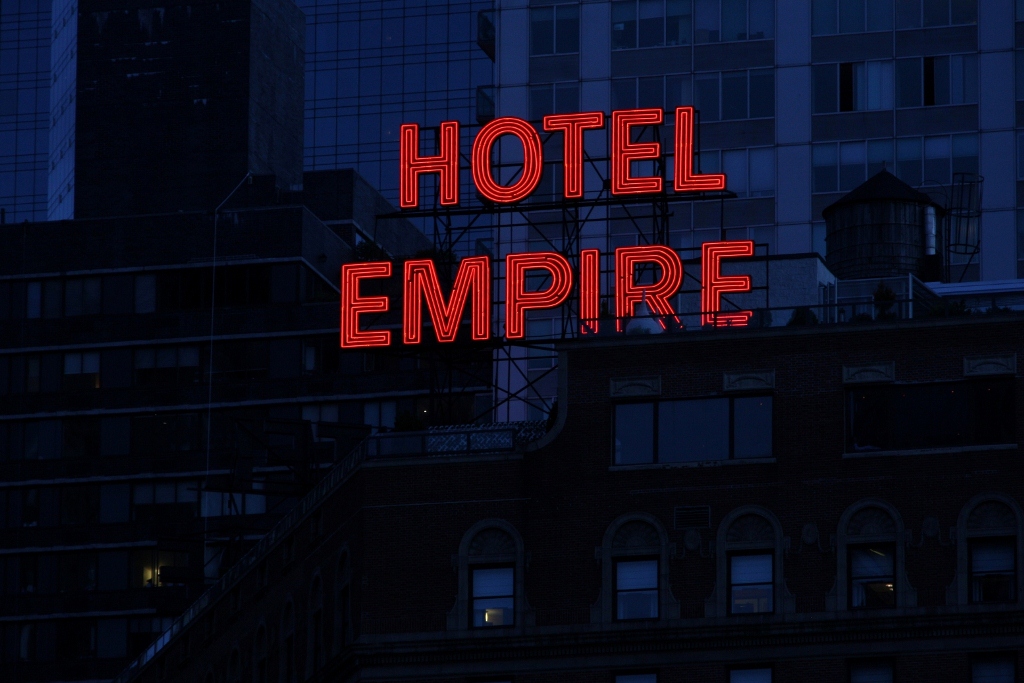 Scott Hudson has figured out how to deliver the best of two worlds with his Henrybuilt kitchen systems. “It’s a custom...