In a former Miami warehouse where the DEA once stored confiscated ill-gotten good, architect Allan Shulman has designed and built a public gallery, a research facility, and a home.

It’s all been created for hoteliers Don and Mera Rubell, who started their contemporary art collection in New York in 1964 when they were married. Their collection has grown substantially since then, and now include works by Andy Warhol, Louise Lawler, and Jeff Koons, among others. Known as the Rubell Family Collection, it’s earned a reputation as an encyclopedic look at thirty years of contemporary art.

Ninety percent of their 40,000 square-foot building is for galleries and a library; the rest is their home. “They wanted to live in a museum,” Allan said of the family and the pioneering building he designed in the Wynwood section of Miami. “So the idea was to explore the boundaries between public and private spaces. There are nuances between the two – they go back and forth.”

One-half of the modest two-bedroom home asserts itself into the collection, with an open atrium to the top. The other half is pushed out into a garden, which also serves as a pavilion that brings light, landscape and context into the house. “The house has two identities in essence,” Allan said. “One aspect is introverted, and the other is extroverted.”  Outdoor recreation areas include pool and tennis courts.

Proposed but unrealized are some very dramatic two-story mosquito screens that the architect referred to as “big, white curtains that open and close, blowing in the wind and bringing the idea of romance back to the porch.”

The research facility on the ground level houses one of the largest collections of art catalogs in the world. It’s a public research library containing over 40,000 volumes and a contemporary art bookstore.

“They wanted the public gallery space to be extremely flexible, malleable and transformable,” Allan said. The former loading dock is now a sculpture court, and the architect has carved out new spaces to create new ways of connecting galleries with the public. “We wanted to transform it to make it a more open facility, to allow the public to come in.  We wanted to open it up,” he said.

His work earned an AIA Miami Chapter Award of Excellence in November 2009. 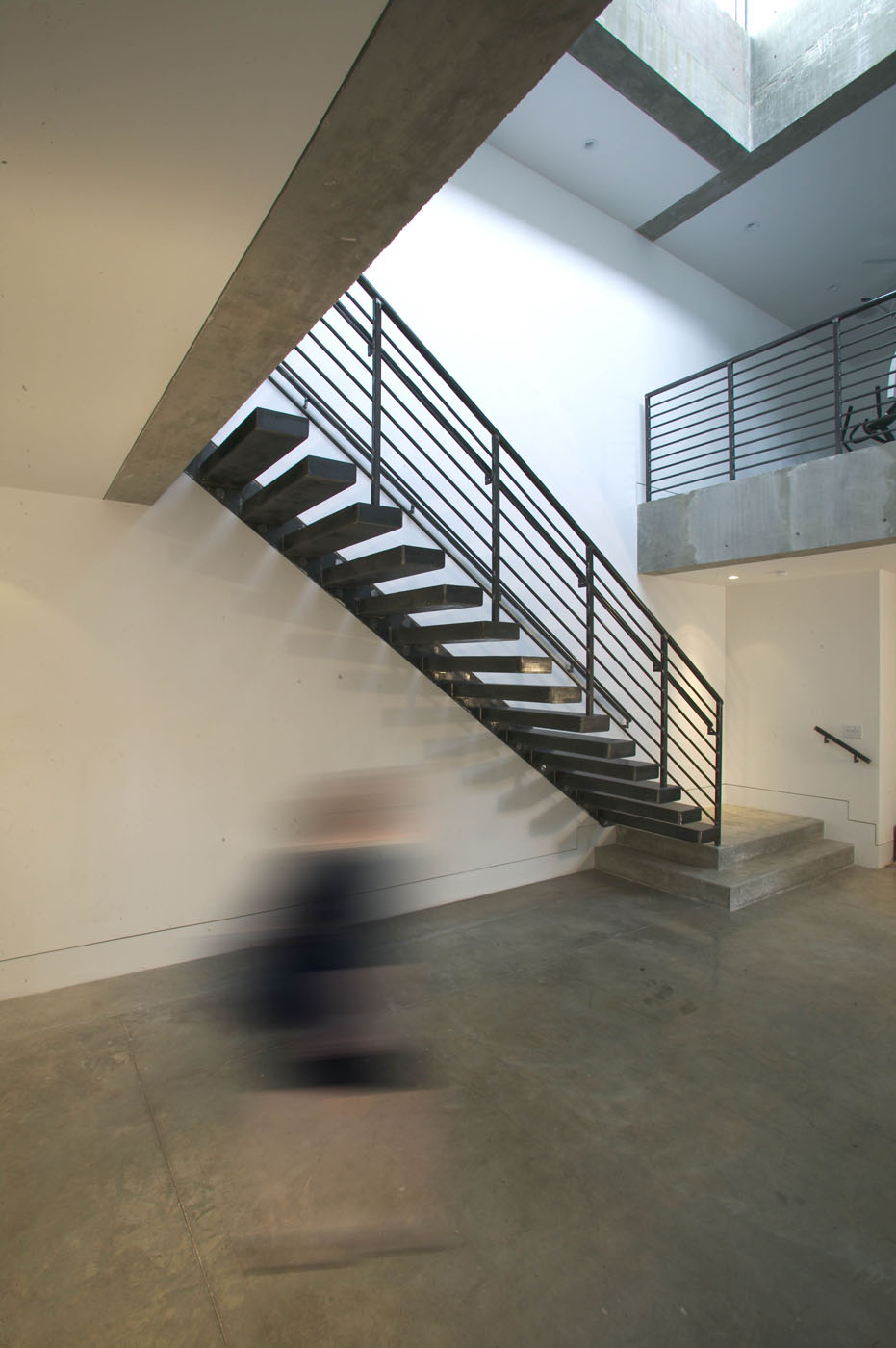 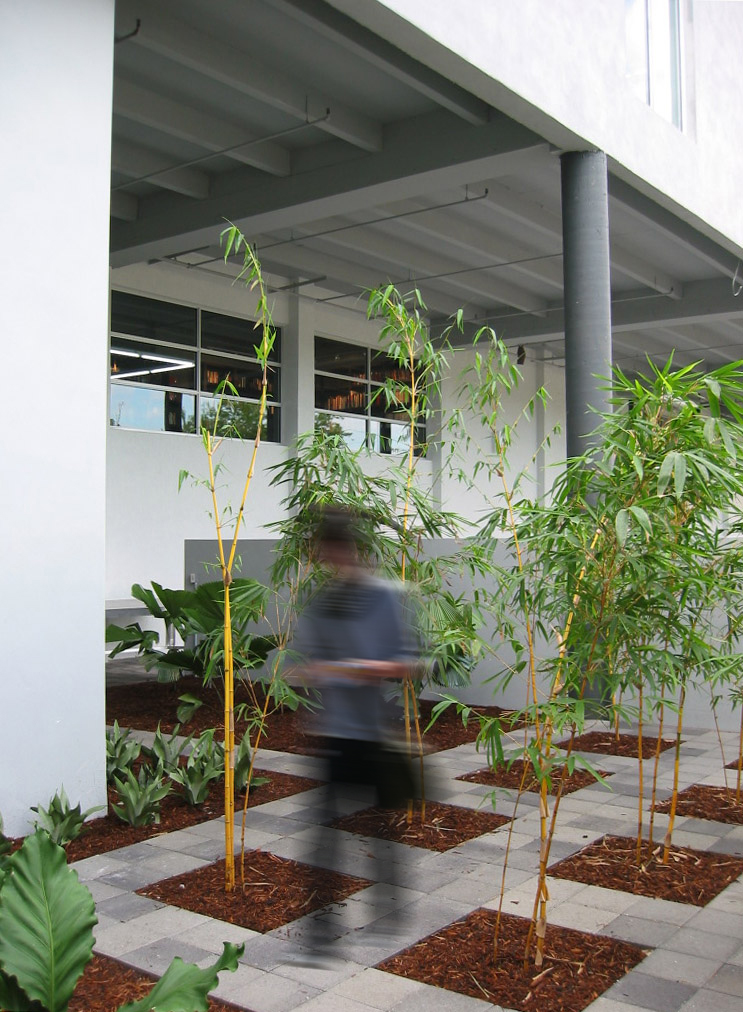 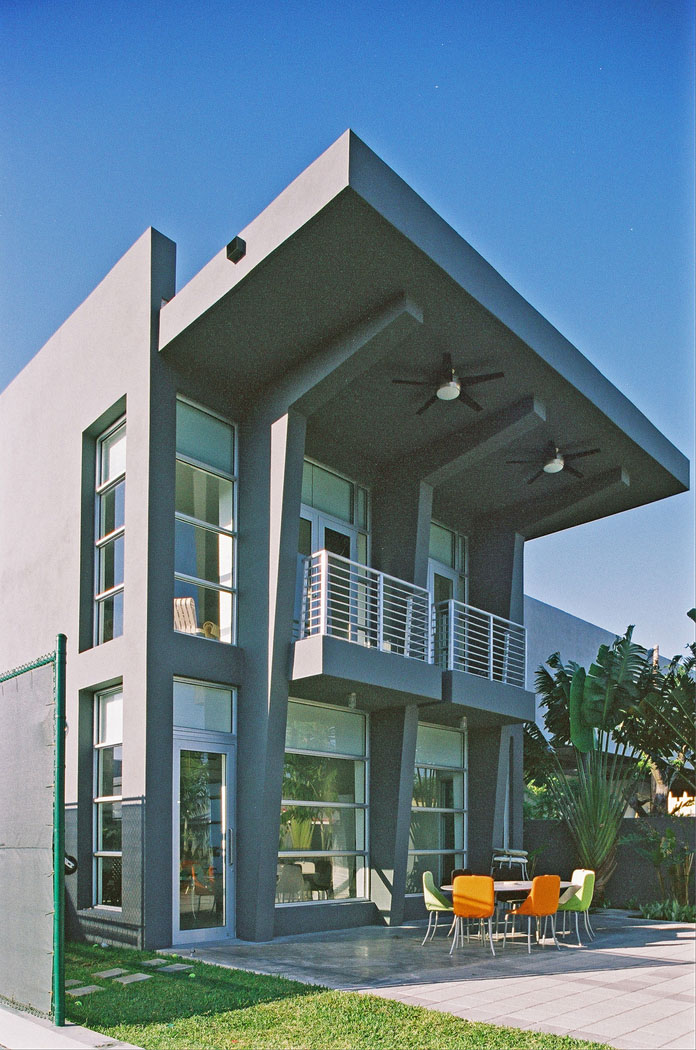 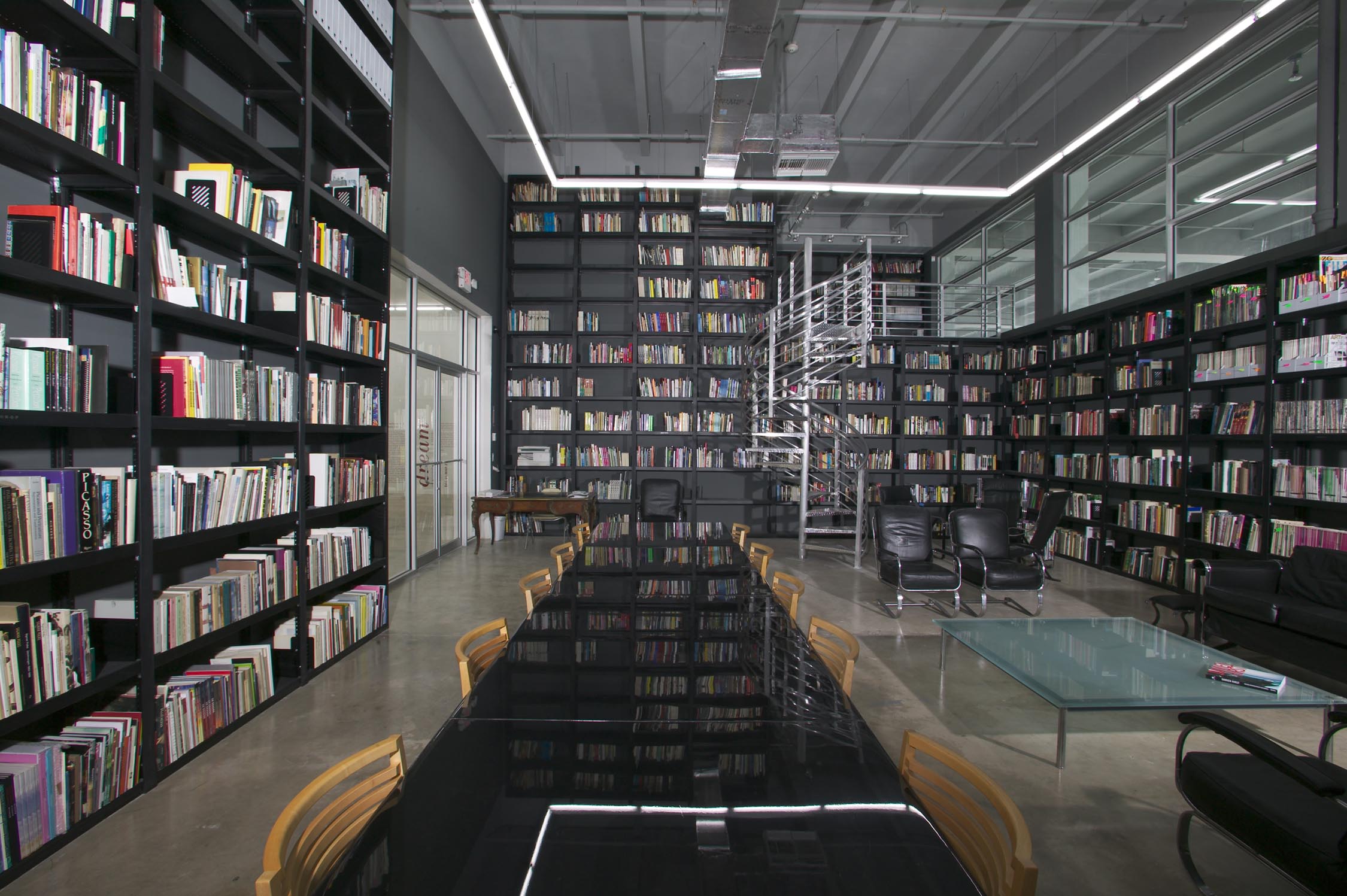 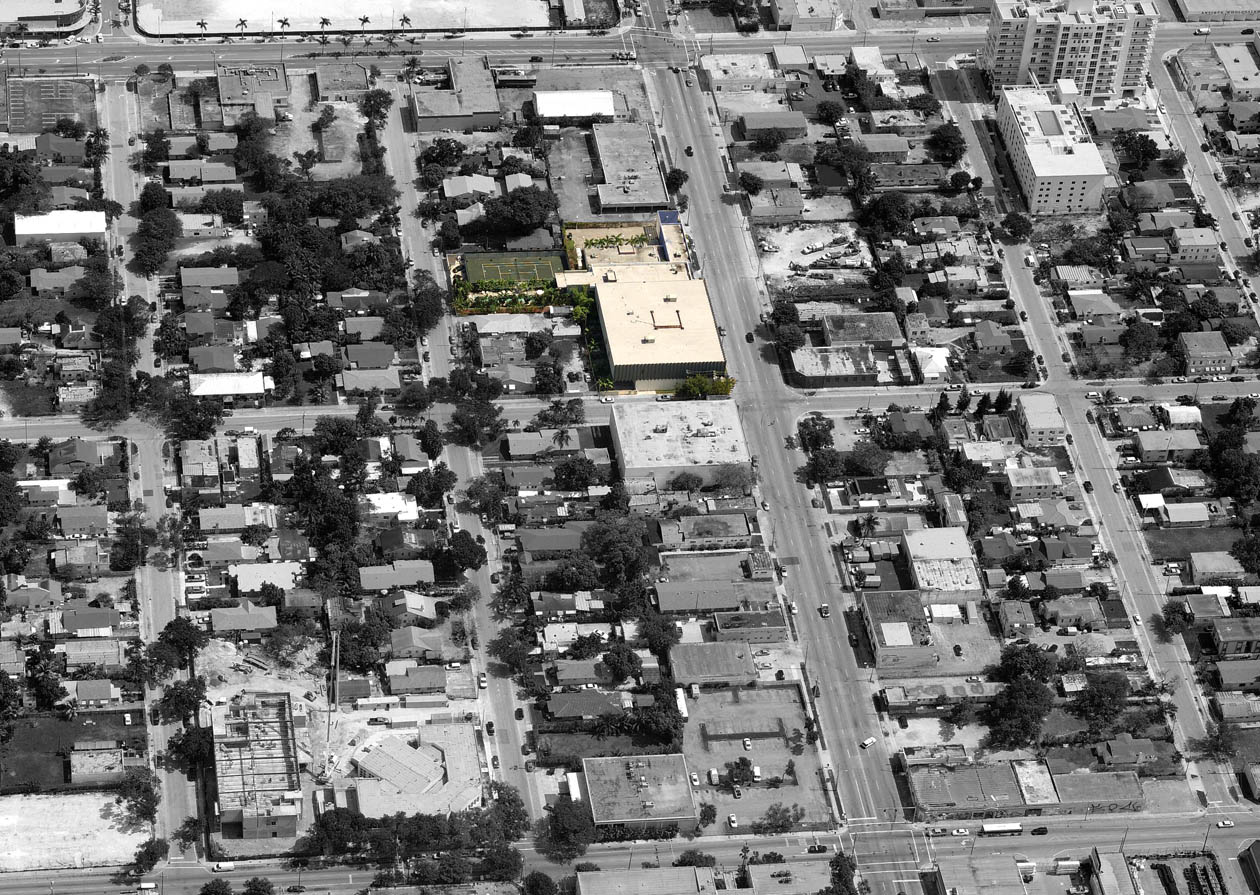 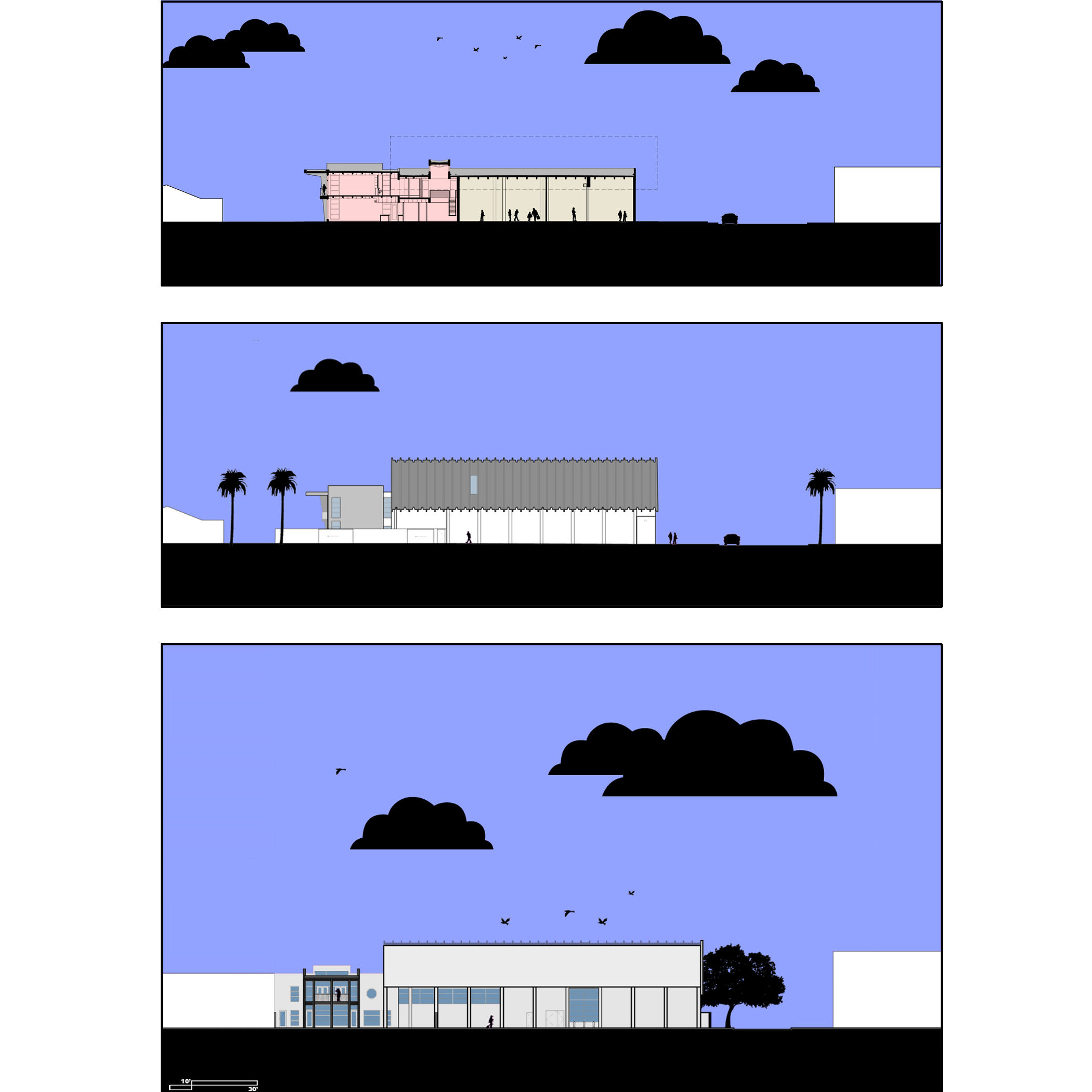 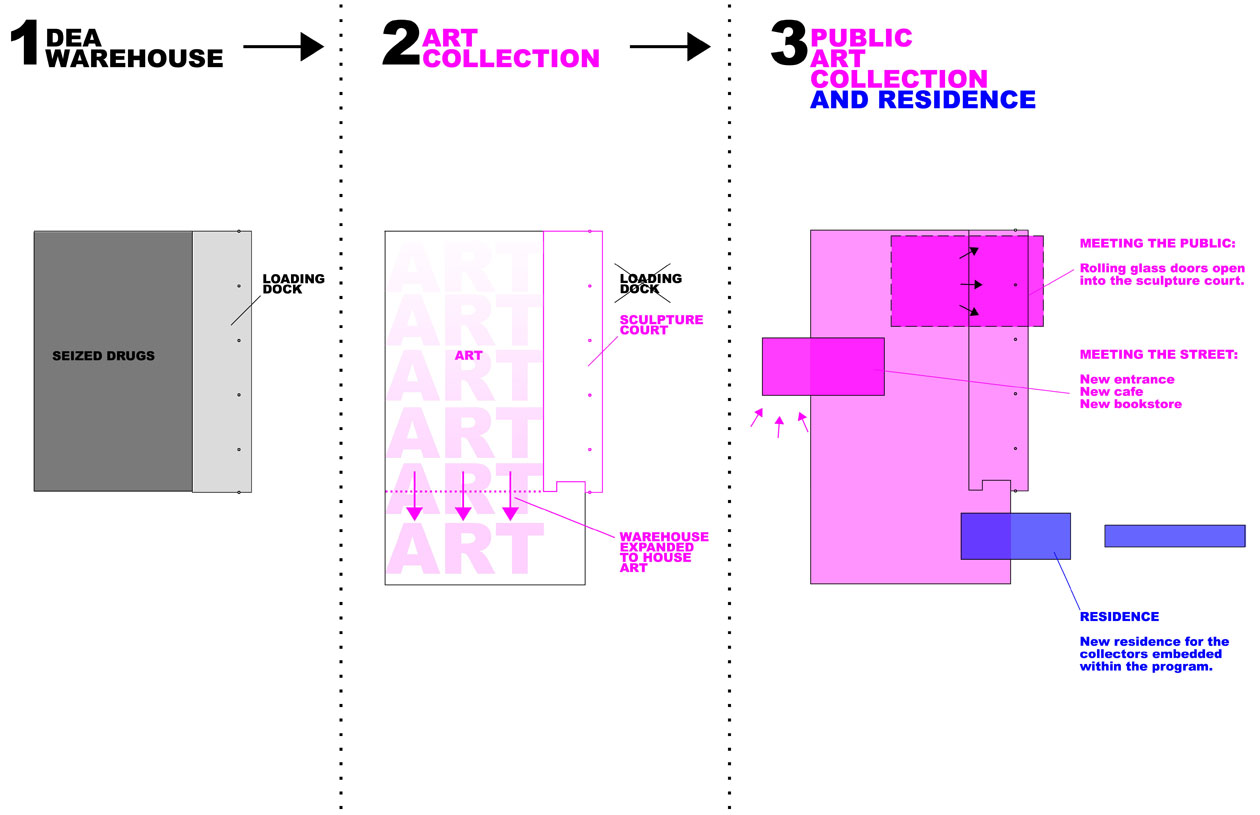 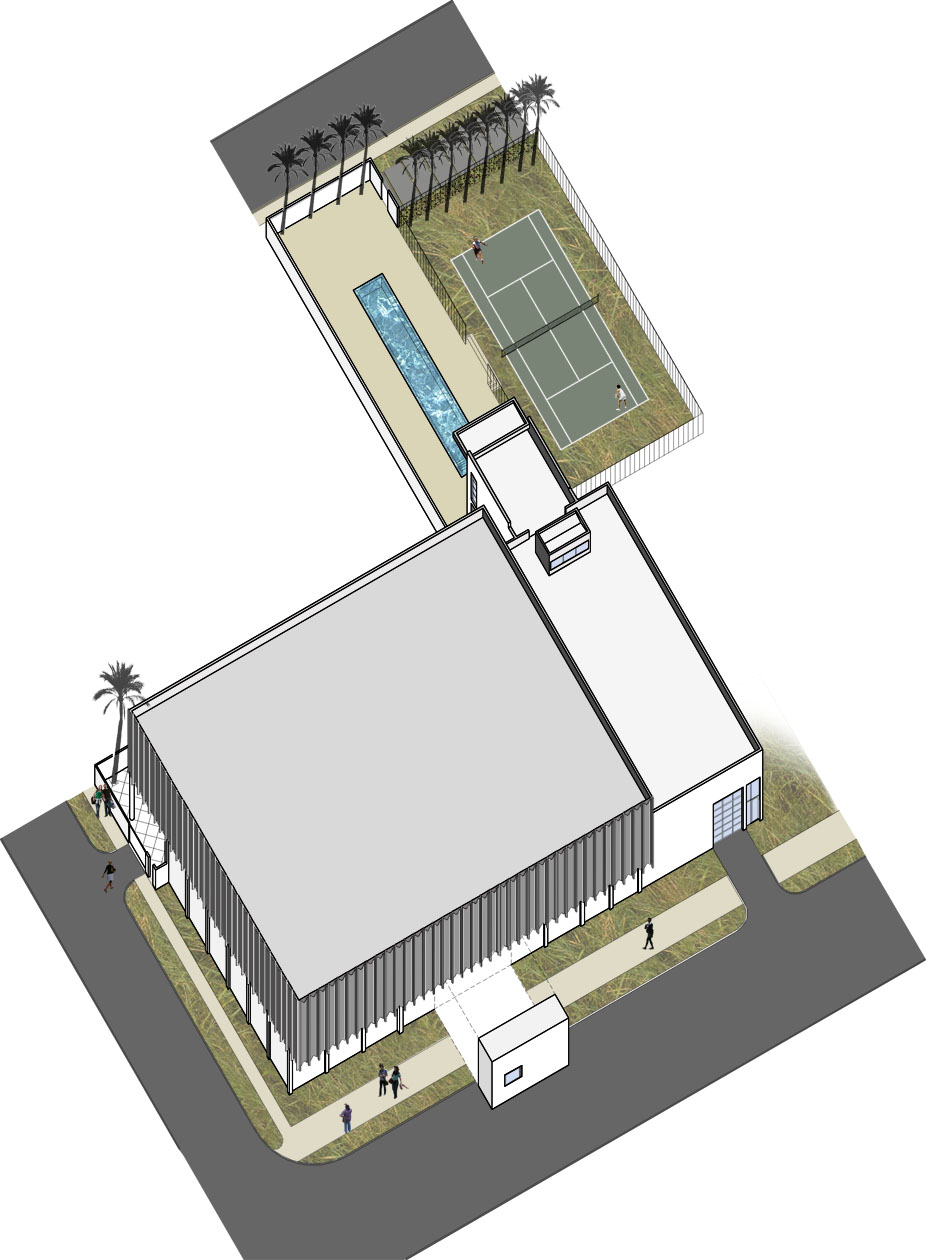 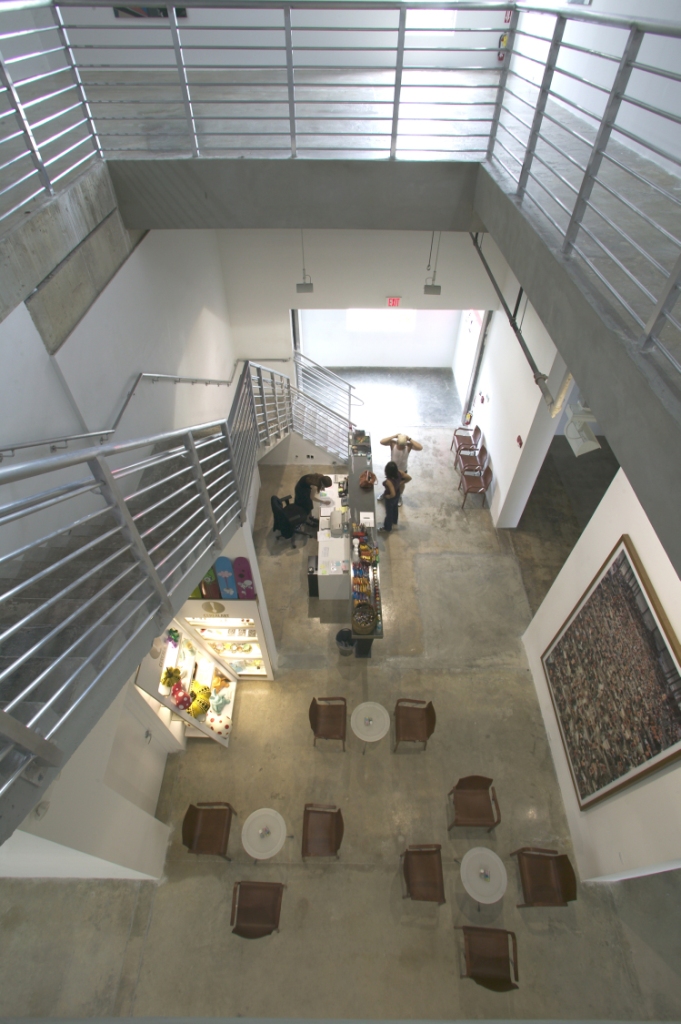 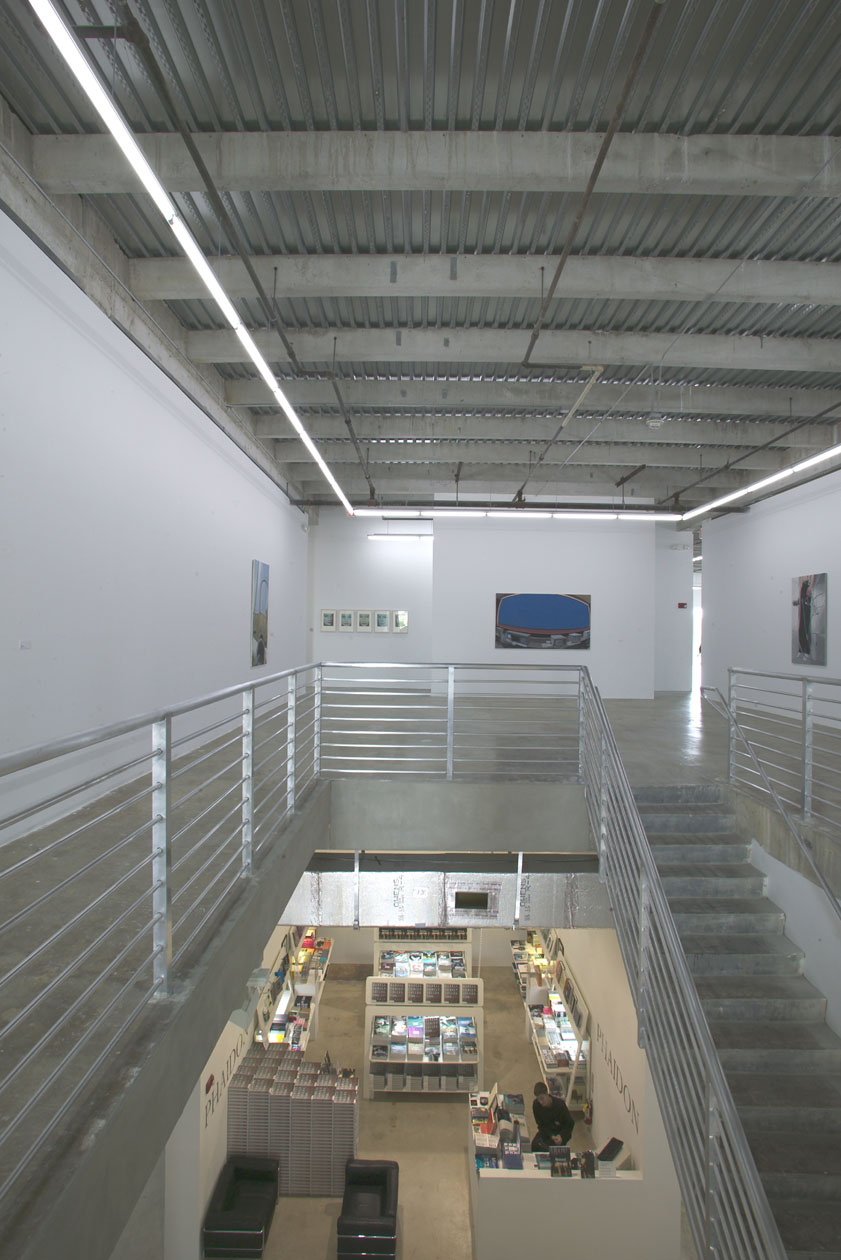 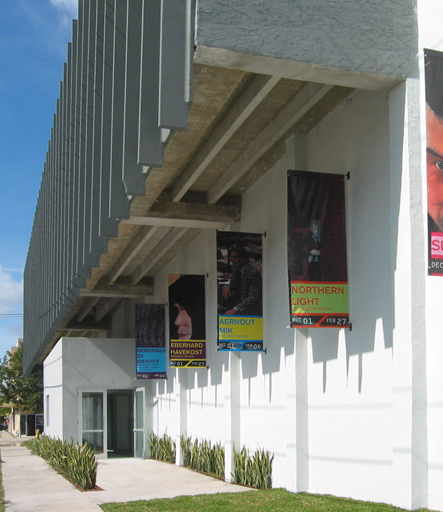 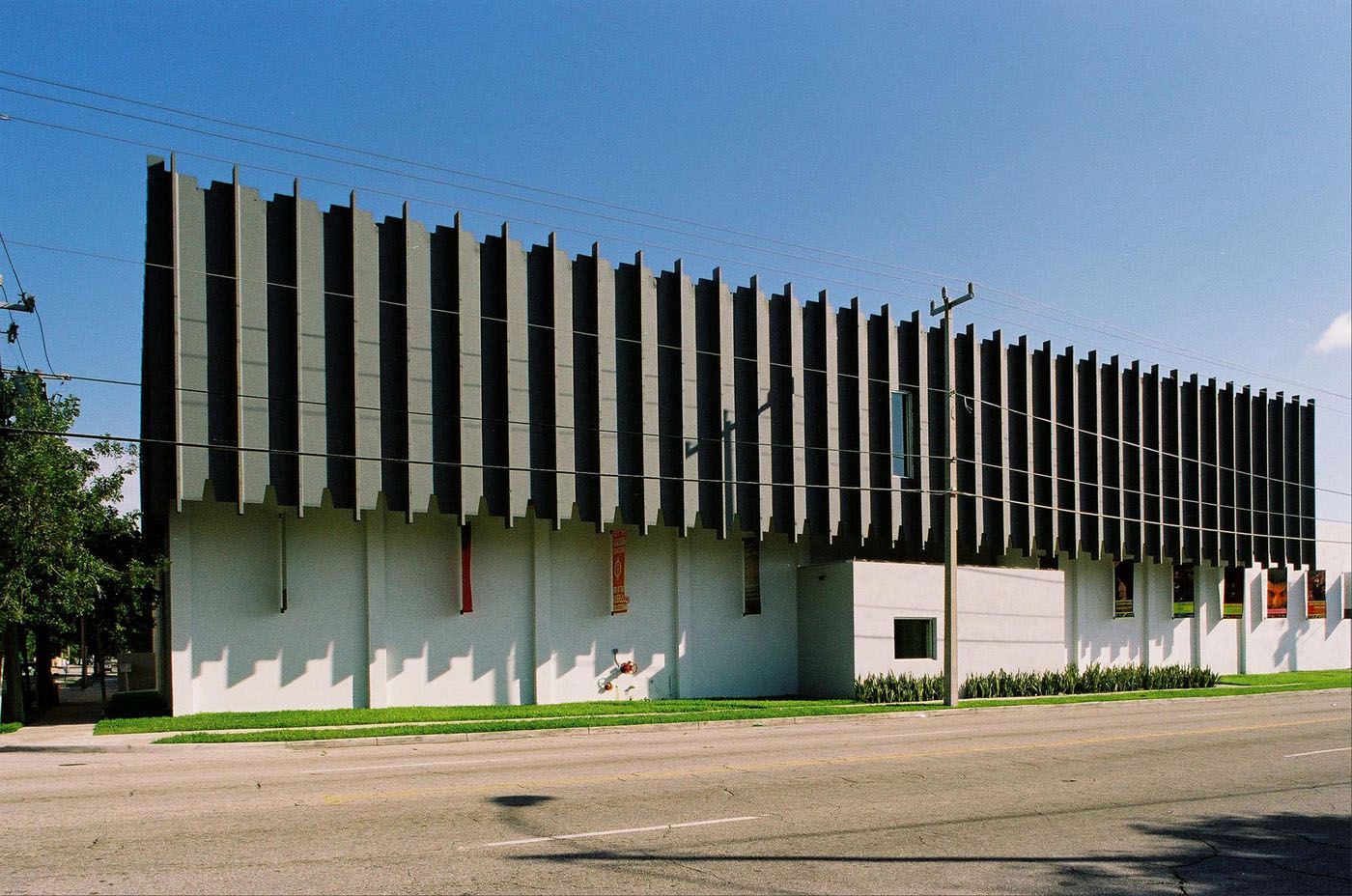 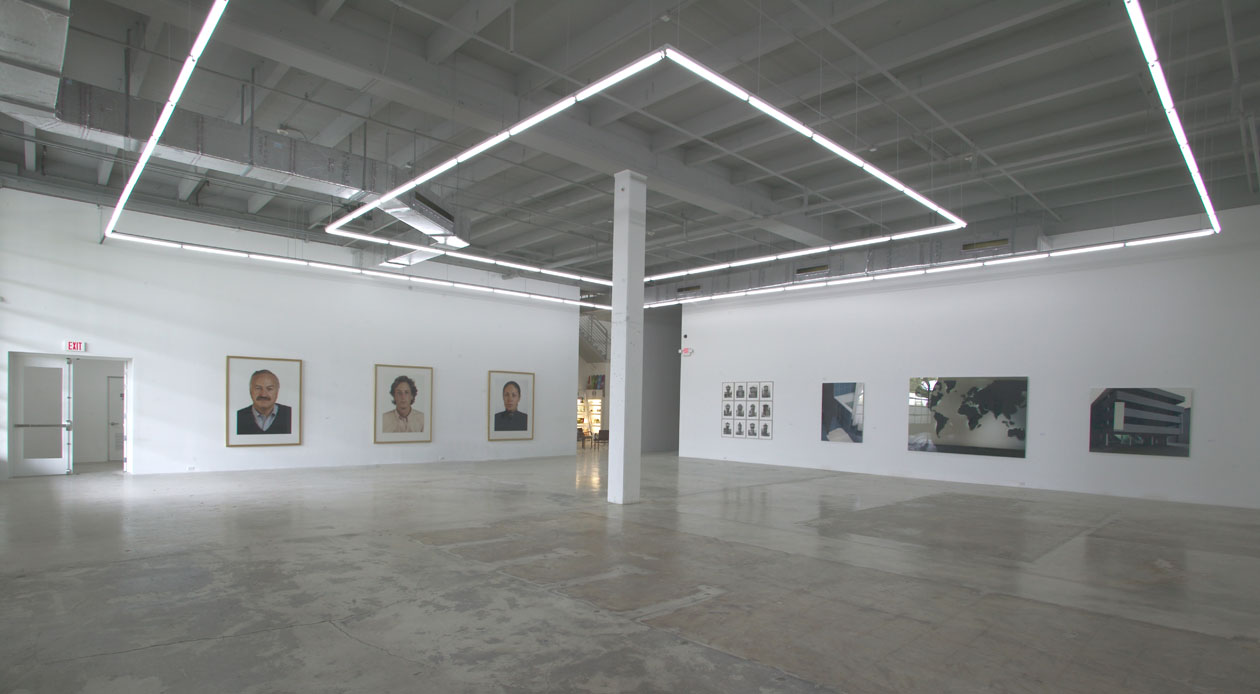 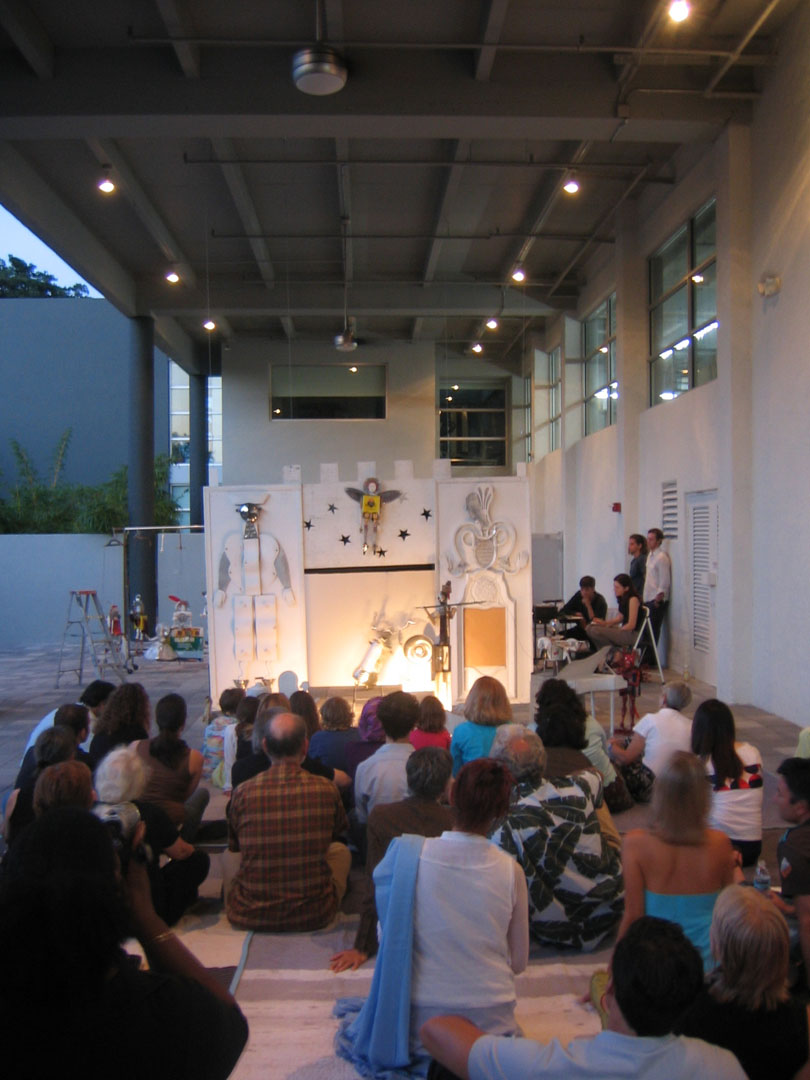 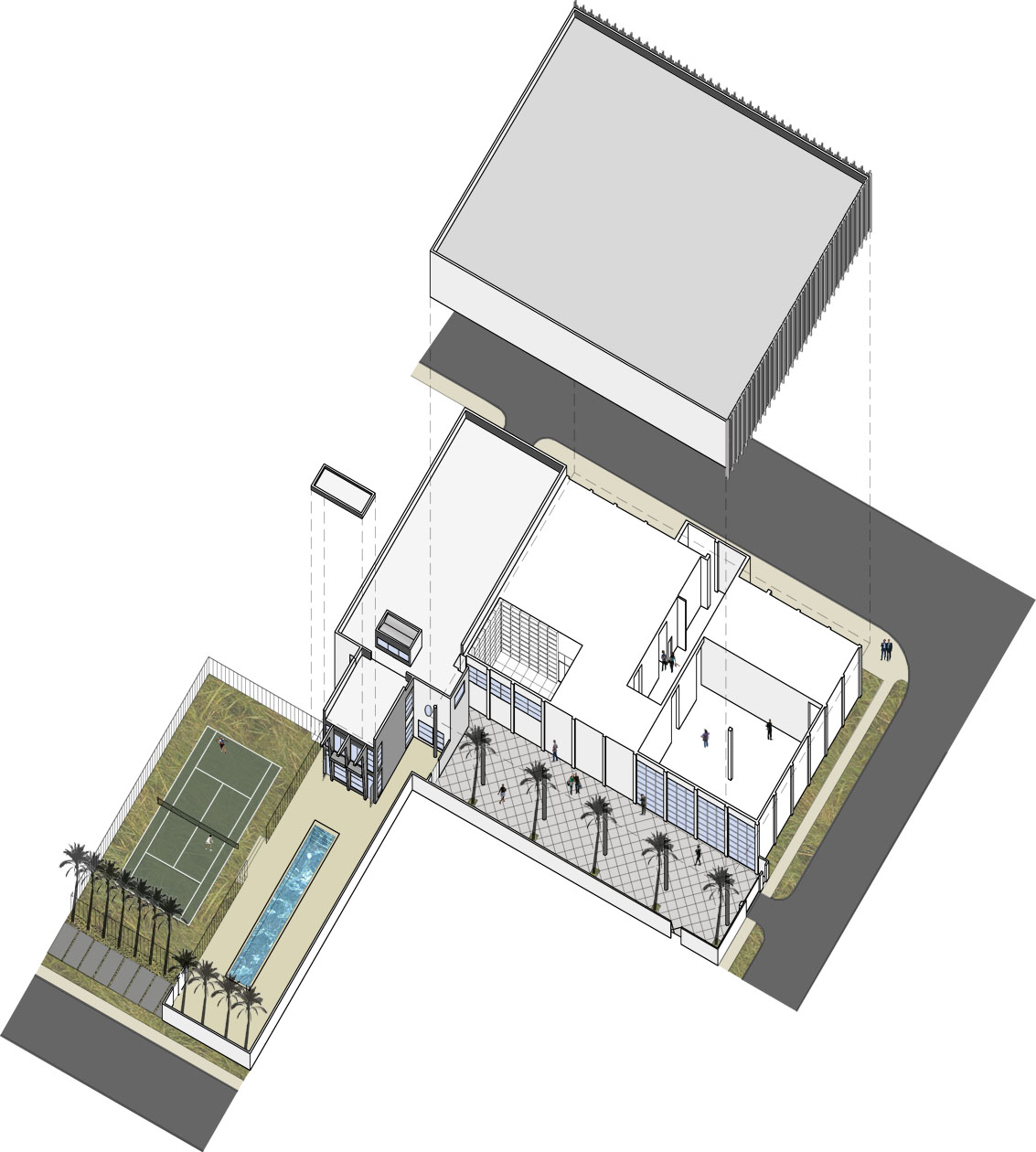 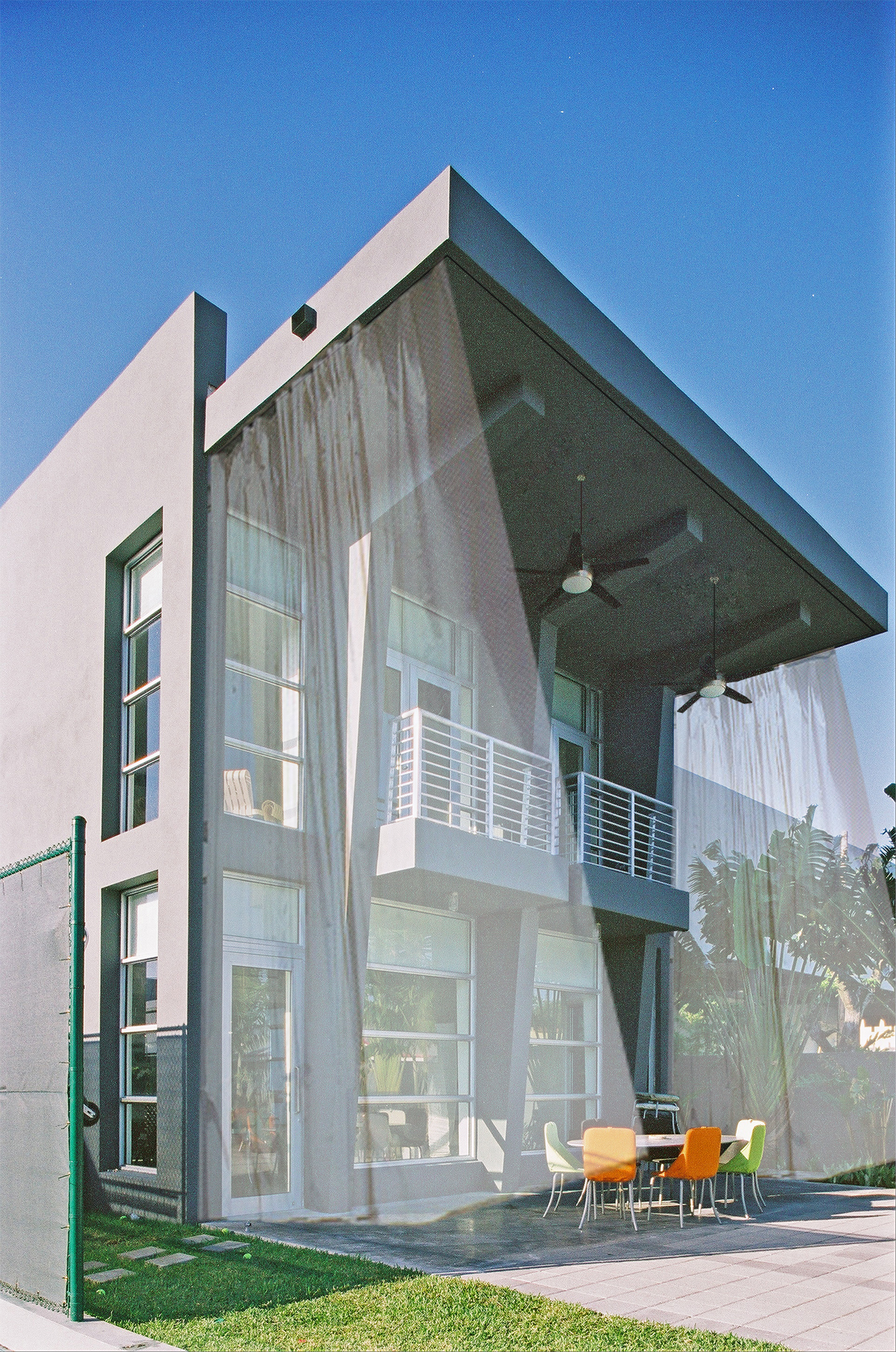 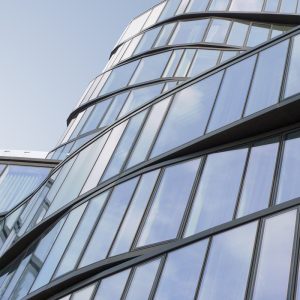