Today we’re revisiting one of our favorite homes in South Florida, designed by Jake and Melissa Brillhart. It’s their own home, and the first of many groundbreaking works of architecture, we hope.

Wood is the operative word here.

As in Ipe for facing, stairs, siding, and columns. Western red cedar for shutters. White oak for flooring. And American cherry for doors and vanities.

“We were lucky to get our hands on what my dad had been storing away forever,” says architect Jake Brillhart of the cherry millwork. “We sanded it and put oil on it and it looks great.”

He and his wife Melissa served as architects, owners and general contractors for the home they built in Miami’s Spring Garden, the second oldest platted neighborhood in town.

Which means they had a hand in building a great deal of the 2,200 square foot, two-bedroom, two-bath residence.

“We worked alongside a crew for the foundation and steel, and  we hired a plumber  – but we were there every day doing it and assisting,” he says.

They sited the home 150 feet back from the street, taking their cues from a neighboring bungalow. They planted a small copse of trees to obscure any view of the structure, which bisects their half-acre lot, leaving about 100 feet at the rear.

If it all sounds like a pair of thoughtful minds working overtime, surely that was the case.

Jake’s a graduate of Columbia’s architecture program and Melissa, Miami’s. For inspiration here, they looked to the mid-century modern work by Paul Rudolph and his peers on Florida’s west coast.

“They were building houses without any insulation and with huge expanses of glass – but they were hot and hard to keep cool,” he says. “Now you can build the way those guys built, with insulation and new glass. It’s kind of cool.”

But back to the site, the wood – and the designers’ respect for both:

“The other thing driving it was the existing trees, so we had to nestle it in,” he says. “That contributes to its final resting spot.”

They didn’t cut down a single tree. 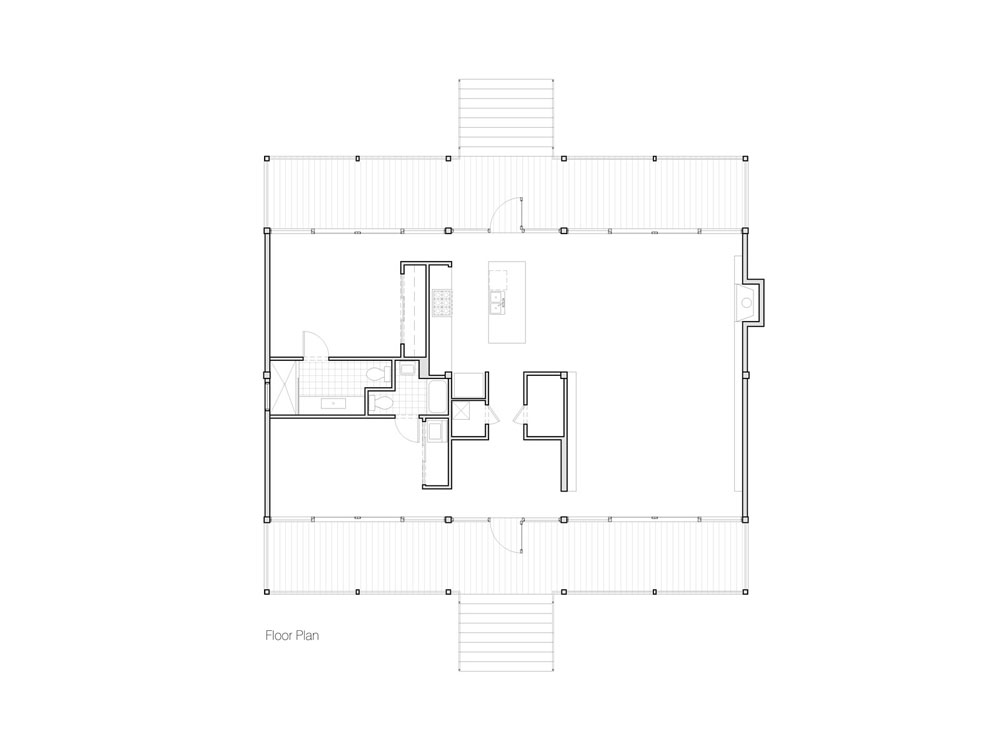 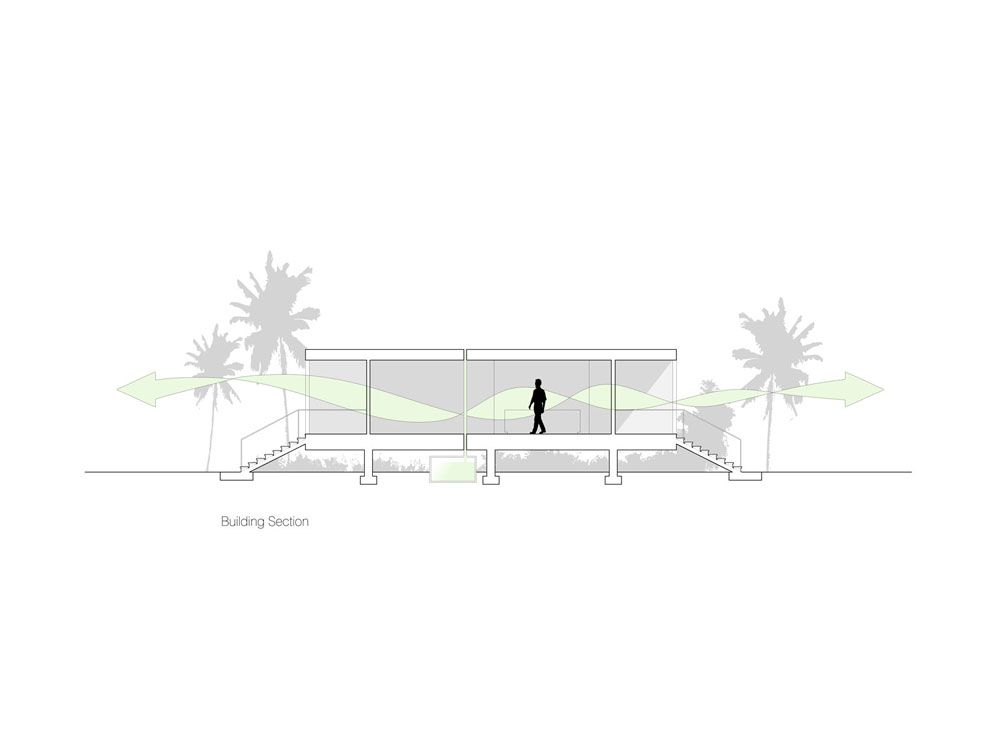 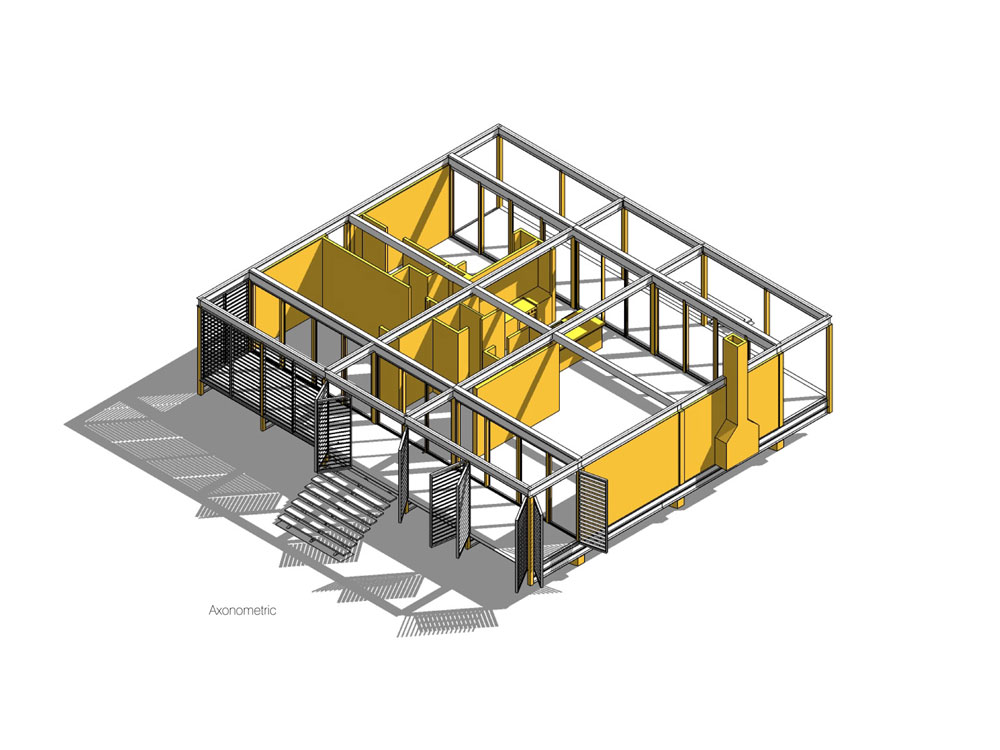 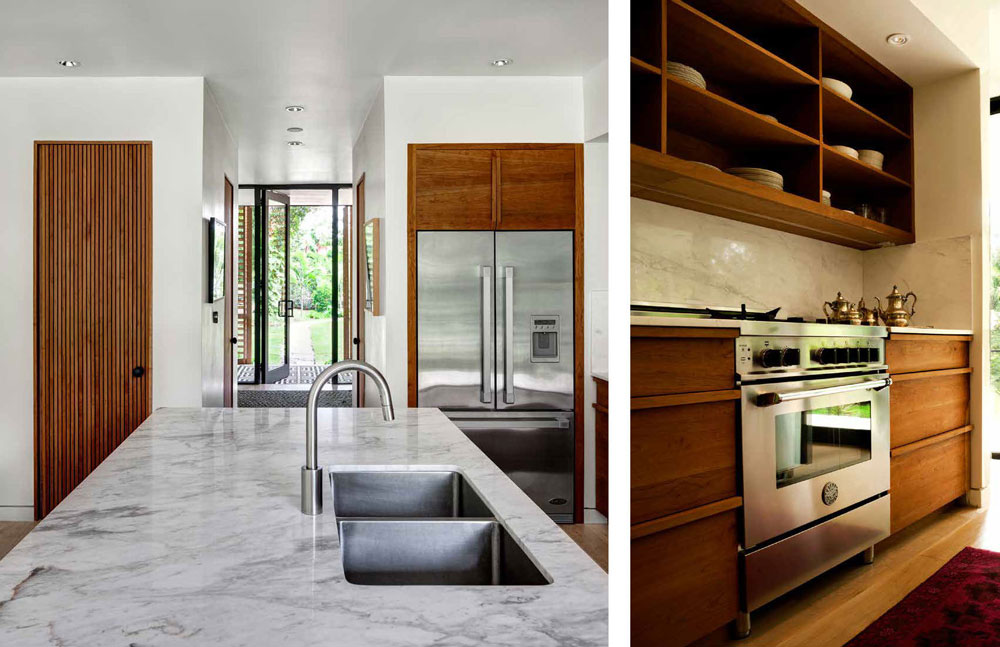 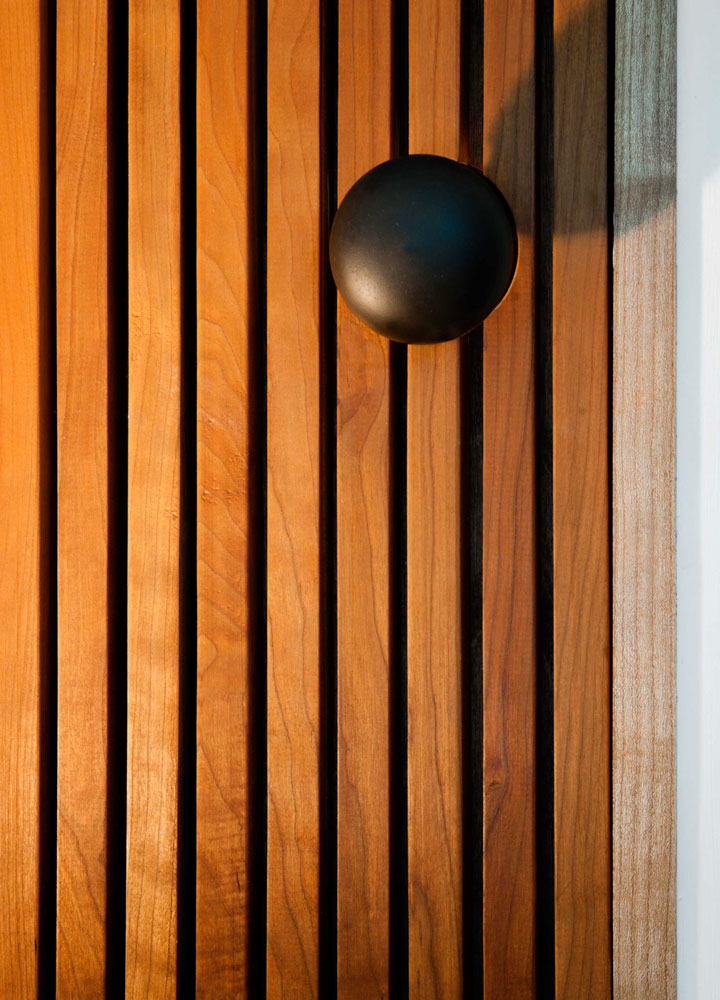 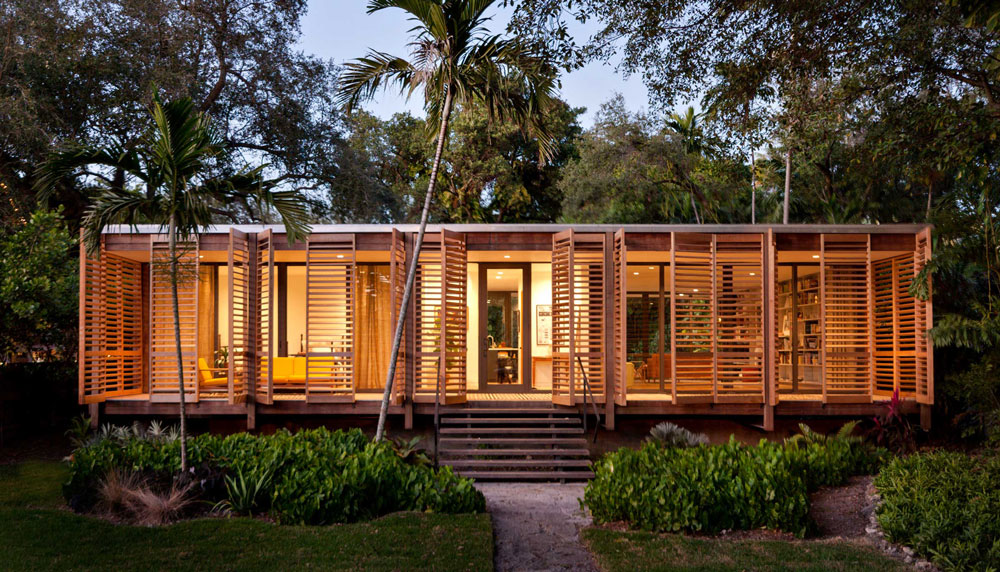 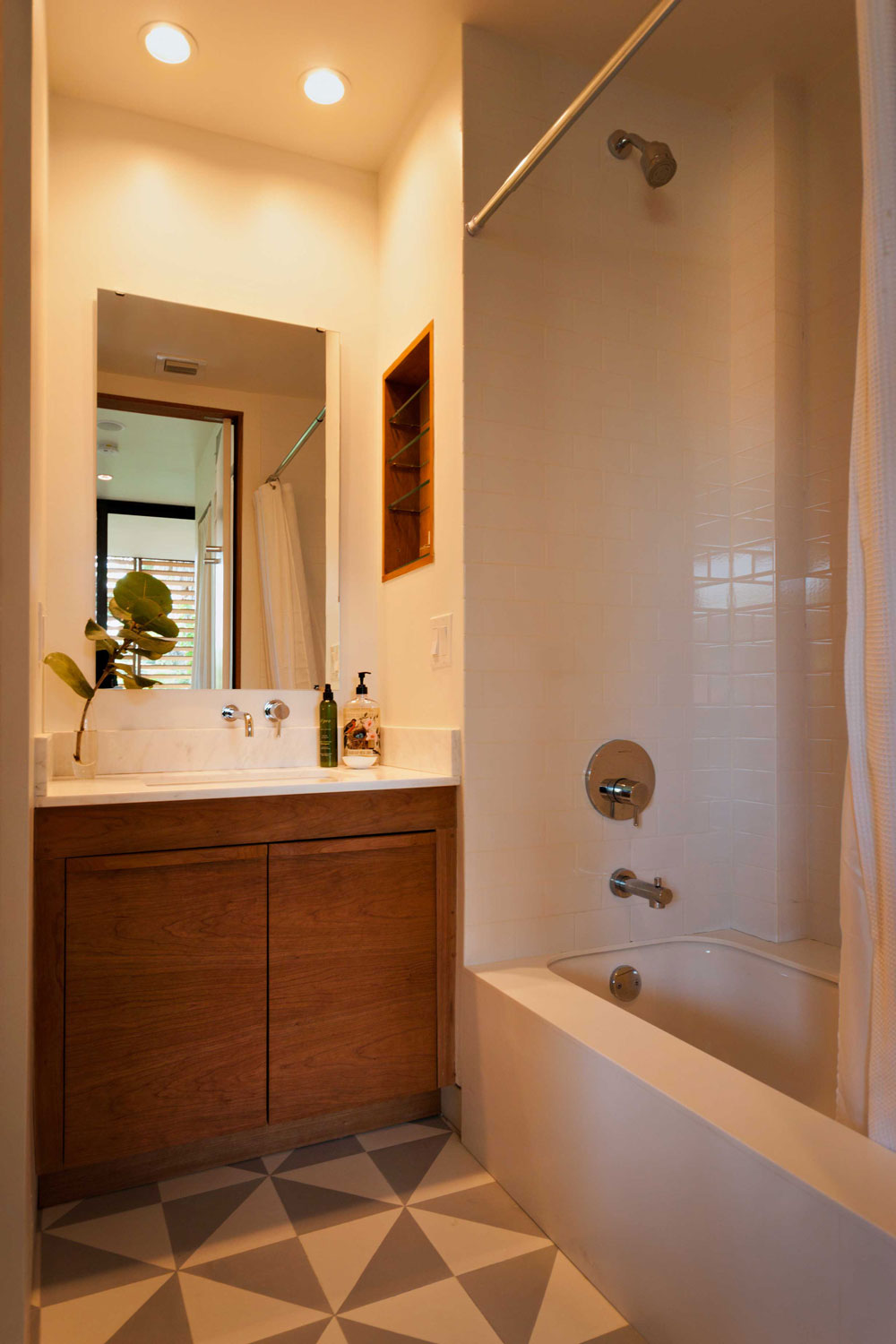 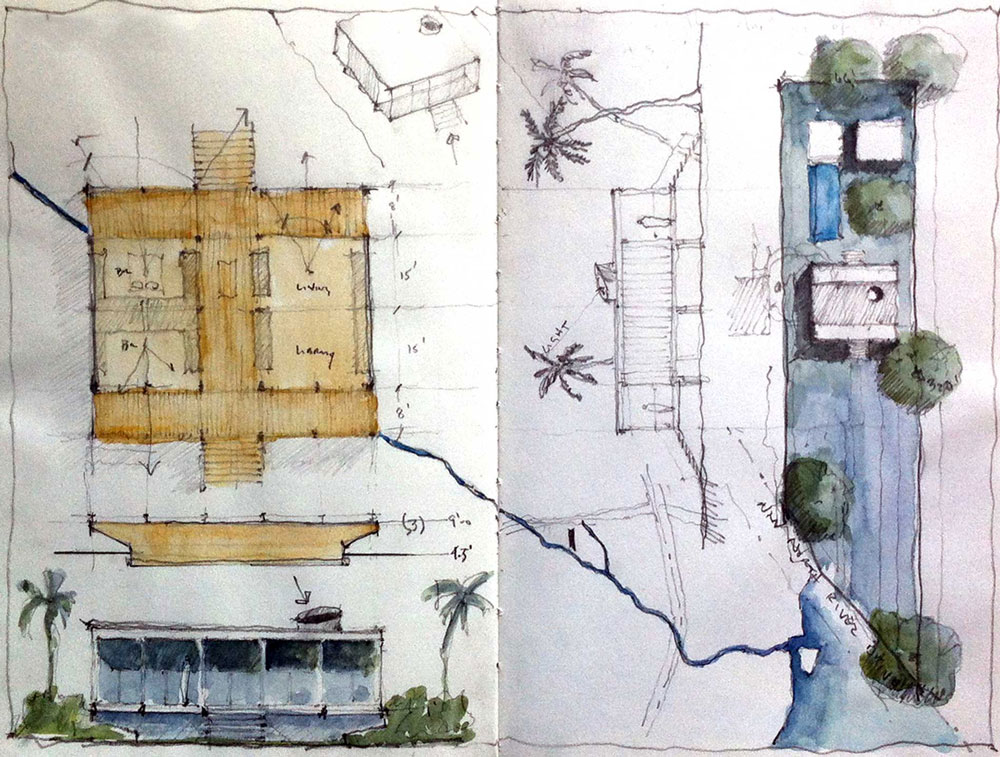 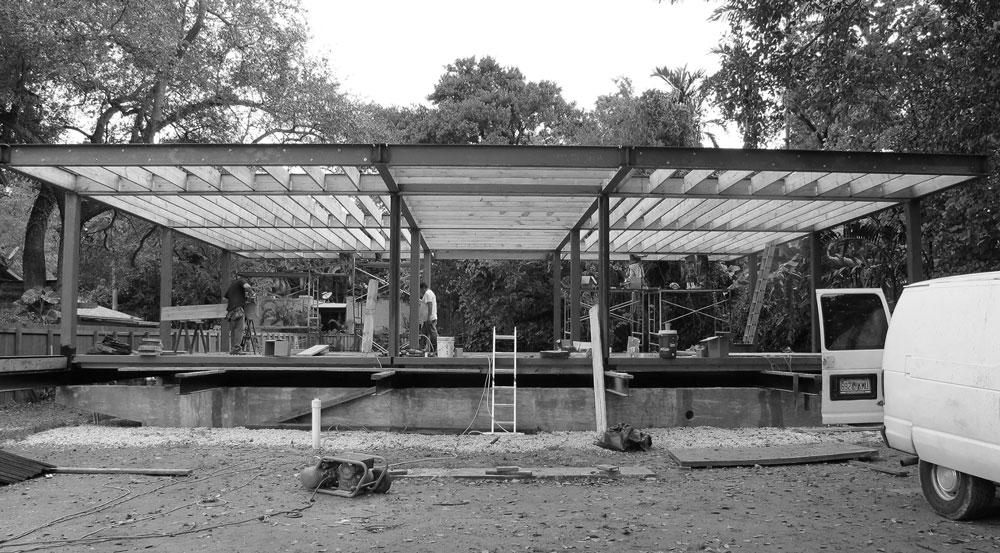 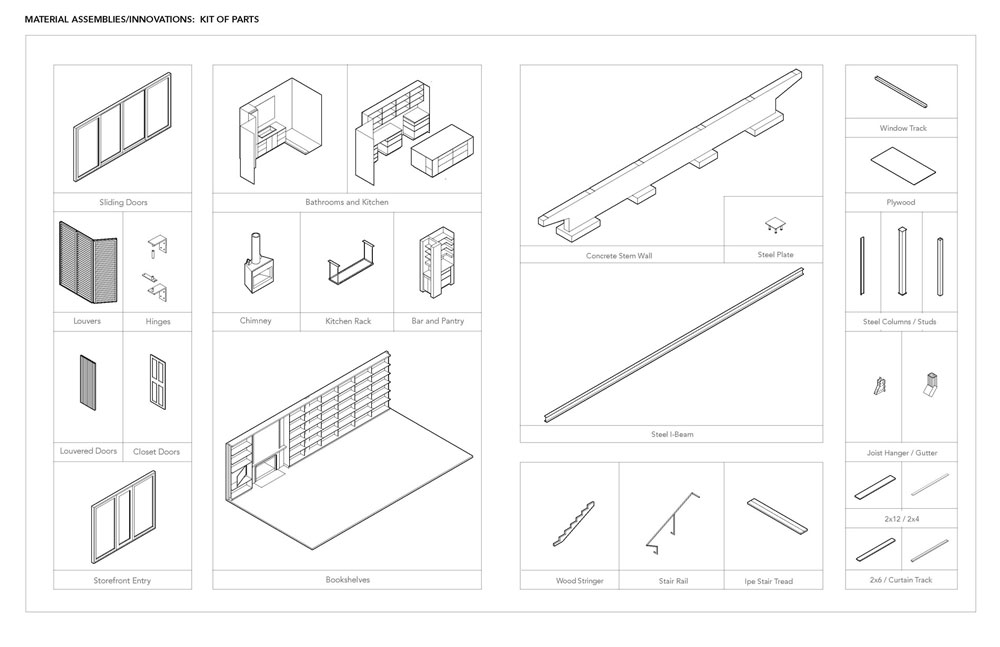 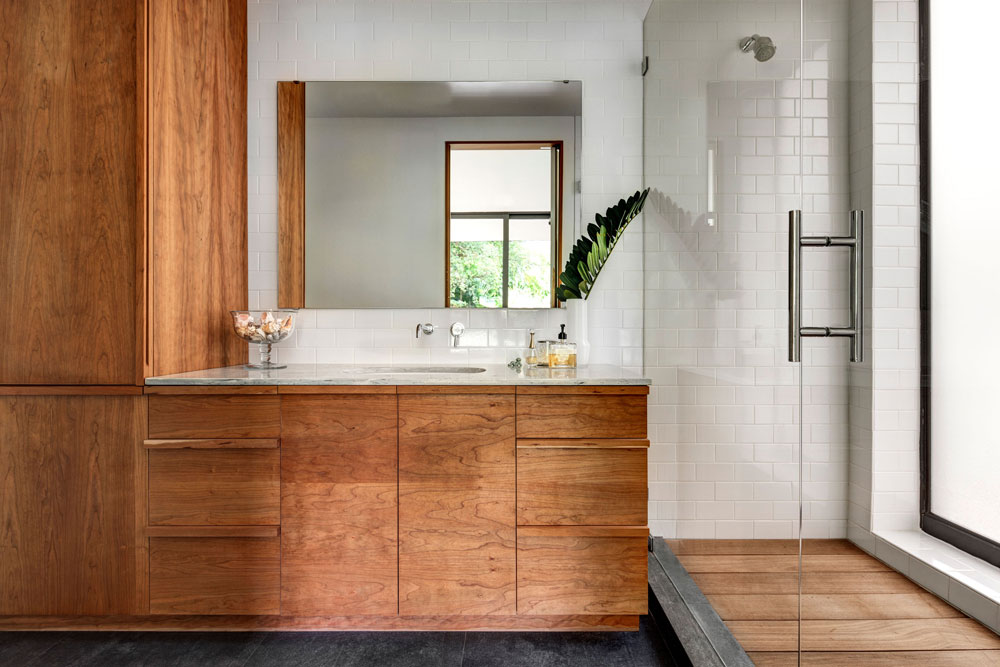 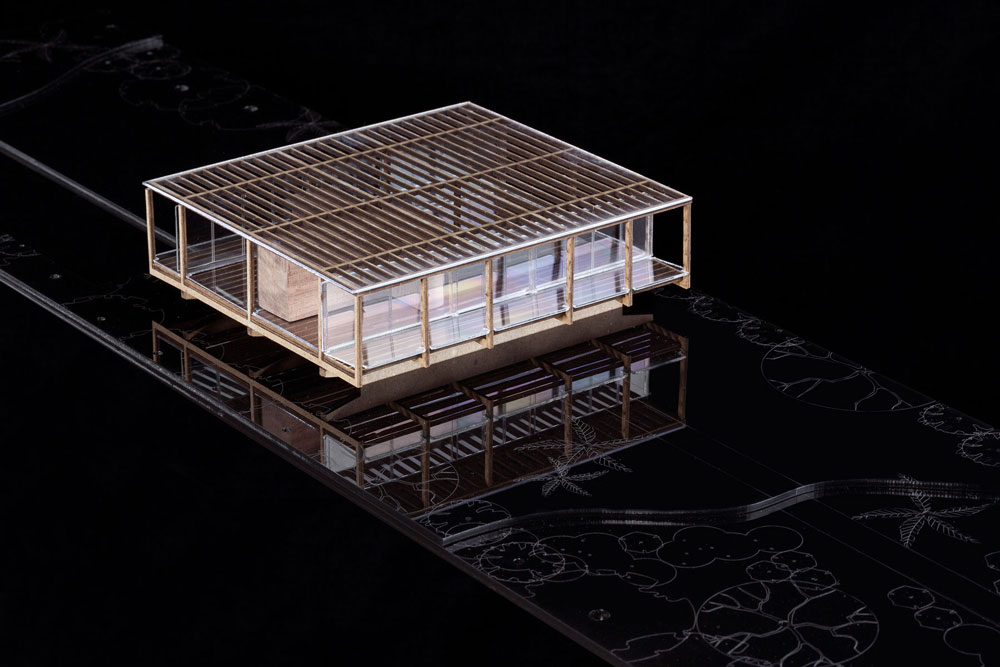 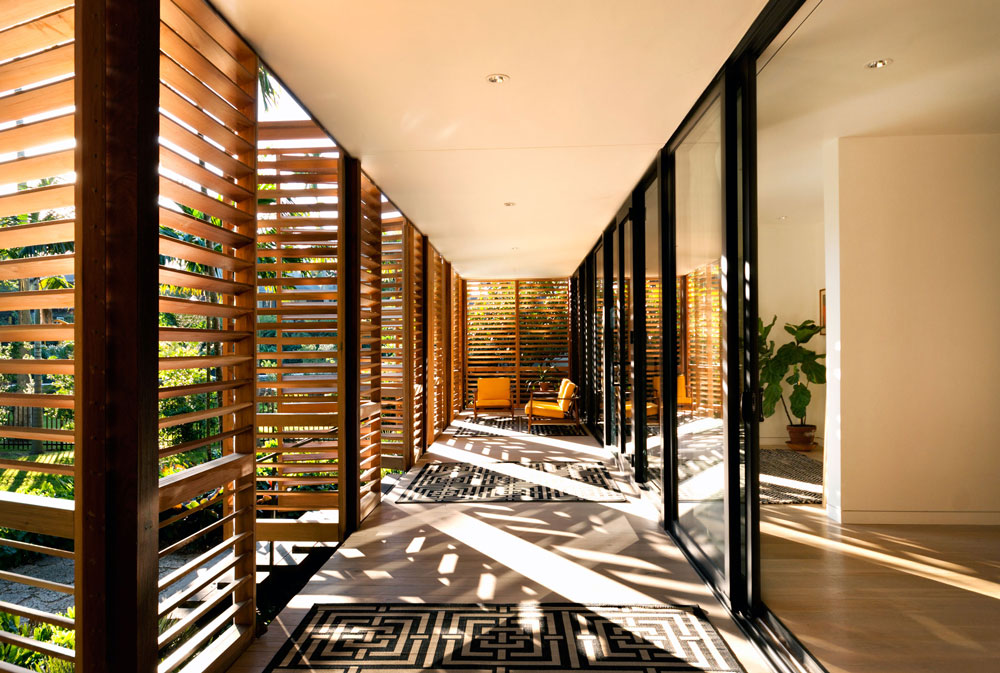 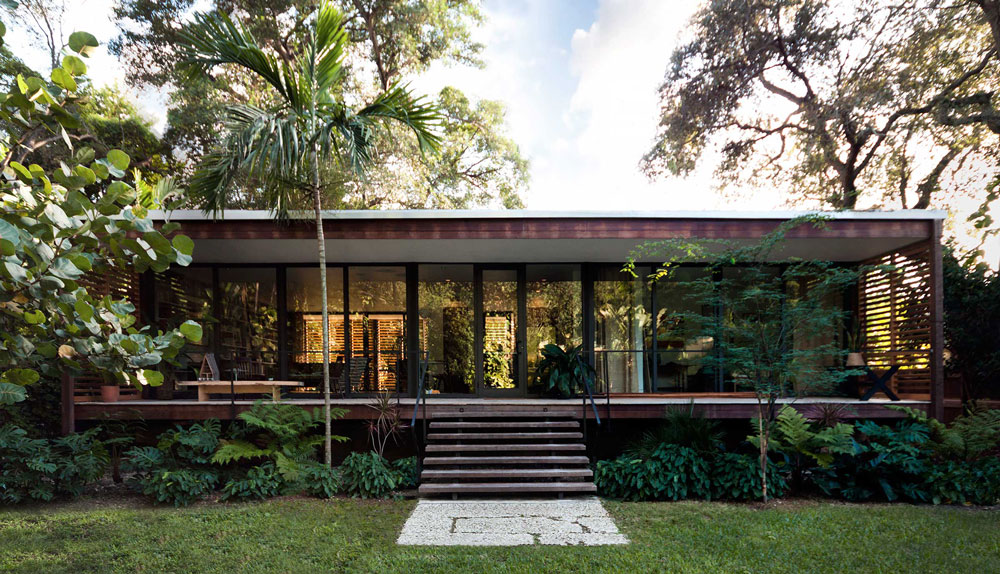 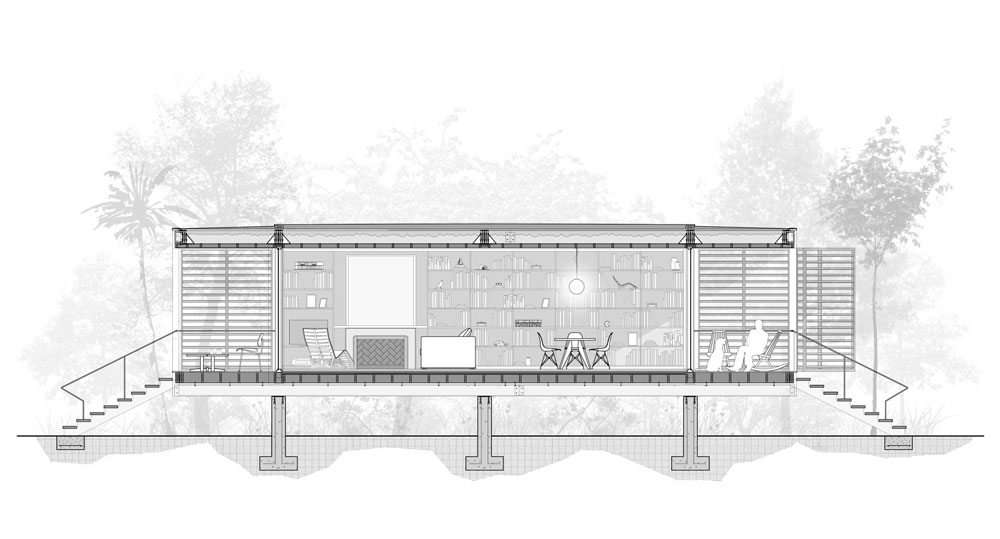 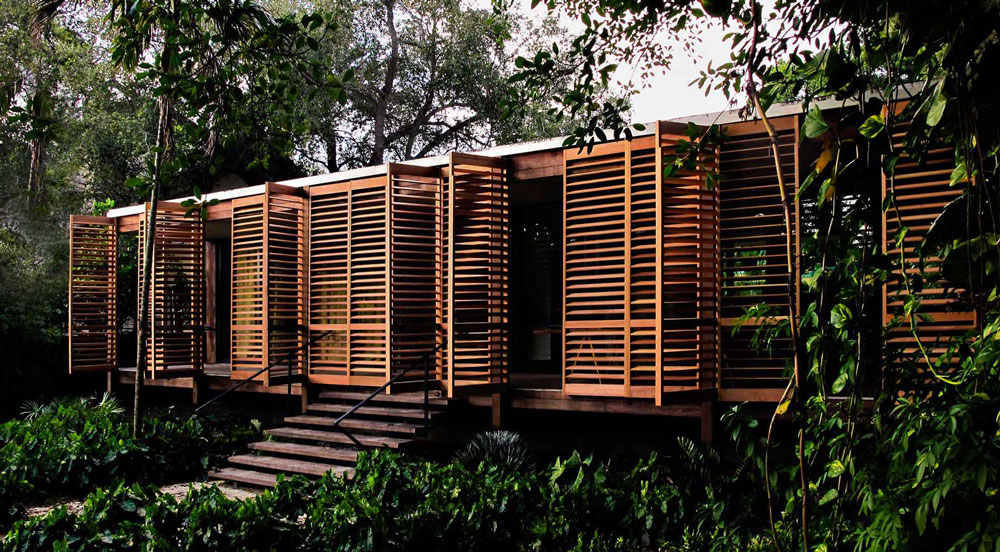 Here we have a post from January 2015 about a tiny stone cottage created by two Massachusetts landscape architect, first...