For 50 years, modernist Grete Prytz Kittelsen plied her craft as an artist alongside names like Mies, Wright and Eames, but her work these days is only recognized by connoisseurs.

Her new book on Kittelsen’s work, based on 100 interviews in the ten years before her death in 2010, is due out from W. W. Norton in May.

“She was a fantastic designer,” Gilje says of the Norwegian modern master.  “I started collecting her work when I was a student, picking up pieces in flea markets and second-hand stores.  I was shocked that there was no book on her work, because there are so many well-known items.”

Her 288-page coffee-table book covers Kittelsen’s entire oeuvre, with text by leading Norwegian design scholars.  Each describes her career within the context of midcentury modern design, and the collections for which she received the Grand Prix at the Milan Triennalle in 1954.  More than 500 color photos of her work are included, many of the pieces from Kittelsen’s own collection.

Words like brilliant are frequently used to describe her palette.

“She wanted people to react to their surroundings – to give energy to a gray day,” Gilje, the head of programs at the Foundation for Design and Architecture in Norway, says.  “She wanted to add light and color to a normal day.”

The artist came from a family of goldsmiths, and could have pursued that career, but chose instead to create art for use by millions of people  in everyday life.  She married an architect whose outlook on design was swiftly changed by a 1949 meeting with Charles and Ray Eames at Chicago’s Art Institute.  Together they built a 1950s modernist home in the woods near Oslo. 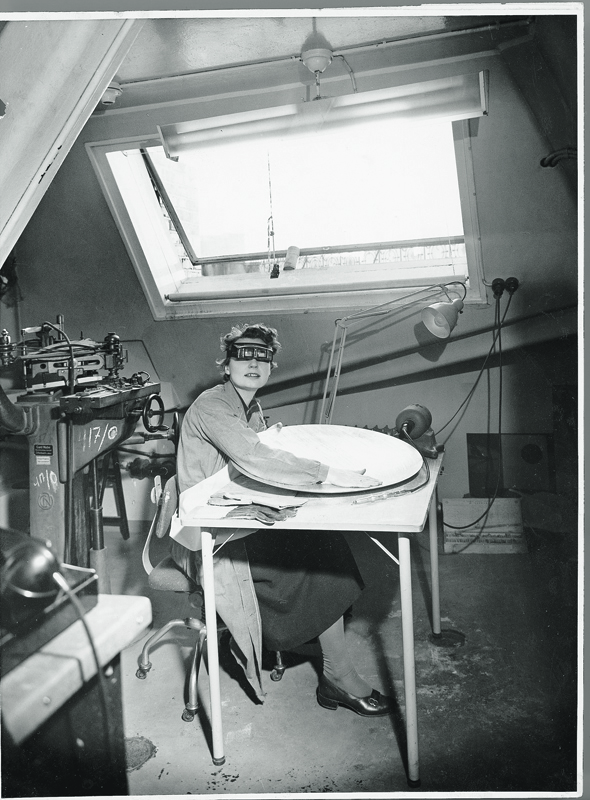 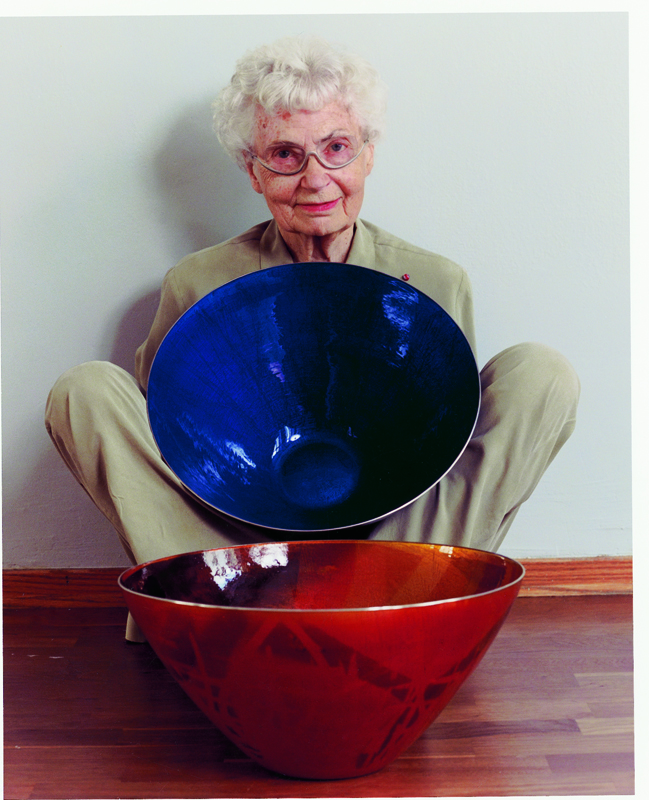 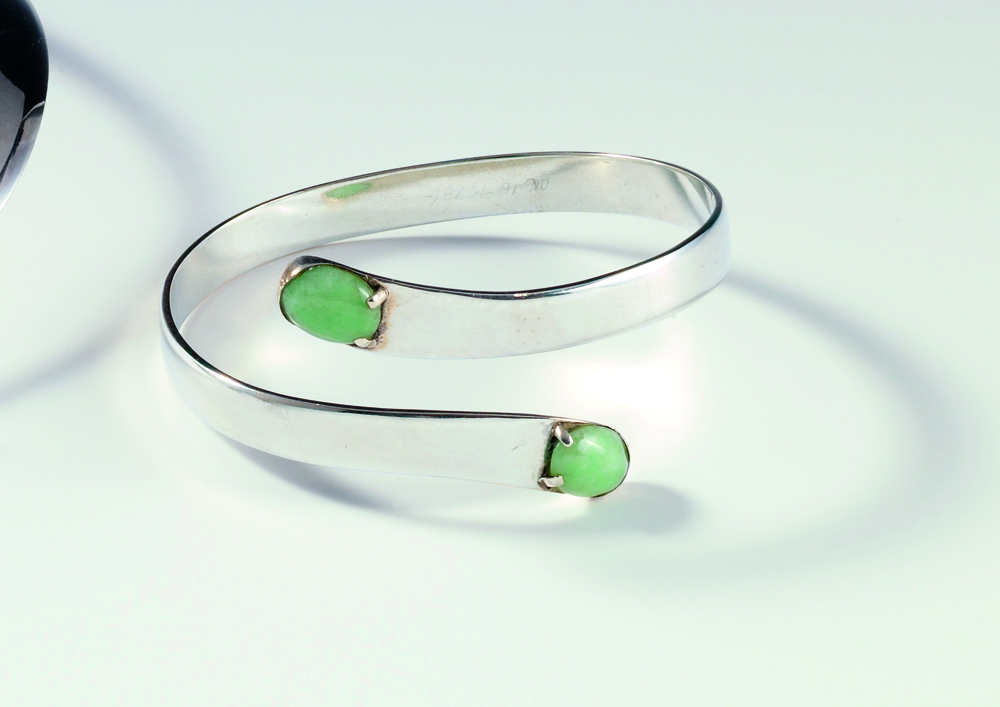 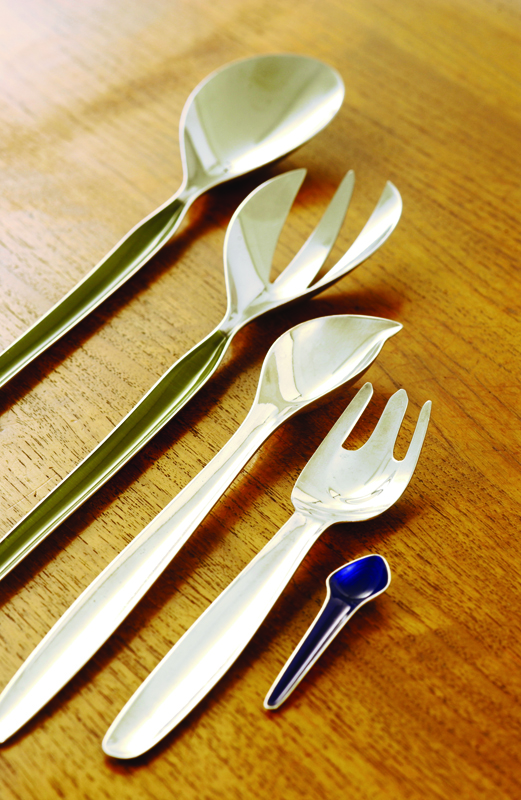 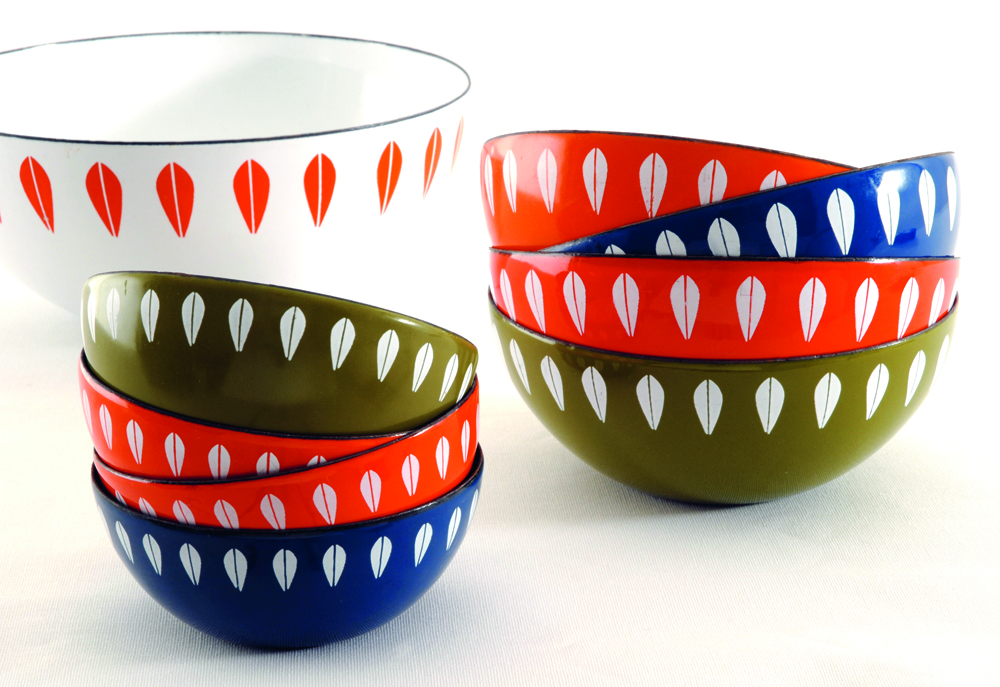 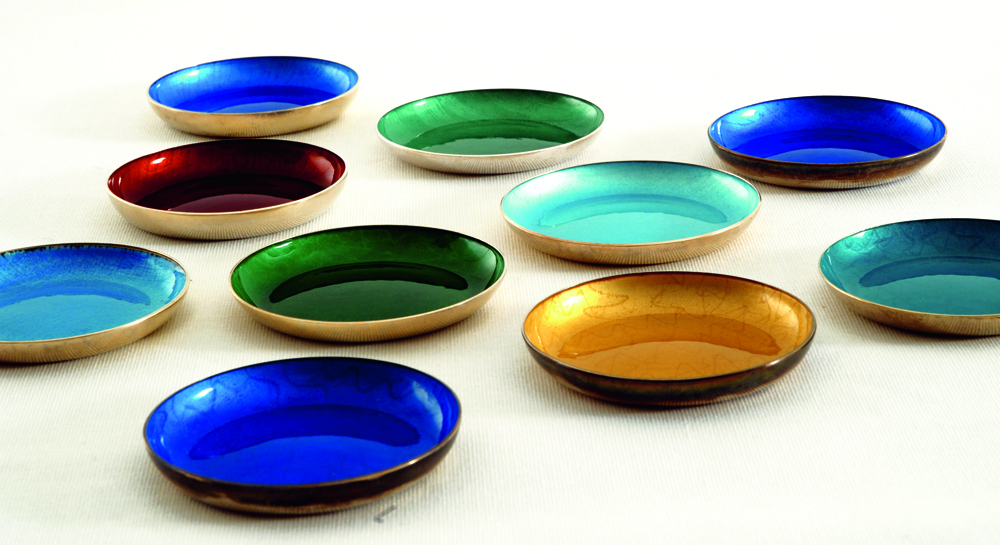 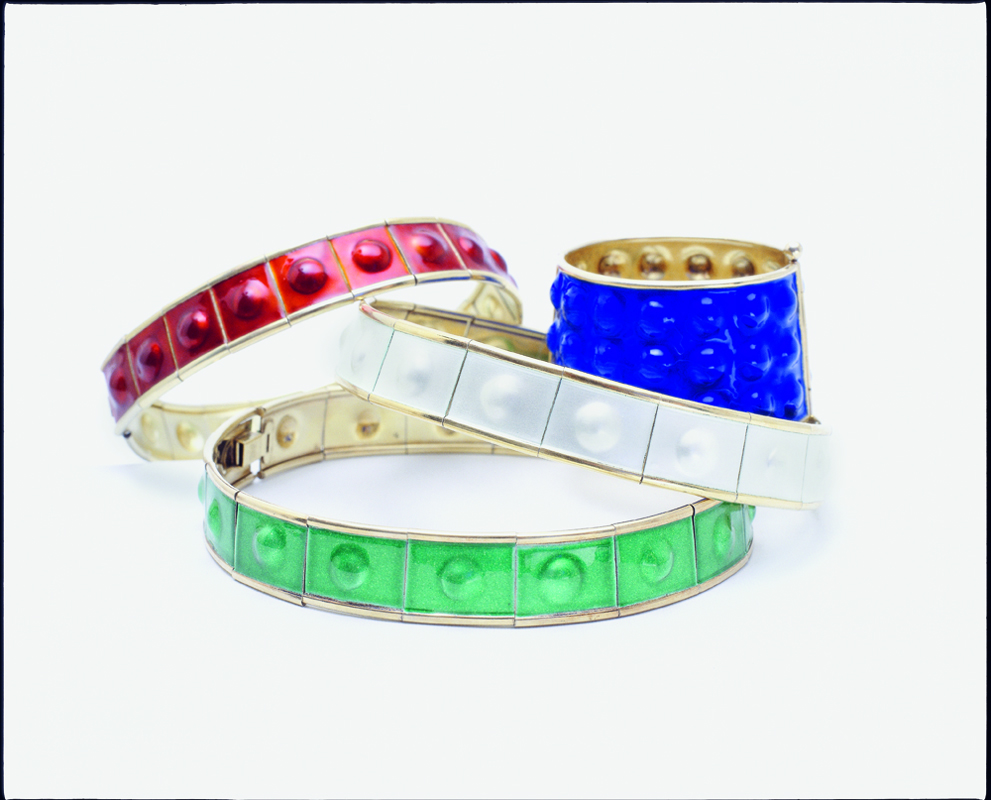 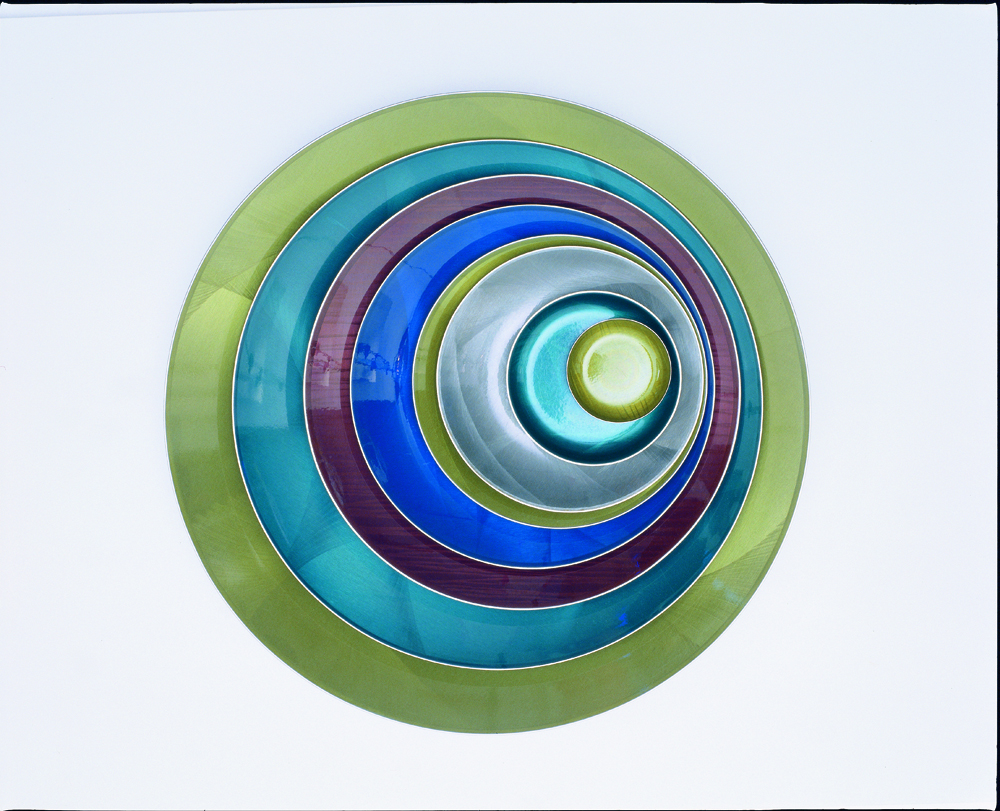 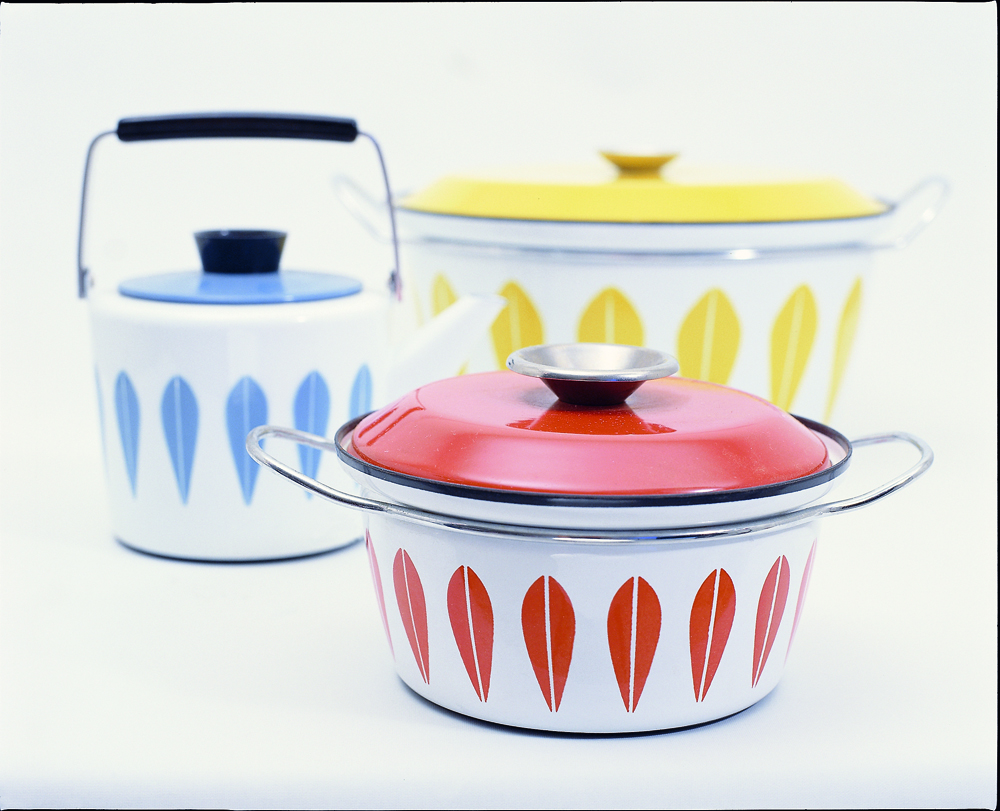 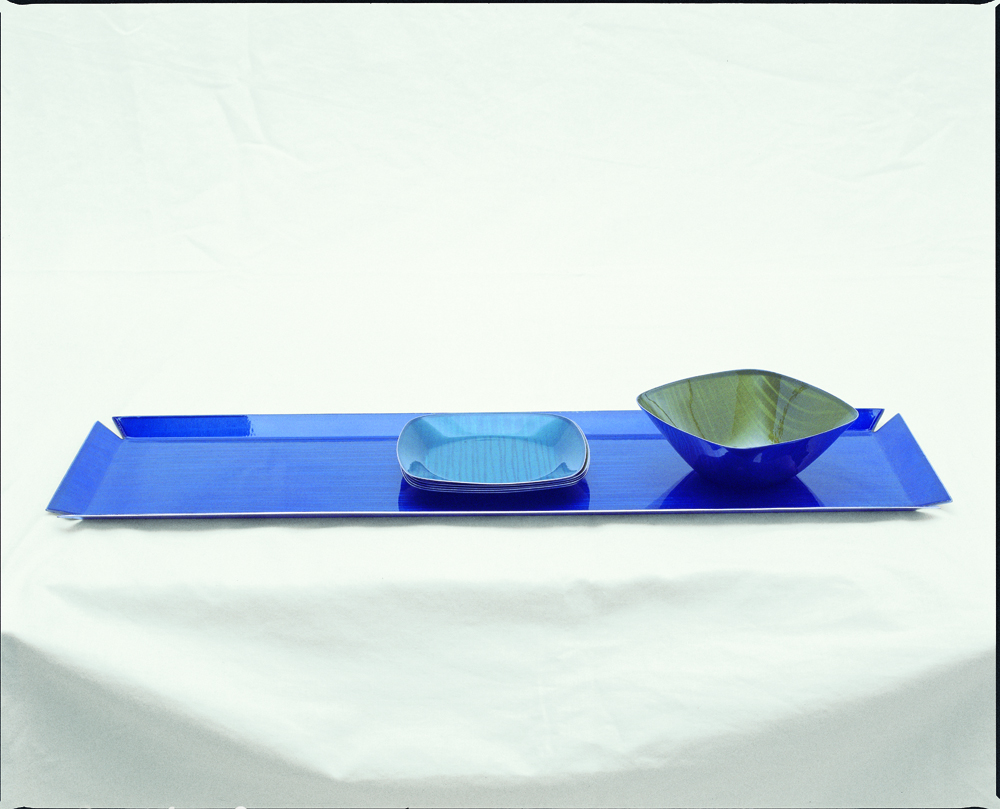 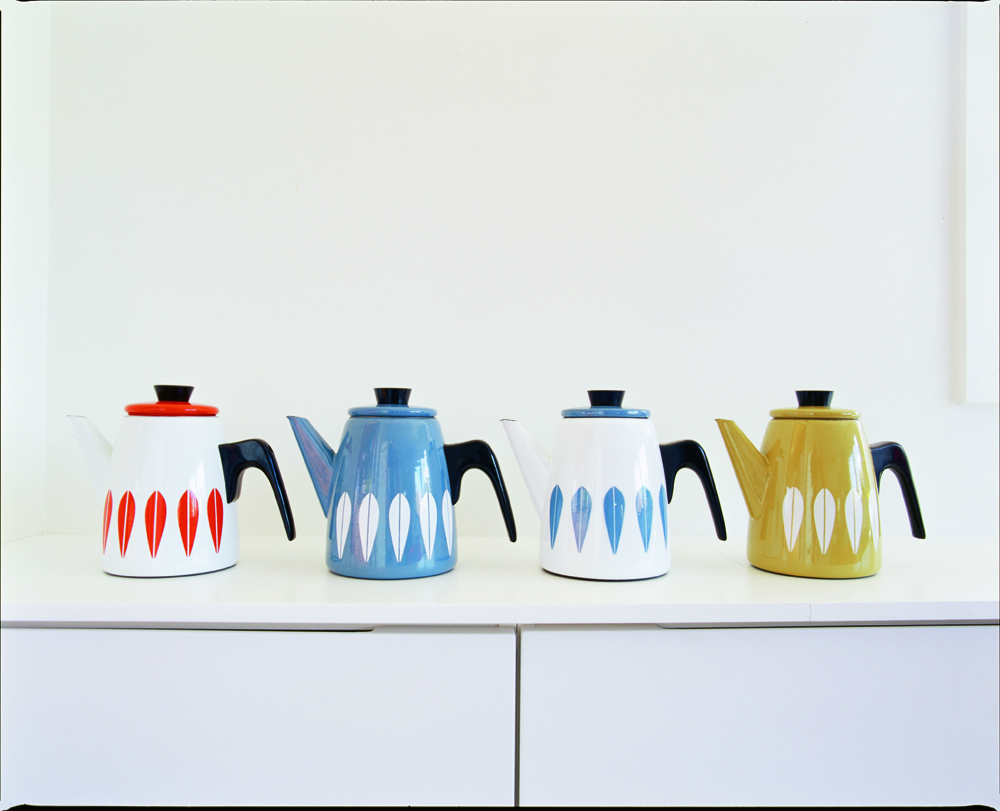 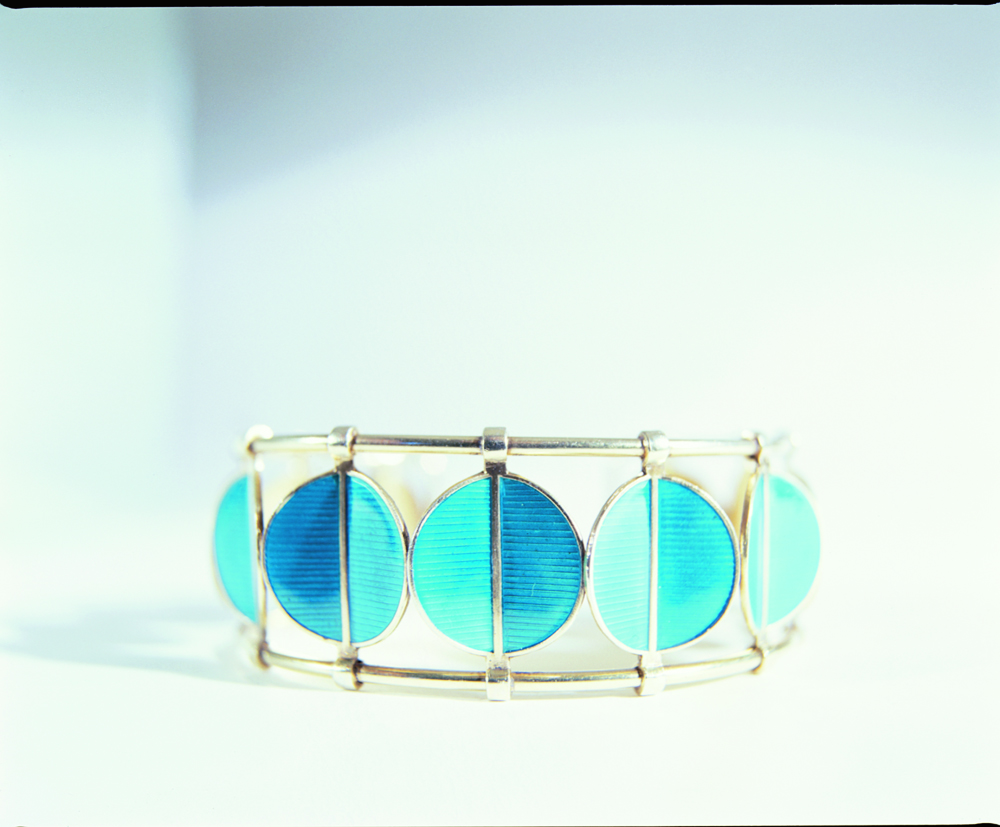 If any single painting exemplified the concepts of modernism, and how the philosophy influenced art, it’s “The Scream” by Norwegian artist Edvard Munch. The painting, which depicts an agonized figure against a blood red sky. There are those that say that the painting depicts the hopelessness inherent in modernism. Others call “The Scream” a symbol of modern man overtaken by an attack of existential angst, the moment in which the existential crisis occurs.

A jury of Louisville and Lexington architects has made public its six picks for the 2012 Triangle AIA Residential Tour, to be held...