His most important project, says architect Jim Olson, is his entire body of work.

“It’s nice to see all wrapped up in one package for an overview,” the principal at Olson Kundig Architects says. “It’s 50 years of work – and I’m not finished yet.”

The book is more than a retrospective of his work. It’s also chock-full of lessons learned for the next generation of architects. When he started out decades ago, Olson learned from the works and writings of Wright, Mies and Kahn, as well Canadian architects Paul Kirk and Arthur Erickson. Architects can’t figure it all out on their own, he says, but need a group process.

“It takes almost a whole life to learn what you need to know, and older architects need to pass on what they’ve learned to other people,” he says. “It’s almost like that tribal kind of thing where the elders pass on valuable things to the younger.”

Aaron Betsky, dean of the School of Architecture at Taliesin, wrote the book’s introduction after visiting Olson in Seattle. “His take on my work made me think – he noticed patterns in how I work,” he says. “It’s interesting how much you can learn from someone else looking at your work and then commenting on it.”

He’ll get more of that from a much younger set of eyes, as students from University of Washington make proposals for the next phase at the cabin that was his first project. “I started my cabin when I was 18 and it’s still going,” he says. “They’re about the age I was when I first did that tiny cabin.”

More than a cabin today, it’s a culmination of 50 years of an architect’s life work – just like his new book. 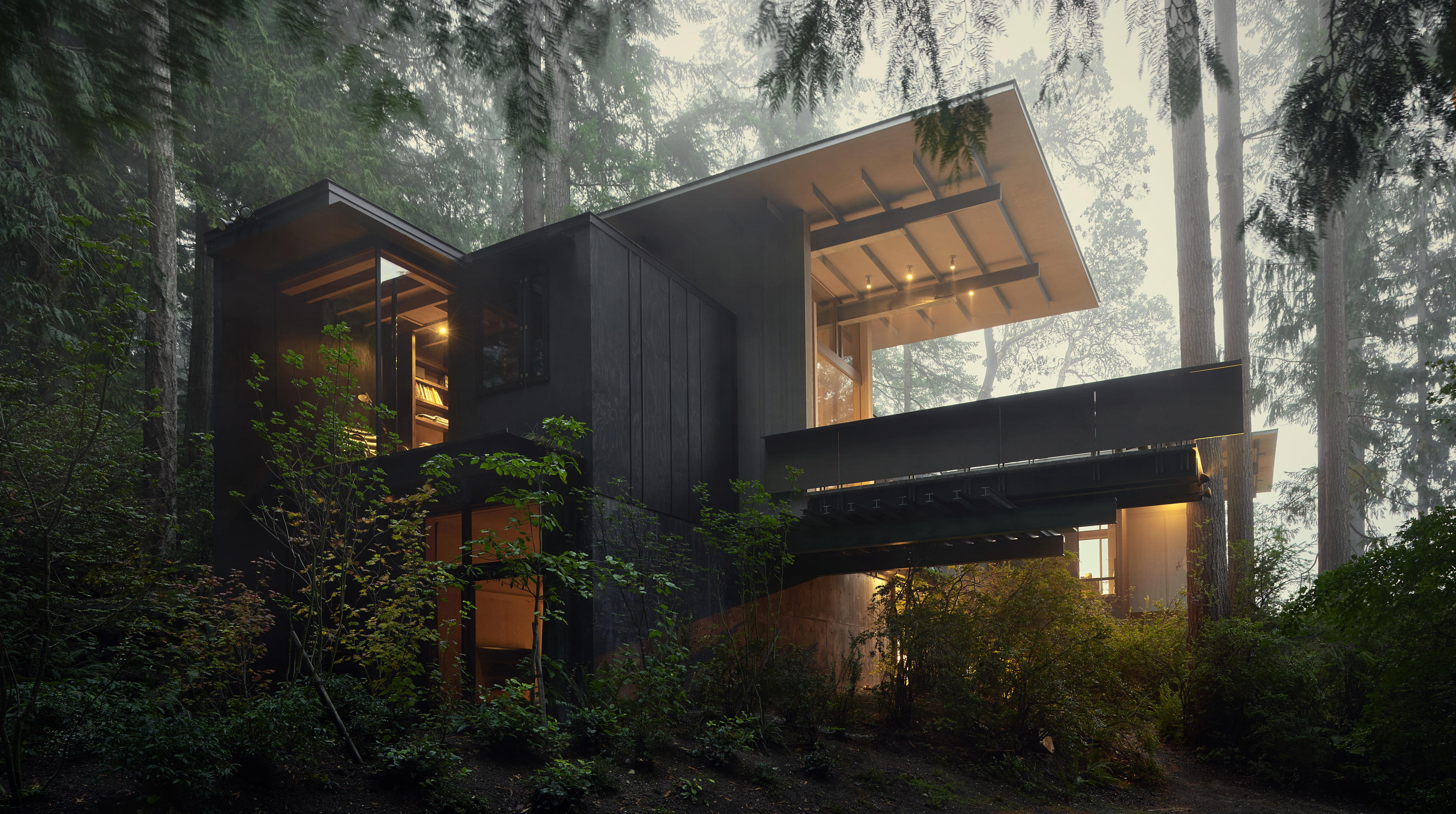 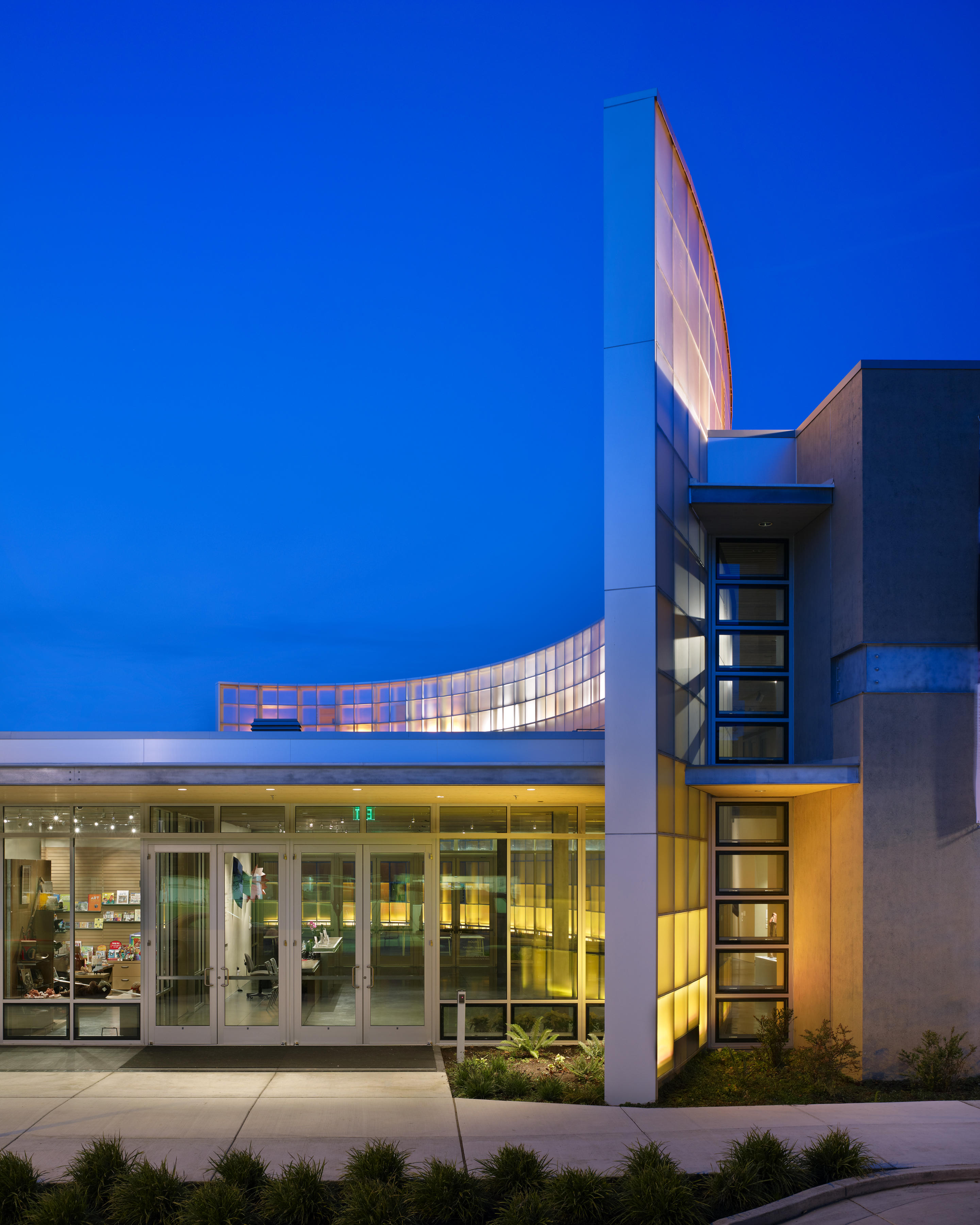 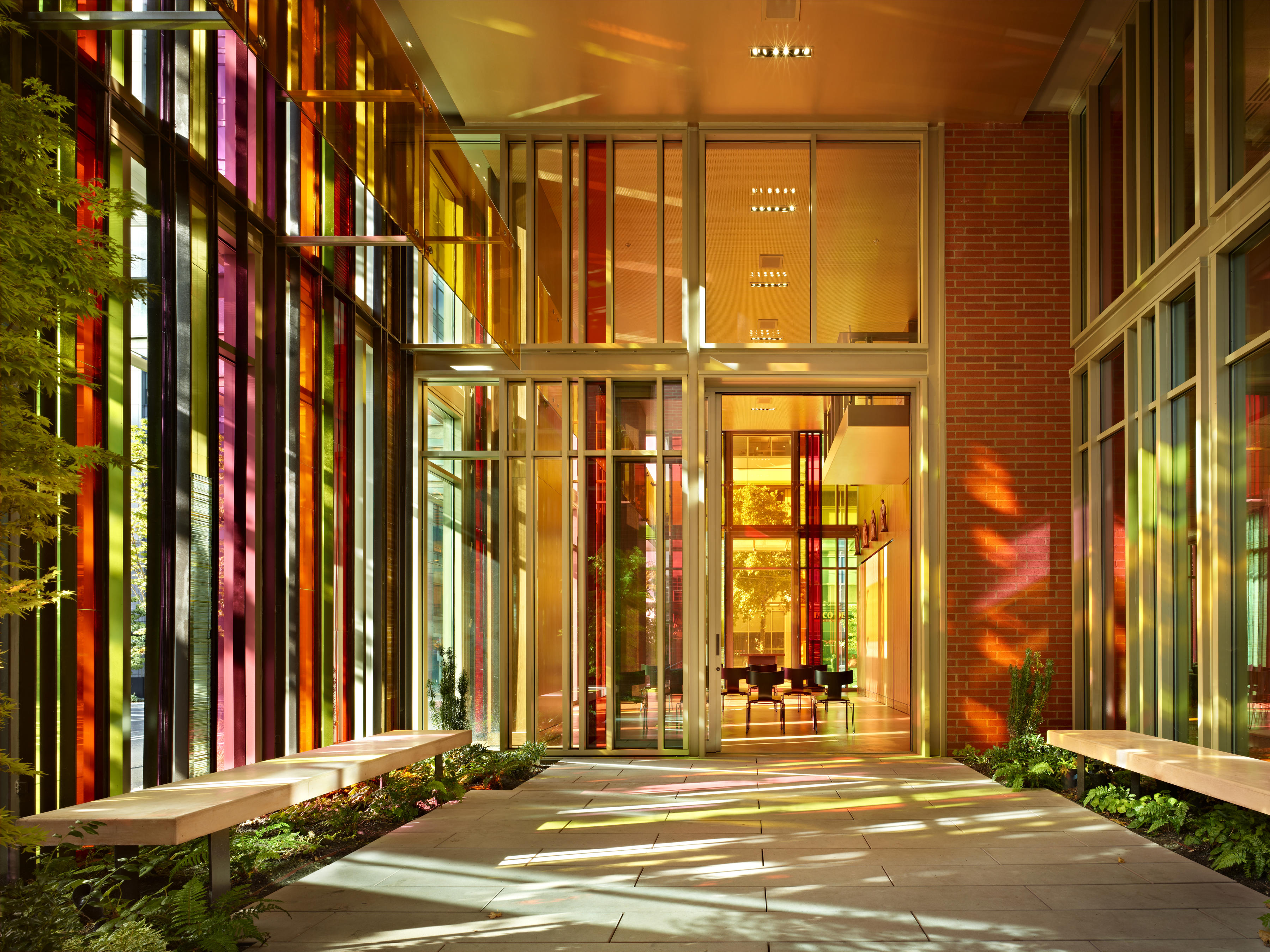 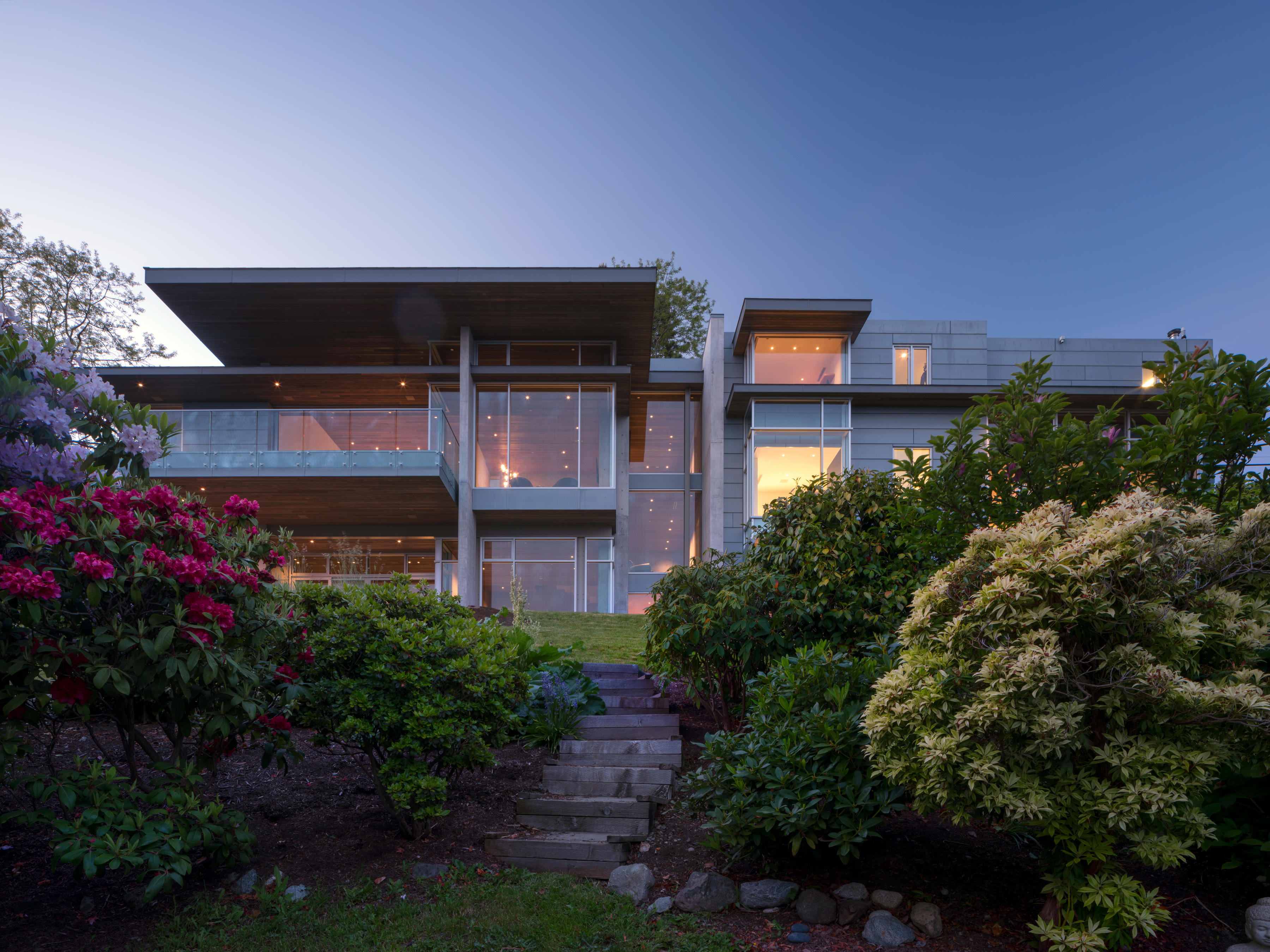 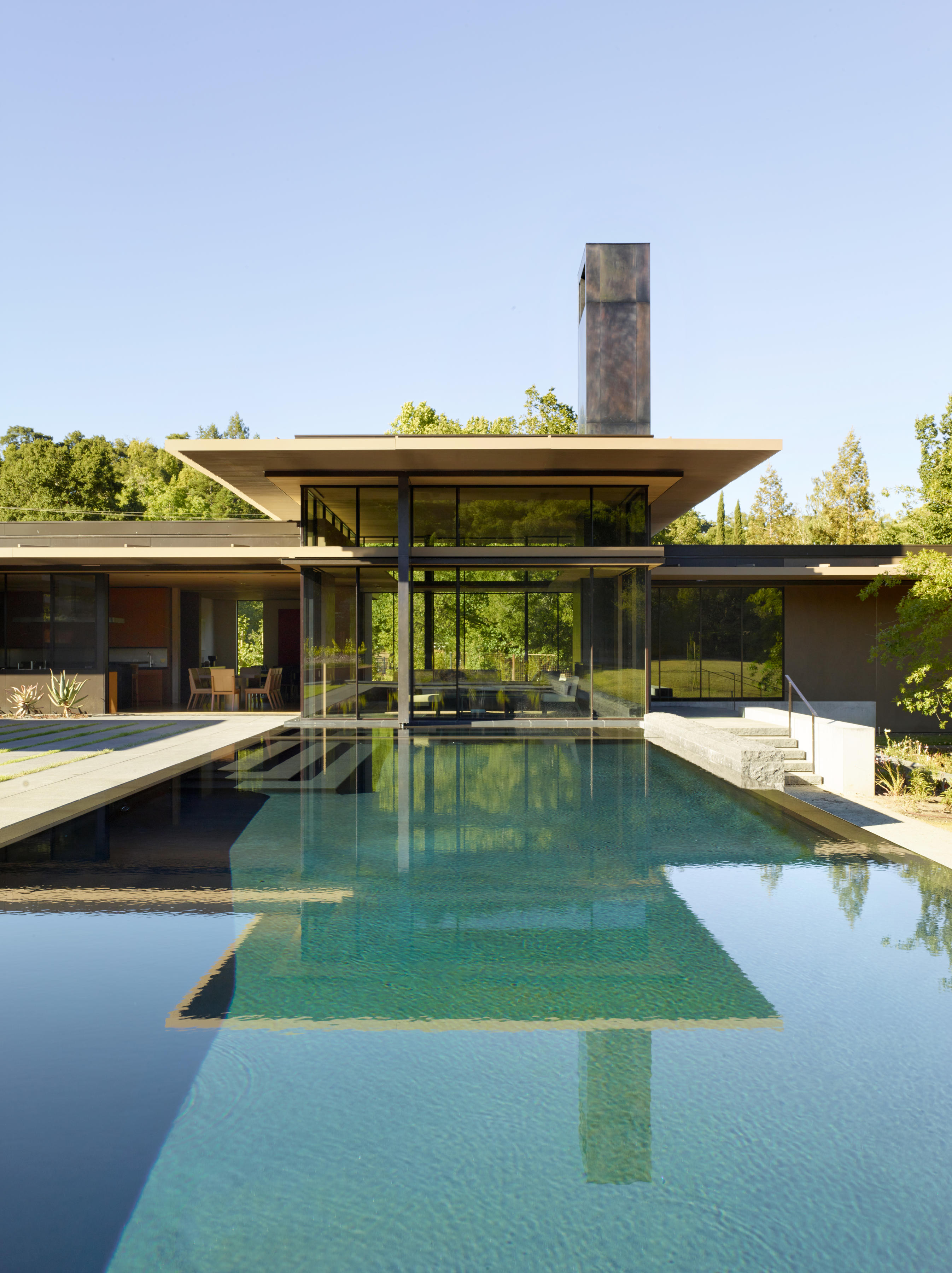 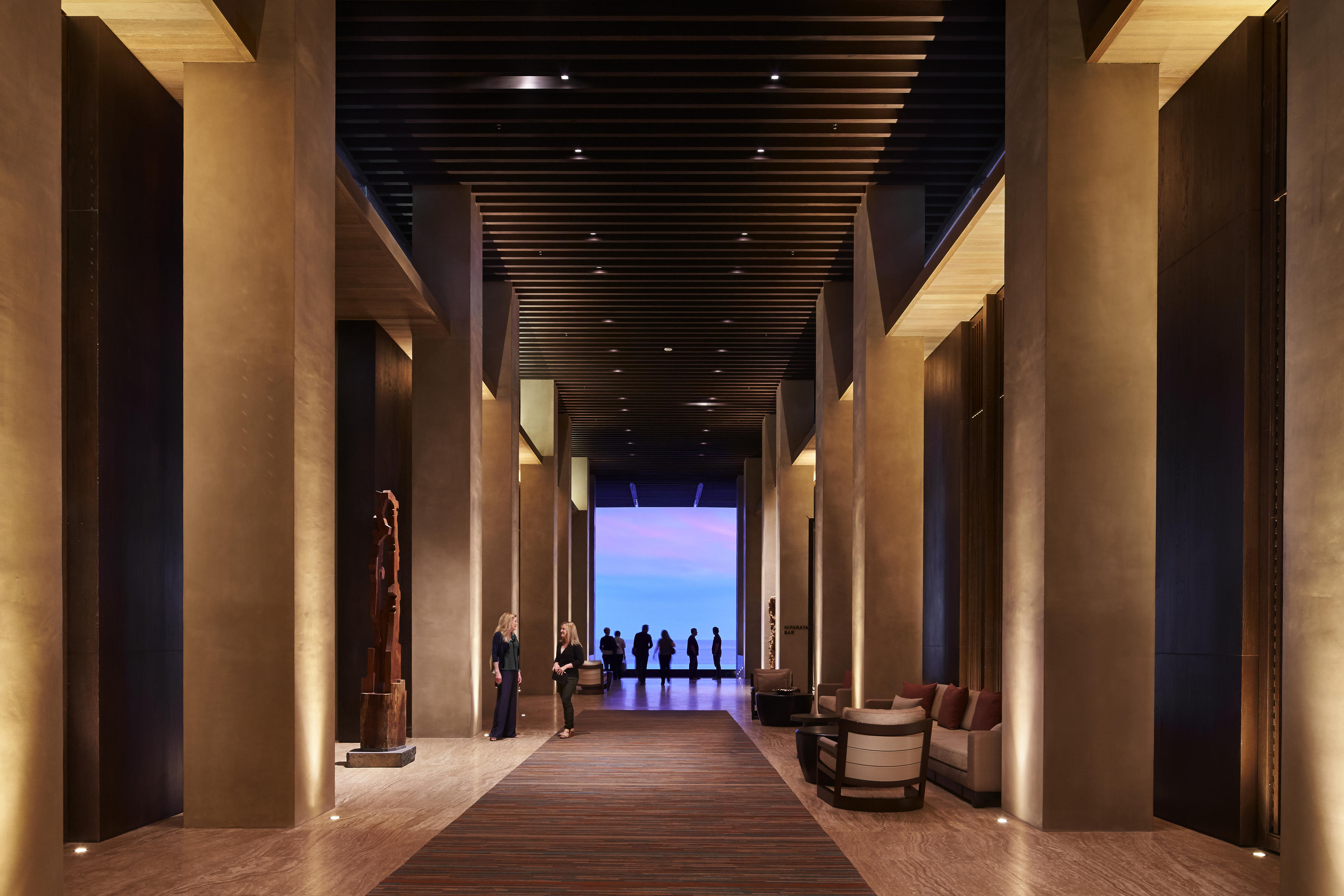 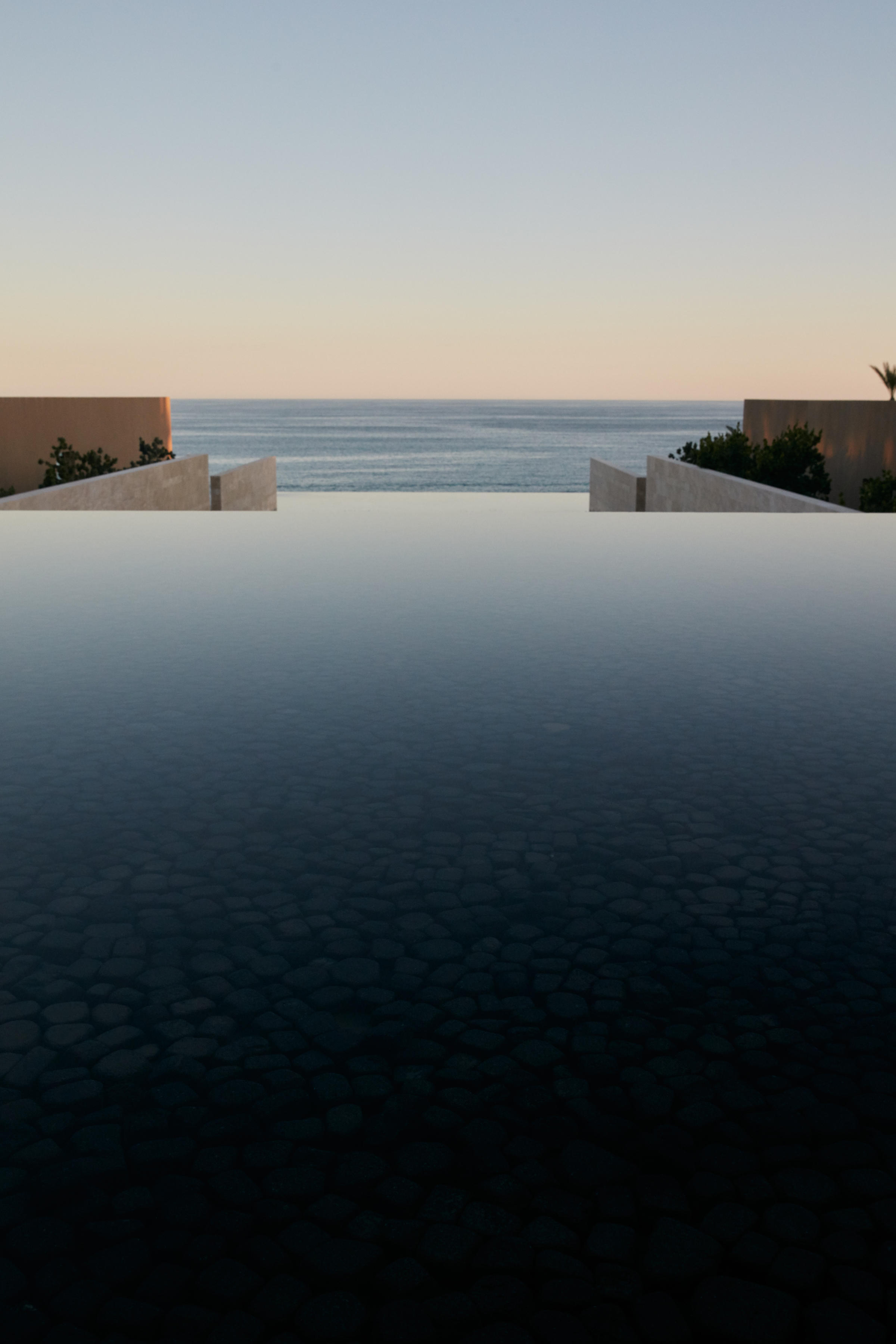 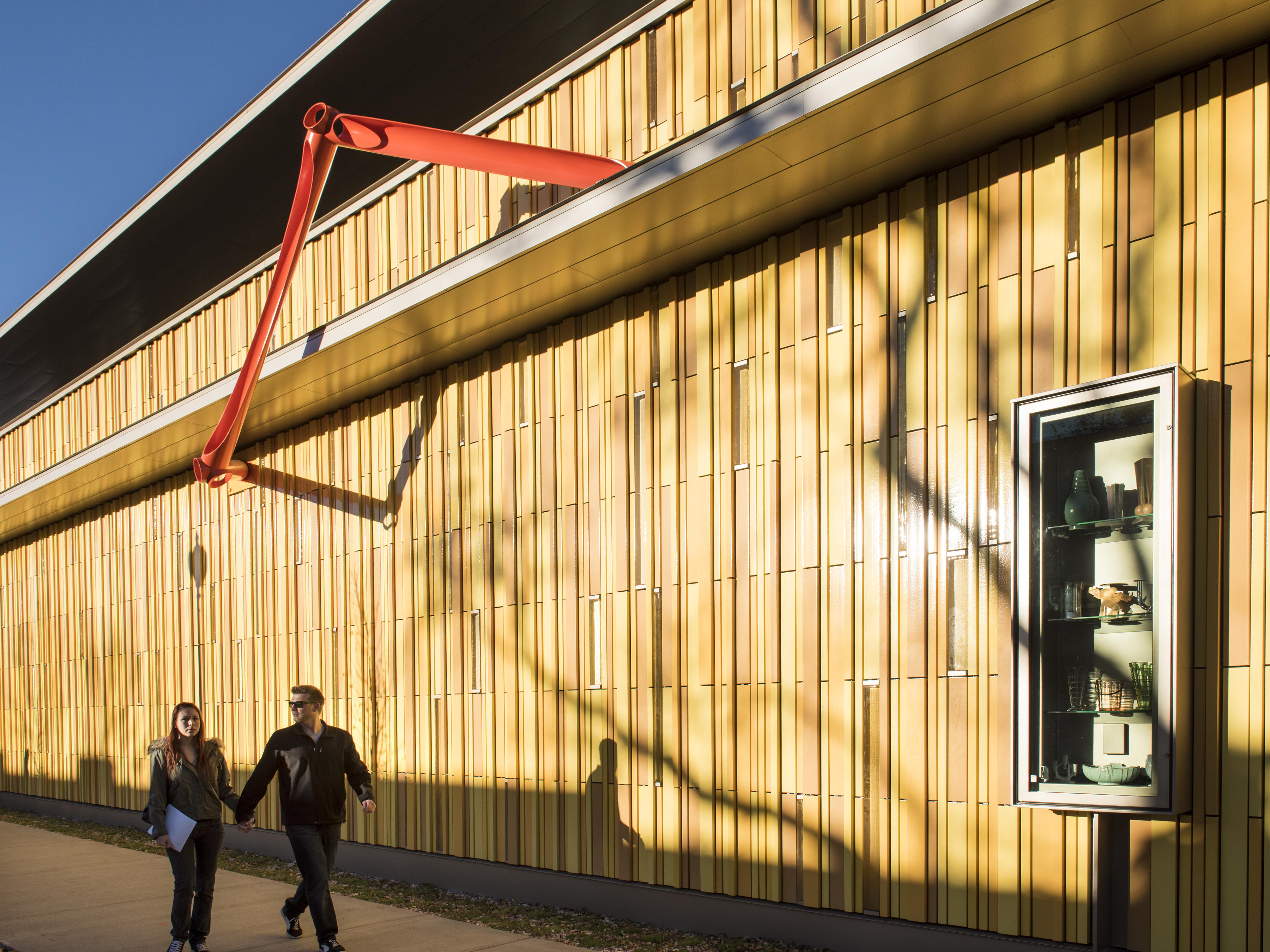 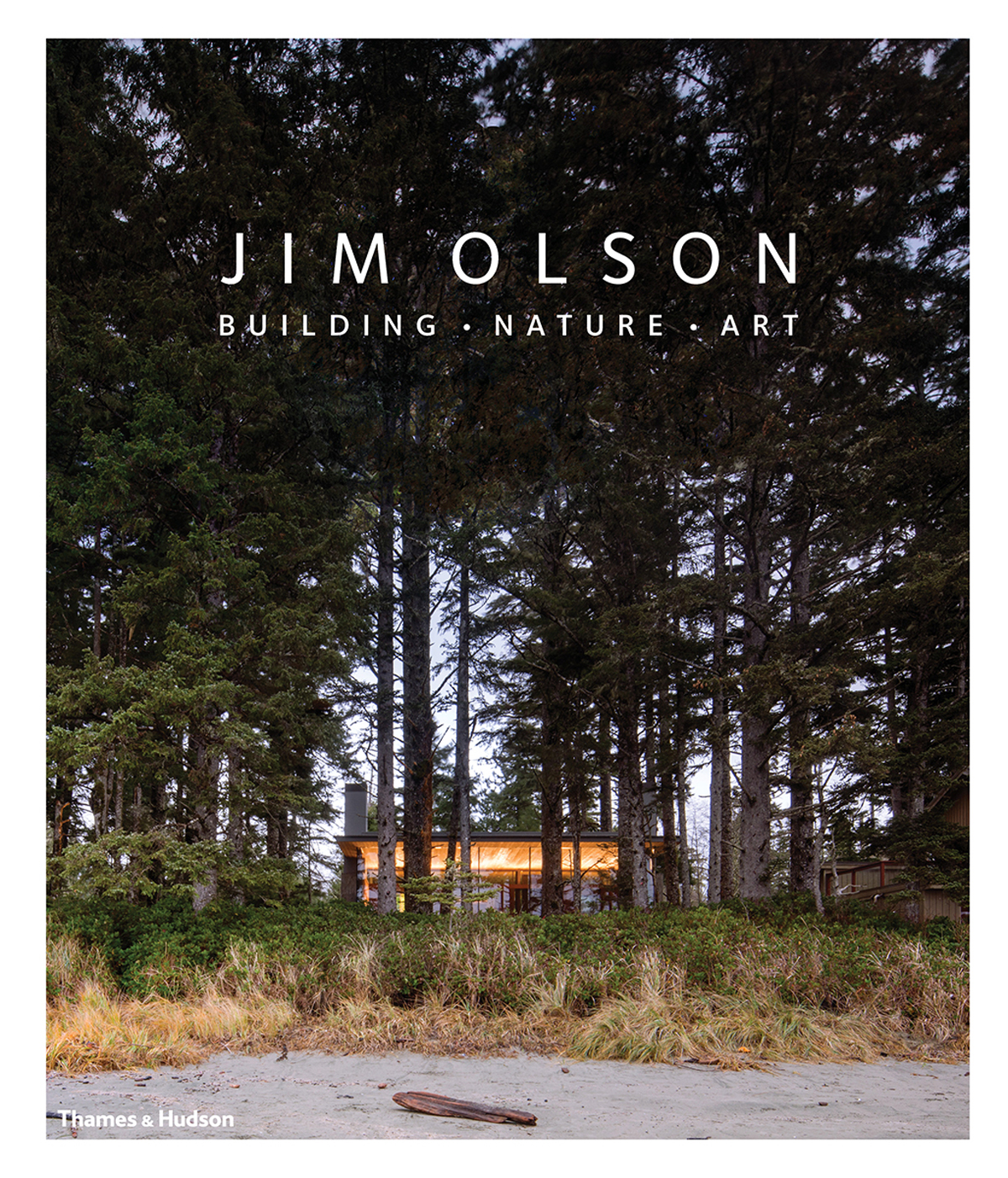 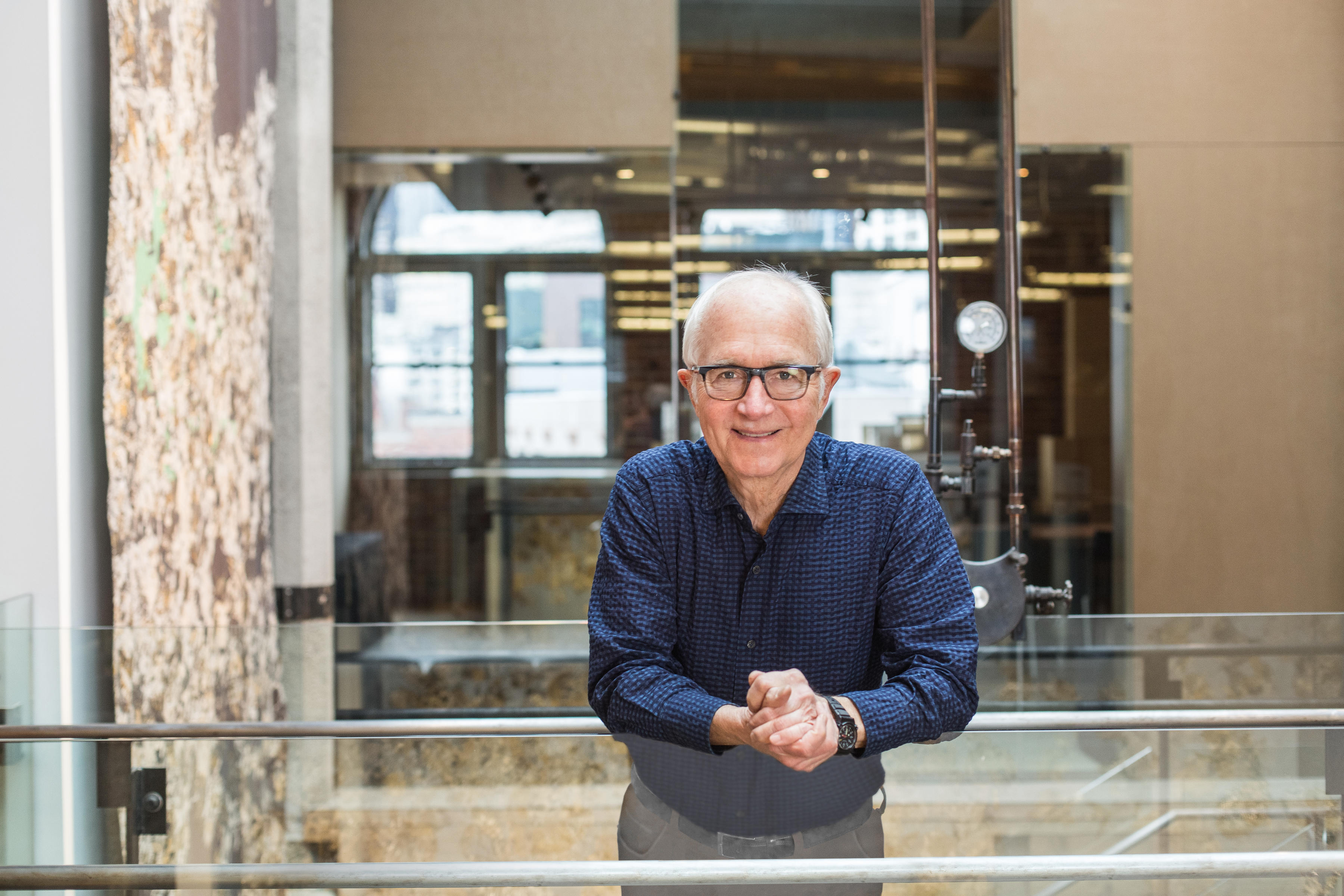 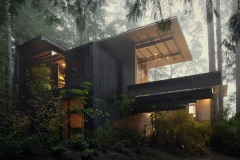 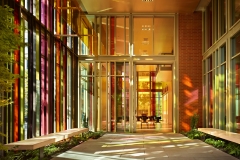 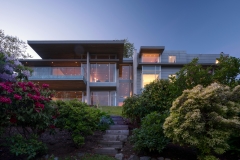 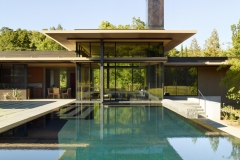 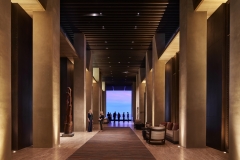 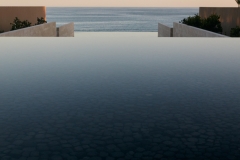 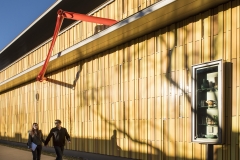 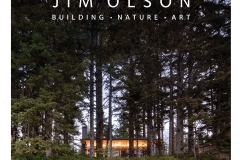 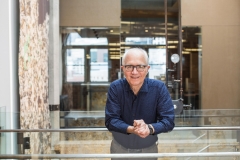 In Raleigh, an Architectural Charrette 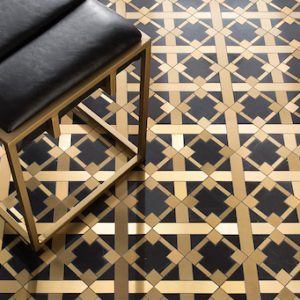 Joni Vanderslice’s annual travels to Tanzania yielded two tangible rewards. First, she and her husband were able to establish...