Jim Olson’s Sanctuary and Home Base

Wanders all around everywhere

Trembles and it shakes ’til every tree is loose

For 56 years now, architect Jim Olson has been designing and building a sanctuary and a retreat for himself and his family.

Now the home is part of a retrospective portrait of the architect at the University of Washington, aptly called Home Base.

His house is tucked into the woods in Longbranch, Wash., overlooking Puget Sound and Mt. Rainer. It started as a 14-foot-by-14-foot bunkhouse on property owned by his grandparents, and evolved with the architect’s career.

“My grandparents bought it in 1913 when you could pick your views of the mountain,” he says. “It’s very prized.”

“It started out for teenagers and now it’s for the elderly,” he says.

It’s also a place for meditation and inspiration – a natural setting with no distractions, save the occasional birdsong or squirrel slipping across a deck. “I can get some of my most creative thinking done there,” he says. “I can really concentrate on what I’m doing – the natural world affects how I think about everything.”

A contextual architect who prefers work that fits into its surroundings, he’s tucked this home into the woods so it peers out at field and beach stretching before it. As such, it parallels his personality. “I’m a shy type of person, rather than extrovert, and the house is like that,” he says.

He’s gone to extraordinary lengths to bring nature into his built environment. At one three-dimensional juncture where a window turns a corner, he’s installed a speaker wired to a microphone in the trees. It enables him to hear the birds without stepping outside.

“I’ve been working on it for years,” he says. “It’s my own thing. I don’t pay much attention to other architects, so it’s my own personal exploration.”

And a metaphor for his architecture. 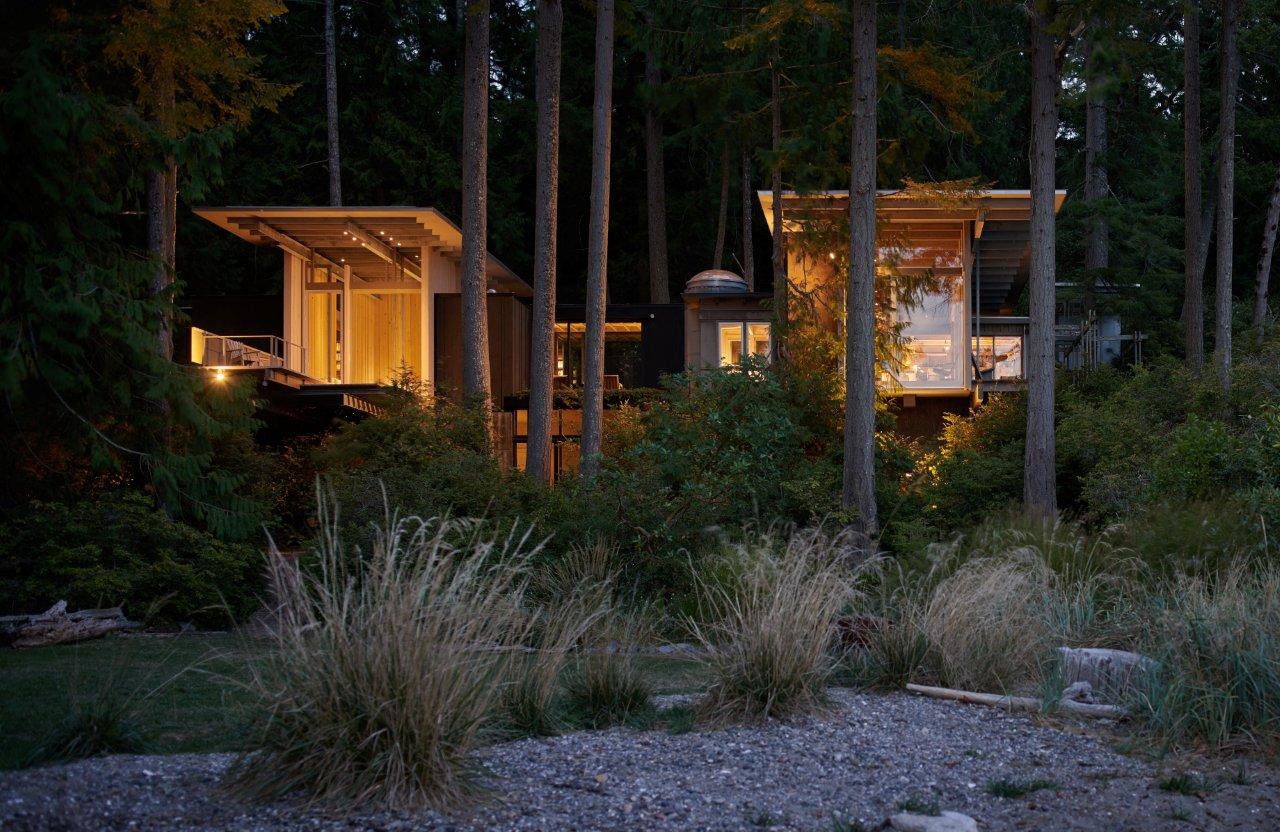 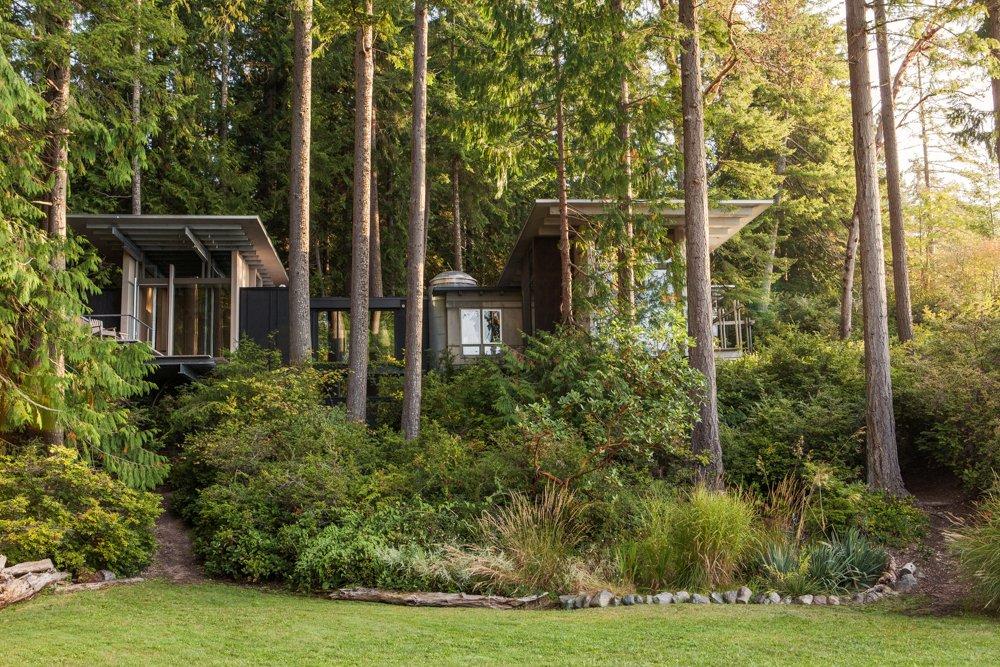 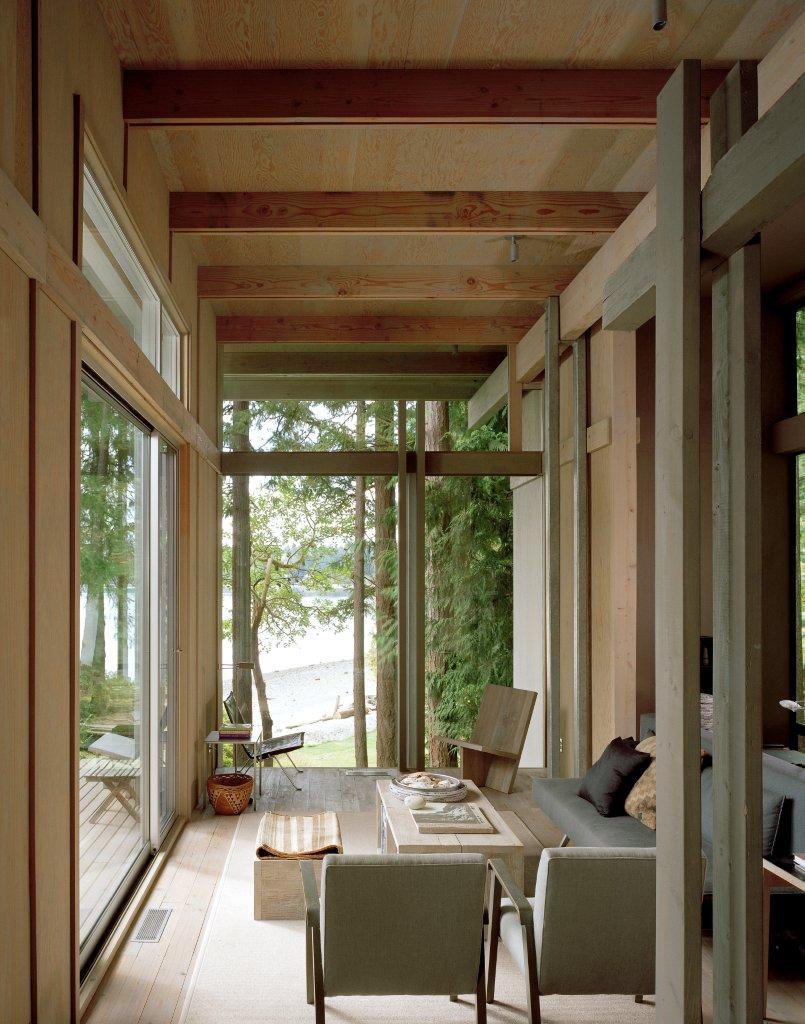 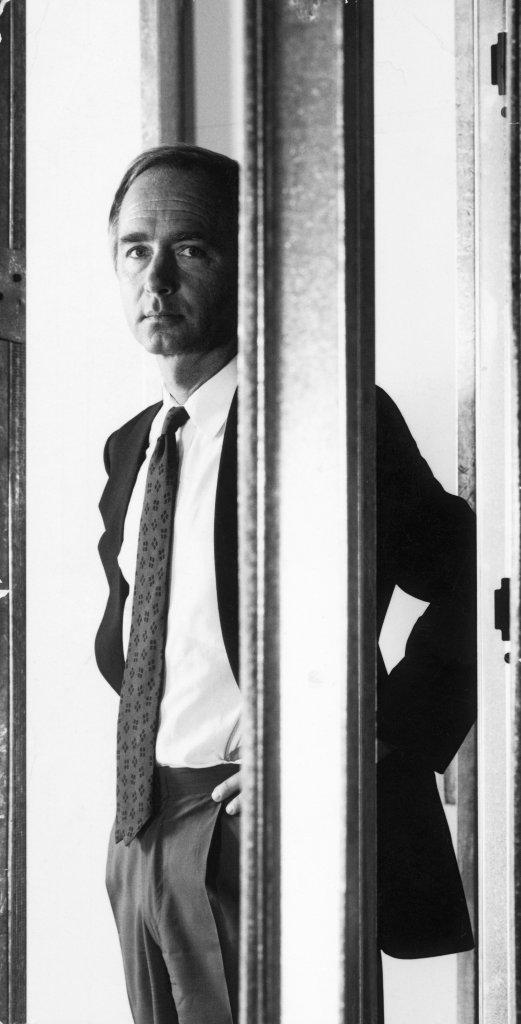 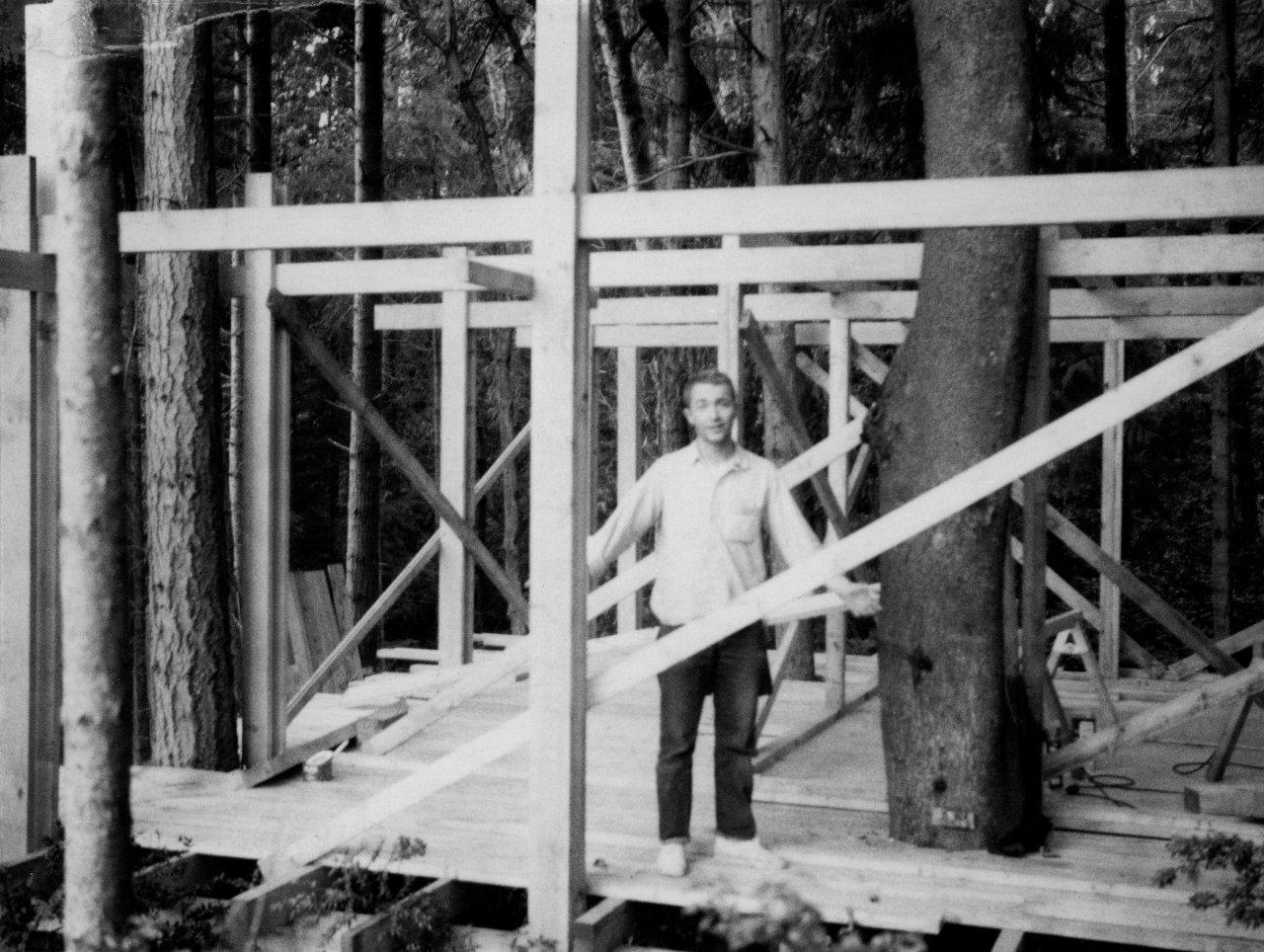 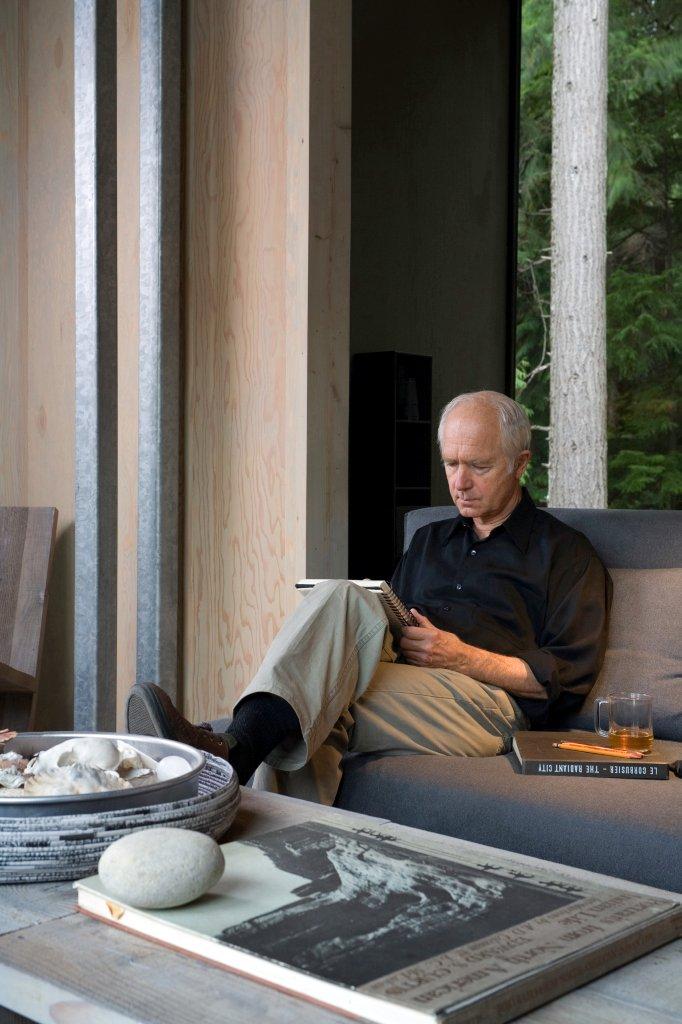 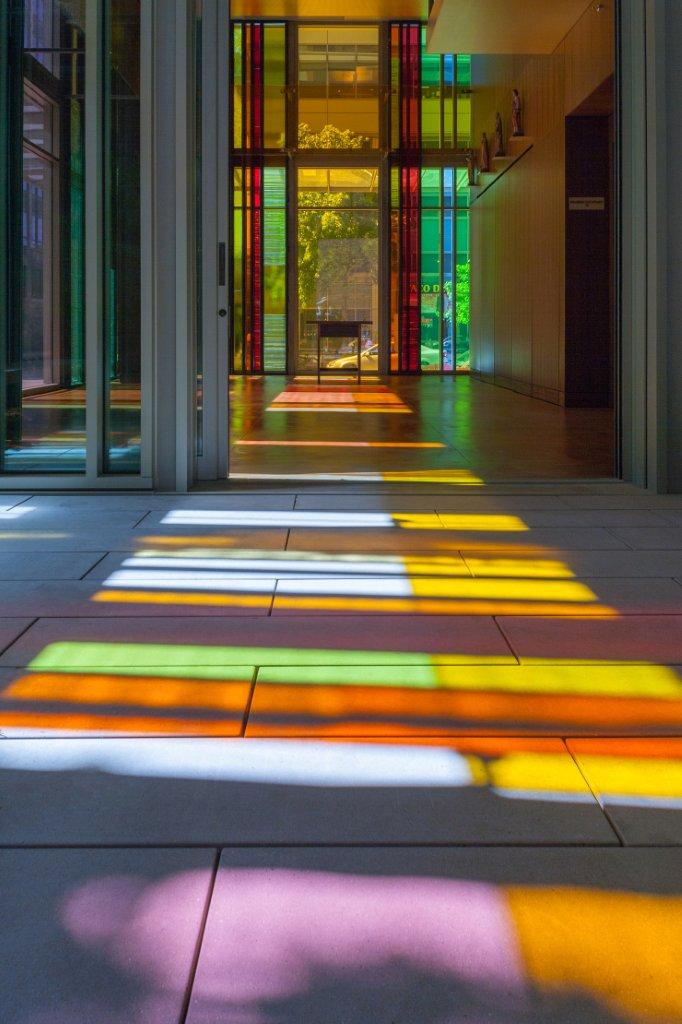 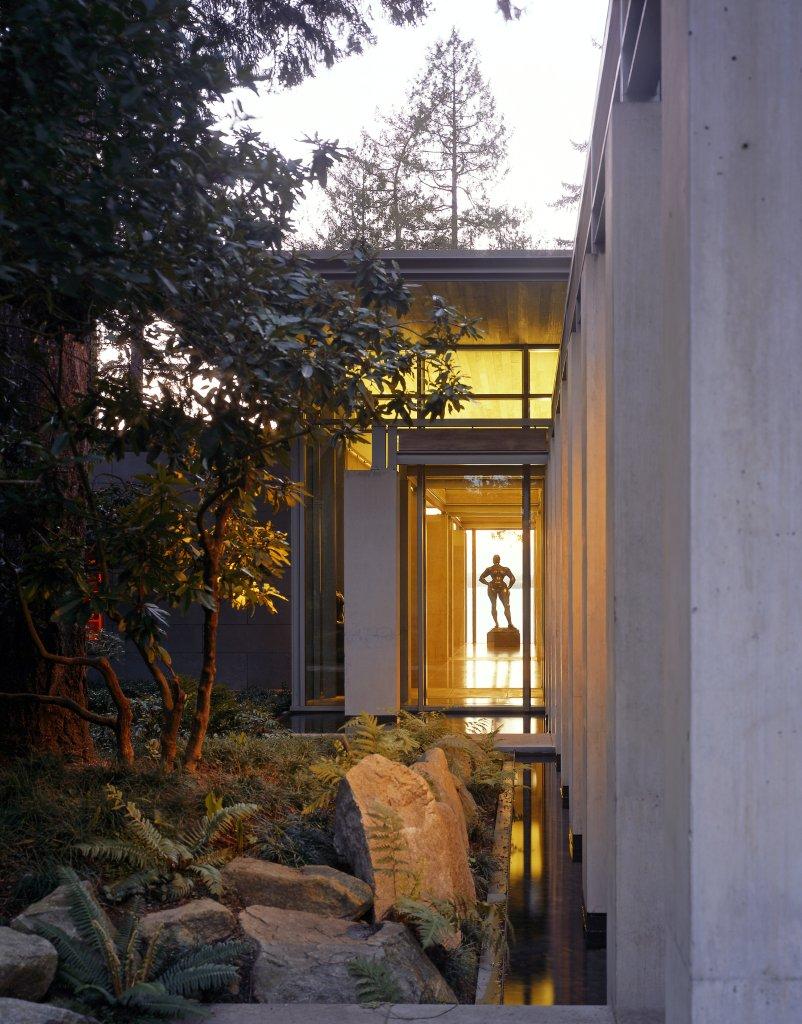 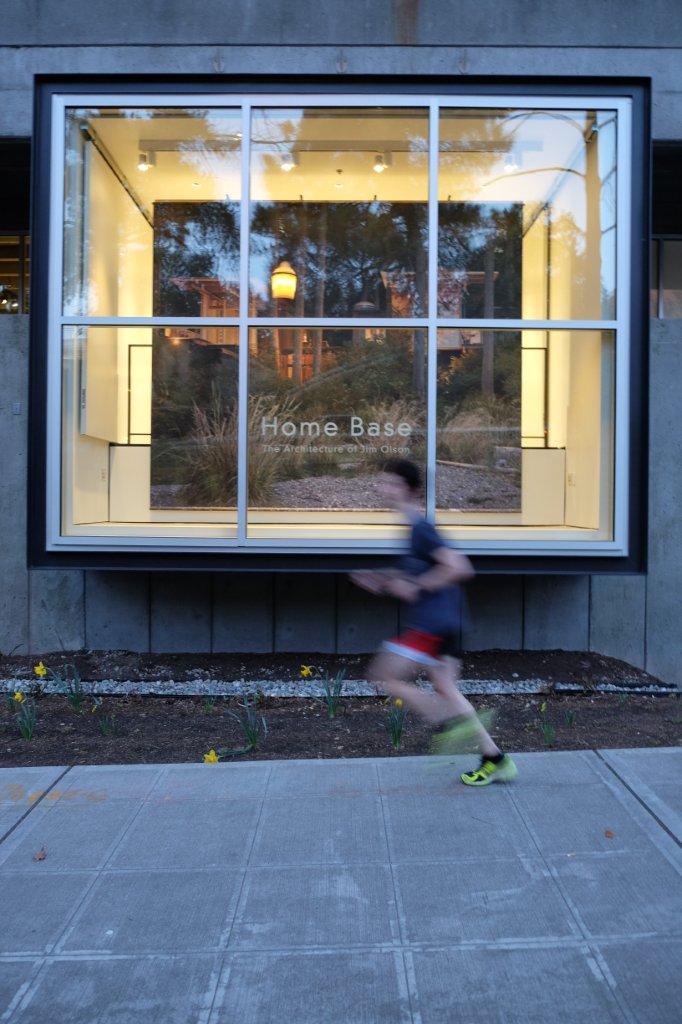 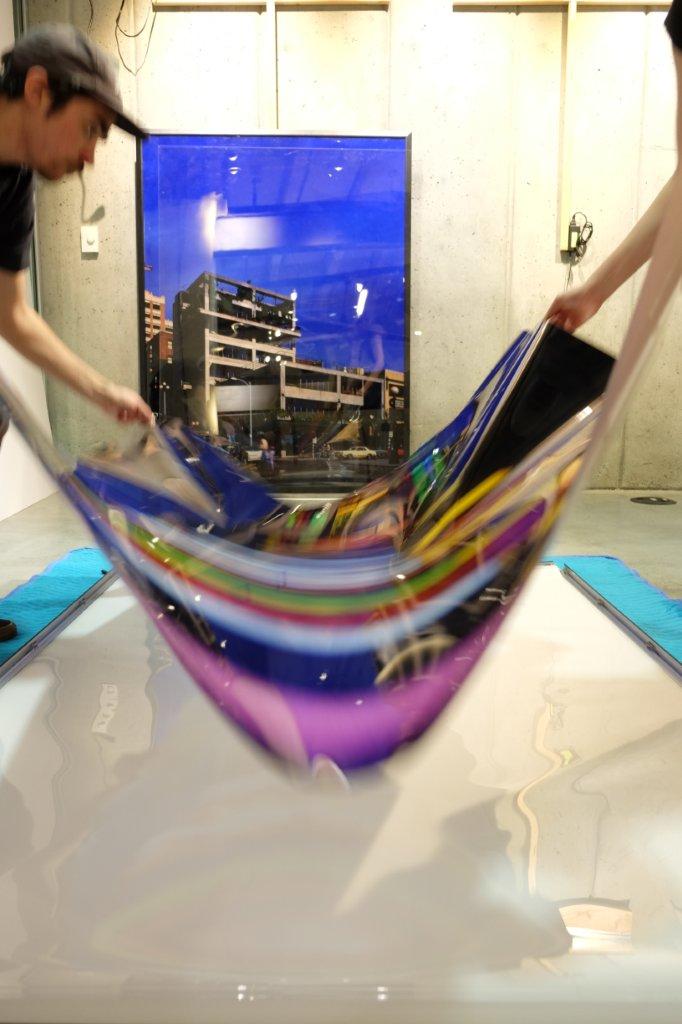 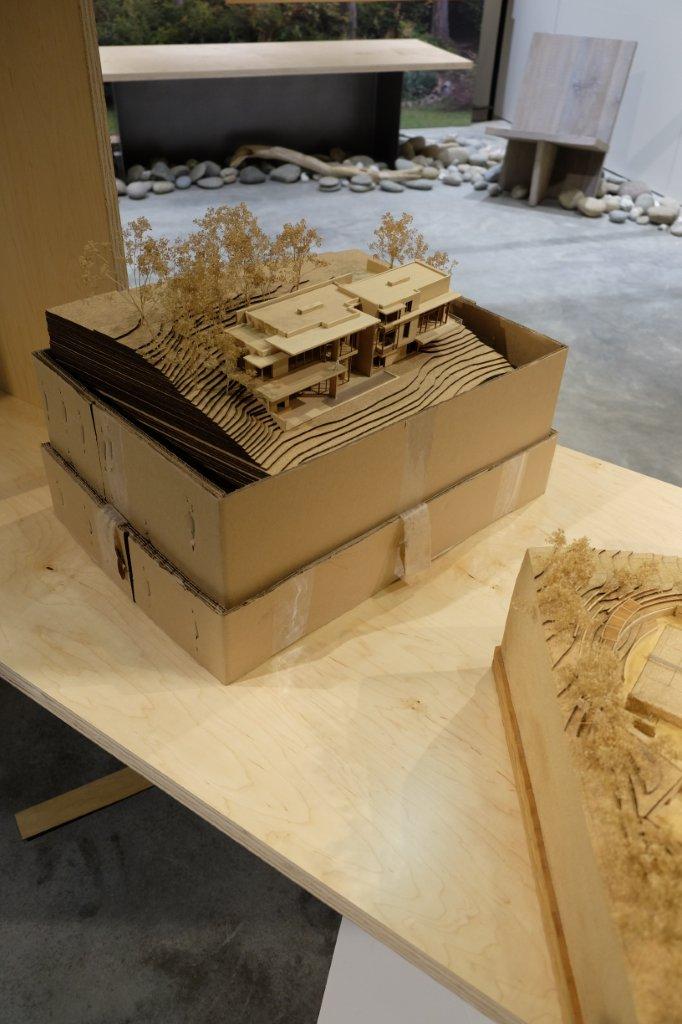 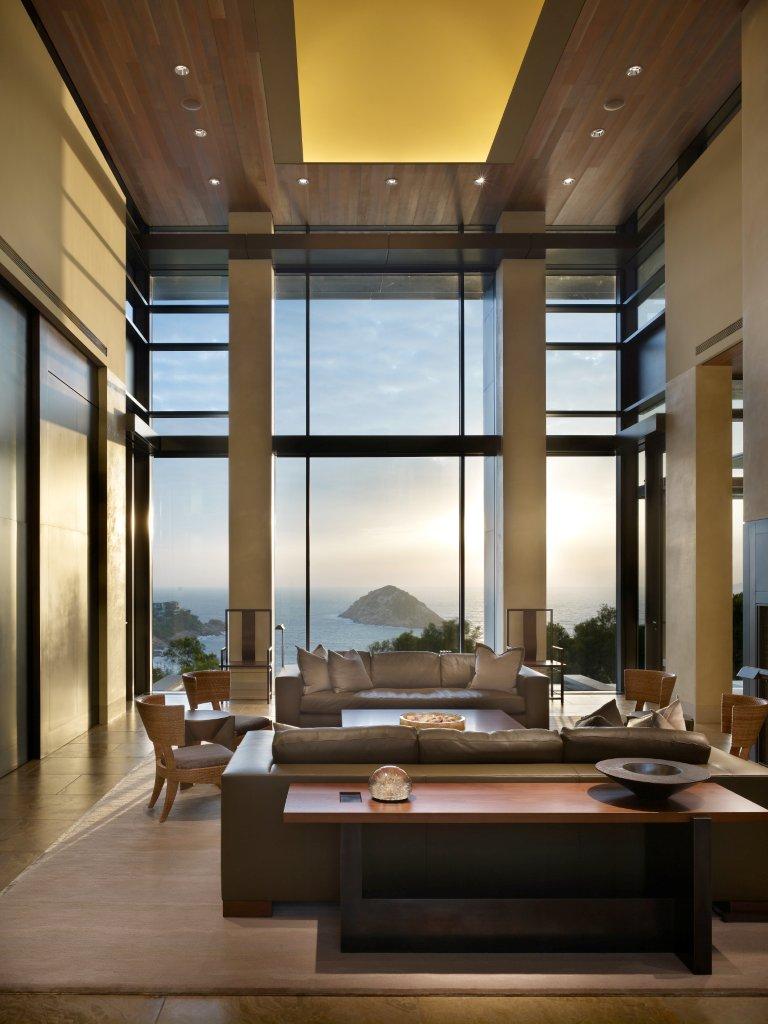 Studio Italia Design is a designer and manufacturer of lighting fixtures in Venice, Italy and Miami, Fla., known for its unique...