Truly one of the giants in post-World War II experimental photography, Jerry Uelsmann perfected the art of combining negatives in the darkroom to create new compositions.

“He took a different tack – that the negative didn’t have to be the departure point,” says Phillip Prodger, exhibition curator and PEM’s curator of photography.  He’s currently pulling together 90 of Uelsmann’s images and three-dimensional projects, some never seen before, for an exhibit that opens Feb. 11 at the museum in Salem, Mass.

Uelsmann is often described as the “Father of Photoshop,” because of the darkroom techniques he pioneered 60 years ago.  The synthetic images he created then are now routinely developed with a computer.  “His work foreshadows what has become a major form of photography today,” Prodger said.

In the late 1950s, Uelsmann began experimenting with multiple enlargers and advanced masking, diffusing, burning and dodging techniques, to create imaginary images.  His work references surrealists like Rene Magritte, Max Ernst, and Man Ray, as well as modern photographers such as Edward Weston and Ansel Adams.

“He said he discovered the surrealists late in life,” Prodger said.  “When he found them, he said it felt like discovering long-lost friends.”

Uelsmann attended Rochester Institute of Technology, where he studied with Beaumont Newhall, who introduced him to the history of photography, as well as with “equivalents” photographer Minor White.

Prodger prepared for “The Mind’s Eye: 50 Years of Photography by Jerry Uelsmann” by going into the artist’s studio and reviewing every one of the thousands of photos in his collection.  “There were thousands and thousands,” he said.  “Because of the way he operates, he makes many variations on a theme.  He wanted to cover all the themes – home, relationships, places, politics and psychology.”

Earch is represented there, in a show that runs through May 13.

For more information, go to http://www.pem.org/calendar/event/549-opening_day_a_master_of_photography_jerry_uelsmann 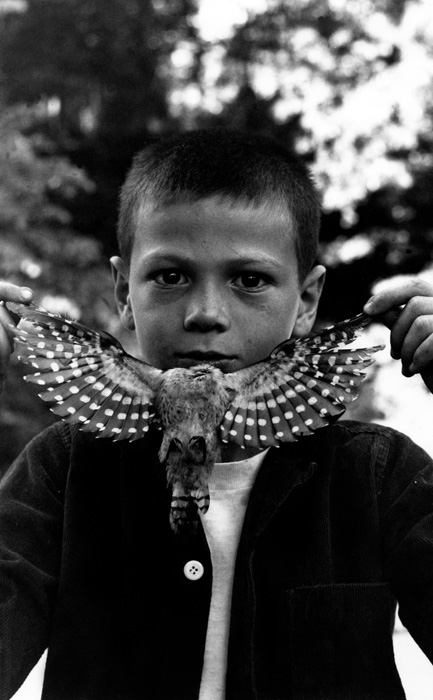 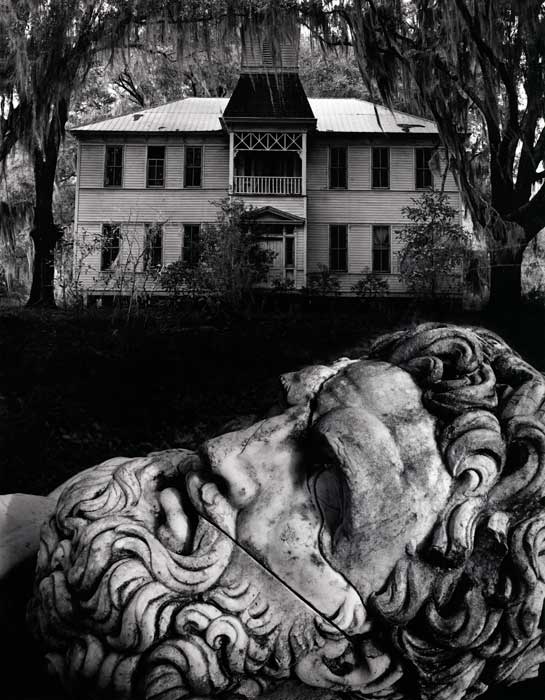 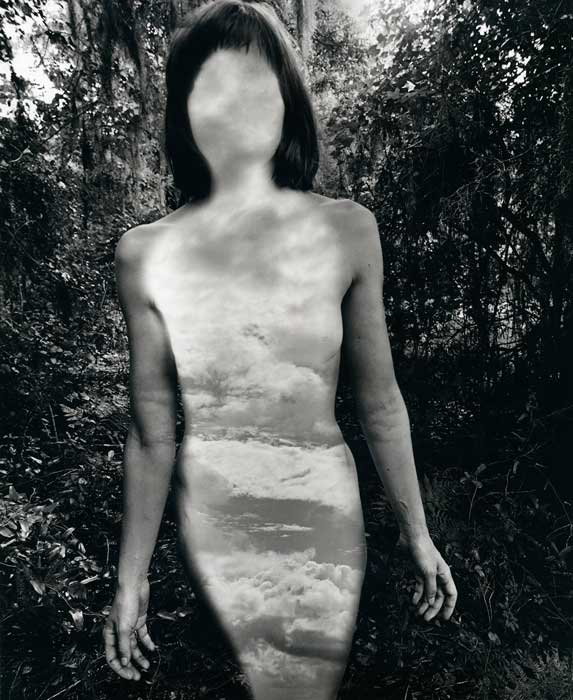 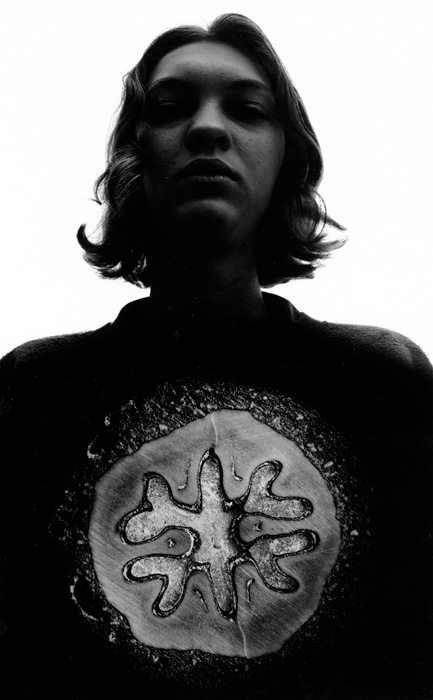 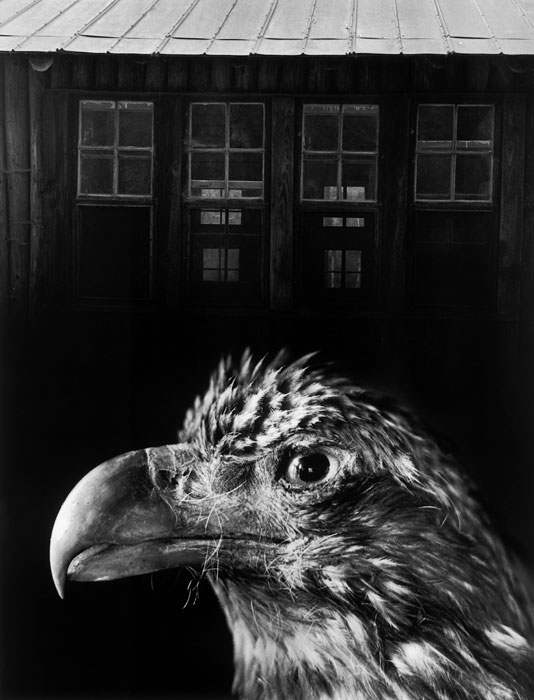 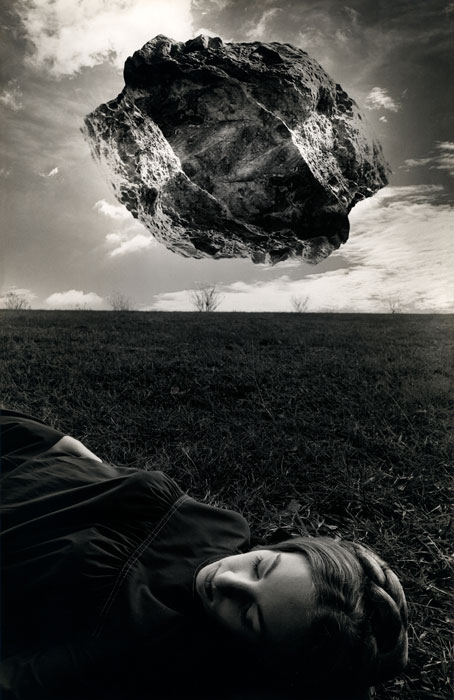 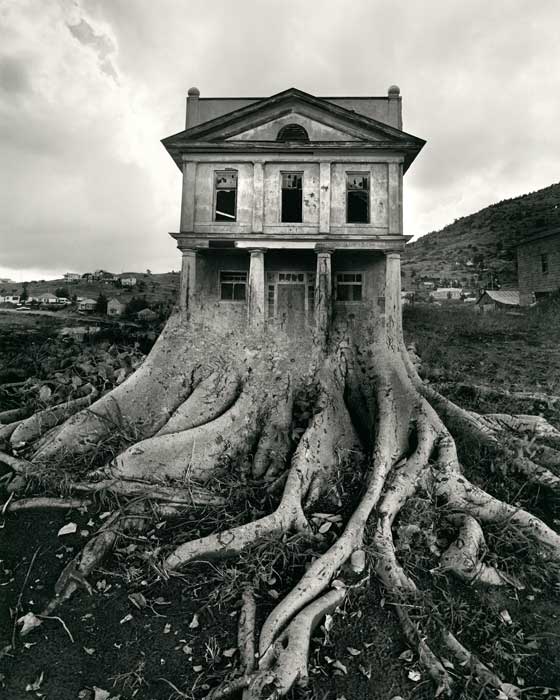 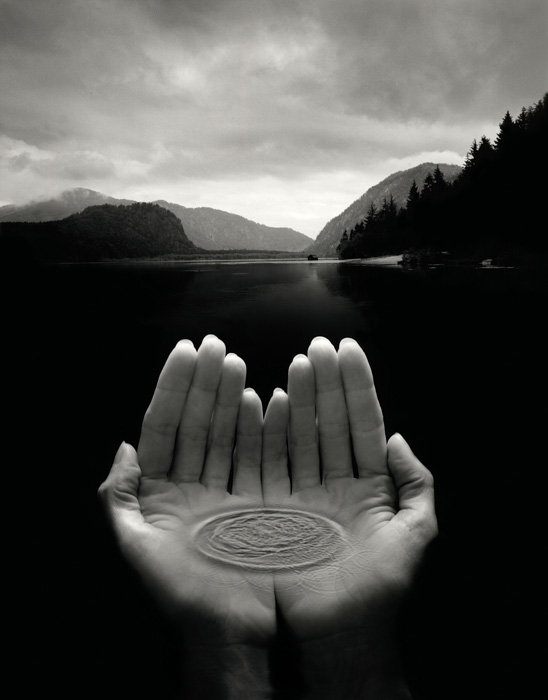 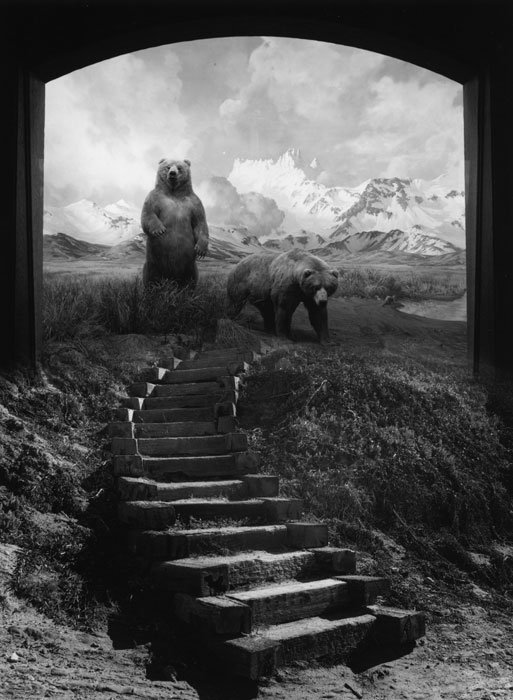 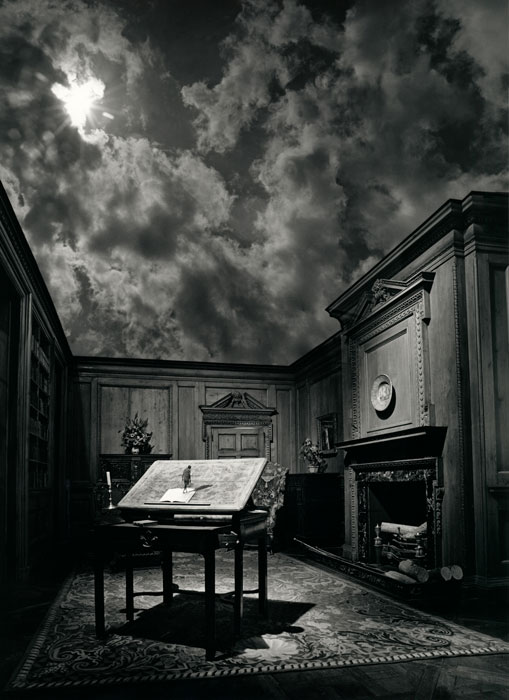 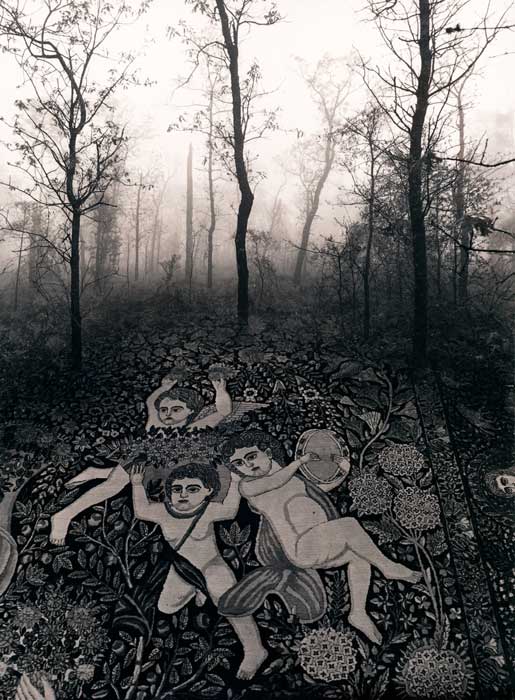 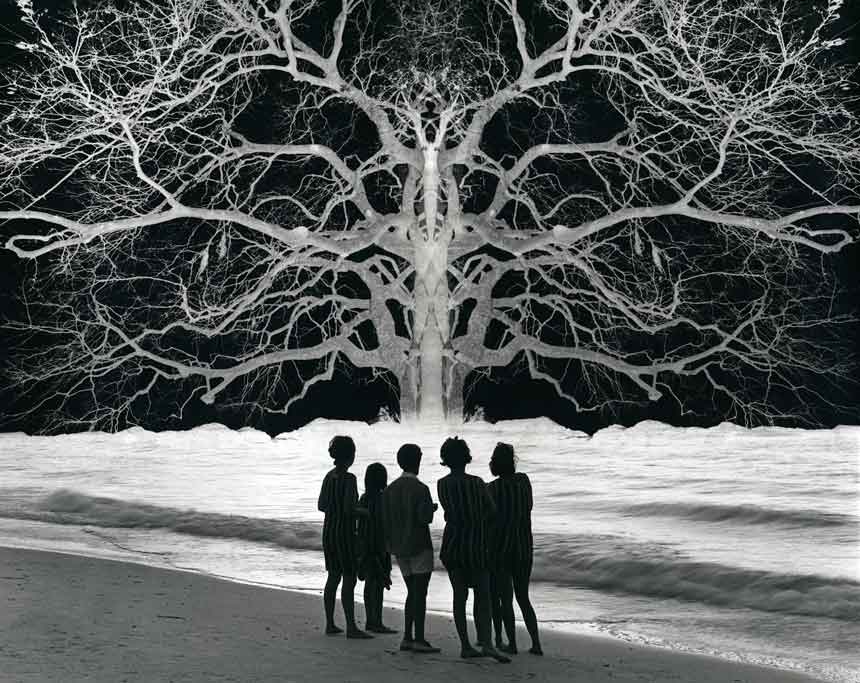 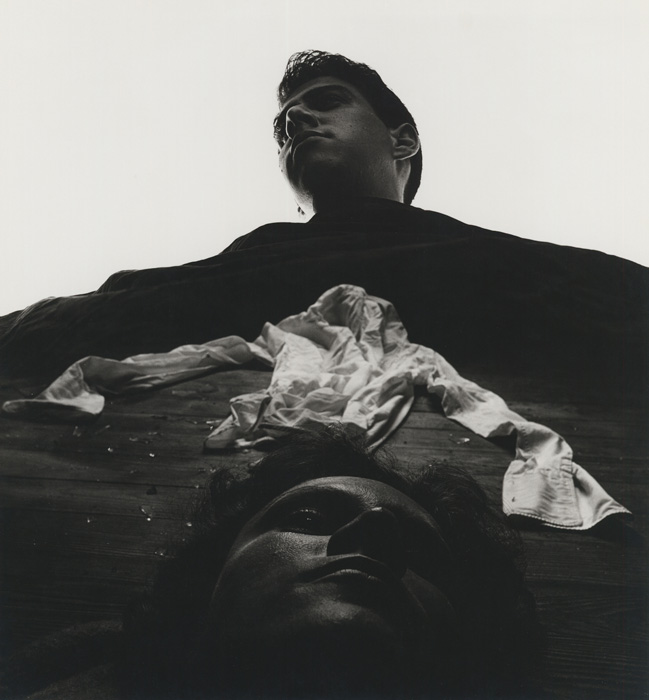 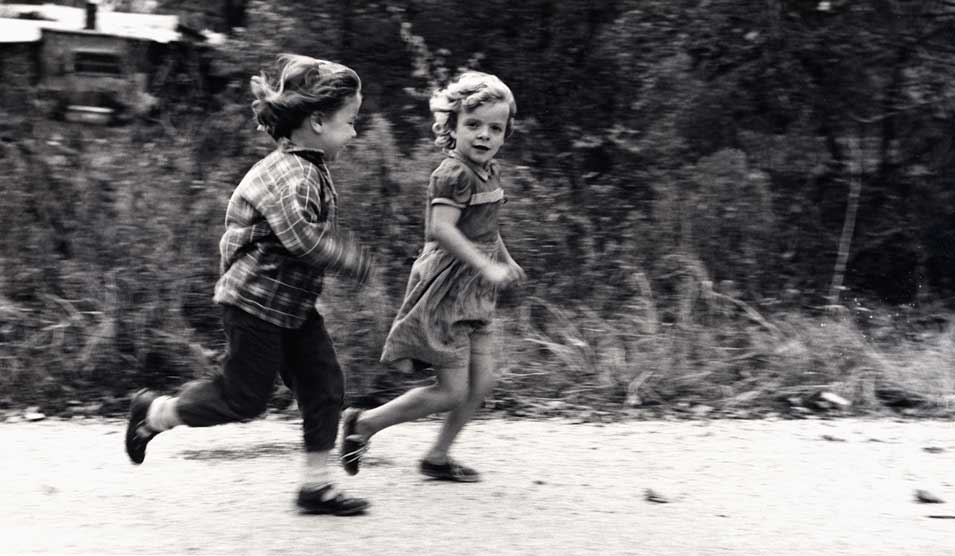 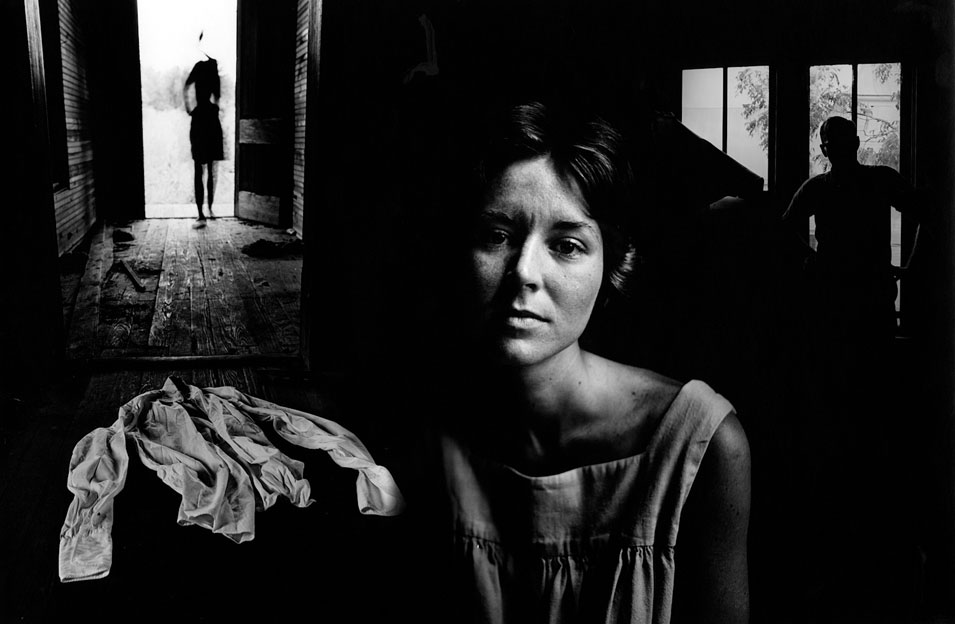 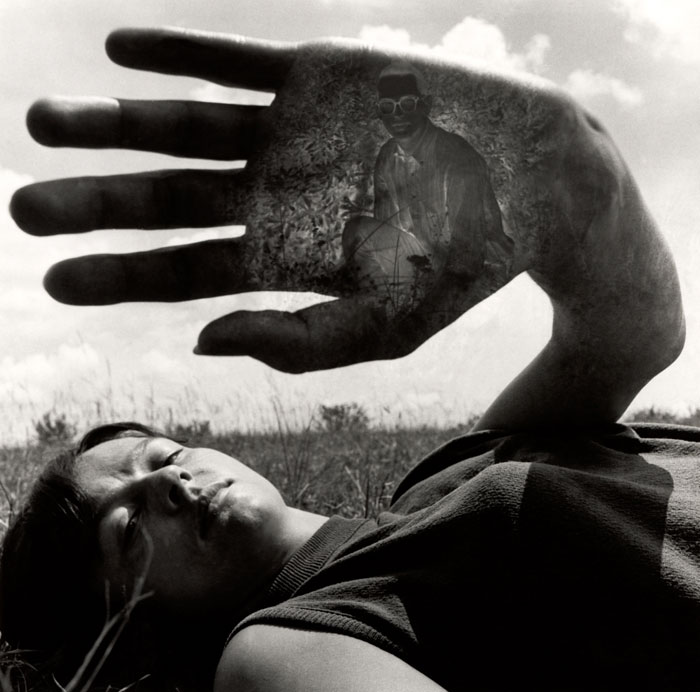 Awesome…. I am glad I looked you up today…. A true Pioneer. Thank you for opening up our minds :-)))

Chattanooga-based artist Daryl Thetford’s work has evolved in the past six years, from photographs of vintage southern...