In Asheville, a New Modern Museum

The center is the first of two phases, and totals just 1,300 square feet. The second, across the street from the initial 56 Broadway location, will be larger.

Much of Shull’s design embraces multiple uses, some embedded with historical gestures. “There’s a dual functional purpose for each thing,” he says.

A reception area doubles as a retail outlet, a wall serves as both bookshelves and doorway and a library is also a study center.

Then there are the vitrines, or museum cases.

“Typically you walk into a museum and see pedestals with glass covers,” he says. “In this case we did that, but we put drawers in the pedestals to hold more than six times the materials – so there are drawings, photos and objects contained there.”

“It’s like opening a vault for a sense of  discovery and exploration,” chimes in Rick Gruber, chair of the board of BMCM+AC.

Shull tied three zones of the center’s interior together with the use of 2,000 linear feet of recycled, re-purposed Southern yellow pine. He used it in panels for the receptionist’s desk, for trim throughout the space and on a library table in the study center.

“Its style is that of a Parsons Table, but it was orange and then painted white – but it also shows that original paint at the edges,” he says.

That, and the floors painted gray in multiple layers over the years, now newly cleaned and varnished, speak to the history of the museum. “The floor reflects its archeology,” Gruber says.

An exhibition of work by Susan Weil, who attended Black Mountain College with her husband Robert Rauschenberg, is currently on display. To see it, visitors must first step over an image of Josef Albers, who created the school’s curriculum in 1933, now embedded into the threshold of the museum’s entrance

Across the street, the second space now under construction will offer 45-50 percent more space, though for performance functions. “It will be more of a gallery – not repeating, but pointing toward a continuity between the two,” Shuller says.

And the duality that links them. 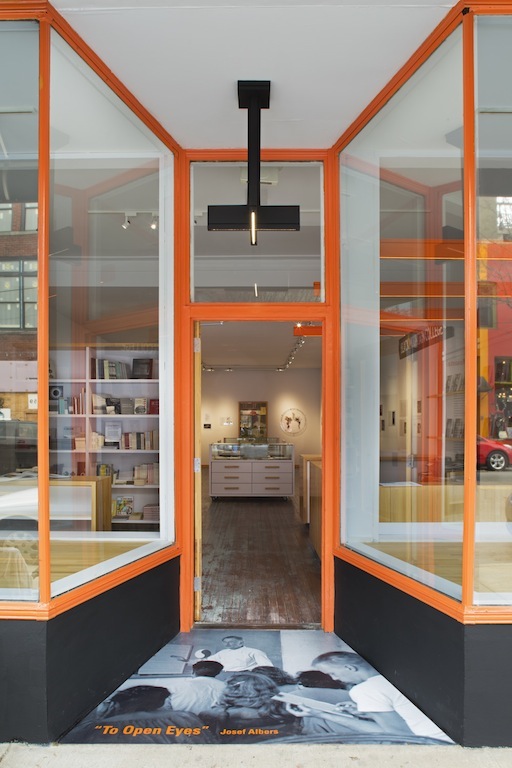 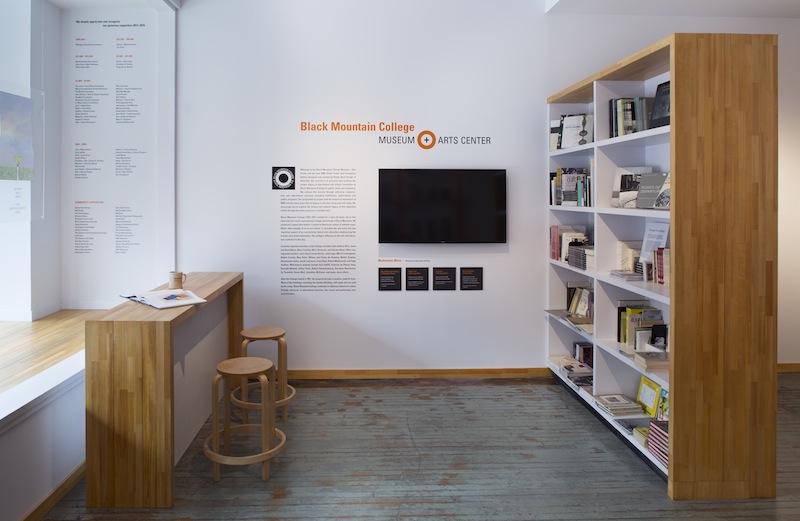 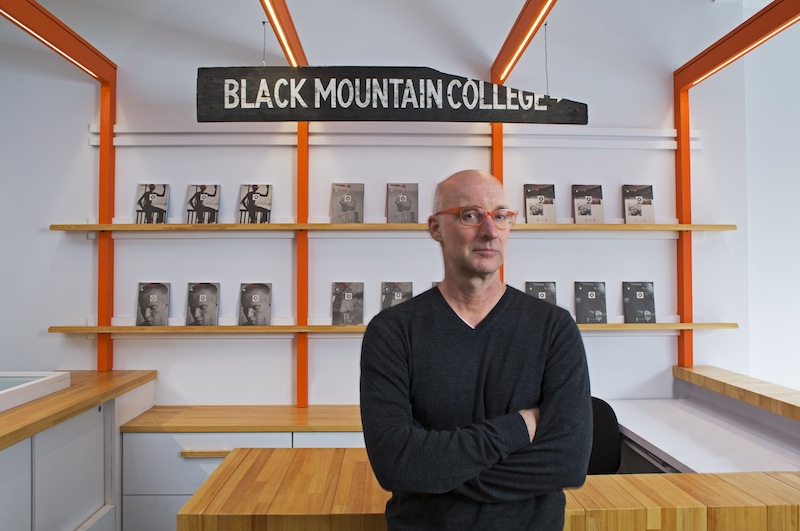 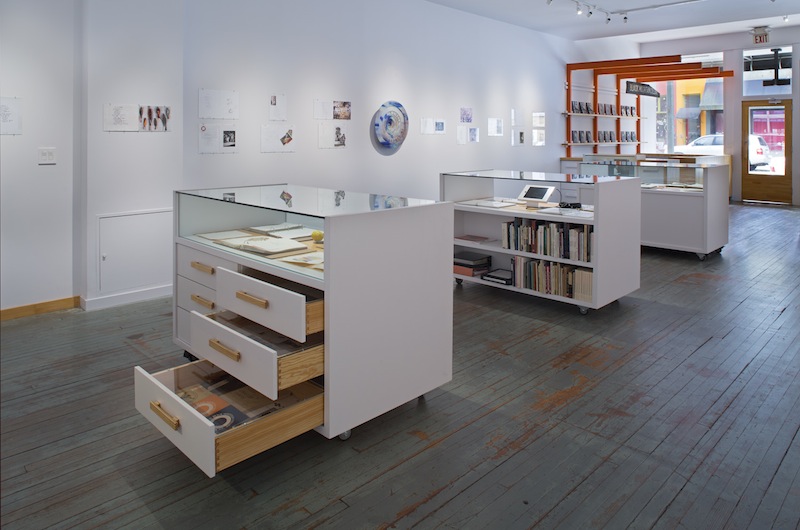 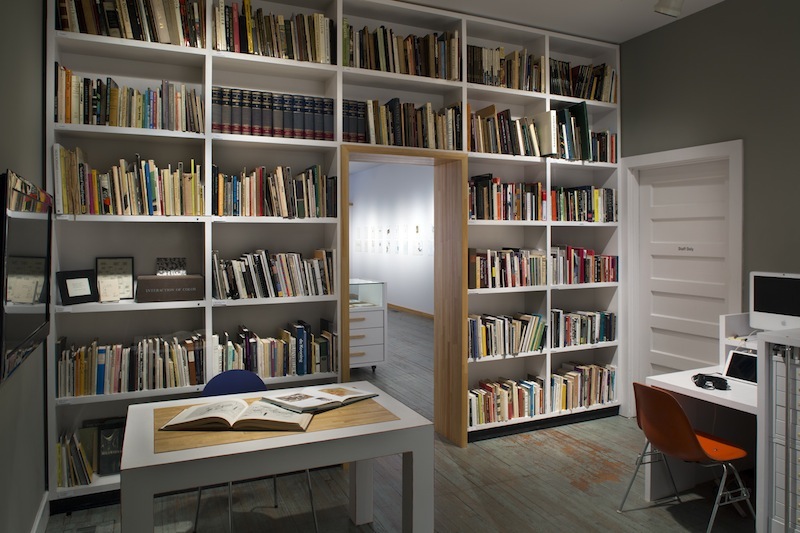 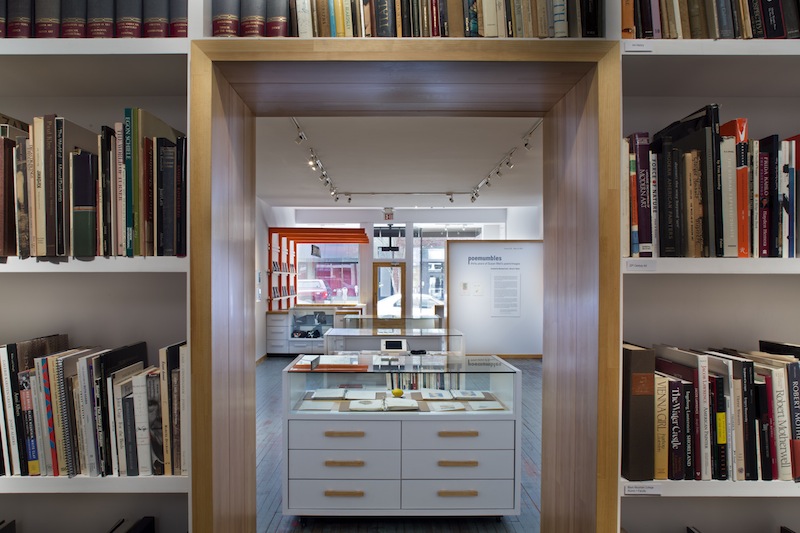 Wood is the operative word here. As in Ipe for facing, stairs, siding, and columns. Western red cedar for shutters. White...