In a freestanding building at 129 Grand Street in Manhattan’s Soho district, Studio Dror has designed a new flagship for Yigal Azrouel’s Cut25 collection.

“Dror and Yigal have long been engaged in an ongoing creative dialog about design and fashion. They collaborate really well,” says Melanie Courbet of Studio Dror.  “When the idea of Cut25 came about, they discussed the geometry and the aesthetic of the line and how to make the retail environment and experience convey the collection dna.”

The 1,400 square-foot retail space employs Quadror, a structural support system designed by Dror Benshetrit in 2011.  It’s made from the assembly of four identical L-shaped pieces, either thin resulting in a trestle structure, or thick resulting in a solid panel. The collapsible system allows for rapid assembly and a transition from closed and flat to open and self-standing.

When meeting with Yigal Azrouel to discuss a design installation for the first Cut25 shop, Yigal explained the concept of ‘cut’ and the identity of his new line.  One of the results are the right angles of mirrors and a right cut corner of a prominent counter in the shop.

He used natural wood, lighting and an abundance of mirrors to create a design that’s channeled by the function of the space inside. a shopping experience.  A line of mirrors on the left of the interior reflects shadows projected onto the walls.  “They’re pretending to be reflections of the angles of the Quadror at the center of the space,” she says.  “It’s a very reverential aesthetic.”

All of Benshetrit’s work is driven by a desire to unleash the mutable and non-static nature of objects and environments while solving problems that are at the heart of modern life.

For more on Studio Dror, go to http://www.studiodror.com/html/ 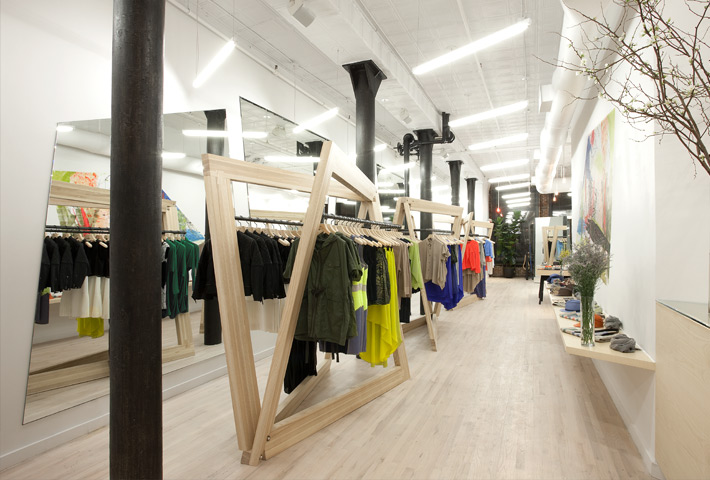 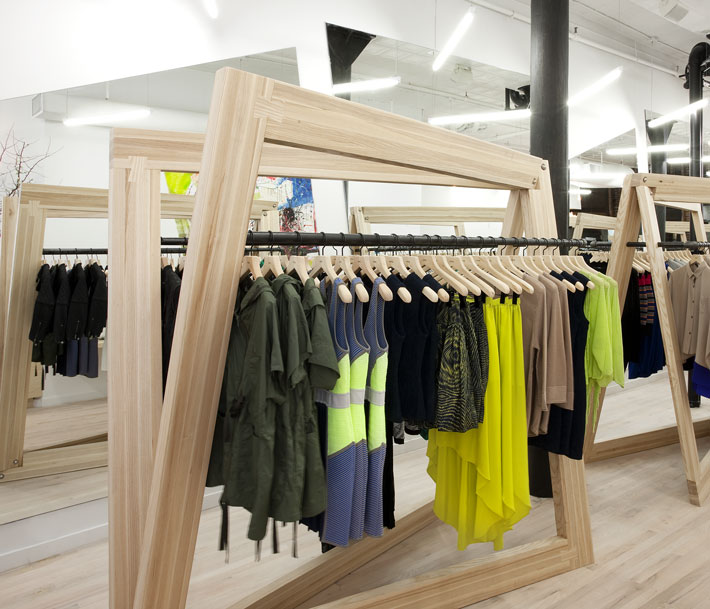 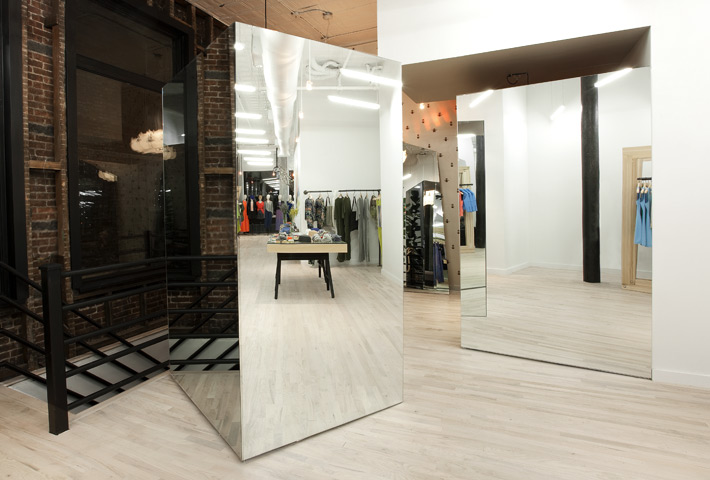 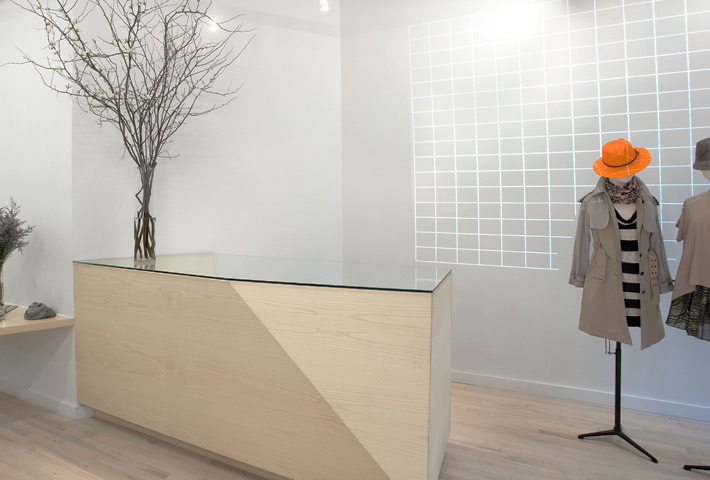 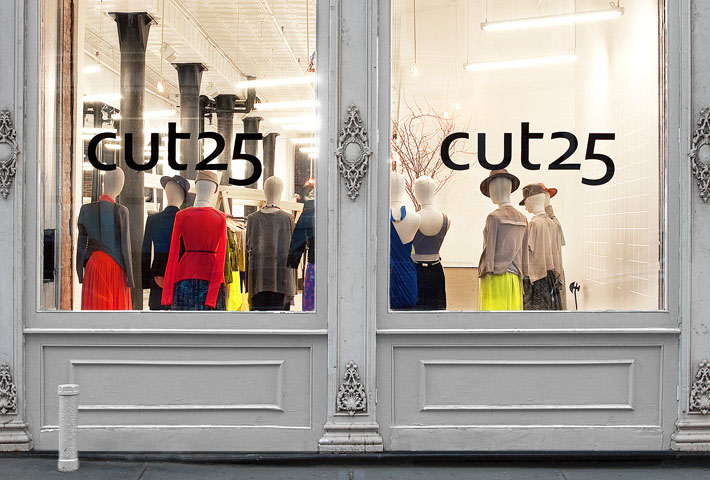 An asymmetrical plan won the day for Kohn Pedersen Fox (KPF) in an international design competition for a new airport in Abu Dhabi. Among...