A few months before we left for Havana last week, someone from the Hemingway Society posted a comment on the group’s list-serv:

“As you stroll into the lobby of the Ambos Mundos, you are struck by the spareness of the space…There is a piano just inside the doorway and in the evenings an old gentleman plays for tips…”

When we arrived in Old Havana, I made a beeline for that aging hotel, its lobby and the musician. The piano was there, all right. But the bartender shook his head.

“If you are lucky,” my associate had written, “He will play some Lecuona and you are immediately transported back to the Cuba of the 20’s and 30’s.”

But not for me.

Still, I did delight a little later at my hotel with a presentation by architecture scholar Miguel Coyula, who discussed the city’s crumbling homes and infrastructure (an average of four old structures collapse every day, he noted). Next day were the walking tours of the Bacardi Building, the Hotel Nationale and the Hotel Riviera. All this, arranged masterfully by our intrepid guides from CubaPuentes.

That night, though, the piano at the Ambos Mundos was still silent.

Next day, we visited the home of Jose Fuster (the Gaudi of Cuba) the Institute of Superior Art and its School of Visual Arts. There were de rigueur mojitos at La Bodeguita del Medio and daiquiris at the Floridita. On top of that, the show at the much-vaunted Tropicana.

Still, there was no piano player at the Ambos Mundos.

“Sometimes he plays American classics and it seems odd in this place, but also comforting,” my associate had elaborated (Surely, I’d come to believe, he wrote these things just to vex me).

The next day, we explored a guided tour of the Necropolis of Colon cemetery with historian Maritza Corrales, a tour of a cigar factory and a visit to an artisans’ market. That was followed by a ferry ride to the city of Regla, a visit to a local church and a backgrounder on the Black Madonna and Afro-Cuban religion.

That night, the piano bench was vacant.

“There is no mistake that you are in Havana, but as you sit in the unadorned chairs and gaze at the walls and ceiling that are needing paint but bear the aura and seasoning of so many years and so many guests, you can also imagine how Hemingway could get a sense of Paris in the early years while sitting here,” my associate wrote.

Perhaps he could, but not me. On my final night in Old Havana, that longed-for piano player was nowhere to be found. I feared the worst.

On our last Havana morning, I ventured out to the Ambos for one final espresso. And as I slipped into the lobby, the sun poured in like butterscotch – onto the piano and and its now-occupied bench.

There he was, sure enough: tall, slender and mustachioed, aging but agile, playing a familiar American tune:

“Que Sera, Sera,” his keys tinkled. “Whatever will be, will be.”

Two days later, back in the states, we learned of Fidel’s demise. 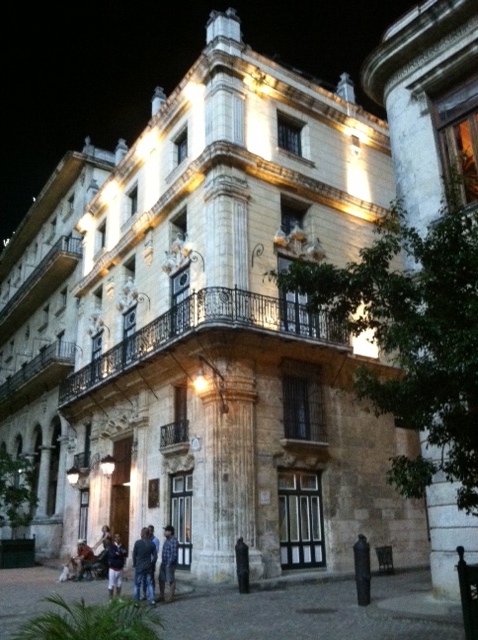 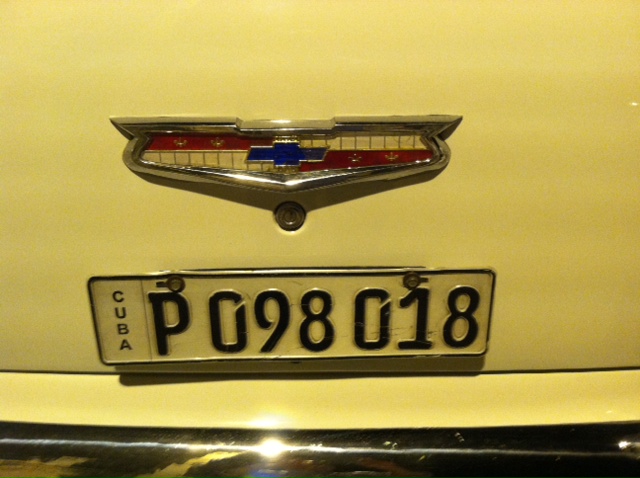 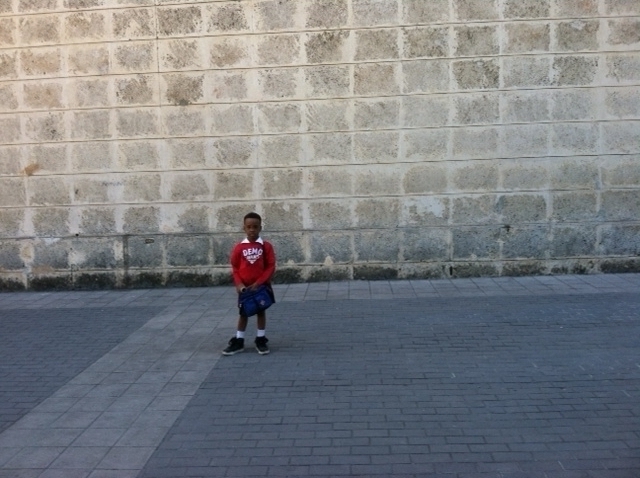 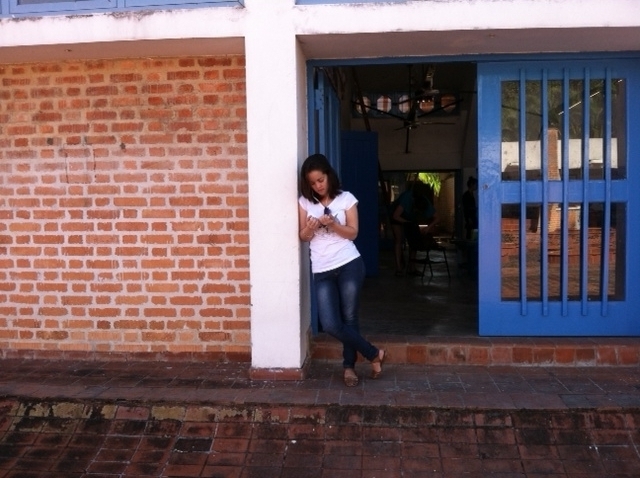 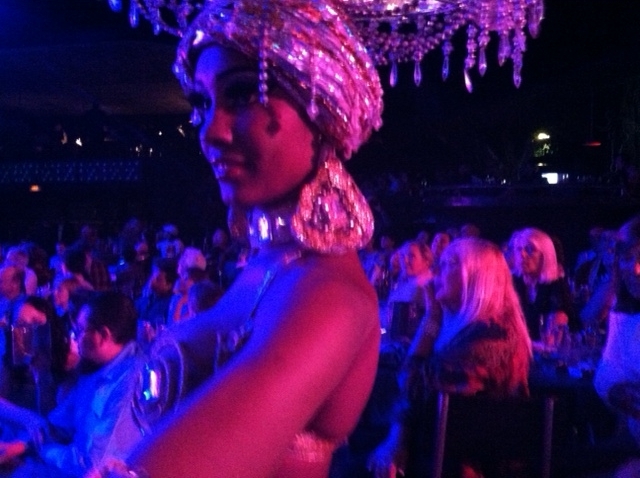 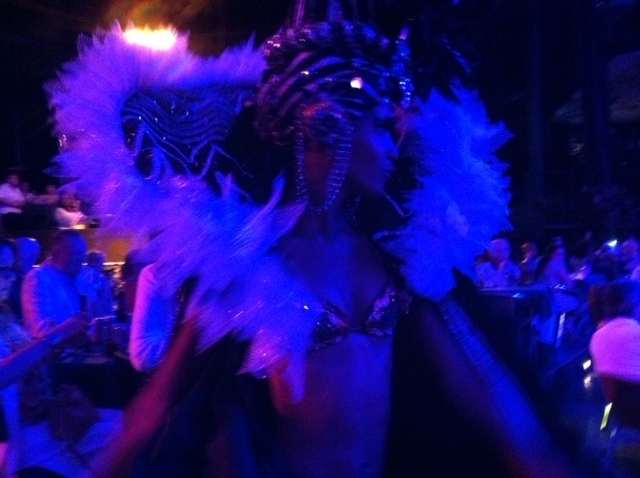 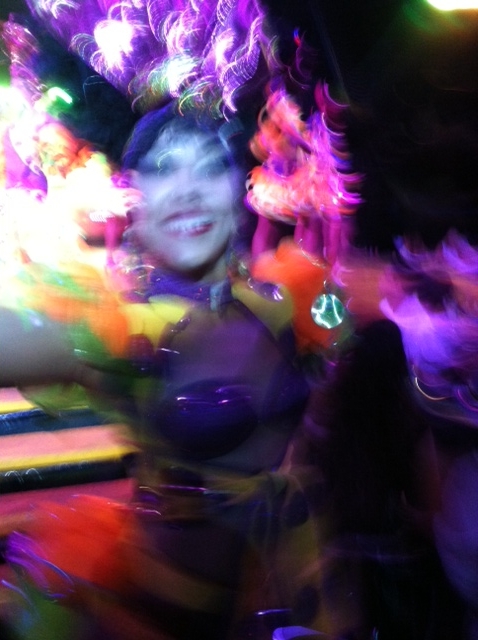 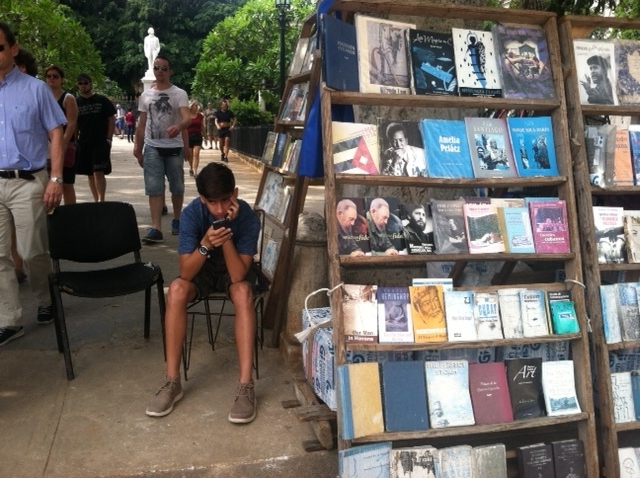 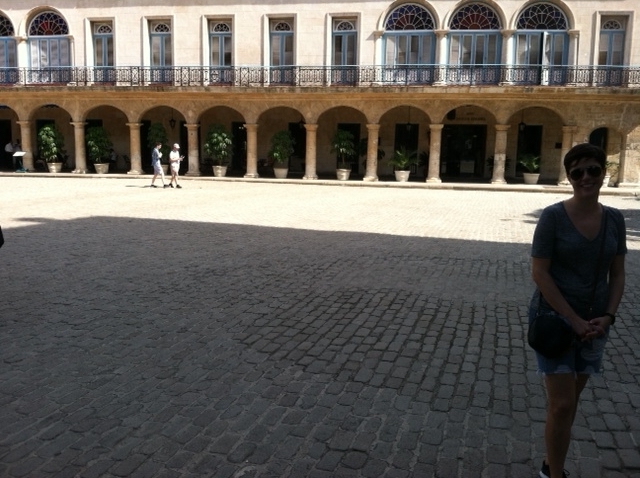 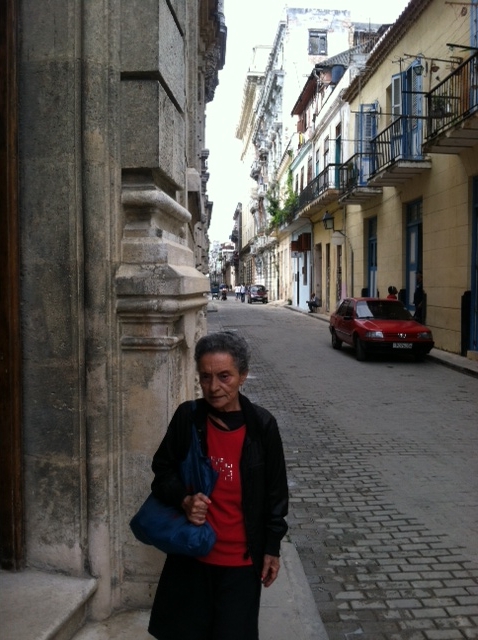 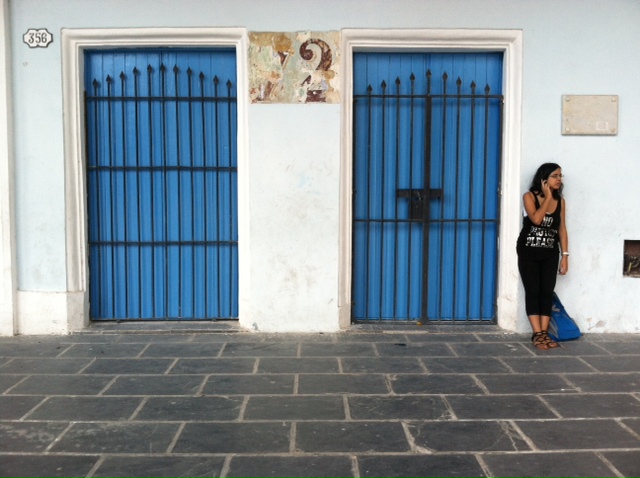 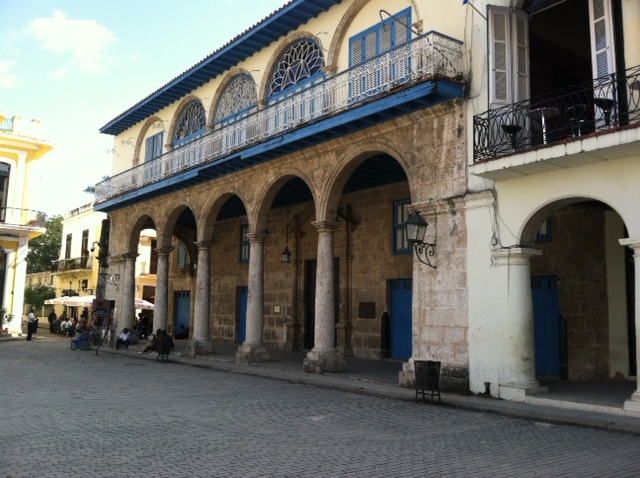 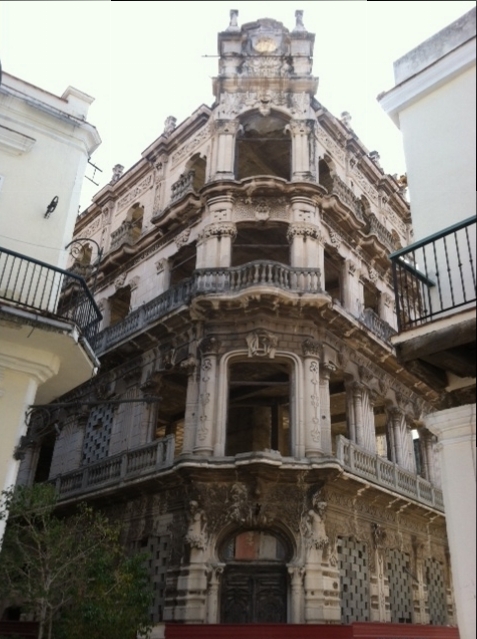 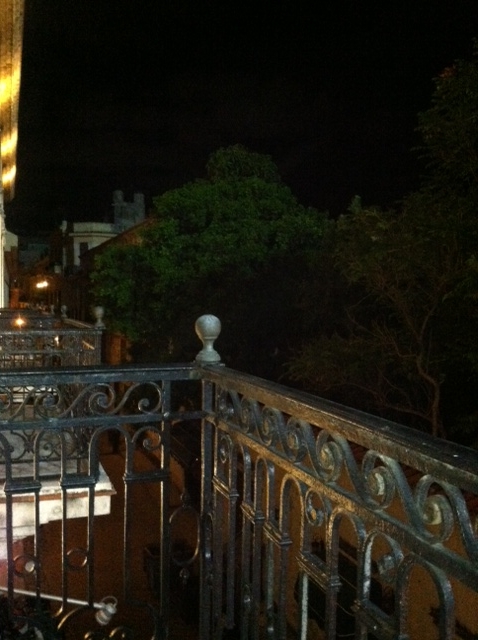 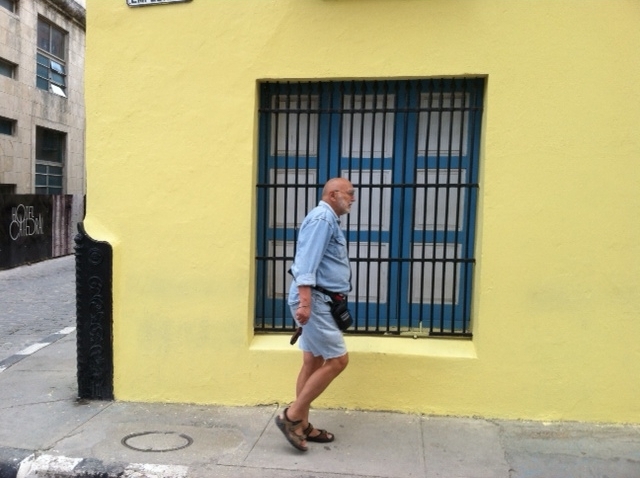 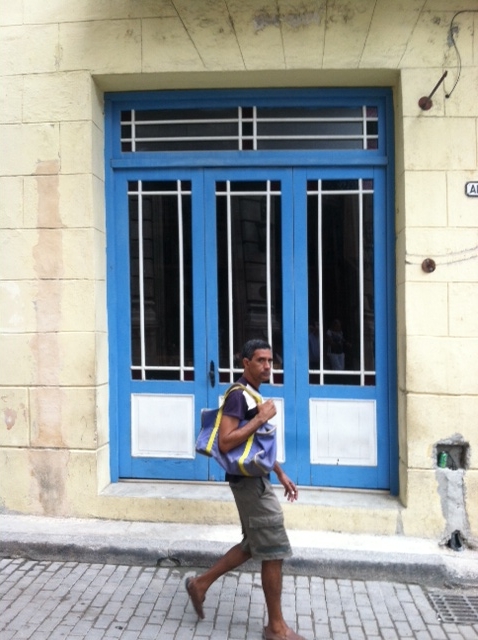 Fascinating. Lisa (also featured in this edition as a designer) and i went to Cuba in 2002 – illegally of course! There were no tours, no organized anything. We rented a car and drove around the entire island with zero plans and were rewarded consistently with warmth, interest and always, a place to eat and stay. We picked up hitchhikers everywhere since public transportation was in name only. We said then, the Cuban people will take every step Fidel gives them to engage in commerce and ownership. Clearly, the beat is going on.