The client was enamored with the idea of a building in the shape of a mountain range.

The site’s near an airport, so the mixed-use project could stand no taller than 100 meters.

The development sits atop a ground-level transportation center, where stops for subway, light rail and bus depot all merge.

And the building code requires a minimum of two hours of sunlight for its residential units – about 100,000 square meters of them.

If the first three seem challenging, the fourth was over the top.

“All these conditions were vying for part of the concept,” says Ramon Hone, principal at Hollywood-based 5+design.

But it’s the path of the sun that really drove the design.

“We mapped the sun with a computer, and created a volume on site so it didn’t affect the sunlight for two hours, without affecting the depth,” he says. “So that’s how the massing evolved – it was a response to the environmental conditions.”

And at each of its four corners, that massing changes, for a dynamic quality seen in different ways, depending on the approach – whether by local roads, by bus or by foot.

“There’s an iconic image from whatever your particular viewpoint is,” he says.

Its exteriors feature alternating panels of glass and porcelain to evoke textured layers of sedimentary rock. In its middle, an atrium is surrounded by skylights of translucent and fritted glass – like a series of mountain lakes – to allow light to filter down through all floors.

When it’s completed in two years, it will stand at 2.2 million square meters, with 760,000 of that retail – and the rest of it lofts, office space and restaurants.

With plenty of sunlight for all. 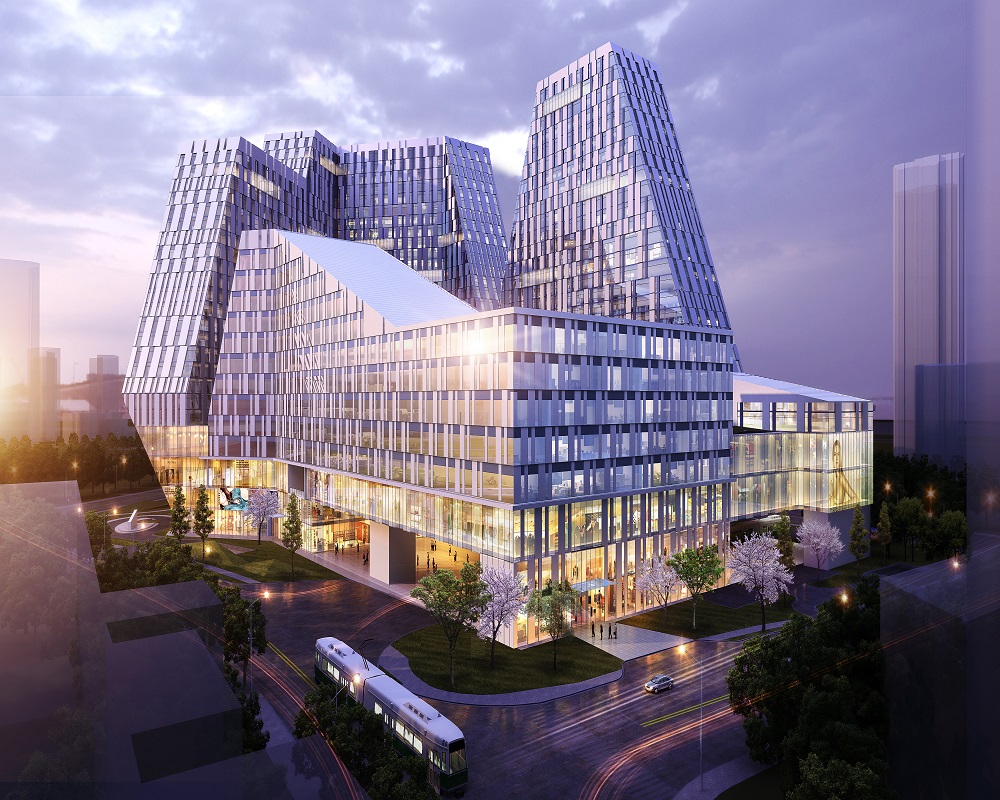 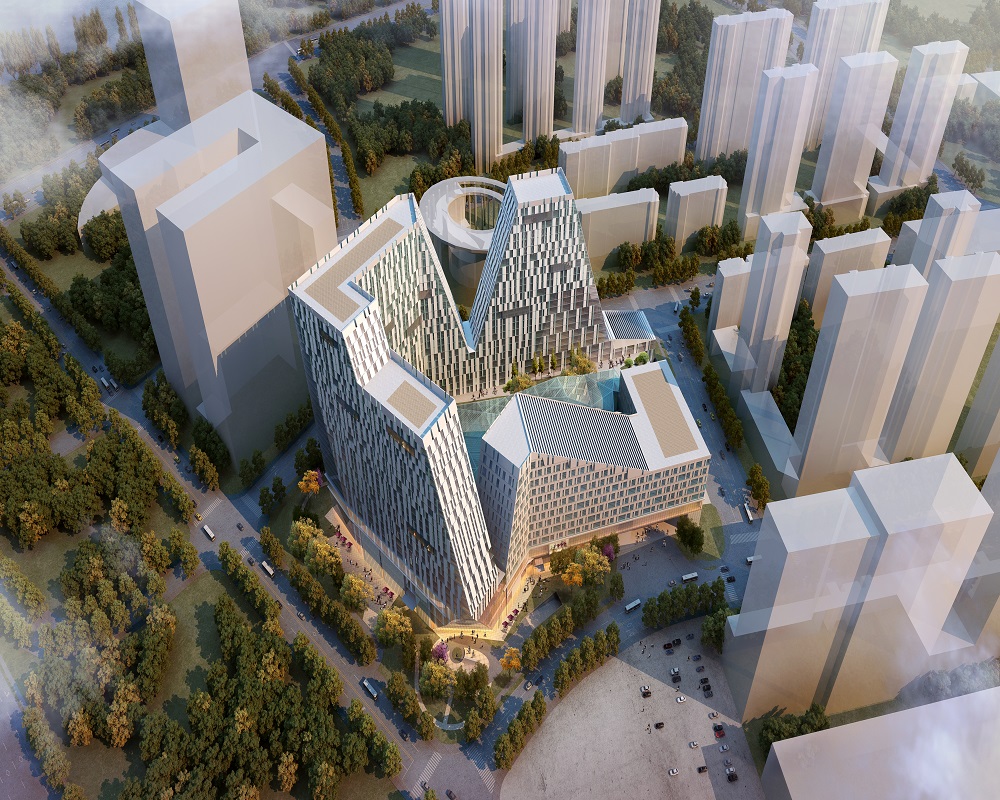 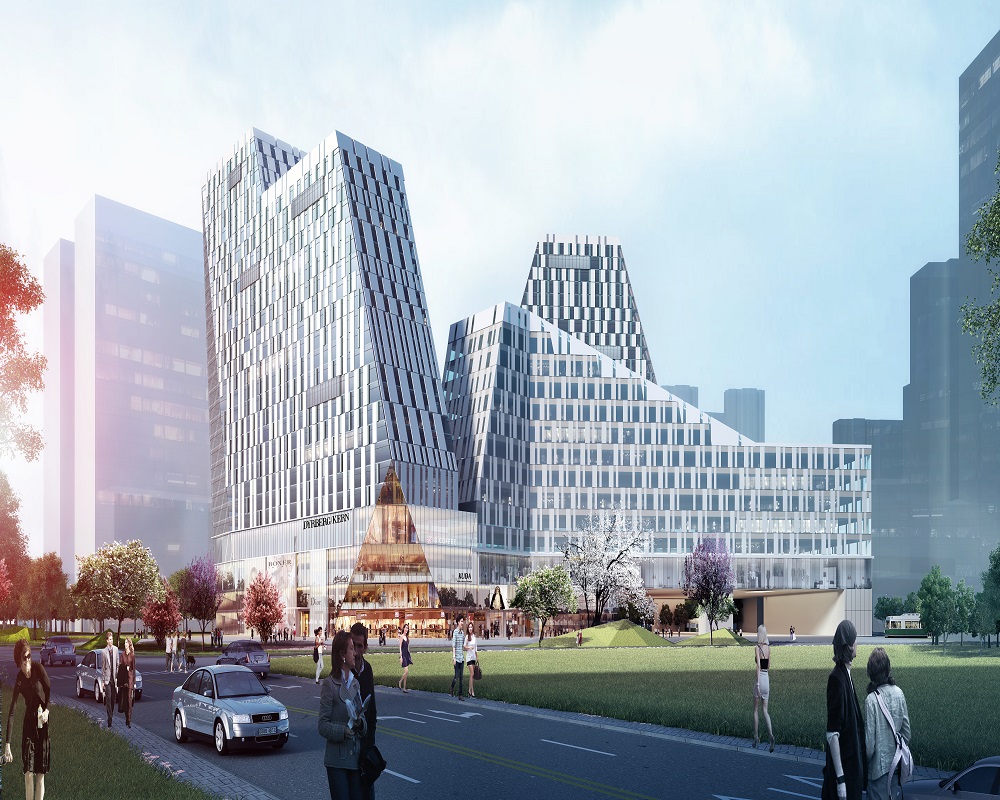 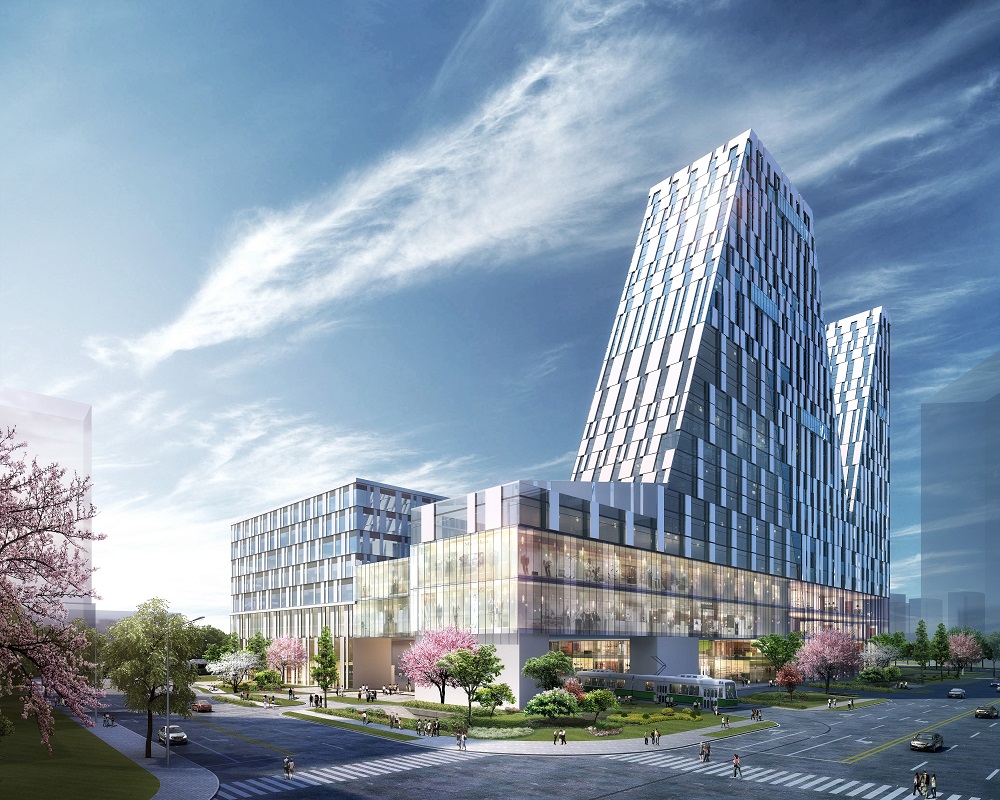 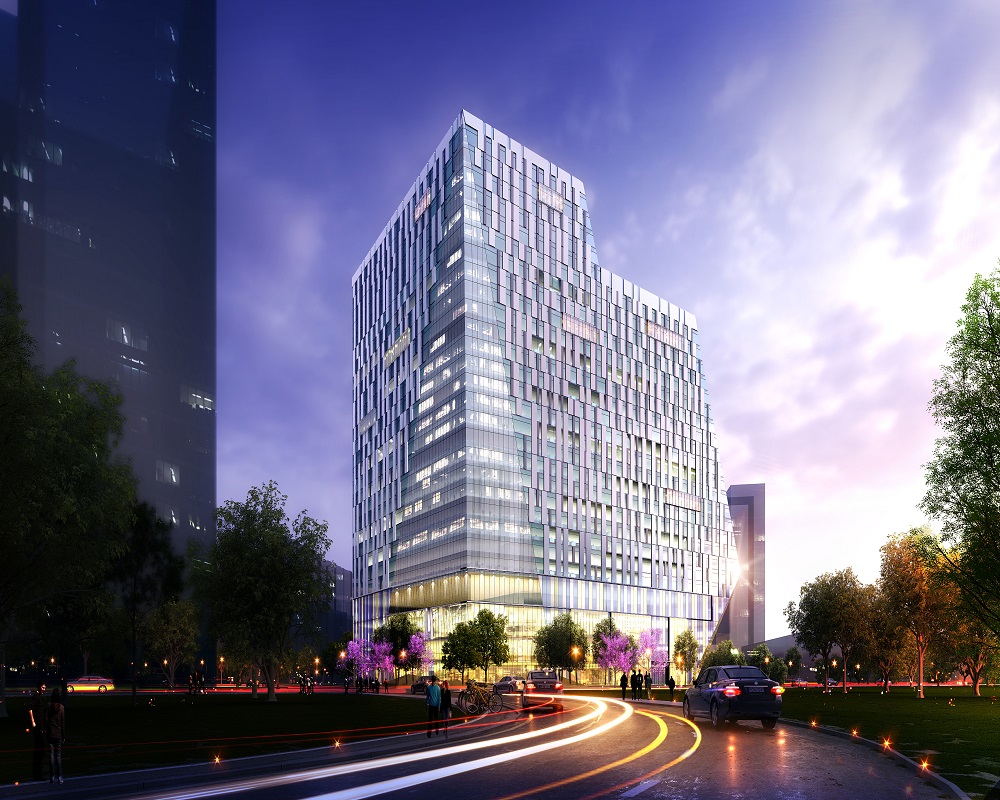 Let’s take a cue from those uber-polite Richmonders in Virginia – and just refer to it as the late unpleasantness, Because...