Long and low, Casa 10 is a home organized around a single horizontal beam.

It was designed in 1957 by noted San Diego architect Russell Forester, who studied with Mies at IIT in Chicago – and who also designed an early prototype for the Jack in the Box restaurant chain.

“They were originally to be prefabricated, but the builder priced them out and said he could do them stick-built easier,'” she says.

She sought to preserve the simplicity of her home’s design, preserving as much as she could and opening it up to natural light wherever possible.

“We wanted to turn around a 1957 place that your grandmother might have lived in – one that had never changed,” she says. “It was so dark with the Formica peeling back because of coffee stains and the ceiling a dark amber color, with dark wooden panels – but it was sited well, with a view of the ocean.”

The ceiling’s center beam was the driver of the renovation, running from the north all way through the back of the little modernist bungalow. “It’s horizontal and everything else is horizontal, even the tile for the fireplace,” she says. “We stretched it out even more – basically it’s in the front living area where the beam leads back to master, and living spaces are along the way.”

“We purchased it with the idea of keeping the original architectural idea intact, but at the same time it needed insulation, plumbing and all that,” she says. “The question was how to accent the complicated and still keep it simple.”

Emphasizing the horizontal nature of that single beam made all the difference. 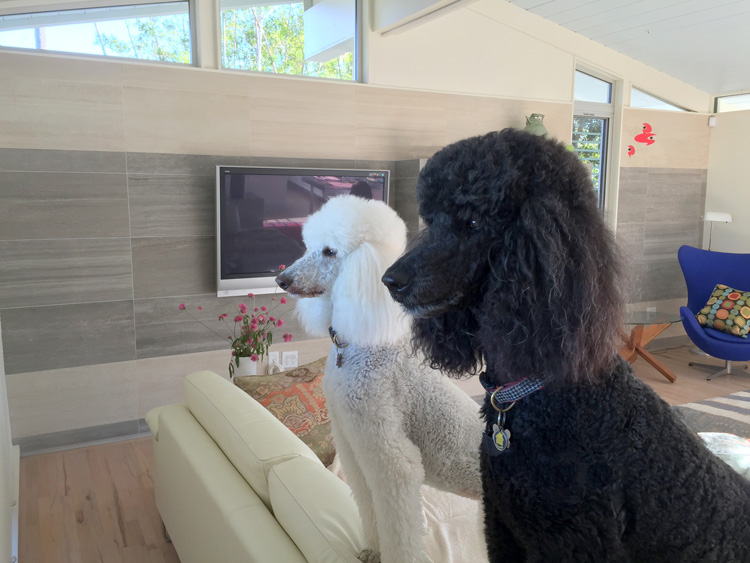 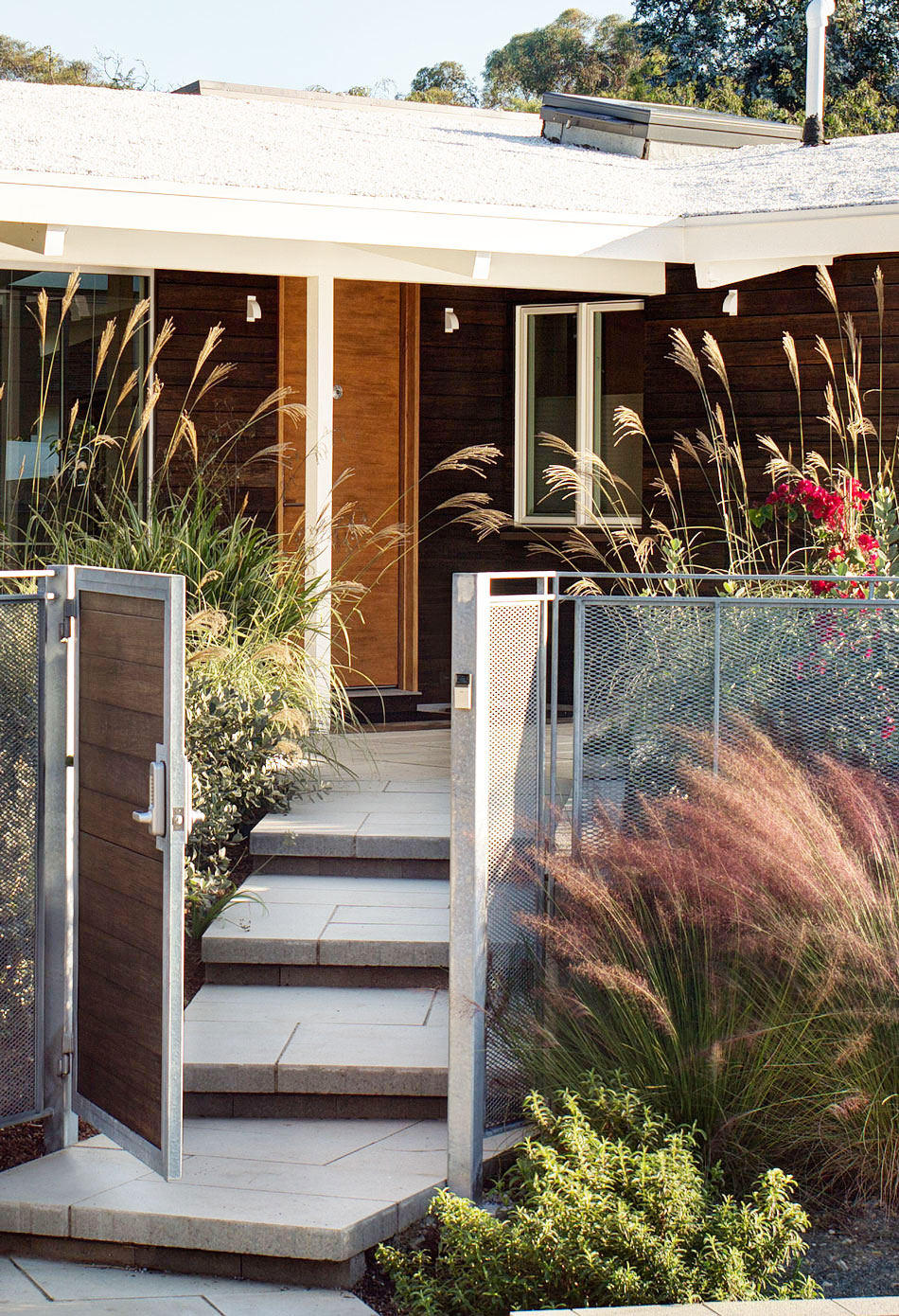 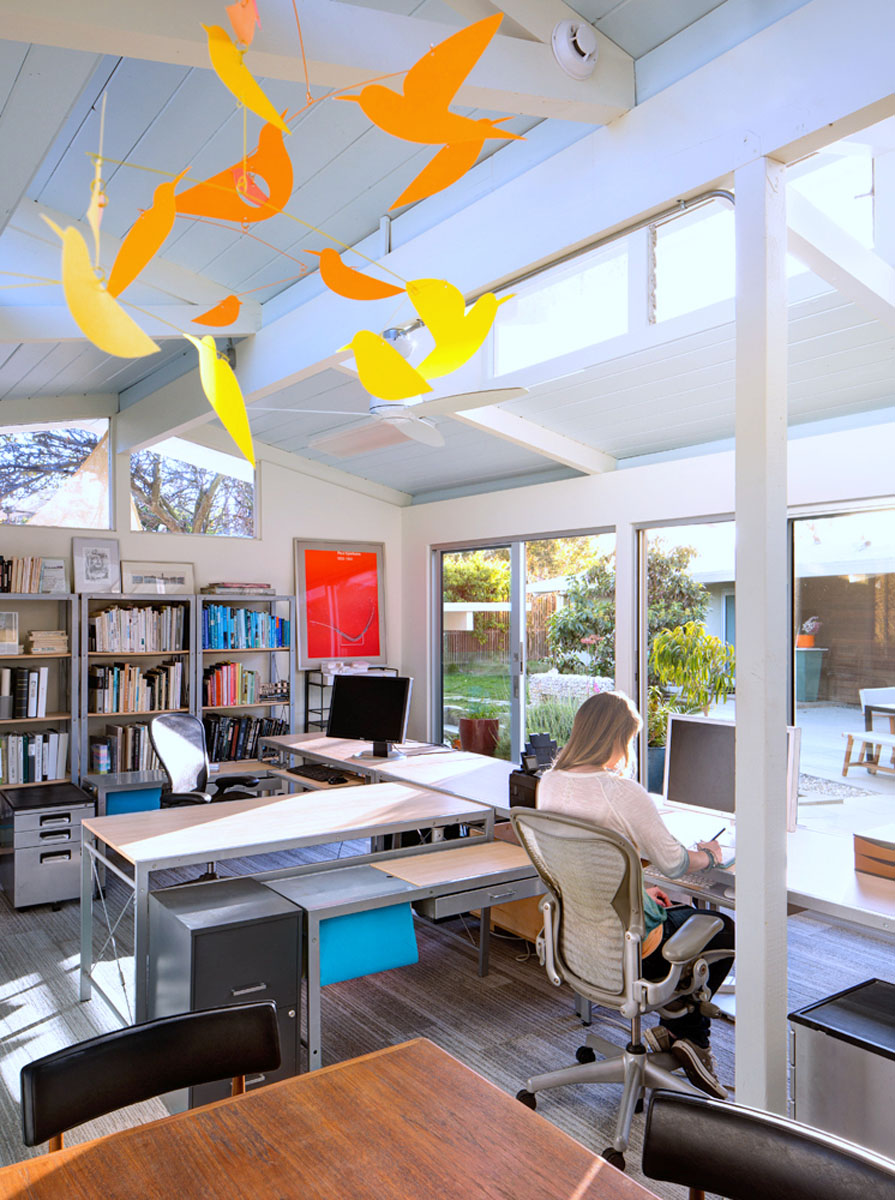 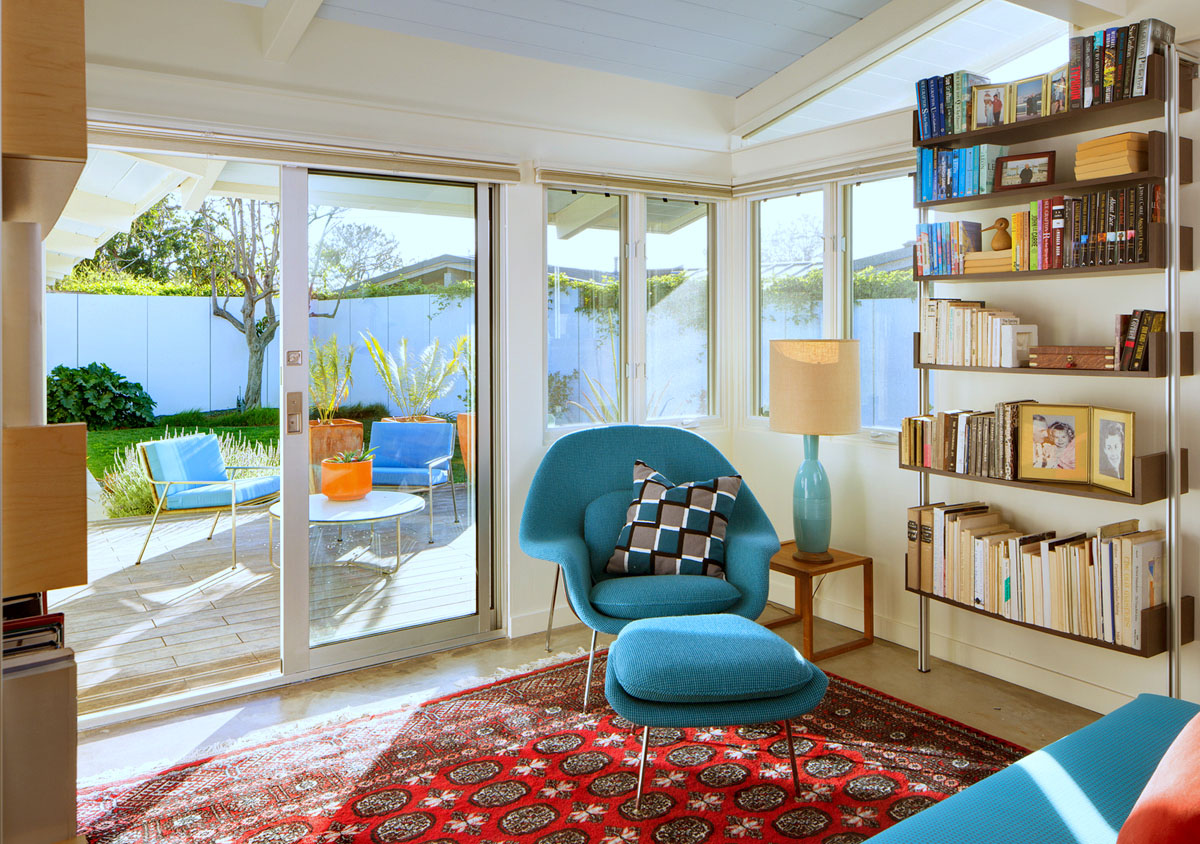 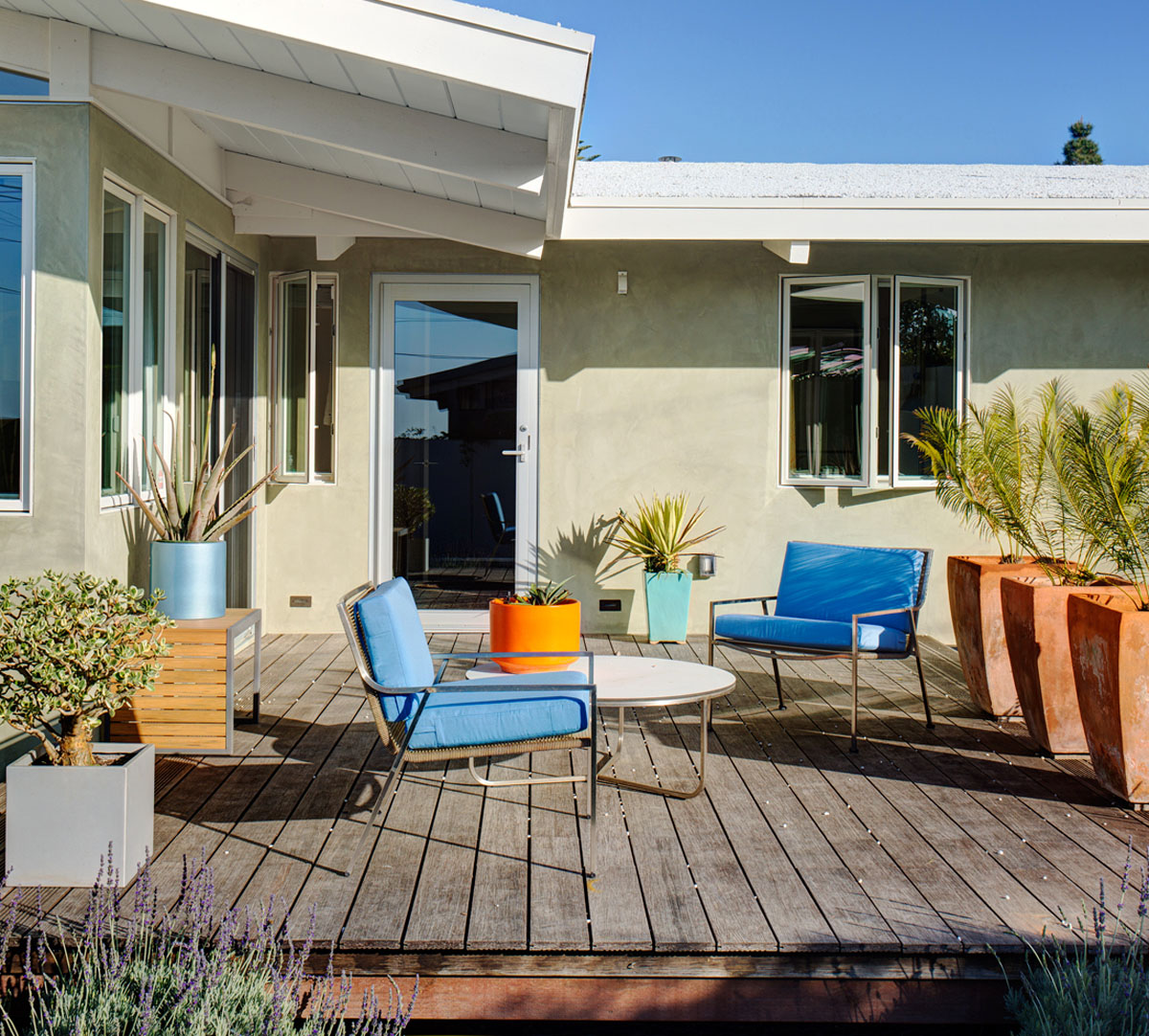 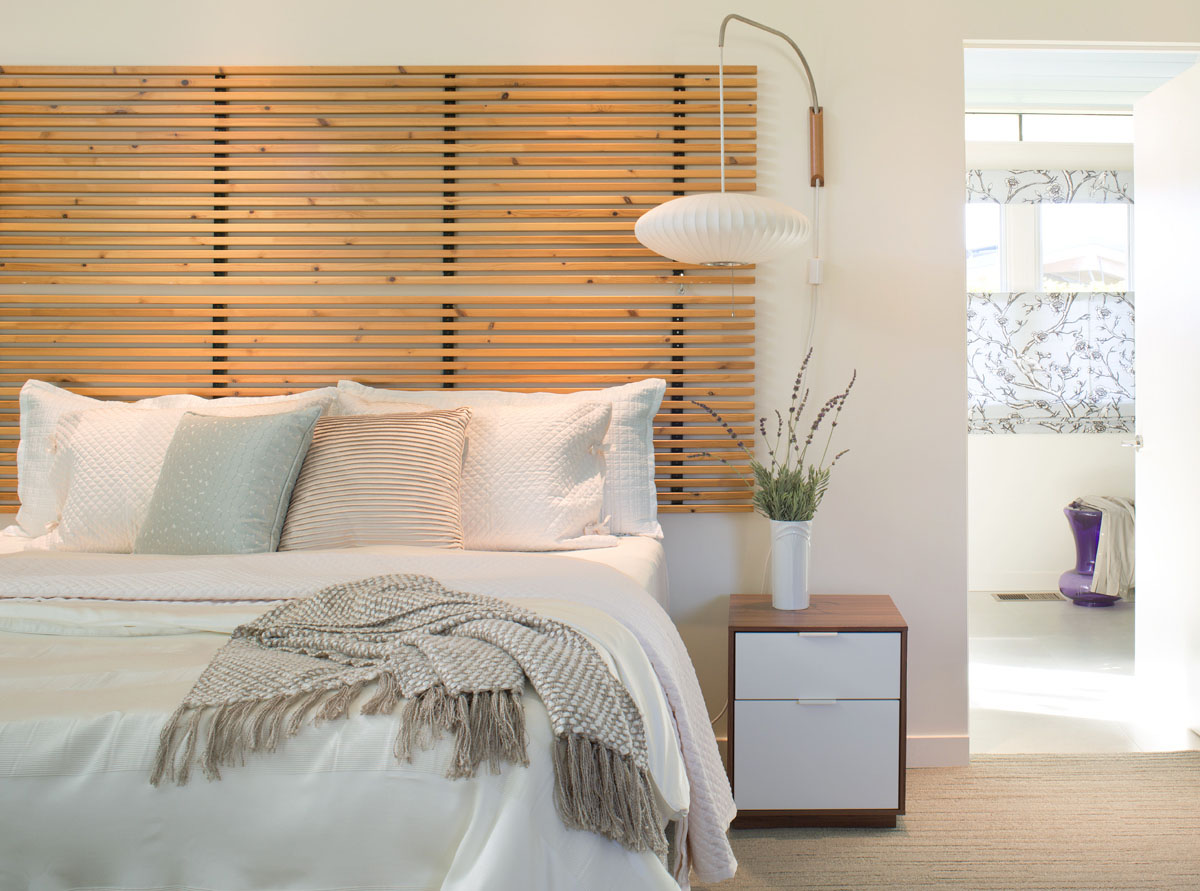 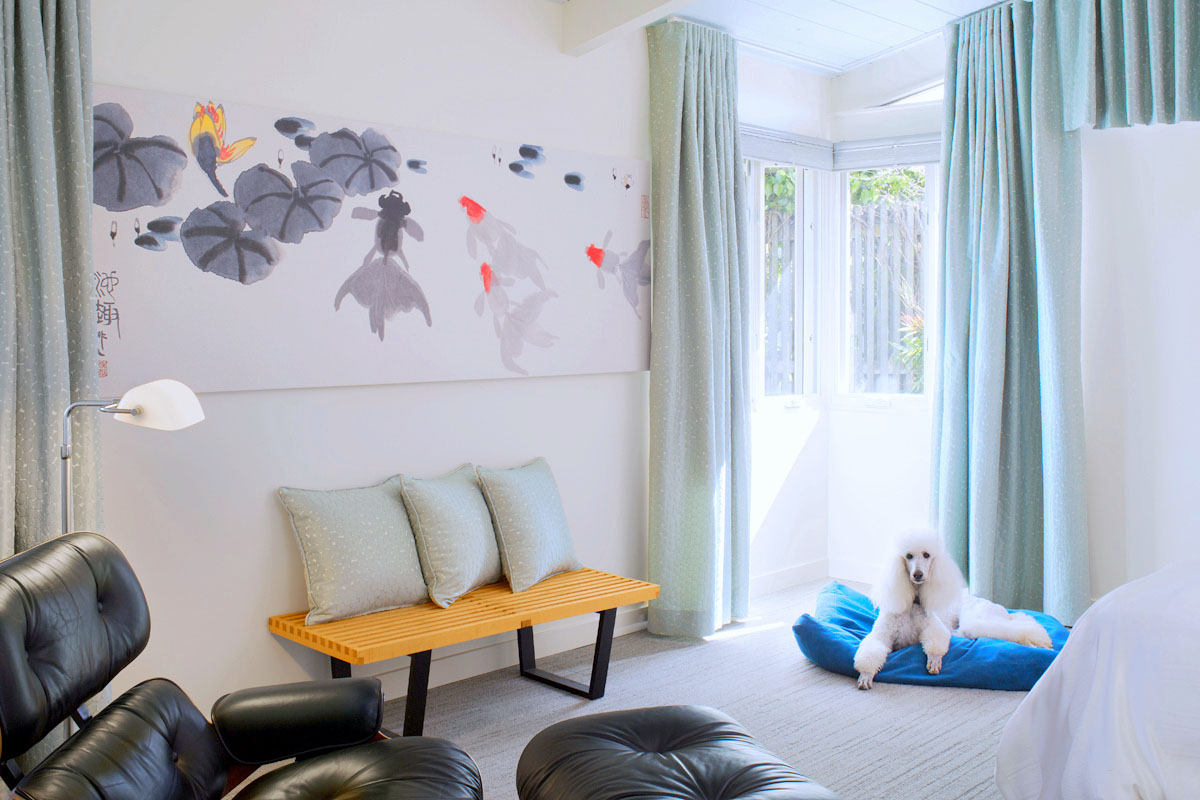 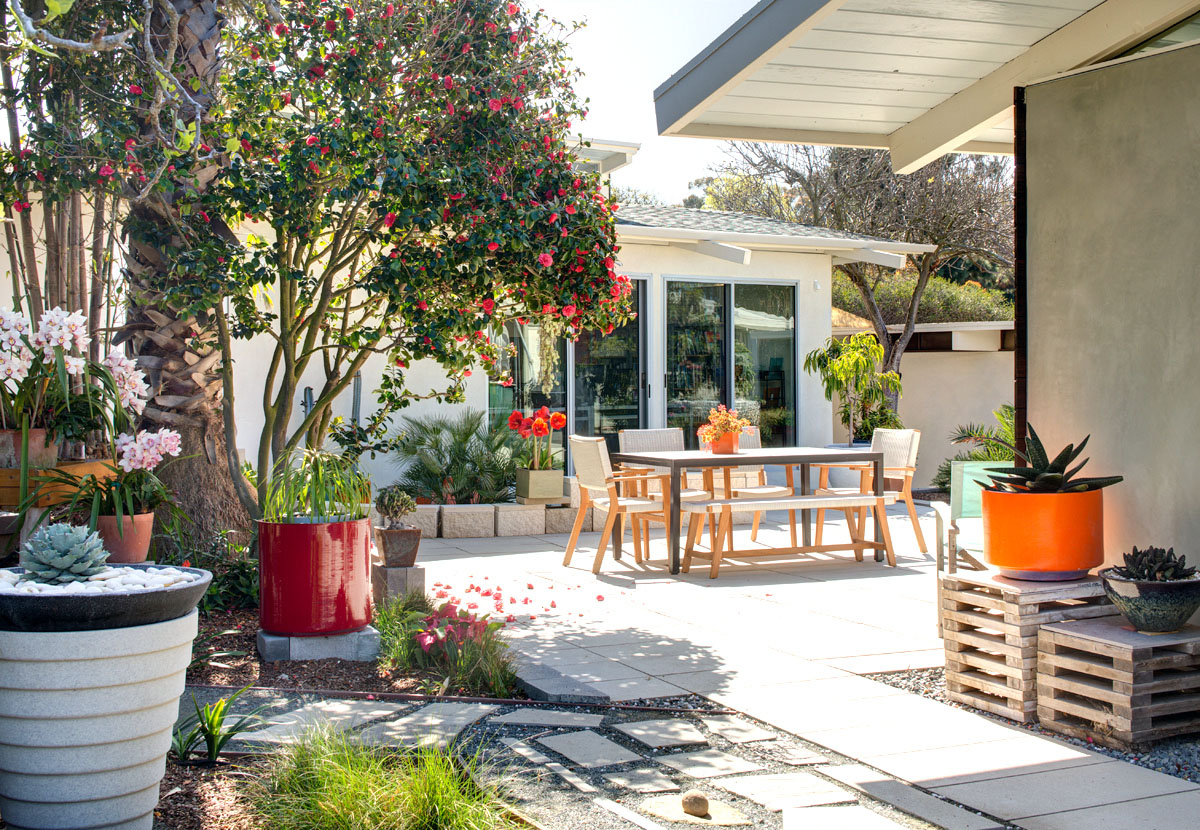 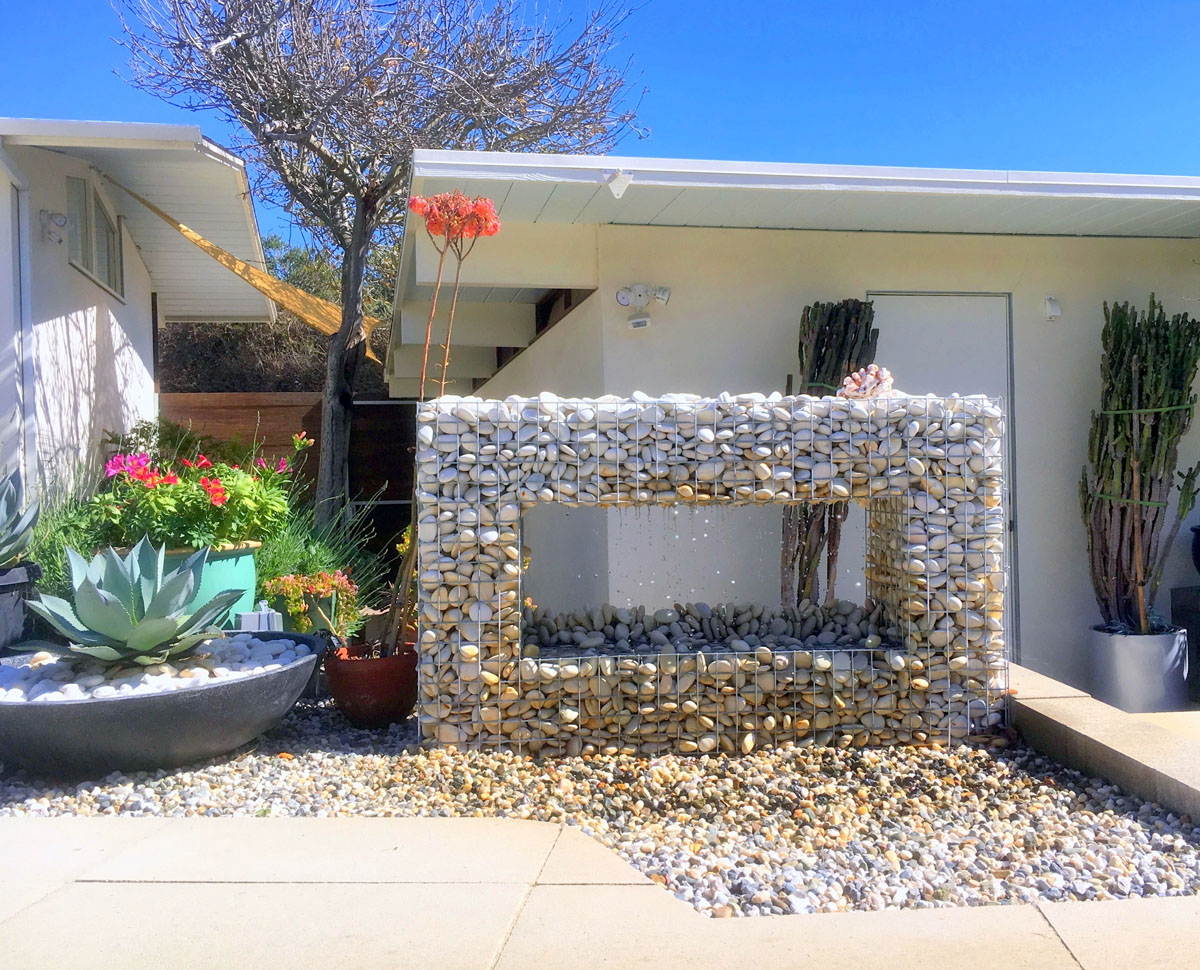 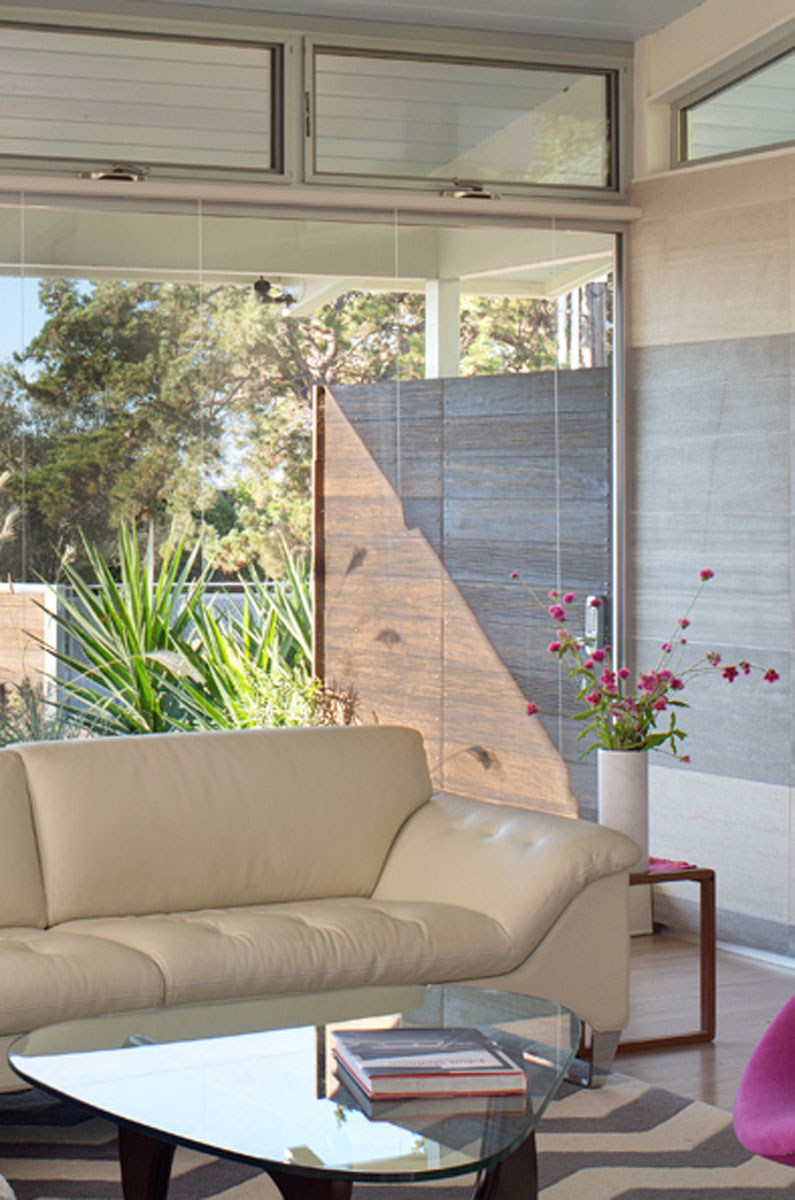 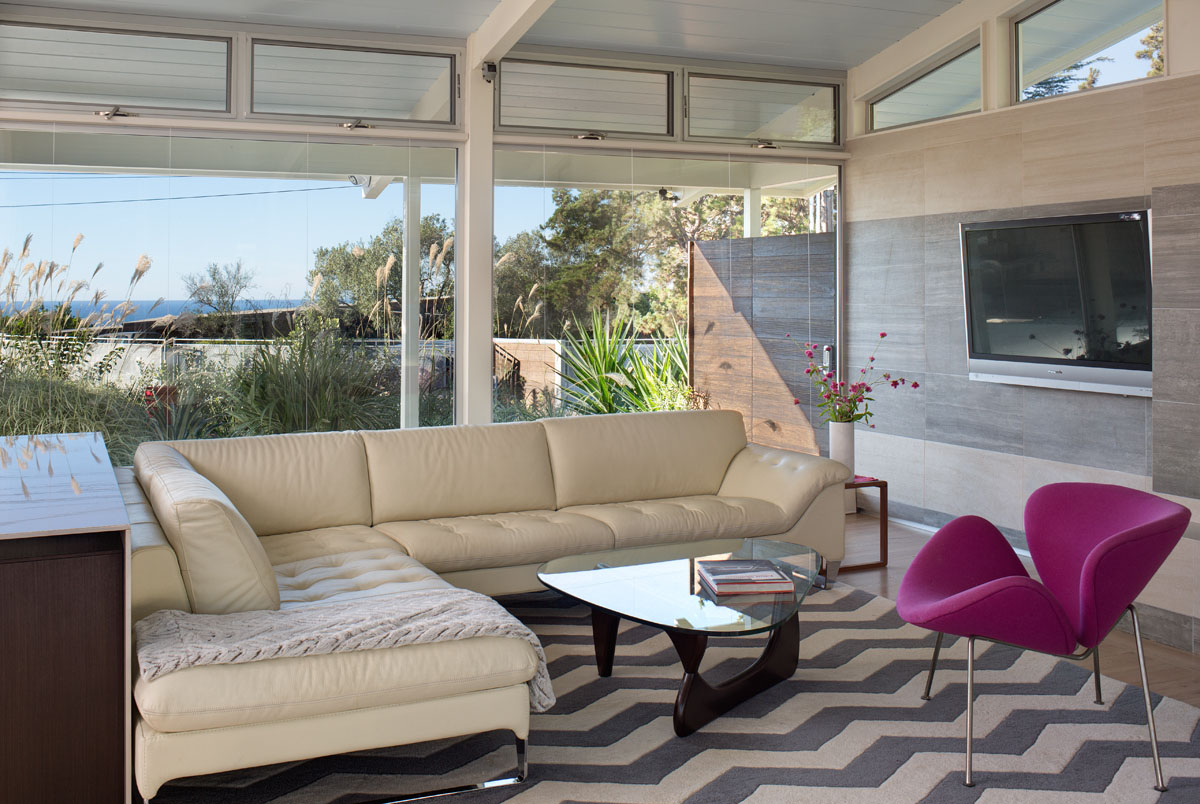 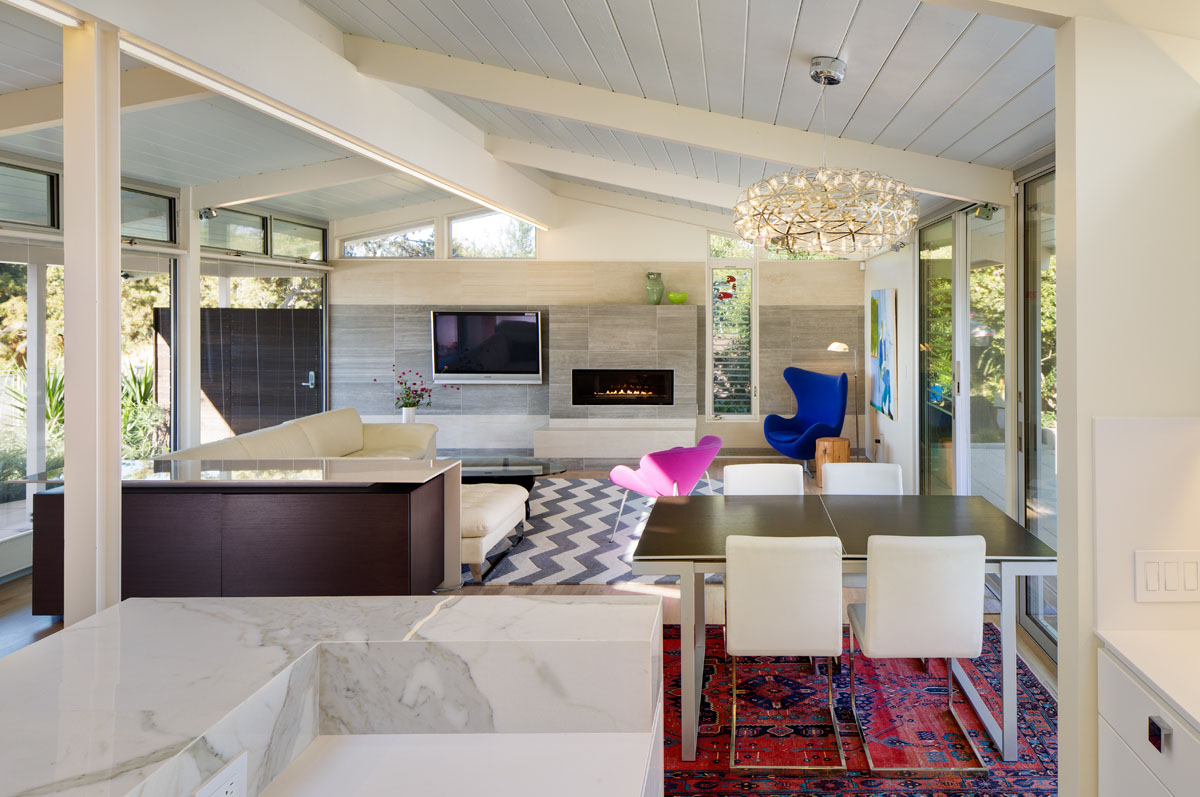 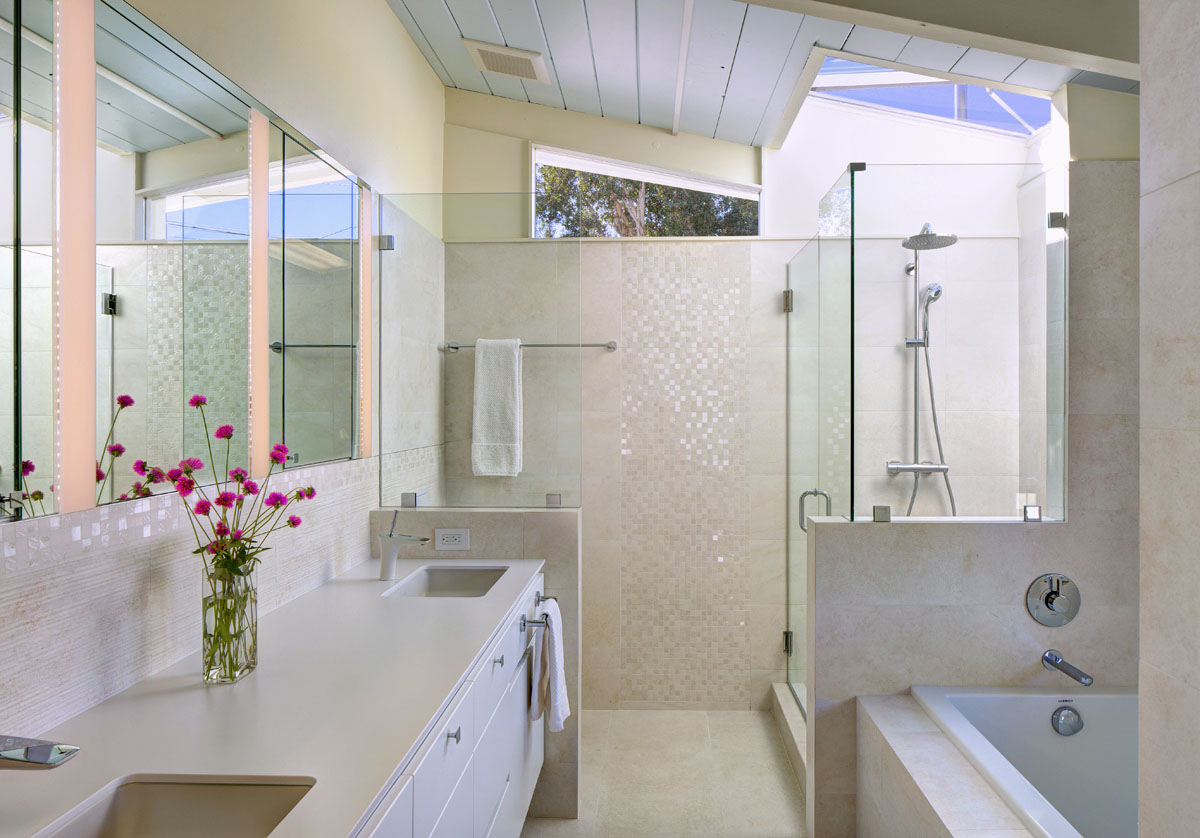 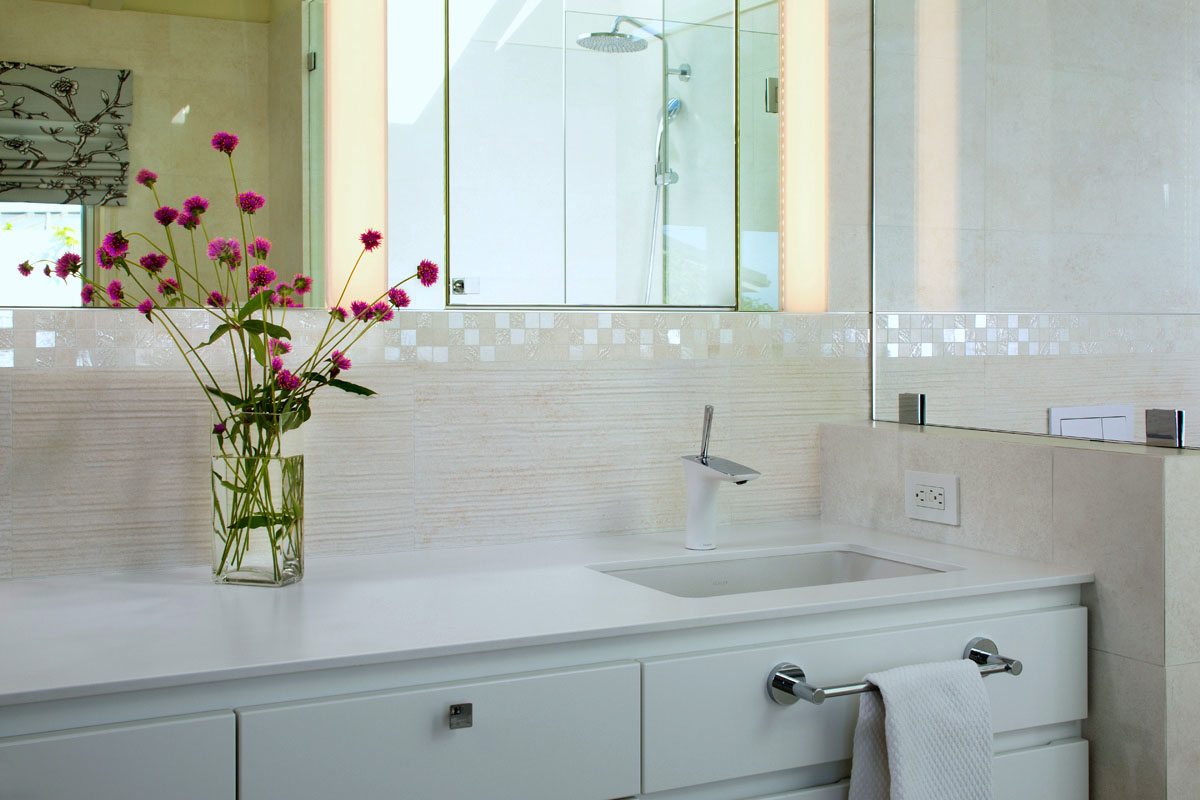 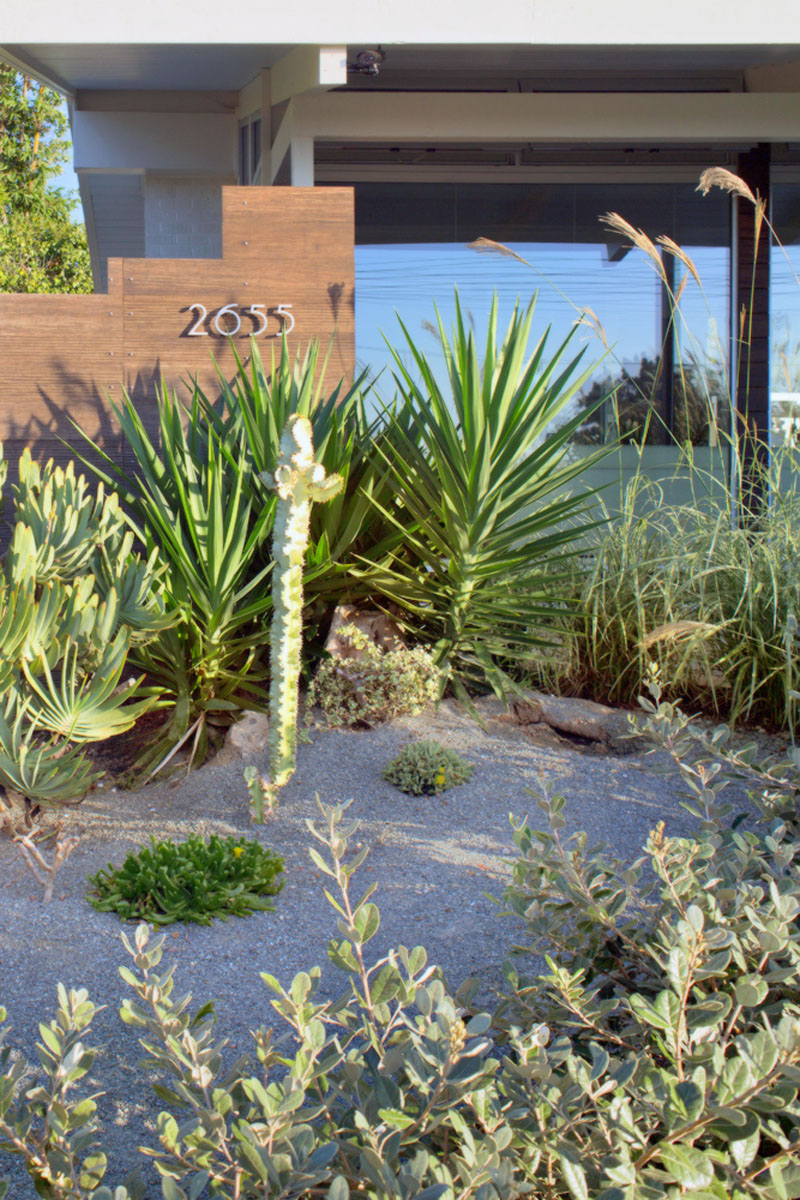 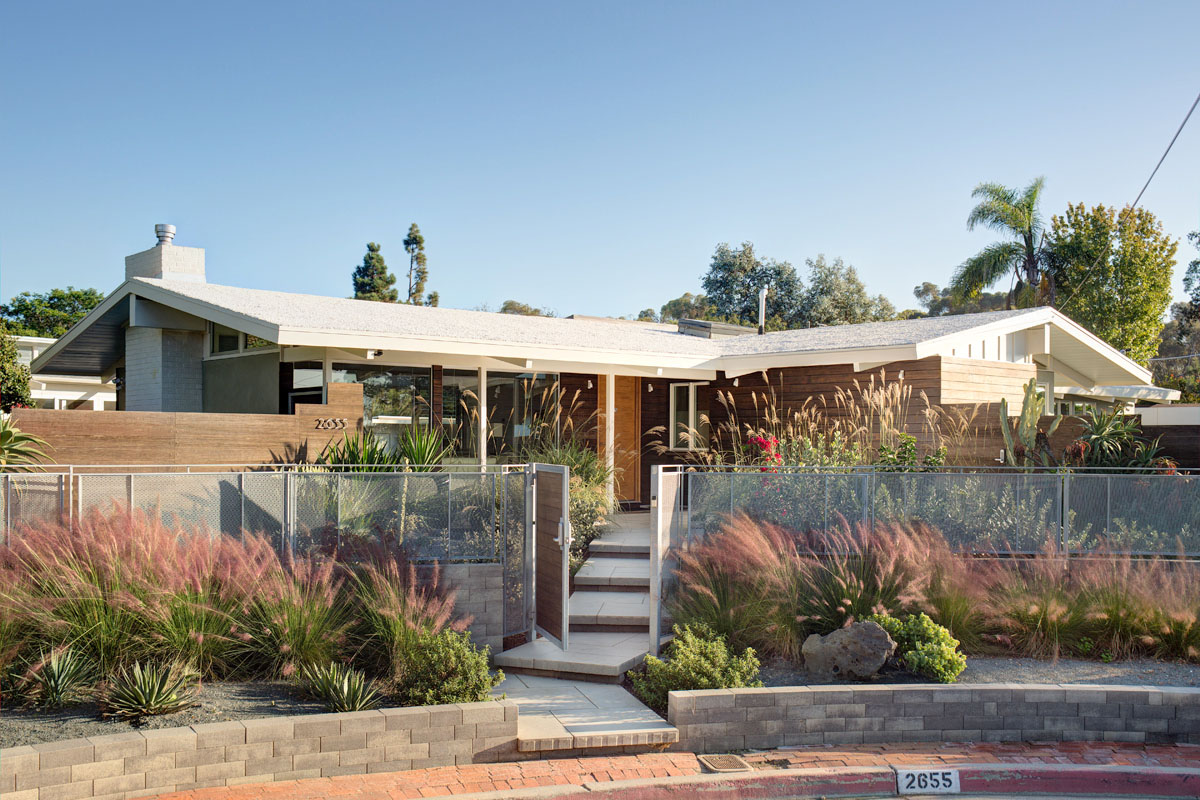 A lovely, sensitive renovation of a mid-century treasure.

The newest residence by Austin-based Matt Fajkus Architecture is all about the walls. They separate. They consolidate. ...