During his lifetime, Josef Albers changed how we perceive color with almost 2,000 works in his Homage to the Square series.

Now the Josef and Anni Albers Foundation is raising our color consciousness again, by partnering with London-based designer Roksanda Ilincic for a launch of eight dresses and separates inspired by Albers’ art. The collection is launching exclusively with fashion retailer Net-a-Porter.

“It’s all inspired by Josef’’s work, but not copied,” says Lucy Weber Youdovin, who handles special projects and licensing for the foundation. “She took the essence, and not just squares copied onto a dress. Her use of color is incredible, and her use of texture is unlike any other designer,” she says.

The collection is incorporated into an installation by set designer Gary Card and coincides with the opening of Ilincic’s debut flagship store, designed in partnership with British architect David Adjaye. It’s at 9 Mount Street in London’s Mayfair, and scheduled to open early in 2014. The installation opened in the storefront on Oct. 18 and will remain on display until Nov. 7.

When Youdovin learned that Ilincic was interested in Albers’ work, she jumped at the chance to collaborate. “Part of what makes him interesting is that he was so rigid and had such strict rules,” she says. “But then to take his color series and make amazing color combinations and jump outside the squares – it allows people to engage his work in a different way.”

The sportswear, dresses and gowns have been created out of a variety of materials, each designed to move and capture light. “She’s such a talented designer that it was just a fun challenge,” she says. “She made a gown where the entire skirt is made of tiny pieces of PVC that are perfect for representing Josef’s work, and there are organza squares that move beautifully, and a lot of silk and crepe.”

The collection will be available in Europe, the U.K and the U.S “right away,” Youdovin says.

For more on the foundation, go to www.albersfoundation.org.

For more on Ilincic, go to http://www.roksandailincic.com/.

For more on Net-a-Porter, go to http://www.net-a-porter.com/. 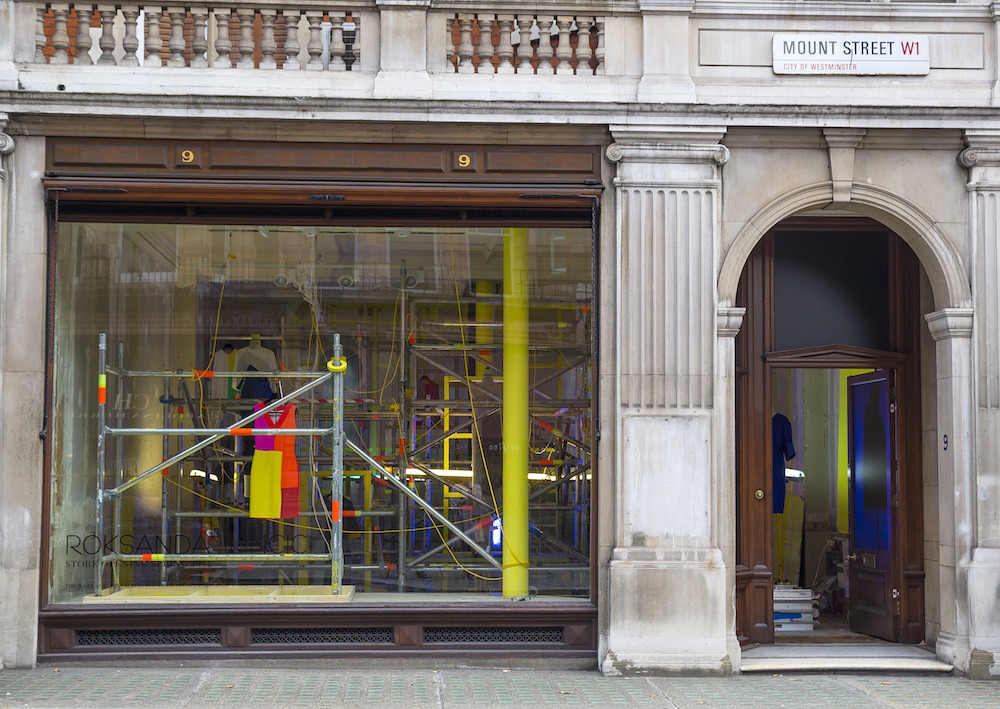 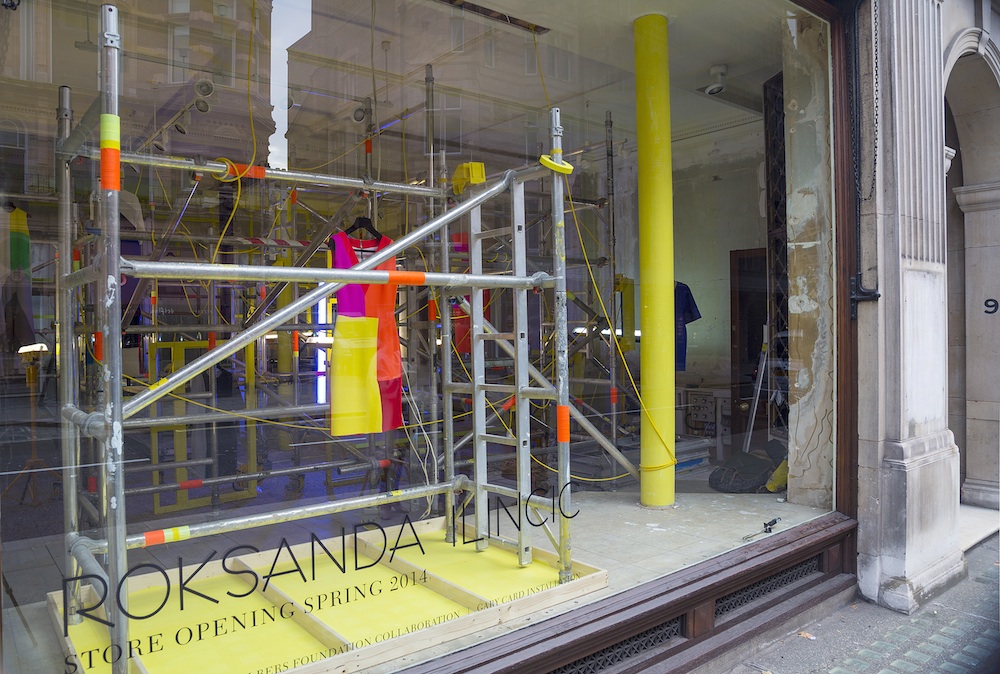 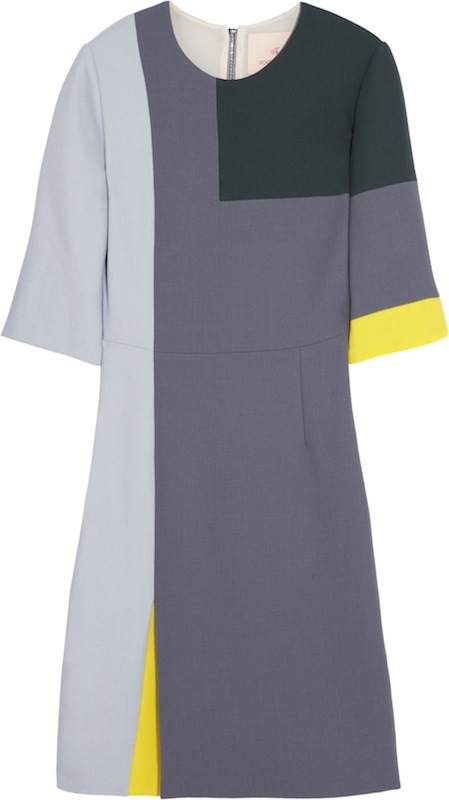 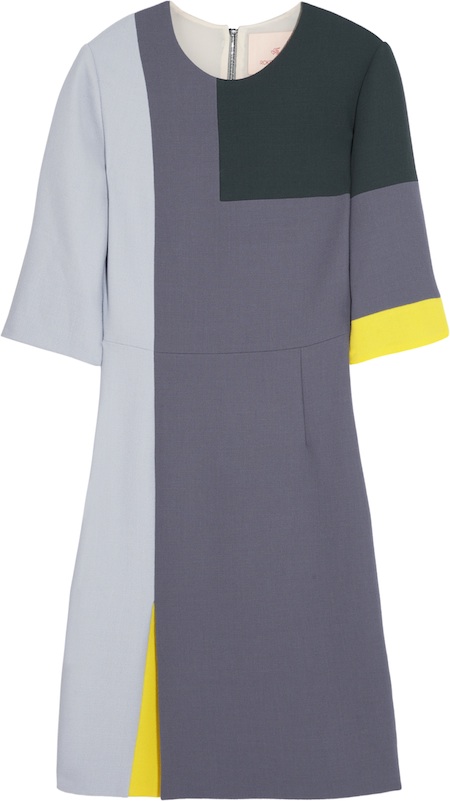 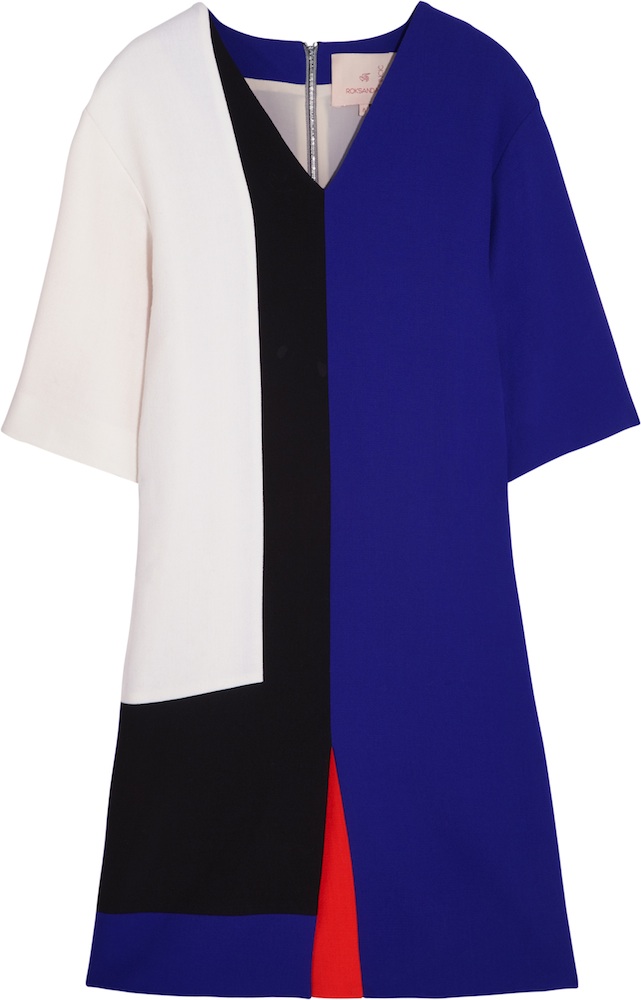 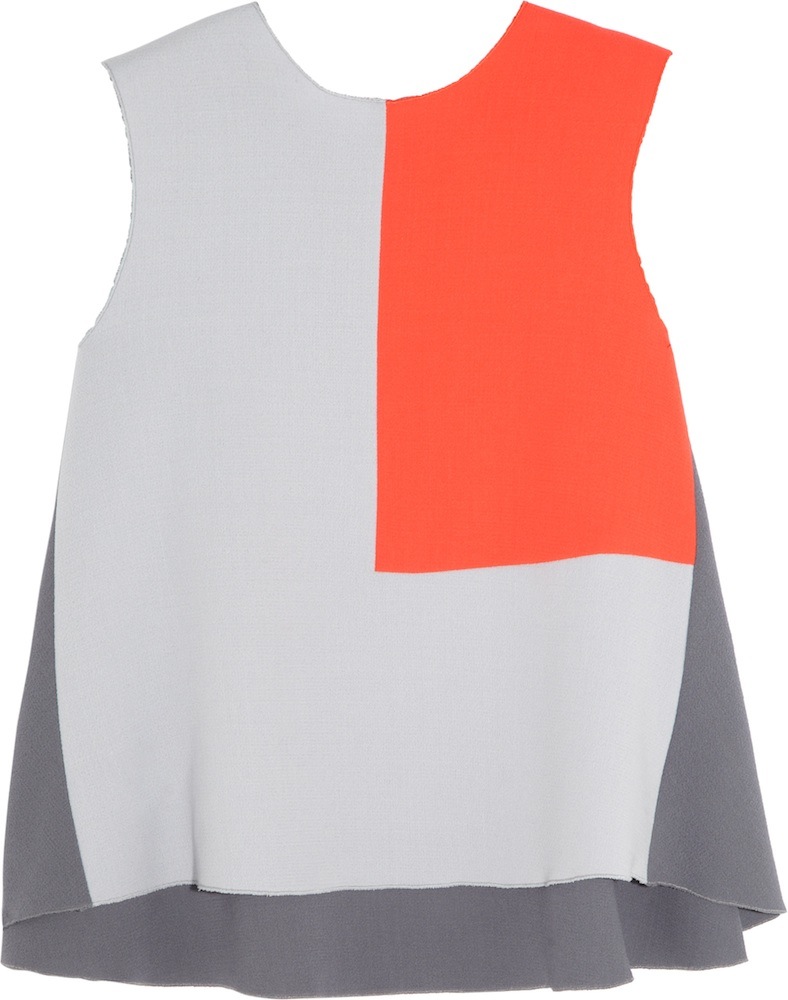 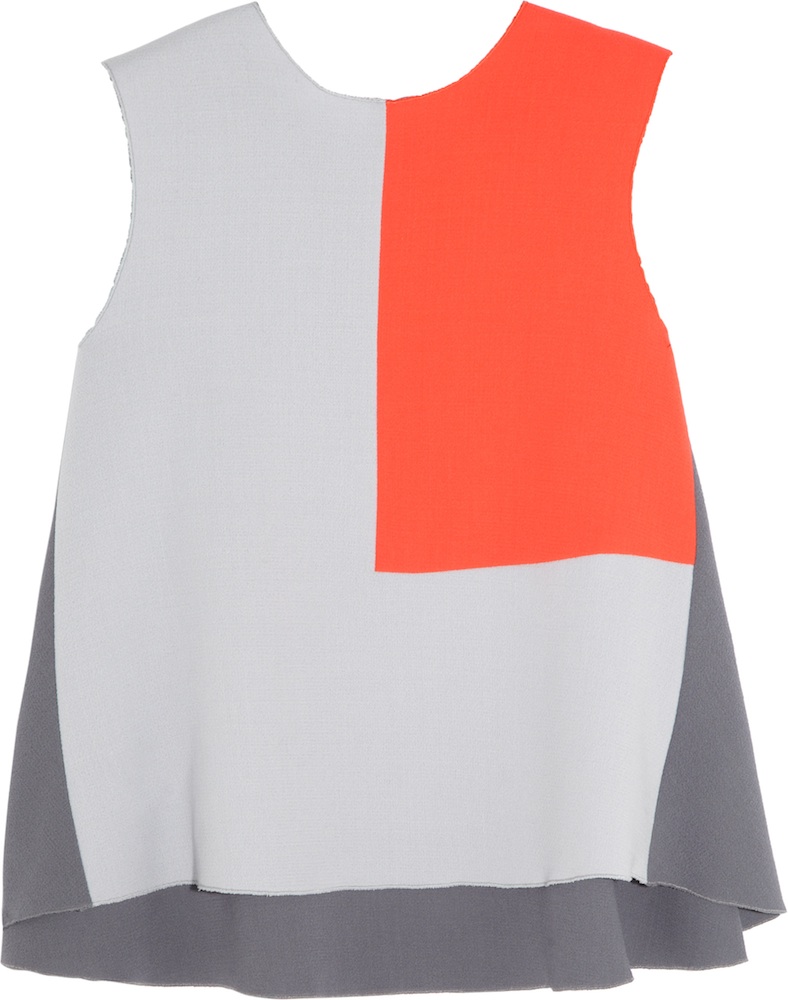 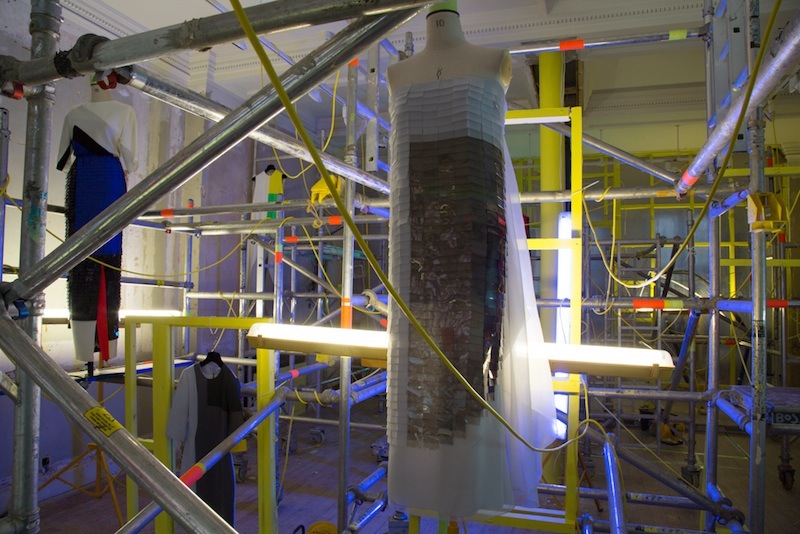 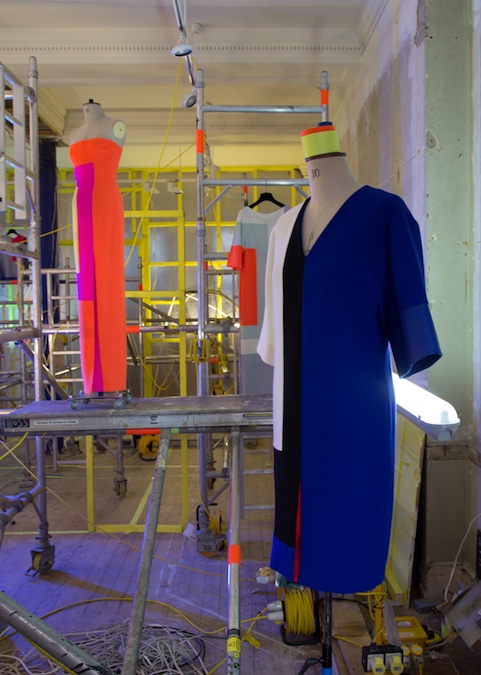 One of the first Turkish architects to emerge as a creative force in his country and beyond its borders, Emre Arolat founded...