Paul Dagys is a photographer who looks for unconventional beauty all around.

“I’m always interested in how people make their marks on the world or themselves,” he says. “I look for the humble handwritten signs, or the hand-painted walls or the cars that are hand-decorated.”

A 1975 graduate of the University of Missouri School of Journalism, his work has appeared in Life, Time, Forbes, People and Smithsonian.

He finds his inspiration almost anywhere, though much of it seems to spring from the fertile atmosphere of Memphis and the Delta, where this nation’s native music – blues, country and jazz – was born in an area just a few hundred miles square.

“It may be a thing about the border of the Midwest and the Deep South, that’s created some interesting work both musically and visually,” he says.

To some degree, his work recalls Walker Evans’ Depression-era photographs, or the surrealist art of Tennessee’s William Eggleston.

But more to the point, he says, it’s about having your head in the right place.

“Most people run around with their minds in high gear, stressed out about the future,” he says. “If you slow down and focus on the present, you can experience what Walt Whitman called everyday miracles.”

That could be a challenge in his new home. He made a move in the 1990s from Memphis to Cary, N.C., in the heart of the Research Triangle Park. It’s a city that’s rapidly making the transition from miles and miles of tobacco fields to a new kind of high-tech wonderland – with all the attendant suburban accoutrements.

Still, there are opportunities. His work will be on display in an exhibition beginning August 2 at Trig Modern, the design showroom located in the Glenwood South neighborhood of a revitalized downtown Raleigh.

Not surprisingly, though, the move to Cary has impacted his work.

“I used to find images regularly in Memphis,” he says. “But when I narrowed this show to 35 images, there were only two from North Carolina, because Cary is so neat and clean.”

Alas, the price of progress.

For more information on Paul Dagys, go to http://www.pauldagys.com/

For more on Trig Modern, go to www.trigmodern.com 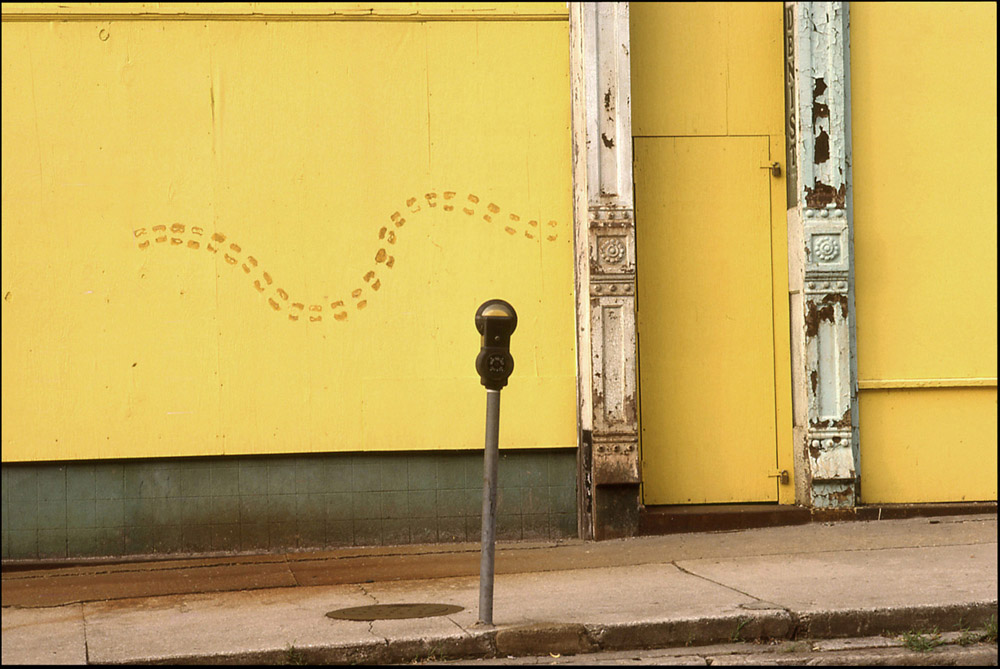 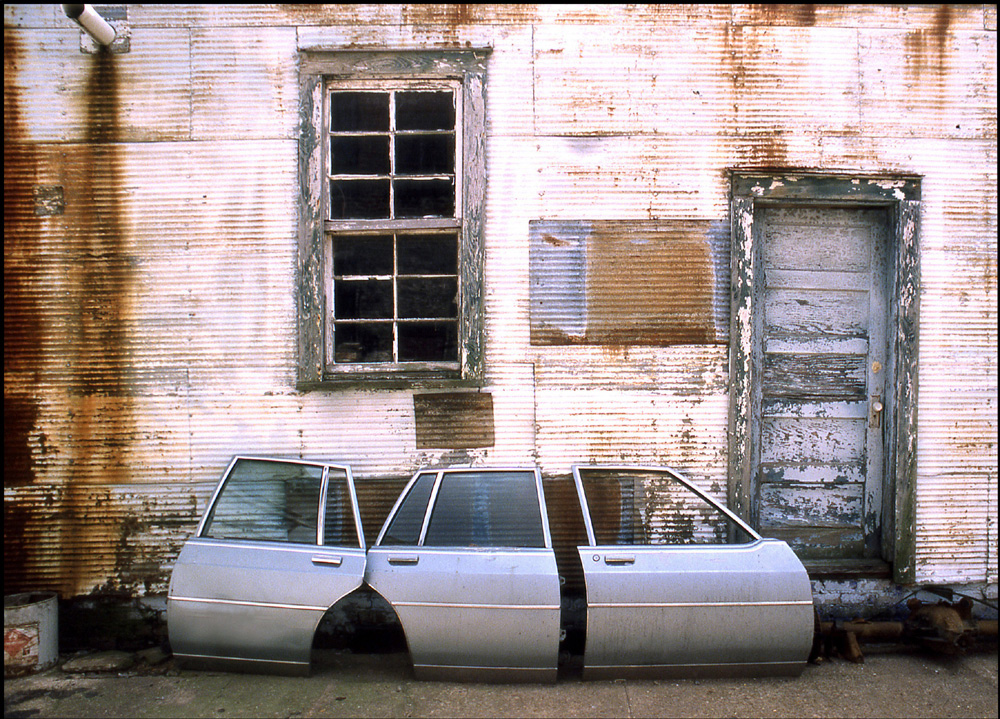 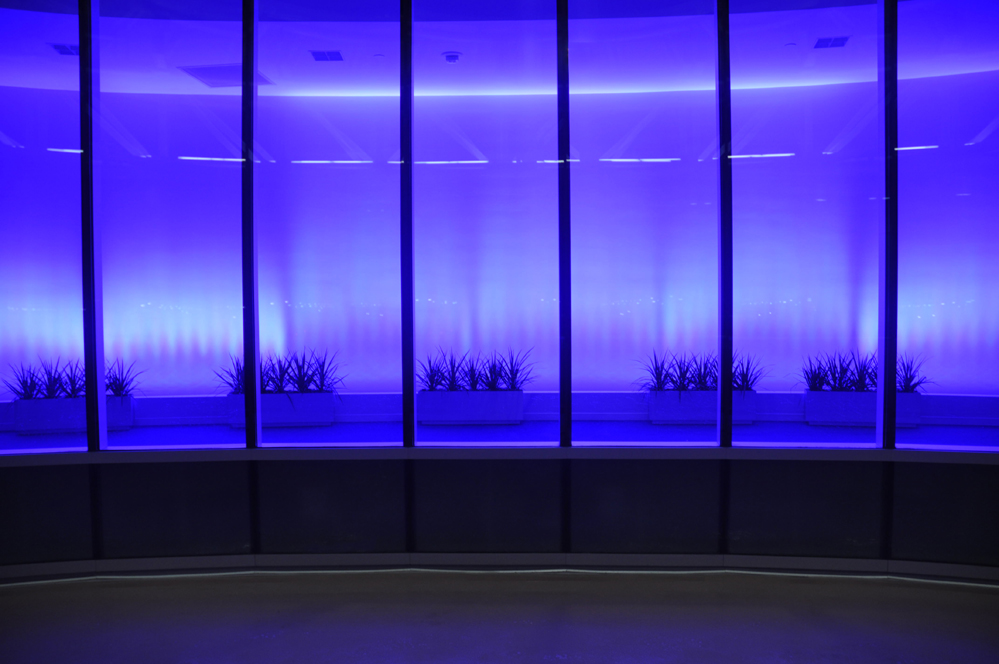 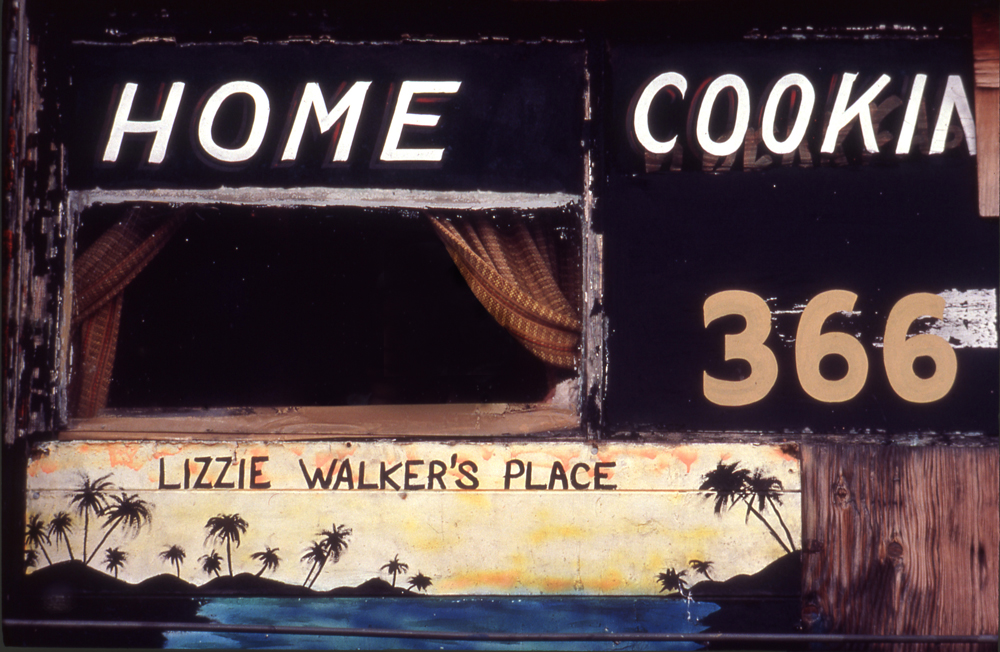 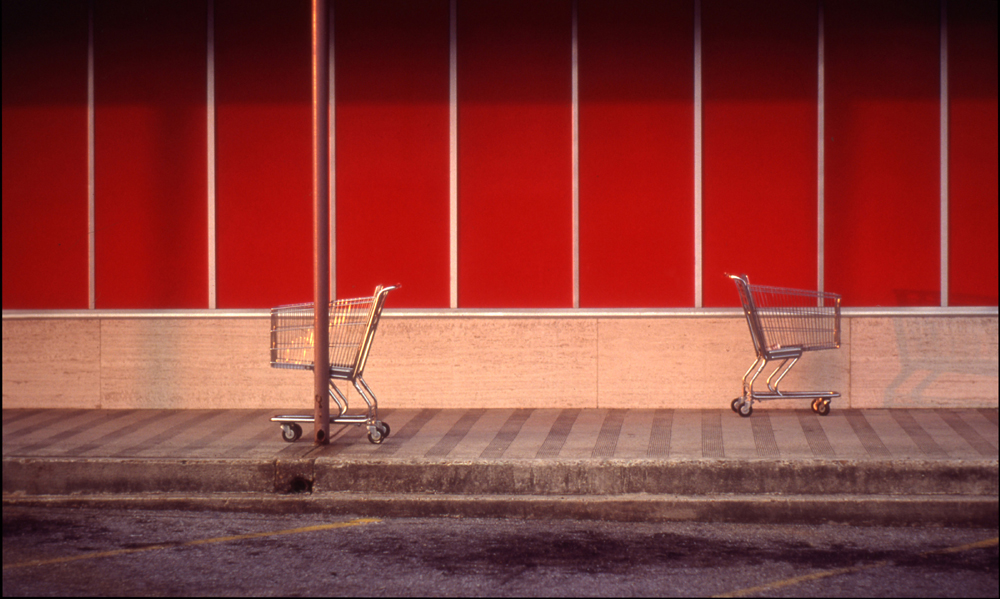 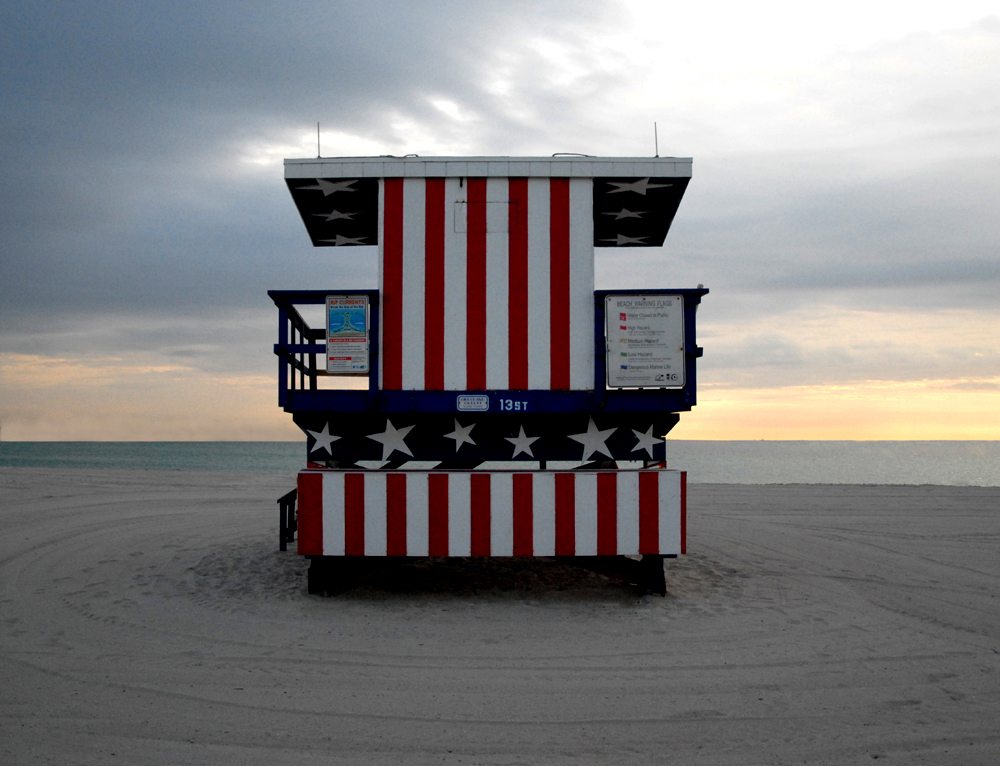 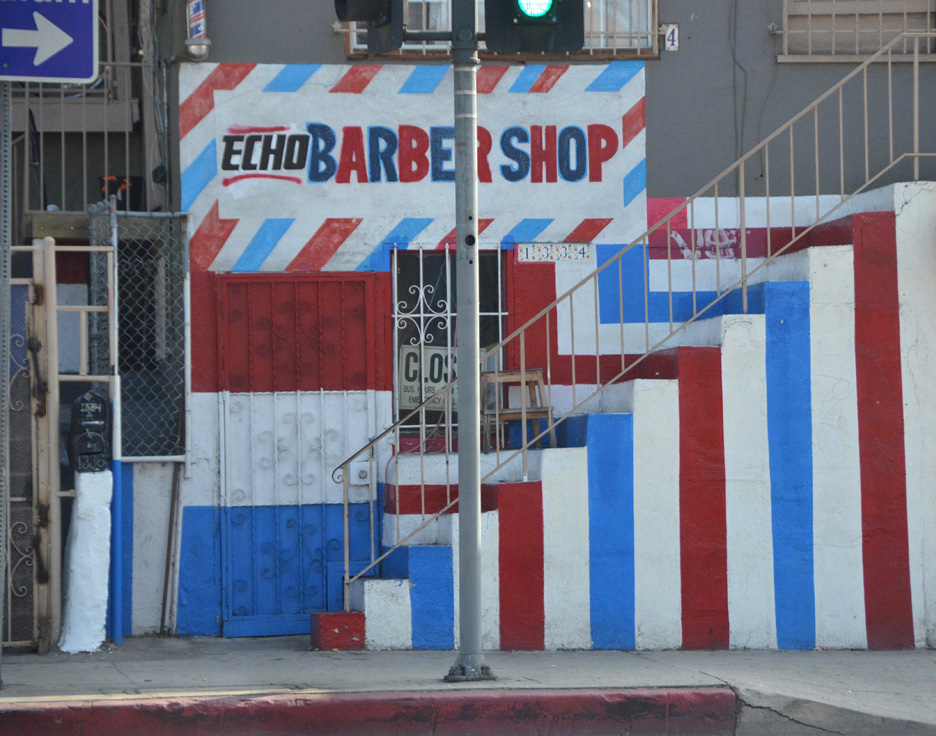 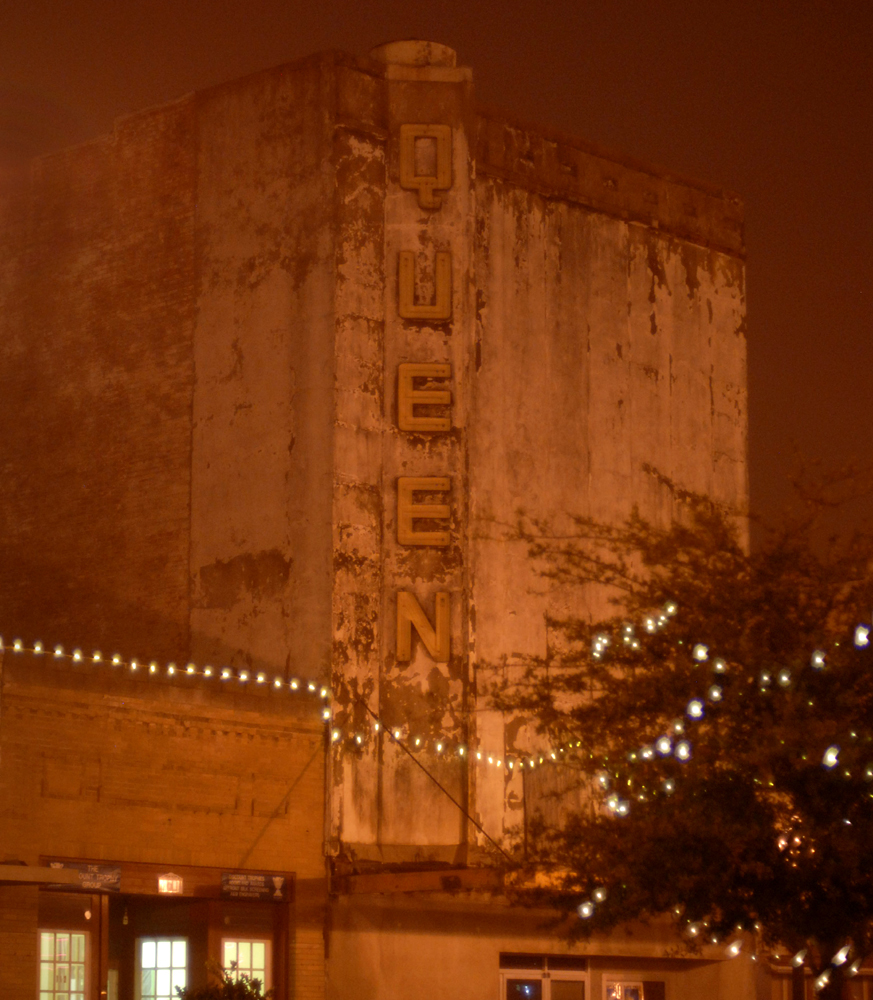 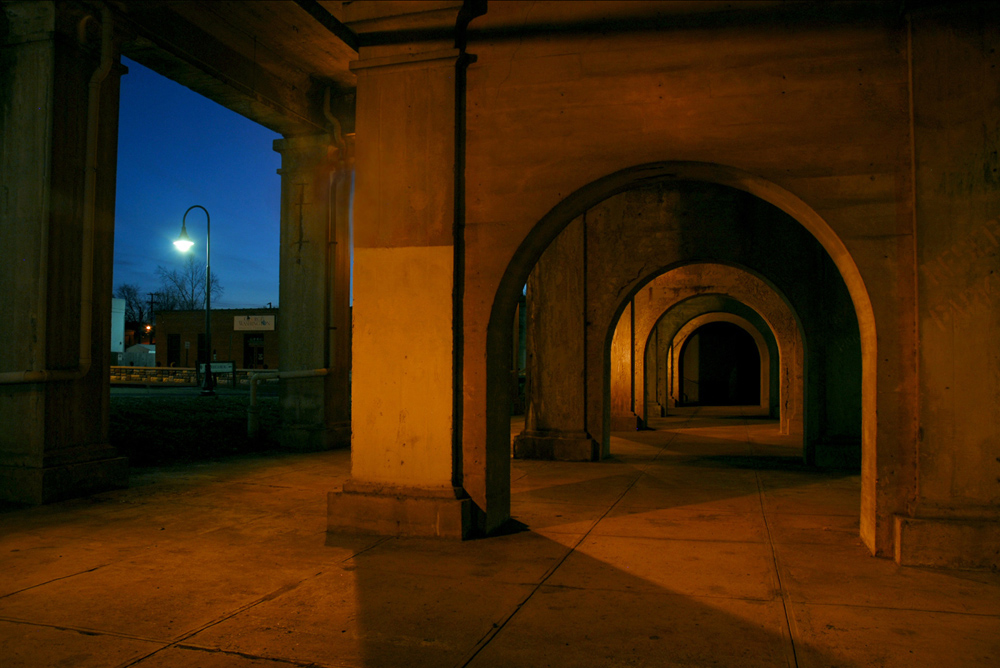 For dash design's president David Ashen, a master’s in architecture from Penn and a degree in engineering from Tufts would...