Armed with master’s degrees in architecture and historic preservation from Columbia University in the mid-1990s, David Khouri immediately launched his career with Bohn Associates in SoHo.

His time there would be short-lived. By 1998 he’d founded his own firm – designing not buildings, but furniture and interiors.

“I was interested in architecture and furniture design for clients – bespoke pieces for particular jobs,” he says. “A combination of loving to do that, and a dissatisfaction with the whole client/architect relationship that was so slow and compromised, brought me to starting the firm.”

Today, Khouri Guzman Bunce Lininger (KGBL) is known for a material-rich palette and a strong sense of design that’s familiar and new at once.

“I wanted to do very modern pieces but in a way using traditional methods and materials,” he says. “I reintroduce material in  a process that everyone knows but sees with new eyes.”

Included in his palette are a rosy, malleable silicon bronze used for casting pieces, a Pyrex material with a glassy but organic nature, fumed oak that’s stained in an ammonia process, and molded leather from a hide that’s three-sixteenths of an inch thick.

“We make everything in our shop in Brooklyn, except the marble pieces that are done in Italy,” he says. “They come here in a raw state and we finish them.”

It’s all made to order for interior designers and architects, one piece at a time rather than in a mass-produced set. And there’s no inventory – everything in the collection started out as a piece for a client.

“They like to tweak it a little,” he says. “Dimensions change, and we can re-size them. It’s not arbitrary – it’s going into someone’s home and if they ask for it, they get it.”

The 11 designers and artisans inside KGBL’s 3,000 square-foot showroom and 4,000 square foot shop are well known for accommodating their clients.

Along with a sharp eye for fine materials, and new takes on traditional design. 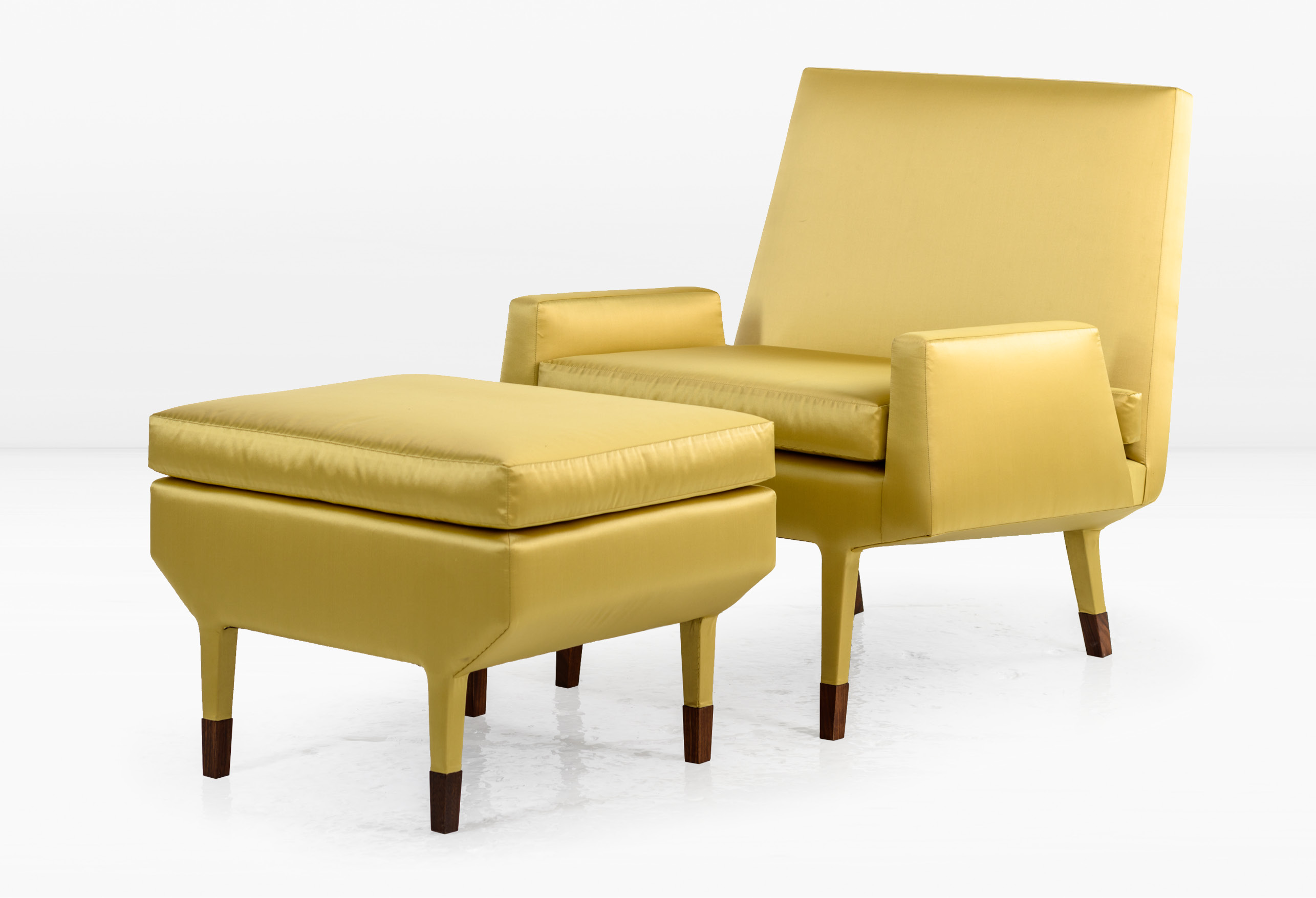 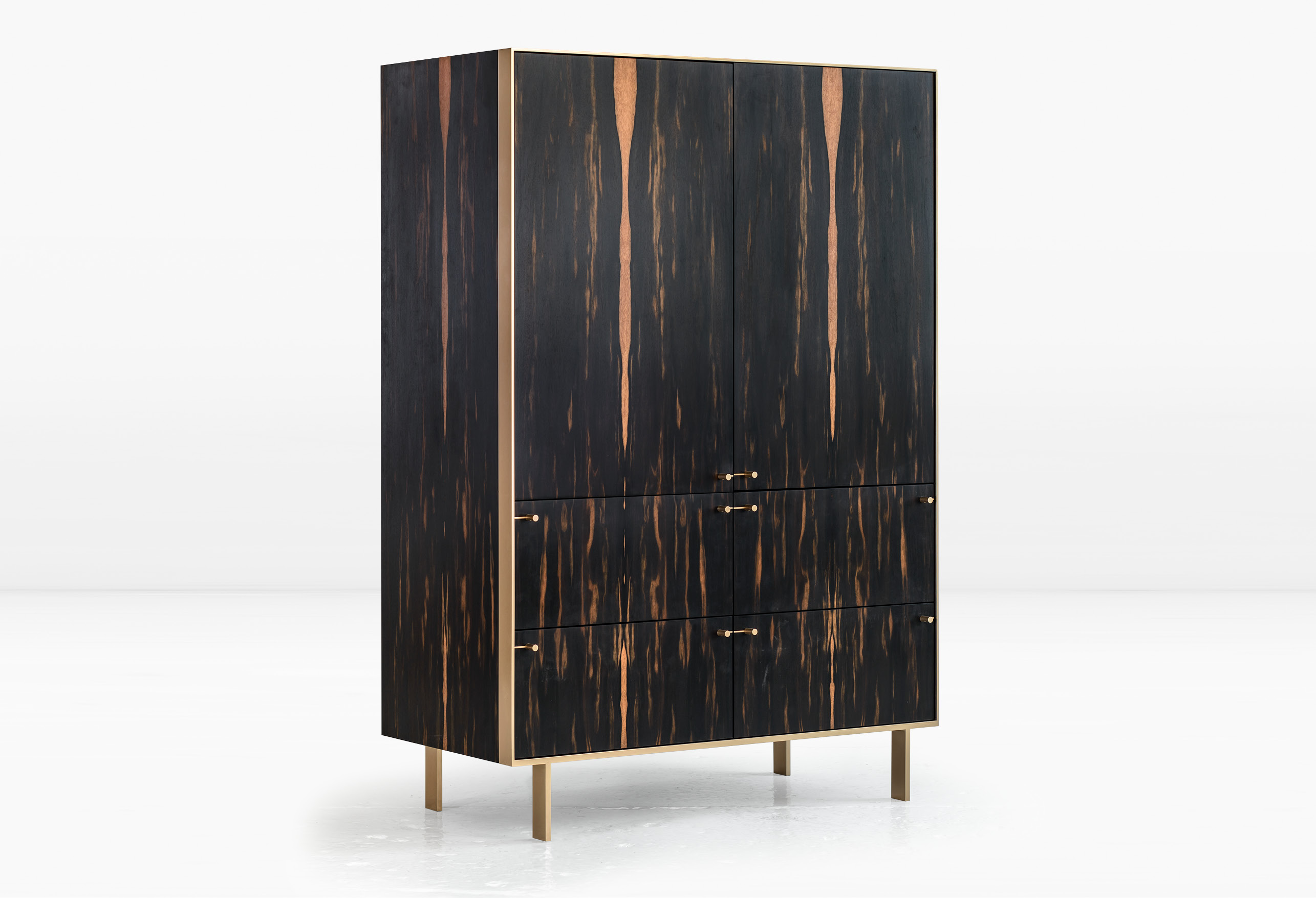 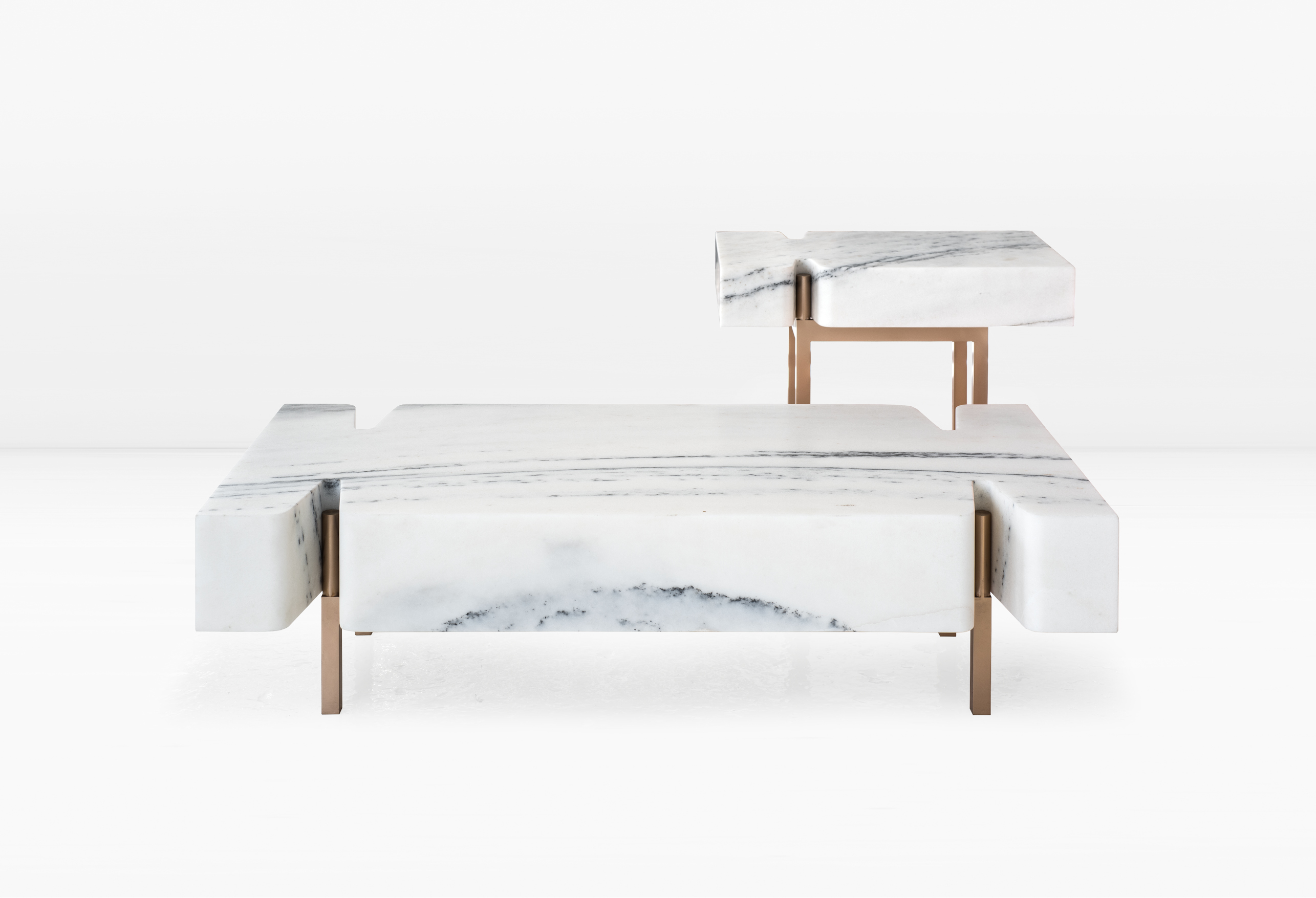 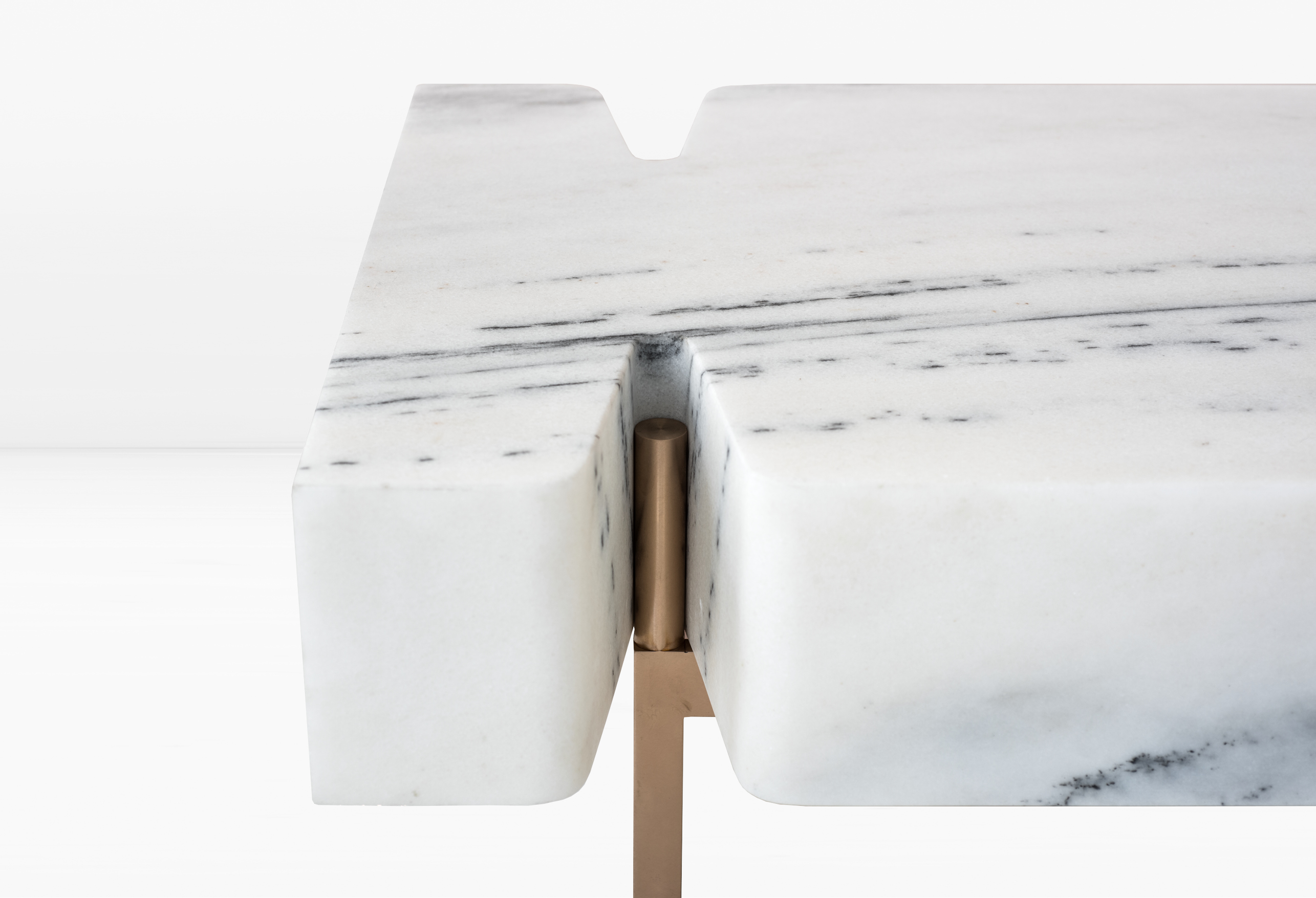 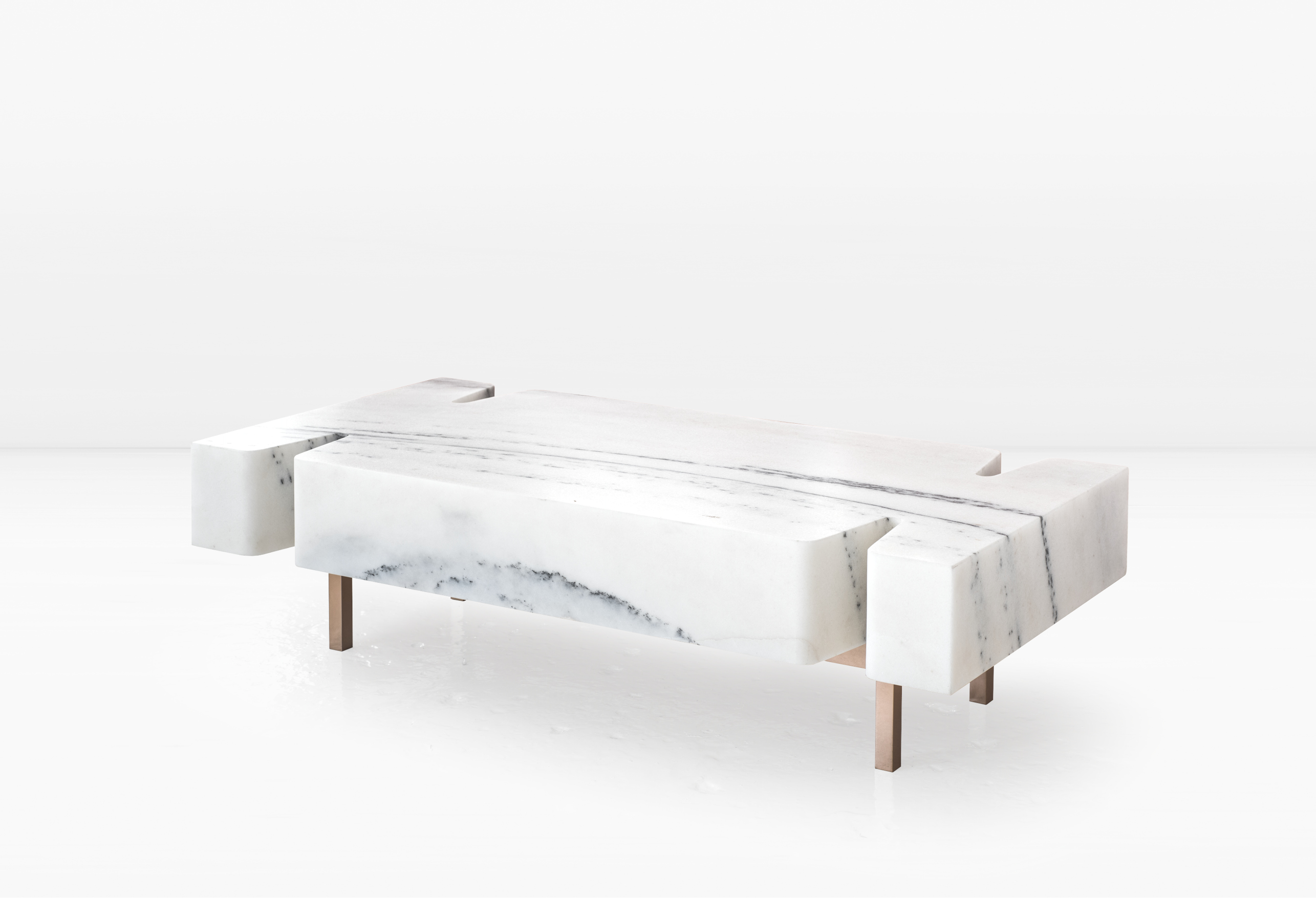 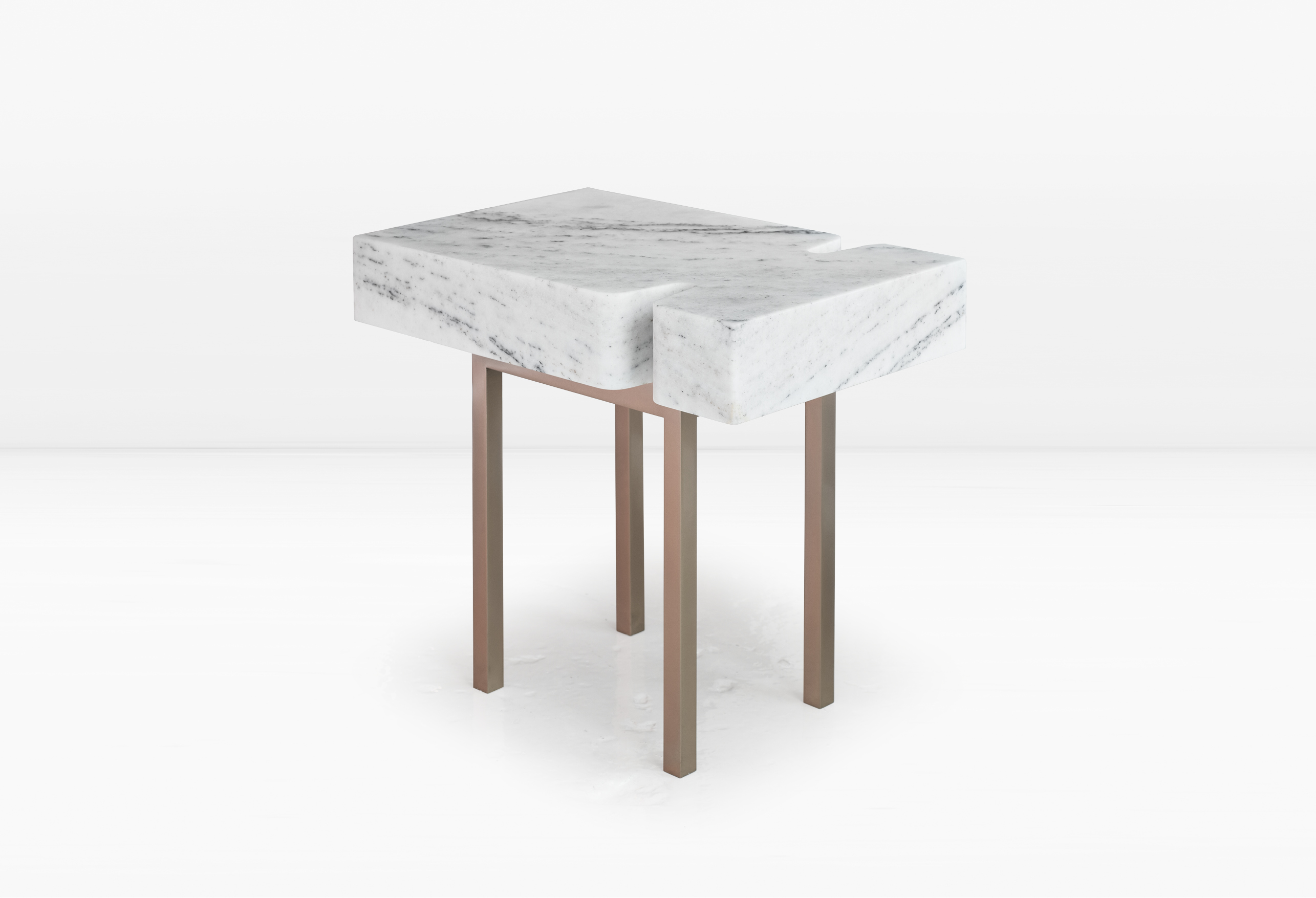 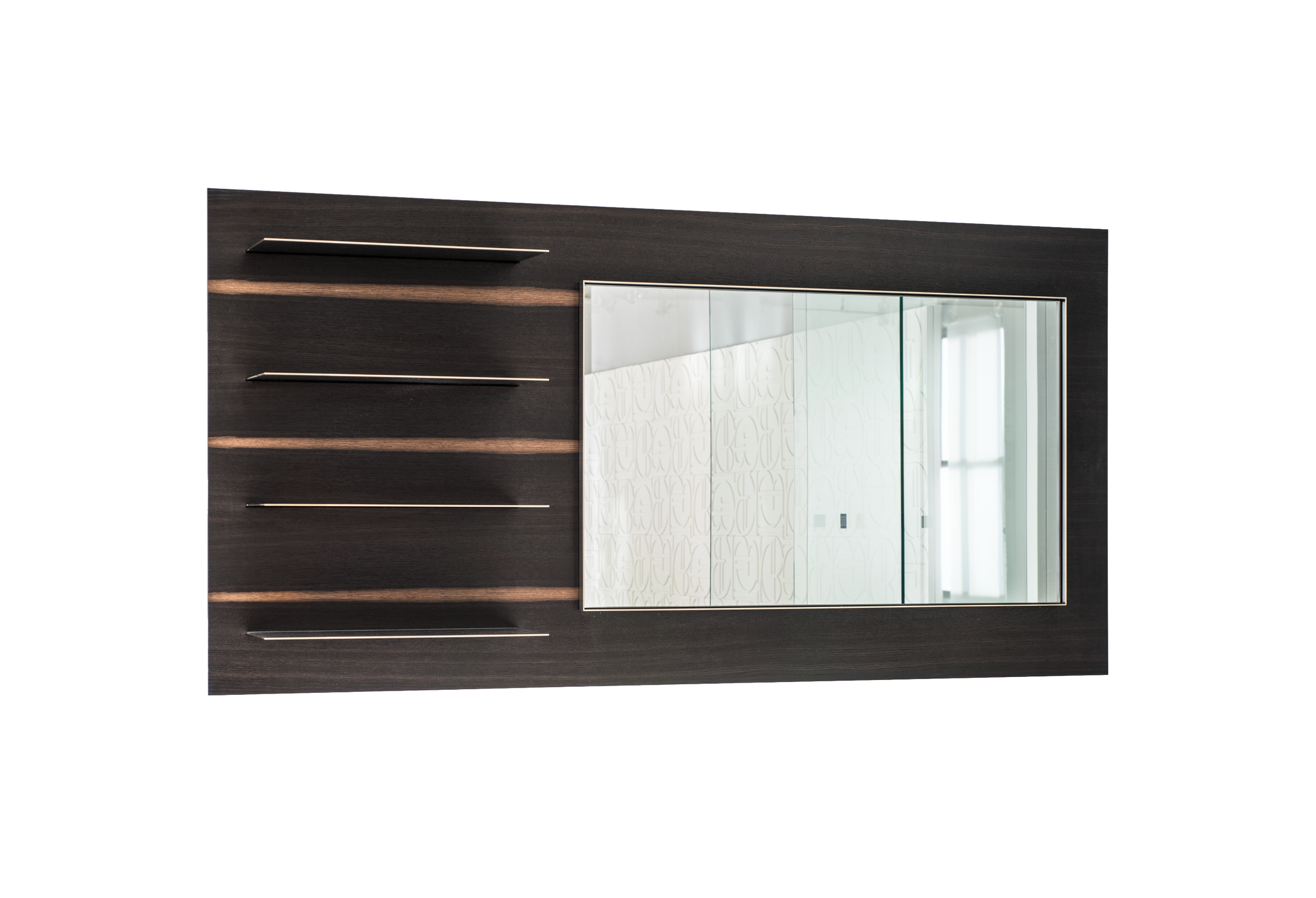 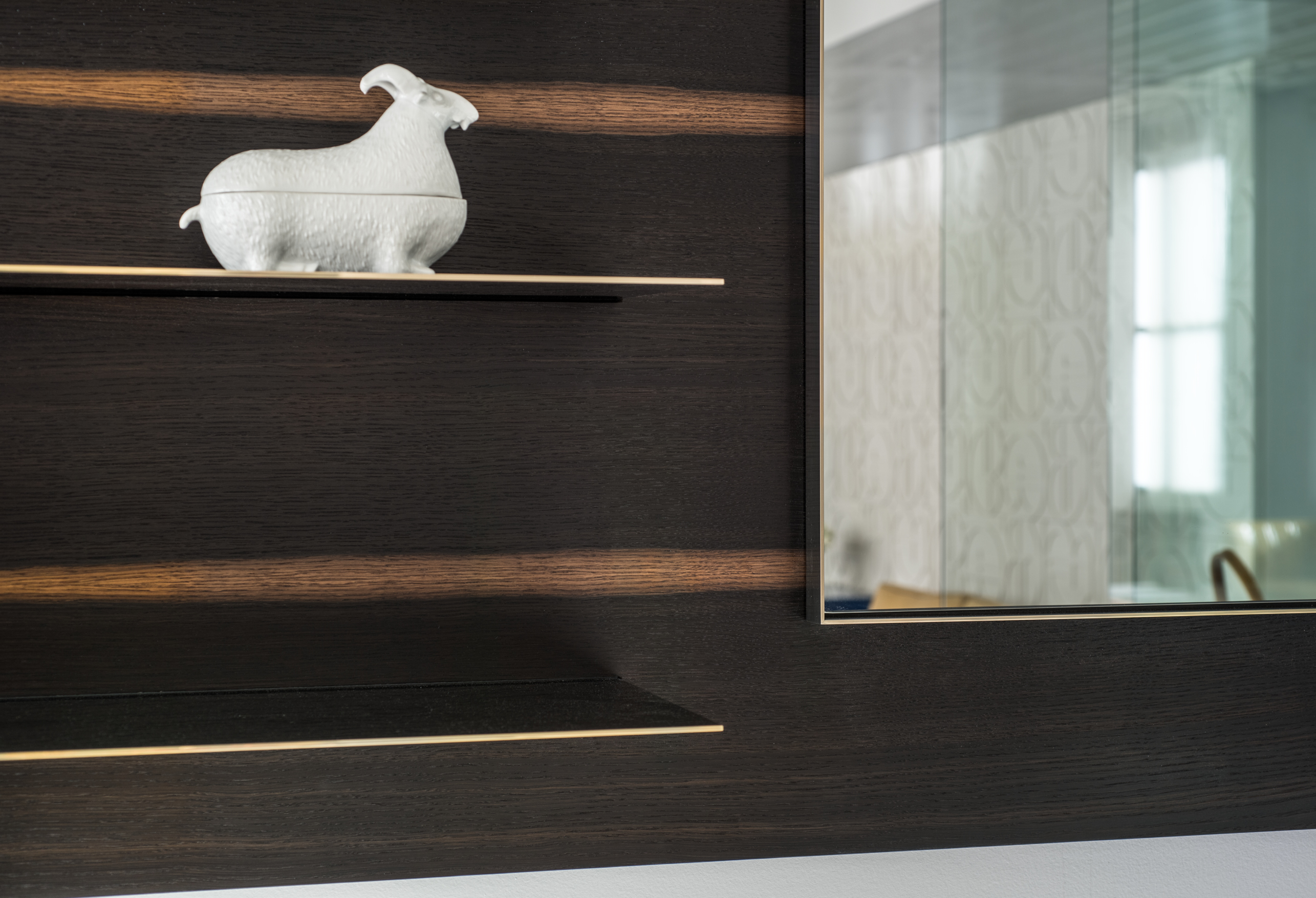 Since 1981, the Architectural League of New York has sponsored a competition for architects who are 10 years or less out of graduate...