A new, 375,000 square-foot FBI office building in Miramar, Fla. has returned a developer’s 18-inch-deep, gravel-encrusted site back to the Everglades.

“We realized early that man’s encroachment had basically eviscerated the ecosystem,” says Mark Sexton, partner in Chicago-based Krueck + Sexton Architects. “Someone had filled the Everglades in with gravel, as if to say: ‘Here, build on this – if you can drive on it, you can build on it.”

So they reverted to the property to its original use.

“What the land was is what it always wants to be: a natural Everglades,” he says. “So we wanted to create a secure emphasis and make it one with the natural habitat, knowing that nature would come back with flora and fauna and wildlife.”

The firm won the commission for the building in a two-phase process. In the second phase, six firms were left in the running. Among them were Foster + Partners, Thomas Phifer, Jahn Architect, Rex, and Asymptote.

“They were fairly tough competitors,” he says.

Two months after they’d won the commission, they submitted three proposals to a jury of architects serving as peer reviewers. One suggested a single, 13-story structure, another offered a pair of seven-story buildings with a connector, and still another proposed a three story structure with a larger footprint.

“They came back with the seven-story plan they deemed the most appropriate,” he says. “They liked the balance of creating an image of contemporary architecture and still preserving the land, which is very precious.”

The new building now houses 750 to 800 FBI employees, with a capacity for 1,000. It came in at about $194 million, including construction, land acquisition and project management.

Architect of record was Gensler; phase two design/build was by Hensel Phelps. 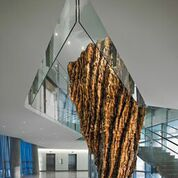 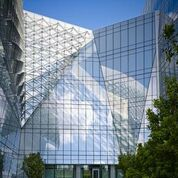 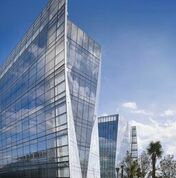 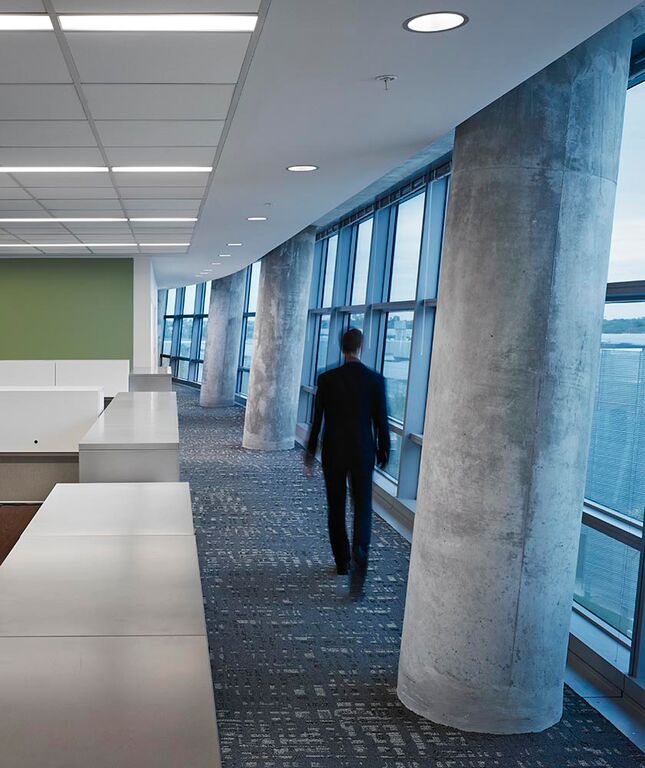 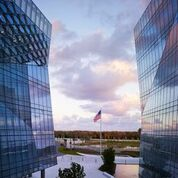 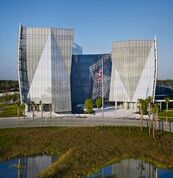 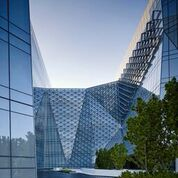 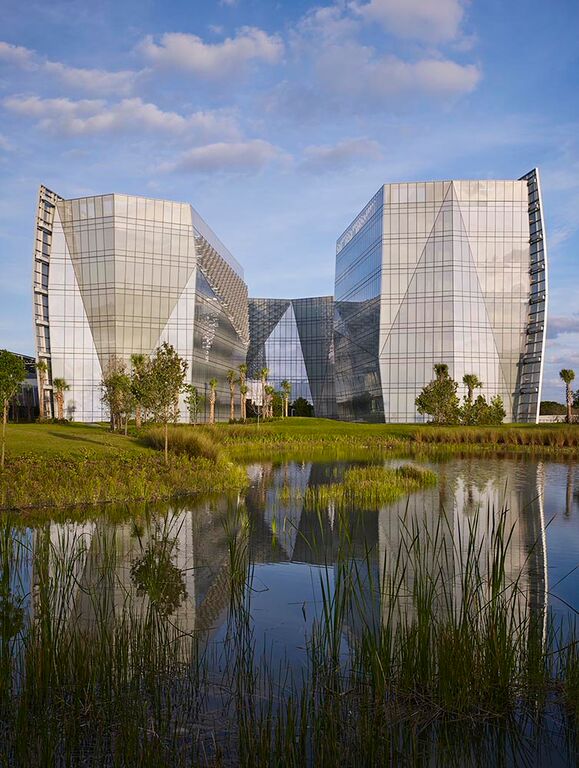 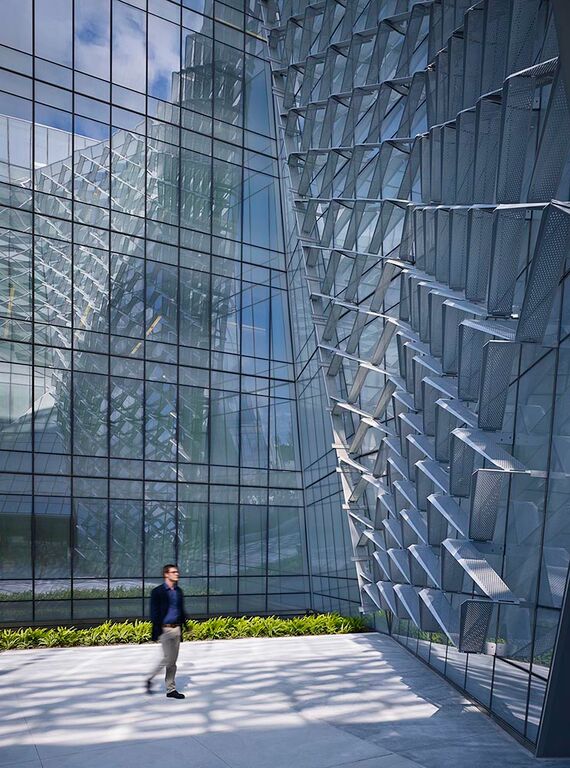 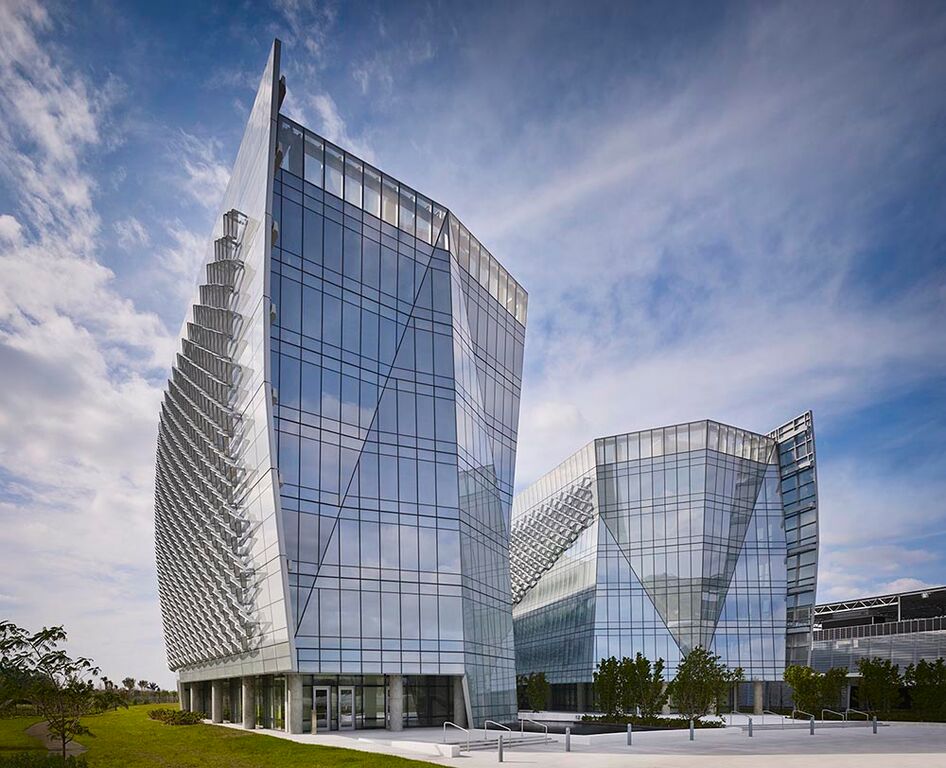 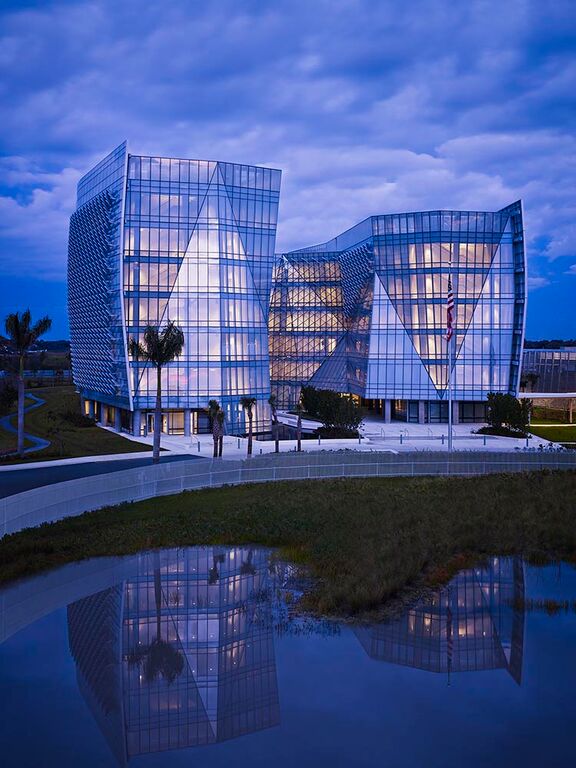 Just in case you need a new reason to visit the Herzog & de Meuron - designed Parrish Art Museum in the Hamptons this...