NEXT Architects, the Amsterdam-based design and urban planning firm, recently announced the re-launch of its Modern Architecture Game.  Where the first version may have focused on the Netherlands, the new game is more international in scope.  A + A recently conducted an email interview with Michelle Hendrickx of the firm to learn about the game and its availability:

Why have you developed this game?

This is the second edition of the architecture game. The first edition was launched on 30 August 30, 1999. It was the first project collaboration involving the four partners at NEXT architects, and was distributed in the private environment of Delft University of Technology.

Ten years later, we have now produced a revised version of the game, analytically unraveled and improved. This edition is an international version, in the sense that it is produced in English, but also that the questions range right across the breadth of modern world history. This means that many of the questions about the Netherlands that were abundant in the first version have been dropped, unless they were significant in relation to world-wide developments.

By introducing these changes, we have endeavored to make the game suitable for an extremely broad and international group of architecture enthusiasts.

The Intent of the game?

Each player has a marker and the aim is to travel through the maze and be the first to reach the middle. You do that by throwing the dice and answering the questions on the cards. In the meanwhile, you learn about architectural history.

How is it played?

There are three start positions, and each player may choose which position they would like to use at the beginning of the game. The maze consists of six rings; each ring represents an element from the world of architecture. Players pass through, in succession: visual, architect, project, style, influence and quotation. So, in the first ring are all the questions that fall under the heading V (for Visual), in the second ring all the questions about A (for Architects) and so on. You can reach the next ring if your marker is on the square with a door or stairs to the next ring and you answer the question correctly. However, the speed at which you move through the maze can be greatly influenced by making strategic choices for the right route. You will encounter different chances and obstacles on your way.  There are six of these in total: Parking, where you will have to wait for your next turn; Information, where you have reached the information point, and can continue without answering a question; Helpline, where if you don’t know the answer, you can call a friend to help you, and the friend gets 30 seconds to answer from the moment the phone is picked up; Question, where you choose your own category of question; Elevator, and this is a tricky one – if you answer correctly, you can go up but if you give the wrong answer, you will have to go down and exit.  Avoid this one, if possible, because you will have to start all over again.

How many have sold?

We started selling in January, so we don’t have any specific number yet.

Are there winners? Losers? What’s the process?

The first one to reach the middle of the maze wins the game. But you can easily keep on playing until everyone has reached the middle.

Where can American architects and artisans get their copy?

The game just landed in the US and is now being distributed to several on- and offline shops around the country, including amazon.com. Please contact our distributor http://www.ideabooks.nl/, and Peter Stam peter@ideabooks.nl for more information on distribution channels. 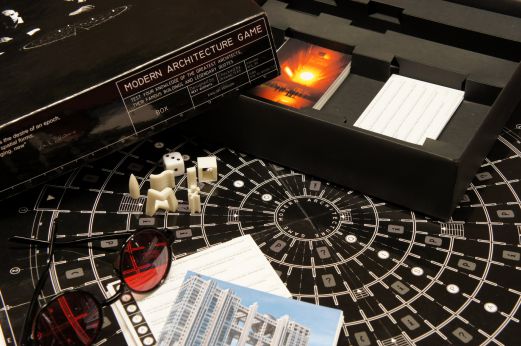 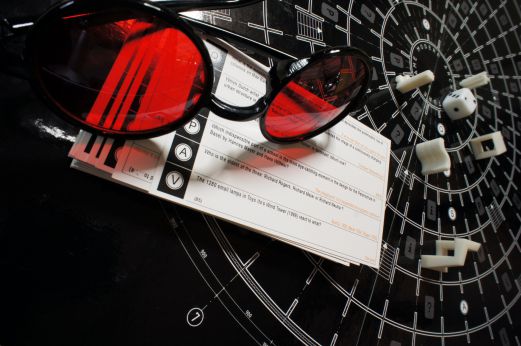 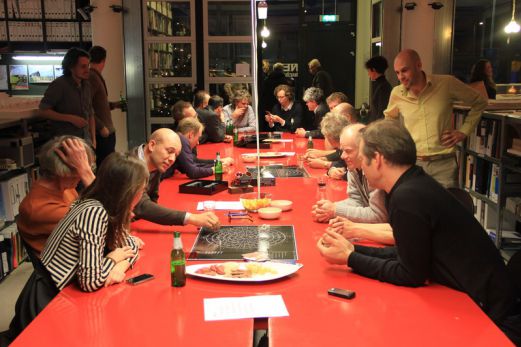 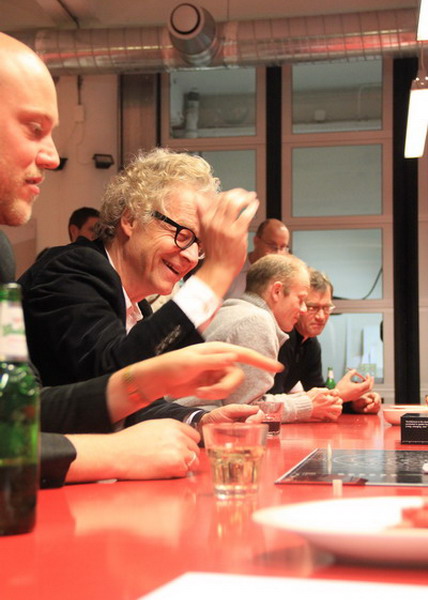 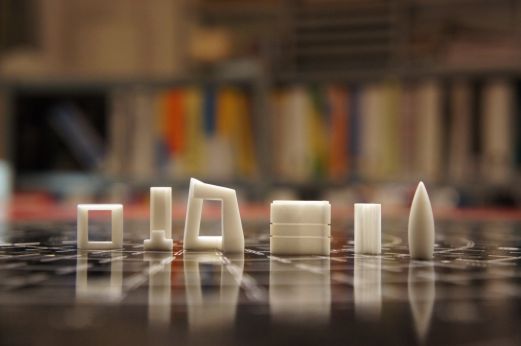 Astana, the new capital of Kazakhstan, is something of an acquired taste. “It’s kind of a bizarre city, but not in an all-bad...