As if the concept – a palazzo with interior courtyard, inserted into Chicago’s Bucktown neighborhood – wasn’t enough, there are also the lavish materials applied with restraint.

Like copper, perforated and patinaed throughout. Roman and Norman brick, laid in a horizontal, running bond. And black granite for interior perimeter flooring and exterior pavers.

It’s Wrightian in its antecedents – and a modern essay on the relationship between indoors to outdoors, opacity to transparency.

“It’s surprising in that it’s unexpected,” says architect Brad Lynch, of Brininstool + Lynch. “You come in from the front to a certain monumental presence – but when they enter, people are surprised to see how open it is – it’s very unusual for a city house.”

The client wanted a warehouse in trendy Bucktown – one where he could keep the brick perimeter walls, gut the interior and insert a courtyard, but warehouses were in short supply there. When two adjacent lots became available, the architect suggested their purchase.

“In 2009, we were able to pick them up to become our site – and design a house with the same characteristics – a courtyard, and in the back a large garage structure,” he says. “You can see the brick inside and outside.”

On the ground floor level out front, the client wanted as much privacy as possible, but as much light as possible too. “It’s antithetical,” he says. “So there’s brick over glass at the front – when you’re walking by you can’t see into the house, but from the inside can see out to the tree line at the front.”

For the second level bedroom there was the client’s desire to wake up to sunlight. “We played with the idea of a screen to accomplish that – we used copper to do that,” he says. “We did all the shop drawings for the placement of perforations – we did mockups so we knew exactly what he would see and at what level and for privacy.”

The copper wraps around the front elevation and the roofline and extends down to the front door. Inside, the architects used it for surrounds at the fireplace, and then ran it out to the courtyard, emphasizing the indoor/outdoor theme.

“You enter it and it’s very private – the more you approach the house and the front door, the more it opens up,” he says. “Once you’re in it, all this glass opens up to the courtyard – it’s very luxurious and very rare in the city.”

So it’s no surprise that the Wood House has been named one of 12 winners in the 2016 North American Copper in Architecture Awards. 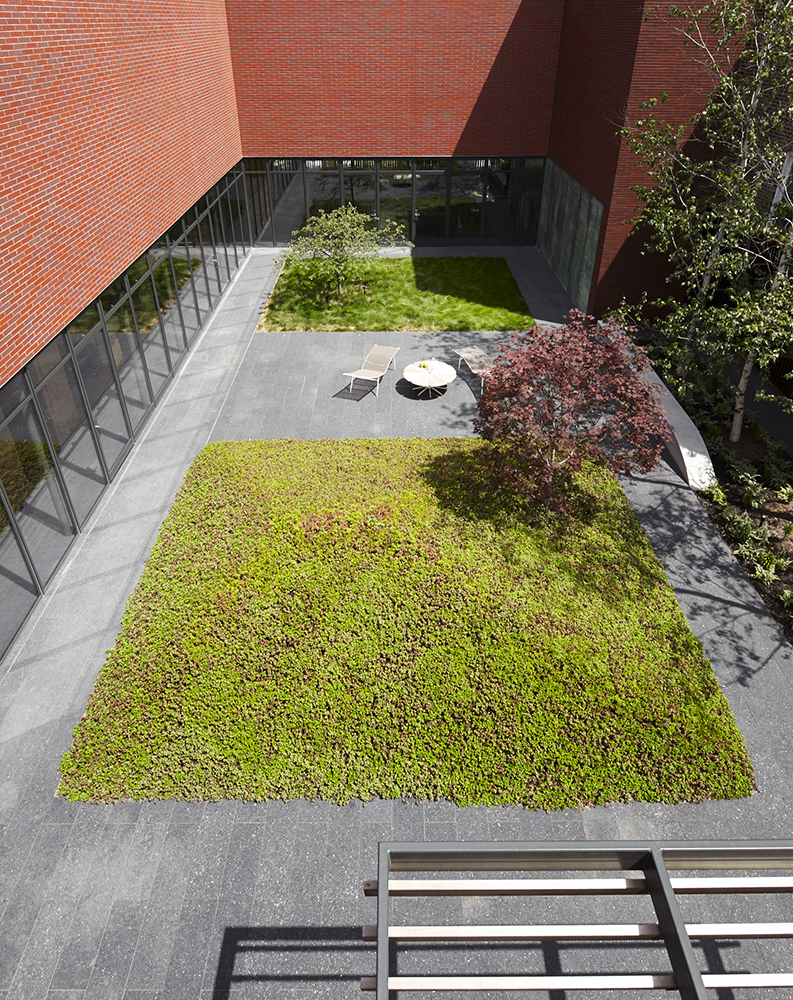 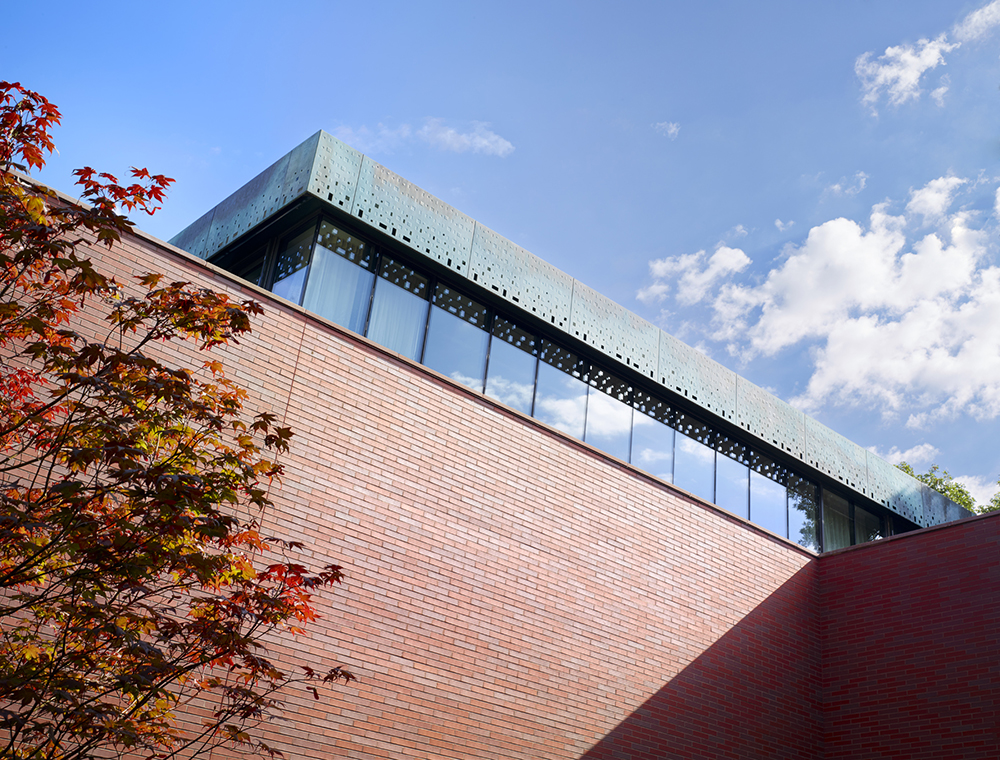 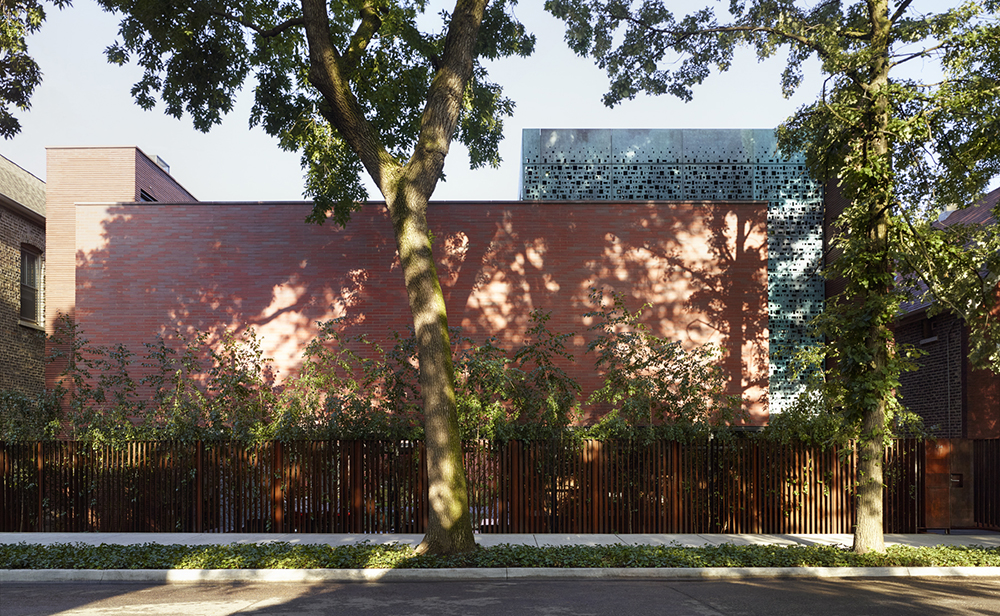 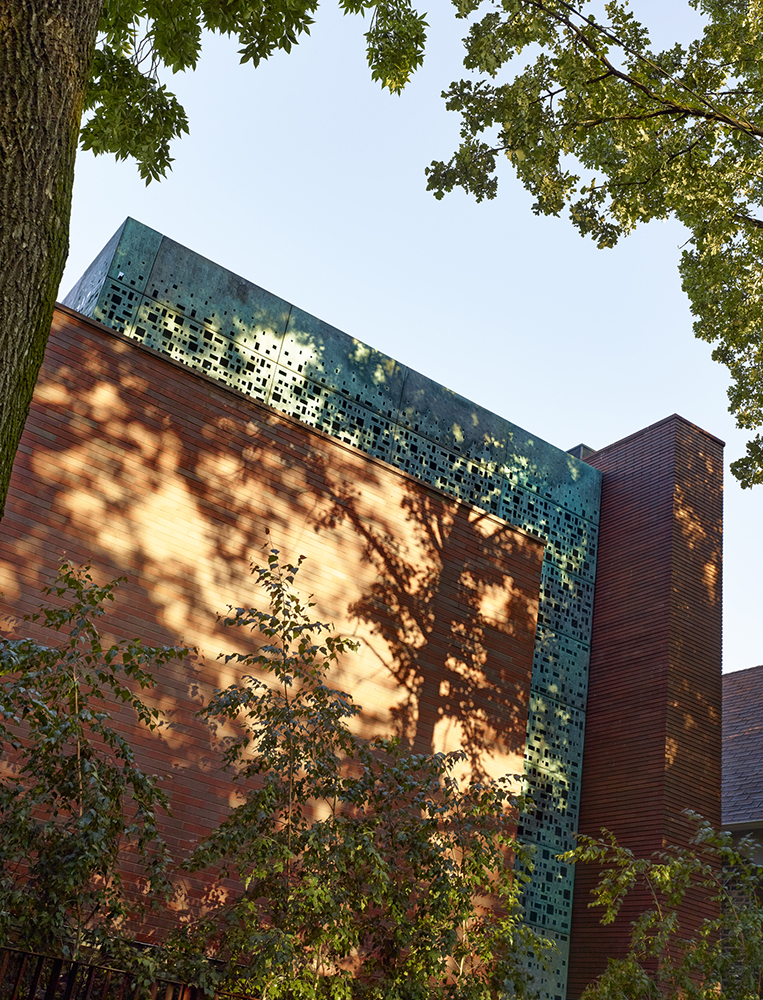 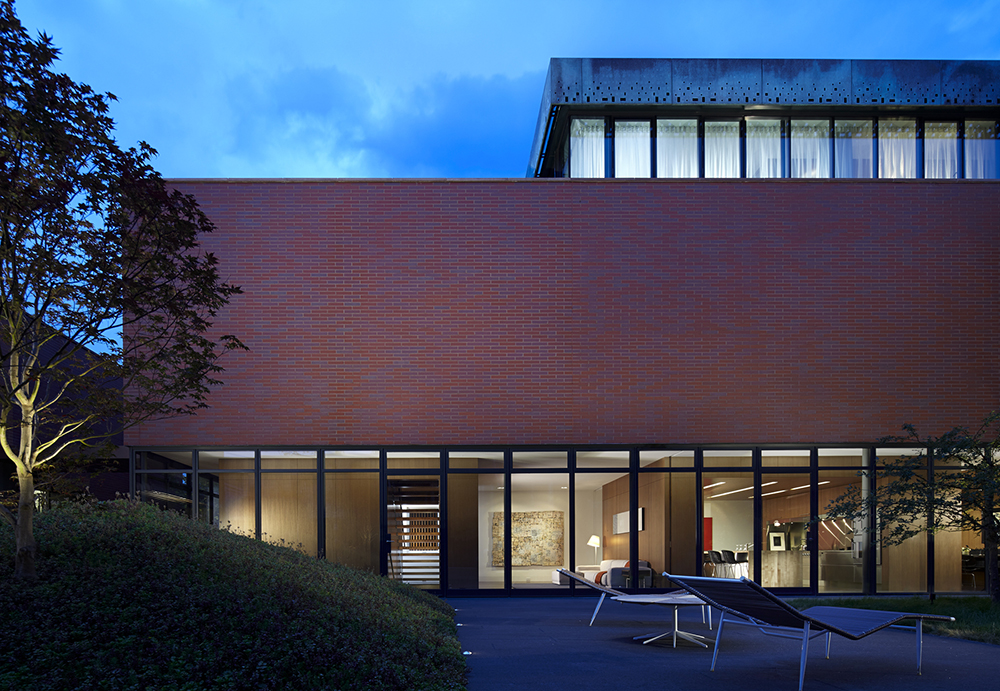 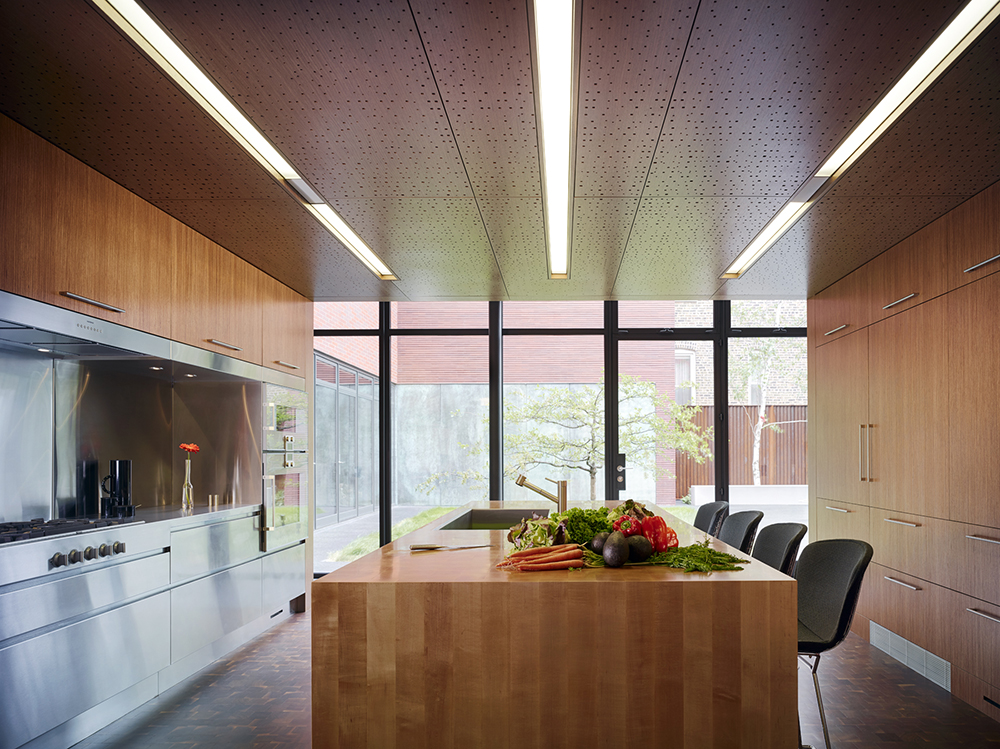 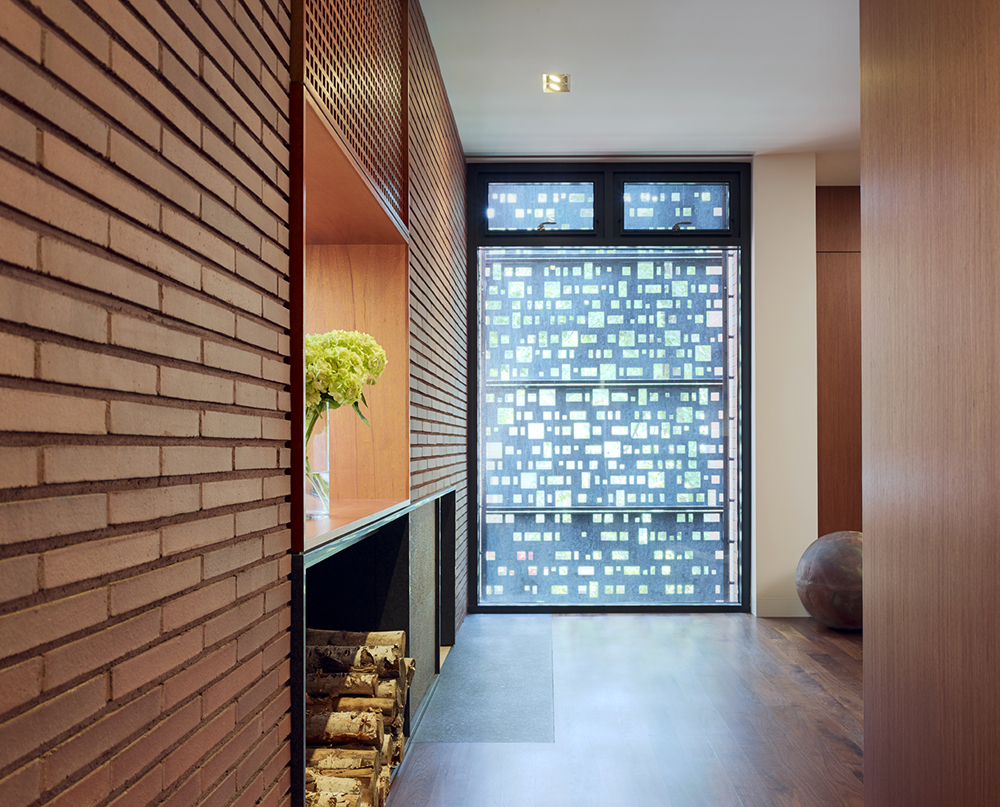 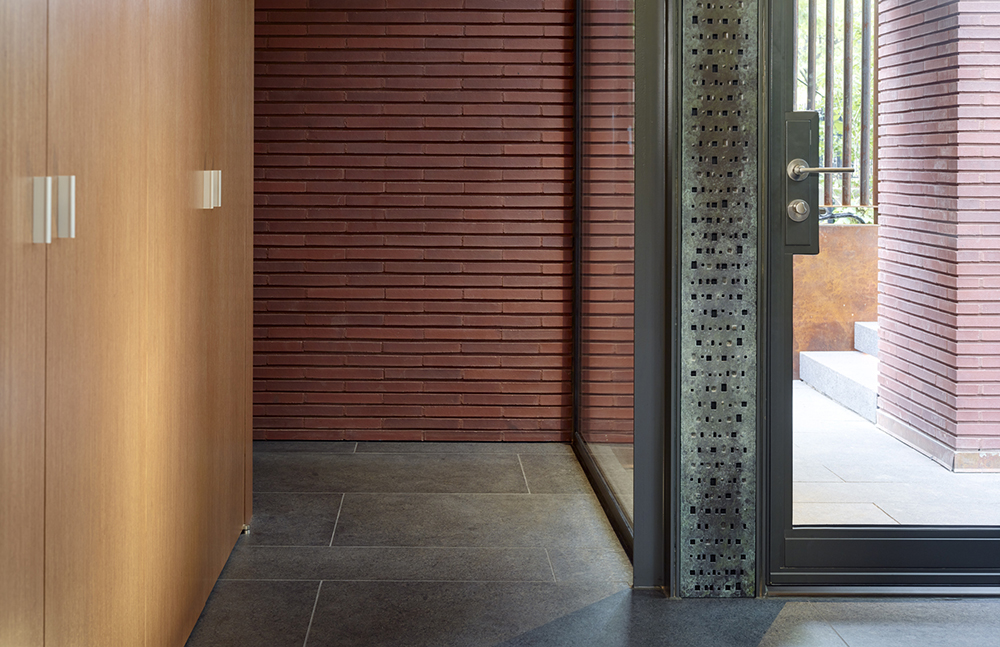 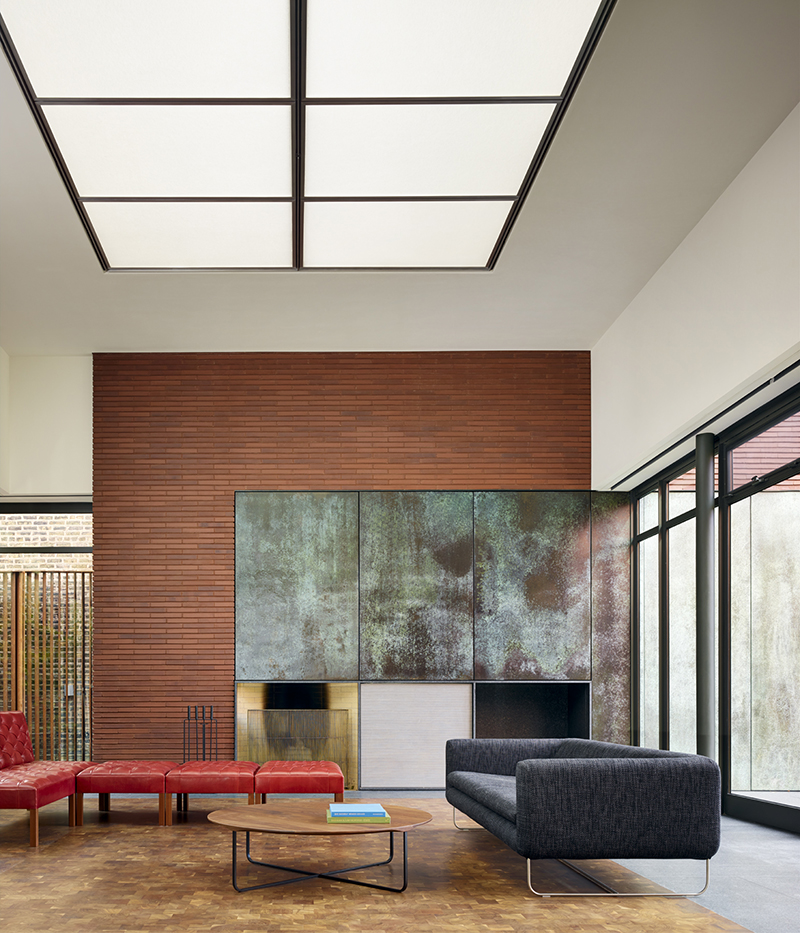 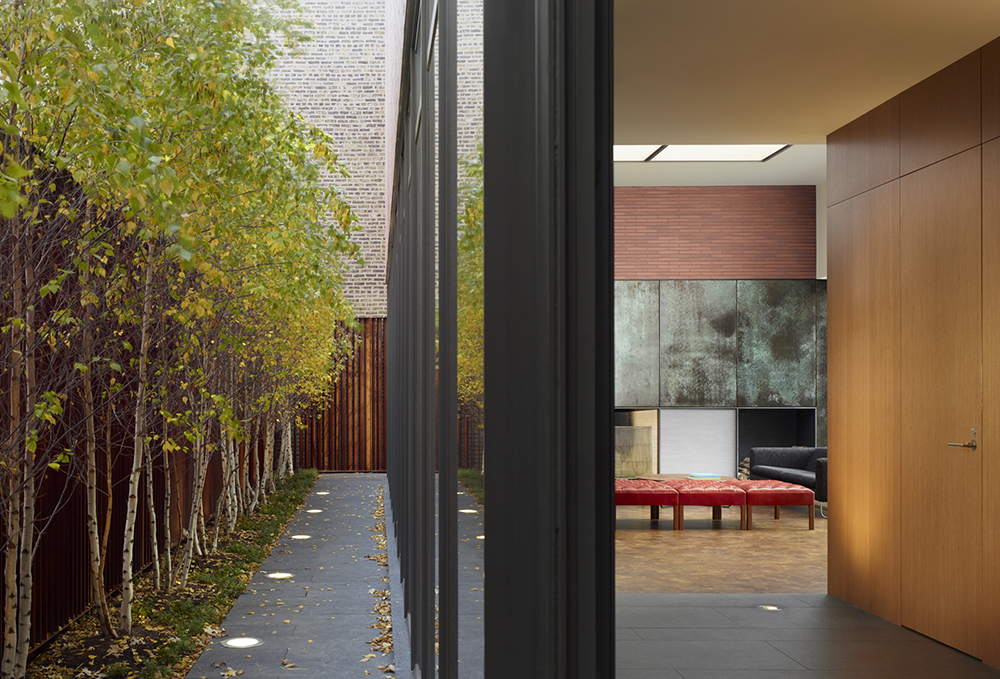 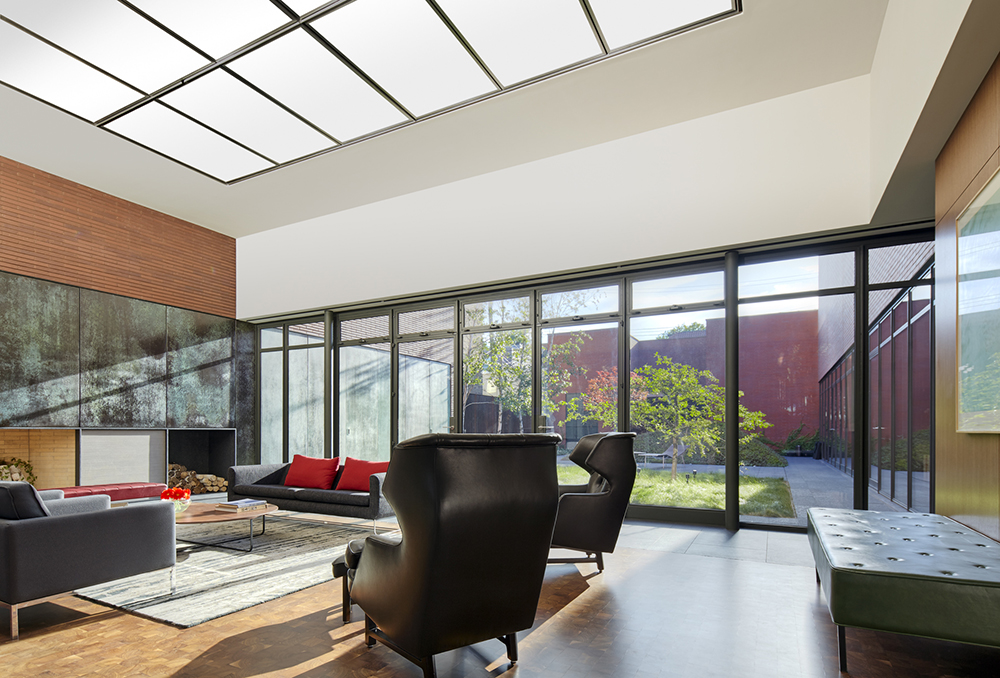 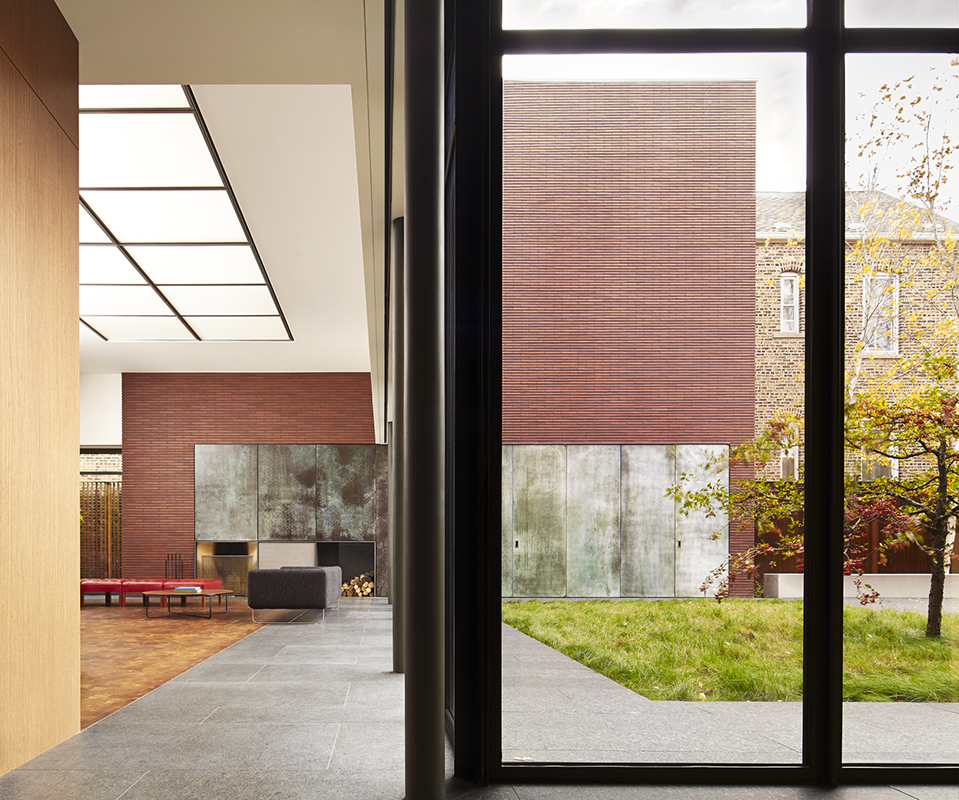 The voting has begun. And not just in the presidential primaries. Architecture's 2016 People's Choice Awards, the public...