Laufen: An Egg and Tuna for the Bath

Jersey City-based Laufen has partnered with an Italian designer at Alessi to create a new collection for the bath.

Designed by Italian architect Stefano Giovannoni, IlbagnoAlessi One is more sculpture than fixture.

“We partnered with Alessi and developed the whole collection around his designs,” says Javier Korneluk, managing director at Laufen. “We wanted to come up with really cool works of art for the bath – they have to be functional, but there’s no reason why they can’t be pretty and a work of art too.”

Two of the pieces have earned their own nicknames.

“What’s interesting about the toilet is that people refer to it as the Egg,” he says. The wash basin is called a Tuna. So you can have a tuna and egg sandwich.”

The collection also includes a wash basin, tub, freestanding pedestal, and for the first time, a shower cabin. Furniture, too, is included in the line.

The internationally recognized Giovannoni is based in Milan, with collections on permanent display at the Pompidou Center in Paris.

“Alberto Alessi says he combines the unusual with the popular, which is why he was commissioned the first and only bathroom collection for Alessi,” Korneluk says.

The architect told Laufen that he finds his inspiration in nature. “He said God doesn’t work in 90 degree angles,” he says. “So these pieces are very soft and very rounded.”

They’re also in the upper end of the price range, fetching between $1,000 and $3,000 per piece. But then again, there’s not much else like them in the marketplace.

“People love it – architects and designers just eat it up,” he says. “They think it’s fabulous – they’ve never seen anything like it.”

Especially the Egg and the Tuna. 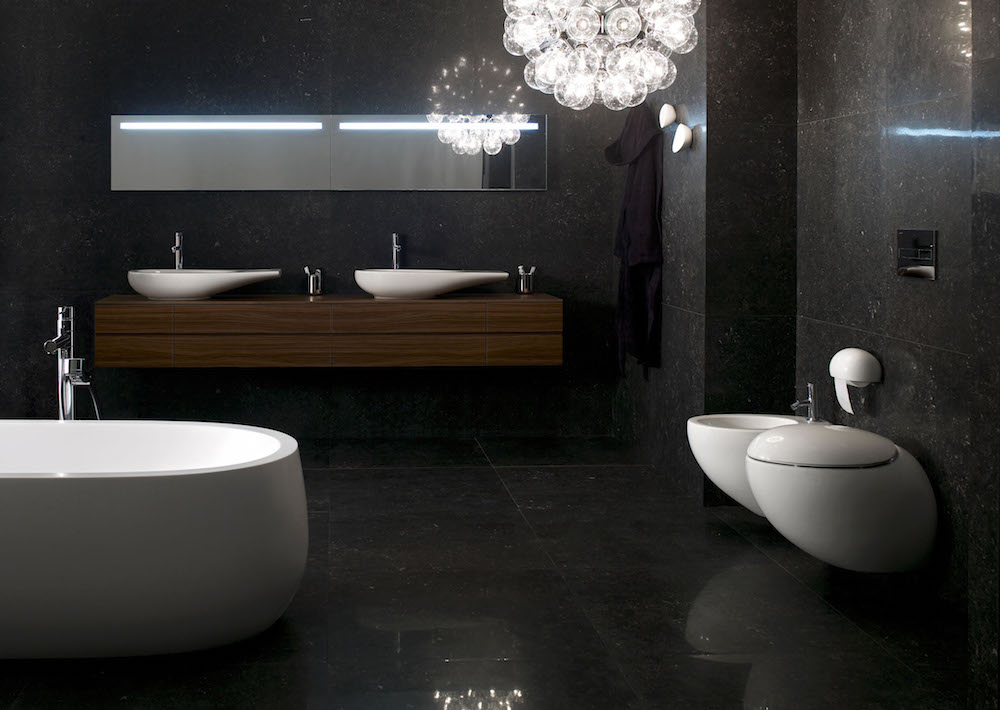 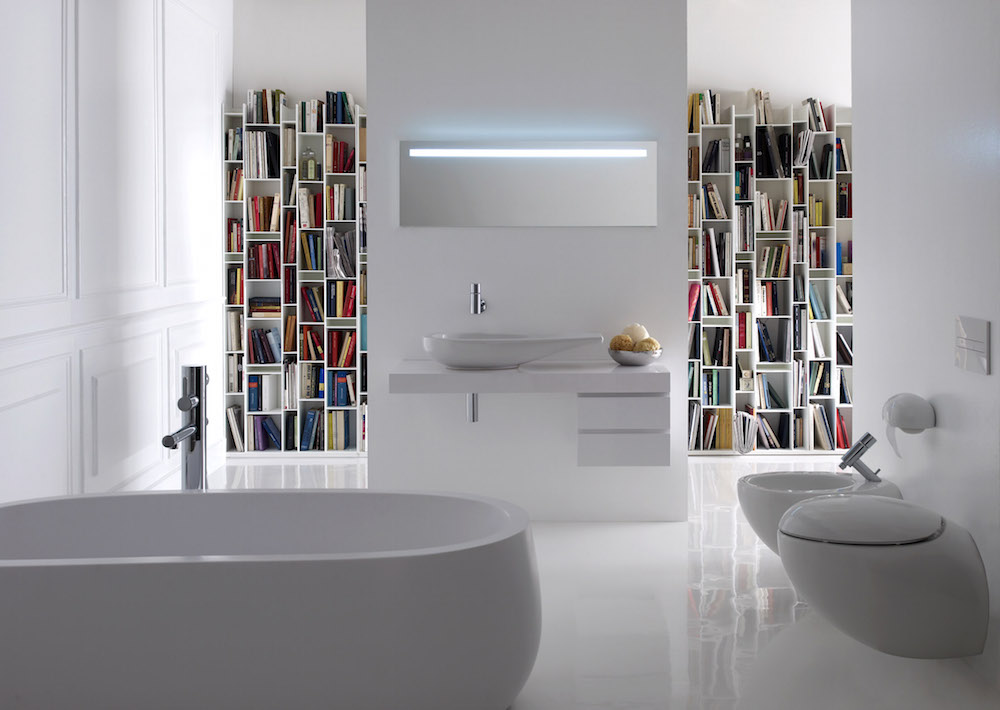 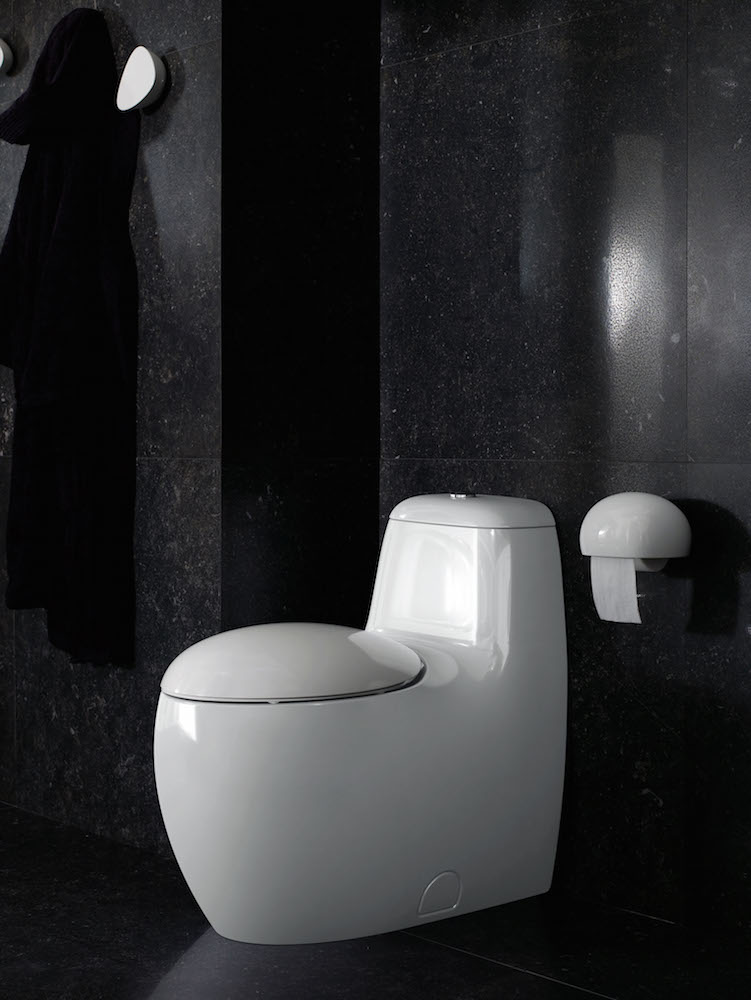 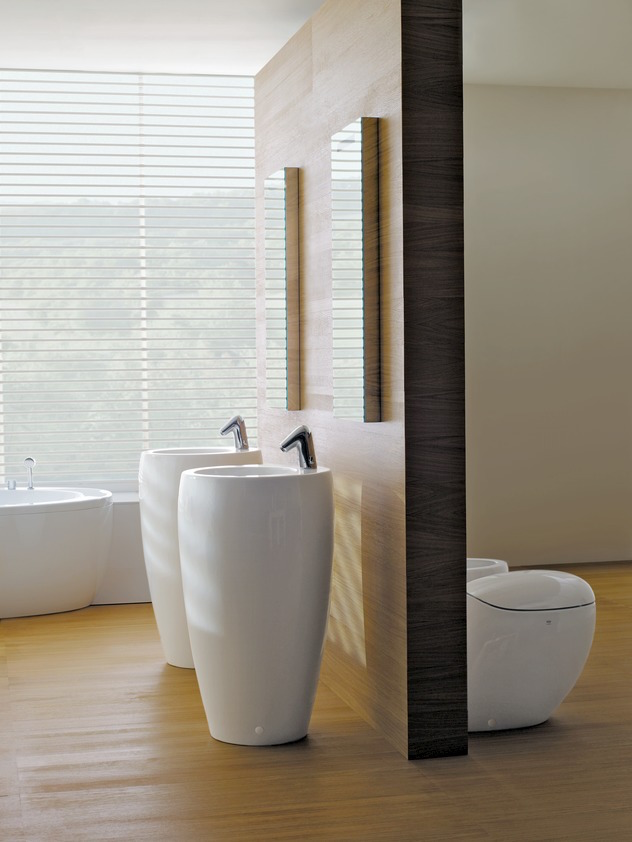 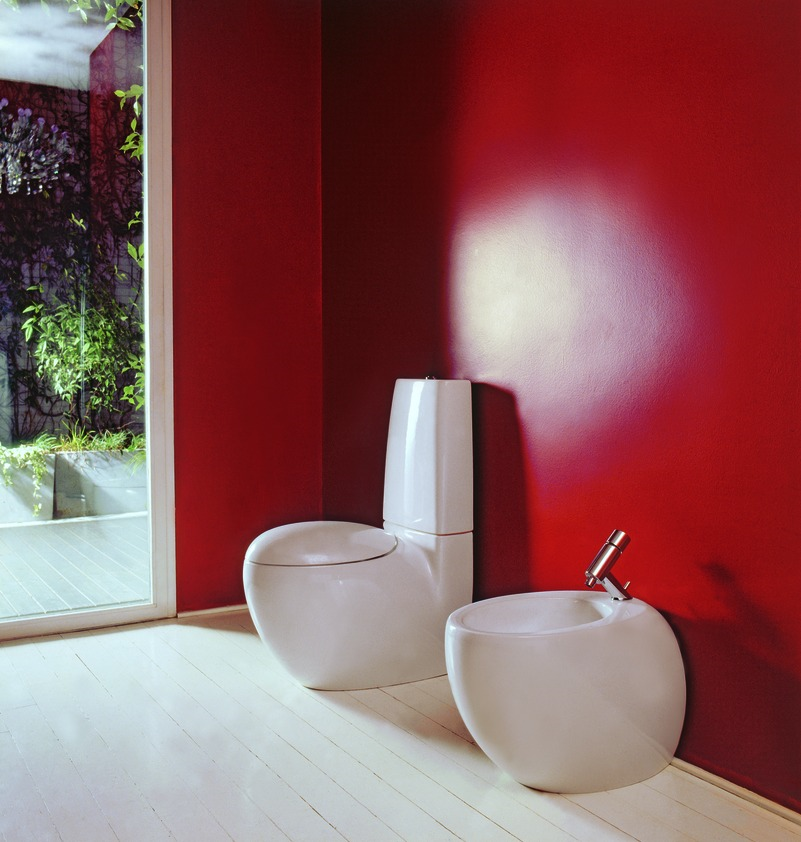 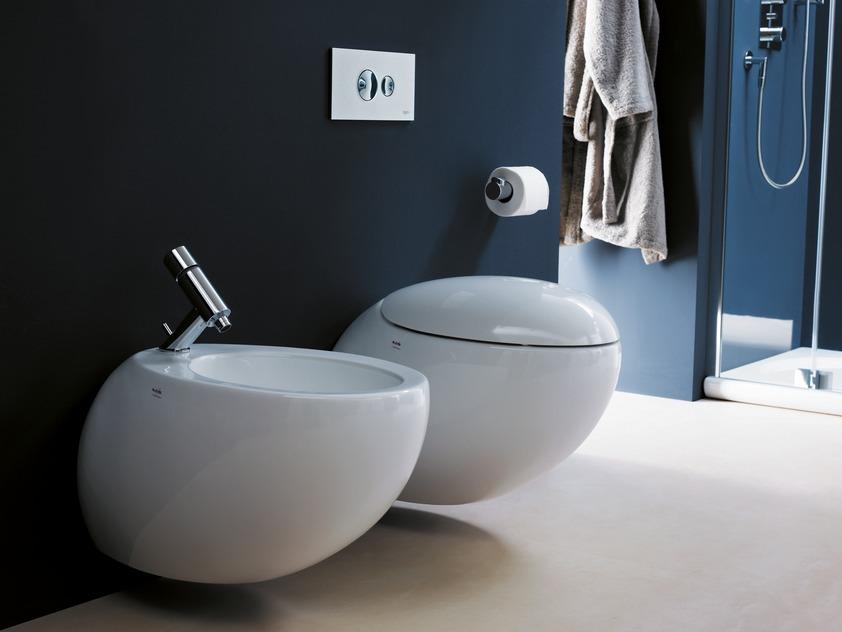 Tough as Quartz, Beautiful as Marble

Tough as Quartz, Beautiful as Marble

As lovely as a marble countertop can look, there's always one issue: Stains. "You install it and the first week it looks...