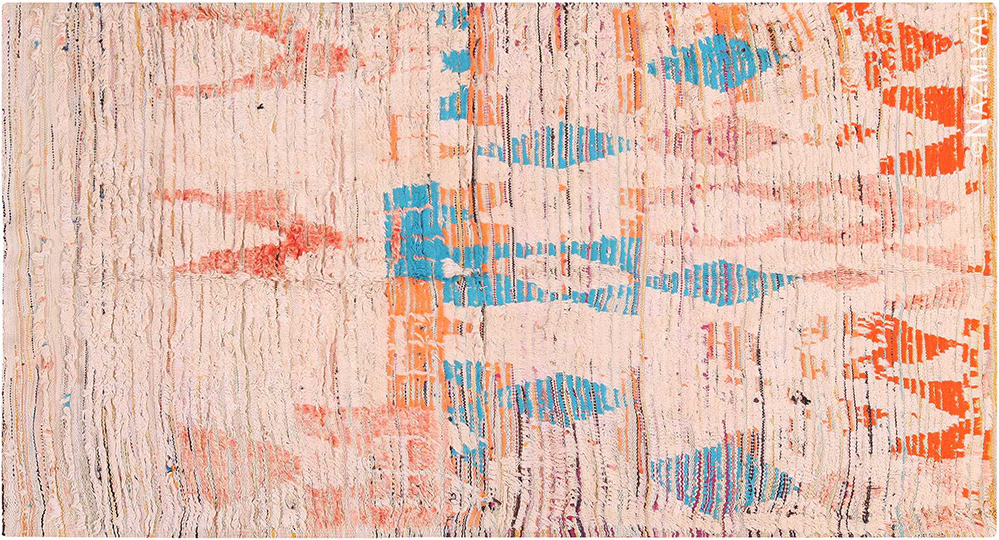 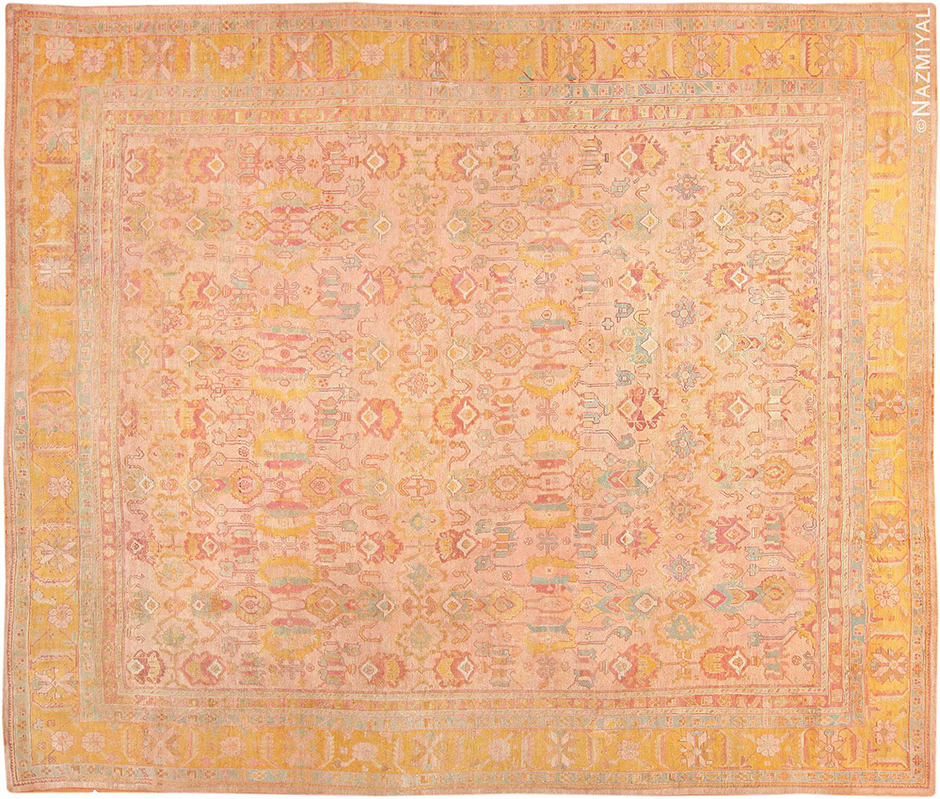 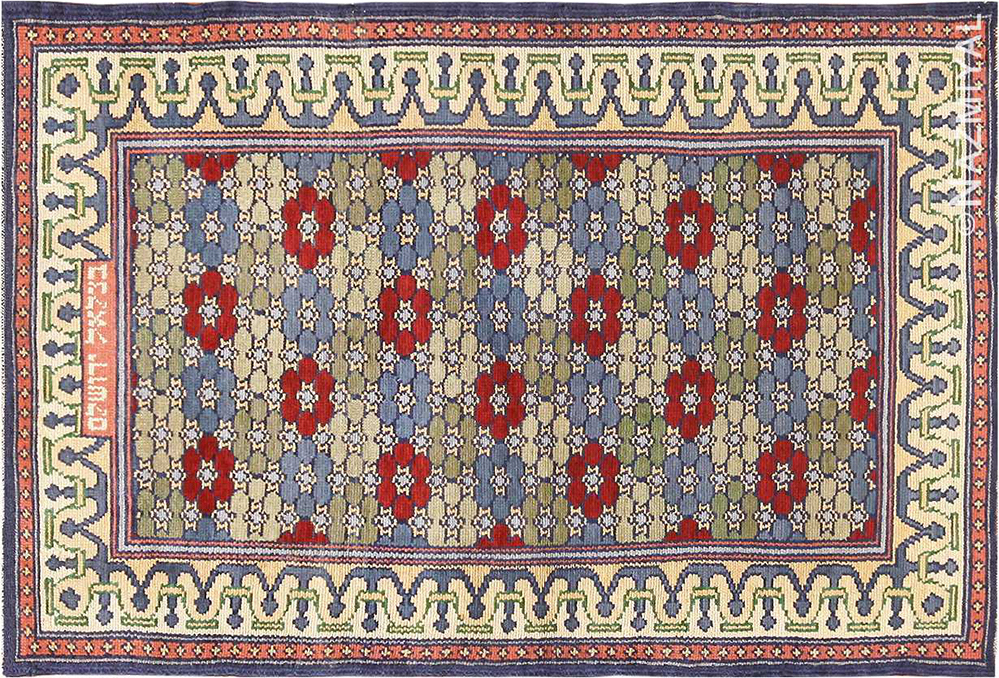 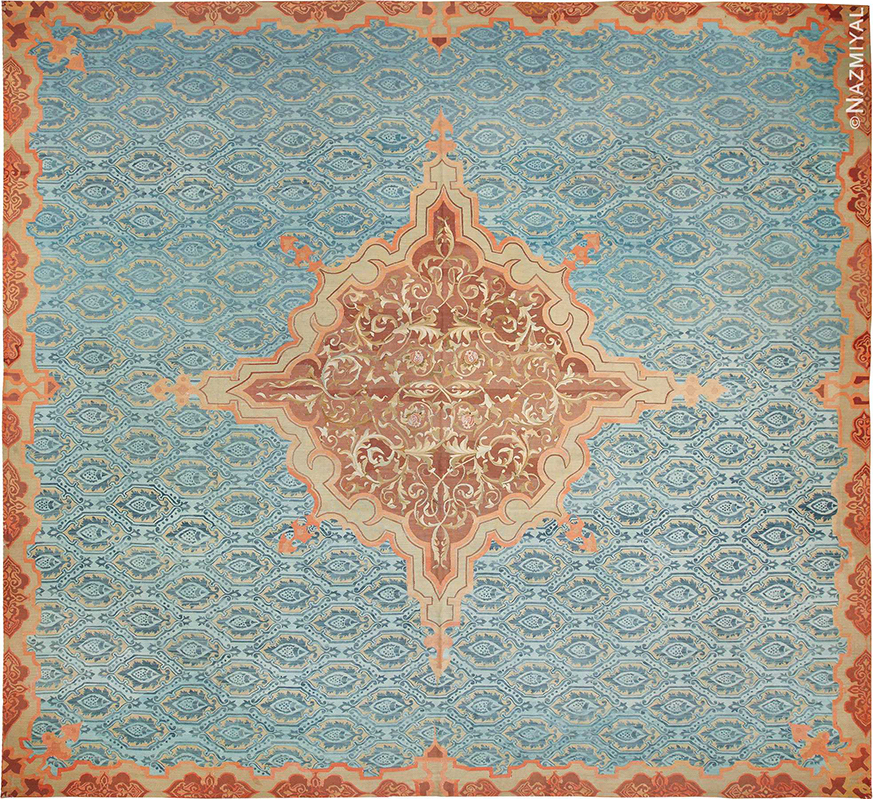 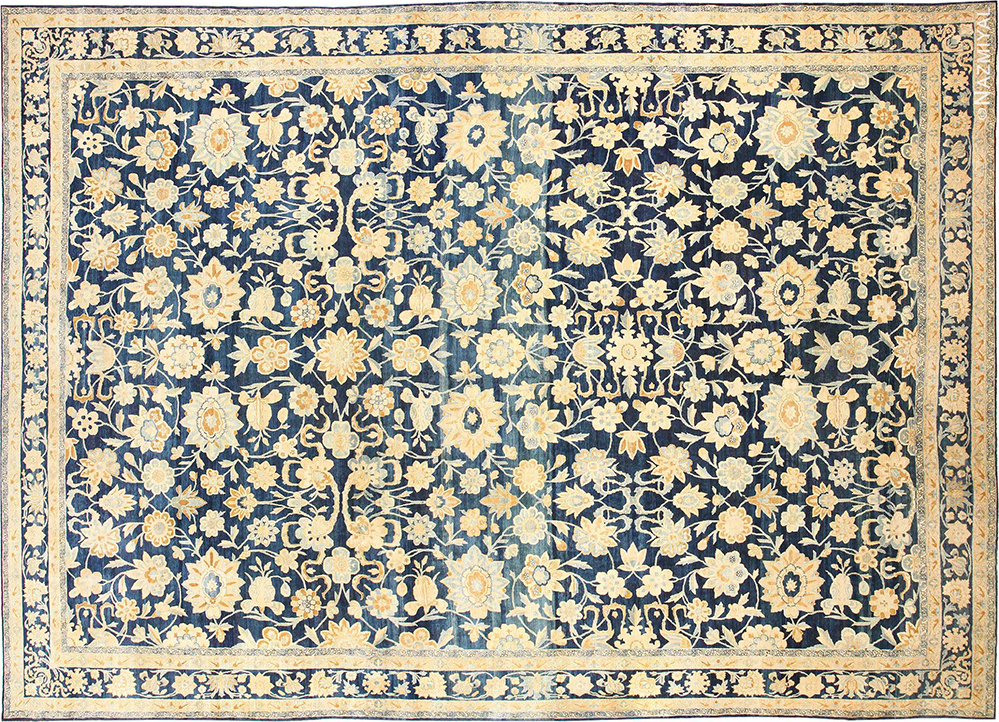 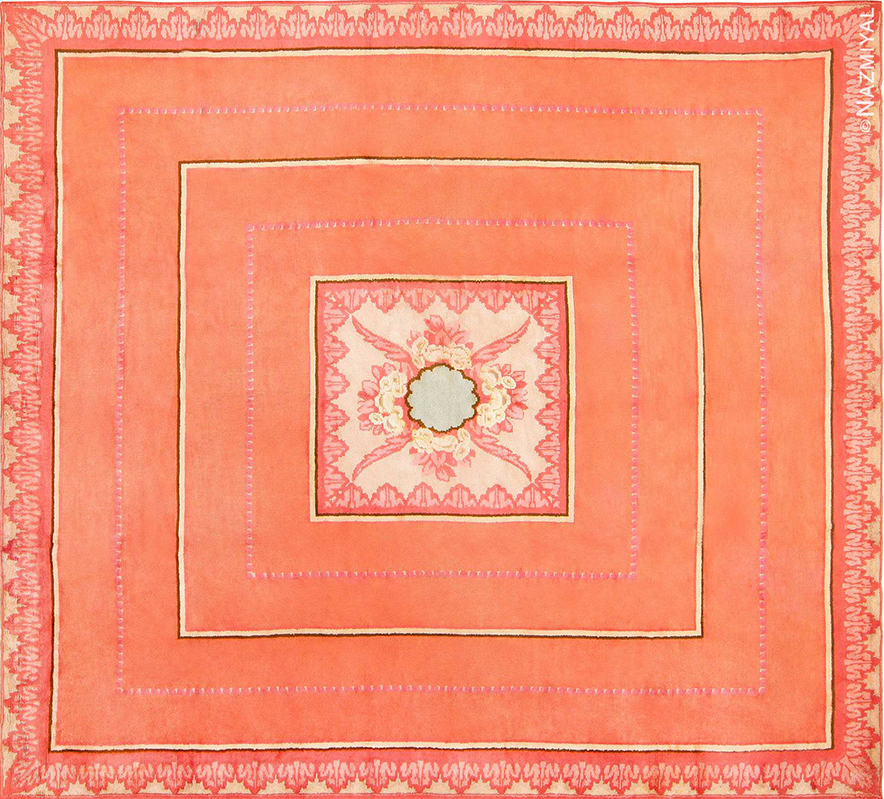 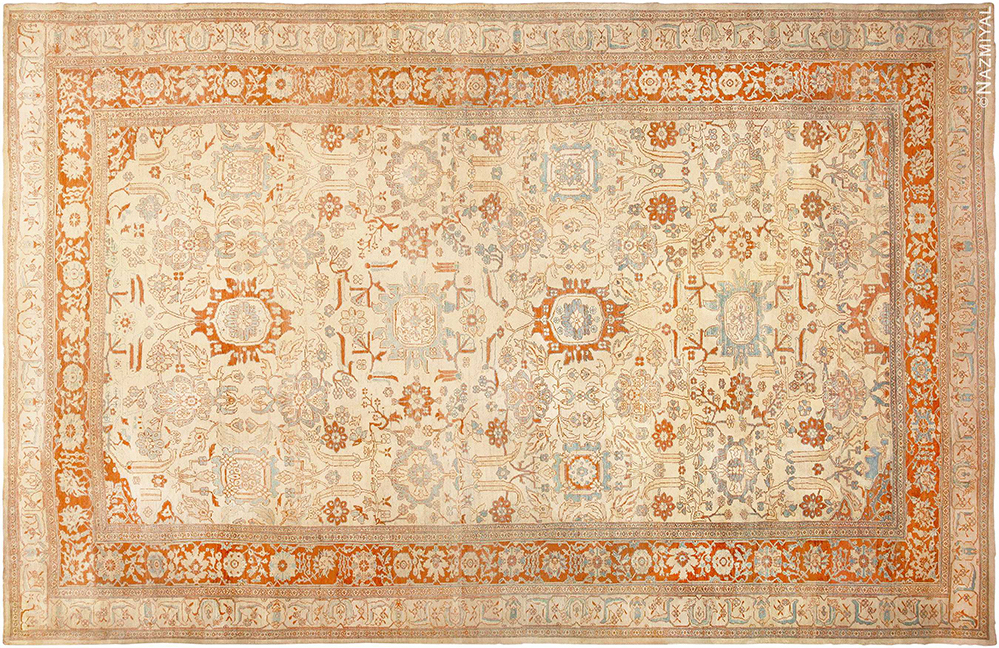 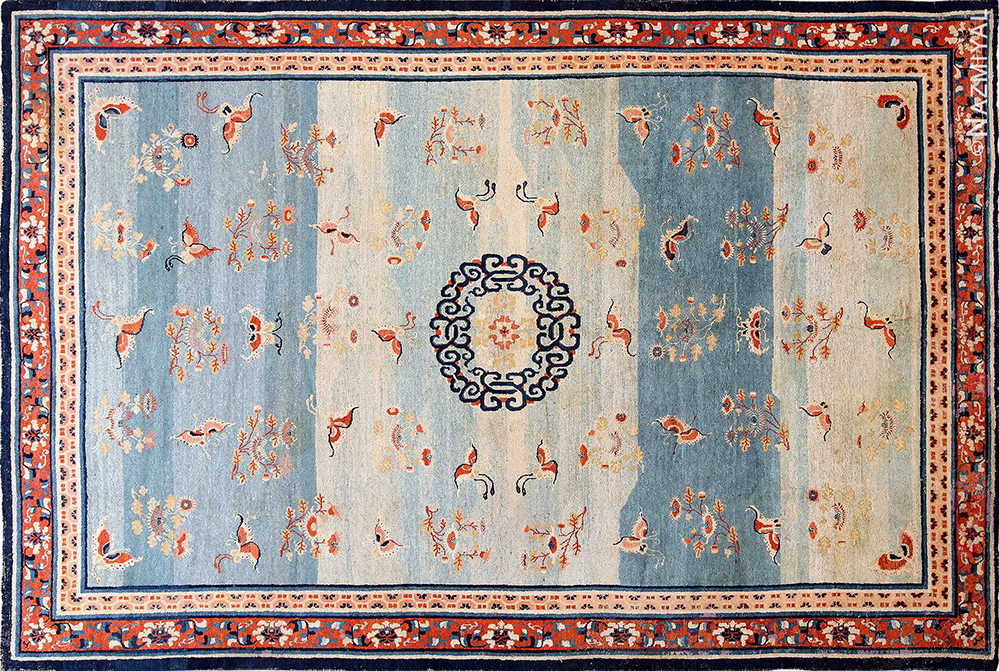 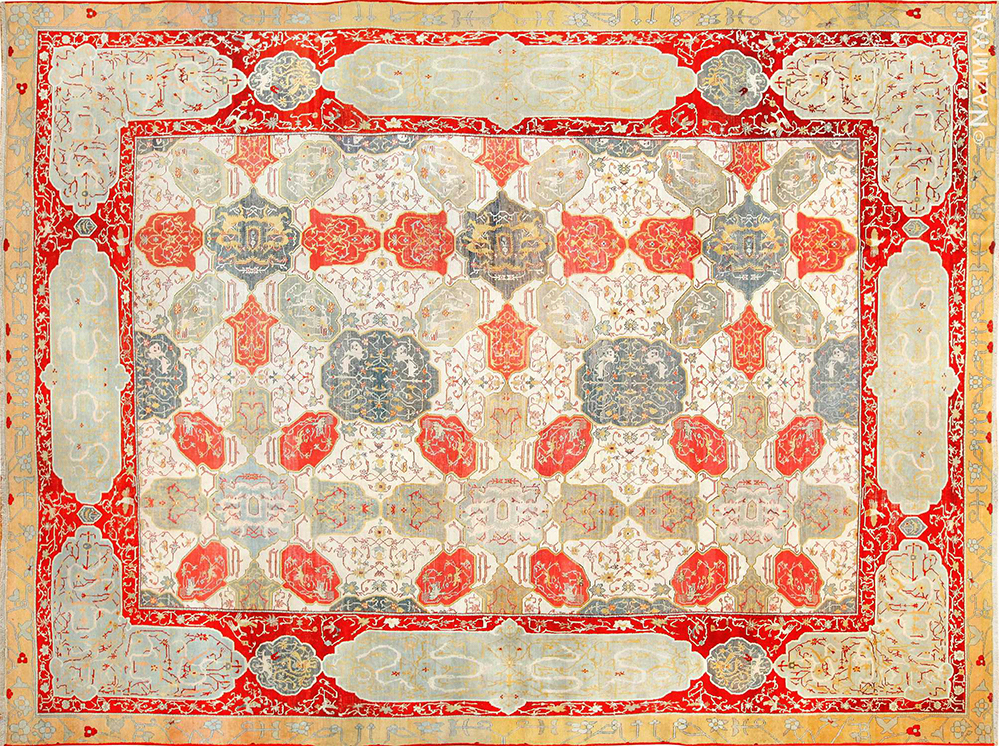 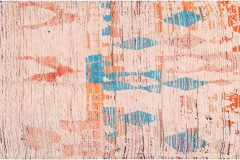 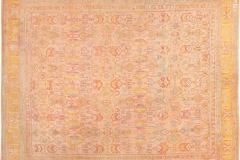 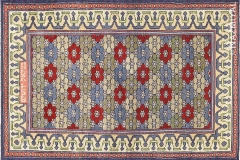 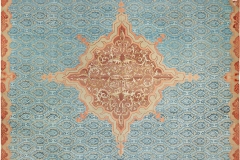 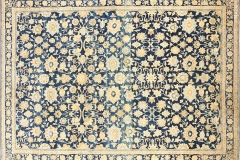 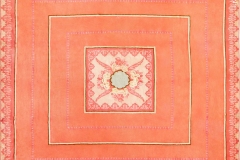 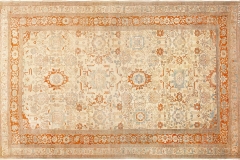 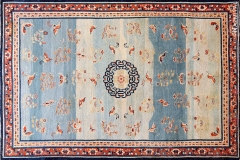 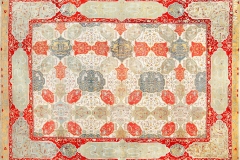 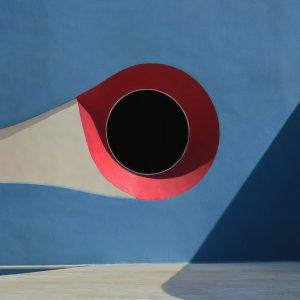 Today’s post on the late Ruy Ohtake is by Paul Clemence, an award-winning photographer and artist exploring the cross-sections...