The holiday season is upon us, and there’s no better gift for the design-inspired than a good book. Reading makes people smarter and more interesting. It reduces stress, improves memory and enhances the imagination. And a well-written book on architecture can deliver not just rhythmic prose, but visual delights as well.

A short list of those we recommend this year includes:

MacKay-Lyons Sweetapple Architects: Economy as Ethic. It’s a stellar survey of the firm’s work, organized by type, for a total of 100 projects. Primary projects are covered in four to six pages; secondary projects get a page or two; and tertiary projects a page or less. The big bonus lies in its essays by Robert McCarter, Juhani Pallasmaa, and Kenneth Frampton. For more, go here.

Michael Graves: Design for Life. It’s a critical biography by Ian Volner, who spent a great deal of time with the modernist-turned-postmodernist-turned healthcare architect before he died. Like Charles Gwathmey, Michael Graves believed that a building should be more than its appearance. “It should be an idea also,” says Volner. For more, go here.

Dream of Venice: Architecture. It’s JoAnn Locktov’s newest book on Venice, and it’s a gem, a vision and a little slice of heaven. Inside are 36 essays by architects and architectural writers (full disclosure: I am one), accompanied by what can only be described as ethereally scrumptious photography by Riccardo De Cal. Richard Goy’s introduction alone is worth the price of admission. For more, go here.

Drawing from Practice: Architects and the Meaning of Freehand. It’s “a fantastic book that sheds light on the creative process of how architects envision and bring their buildings to life,” says Wendy Goodman, design editor at New York magazine, who adds: “It is a book that every architecture student and enthusiast should have.” It was written by A+A‘s editor and publisher, and features 26 chapters with interviews with the likes of Peter Bohlin, Deborah Berke, Phil Freelon and Tom Kundig. For more, go here.

At the end of each post from A+A is a link to order the book of your choice. 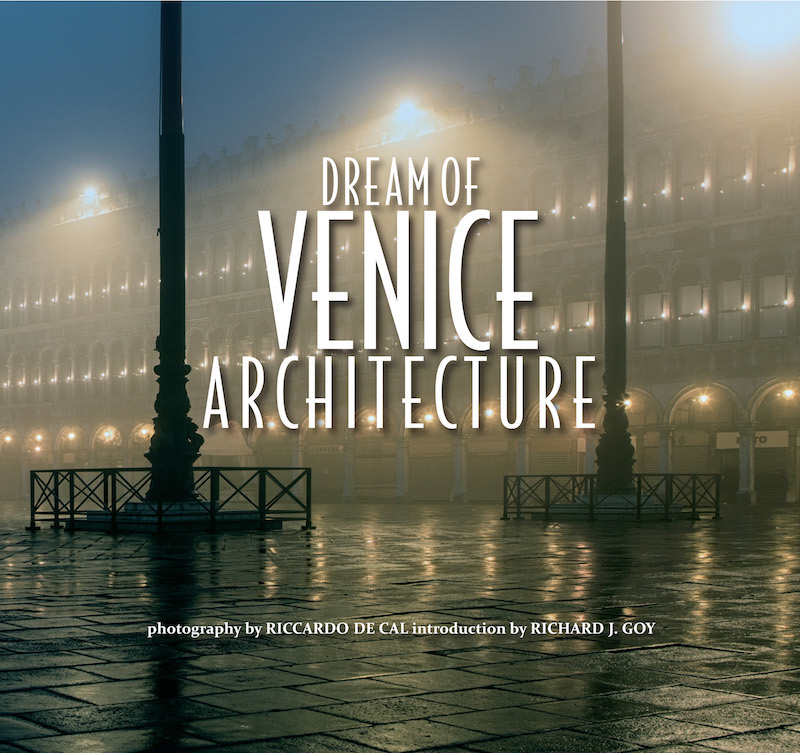 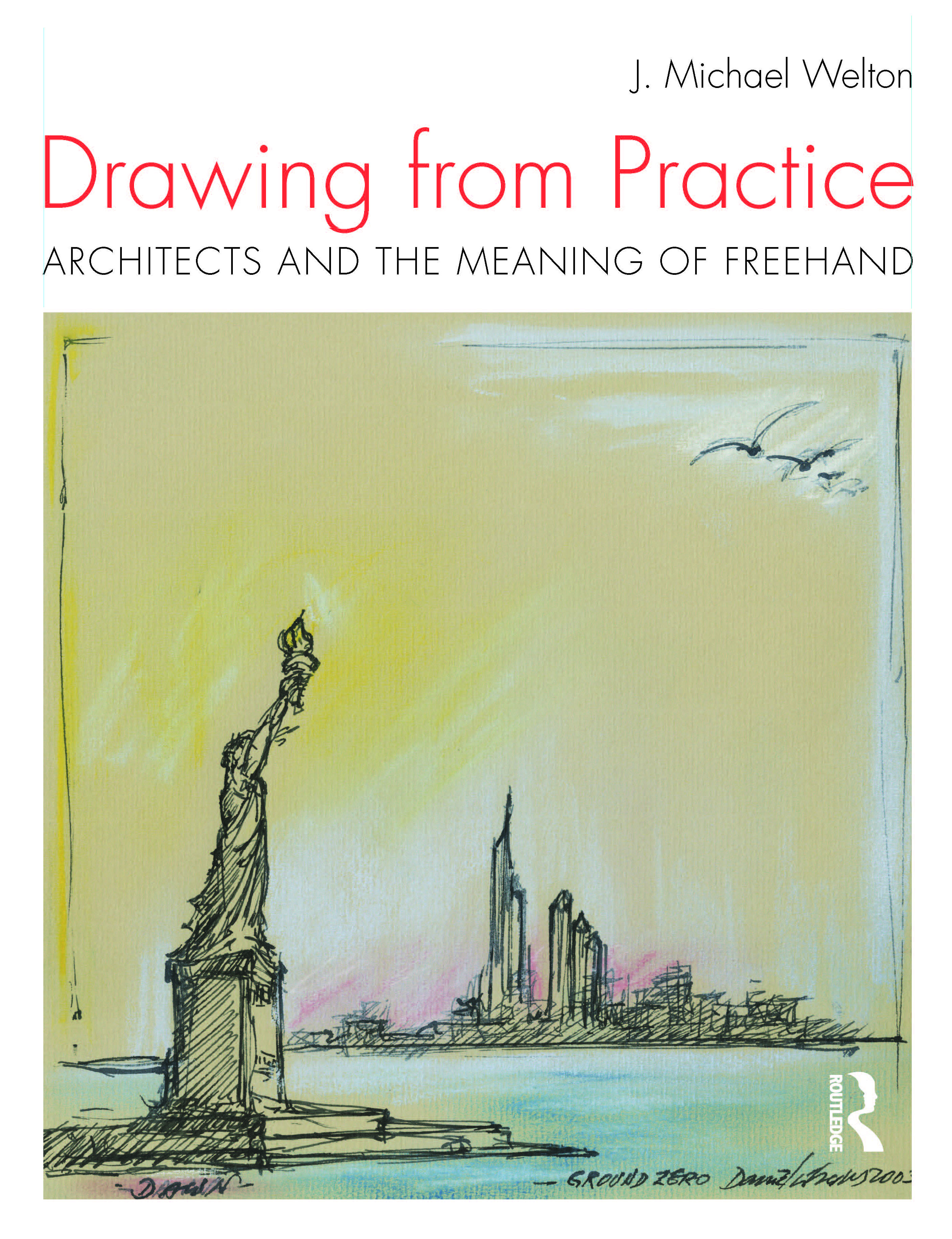 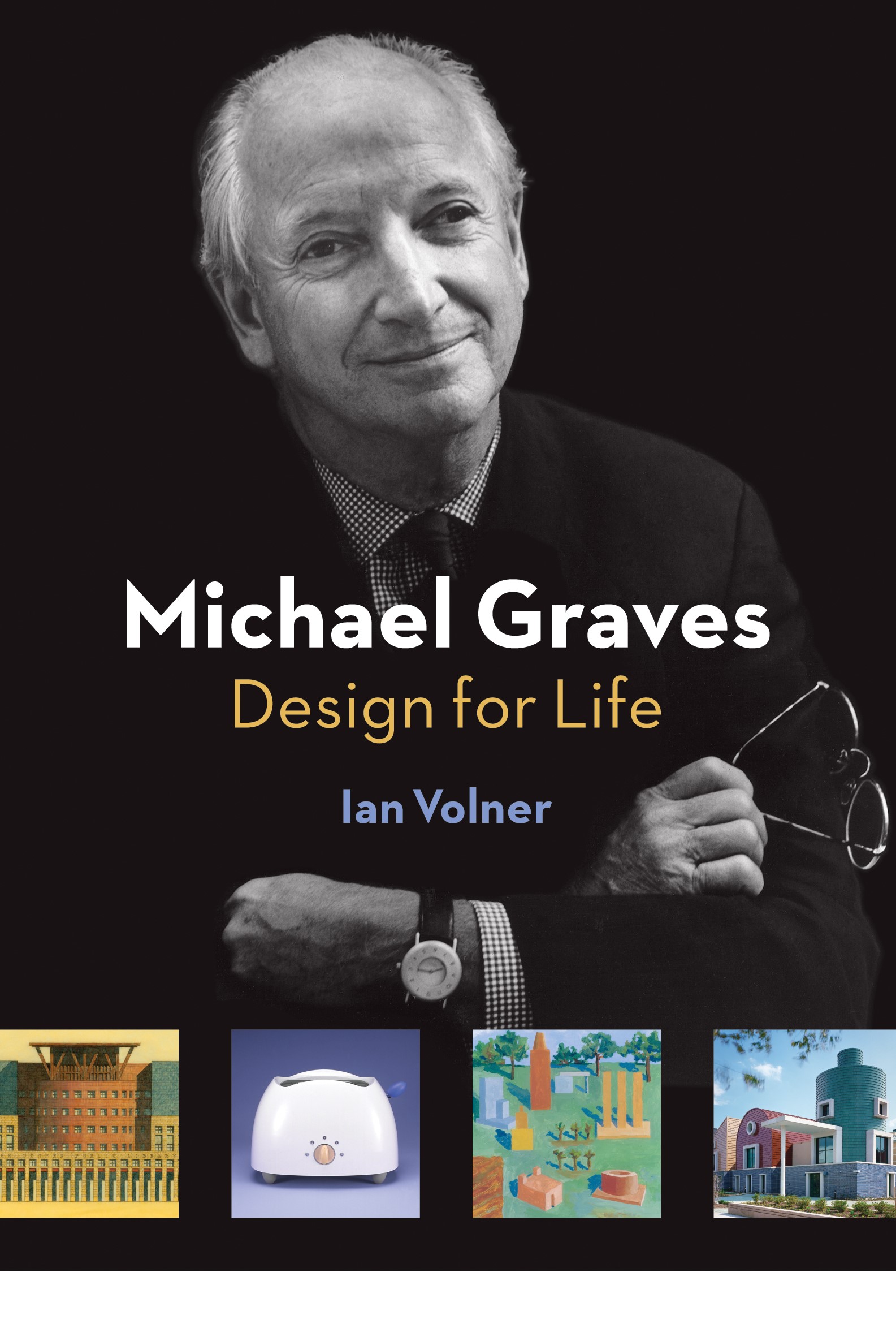 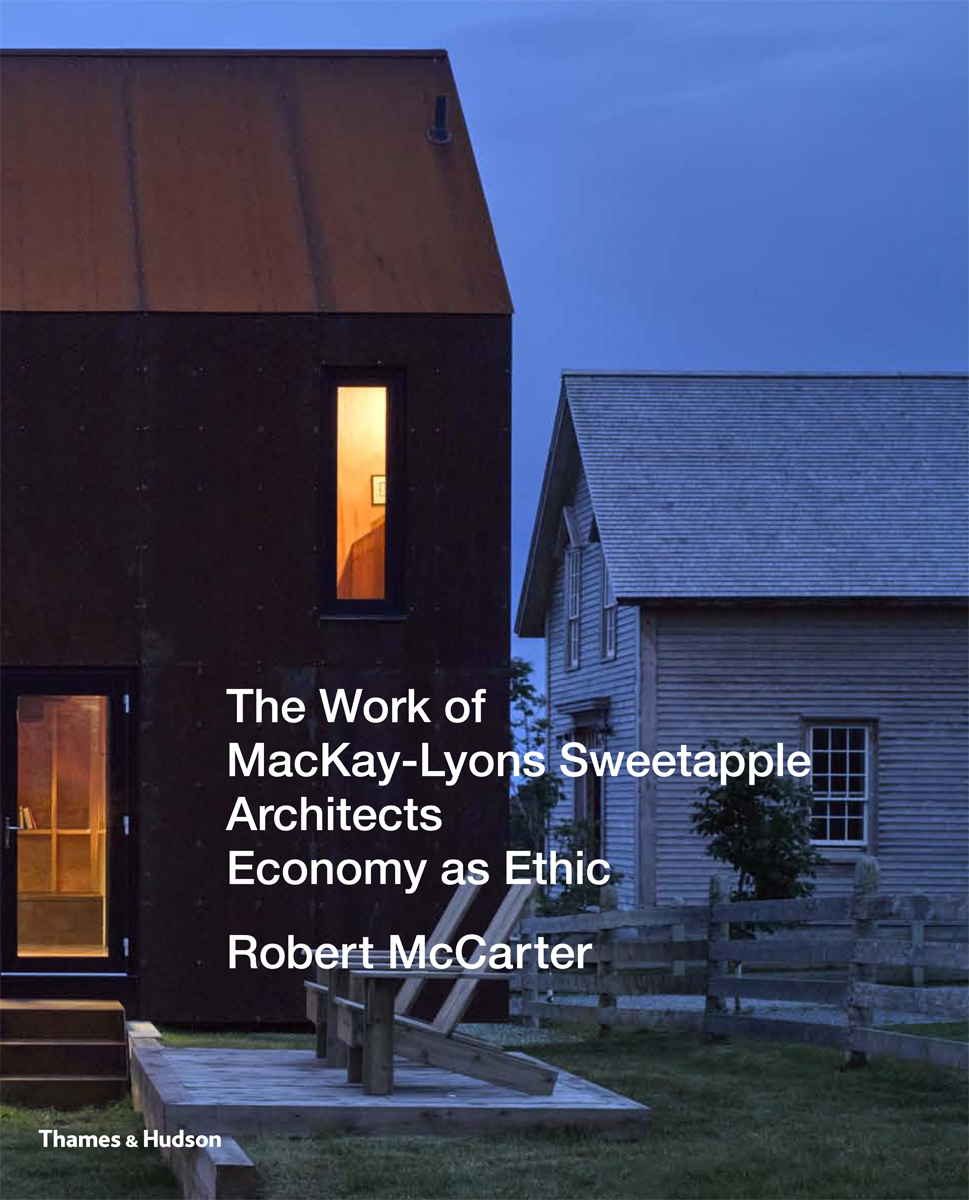 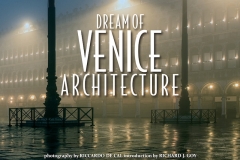 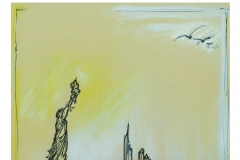 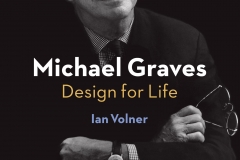 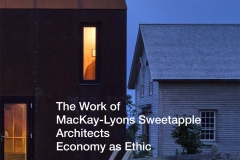 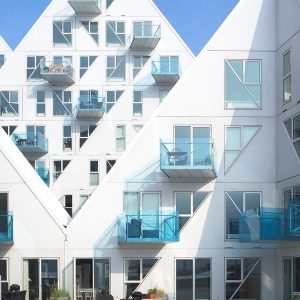 He launched his career with Rem Koolhaas Architectural Bureau, then co-founded PLOT with Bjarke Engels in 2001. By 2006 the pair...