On Friday, The Assembly – a digital magazine about the people, institutions, and ideas that shape North Carolina – published a 2,500-word feature article I wrote about the development of the skylines of Charlotte and Raleigh. Founded in 2021, The Assembly features interesting, deeply reported, nuanced stories about North Carolina – and I’m pleased to contribute. The feature begins below, with a link back to the magazine:

One was banker Hugh McColl, who took North Carolina National Bank into the stratosphere by acquiring out-of-state banks from coast to coast. After he bought San Francisco’s Bank of America, he merged the banks and took its name for the new company. His Bank of America was now a national player.

The other visionary was Harvey Gantt, the first Black mayor of Charlotte and an architect by trade. “In 1983, Gantt was elected mayor, and I was named CEO of the bank,” McColl told The Assembly. “So you had a guy with a lot of money, plus an architect and urban designer as mayor.”

You can’t have a great bank without a great city, McColl reasoned. And so the two set about building both. 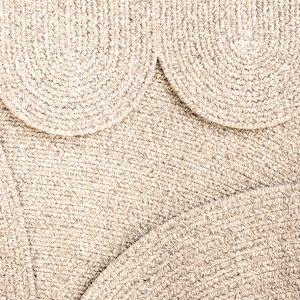 Caroline Cockerham and Laura Tripp both attended N.C. State’s College of Textiles, but didn’t meet until they went to work...