It’s a diverse and high-quality crowd, this body of eleven winners in the AIA 2017 Honor Awards for Architecture.

They make up one of three categories in the awards program this year, with interior architecture and regional and urban design the other two. The architecture category alone fetched 340 submissions, says jury chair Mark Reddington, a partner at Seattle’s LMN Architects.

“That means architects had been busy in the recent past,” he says. “In general we were very impressed with the overall quality – they’re making a difference for users and the community they were in.”

The nine jurors in the architecture category were looking for specific qualities in the winning entries. Sustainability was important. Maximizing the use of resources – small projects with a big impact out of a small budget – was, too. And how the project contributed to the practice or the community also played a role.

“We were awarding the project and its results – not the architect or the client,” he says. “For a project to be a success comprehensively, it needed a broad collaboration – between client, design team, architects, engineers, artists, builders and consultants. It needed to be story about how they came together in a broad and deep collaboration.”

Over a three month period beginning in August, the jurors reviewed each submission online, then developed a short list for an in-person, three-day session. The list was whittled down to 18, and each submission was then visited by a juror in person.

“We split up and learned more about the project and its story,” he says. “It was a really thorough look at each one.”

Small or large, there’s a consistent level of quality across all eleven. 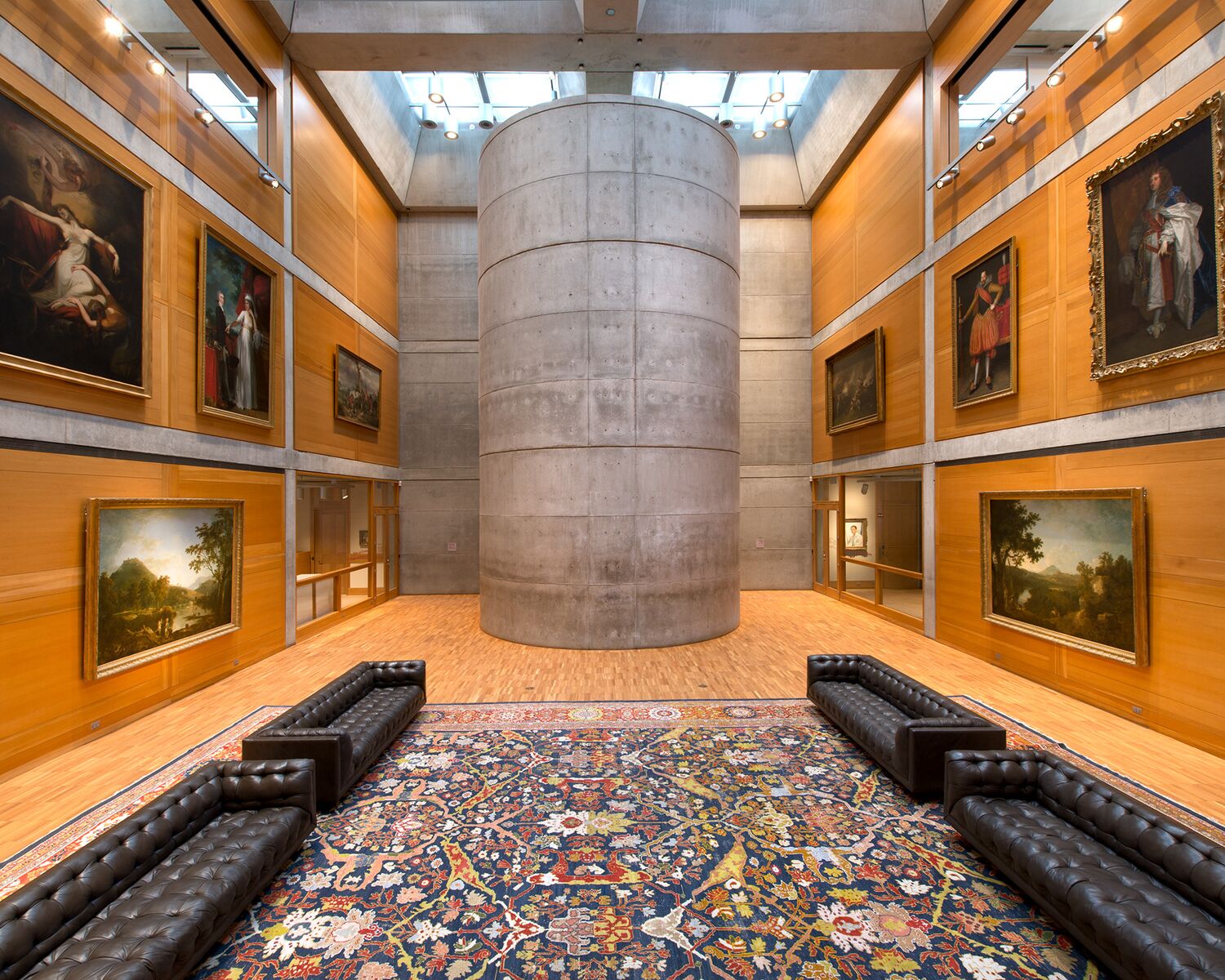 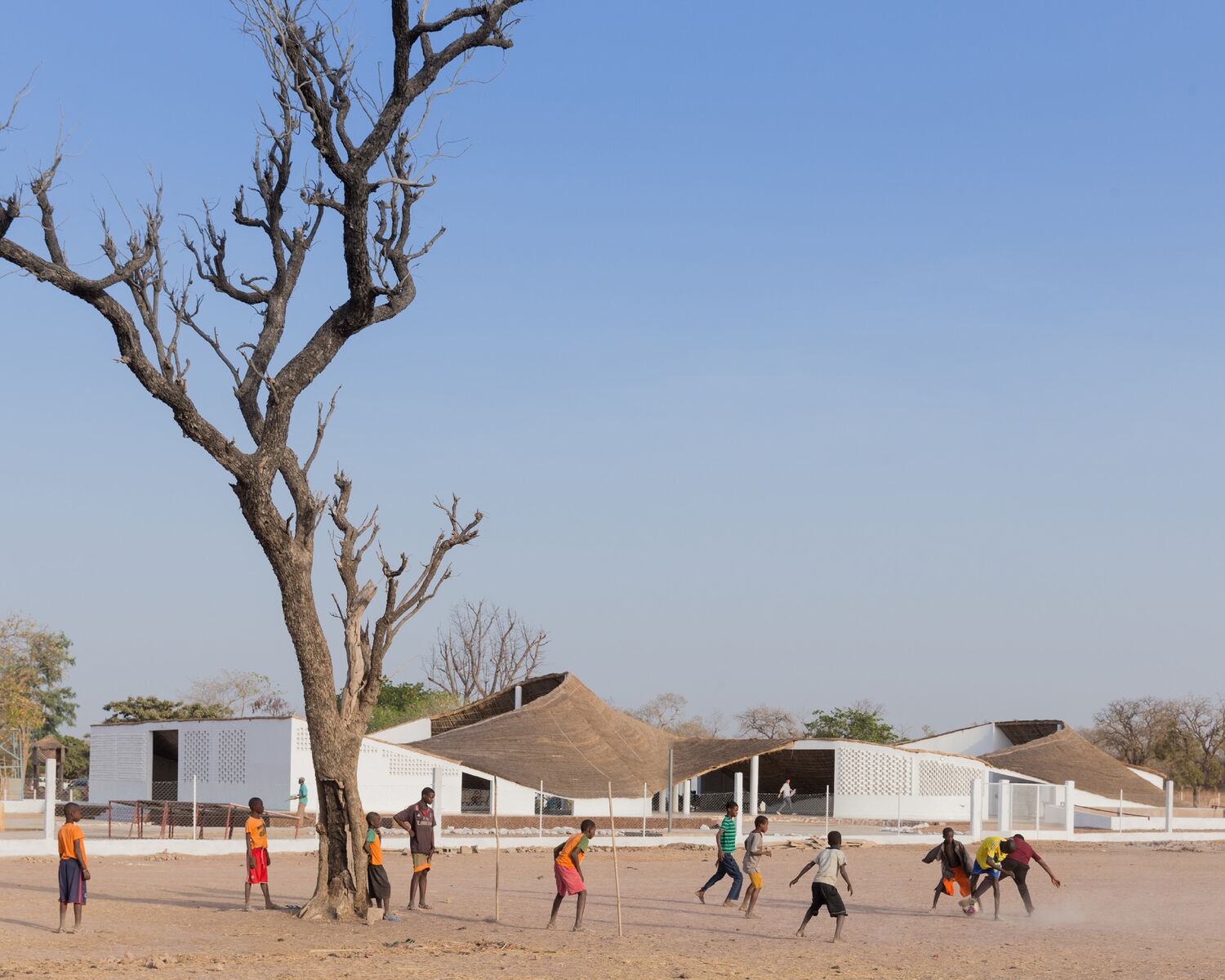 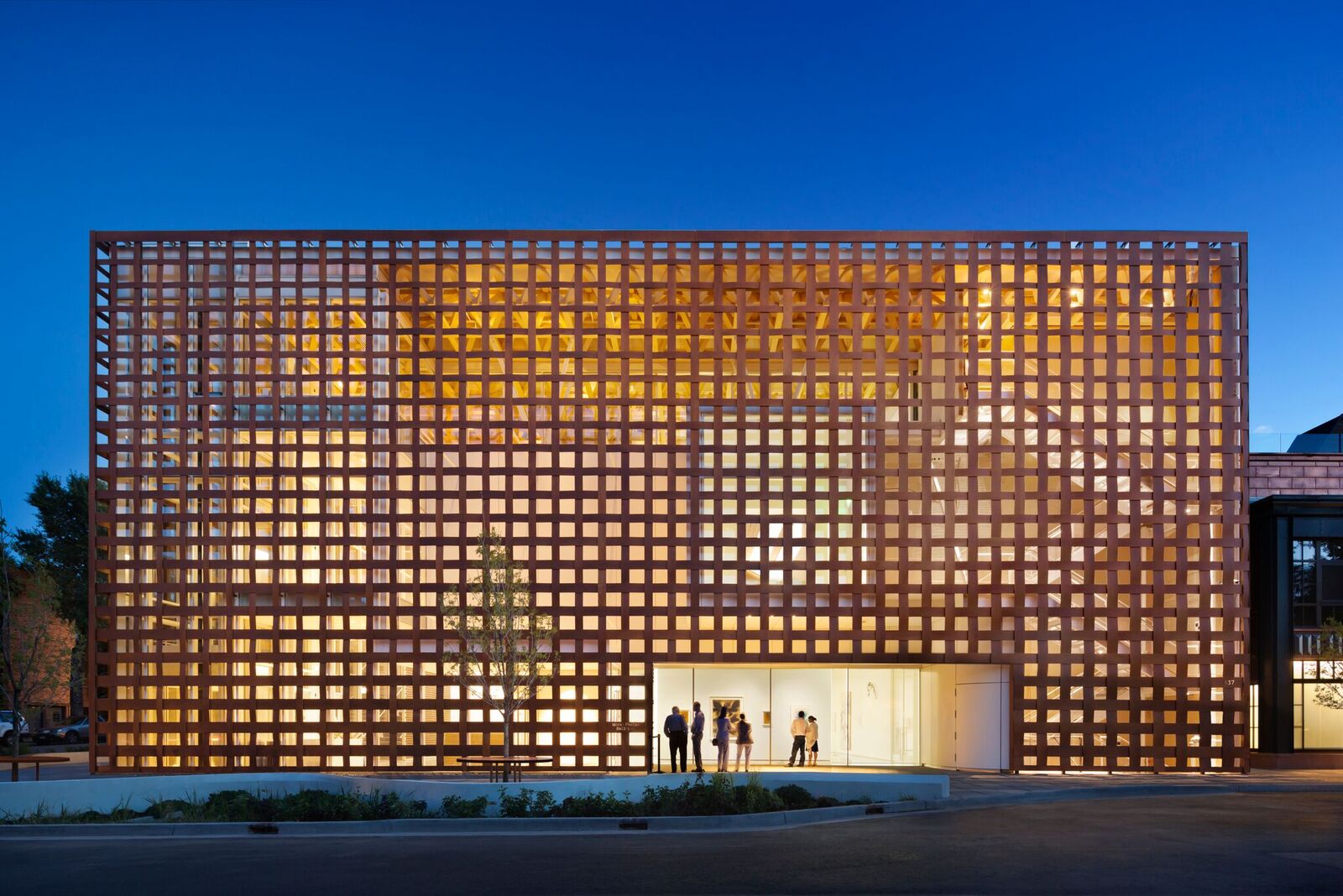 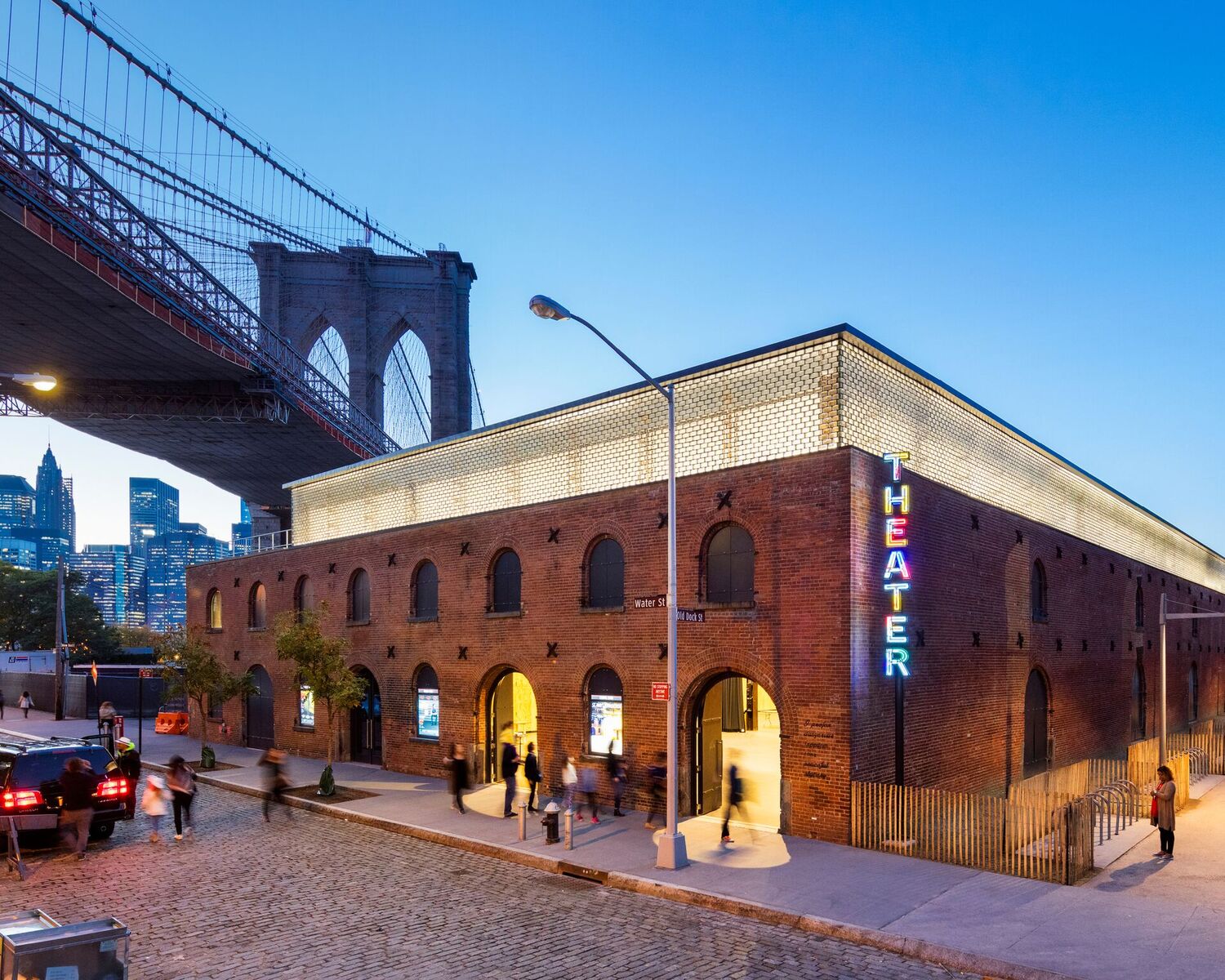 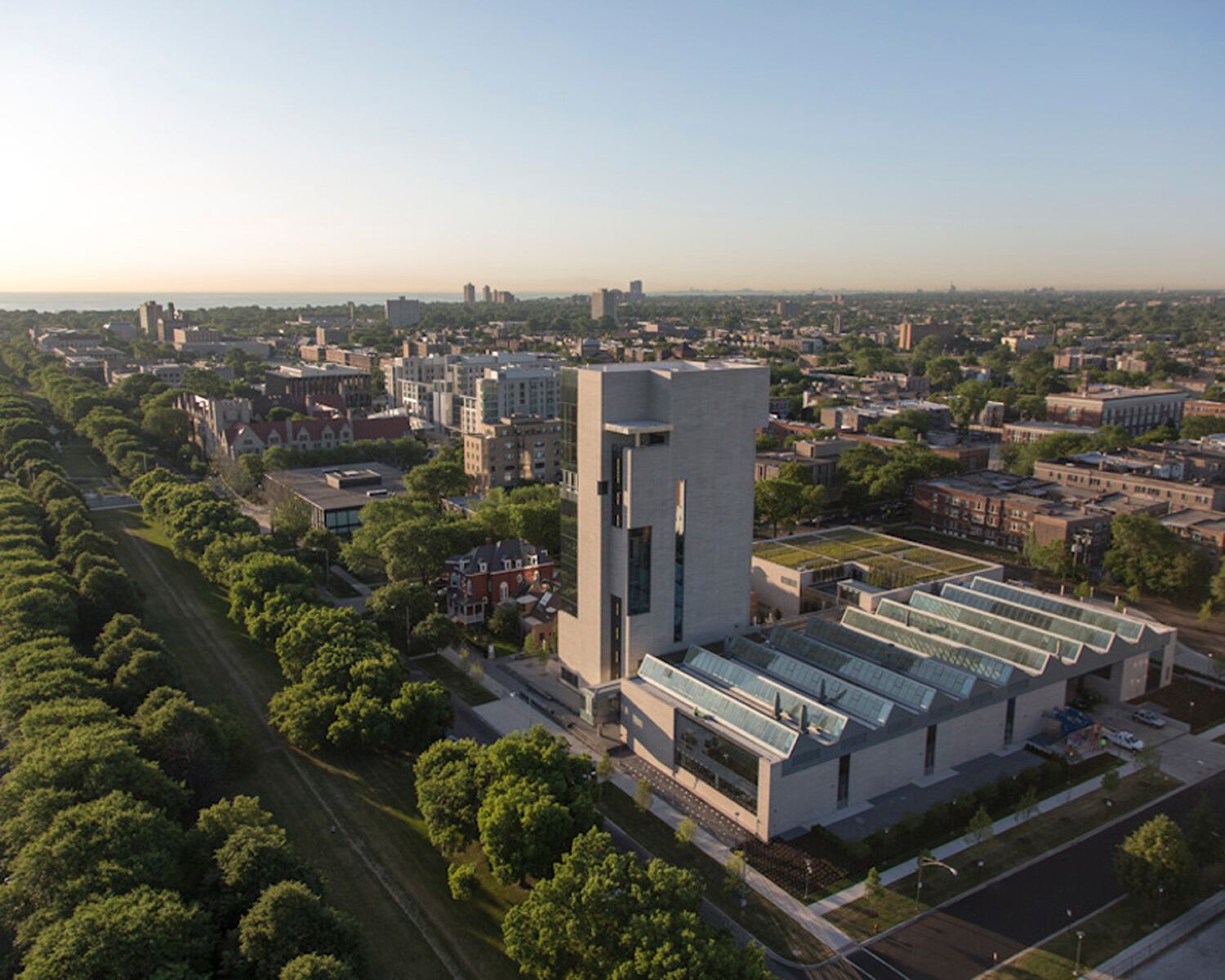 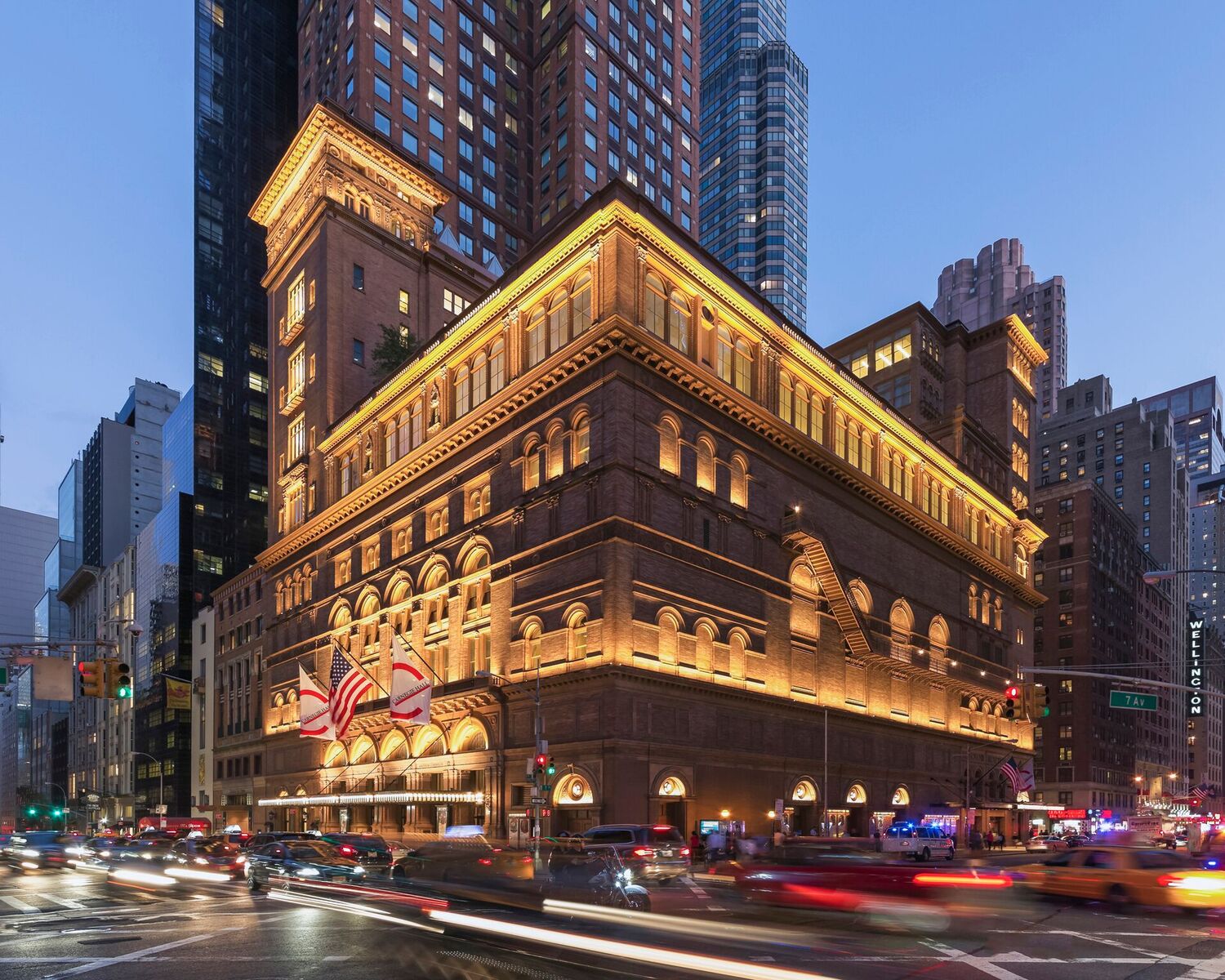 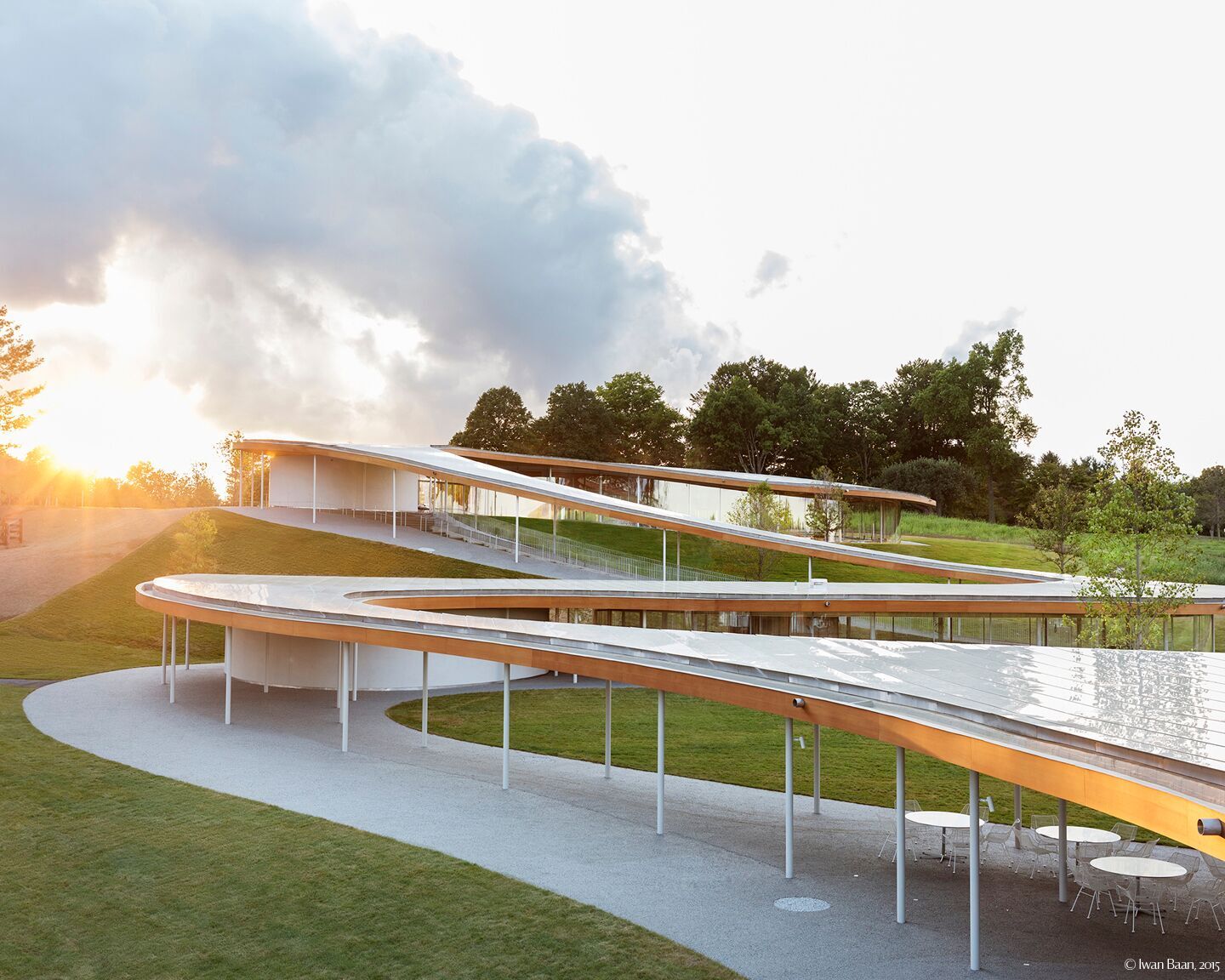 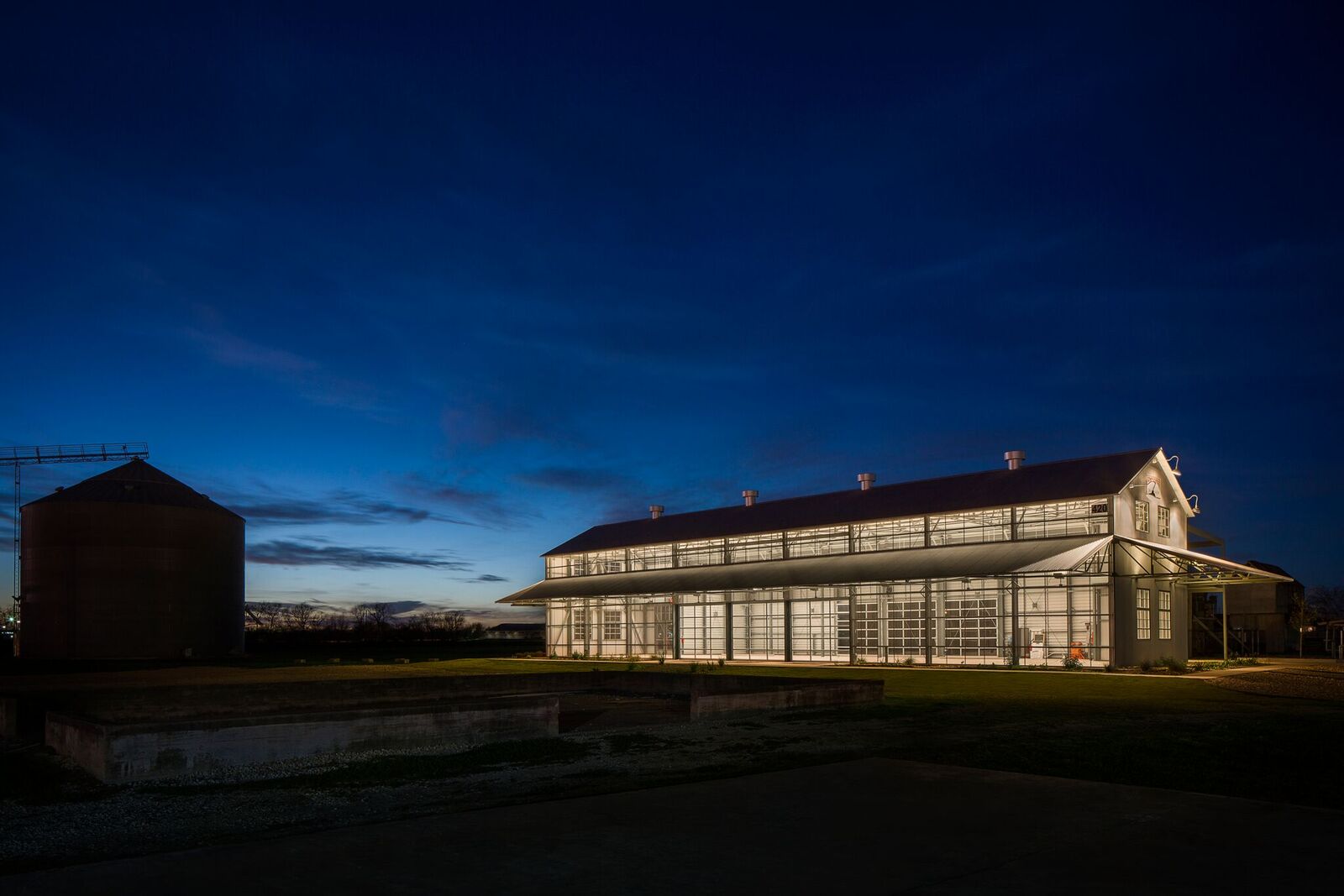 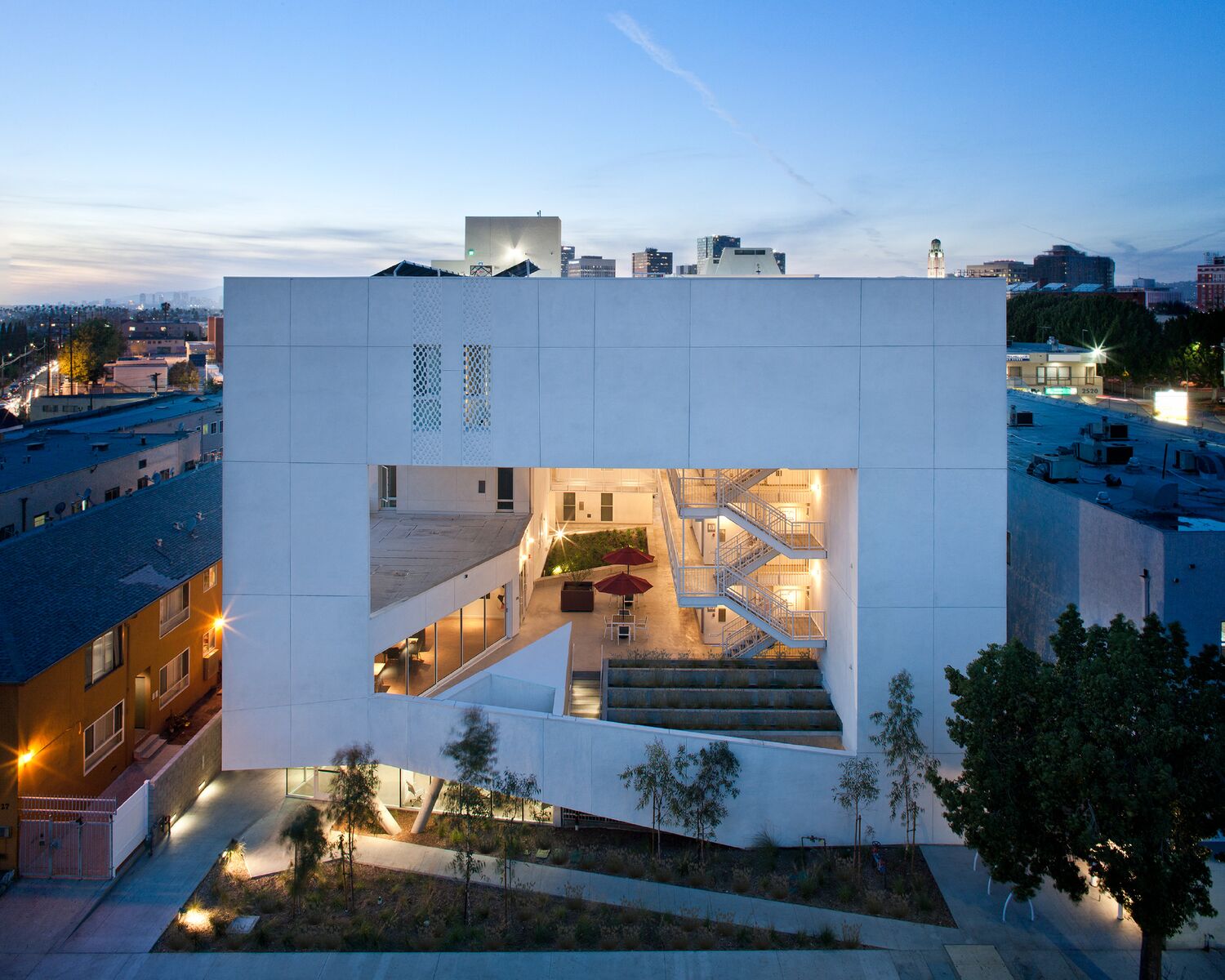 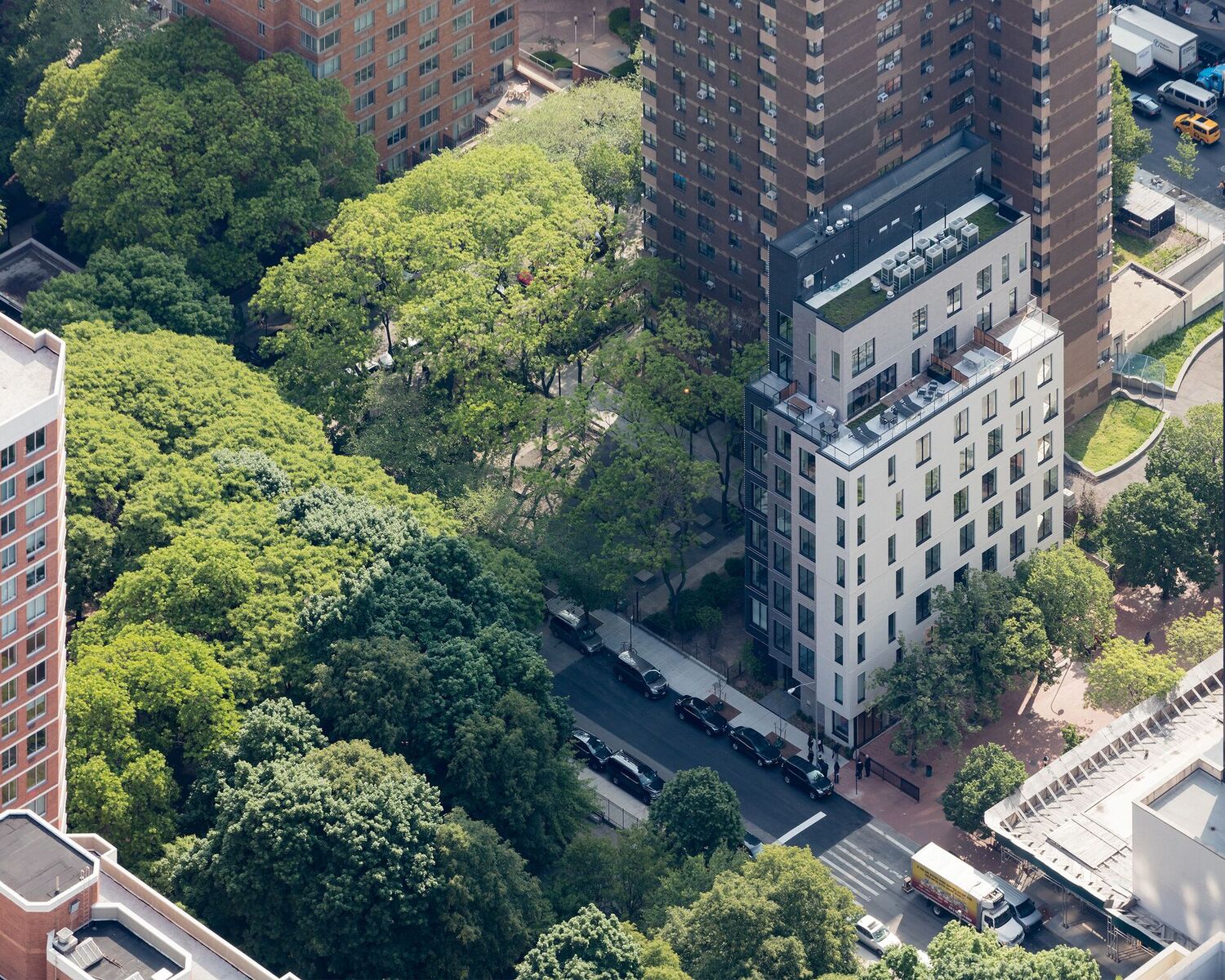 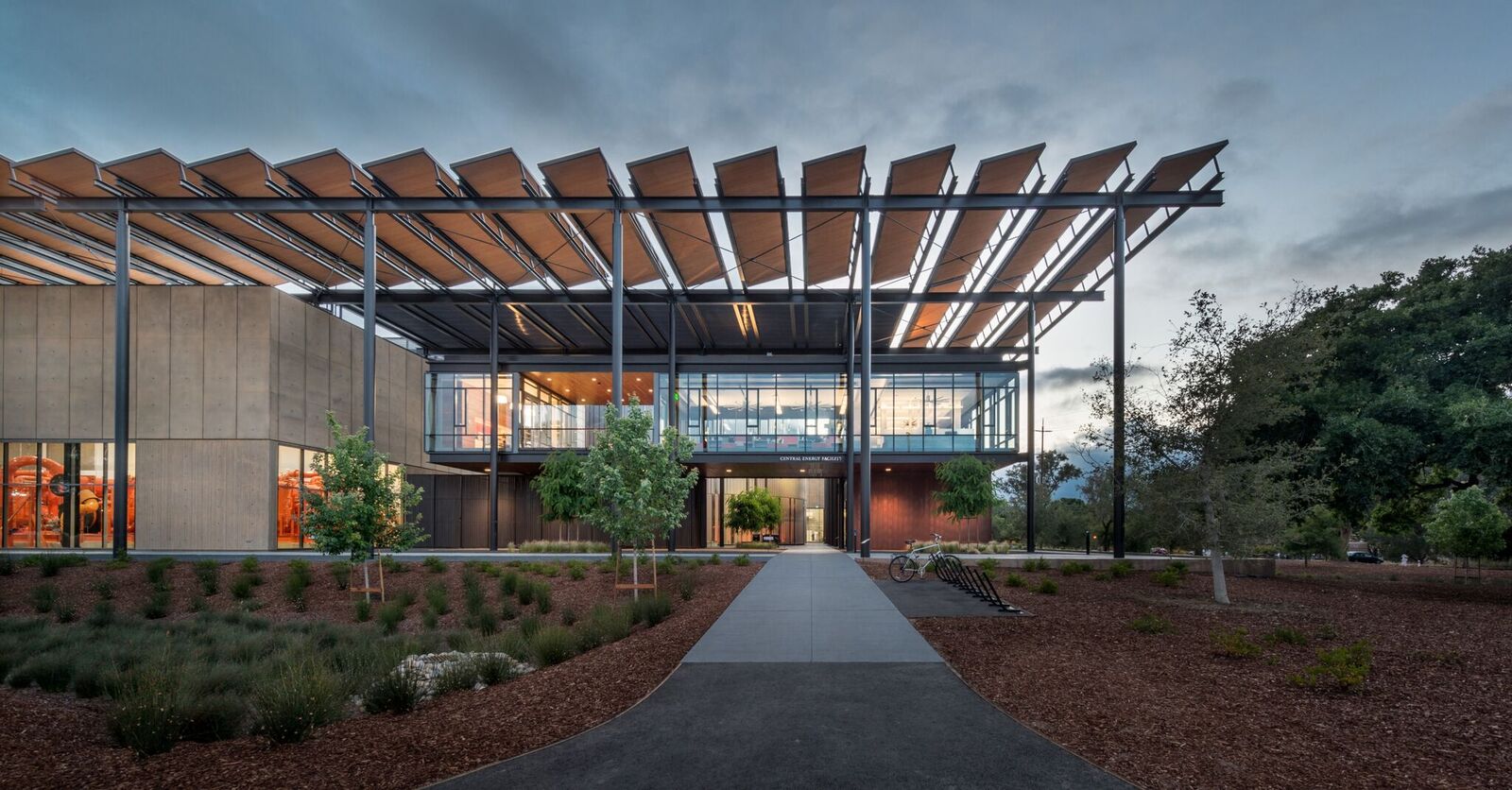 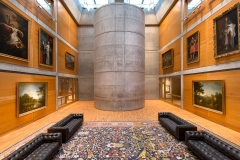 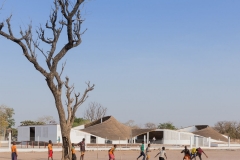 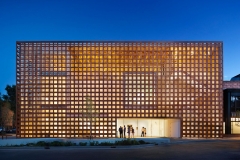 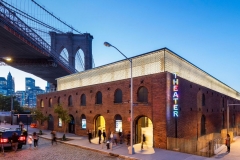 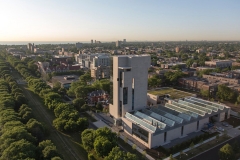 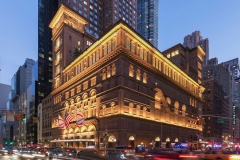 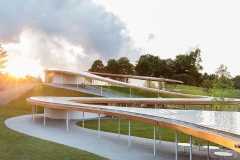 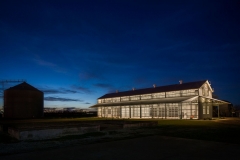 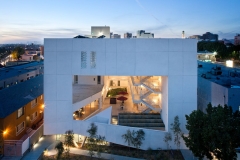 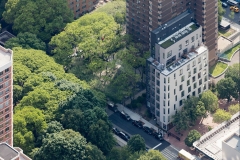 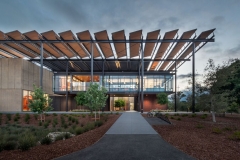 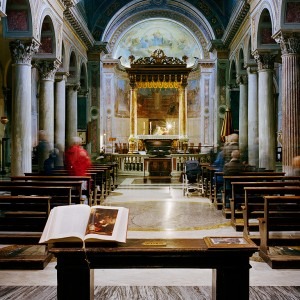