Taking cues from their previous designs for two new Knoll showrooms – one in New York and another in San Franscisco – designers at Architecture Research Office (ARO) developed a cinematic approach for the company’s newest presence in Houston.

“It’s on the ninth floor – when you come up from the ground floor, you can really see downtown, and we framed the views through architecture and fabric,” says Stephen Cassell, founding principal at ARO.

It’s a lush experience where history, materiality, furnishings, sales offices, and showroom floor all merge into one. “When you first walk in, the main view is of David Adjaye’s fabrics and a Mies photograph to the left and then the view of downtown straight ahead.”

It’s all designed to stimulate fruitful conversations between clients and Knoll’s professionals. “We wanted to frame the entry view and then tell the story of Knoll as you move through – with a timeline with photos and material, with the history of this venerable, modern brand,” he says.

They’ve designed a series of processions through space, alternating opacity with transparency along the way. On one side, materially rich offices are composed in Spinneybeck leather planks, with dark blue fabrics to show off office lines; more open office areas are designed to showcase products.

“Finally, you move around to a full terrace with a direct connection to the outside – it spills out to that,” he says.

Overall, it’s a one-of-a-kind space, designed specifically for Houston. “There was an understanding of how they see this showroom engaging with the southern U.S. market,” he says. “Also, we were tying back to some early Florence Knoll showroom designs, and part of it was also inspired by new things they’re releasing, and engaging people in what they’re doing now.”

Built on the success of its predecessors on the East and West Coasts, it leaves one wondering: which American city will be next? 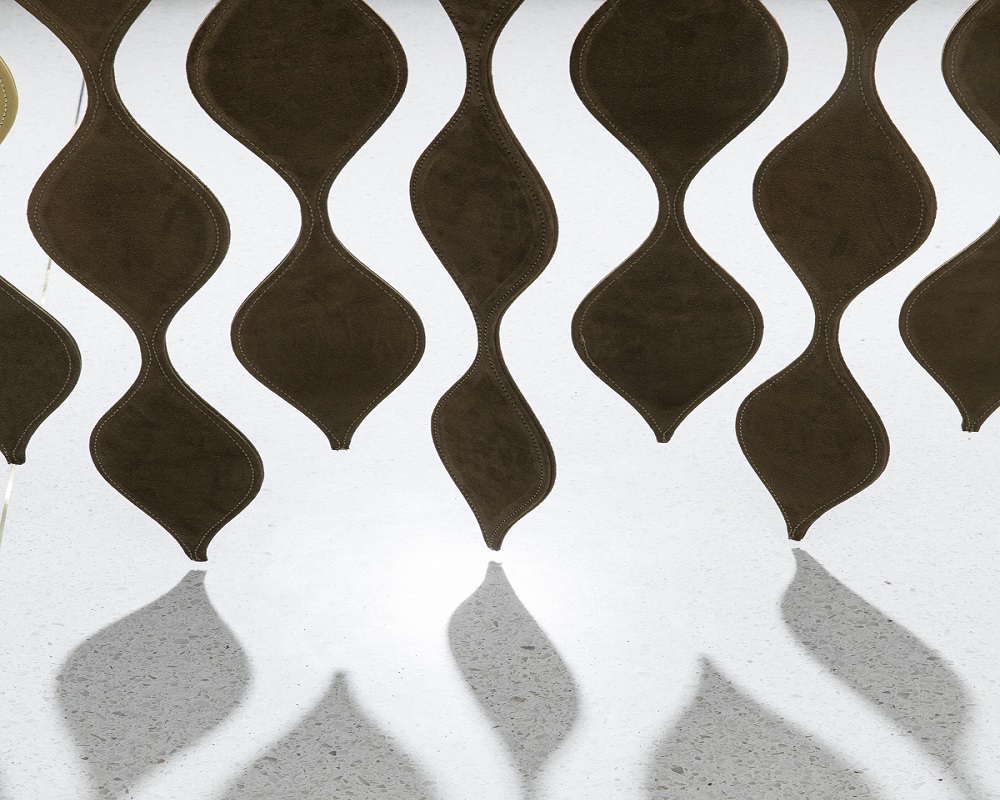 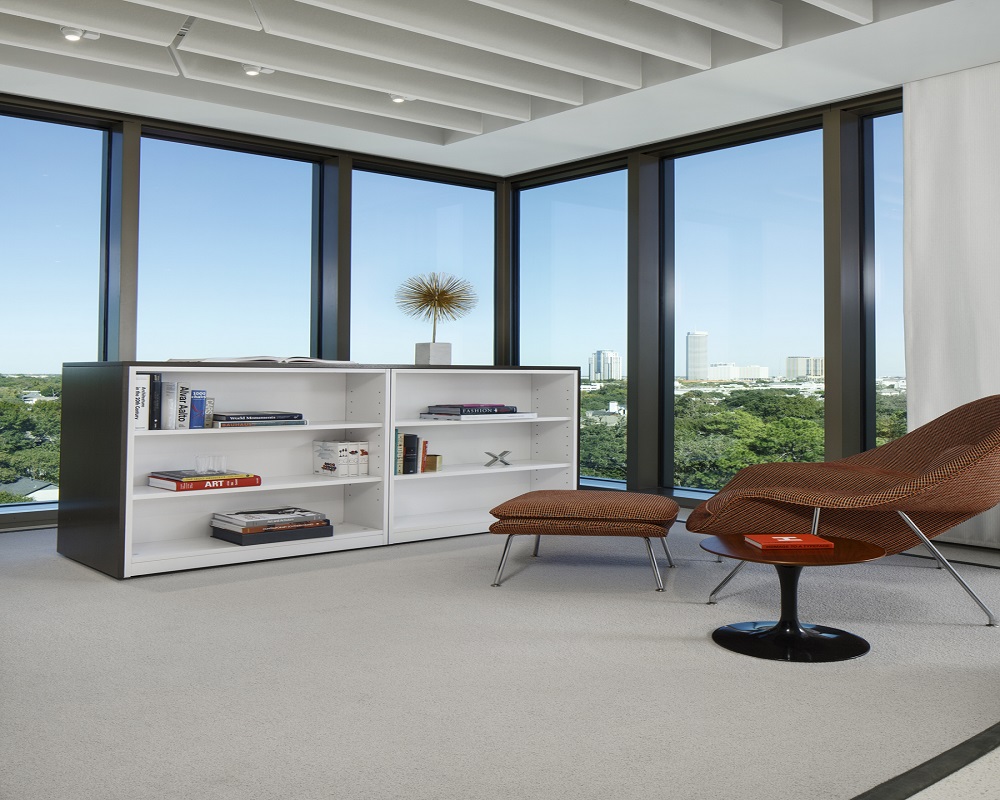 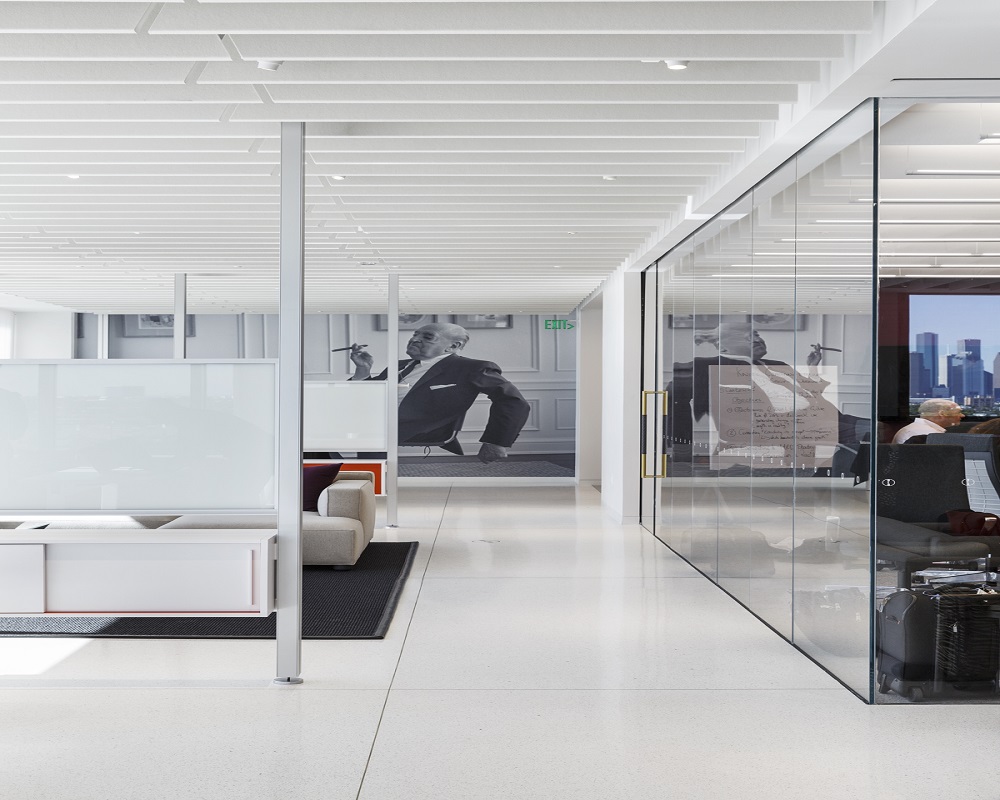 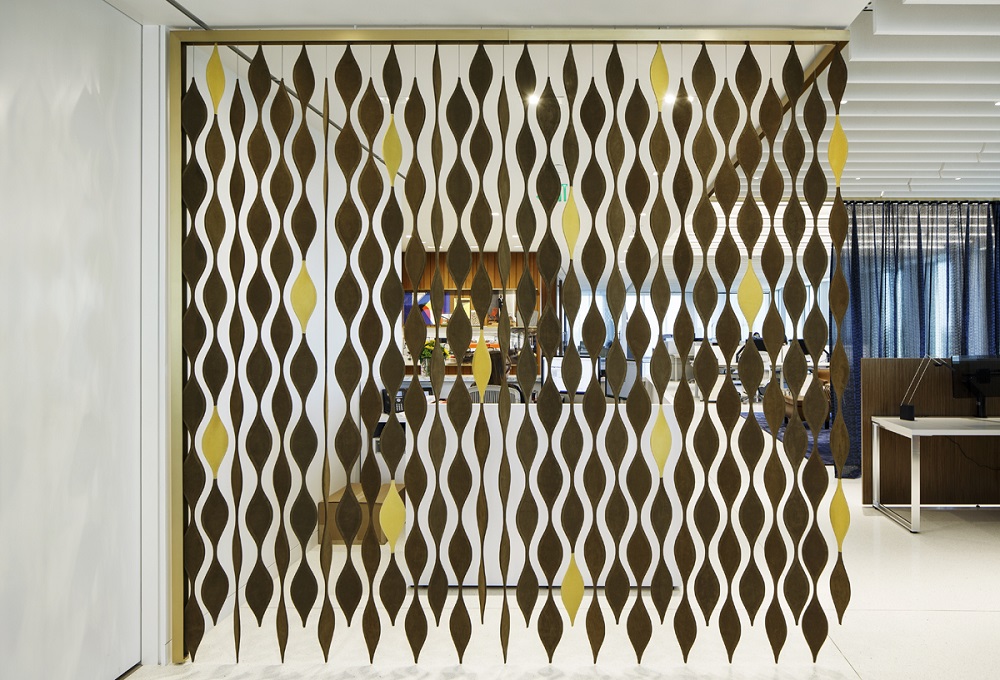 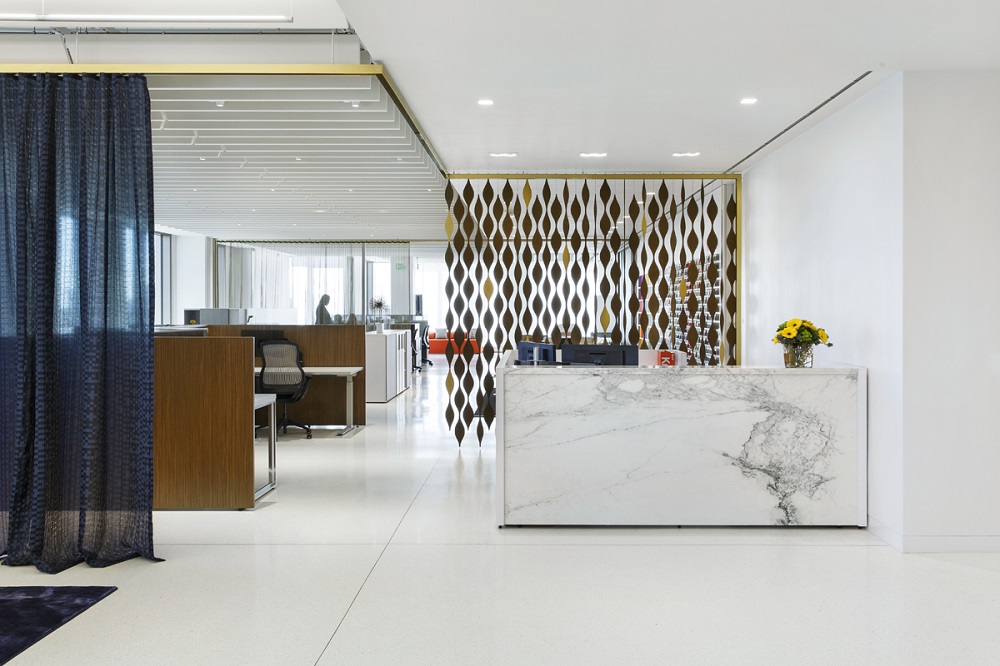 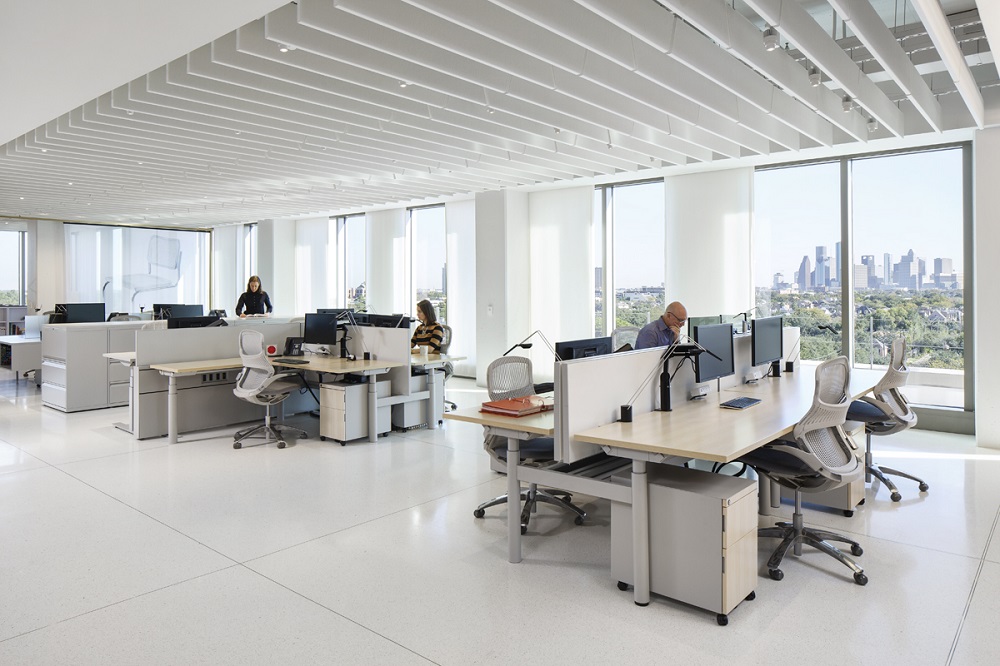 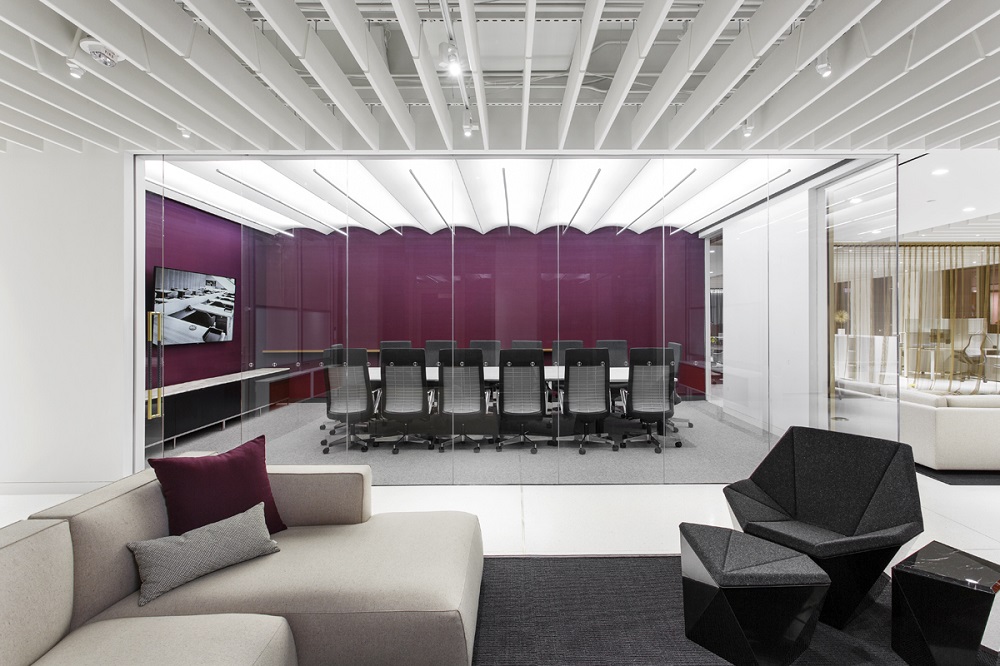 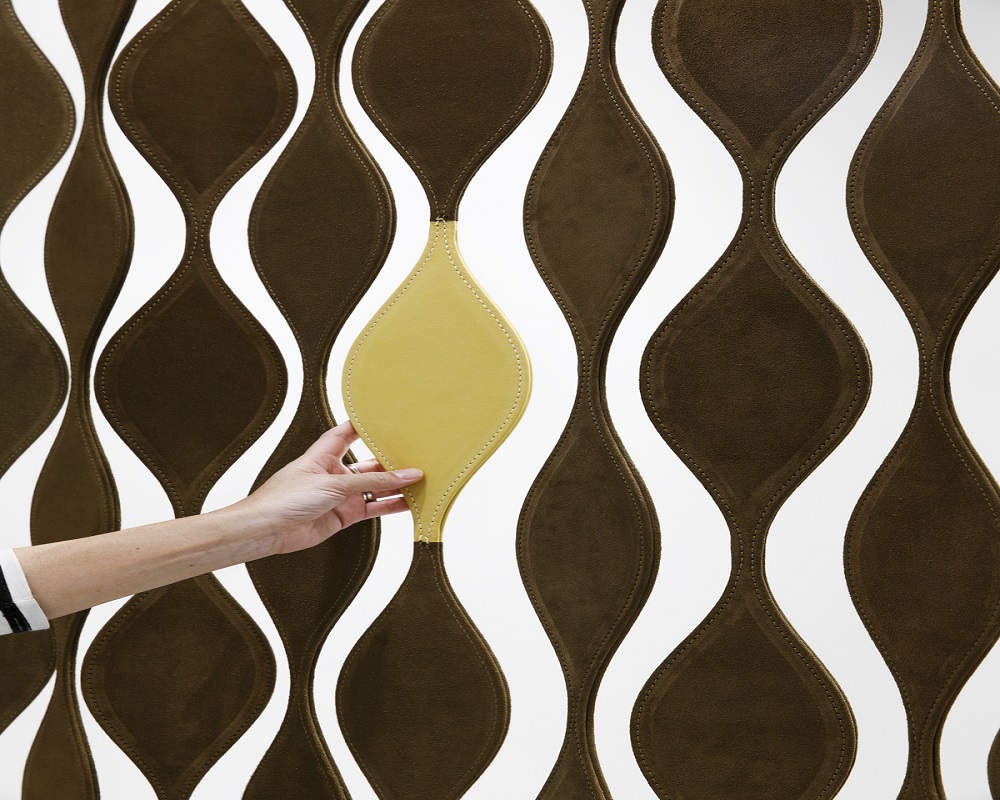 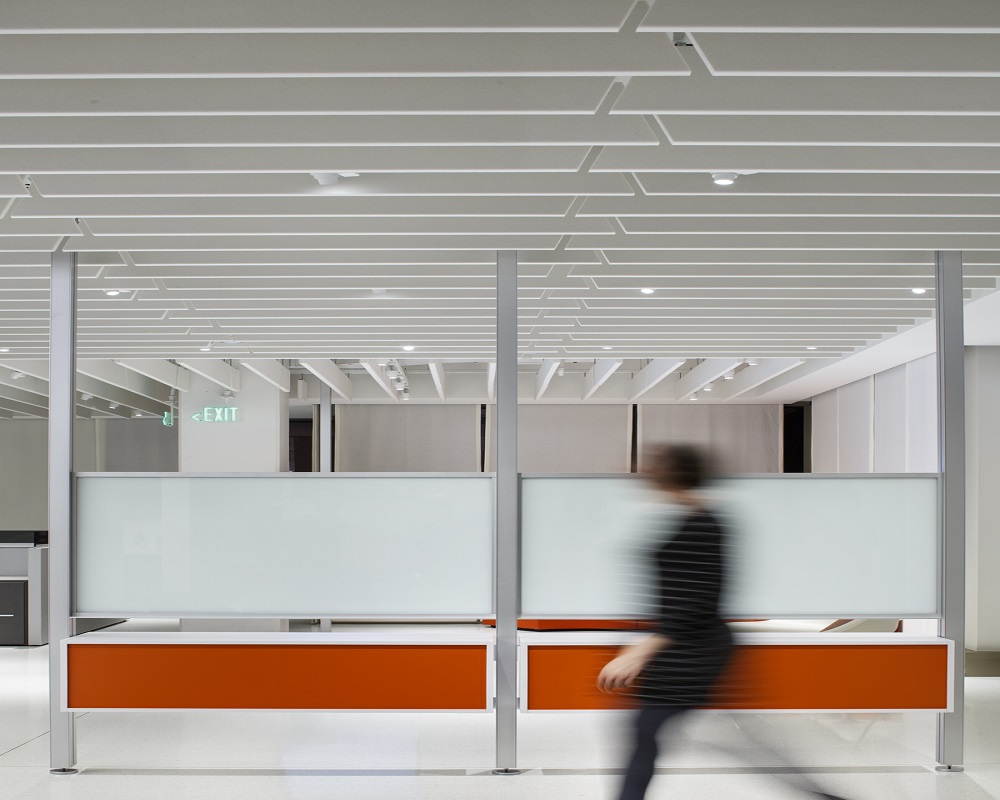 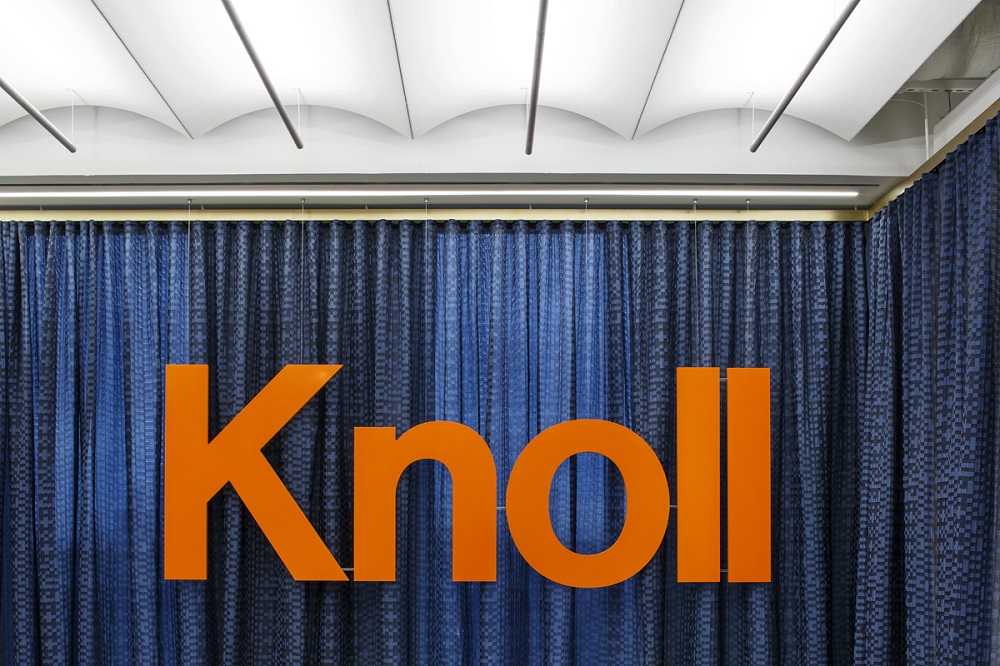 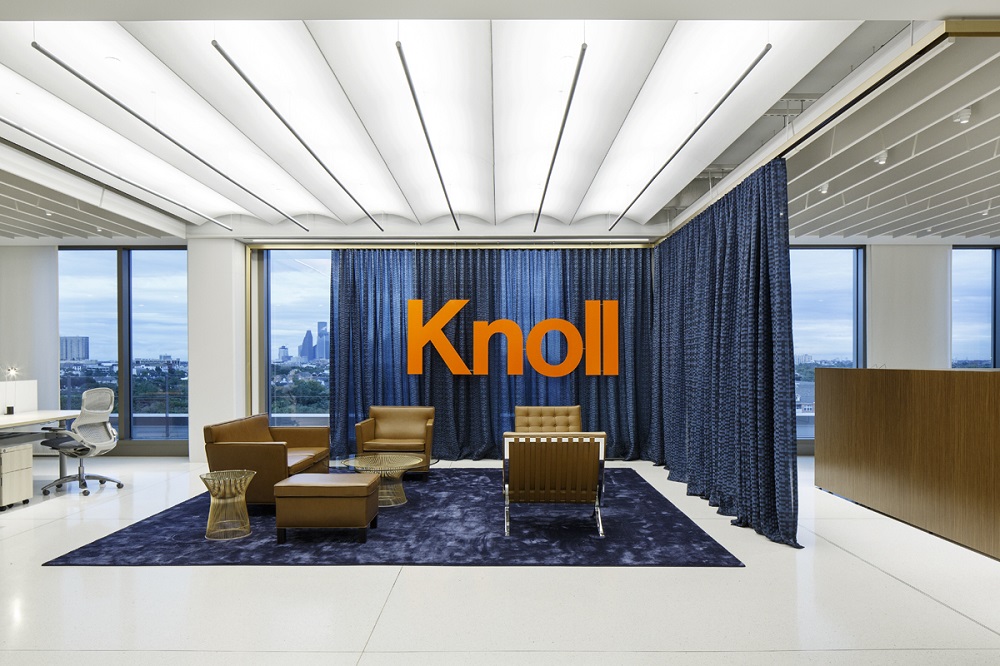 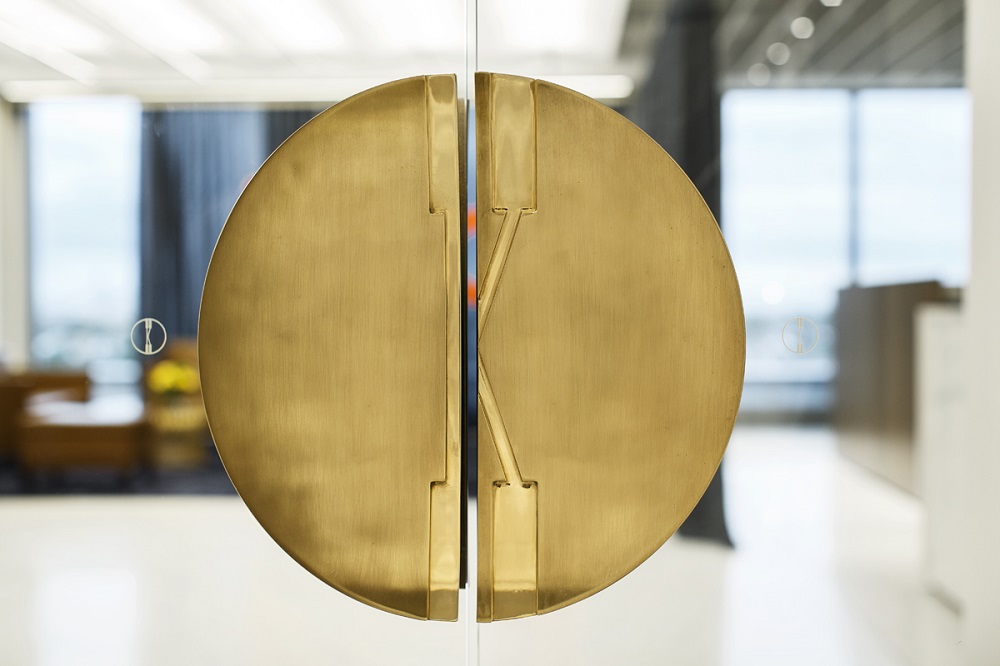 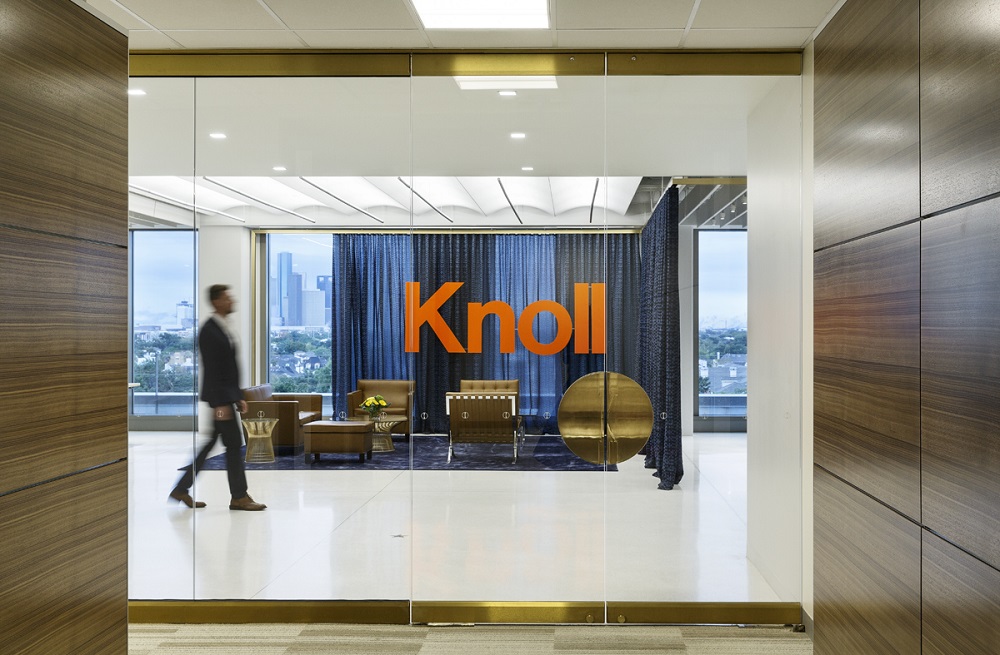 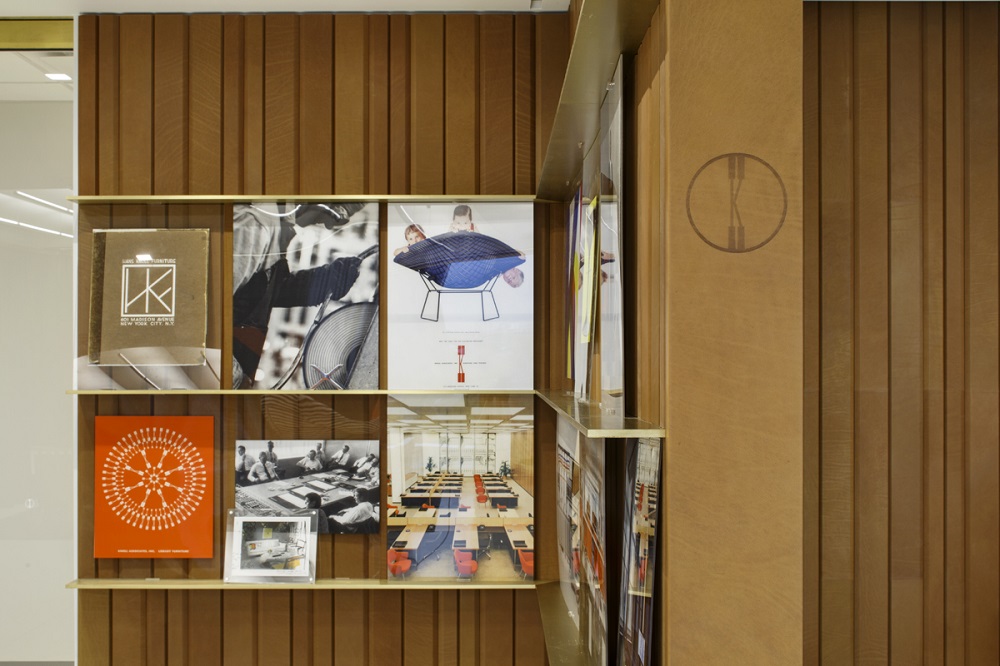 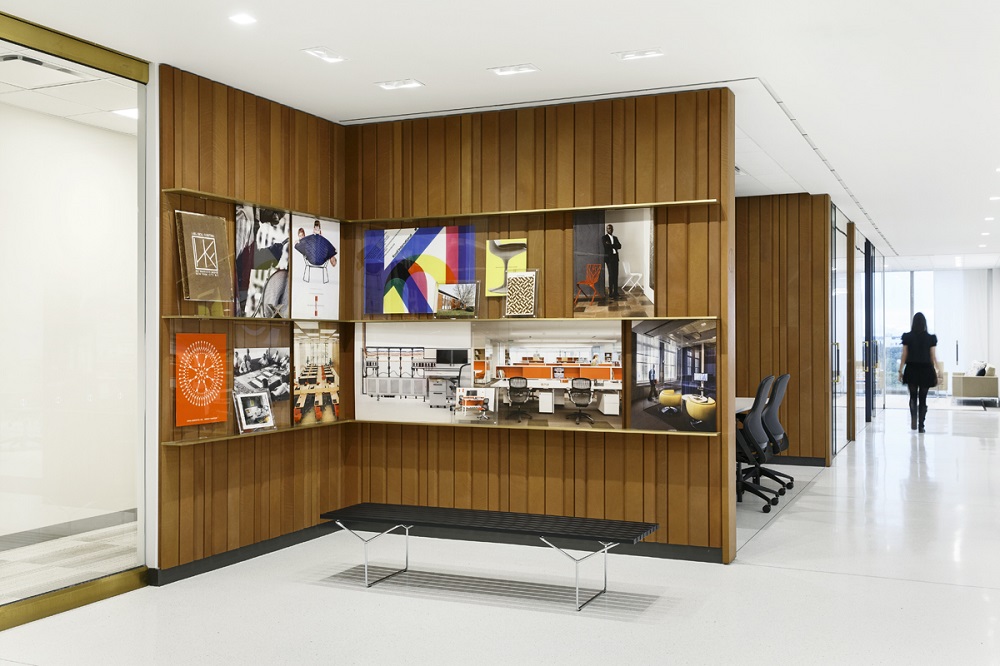 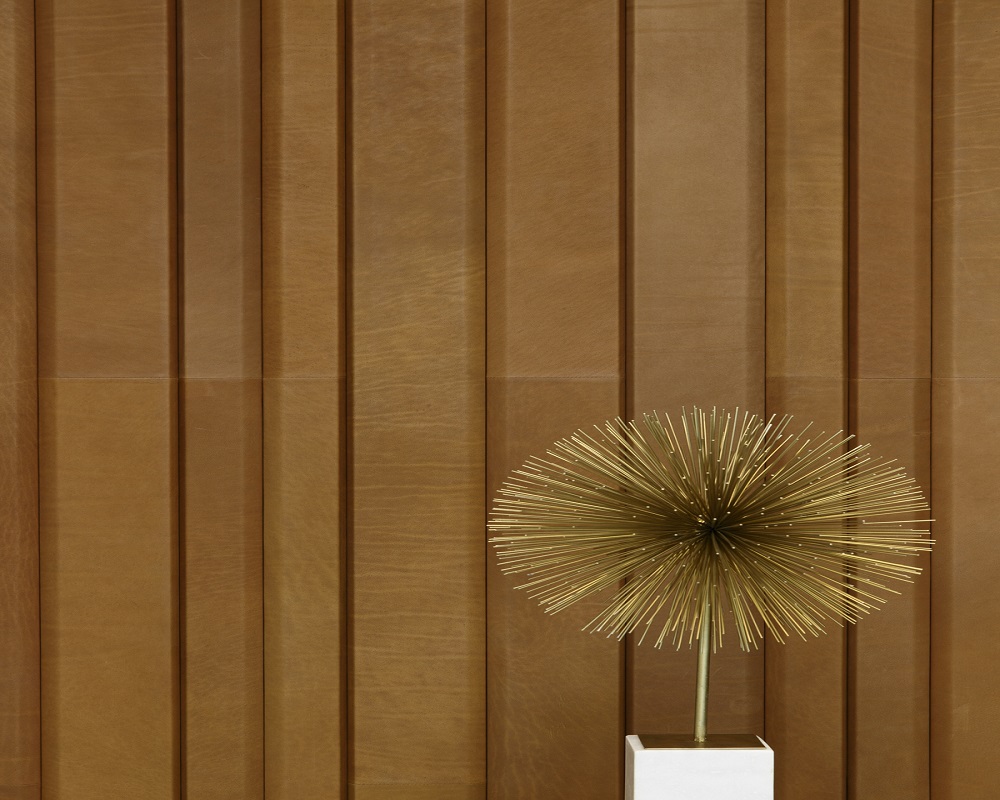 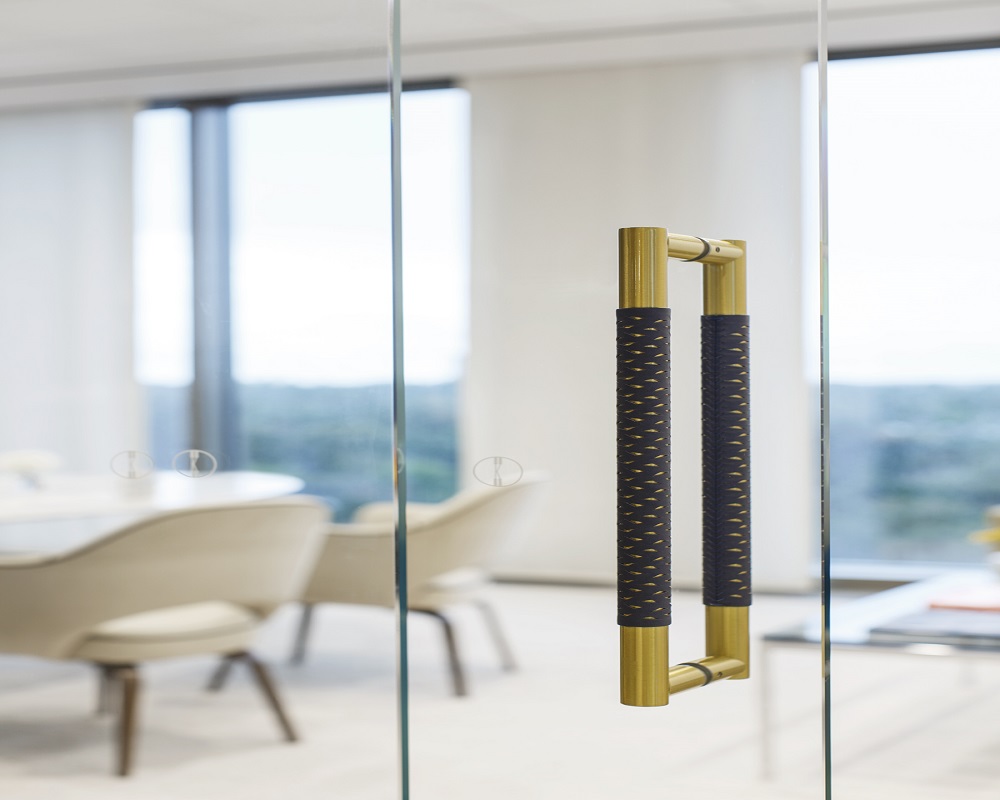 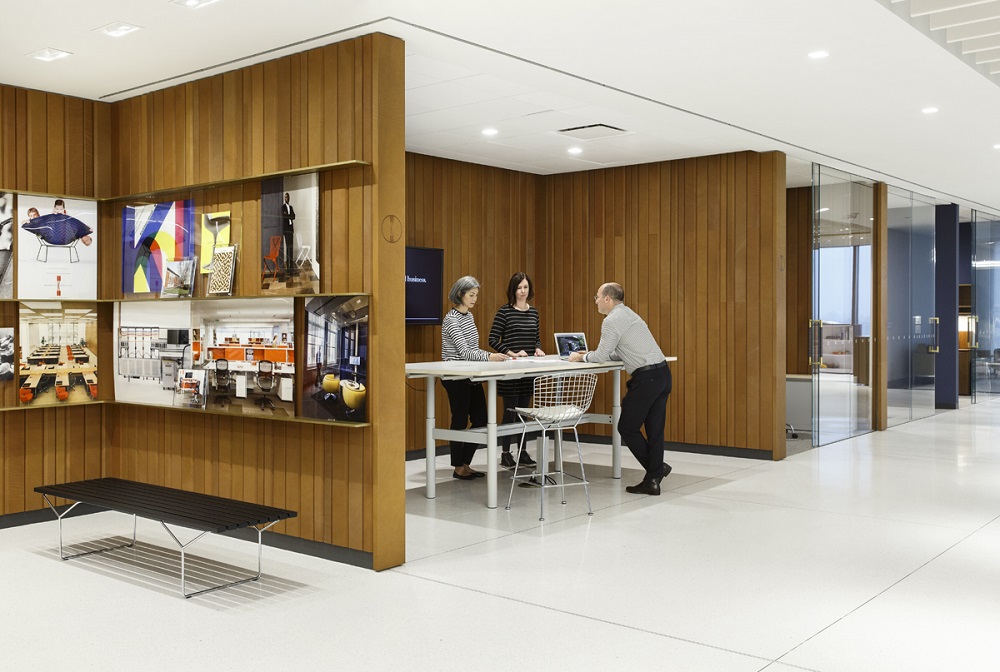 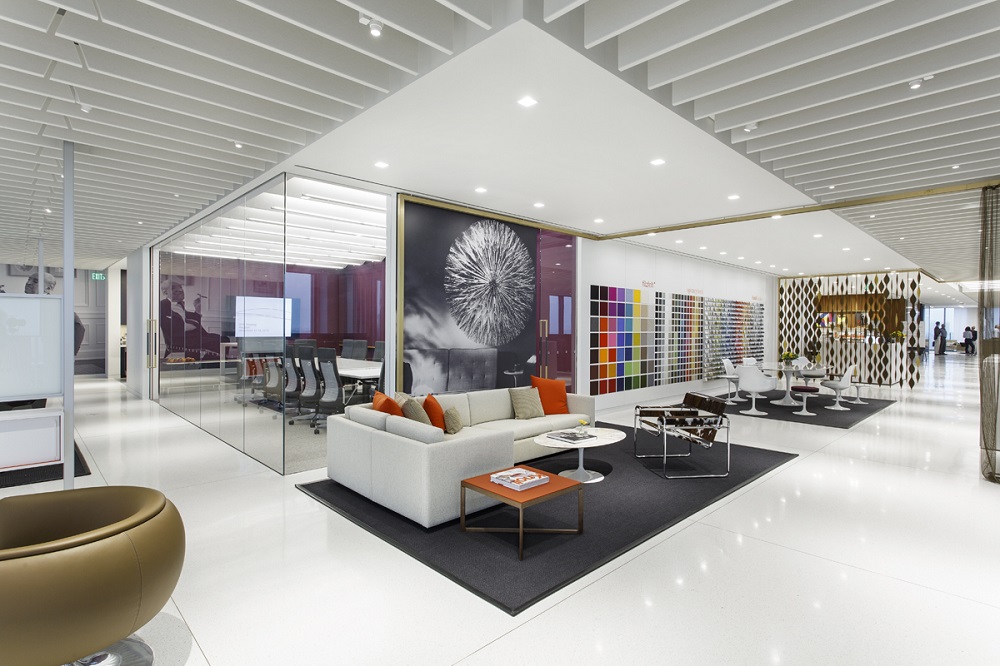 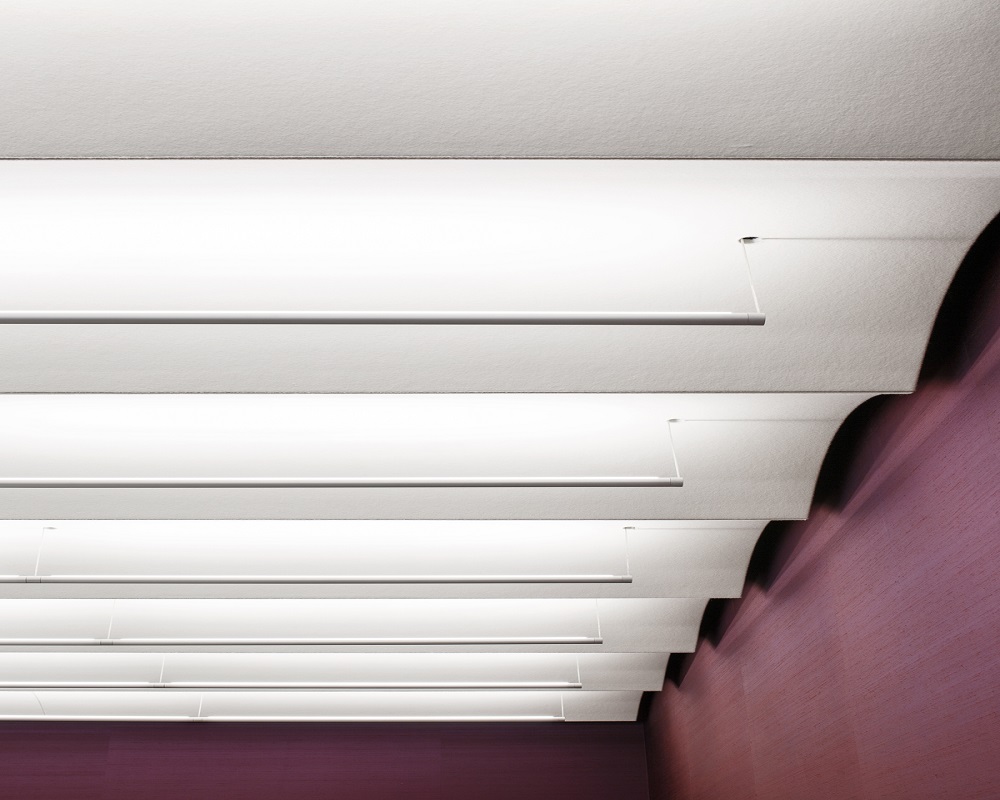 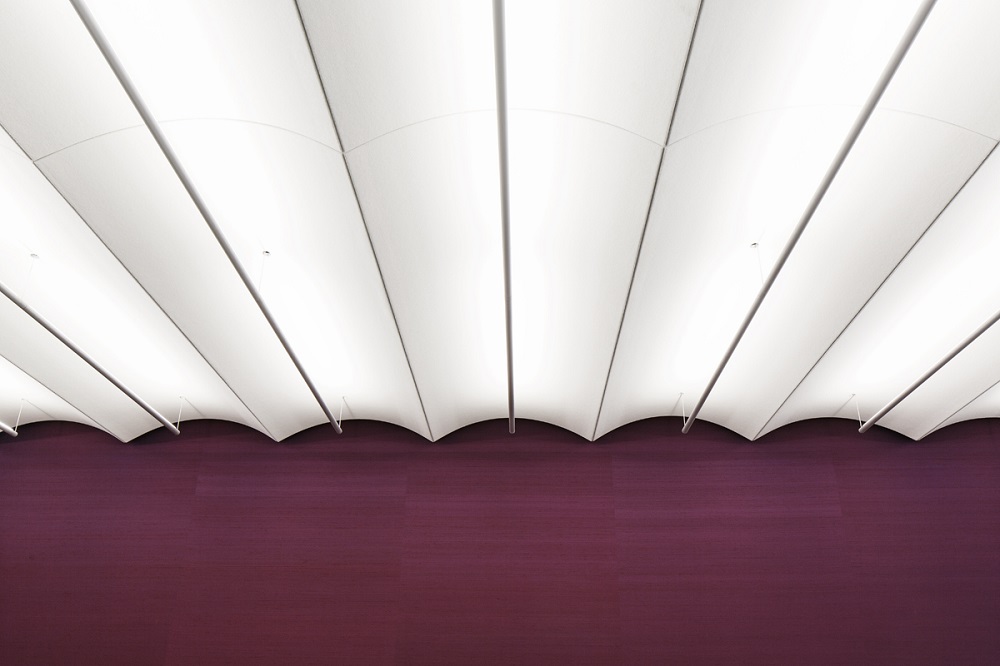 The industrial revolution gave us a number of substantial benefits - mass production and a rising middle class among them. But...