Here we have the most comprehensive survey of Washington D.C. houses to date.

“I’ve always wanted to do a book on Washington houses,” Goode says. “I’ve lived here 55 years, so I know my way around well enough to get into the houses.”

Its photography is by the award-winning Bruce White, the book’s co-author who shoots also for the the White House, Princeton University and the Metropolitan Museum. “He’d come down for three days a month. I’d walk through with him in the morning and he’d come back and photograph what we decided to do,” Goode says.

White spent five years photographing the residences, both small and large. Goode spent eight years writing about them. Capital Houses examines the history of Washington’s domestic architecture over nearly 250 years – including 56 historic houses. Forty-four are in the District of Columbia and 12 are in suburban Virginia and Maryland. In ten chapters, each dedicated to a specific architectural period, Goode traces their stylistic development.

“It was originally organized by neighborhoods but some had only one and some had 10,” he says. “So I did it by styles – Georgian, Federal, Greek Revival, Victorian, Arts and Craft, Beaux Arts, Georgian Revival, Tudor Revival, Art Deco, and Modern.”

The architects represented reads like a Who’s Who of American designers – starting with George Washington (“An amateur, but a good one,” Goode says), Edwin Luytens, Frank Lloyd Wright, Philip Johnson, and I. M. Pei (“His boss made him design a house for him – a gem in Cleveland Park,” he says.}

There’s a Beaux Art masterpiece by Stanford White as well – the Patterson House in D.C., where President Coolidge and family stayed while the White House was being renovated – and where Charles Lindbergh stayed when he returned from Paris. “It’s one of the great houses on DuPont Circle,” he says. “It’s limestone and terracotta, and it’s being converted to apartments. ”

Capital Houses is Goode’s seventh book on Washington history, the result of wide and deep research. “I collected 80 books from the U.S. and England,” he says. “I think it’s the best of all.”

As the saying goes, it’s not bragging if you can back it up. 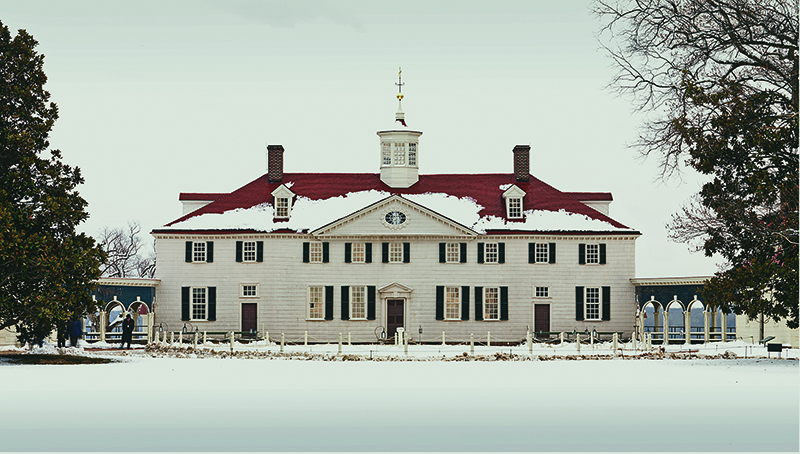 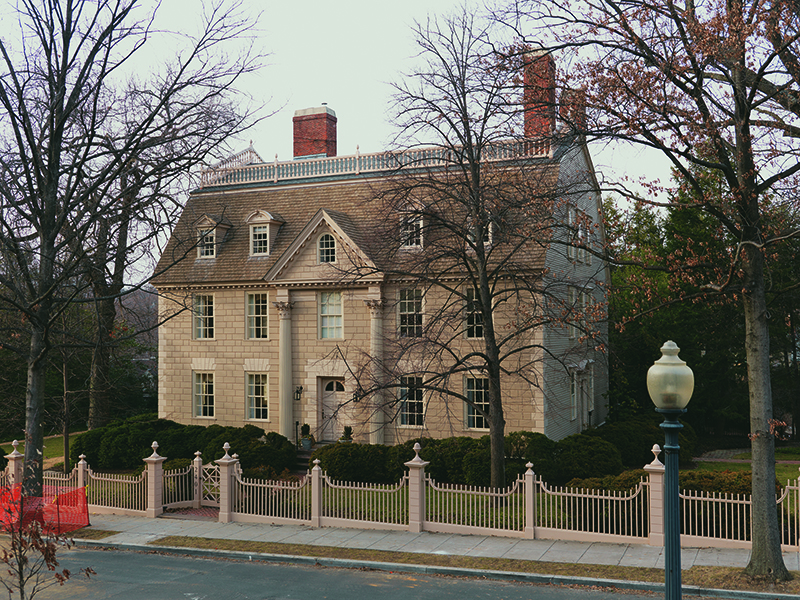 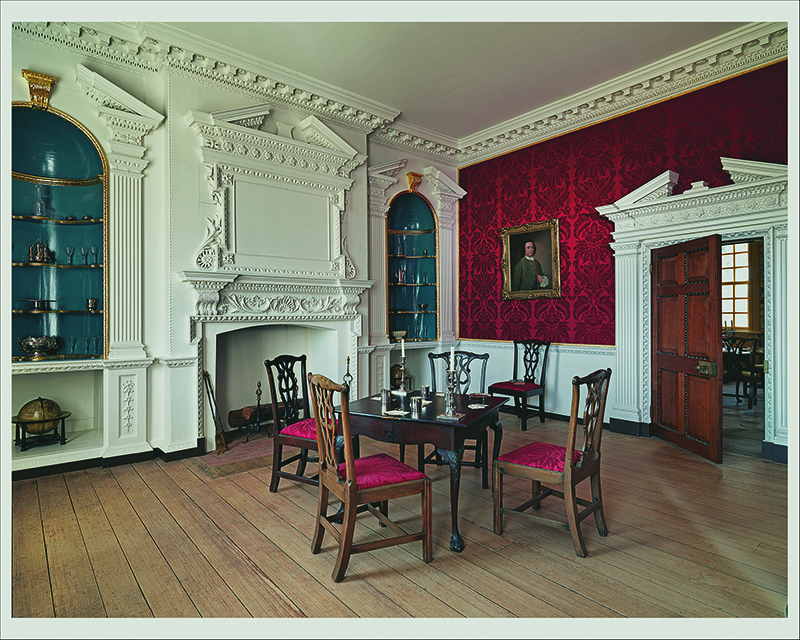 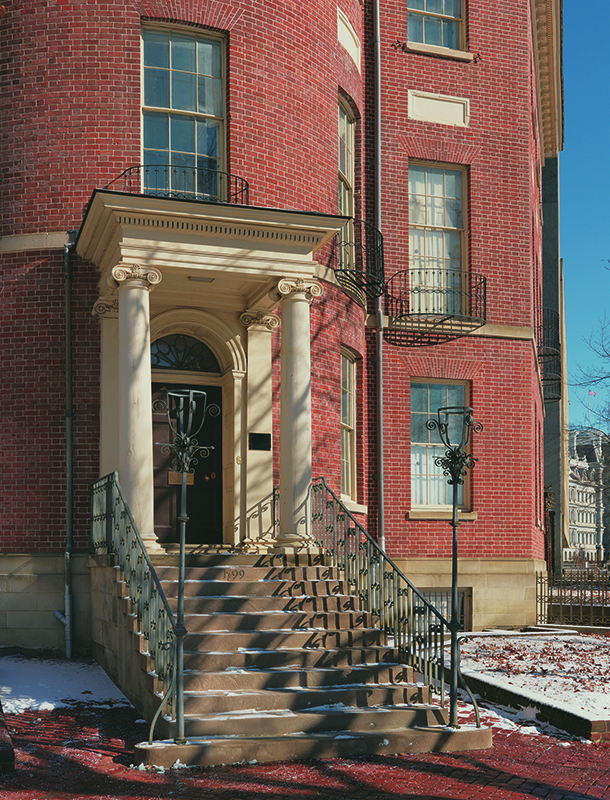 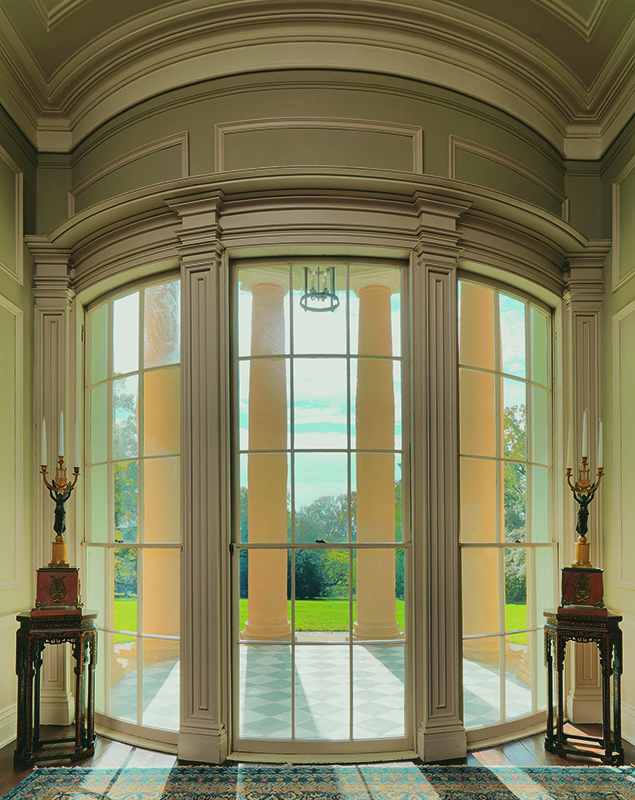 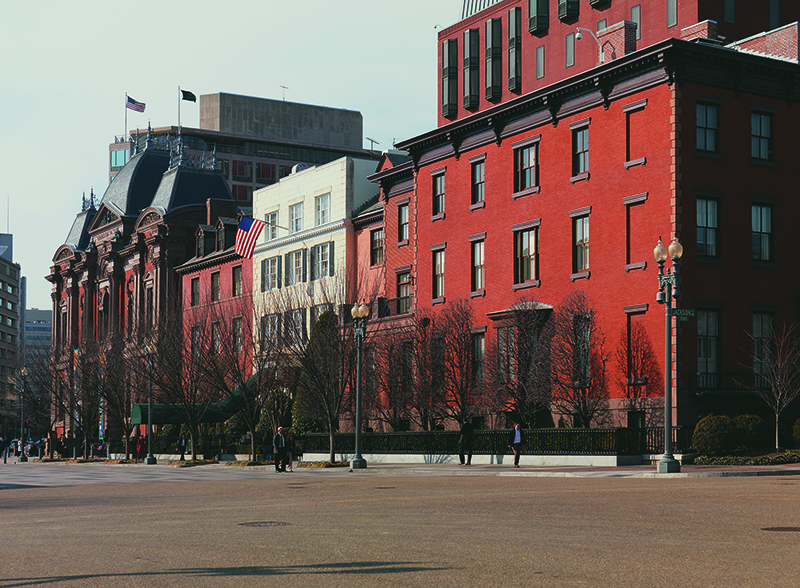 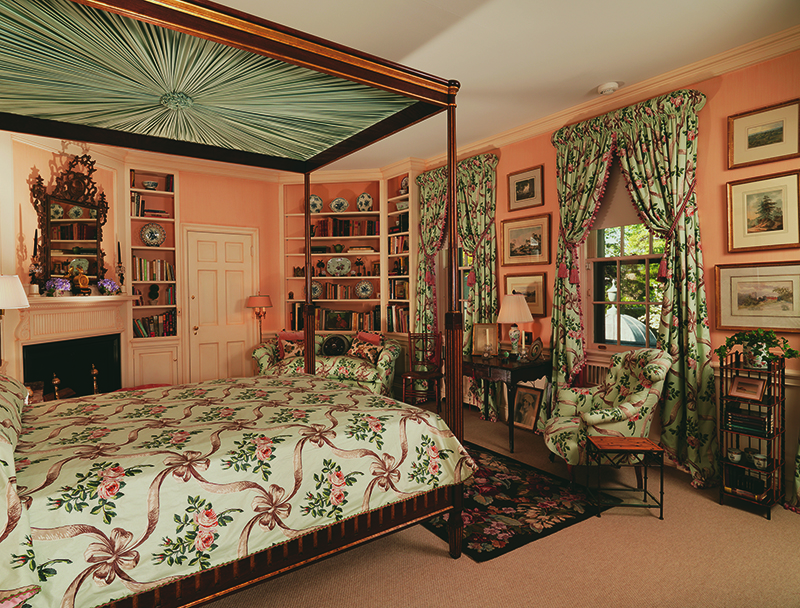 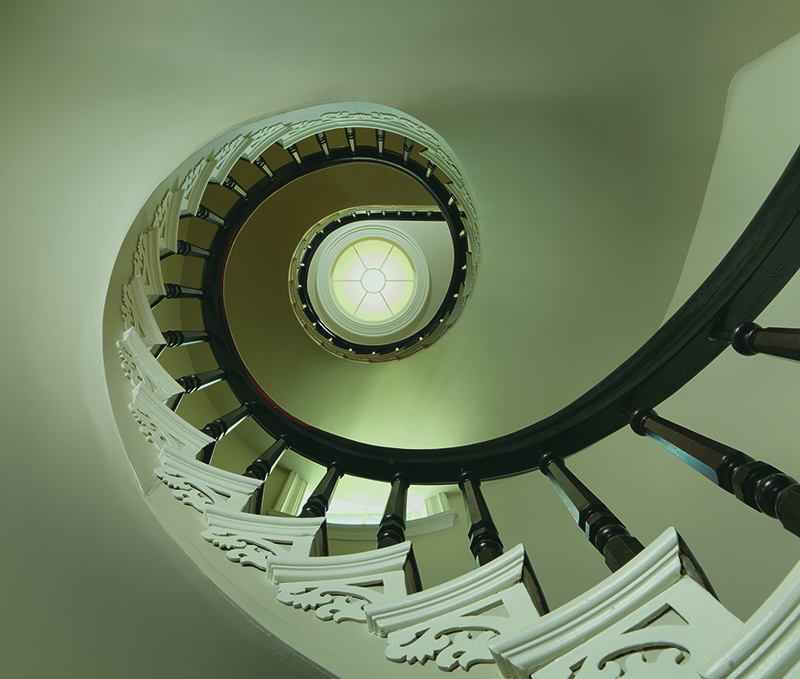 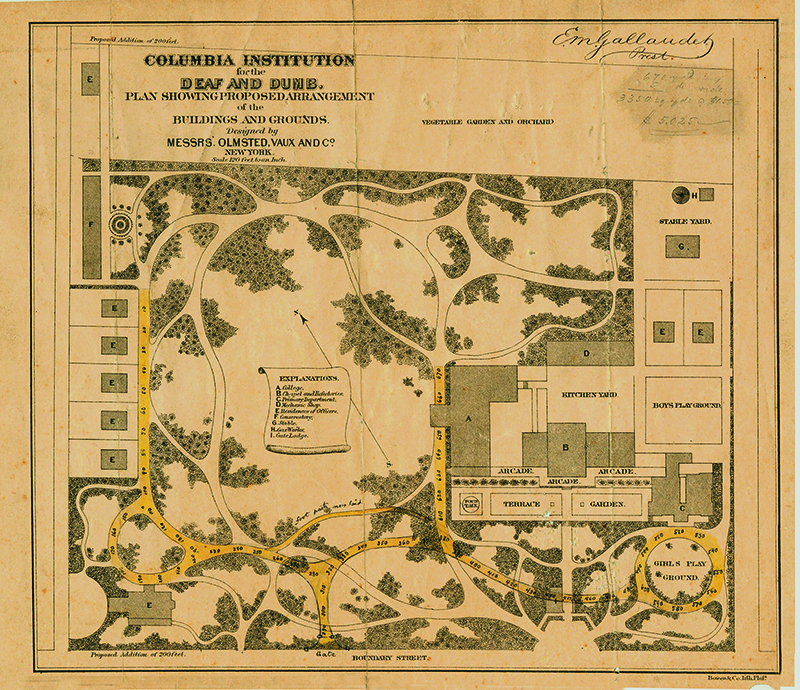 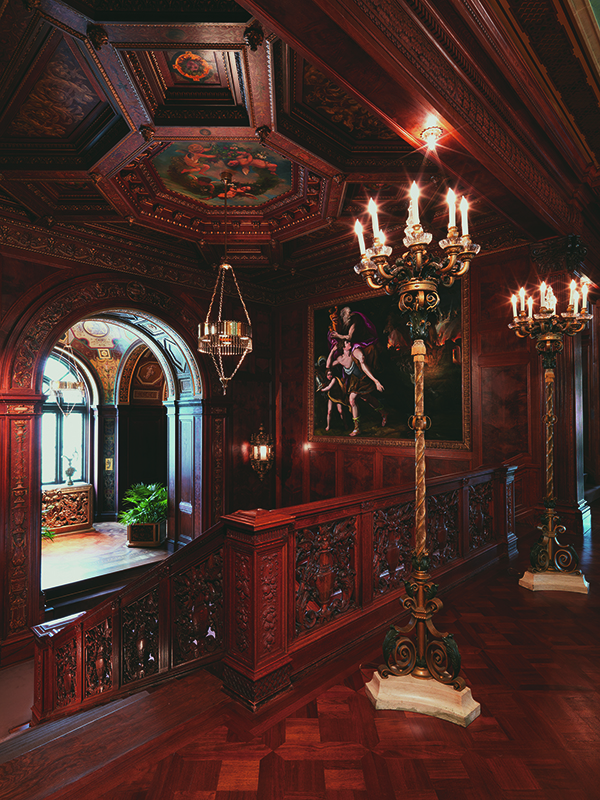 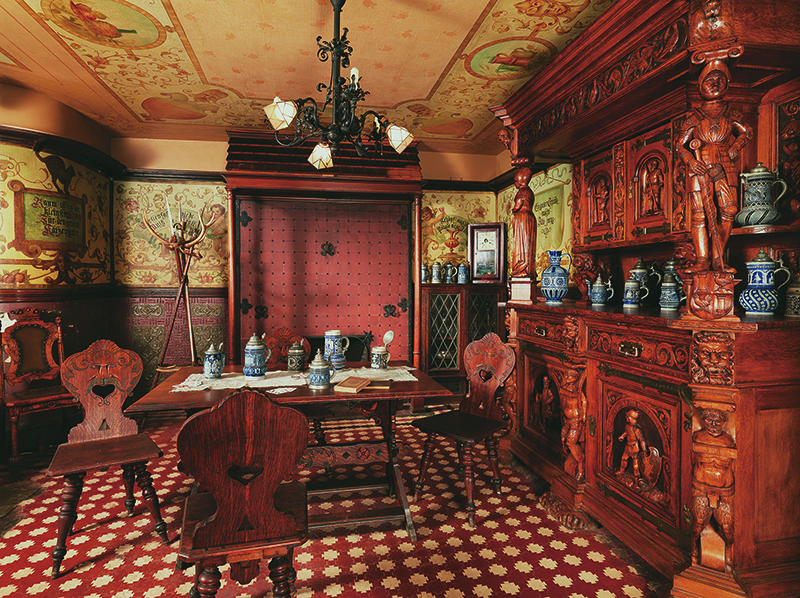 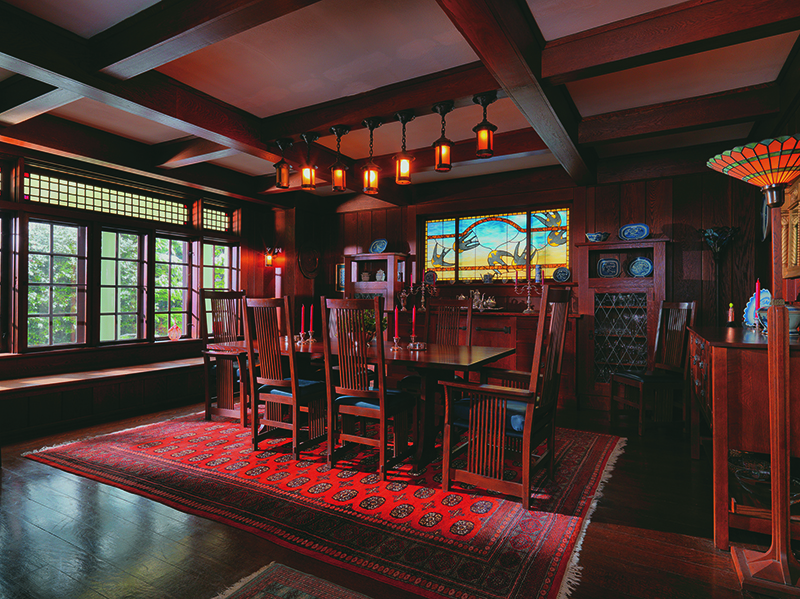 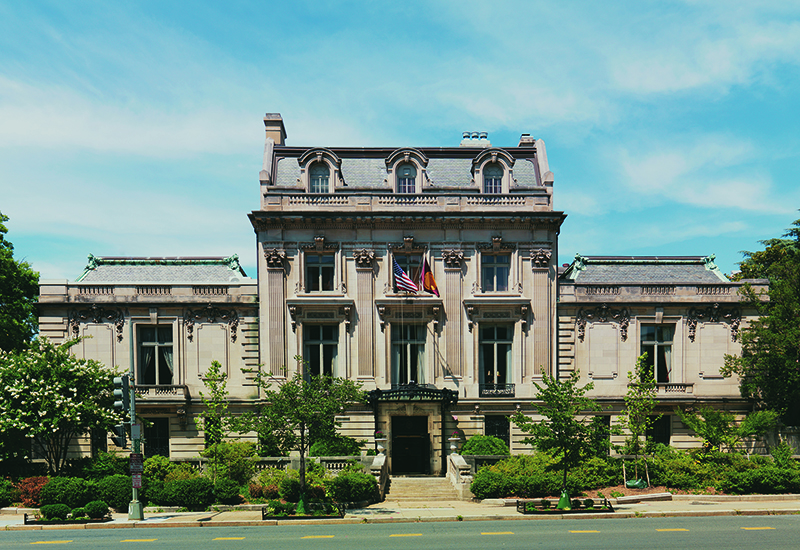 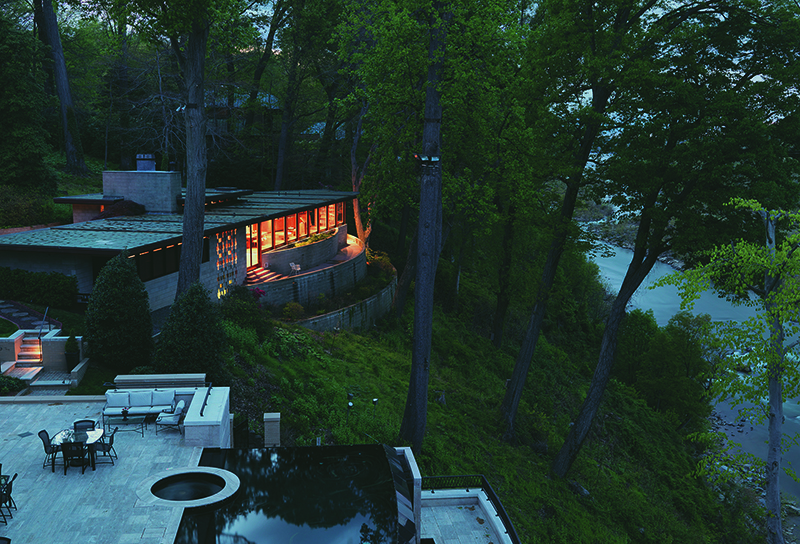 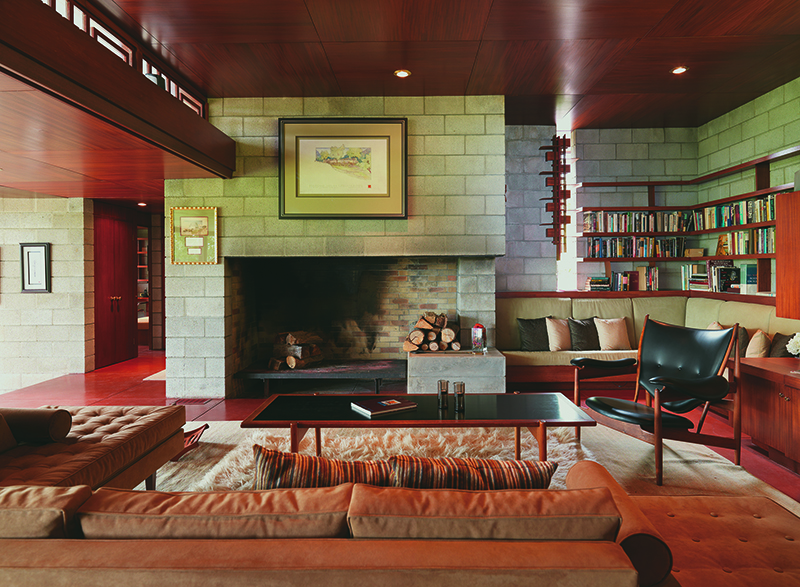 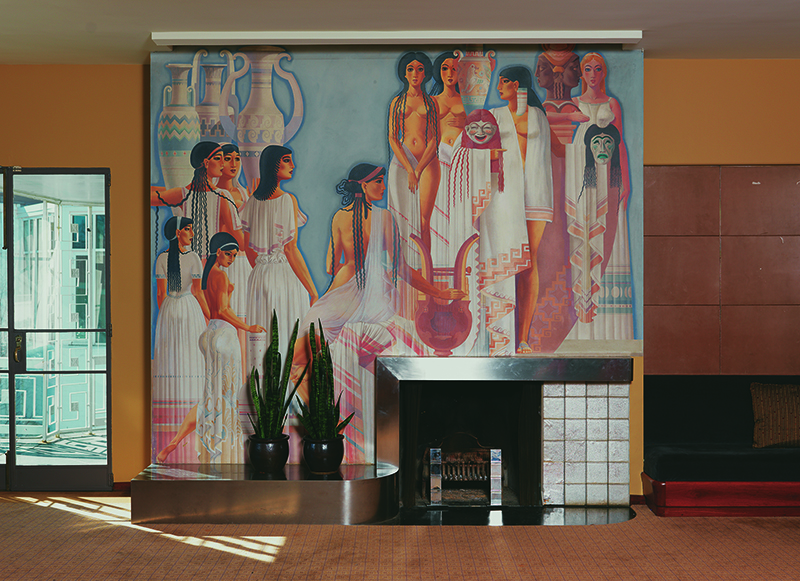 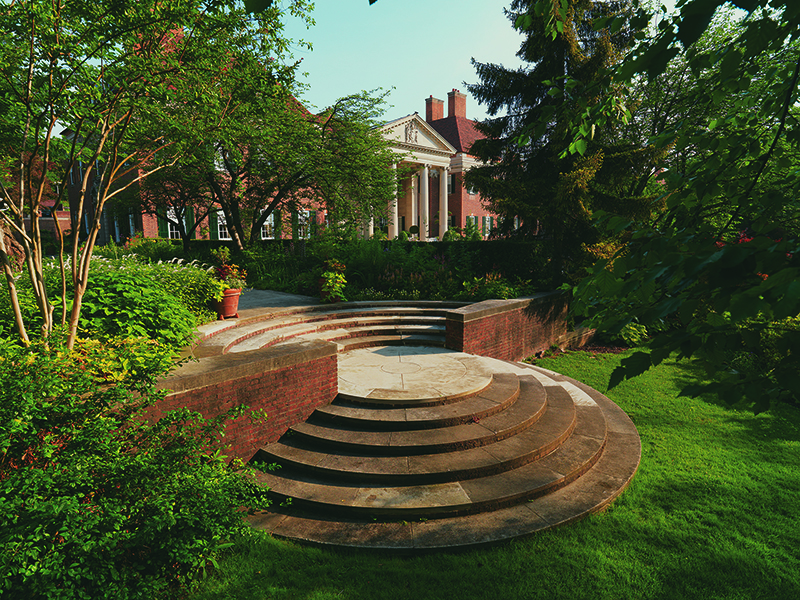 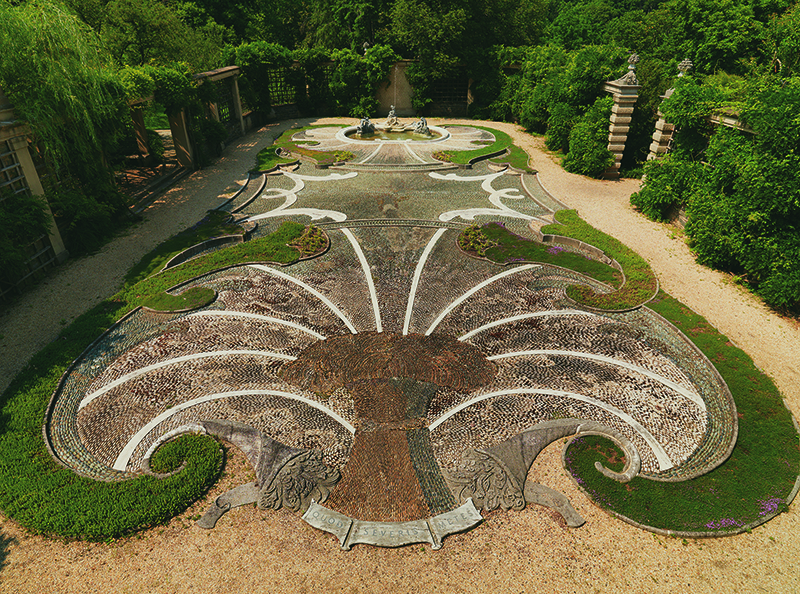 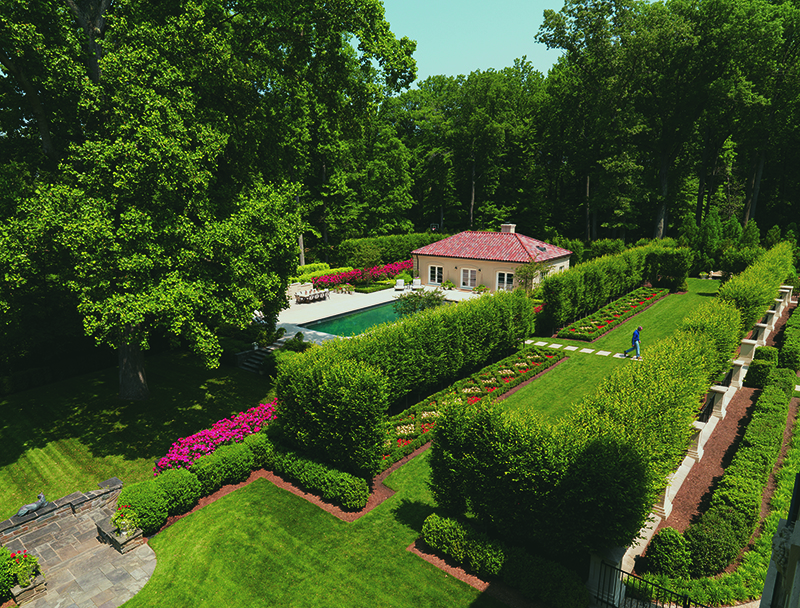 Looks fascinating, but are there floor plans?

Yes – for each residence.

A 1997 visit to The Jewish Museum in New York inspired John L. Loeb Jr. to underwrite an extraordinary database of art. Facing...