When he graduated from college in 1980, there were no jobs. So he made a beeline for Cranbrook Academy of Art, to teach high school furniture design – and in the process, earned his graduate degree. “I made my presence known there,” he says. “It was too valuable for me to ignore.”

Immediately after graduation, he established a showroom with all its furniture, accessories and lighting designed by architects or industrial designers.

He called it Arkitektura.

It would not be easy, he would discover. “When I began, mine was one of the first showrooms where European products were available to the public,” he says. “Before 1990 there were four players in the U.S., going to the Milan Fair and cherry-picking a brand or taking an entire brand and putting it under their umbrella.”

They’d repackage it and then sell to designers only. And that became a Fisher’s motivator – to bring the real deal to the public. “It was a dogfight from 1986 to 1990,” he says.

Then the competition collapsed. “They’d been at it for a long time, with 20 years of exclusivity, but they were slowly losing altitude,” he says. “And the recession came, volume dropped dramatically and Italian designers came to us to represent them.”

After 35 years, he’s operating three showrooms – two in San Francisco and another in Detroit, each jam-packed with products aimed at a one-of-a –kind clientele. “They’re affluent, well-educated, cultured, and well-traveled people,” he says.

He attributes part of his success to the zeal and energy he inherited from a pair of Methodist grandfathers.

But fearlessness played a role too. 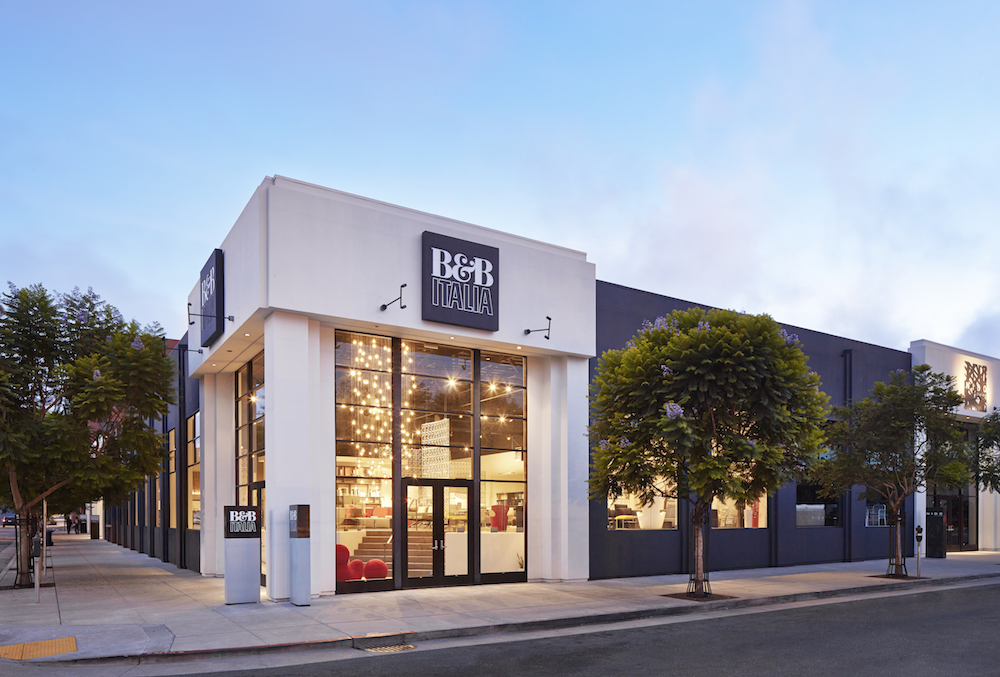 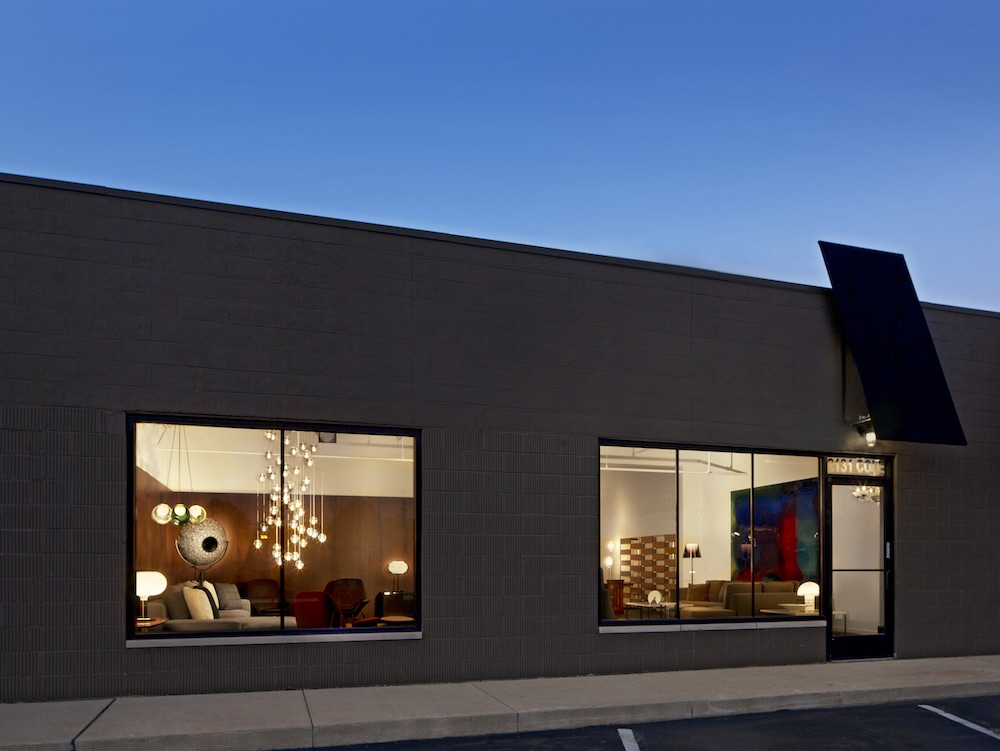 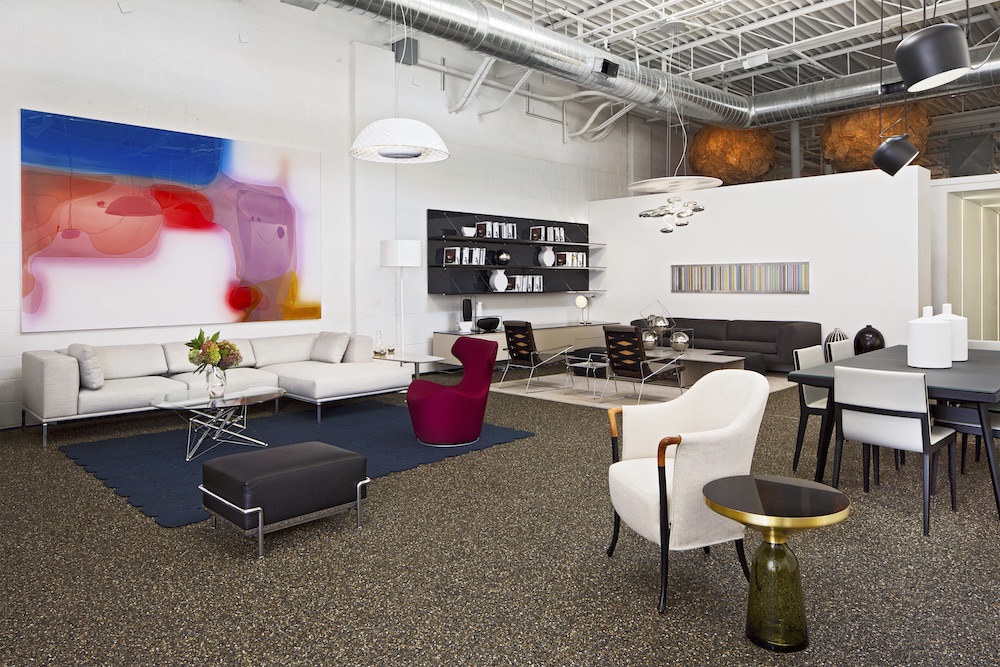 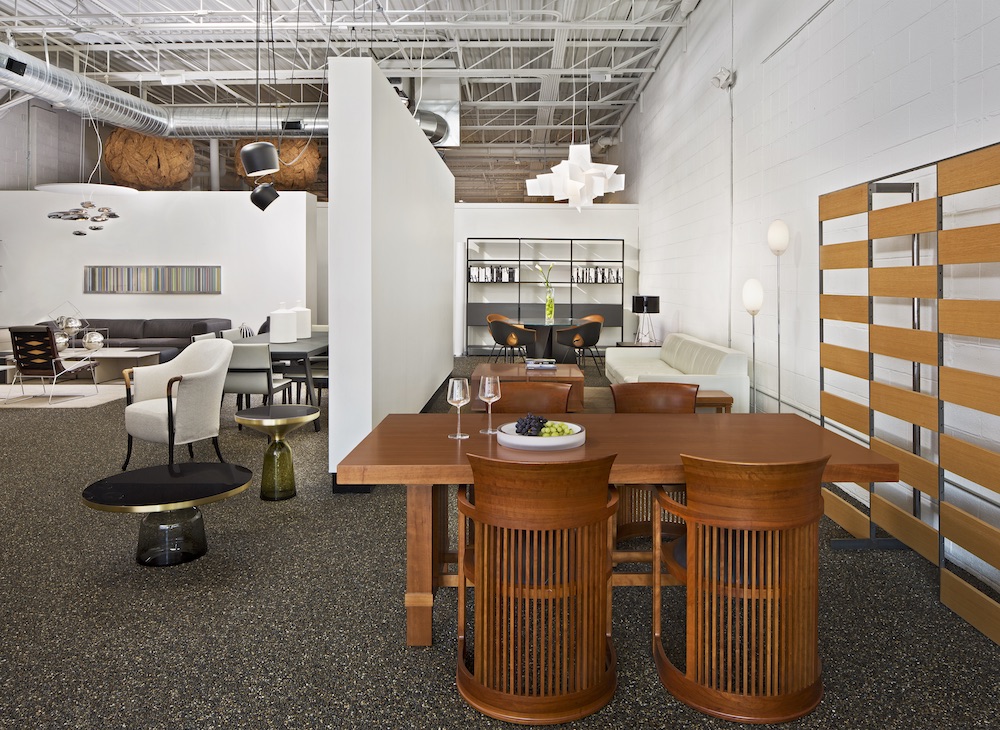 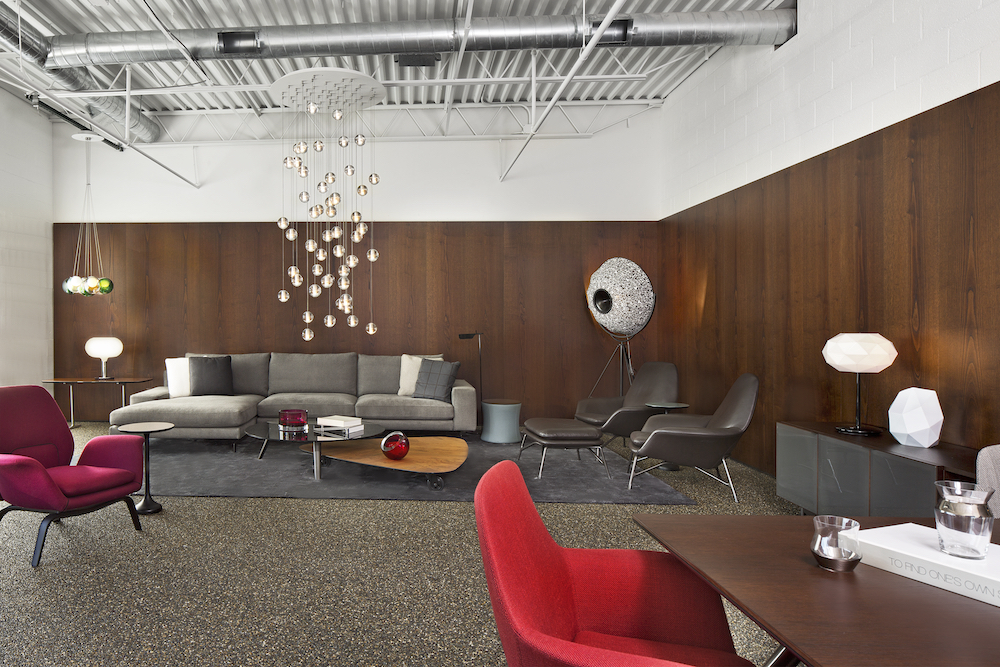 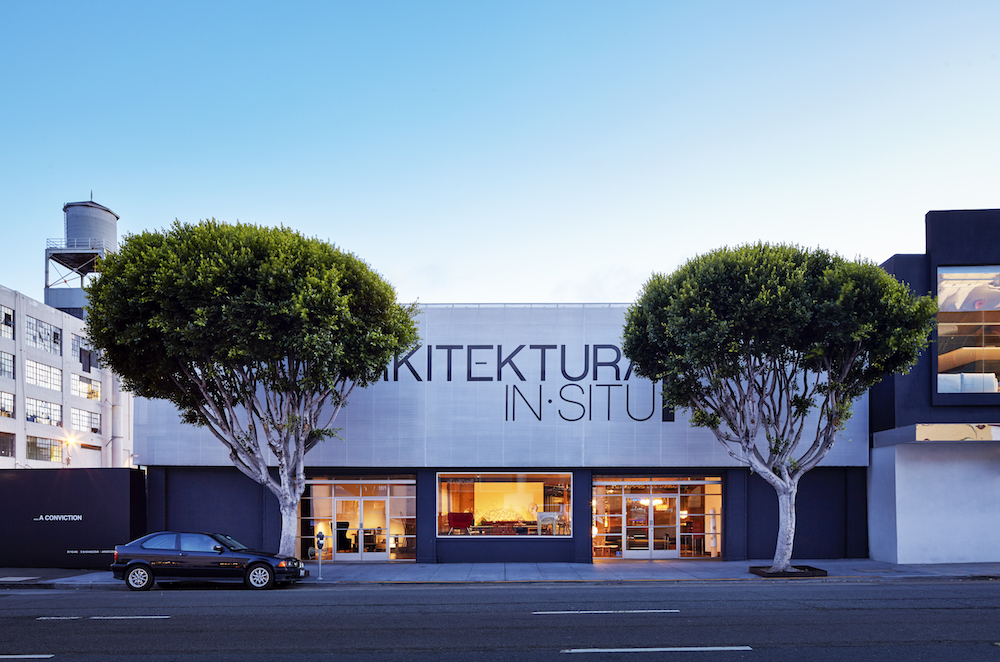 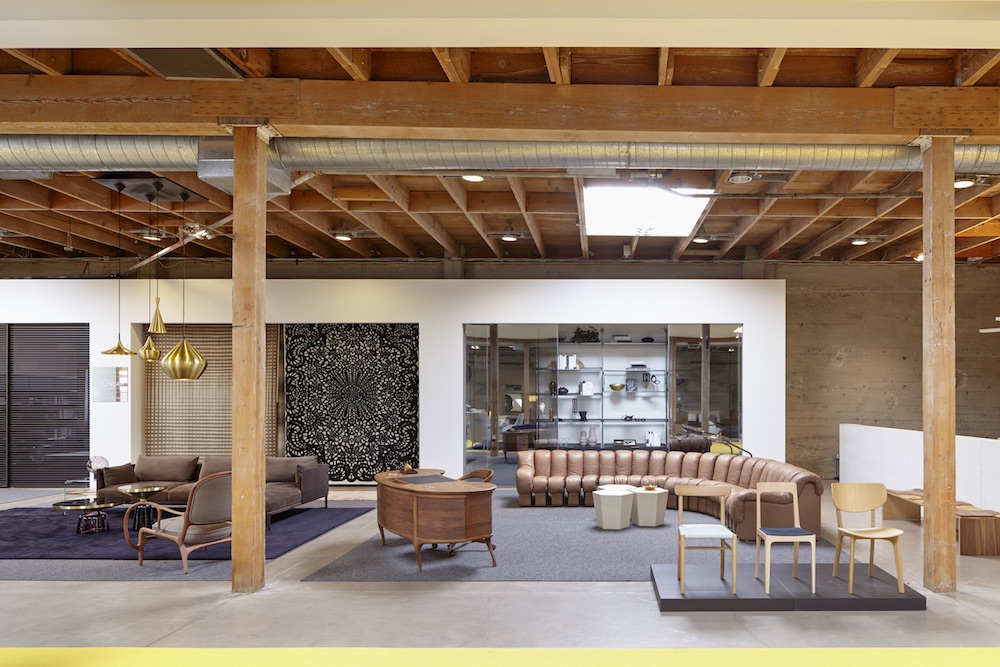 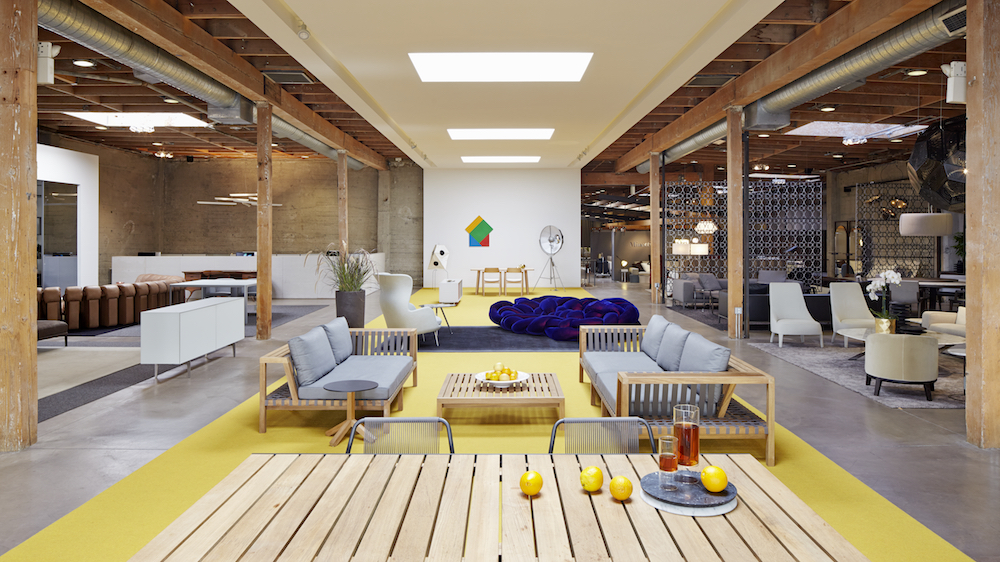 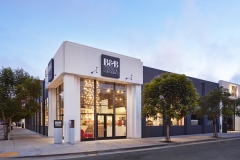 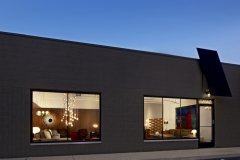 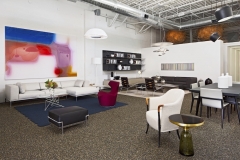 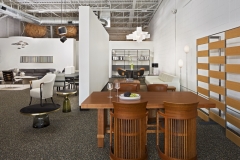 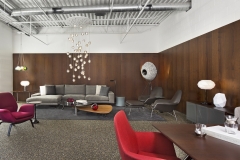 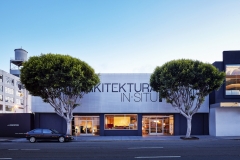 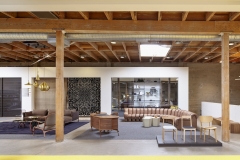 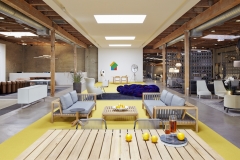 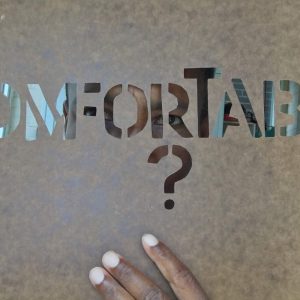 For the 24th consecutive year, Toronto is hosting a citywide photography festival. It’s known as the Scotiabank CONTACT...